The New and the New-New Dutch Icons

Who is the new Mondrian? 100 years after the birth of De Stijl, two exhibitions during this year’s Dutch Design Week try to find an answer to that question.

The big names are all there —Maarten Baas, Piet Hein Eek and Marcel Wanders—, next to the up-and-comers —Arne Hendriks and his human growth research, Jalila Essaïdi and her manure-derived bioplastics. At Kazerne, a restaurant-cum-gallery in the center of Eindhoven, the Dutch Design Week exhibition New Icons is trying to answer three key question 100 years after the birth of De Stijl: “If Rietveld were alive today, what would he be making? Which work has the potential to become as iconic as his Red and Blue Chair? From which designer can we expect a legacy that will survive for generations to come?”

On display from the former group is May I Have Your Attention, Please? by Maarten Baas, a sound-and-chairs installation that won the Milano Design Award for Best Concept a few months ago —as well as the new A Fat Vase for a Fat Plant, a giant ceramic container designed to carry a minuscule cactus. From the latter, newcomer Emma Verhoeven created a fake travel agency, based on VR experiences aimed at those who are usually too busy Instagramming their overseas experiences to actually enjoy them.

With so many disparate responses to the design conundrums of a single age, this new Rietveld does have many avenues to emerge from.

A few minutes away, at the VDMA on Vestdijk, Festivalkwartier is grappling with the theme in a different way, having asked five contemporary makers to craft a direct tribute to Mondrian. “With their modern day mentality and tools, the artists aim to add new layers and insights to Mondrian’s intellectual legacy,” said the show’s curator, Woes van Haaften. “The exhibition shows just how deep his legacy is rooted into the DNA of current creators.” Under In Stijl five designers —Bastiaan De Nennie, Stefan Peters, Lex Pott, Sander Wassink and NOMAN Studio— are exploring the current applications of Mondrian’s intellectual basis. While Pott made direct references to the artist’s painting stages in his Fragments of Nature Log, Wassink pointed to the current commercial nature of everything De Stijl with his Mondrian for Sale installation.

The VDMA also hosted a share of energetic pieces, mostly from young designers: Post Modern presents artwork from more than 30 artists in a postcard format; Robotanica is showcasing transnatural design and Envisions is sharing a series of wood experiments in collaboration with Spanish company Finsa.

Unsurprisingly, Dave Hakkens and his Precious Plastic project were present in both exhibition spaces. Someone needs to rename the entire event Dave Design Week, because The Hakkening is happening: the Eindhoven-based machine creator was at Sectie-C, at De Bijenkorf, at the Van Abbe Museum, at Kazerne, at the VDMA, in your designer sandwich, in your locally sourced drinks, in your hopes and dreams about recycled plastic making precious things.

My own dreams were elsewhere, though: back at the VDMA, in the Robotanica exhibition, next to the VR-wearing chicken rests a small robotic firefly made by a team of TU Delft students. It is equipped with autonomous flight and armed with the possibility of learning from its physical mistakes, in order to stream the information to its mechanical peers every night, making them rise and shine with rapidly exponential knowledge about the world. An “evolutionary robot,” they call it. It reminded me of the actual scariest moment in Guillermo Del Toro’s Pacific Rim: the point when scientists discover that the alien invaders were so good at hunting down humanity because of their capacity for simultaneous collective learning. During a pilot for The Future of Food, a dinner event that took place in Nacho Carbonell’s studio, The Eatelier’s Katinka Versendaal told me that Watson, an AI chef, had put together an amuse-bouche based on a rather unexpected mix of herring and white chocolate. Surprisingly, it was a rather pleasant combination.

I am equally afraid and ready for these future overlords to discover the things we’ve failed for ages to question about ourselves. If so, who knows? Maybe we should also be looking for creators in other places, as perhaps it is Watson who could be the new Mondrian.

Part of Maarten Baas' megaphones in 'May I Have Your Attention, Please?'. Image by Ruud Balk.

Part of The Hakkening at Kazerne. Image by Ruud Balk. 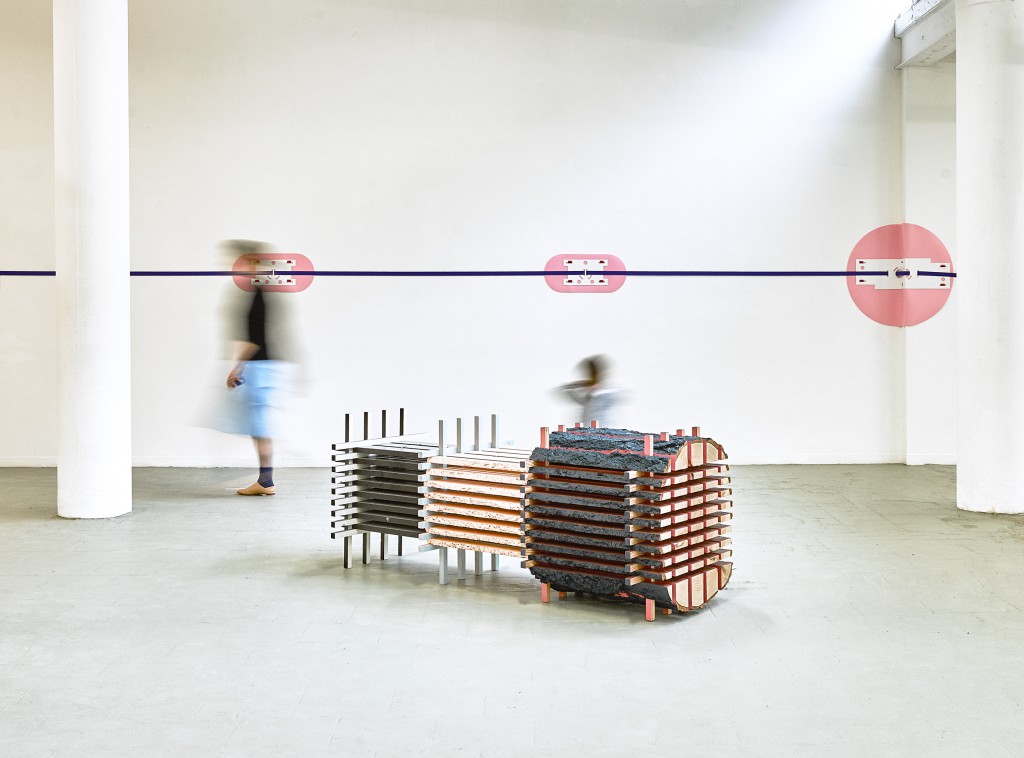 Lex Pott's 'Fragments of Nature Log' at the VDMA. 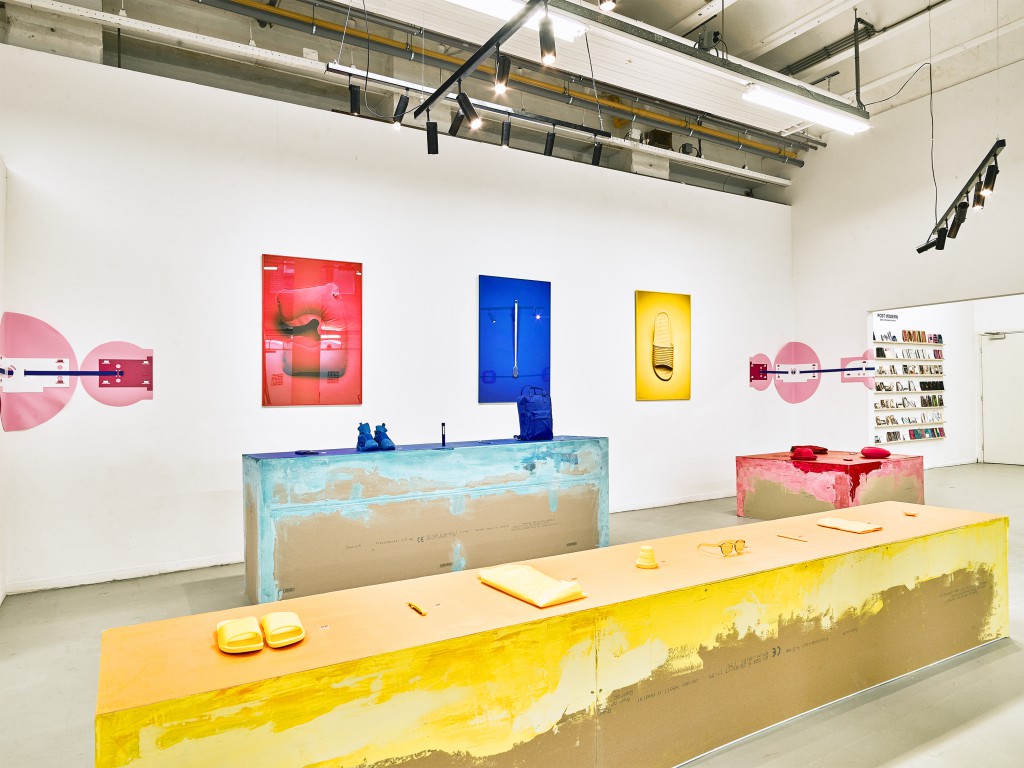 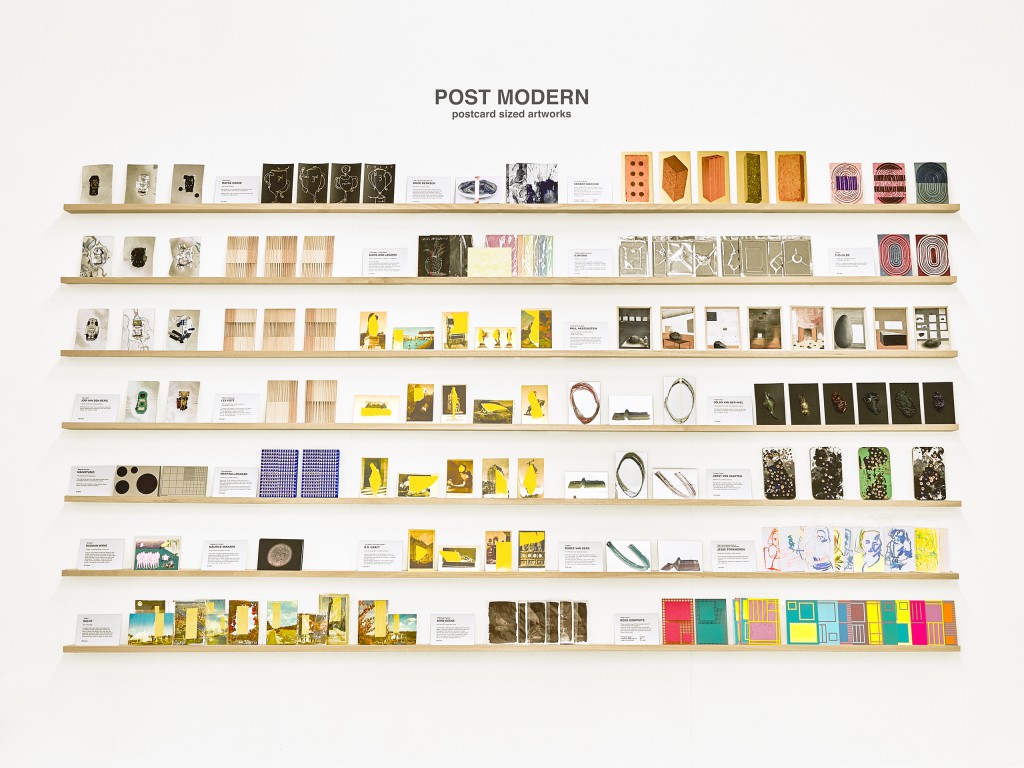 'Post Modern' artwork at the VDMA. Image by David Esser. 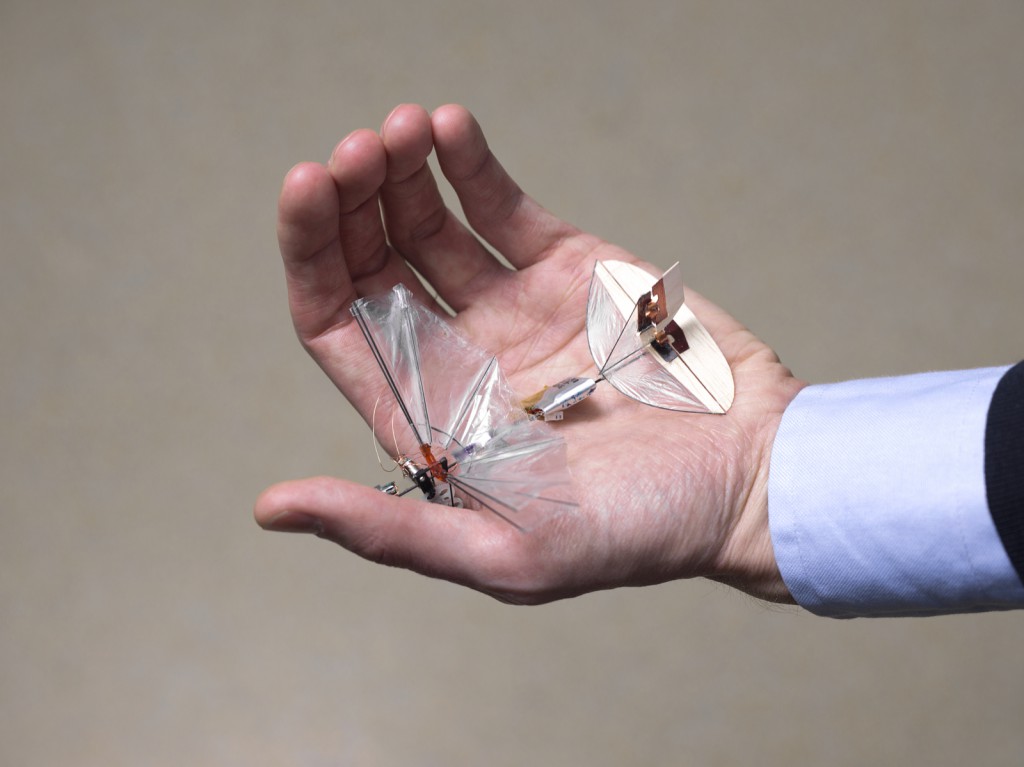 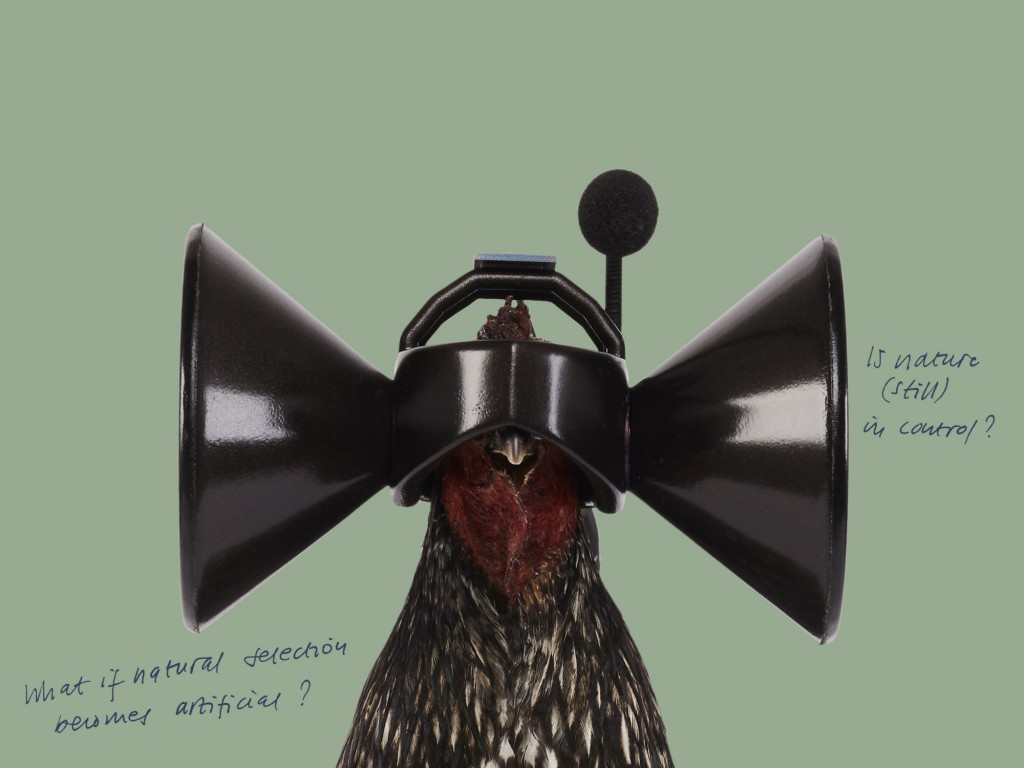 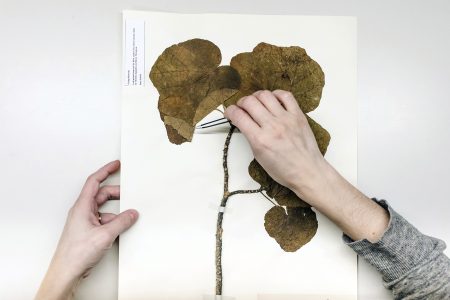 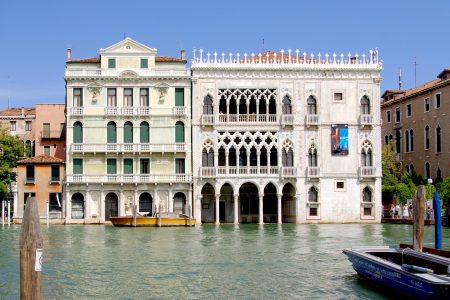