Tom Joyce has been fascinated by iron since he was a teenager. The MacArthur Award-winning artist, who lives and works in Belgium and the United States, is renowned for his exceptional work the bridges art and science. Now, at the Center for Contemporary Arts in Sante Fe, New Mexico, he is presenting his largest solo exhibition to date. Running until December 31, Everything At Hand shows the tremendous variety of his work and fascination with iron – from gargantuan 45,000 pound sculptures to photography of microscopic processes. TLmag talks to Joyce about how and why iron is so significant to him, and how his work disrupts perceptions.

TLmag: Iron has become both material and subject in your work. How and when did you first start working with iron?

Tom Joyce: I was 13 when I began an informal apprenticeship with Peter Wells, a letterpress printer and blacksmith living at the time in El Rito, New Mexico. Shortly after my family moved to this small northern New Mexican village I wandered into his shop, lured in by the sound of hammering, and found him forging at his anvil. Entranced by his fluid movements, I saw hot iron for the first time moving as if it were clay under the hammer’s force. After completing his work, he reached out to place a hammer and the cool end of a white-hot bar of iron into my 13-year-old hands. I felt the balanced weight of a full life’s work poised in the palm of my hands before I even realised this was simply one of many choices I could make.

What are some of the associations with iron and human history that your work surfaces?

There’s this place I go inside the work where time collapses, and it feels as though in this moment there are thousands of years of processes and people labouring over this heated material to coax it into the forms we desire. Everything from the past is pulled into the future and there’s an unbroken thread that I grasp a glimpse of every time I pick up a hammer

I have long been fascinated by the symbiotic relationship that evolved 2.5 billion years ago, when the planet’s very first lifeform, a blue-green alga called cyanobacteria, thrived by inhaling poisonous carbon dioxide from the air and feeding on iron sulphide in the sea. This microorganism released oxygen as a by-product that eventually prepared the atmosphere for life as we know it. Additionally, the iron particles it fed on – then suspended in water before land had risen from the sea – absorbed the oxygen and converted it into solid iron-based oxidised minerals. This caused it to sink to the ocean bottom where it eventually consolidated into a sedimentary layer known as the banded iron formation – this geologic stratum yields the entire 1.5 million metric tons of iron ore currently mined each year. In addition to providing us with an indispensable resource, iron atoms embedded in our red blood cells continue to enhance ours and other animal’s ability to extract oxygen from the air we breathe. Iron in our blood also promotes strength, stamina, memory, and encourages stable motor skills.

In the Crystallized exhibition at Spazio Nobile, you showed photography of the dendritic structures that cooling iron forms. What is the significance of the idea of crystallization in your work?

The photographic works from the Well series investigate microstructures inherent in iron, the raw material I use to forge sculpture. When iron is birthed from the furnace in ingot moulds, and allowed to cool slowly, it develops a molecular grain structure as unique as the dendritic pattern found in wood or as individual as a human fingerprint. The strength of the material is determined at the moment of its birth and, in essence, its ‘genetic code’ is reflected in the re-crystallization recorded in these images of iron and steel ingots coloured by impurities that rise and settle on its surface. Without this structural integrity, pushing the materials I work with to their limits would not be possible. Therefore, re-crystallization provides the solid foundation upon which I navigate as an artist.

How do you split your work across your home studio and large factory?

Since 2003 I have been working on an industrial scale at a large factory outside of Chicago.  Instead of anvil and hammer, I have access to hydraulic presses capable of delivering 5,500 tons of pressure along with truck-operated tongs called manipulators, which allow me to handle metal at 2,600 degrees Fahrenheit. Everything I know so intimately from my studio practice about how iron moves at white-hot temperatures precisely translates into whatever scale I’m working on at the factory. After a working session, raw forgings are transported to Santa Fe – 58,000 pounds per semi load, where the sculptures are assembled, reassembled and finished. My Brussels studio, though an extension of the Santa Fe workshop, is used exclusively for design work – making clay models, drawings, 3D renderings, CAD. It provides an essential space for ideas to germinate and develop, and for logistical preparations for creating sculpture back in the US.

Everything At Hand is your biggest solo show to date, the result of a significant career in which you have witnessed the world go through many changes. What do you hope that visitors take away from the exhibition?

I hope to encourage viewers to consider forces at work behind the scenes of daily life. I endeavour to expose the material characteristics of iron that cause one to feel surfaces and perceive forces that are hidden from view before the material is manipulated. My work is forged, cast and constructed from common materials and these substances behave differently than expected under different recipes of controlled conditions – upsetting what one has come to know about their homogeneity and strength, especially in those ferrous components now indispensable to modern life, yet largely taken for granted.

In essence, the pieces in the show have arrived not only after years of observation and tangible experience, but also through imagining what hurling bodies of meteoritic iron in space, super frozen in extreme celestial environments, experience when they impact our atmosphere. This exhibition illustrates a studio practice that holds simultaneously, tools in the hand and an interpretation in the mind of iron’s dynamic, performative role at the core of Earth. At the same time, it acknowledges iron’s silent meander through the blood streams of other oxygen-breathing life forms. 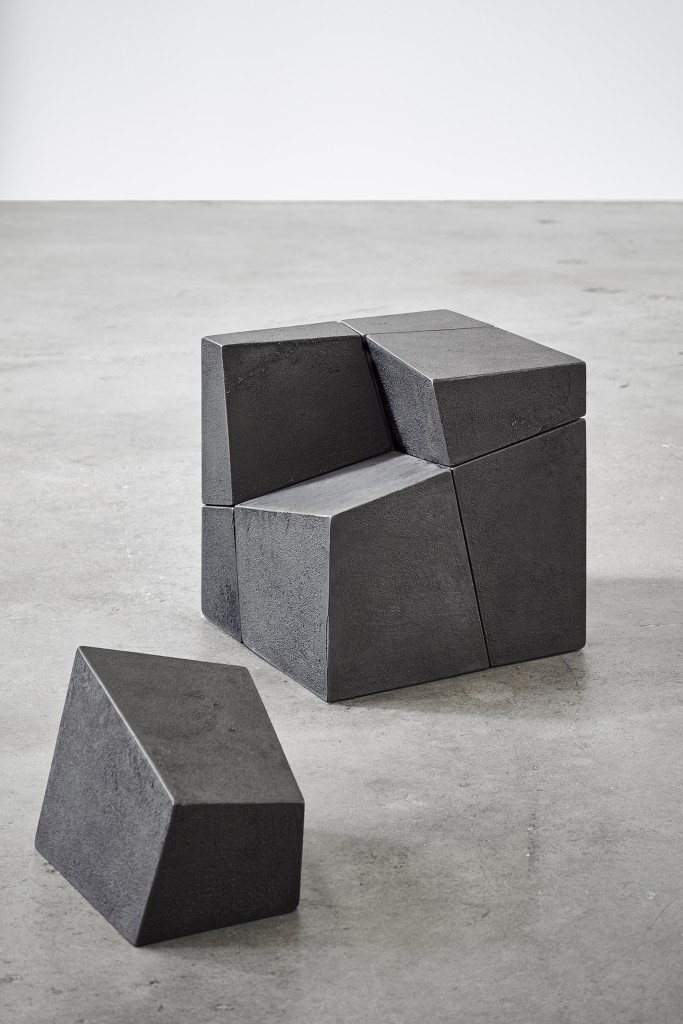 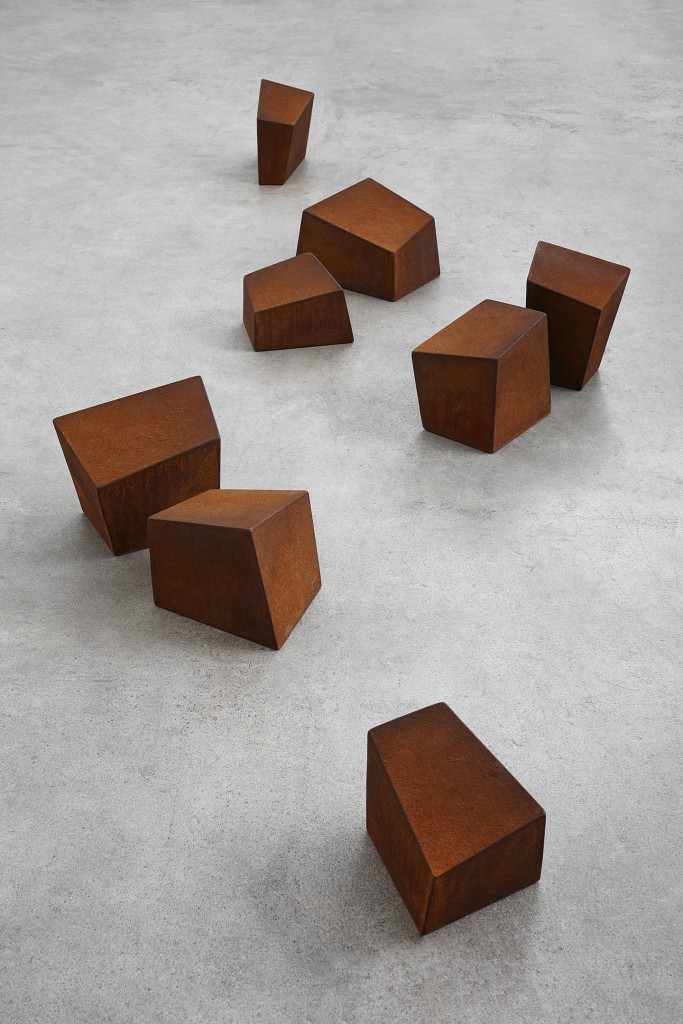 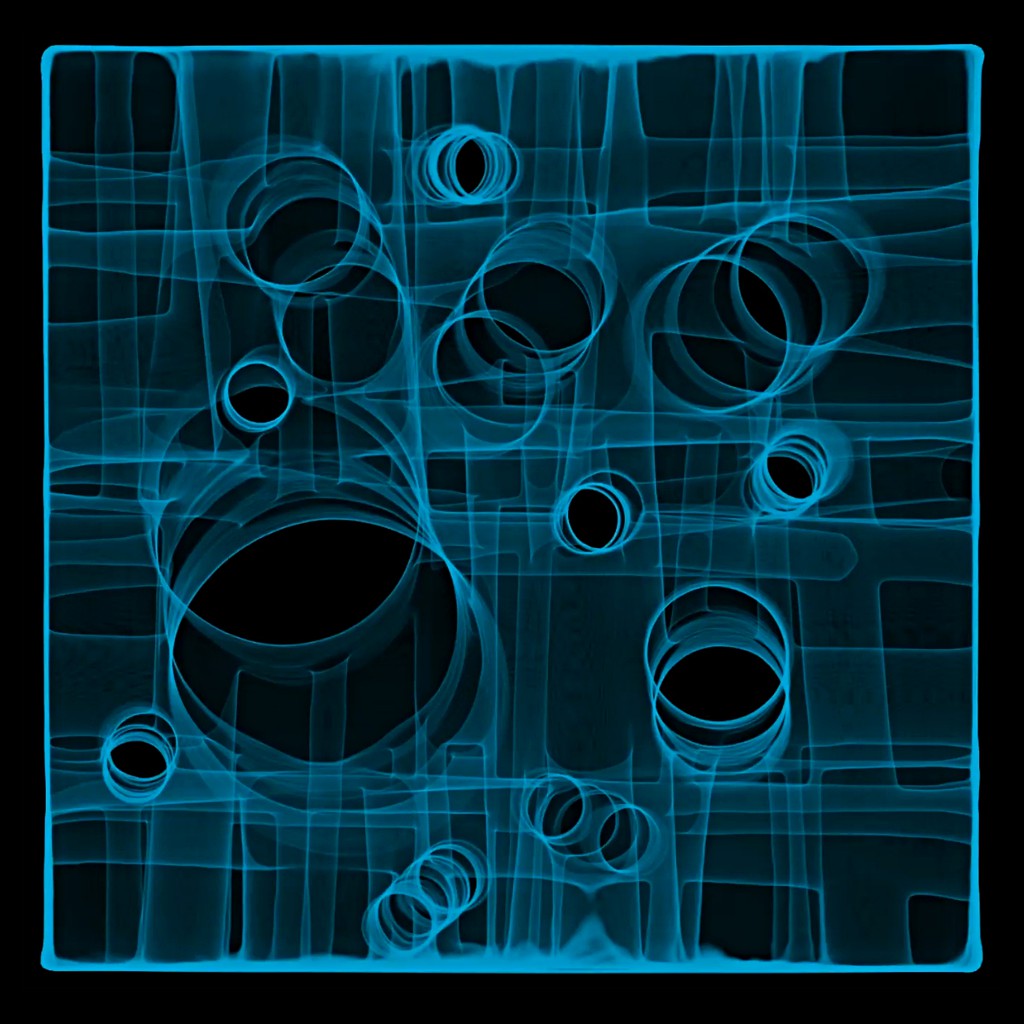 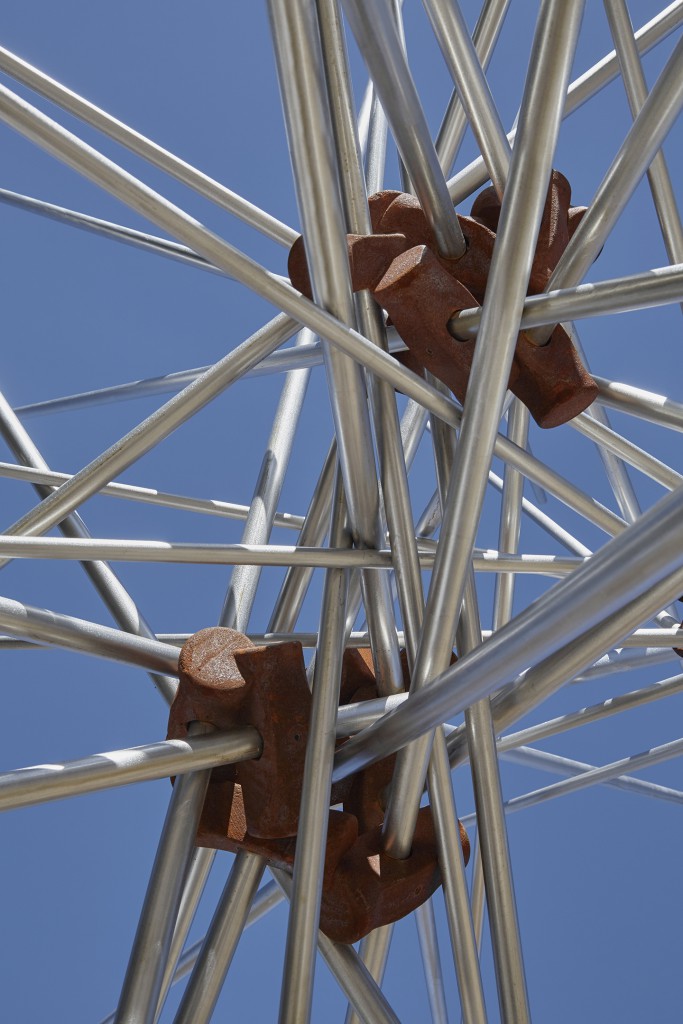 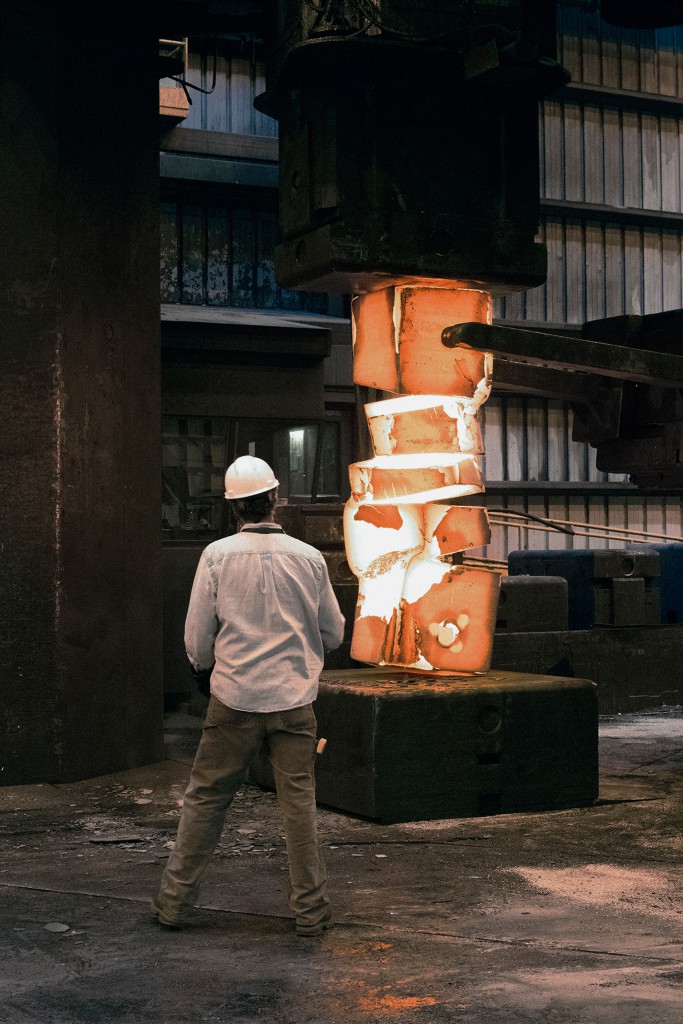 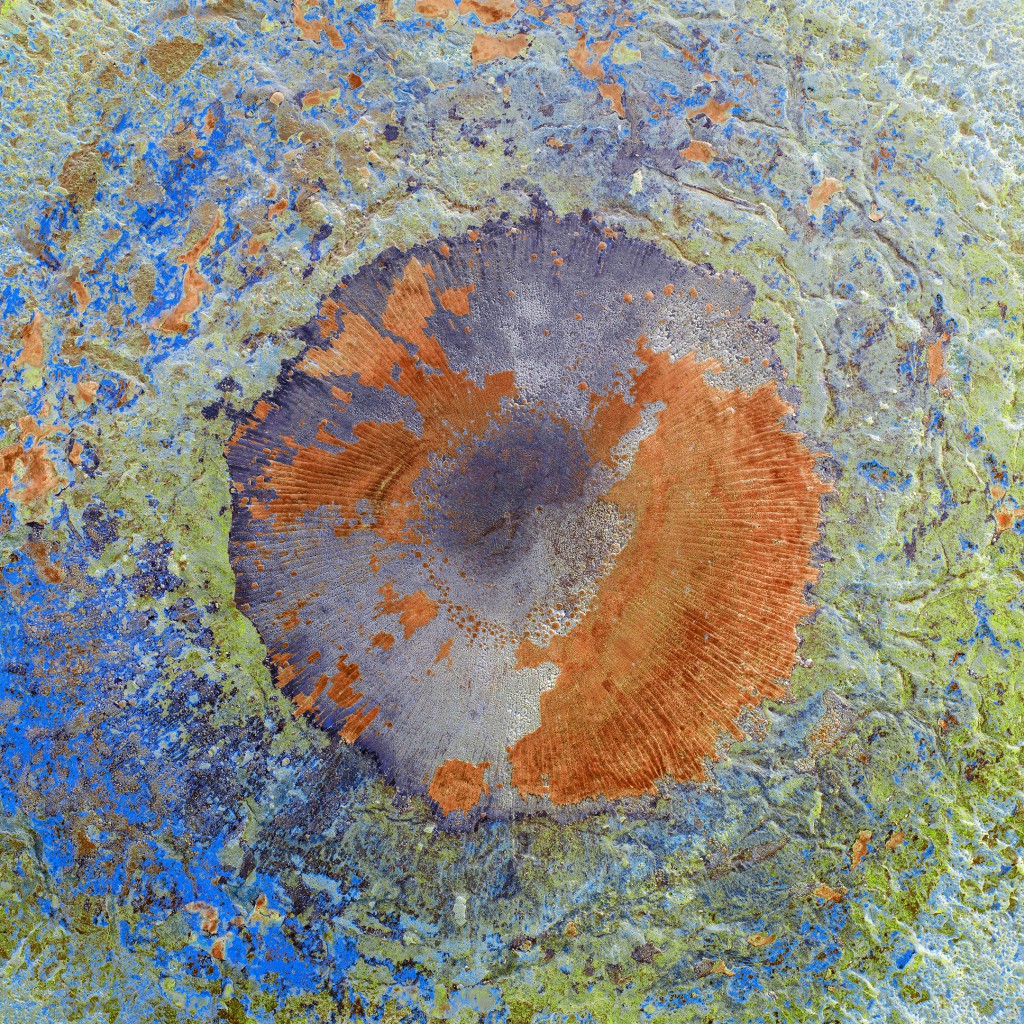 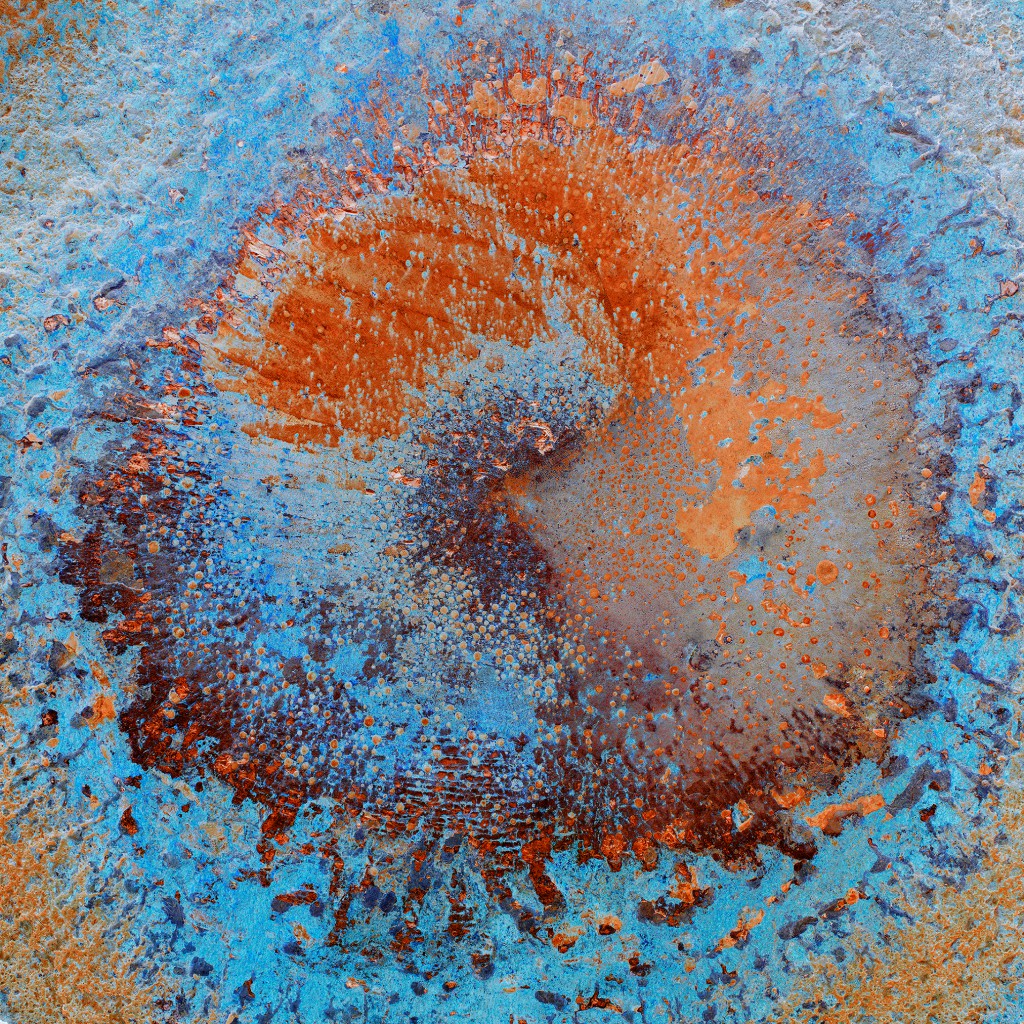 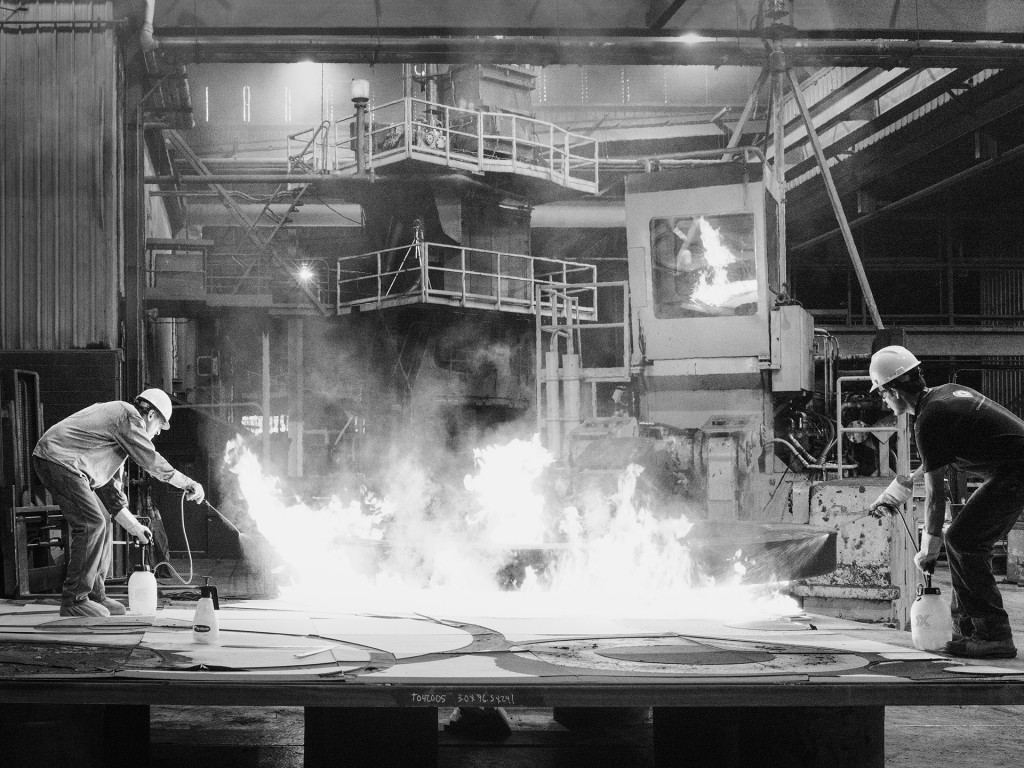 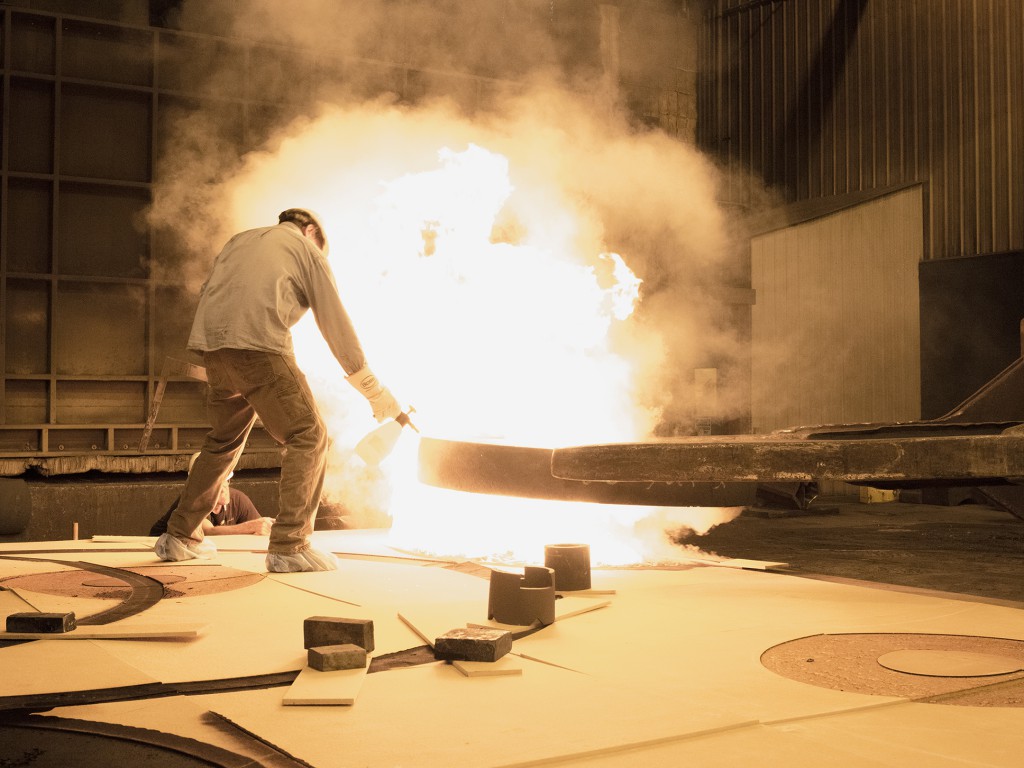