Up Next: Biennale Interieur 2018

It’s been 50 years since the first Biennale Interieur in Kortrijk, Brussels. The 2018 edition sees an emphasis on objects and spaces with meaning

The late 1960s marked changing times. Student and workers protests of the late sixties in France, Europe and later the US created an atmosphere that challenged the status quo. Citizens called for anti-elitism, ending wars and equal rights. In the spirit of a more open society, the first Biennale Interieur took place in Kortrijk, Brussels, in 1968 with the aim of democratizing design and inviting the public into a sphere that was often seen as cold and elitist.

50 years later, the 2018 Biennale Interieur continues to respond to the changing times and fast-shifting ideals of the 21st century. This year’s edition focuses on meaningful ideas as manifested through design objects. It highlights environmentally-friendly materials, smart solutions for better living environments and socially driven design solutions.

With a plethora of projects, workshops, lectures and exhibitions making up this years festival, TLmag highlights a few things that shouldn’t be missed:

THE FLOOR IS YOURS
A concept started last year, The Floor is Yours, once again invites young designers, new studios, creative collaborations and educational institutions to shape ‘the floor’ on which they exhibit. The only condition is that it should be surprising and innovate. Intrigued? A sneak preview of names include: Atelier Pirate (BE), freek steyaert (BE), HOWEST (BE), Bulvar (BE), Pushcollection (BE), Rolf Engelen (NL), Unit14 (BE), Antikapratika (DE), Mala Leche Design (BE)

TO OBJECT
To Object presents a satellite series of exhibitions, workshops, lectures and performances across the city. The theme plays with the word object both a physical product and act of defiance the pieces in this program question designs meaning focusing on social relevance and cross-disciplinary design. A series of “Objections” will be made as part of To Object. These include a pop-up academy, an exhibition in an old hospital featuring an entrance installation by designer Sabine Marcelis and a series of ‘sound objects’ that ask ‘what is an object?’ in the exhibition Klinkende Stad: To Object.

EXHIBITION DESIGN BY STUDIO VERTER / CLAUDIO SACCUCCI & ROXANE VAN HOOF
A piazza is a place where people gather, meet, discuss, gossip, exchange ideas and observe. Using the social tradition of the piazza as a starting point, Studio Verter, Claudio Saccucci and Roxane Van Hoof set about creating an expo that mimics the rhythmic diversity of walking the city streets. Wander through this city of objects and end up at the 300 meter squared pizza, the heart of the Biennale.

DAY & NIGHT OF ARCHITECTURE
For architecture enthusiasts or those who love a good party, Friday, October 19 is not to be missed. Organised by the BVA / professional association for architects and the VAI / Flemish Architecture Institute the program consists of lectures by Sofie De Caigny, director of the VAI and Giovanna Castiglioni, daughter of Italian master Achille Castiglione, about the oeuvre of her father. The evening kicks off with German architect Arno Brandlhuber discussing his idiosyncratic way of working, followed by a party featuring DJ Tom Barman. 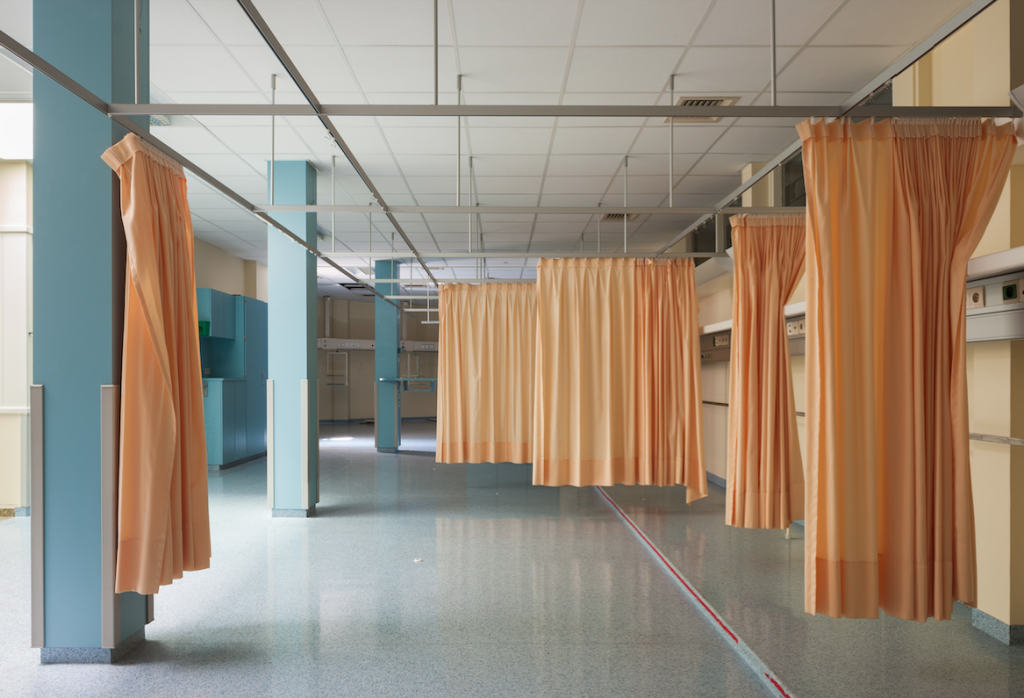 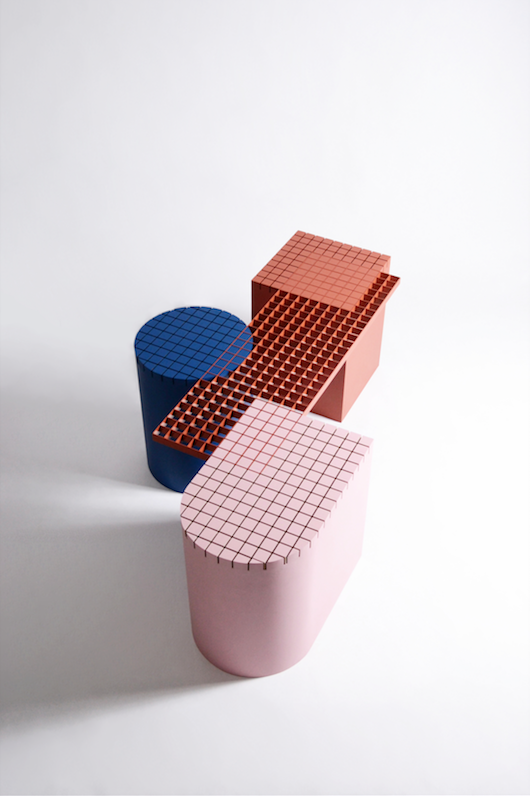 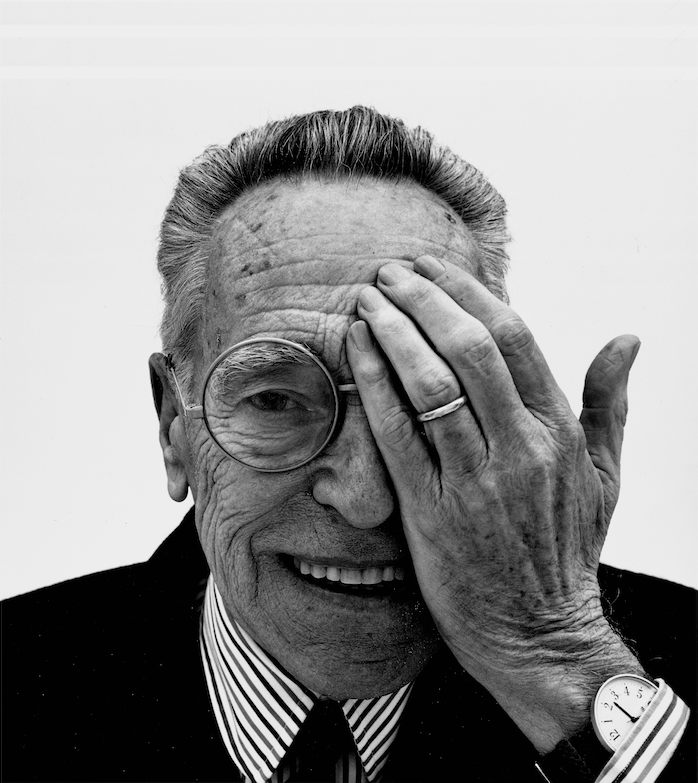 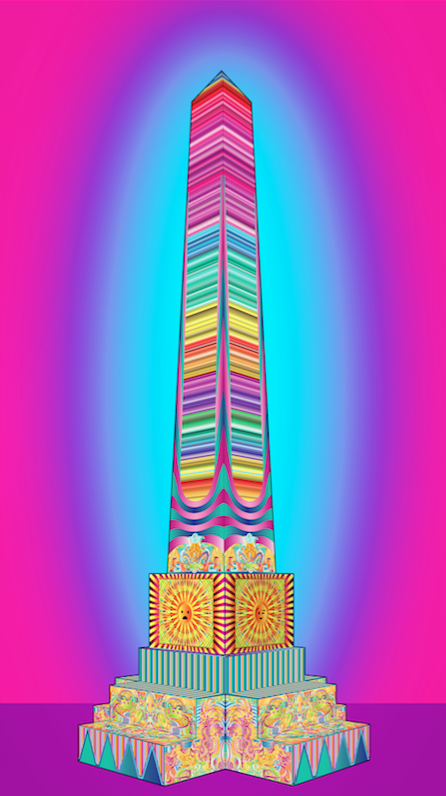 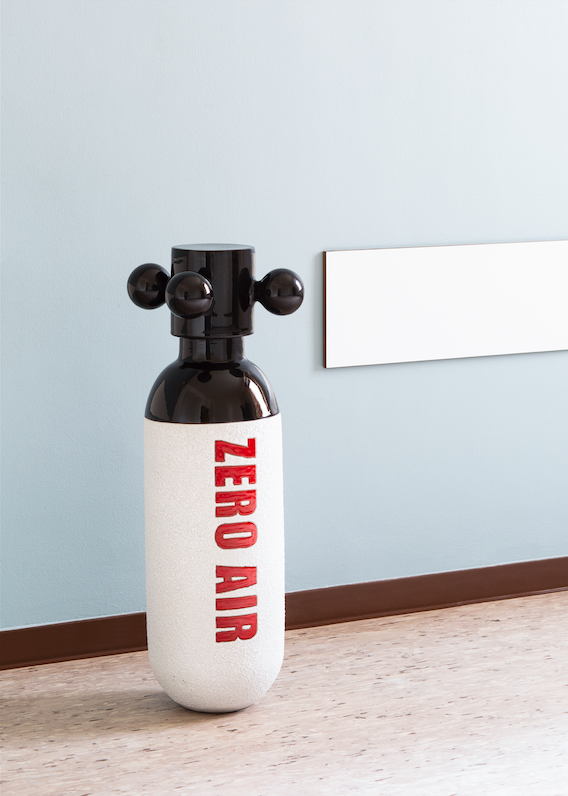 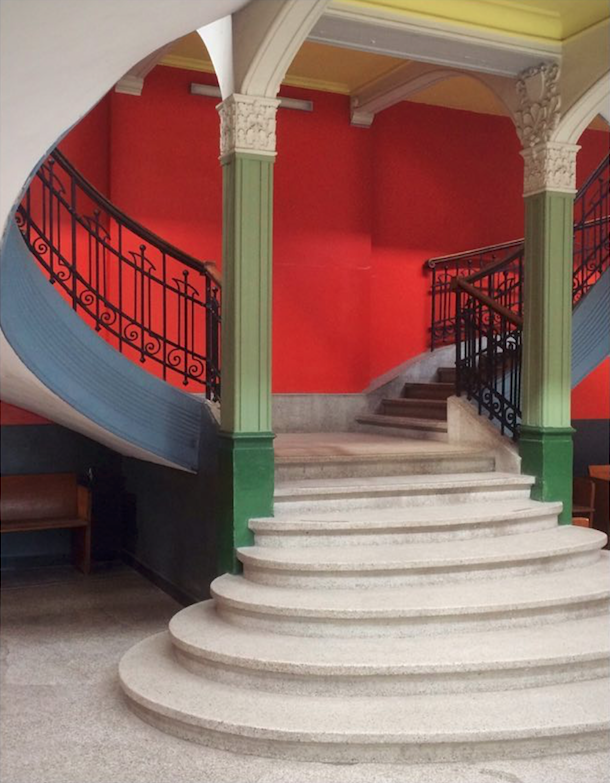