Cascoland: Changes around the Neighbourhood

How do you transform the image of a neglected city corner into a desirable place to live with limited government support? It’s a challenge that Roel Schoenmakers and Fiona Bell of Cascoland took to heart in Amsterdam’s Kolenkit District, an impoverished area of soulless housing blocks and derelict sites. Together with an international collective of artists, designers and architects, they conceived a framework for urban renewal based on grassroots design solutions and art interventions.

First on the agenda was the goal of creating that elusive sense of community. Schoenmakers and Bell brought local residents together and listened to their specific needs. Residents voiced a desire to keep chickens and grow vegetables, so among the first projects to take shape were garden trucks and chicken coops that families from different backgrounds could tend to together. Pop-up summer barbecues and winter ice rinks followed and slowly but surely, a community of people started to form.

That kind of change is a process that takes years, sometimes in the smallest possible ways. The Cascoland initiatives are ongoing and their message of bottom-up urbanism is powerful. It’s about making people feel empowered to take ownership of the public space and reshape it for the better. This inspiring form of sustainable development is already bearing fruit in Kolenkit. Imagine what it could do around the globe.

Mobile Chicken Coop
The first of the many mobile kits were iron enclosures to keep chickens, adorned with light installations. When permits for public use could not be obtained in time, it was easy to move them.

Sleep Truck
Then there was the StayOver House, a moving van that transforms into a mobile home to make it easier for families to receive visitors. It is also rented out to non-residents, opening up the area to tourism.

Postbox Lockers
As part of an outreach programme in South Africa, Cascoland installed mailboxes for children living on the street. They give the children a place to store their belongings and a physical address that allows them to benefit from public services.

Palco Público
A public park that functions as a football pitch, ping-pong table and public stage, Palco Público was constructed among the ruins of the favelas that were torn down during the pacification process in preparation for the 2016 Olympics. 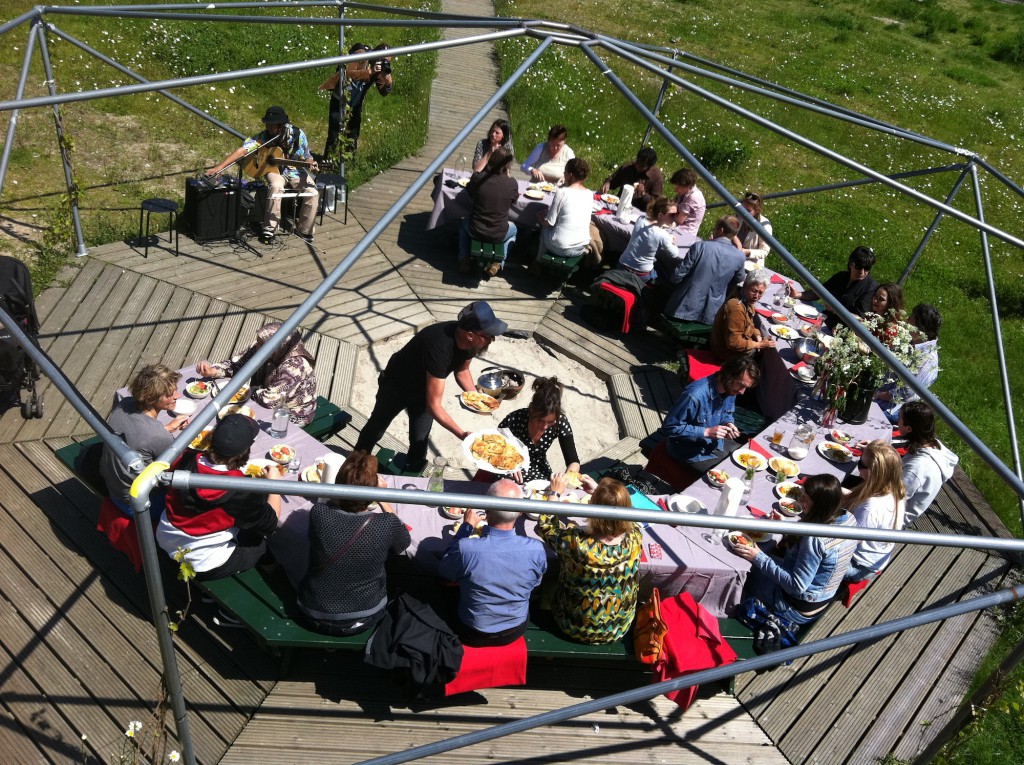 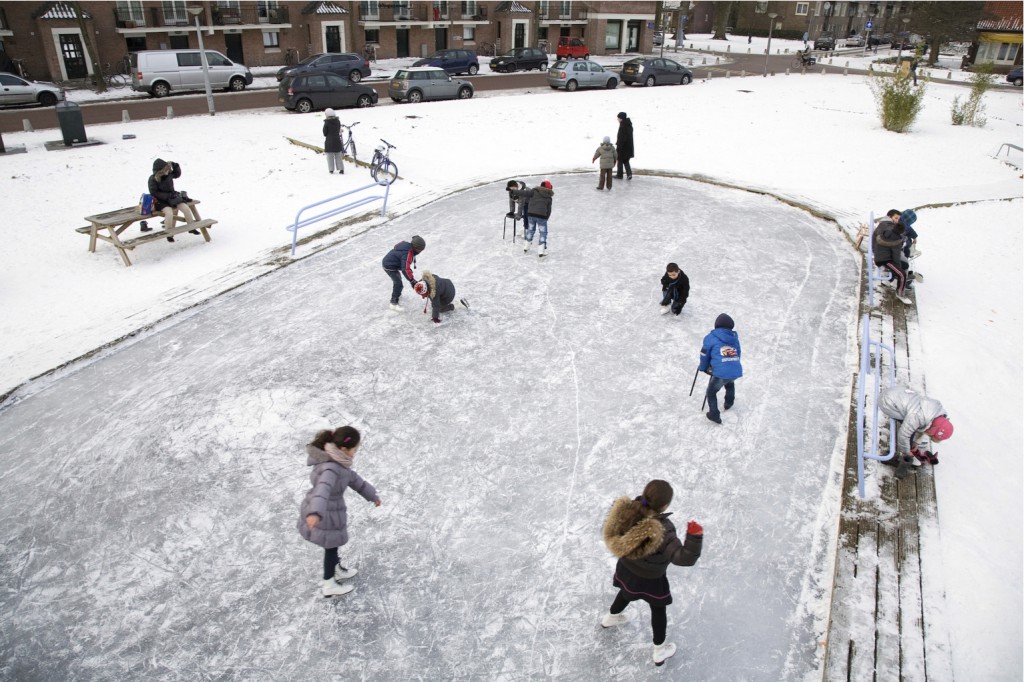 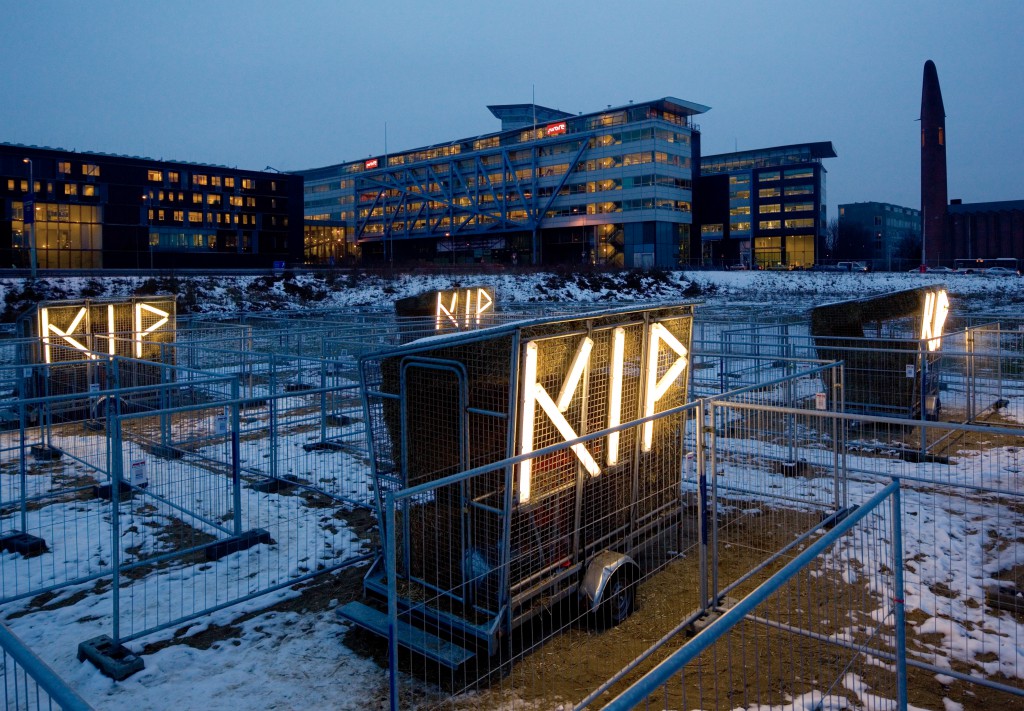 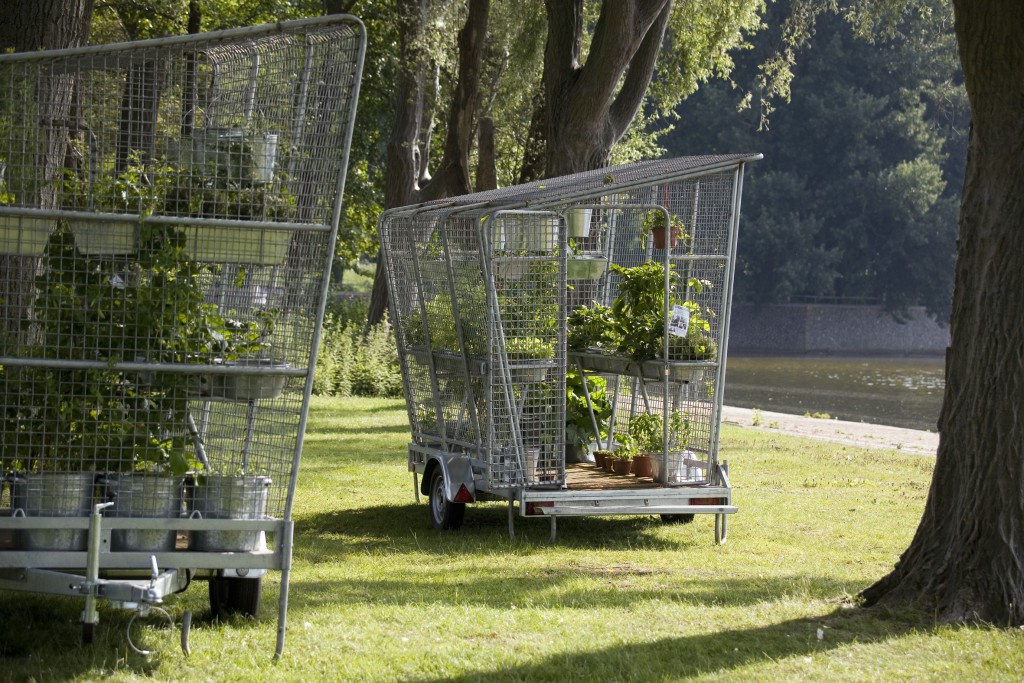 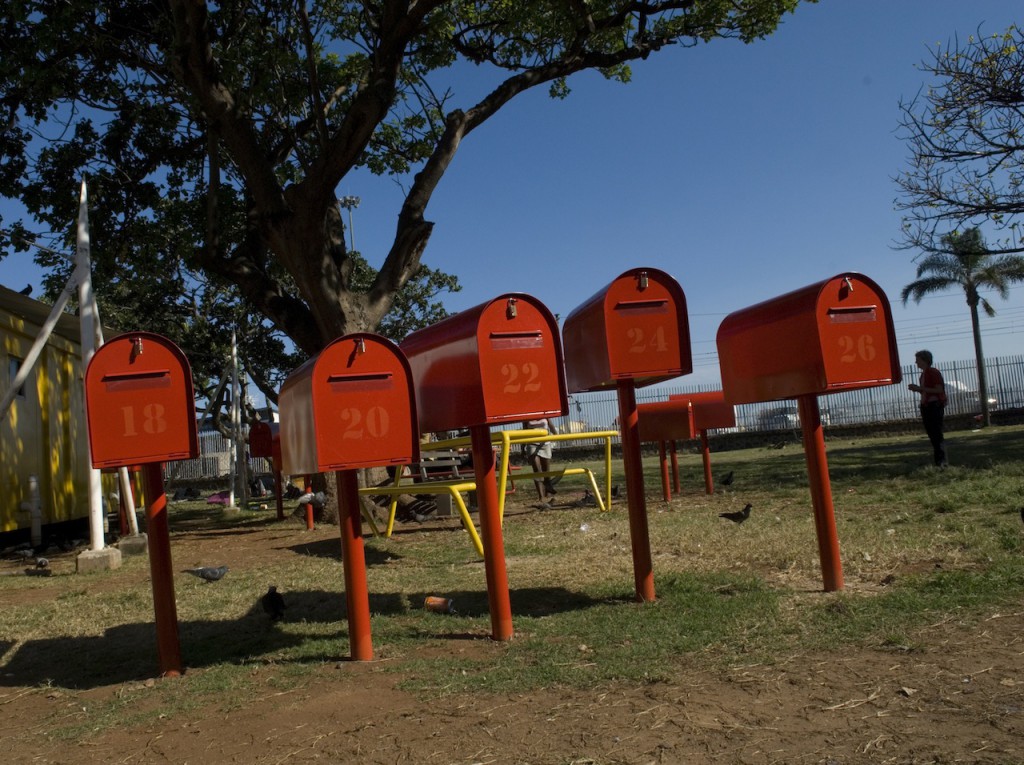 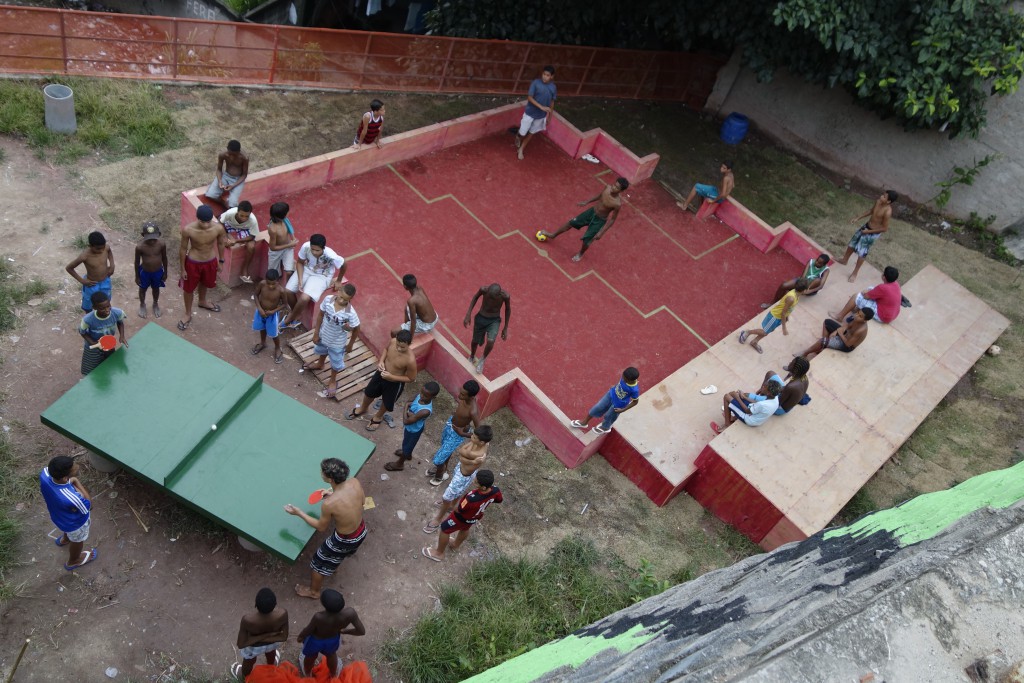 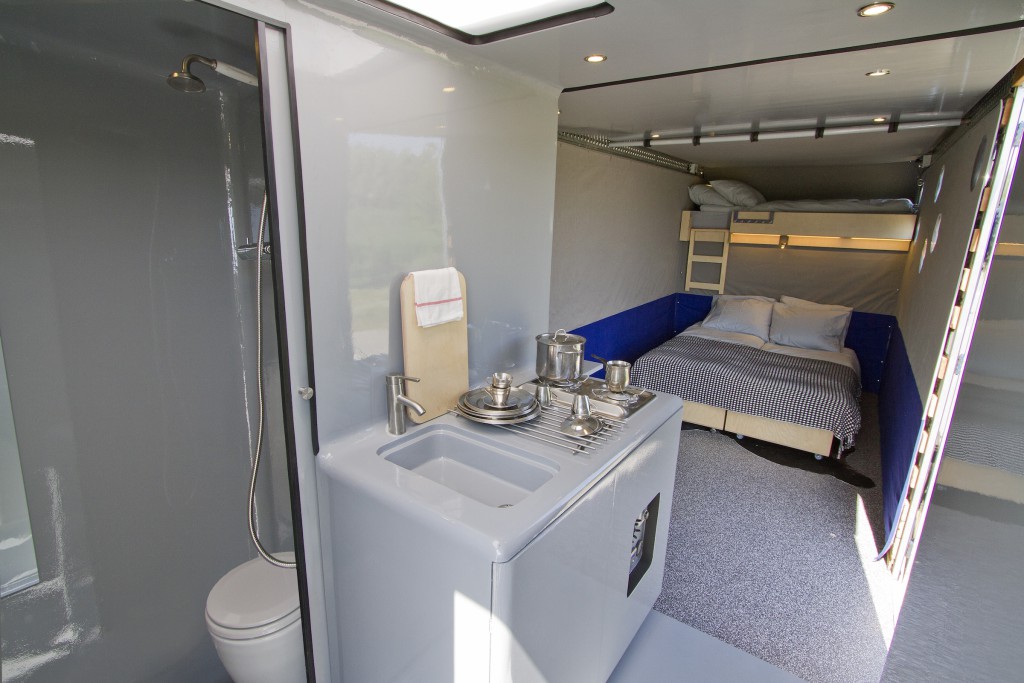