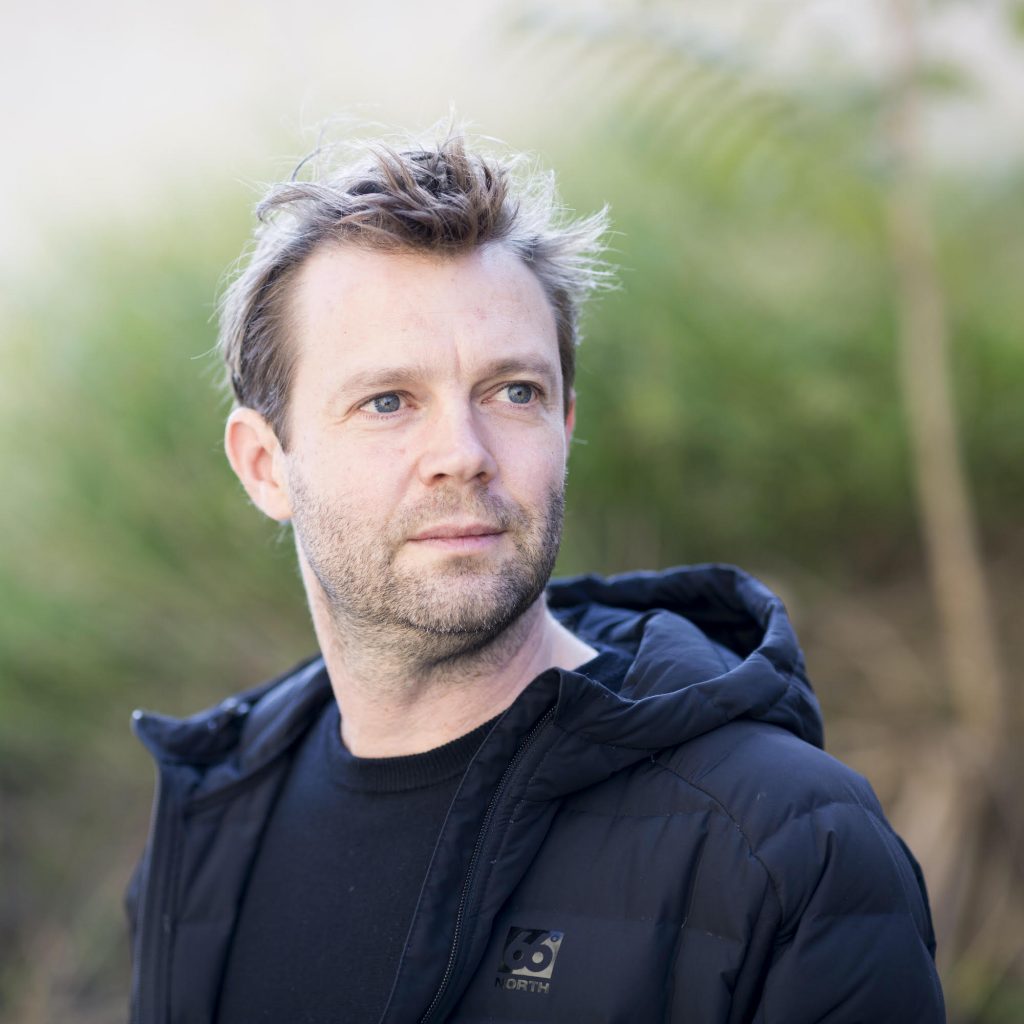 Bas Smets received a Master’s degree in Architecture and Civil Engineering from the University of Leuven and a Postgraduate qualification in Landscape Architecture from the University of Geneva. He founded his office in Brussels in 2007 and has since constructed projects in more than 12 countries with his team of 20 architects and landscape architects.

Starting from a precise reading of the existing land, his projects reveal a landscape, visible but yet unseen. These projects vary in scale from territorial visions to infrastructural landscapes, from large parks to private gardens, from city centres to film sets. Artistic and scientific research takes a central role in his research for an ‘augmented landscape’. Bas Smets has worked with many artists among whom Philippe Parreno and Carsten Holler.

In 2008 he was awarded the biennial prize for young landscape architects ‘NAJAP’ from the French Ministry of Culture. Ten years later he received the Award for Urbanism from the French Academy of Architecture. In 2019 his project for the Mandrake Hotel in London won the Global Ahead Award for Landscaping and Outdoor Spaces.

In 2013-2014 a first monographic exhibition of his projects was co-produced by the International Arts Campus deSingel in Antwerp and the Arc en Rêve centre for architecture in Bordeaux. His work has been shown at many venues such as the Venice Biennial, the Bozar in Brussels and the Pavillon de l’Arsenal in Paris. In 2017 he was appointed General Commissioner for the Biennial of Architecture of Bordeaux.