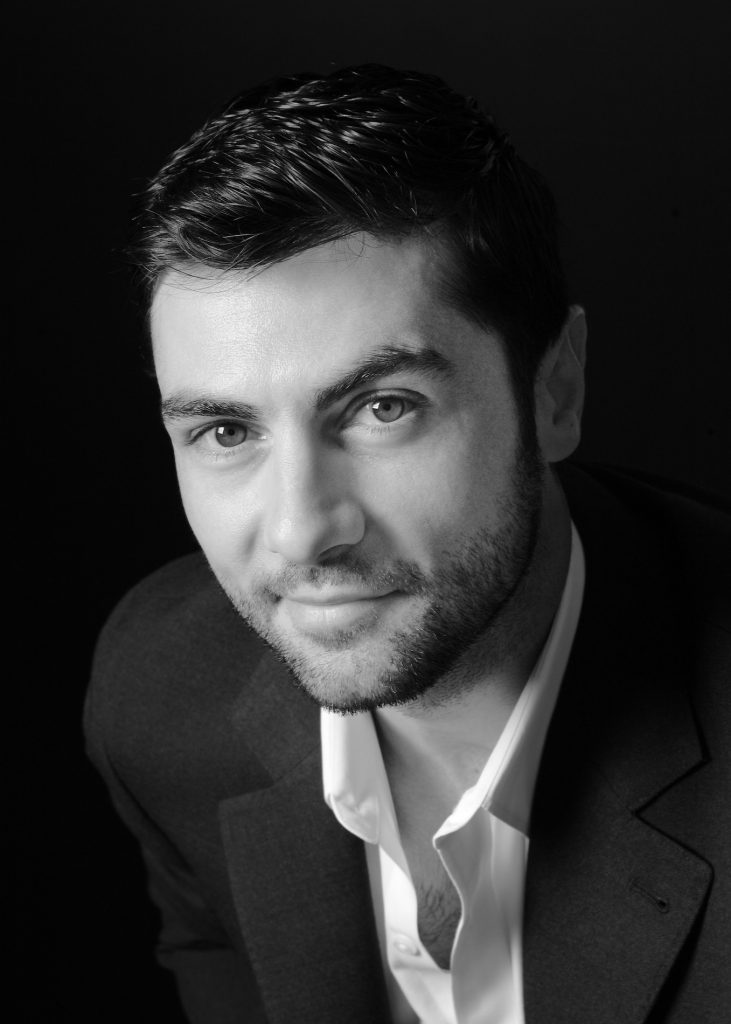 Christian Larsen is Associate Curator of Modern Design and Decorative Arts at the Metropolitan Museum of Art where he is responsible for reorganizing a design collection spanning from 1900 to today. A leading voice in design history and curation, Larsen seeks to elevate the status of this often overlooked field. Prior to this he was curator at the Wolfsonian-Florida International University (2013–15), where his exhibition and catalogue Philodendron: From Pan-Latin Exotic to American Modern (2015) received an Emily Hall Tremaine Foundation Exhibition Award. As a former curator in the Architecture and Design Department at the Museum of Modern Art (2000–2008), he organized several exhibitions, including Ateliers Jean Prouvé (2008), 50 Years of Helvetica (2007), and Digitally Mastered: Recent Acquisitions from the Museum’s Collection (2006). More recently, he played an integral part in the founding of the new Met Breuer in New York where he curated Ettore Sottsass: Design Radical, an alternative retrospective of the visionary Italian architect and designer.