A Summer of Fun at the Design Museum Gent

The Flemish institution has a veritable buffet this season, with an offering that goes from Maarten Baas’ Hide and Seek retrospective to a new collection presentation titled Object Stories

One of the new visitor stickers that works as a pass to the Design Museum Gent says “This museum is so crazy I’m crying.” But crazy isn’t quite it: the word they might be looking for is “fun.”

The current selection of exhibitions on display at the Flanders institution is a sample of what happens when designers, creators and curators come together to wink away using the pieces on showcase. From the hilarious randomness of object videos to the sheer textural and colourful beauty of some of the selections, the museum is serving quite the buffet this summer.

NOWHERE TO HIDE
The wicked child of Den Bosch, Maarten Baas, brought his Hide & Seek retrospective from the Groningen Museum. While his claymation-like pieces and his smoked furniture take their spots with expansive gusto on the ground floor and the basement of the building, it’s the lineup of videos of the designer as several iterations of a bizarro member of the Village People that sets the happiest of tones.

As a budding tradition, Baas will take a few pieces from the museum’s collection in order to intervene them with fire, just as he did in Groningen. While the decision still hasn’t been made, a grandfather clock, a dining-room vitrine and a boudoir vanity table are on the shortlist. The final choice will be presented in early September.

OBJECT REMIX
Speaking of the collection, the museum’s staff sidelined the trap of going clinical with a display of their inventory by giving the pieces new life through remixing in Object Stories. But mind you, this new collection presentation isn’t a mere categorisation and spatial grouping, as the subtitles Responsible Objects and Children’s Choices would suggest. Instead, Doorzon and FELT created funhouse-like self-contained environments for the chosen objects, remixed together so as to convey ideas of childhood, of greed and bleakness.

But the rest of the objects —the largest design collection in the country features more than 20,000 chair and lamps and curious knick-knacks in its depot— got their minute under the sun, as well, through a tongue-in-cheek melodramatic “interview” video titled The Unchosen, by French filmmaker Alexandre Humbert. Rejection hurts. But for those who can’t help but feel sorry for anthropomorphised objects —I’m not crying, you’re crying—, don’t call it a swan song: these pieces are moving to a new depot later this year and this is but the first iteration of Object Stories. Their time will come.

AND A BIT OF POETRY
Poème Brut launched in the springtime, and will remain open until early September. Sandwiched between the glee of the other two exhibitions is an evocative roundup of pieces, grouped together as a series of visual sonnets by texture and colour. By editing out all sort of contextual information —the caption info is instead presented in a set of takeaway postcards, one per room—, curators Siegrid Demyttenaere and atelier lachaert dhanis leave visitors with the raw lip-biting impressions caused by the likes of the hard plumpness of BELéN’s Falling Rock Onyx, the arid goosebumps provoked by Thomas Ballouhey’s Bowl or the self-pleasuring friendliness of Anne Marie Laureys’ Clouds by my fingers.

The object setup succeeds at creating the sort of intimacy that would require a thousand touches in other circumstances —as these pieces are praise of contemporary craft, the invisible hands of their creators are still present throughout the still-life settings. And isn’t that its own type of fun?

Apart from these exhibitions and the collection presentation, the Design Museum also holds Maarten Van Severen & Co: A Wild Thing on its top floor. 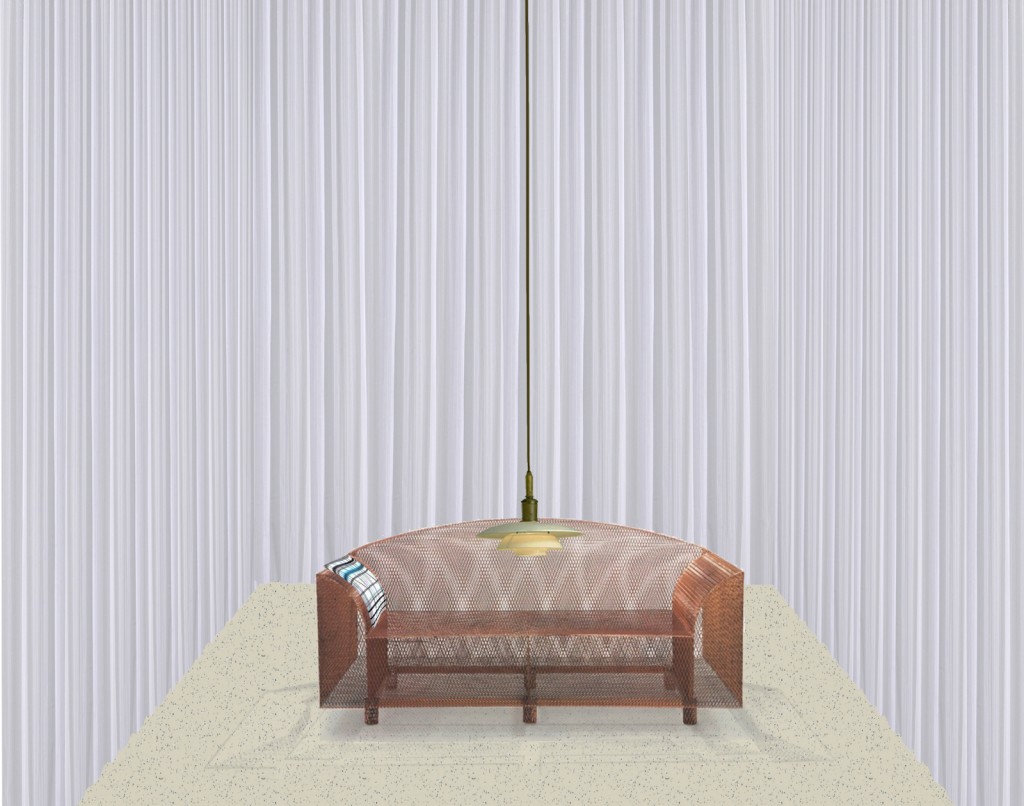 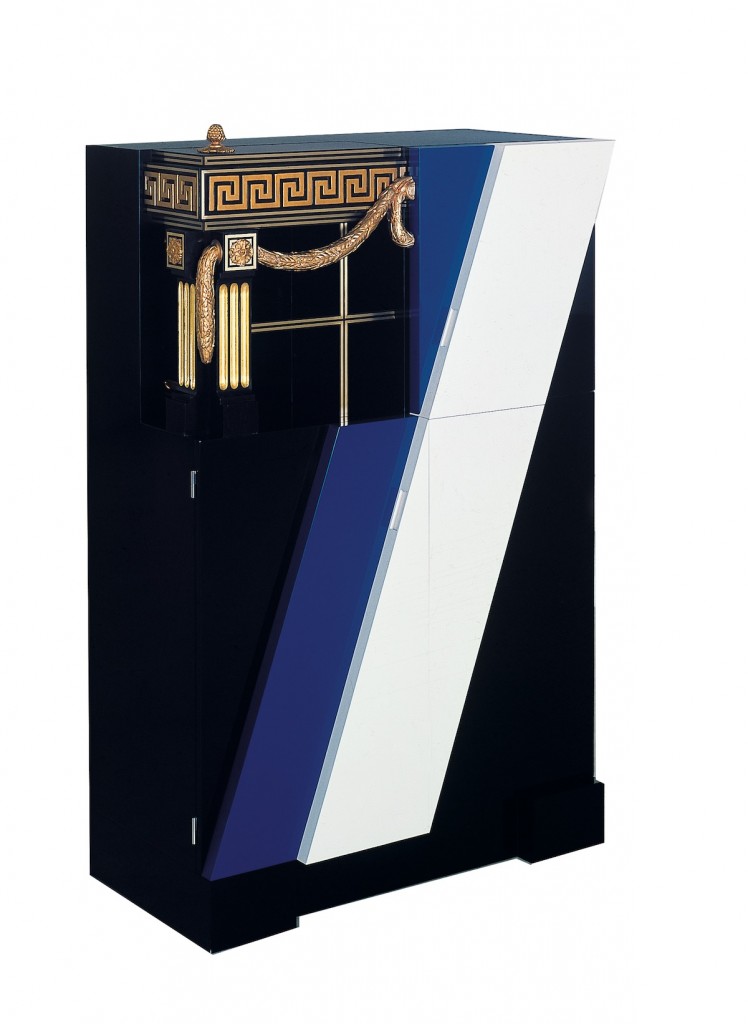 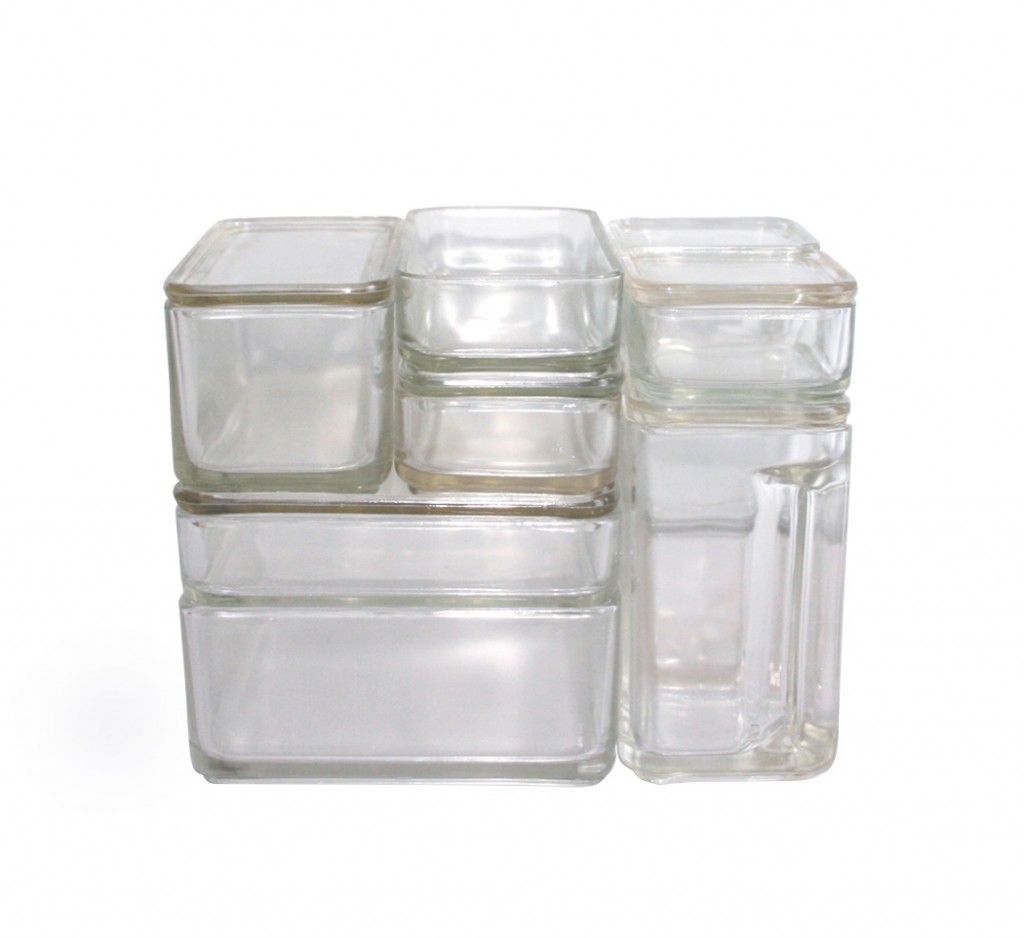 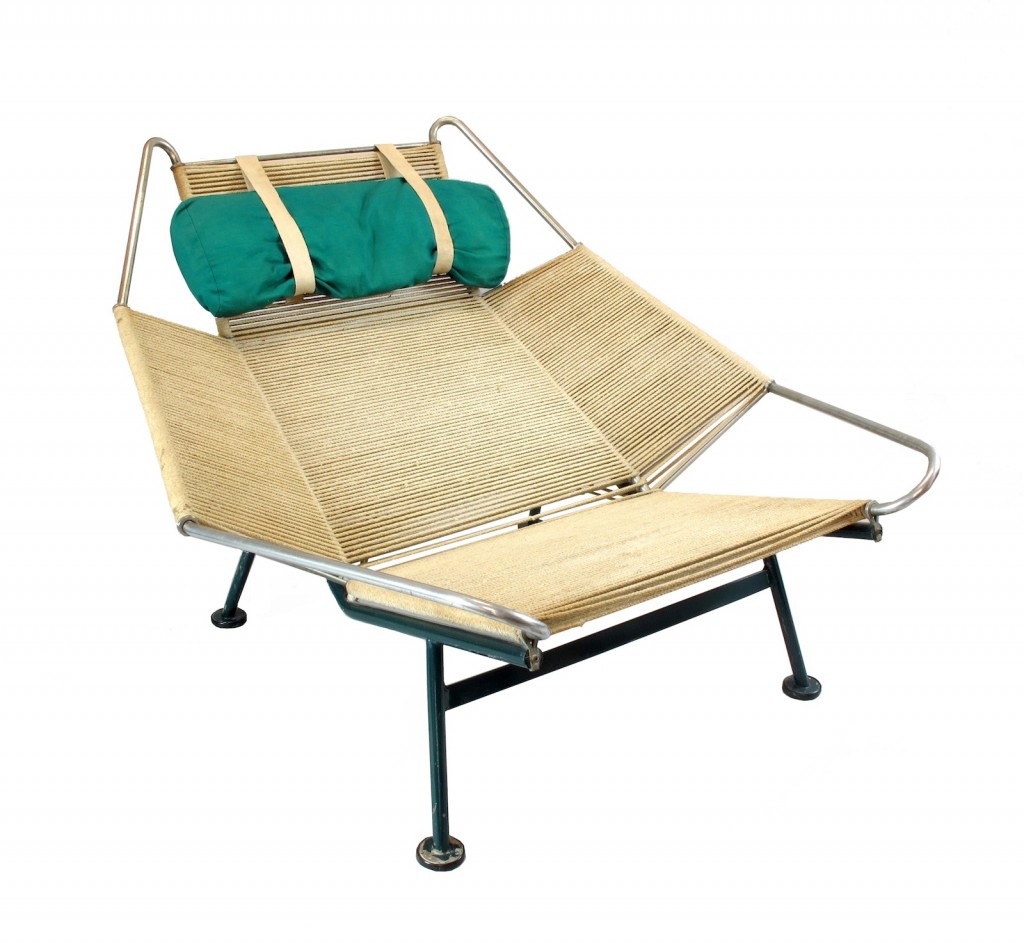 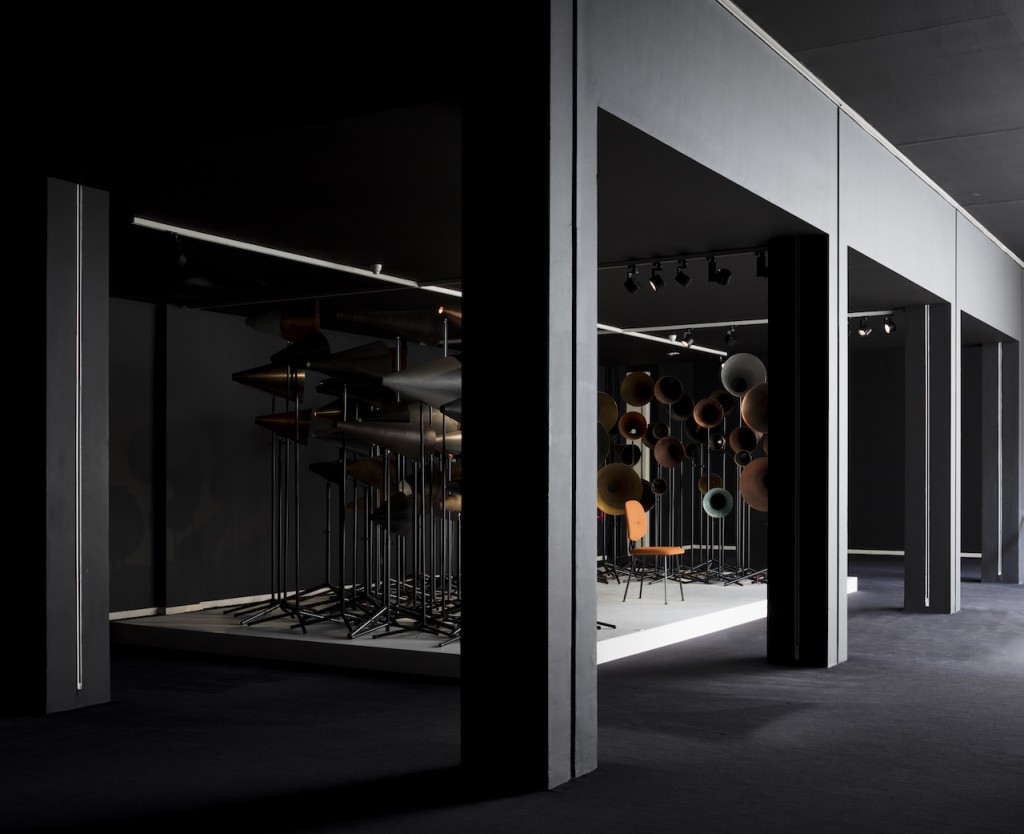 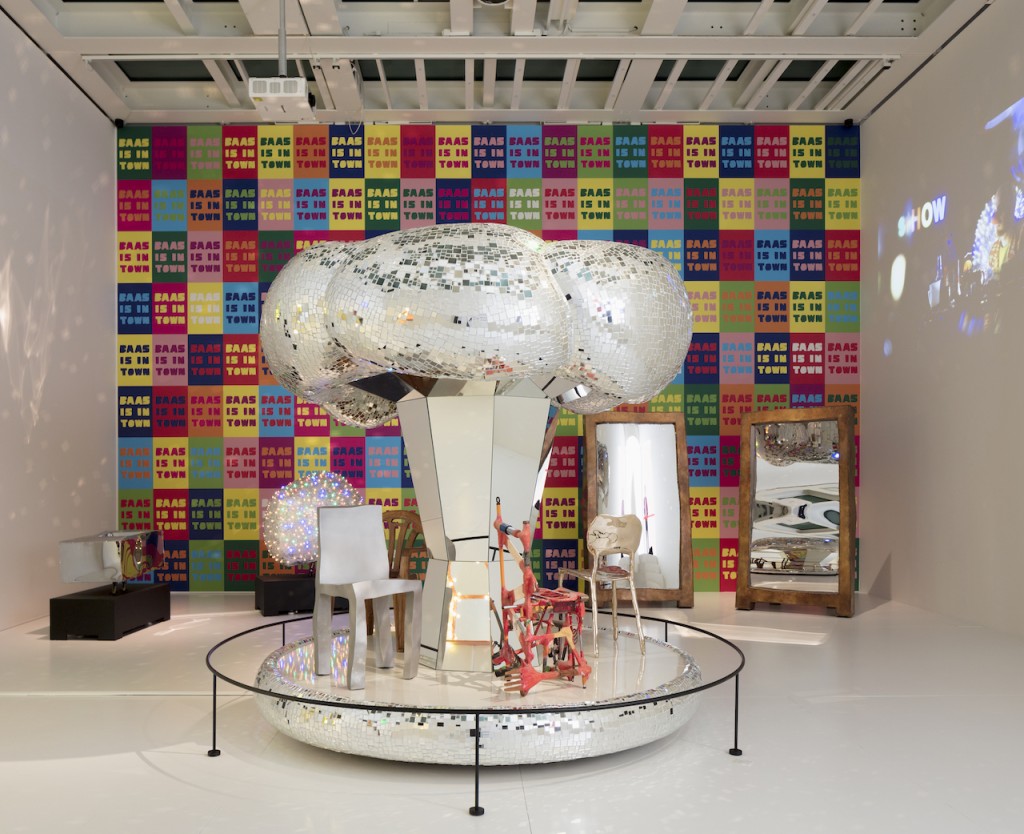 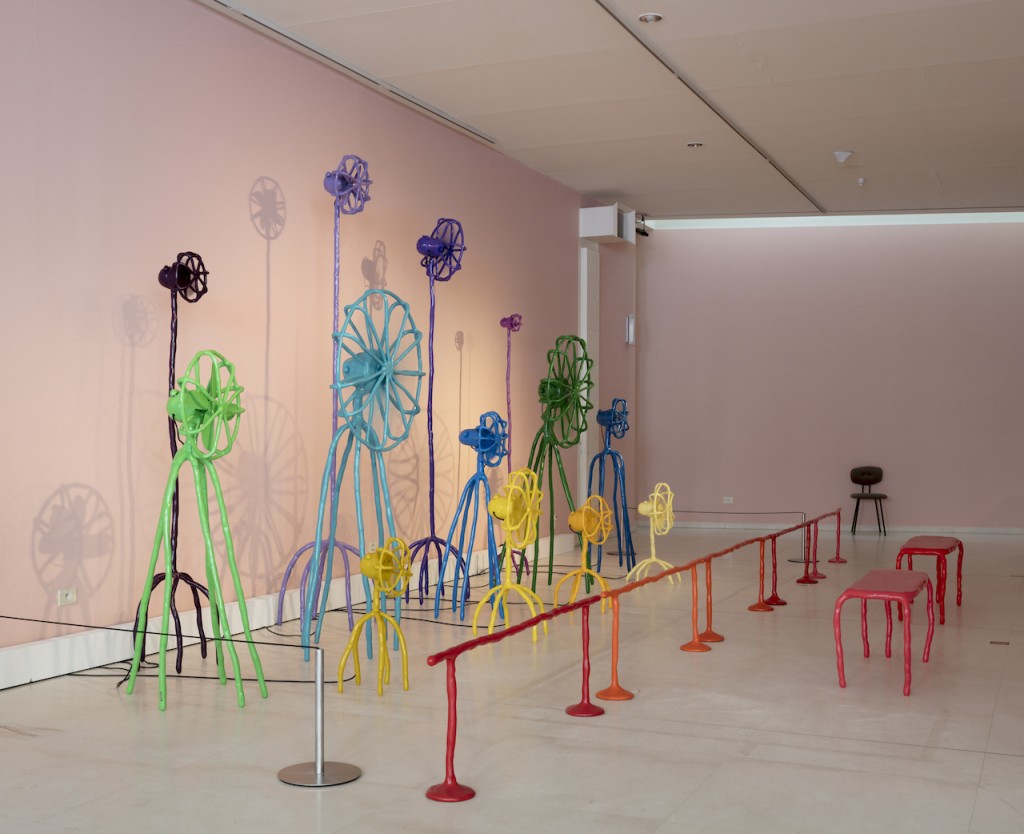 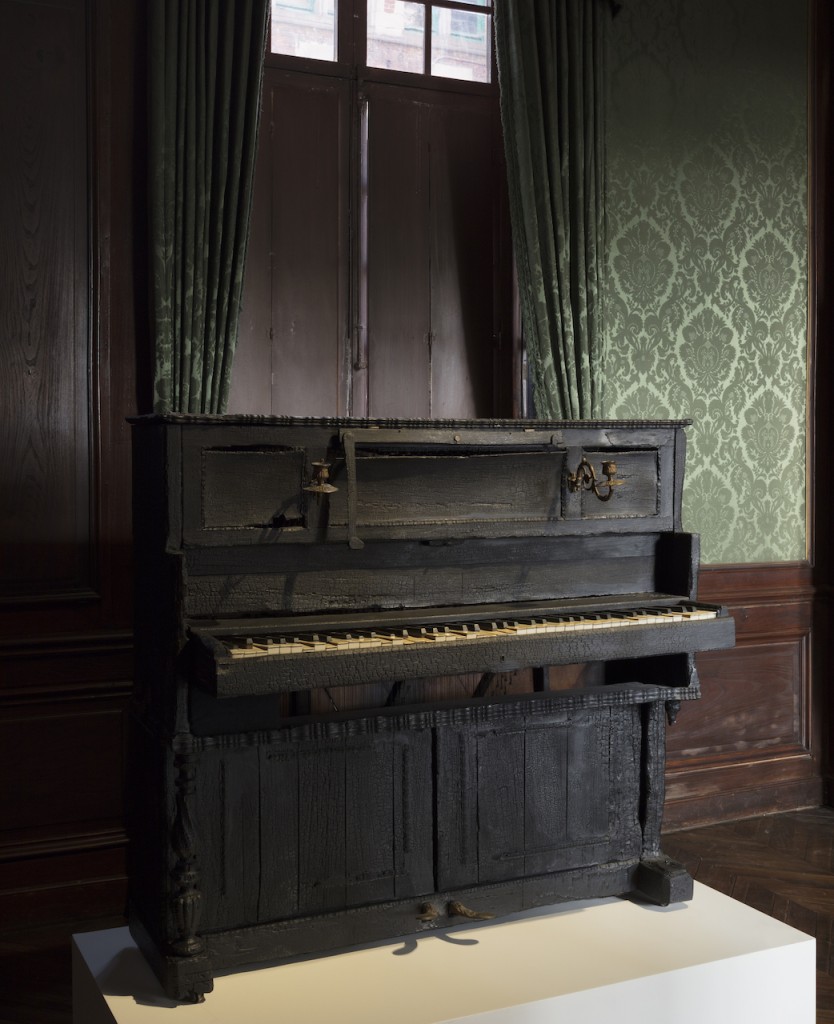 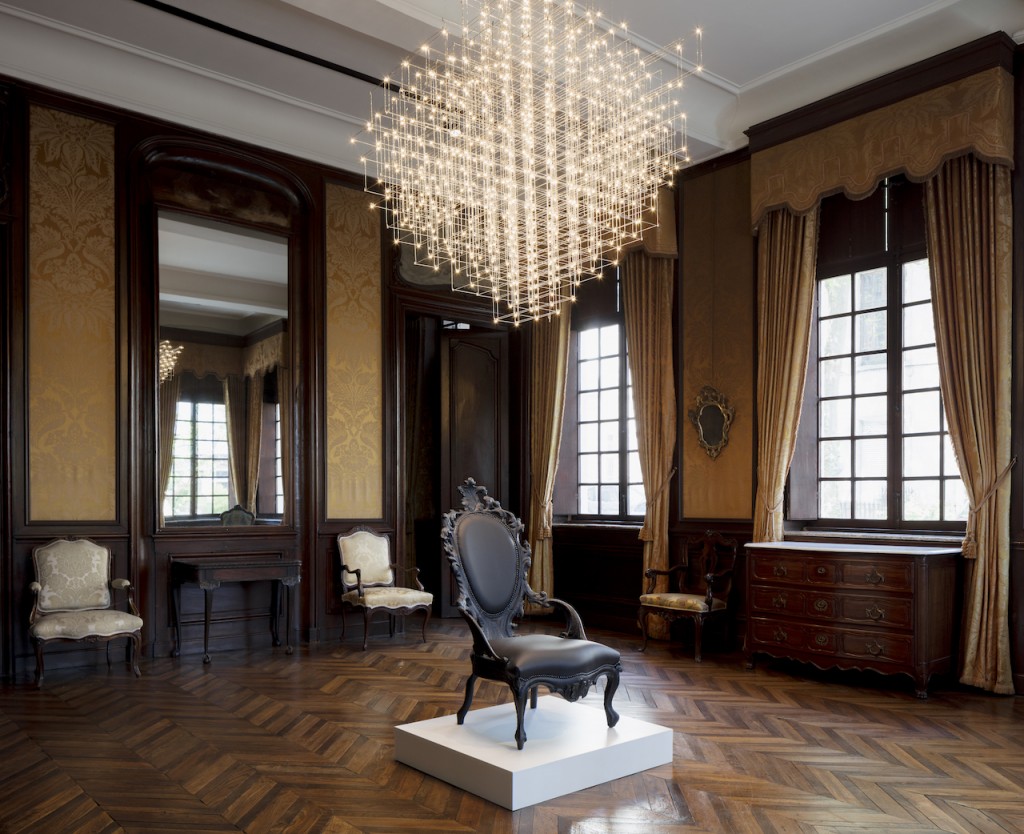 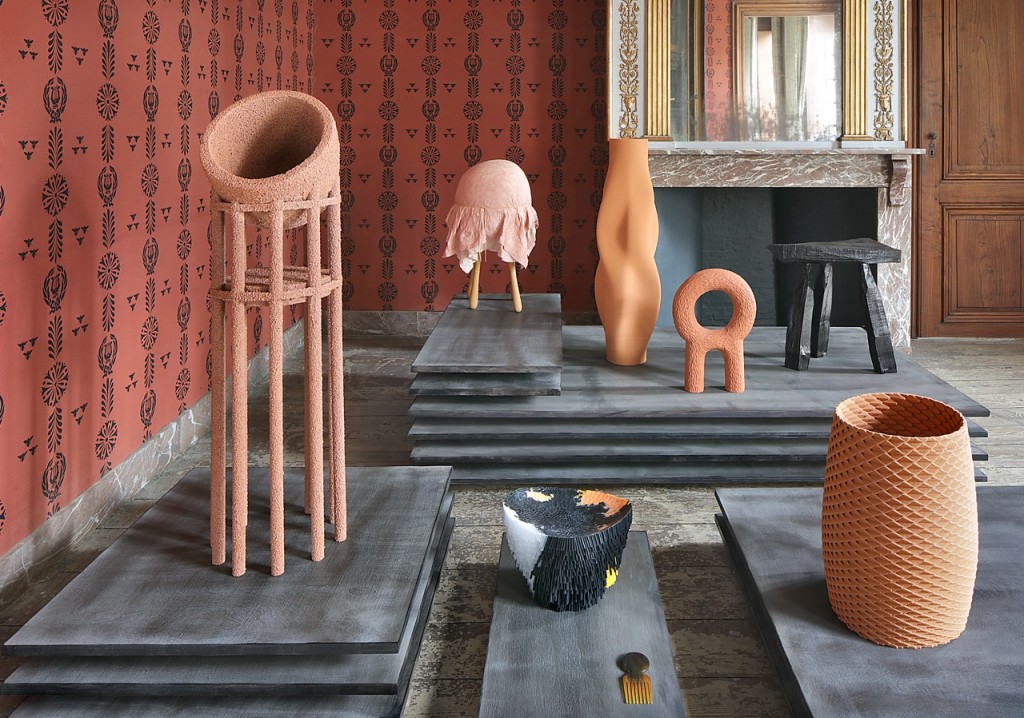 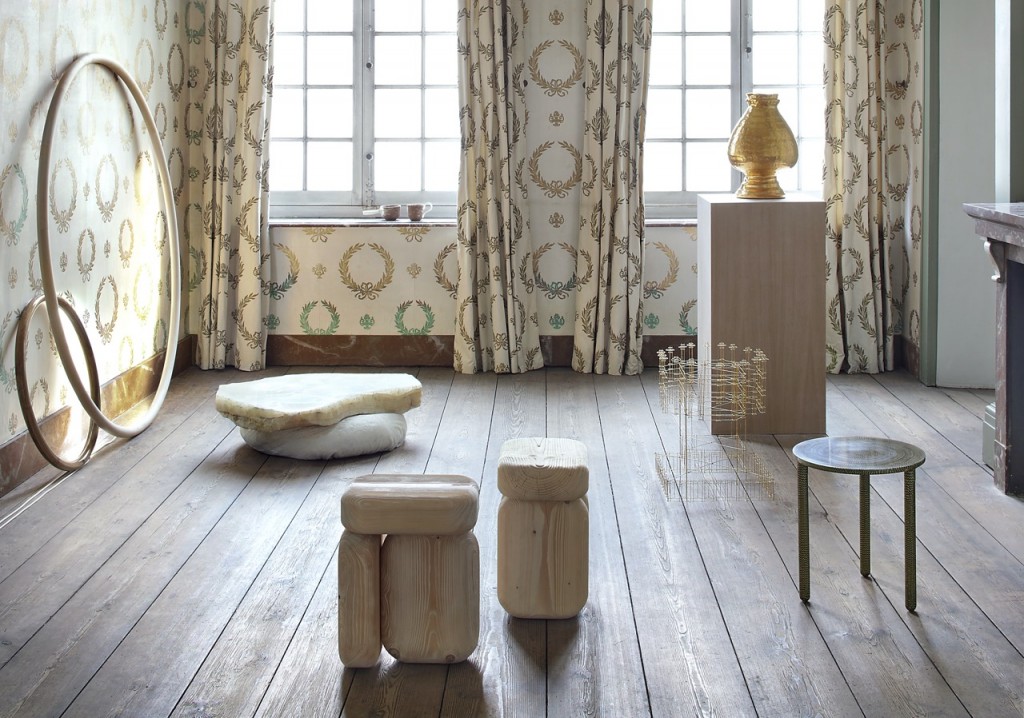 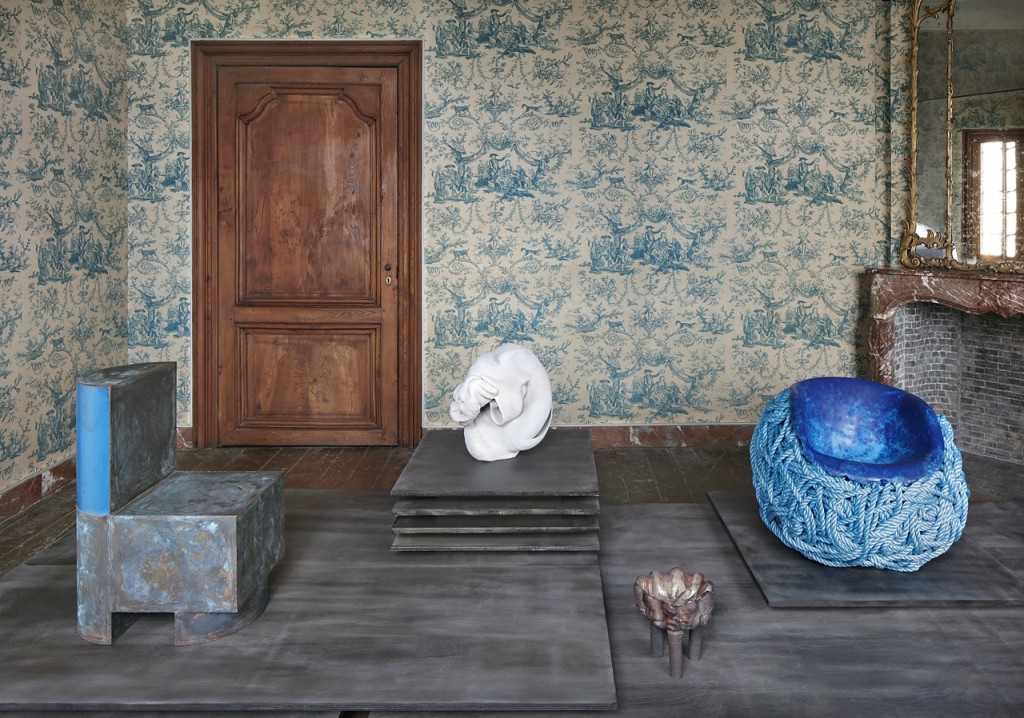 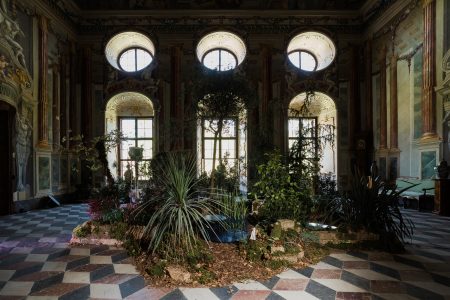 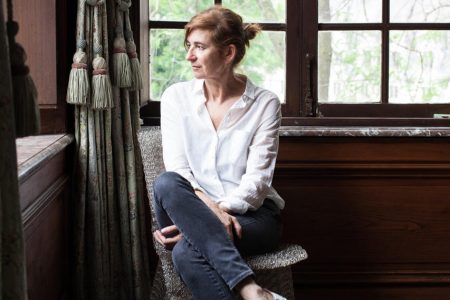 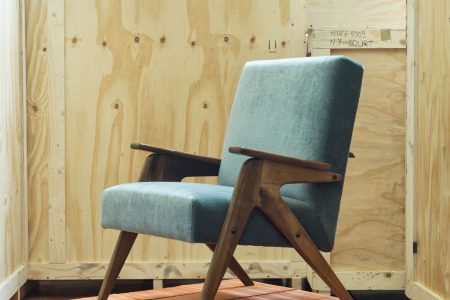 Design Museum Gent tells the story of one of the strongest women in 20th-century architecture. As well as being an architect, the Italian-Brazilian Lina Bo Bardi was a writer, set designer, illustrator and furniture designer.