Gabrielle Ammann: A journey into Asia

Gabrielle Ammann established her eponymous gallery in Cologne in 2006 with a program that focuses on the intersection between architecture, art, and design. As an interior architect and consultant, Ammann has engaged the international design world since 1989, today Gabrielle Ammann presents a variety of experimental work from emerging and established international talents.

Exploring contemporary art and design means a lot for Cologne-based gallerist, curator and collector Gabrielle Ammann who always looks for new kinds of creative profiles. From India to South Korea to China, she has expertly navigated between East and West. She shared with us how she has set herself the challenge of finding key identities within a culturally diverse and fascinating continent.

TLmag: What do you find so appealing about Asian cultures?

Gabrielle Ammann: During my architectural studies, I was already very interested in Asian aesthetics and design. I remember that we did quite a bit of research into buildings by Kazuo Shinohara, who influenced an entire generation of Japanese architects, including Toyo Ito, Kazuyo Sejima and Itsuko Hasegawa. In the 1980s, he was called the “progressive anarchist” of Tokyo’s urban architecture and you still can see why when visiting the city today. Later, I learned a lot about Indian culture from designer and artist Satyendra Pakhalé, whom I have been representing for several years now. He is currently based in Amsterdam and this fact has also had an important impact on his work. For a number of years, I have worked with artists, photographers and designers from China, as well as with the Seoul-based creative team Wolfs + Jung, made up of Emmanuel Wolfs from Belgium and Boyoung Jung from South Korea. I’ve learned a great deal from them—especially regarding the contemporary exchange between the East and West. One important thing to keep in mind is that—contrary to the Euro-American perspective—there is not one Asian culture, but many. There are not just cultural differences between the various countries, but within them as well. China, for example, is simply too large and complex as a nation to have merely one unified culture. But then again, Europe is just as diversified—as is America.

TLmag: How and why did you start working with Wolfs + Jung?

G.A.: I was introduced to them while they were still living in Beijing. I was fascinated by the work they created when influenced by this megacity, studying their surroundings and portraying the culture and various influences. This resulted in the series “1 Square Meter” and “Pipe Dream”, which we then presented in the gallery in 2013, including a video on the making of “1 Square Meter”. Their work is also interesting from a very human point of view: as a couple, they have what you might call “combined sight” informed by their respective backgrounds in the East and the West. While they studied design, I see their approach as being more artistic since they always work on specific themes and use these as a starting point when creating their design collections. From the very beginning of their careers—even while they were still students at the Royal Academy—they have been working on the theme of tree bark. The first works they created were with natural bark. Later, they produced the “Tree Study” works in bronze. Two of their most iconic pieces are the “Tree Trunk Stool” and the “Tree Trunk Bench”.

TLmag: Over the years, you have hosted many exhibitions featuring Asian artists and designers, such as Wang Jin with his solo show in 2008 and Shi Jianmin in 2009, followed by a number of very important group shows. Which was your favourite?

G.A.: That’s a loaded question. They’re all my favourites, of course! But, to be honest, I did really enjoy the solo show by Shi Jianmin since the exhibition demonstrated so very clearly that there are no boundaries between design, sculpture and the fine arts in general. Shi Jianmin is both a designer and a painter/sculptor and some of his sculptures are also coffee or dining tables. He is not afraid of such dual functions. He’s such a free spirit and I truly appreciate his enormous creativity. Another highlight was the View to China exhibition in 2013, which we kicked off with the book launch of Crossing China (written and edited by the Cologne-based author and curator Gérard Goodrow). I contributed to this major publication with an in-depth interview I conducted with the gallerist Urs Meile (Beijing/Lucerne), a true pioneer of Chinese art in Europe. It was such a great pleasure to share thoughts and discuss ideas with this master of the Chinese art market.

TLmag: When will your next trip to Asia be?

G.A.: I’m planning an extensive trip to China in 2019 since the Swiss photographer Hélène Binet, with whom I work very closely, was invited for a solo show at the Power Station of Art in Shanghai. She’s currently working on a photographic exploration of the Byeongsan Sewon (Confucian School) in South Korea. I truly enjoy this multifaceted view of Asia from the perspective of artists and designers from various Asian countries, as well as from the point of view of Europeans, who have taken on the theme of Asian culture in their own work. You see, cultural exchange is never just a one-way street and there is still so much that we can learn from each other. 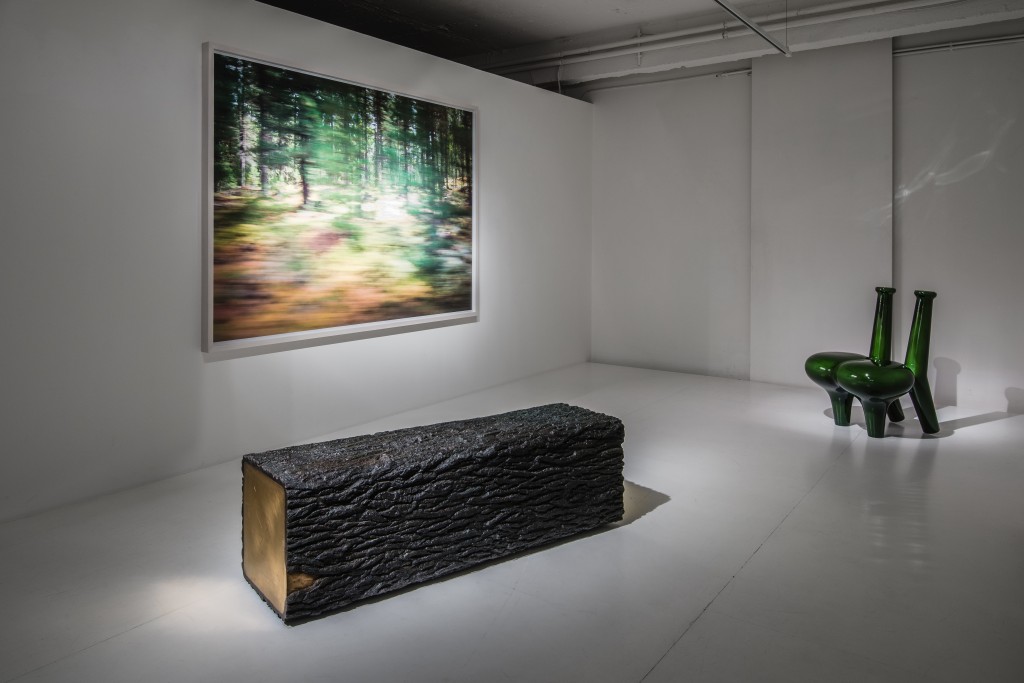 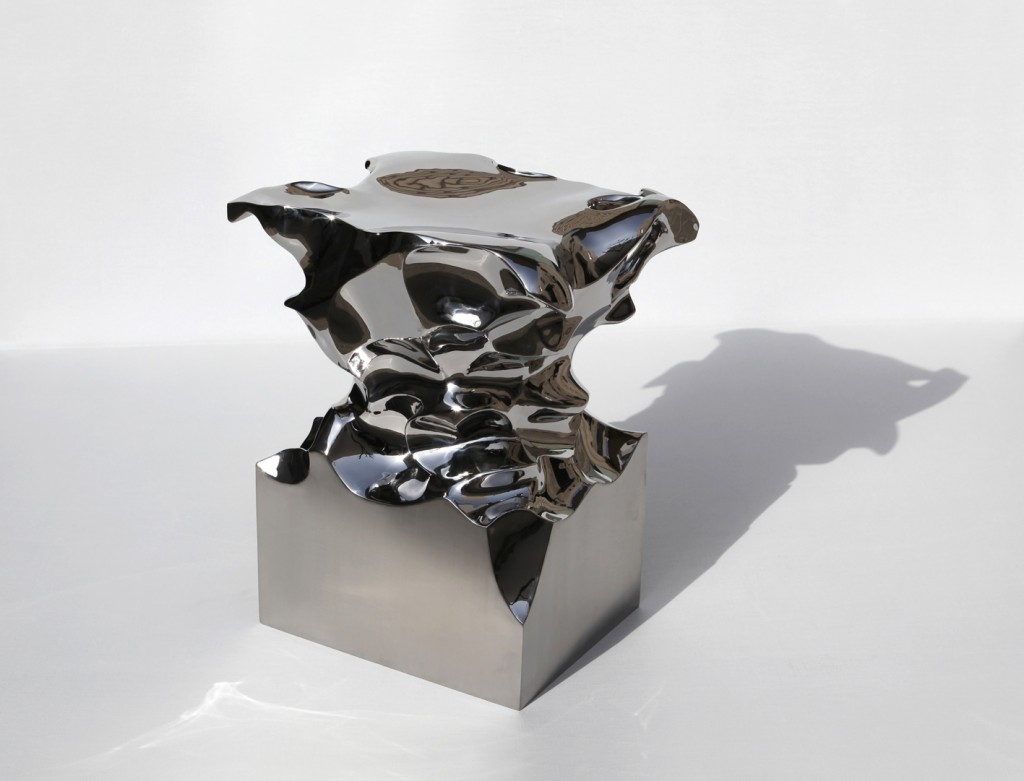 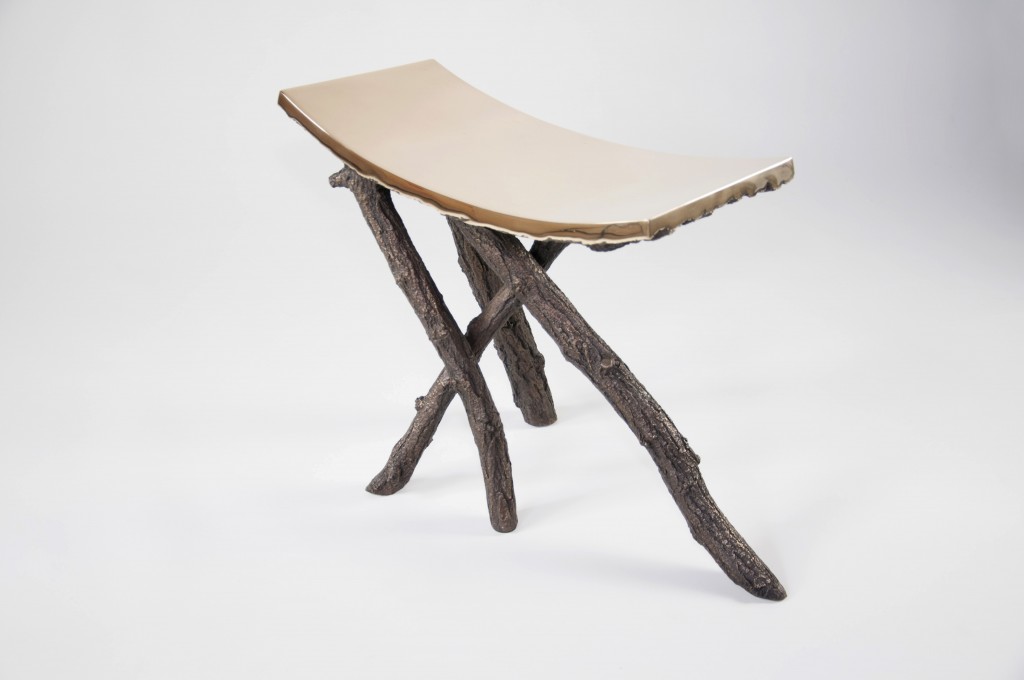 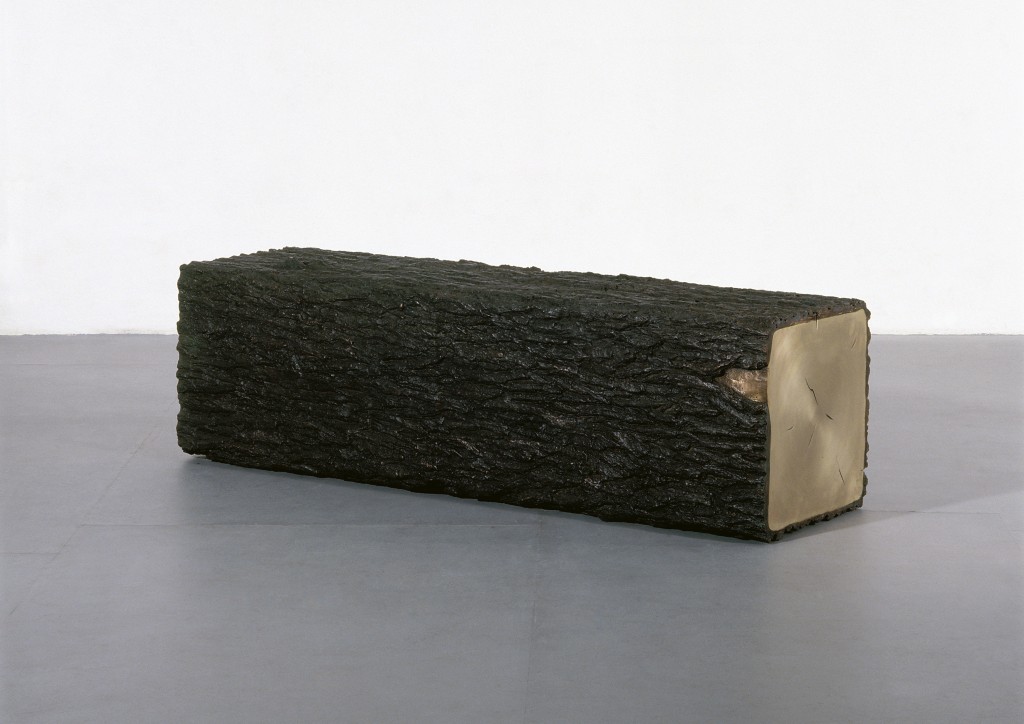 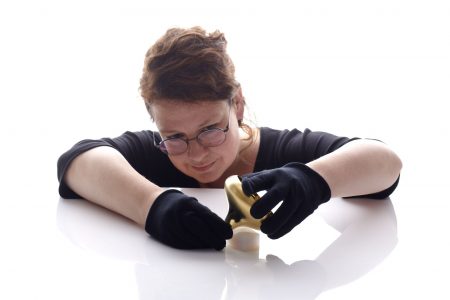 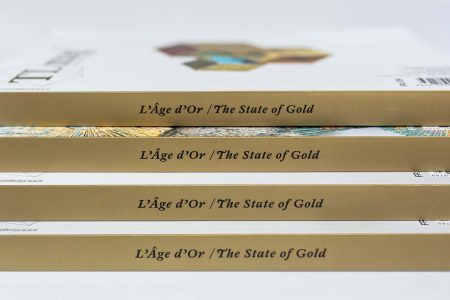 TLmag 37: L’âge d’or / State of Gold, guest-edited by Marco Sammicheli, launched at the end of May 2022. A third launch event will be taking place on July 5 in Capri in collaboration with NOMAD. Here we present the editorials by Lise Coirier, editor-in-chief of TLmag, and Marco Sammicheli to give some insight into this exciting new issue of TLmag.