In the Spring of 2020, at the height of global lockdowns, Marc Fuestel interviewed Kenya Hara about one of his new projects: High Resolution Tour. With its subtle images and thoughtful, personal texts, High Resolution Tour was just the thing the world needed to be absorbed by and reflect upon – putting forward essential questions about reconsidering how and why we travel.

As Muji’s art director, Kenya Hara has been one of the chief architects of the rise of contemporary Japanese minimalism. With his latest project, High Resolution Tour, the designer and writer has turned his attention to the world of tourism in order to take a fresh look at his country’s rich heritage and future. Hara’s highly personal platform takes the viewer on a tour of sites across Japan, from cutting edge contemporary venues to ancient sites—an invitation to rethink the way we travel and a celebration of the local.

TLmag: Why did you choose to create the content for High Resolution Tour entirely by yourself? The often-lengthy entries are also written in a personal way, from your individual perspective. Why did you make this choice?

Kenya Hara: I started to feel that tourism would become the most important global industry in the twenty-first century, but this was just the beginning. The word “global” is an economic term. The distribution of people, goods and money will accelerate on a global scale, but there is no such thing as a global culture. The essence of culture exists locally. For example, sushi, pepperoncini and curry cannot be mixed to create a global flavour. However, the more global the world becomes, the more sensitive people will become to local values. As the world becomes more fluid, the concept of a unique atmosphere or a rare culture will be reassessed. So the words “global” and “local” are no longer opposites, but a combination of the two terms forming one concept. With this in mind, I thought I should know more about the nature and splendour of my own country. To expand my design activities, I started to think about the complex production of a unique atmosphere including architecture, space, food, crafts and hot springs—everything that goes into the complete production of a hotel. This teiku-hiko or “low altitude flight” approach—to allow a better view of the ground—is a way to carry out research and send a message to future partners who resonate with this idea.

TLmag: The locations you choose include ancient sites (Koraku-en), contemporary spaces (Enoura Observatory) and even converted spaces (LOG). Why this mix instead of focusing on either traditional or contemporary creations?

K.H.: I choose these locations by asking the question, “Am I proud of it or not?” It could be an ancient, medieval, modern or contemporary place—I choose locations I would like to show to foreigners visiting Japan. Most of them are places I have been to before. There are some places that I visited once a few decades ago, but if I feel like visiting again, I revisit them for research. The point is to target something unique in nature and climate as well as the activities of people that accumulated there over time and some unchanging values that have been protected and passed on. Of course, I also actively seek the contemporary inspired by innovative ideas. But regardless of whether it is a new or hot topic, I rely on my instinct to decide on what we will be proud of in the future. Innovation is important in everything, but I think authenticity is equally important.

TLmag: The name for the project is Teiku-hiko, which refers to the altitude at which you can view the landscape fully. Can you explain a bit more about this concept and its history in Japanese art?

K.H.: Teiku-hiko means “low altitude flight”. However, it doesn’t refer to a flight in bad conditions, but rather that you can see the surface of the land in more detail by flying lower. In fact, if you fly with a small propeller aircraft at a low altitude of around 1,000 metres (about one tenth of the cruising altitude of a jet airliner), the view of the ground is amazingly clear. The Japanese archipelago has interesting topographical diversity, and the land is perfect for low-altitude flight. After this experience, I decided to give this name to the project to convey the idea of flying lower and observing Japan clearly. The English name of the project is High Resolution Tour. I chose this name as a way to show new tourism as a fresh, profound cultural experience as opposed to the concept of traditional sightseeing.

TLmag: You once said that visiting many countries around the world made you appreciate local aspects of Japan. What was it that changed in your view of Japan as you gained a global perspective?

K.H.: I didn’t want to be called a Japanese designer, I wanted to consider the globe as my place of activity, and I wanted to avoid using particularly Japanese traditional symbols in my design. However, the more I worked abroad and experienced different cultures or climates, the more I noticed the uniqueness of Japan. When I started to work on art direction for MUJI, I had to think deeply about the philosophy of the brand: simple, but still luxurious, so you can be proud of its simplicity. Sometimes, I had to think hard about it. At that time, I had a clear sense that Japanese minimalism was based on a different principle from Western simplicity. At the same time, I was also able to feel this principle working at the core of my senses. As it is located on the eastern edge of Eurasia, Japan has also benefited from the influence of cultures from all over the world. That’s why we have a different base for the creation of beauty and values from the West and China. Rather than selling these differences, I believe it is possible to con- tribute to cultural diversity in the world. So now, I want to dig a little deeper into Japan, which is also something fresh for me.

TLmag: You describe this project as an attempt to provide a “new kind of tourism”. Do you have a vision of what this tourism might look like?

K.H.: It’s not the type of trip where you simply relive the information from a guidebook and are satisfied with highly rated restaurants or hotels. It’s the kind of journey during which you feel awake, asking yourself, “Why didn’t I know about this land and its culture before?” To travel by bicycle through the Malay Peninsula or walk along the Kumano Kodo pilgrimage trails in Japan, for example, you have to have in-depth information and safely prepare your journey in advance. You also need some knowledge about local culture. In fact, foreigners walking along the Kumano Kodo in Japan are often said to be more knowledgeable about the route and its history than people living there. However, there is always information and knowledge that is not available online or in books. I think it’s good to feel surprised about something you did not know rather than just confirming what you already knew. To not be bored in a world full of déjà vu, but to continue to encounter culture and beauty that you didn’t know before. If you keep traveling, you can always discover and encounter the unknown. Isn’t this the way to enjoy the world?  In this way, the more I travel in Japan, which is my home country, the more it transforms into an unknown subject.

TLmag: Given the current global lockdown affecting billions of people around the world, how do you think that the way we will travel will change in the future?

K.H.: To enjoy tourism, we need a peaceful world, so of course we run into headwinds when the world is out of balance and everything is blocked. The world can become unbalanced when the economic and technological disparities between developed and developing countries become too wide, or when the gap between rich and poor in one country is too great. We just have to pray that it won’t happen. Humanity will win the fight against this virus sooner or later, but what is worrying after the coronavirus pandemic is not the damage to developed countries, but the terrible consequences in places like Africa, India and Iran, where sanitary, safely isolated environments may be difficult to achieve, or when the public cannot access accurate data to make the right decisions. Japan and Western countries are now losing their role in supporting these developing countries. Ironically, China is finding its place in doing so. Instead of complete hegemony, I hope that we can once again look at the importance of mutual cooperation, to bring about a world where we can respect each other’s cultures. In this context, in the world after coronavirus, tourism could be a movement that helps free the world from nationalism.

This interview originally appeared in the S/S 2020 issue: TLmag33: A New Age of Humanism 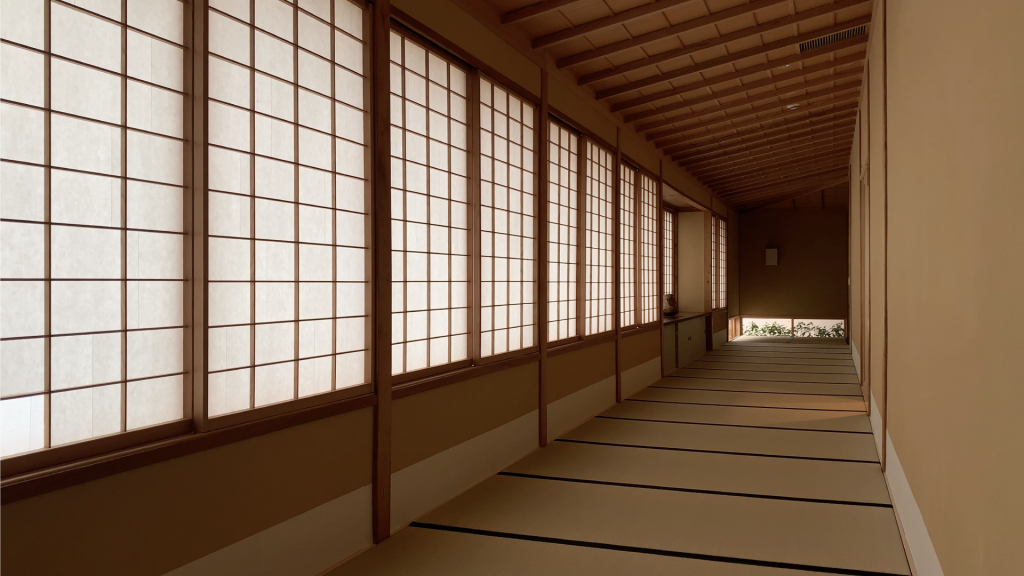 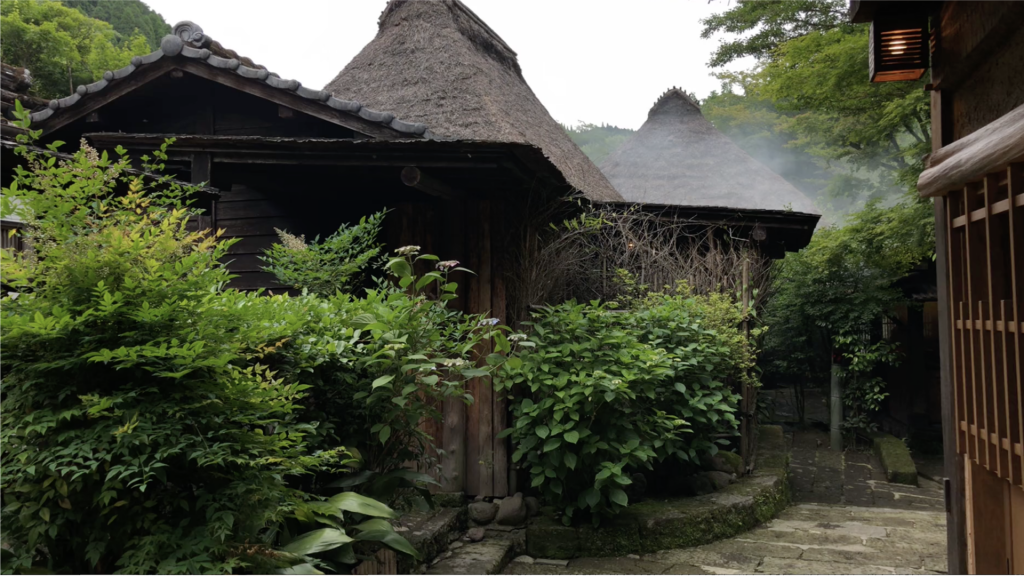 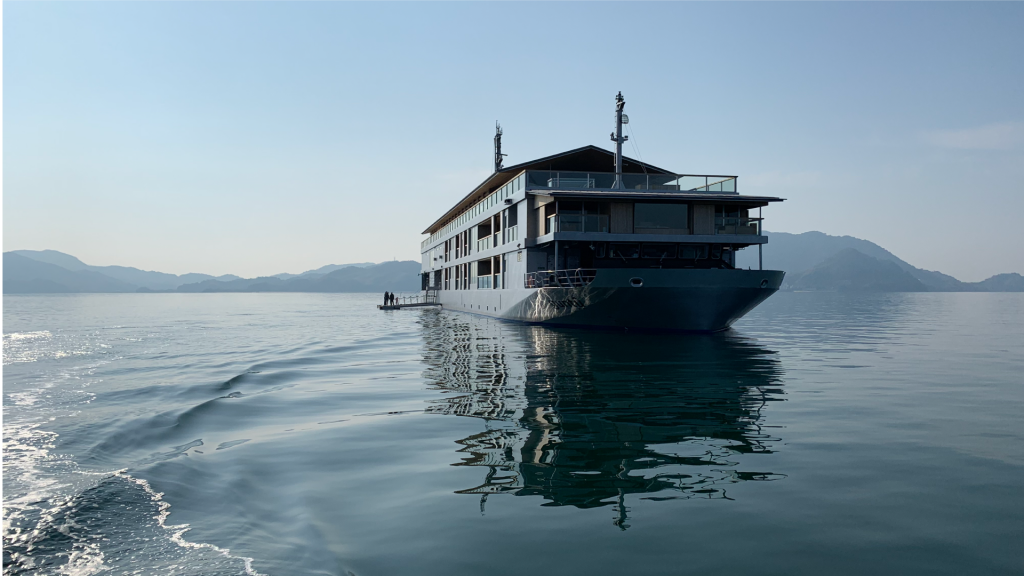 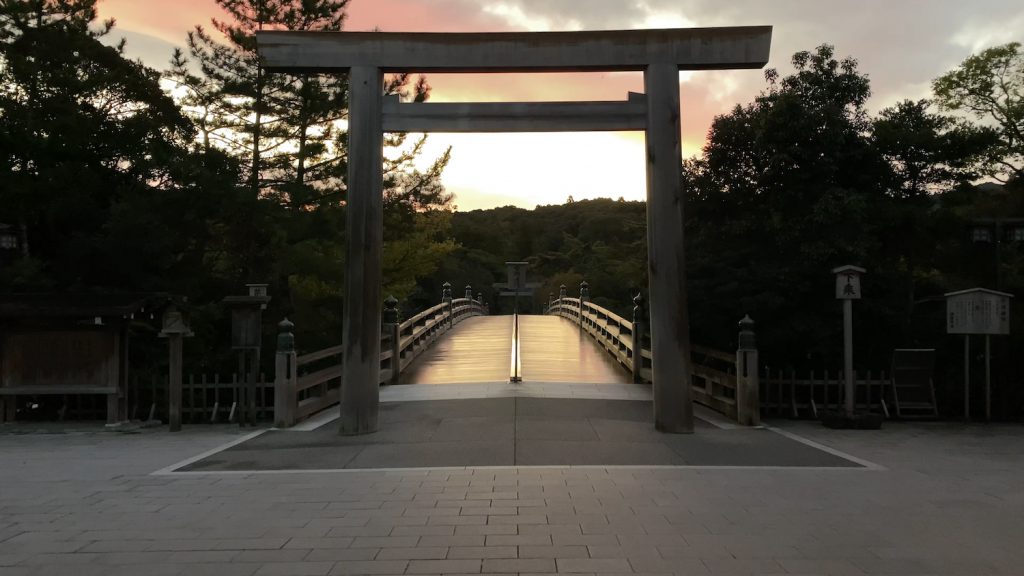 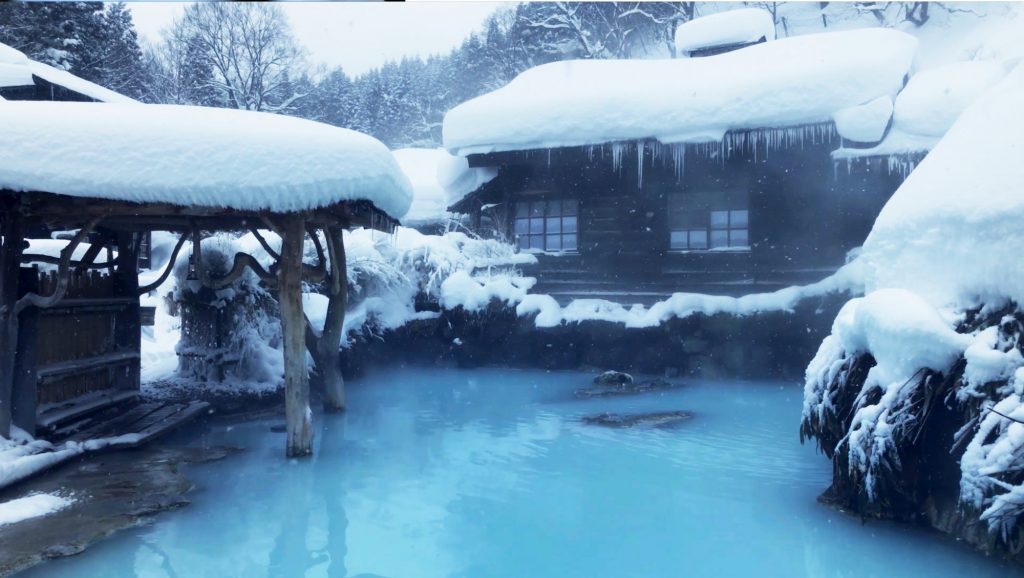 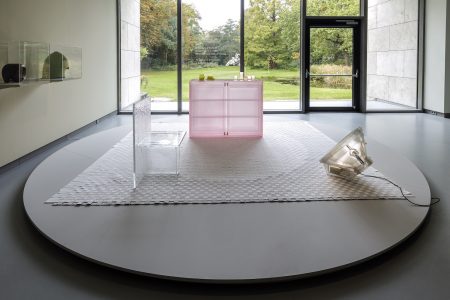 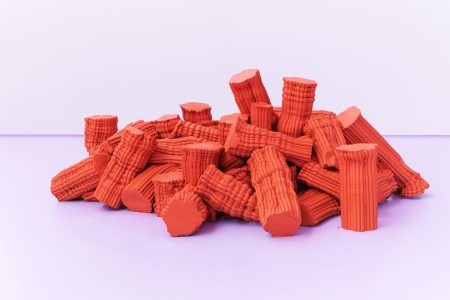 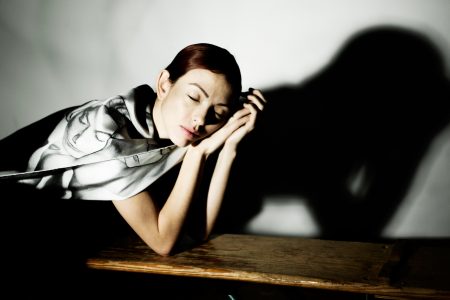