Does it still make sense to use the term “performance art?” While it is, perhaps, the most representative type of contemporary art, it now encompasses such diverse practices that it has become increasingly difficult to define. However, if the term has meaning anywhere, it is in New York. Here, no matter your field—architecture, business, art, musical theater—everyone has to perform. That is why TLmag decided to interview one of the most successful artists in New York to discuss performance, which remains one of the major pillars of artistic creation of the early 21st century.

You may have already met him in 2016 at the Witte de With Center for Contemporary Art in Rotterdam, in 2014 at the Stedelijk Museum Amsterdam, in 2013 during the Nuit Blanche in Paris or maybe in 2012 at dOCUMENTA 13 in Kassel, Germany. Michael Portnoy has traveled far and wide to perform his “American-style” show, though in a certain sense, he always remains on the same stage: that of the contemporary art world. From its origins in the Dada and Surrealist movements to the peak of its popularity with Fluxus and Viennese Actionism, performance art has always sought to unite art and life by leaving behind both theaters and museums. This raises an important question: given that goal, why do so many contemporary artists choose to hold their performances within these very institutions? Allan Kaprow, the inventor of happenings, believed in “the blurring of art and life.” Robert Filliou, the congenial French Fluxus artist, said that “art is what makes life more interesting than art.” But Portnoy waves away the question of the history of performance art, preferring to focus on how it manifests itself nowadays. “It’s fun to Google ‘performance’ and see what comes up, isn’t it?” he adds. For him and for some other artists of his generation, art history can be summed up by a few images parading by on a screen. Nevertheless, these same artists choose to perform the act of creation within the institutions that preserve the traces of that very same history. They seek to create within the world of art, not life.

Portnoy explains his trajectory saying, “In college, I studied literature and theater. I was also trained in contemporary dance. I came to New York intending to start a sketch comedy or experimental theater group. I began to perform alone in clubs downtown and after a few years, I was invited to work with a dance company, Dance Kumikokimoto. It was equal parts dance and theater, and that choreographic approach really clicked for me since it made it possible to create moments and characters. Then, around 2005, I began receiving invitations to participate in projects at art institutions and galleries.” Portnoy had found a place his work belonged, and from then on, this place influenced the content. Because of this shift into art institutions, his depictions of TV game shows, musicals, and other stand-up parodies transformed, as if by magic, into ready-made art aimed at high-brow audiences instead of at pop culture devotees who had failed to appreciate his work for what it was worth.

Portnoy clarifies his appropriation process, saying, “I think it is interesting to make these popular forms more complex and transpose artistic genres to test them. What about jokes that resemble prose poems that send a shiver down your spine for reasons you can’t explain? Or a musical in which the most remarkable part of the performance is five pairs of eyes blinking in an irregular pattern? In my latest major project, Relational Stalinism – The Musical, I wanted to present diverse approaches to the body and performance with a limited number of performers and a stage design reduced to the bare minimum. Thus, The Agglutinators is a piece for five dancers who communicate through a limited number of words and movements, 30 to be precise. Another example is Mental Footnotes, a piece for a single dancer who performs a repetitive dance step while pretending to read various books whose titles caricature clichés about performance. My next two projects will be carried out in Germany. In Progressive Touch (commissioned by the Kunst-Werke Institute for Contemporary Art in Berlin), a subject will have to have their limbic system completely rebooted, and in a new satirical television show called Character Assassination (commissioned by the Akademie der Künste der Welt in Cologne), I will ‘assassinate’ randomly selected audience members, manipulating information from their online social media profiles to involve them in a terrible conspiracy.”

Since the 1960s, New York has been the main artistic stage for the whole world, but Portnoy does not seem overly enthusiastic about the city where he has chosen to live. “The only things I really love about New York are the Chinese restaurants, the Duane Reade stores that are open all night long, and my friends and family,” he says. “I also like the parks, pools and the way a stranger will yell at you from the other side of the street to say they love your jacket.” When asked what New York does for his generation of artists, he responds, “Kills them? Convinces them that they should be bad painters? Chases them so far away that soon they will all live in places threatened by floods and hurricanes? Banishes them to the tiny, virtual prison they call Instagram?” We are far from the New York of the 1960s and 1970s that encouraged artists to experiment with new media in superb Manhattan lofts rented for a song. There were Joan Jonas, Gordon Matta-Clark, Robert Morris and John Cage, not to mention Merce Cunningham, Trisha Brown, Lucinda Childs, Jonas Mekas and Michael Snow. There were performance videos, music, dancing and experimental film, in the street, in galleries, in movie theaters and in people’s homes. No distinction was made between life and performance. This angle may better illuminate the provocative work of Portnoy. Like many artists of his generation, he accepts the new rules of the game of art while nevertheless fighting to reveal their absurdity. He defines the art world as “a shelter for the people who have great difficulty expressing themselves.”

To conclude our interview, Michael Portnoy improvises in his own personal style around the number 27 since, of course, this is the 27th issue of TLmag. “My affinity for this number comes from the Novum organum, the philosophical work by Francis Bacon, and more precisely the 27 prerogative instances: solitary instances, migrating instances, conspicuous instances, clandestine instances etc. Who doesn’t love conspicuous and clandestine instances? The number 27 has many advantages. It is an odd number, and as all comedians know, odd numbers are better for jokes. A guy who walks into an ice cream store and says, ‘I’ll take 14 scoops of Pony Blizzard’ is funny, of course. But one who says, ‘I’ll take 17 scoops of Pony Blizzard,’ now that’s kicking it up a notch.” 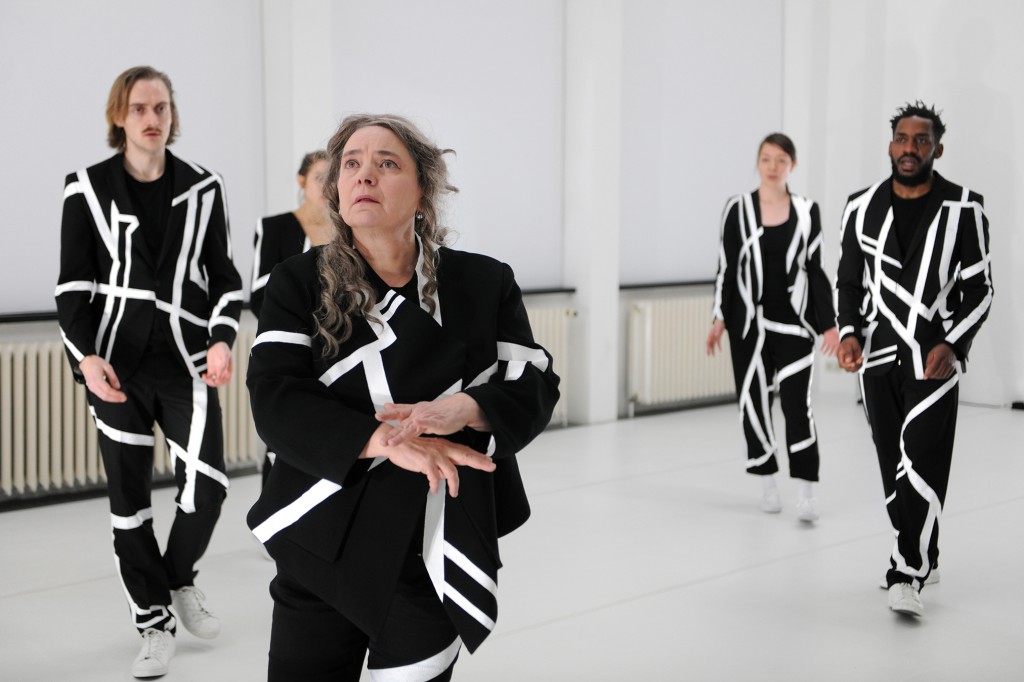 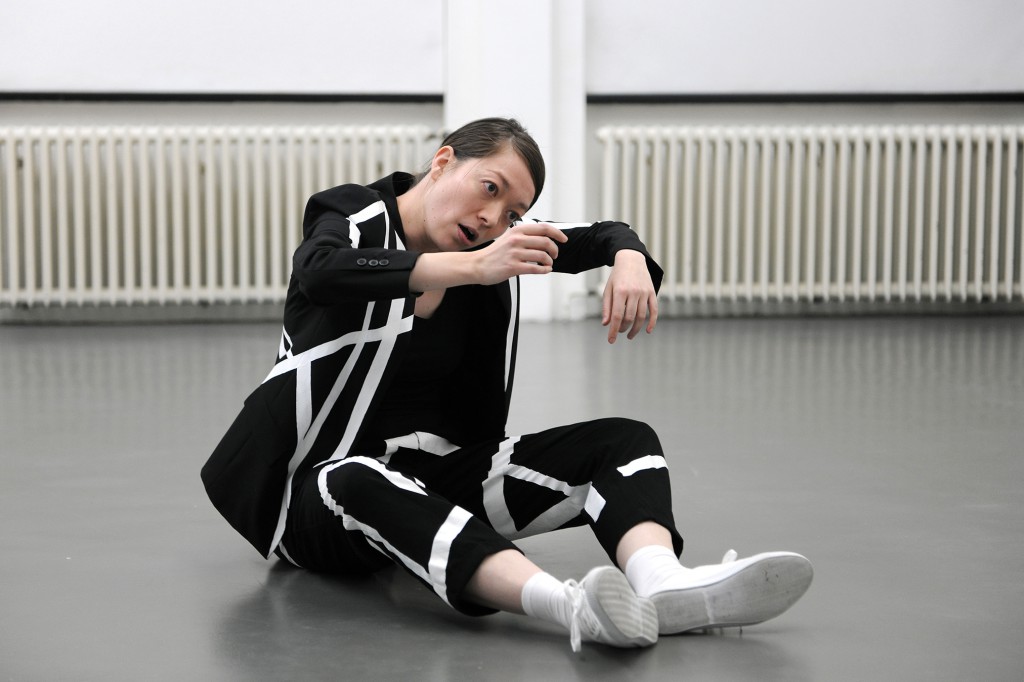 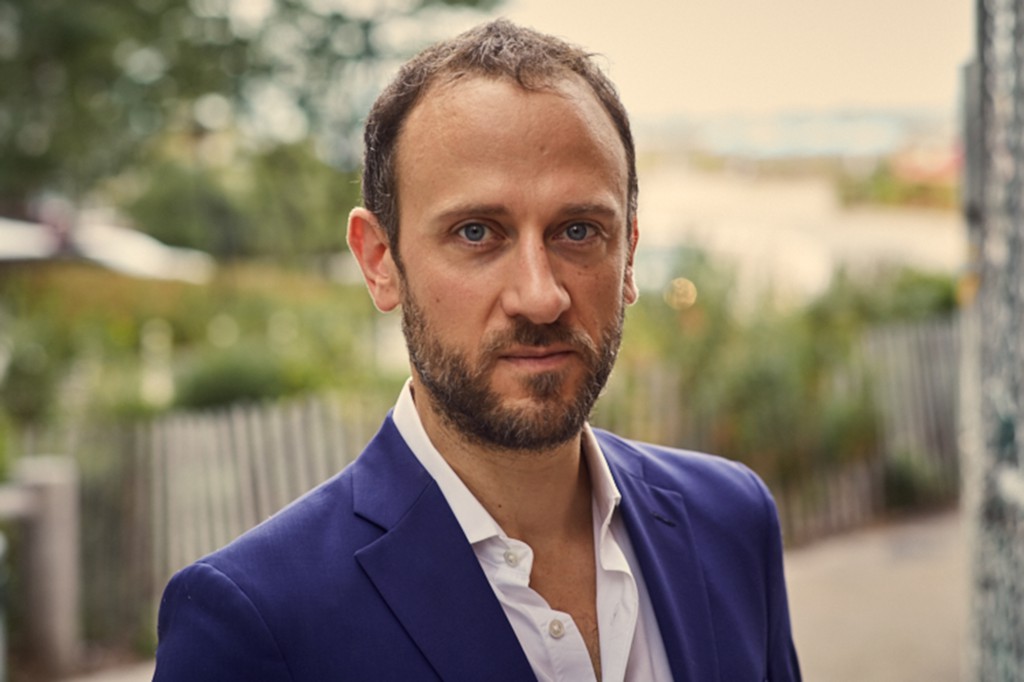 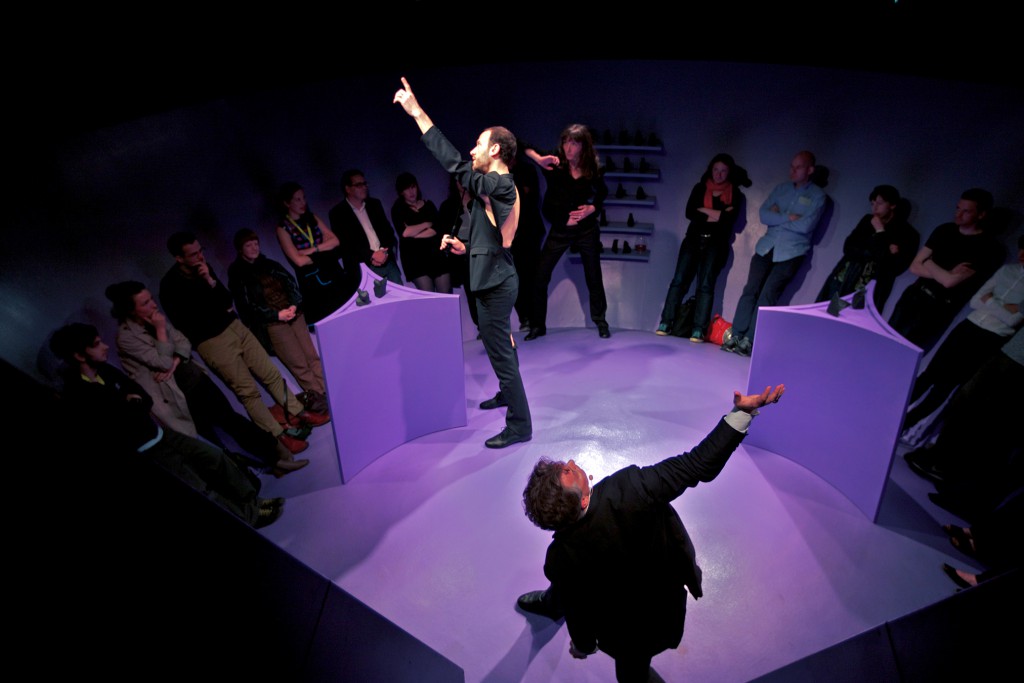 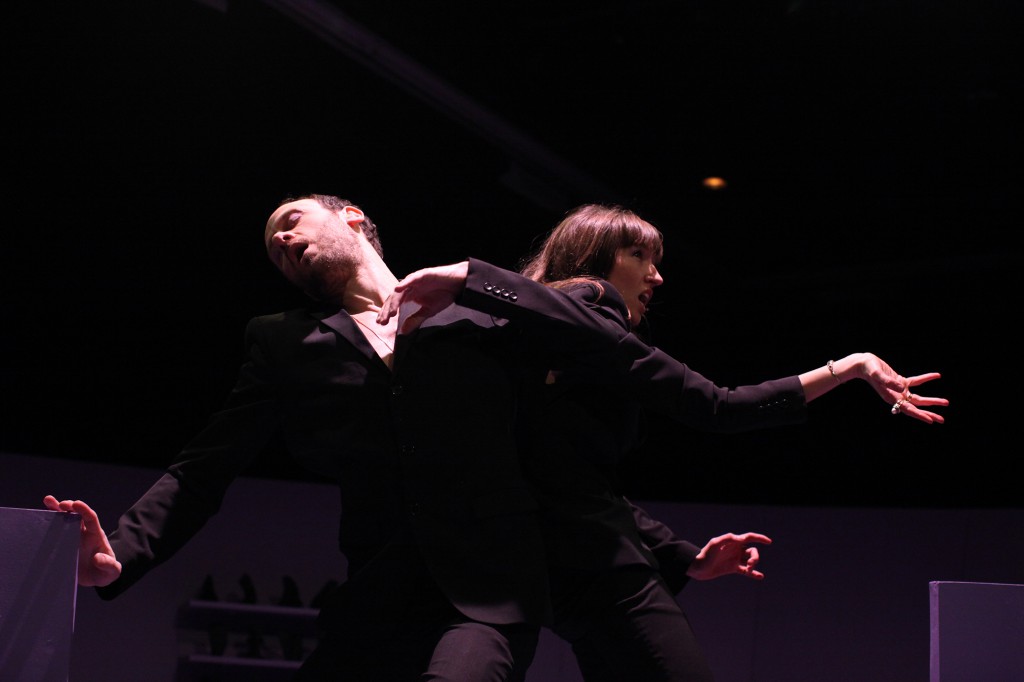 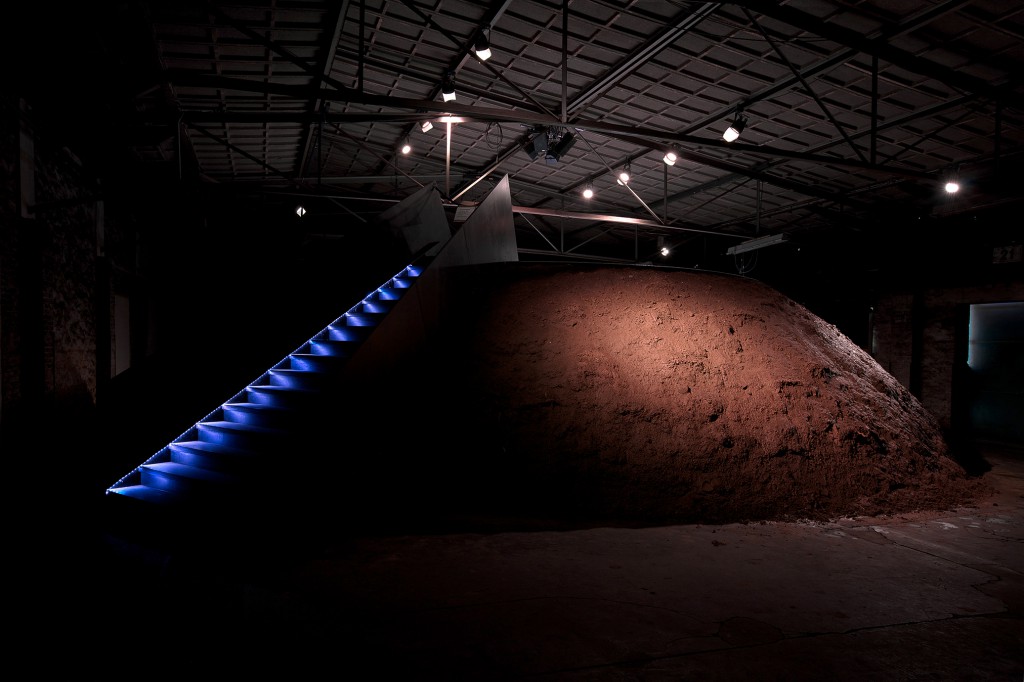 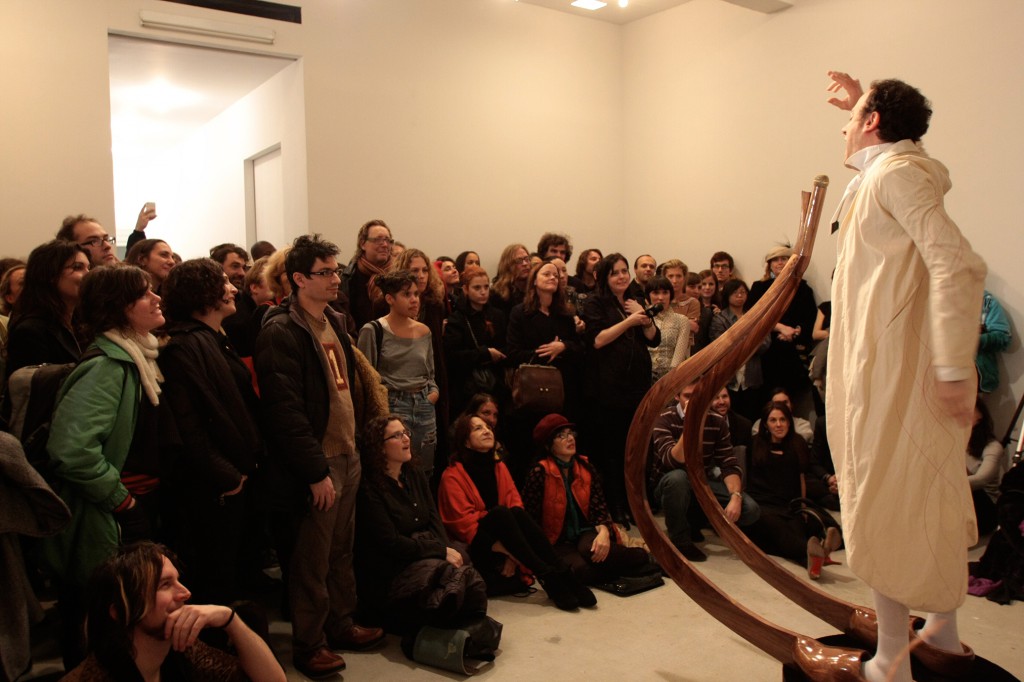 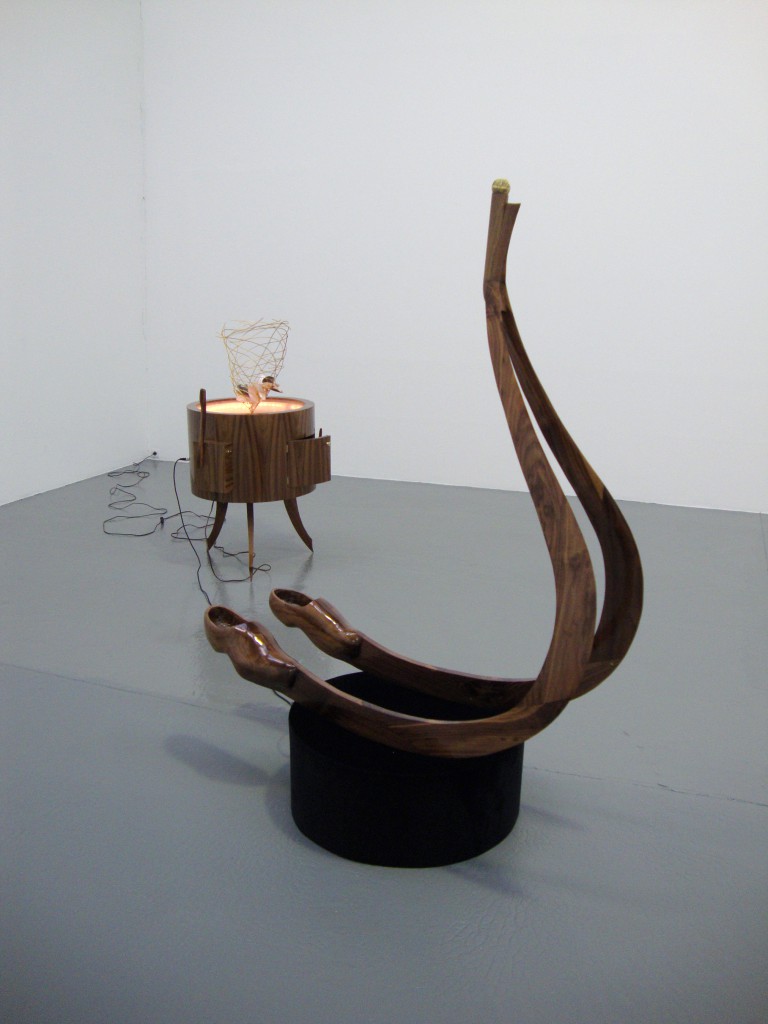 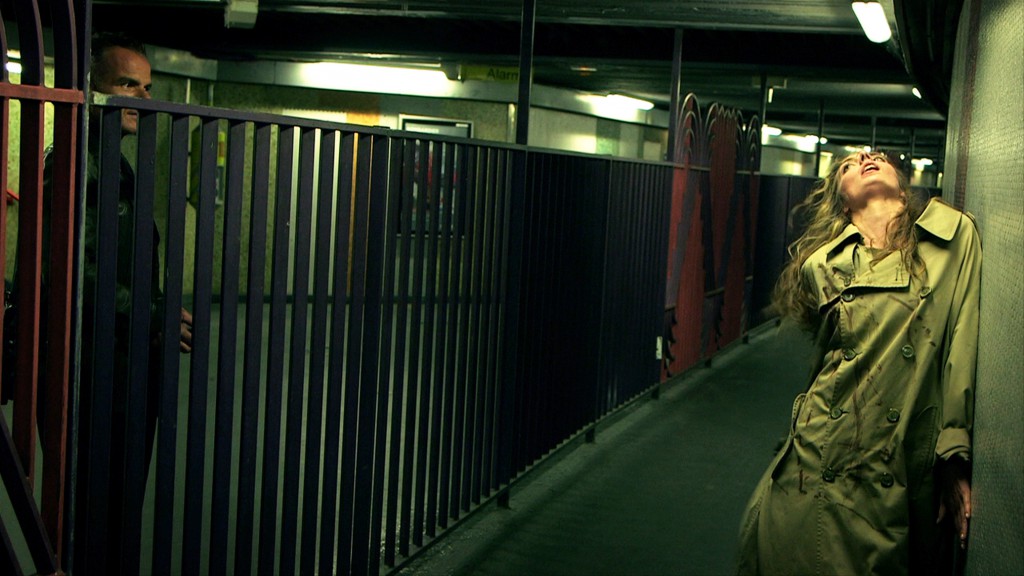 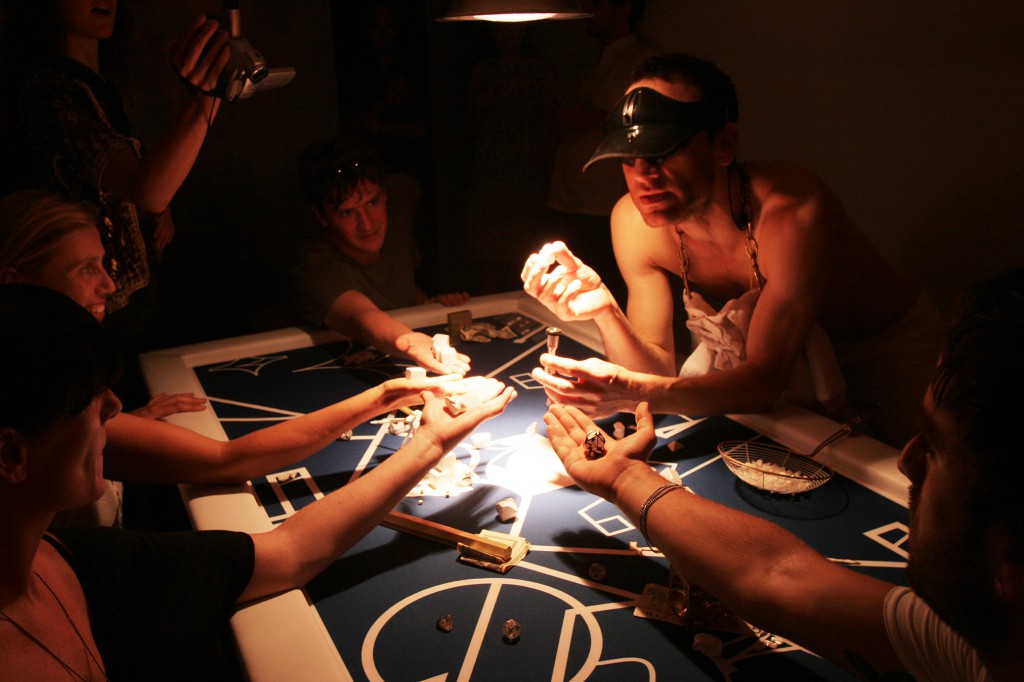 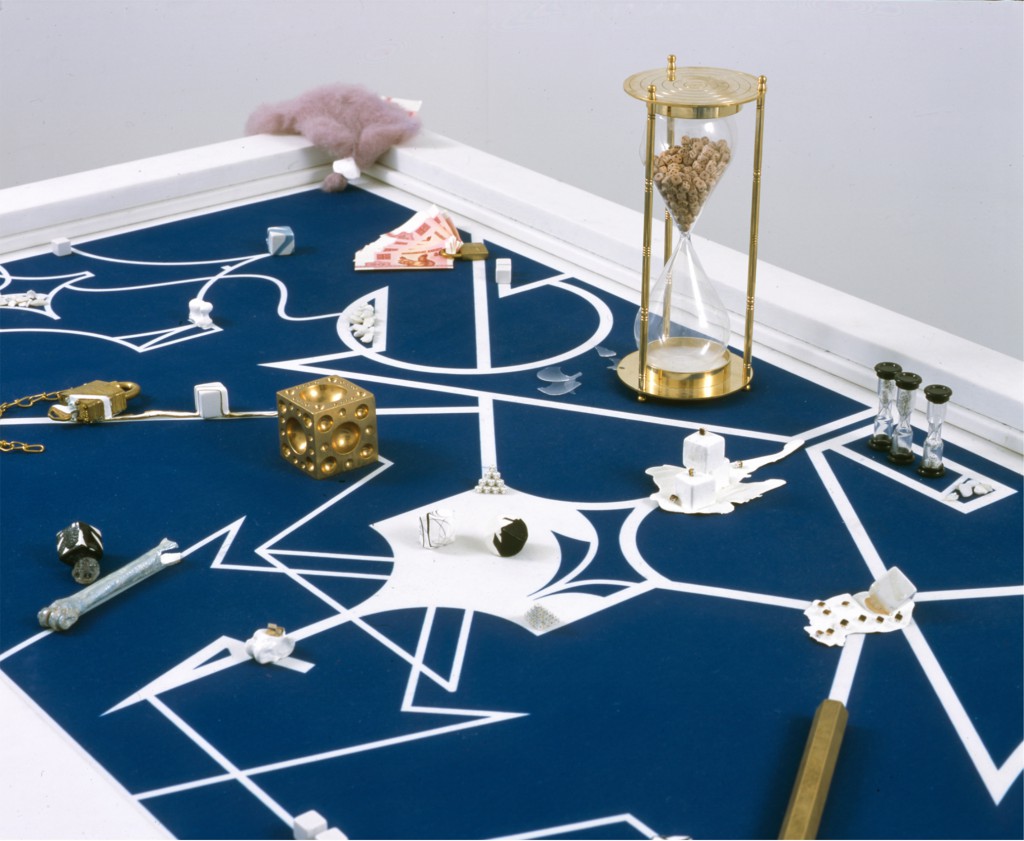 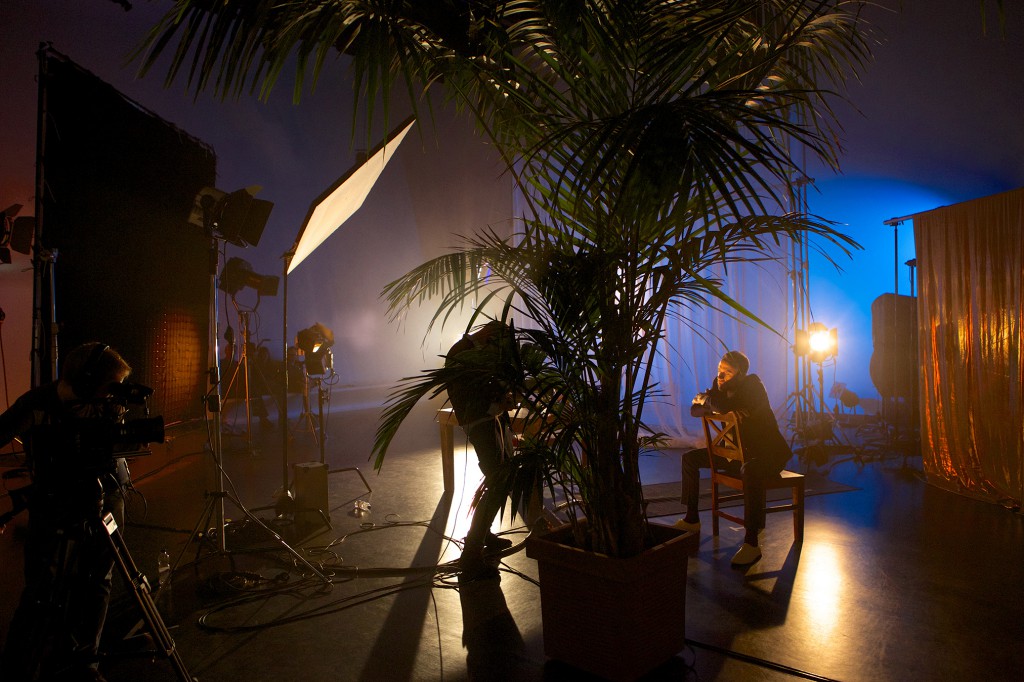