Sweden’s Artipelag center has united the two artists not through their shared theme of ceramics, but thanks to “the encouragement of mindful viewing and contemplation”

Morandi was known for his natura morta paintings of pottery… and also for being an artist’s artist: his work acted as muses to many creators across many disciplines —including filmmakers like Fellini, who gave pivotal room in the script of La Dolce Vita to two of his paintings, displayed in Rudolf Steiner’s house, and Antonioni, who featured one of his pieces in La Notte. For this exhibition, Artipelag selected 50 works produced between 1921 and 1963, mostly still life paintings of ceramic household items.

In addition to 30 pieces made between 2013 and 2017, Edmund de Waal, born the year of Morandi’s death, has also produced 10 new works in direct response to Morandi, who he has often cited as an artistic inspiration. The British artist is known for his large-scale installations of porcelain vessels, informed by his passion for architecture, space and sound.

And yet their indirect material of choice isn’t the only link that the exhibition explores. ”Perhaps it is assumed that the unifying link between Morandi and de Waal is the ceramic objects… However, that is not the case,” said Bo Nilsson, the artistic director of Artipelag. “Neither of the artists is particularly fascinated by the objects themselves, but rather by the contexts and presentation of them. What is of interest is how the objects are brought together, where they are placed, from where they can be viewed and how they are illuminated or darkened. The artists share an artistic approach revolving around contemplation as the main principle, in contrast to our present time where refection and repetition rarely are valued and appreciated.””

The enthralling exhibition is on display at Artipelag until October 1, 2017. 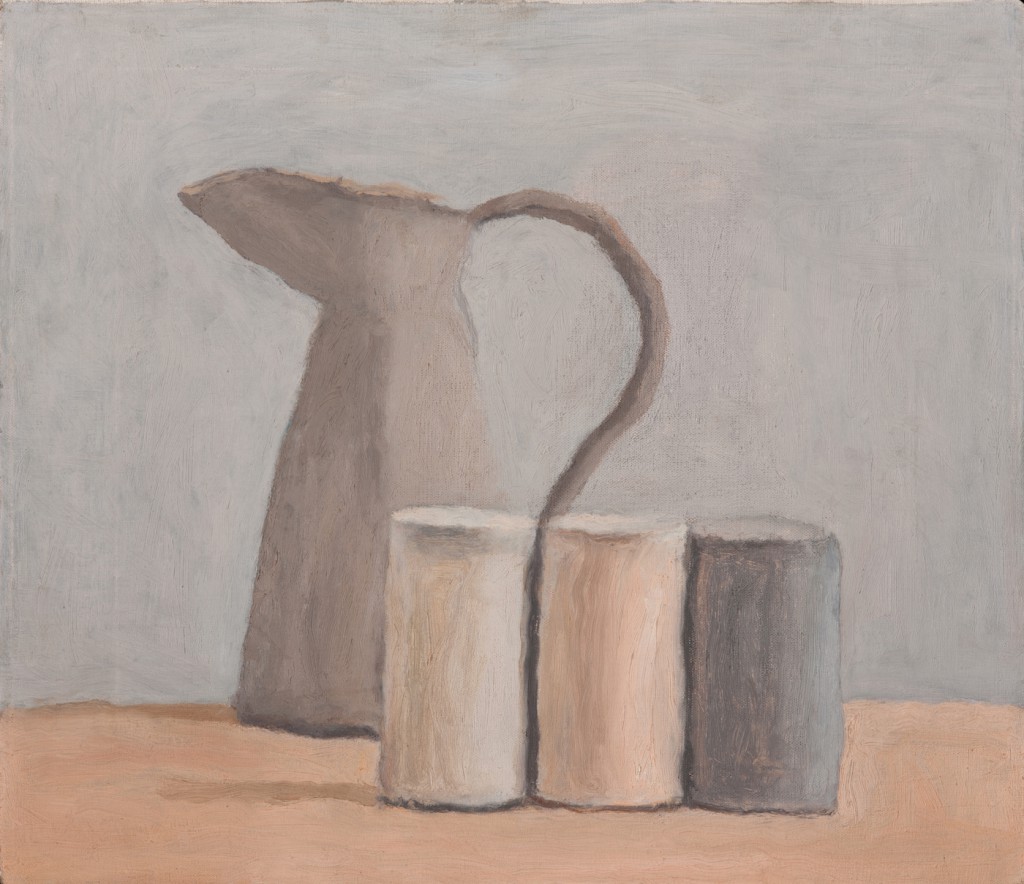 A still life painting by Morandi 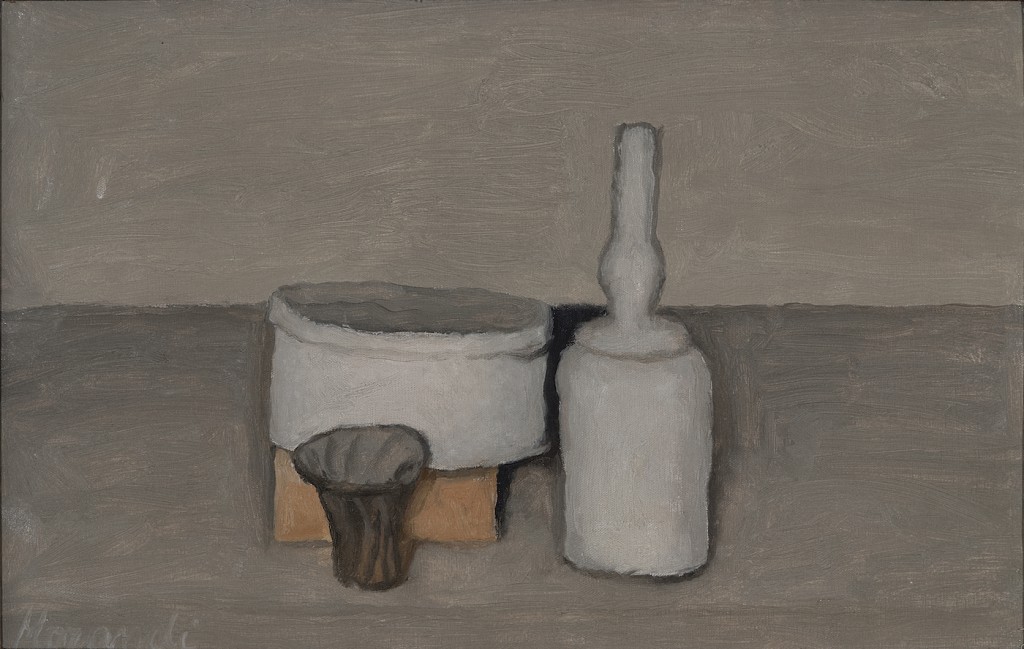 A 1956 still-life piece by Morandi 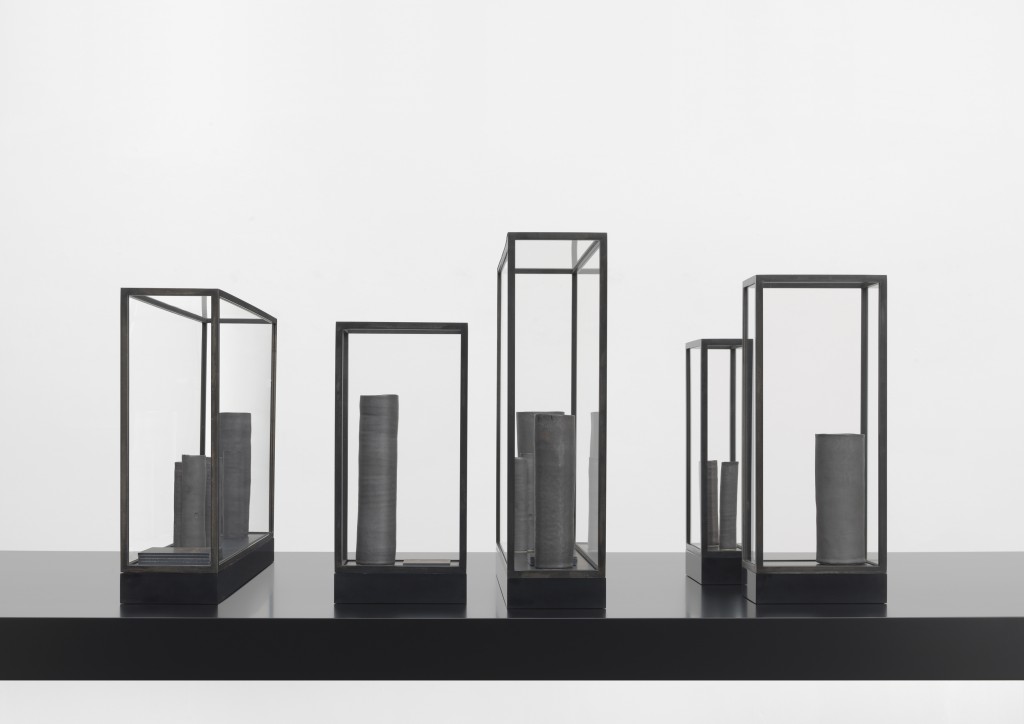 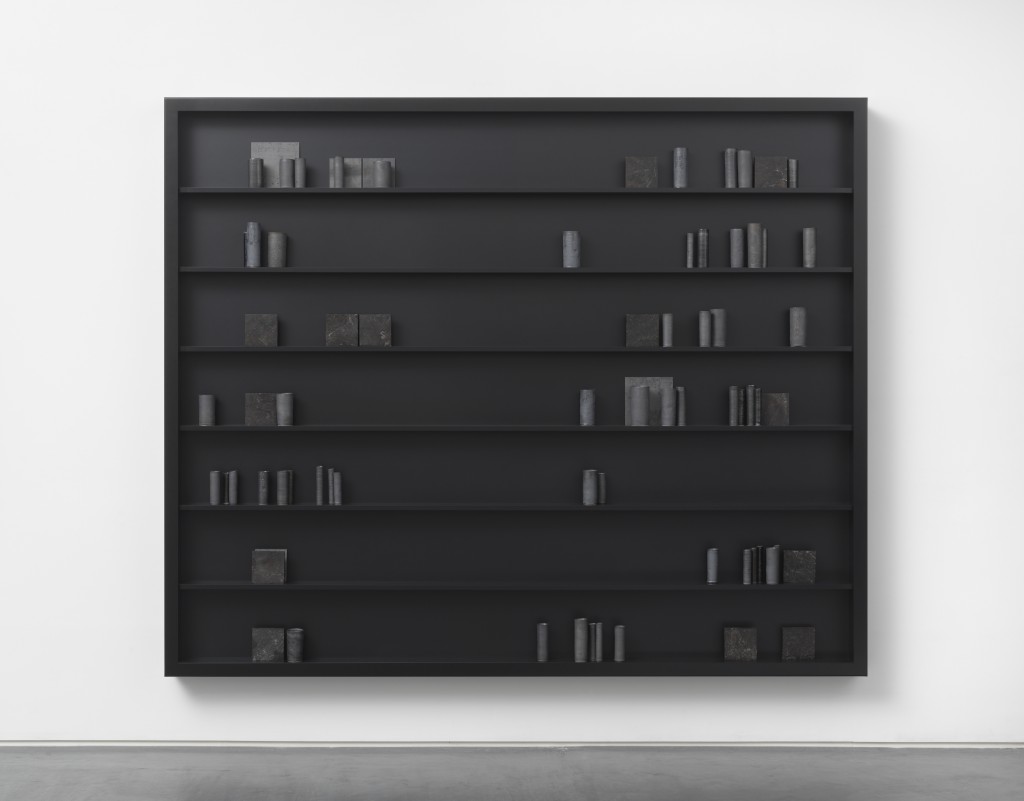 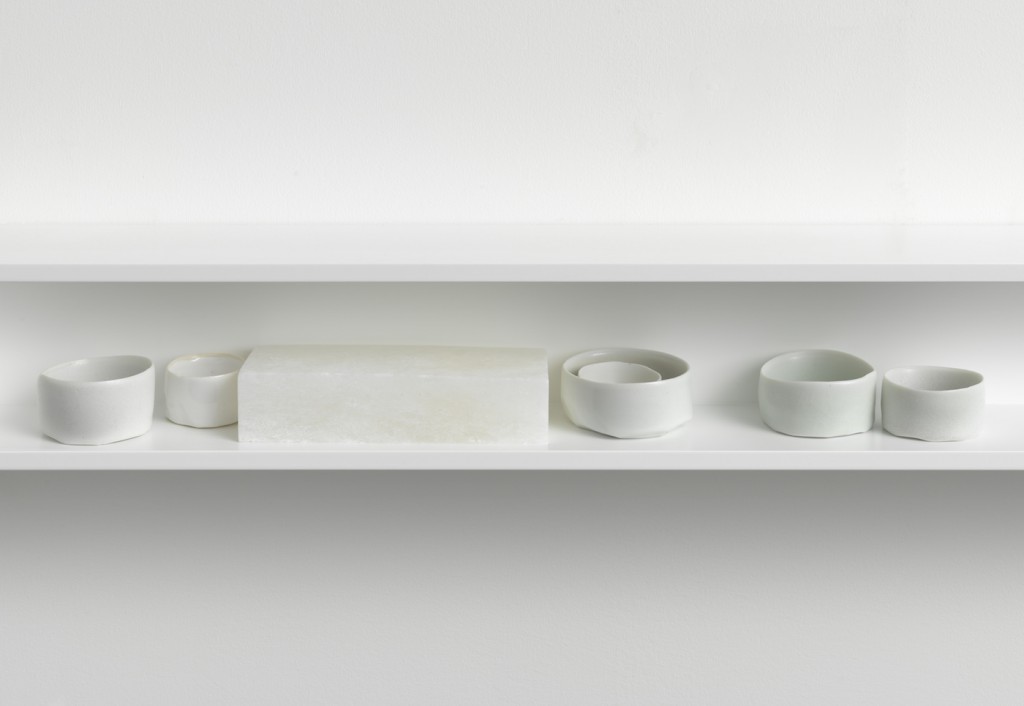 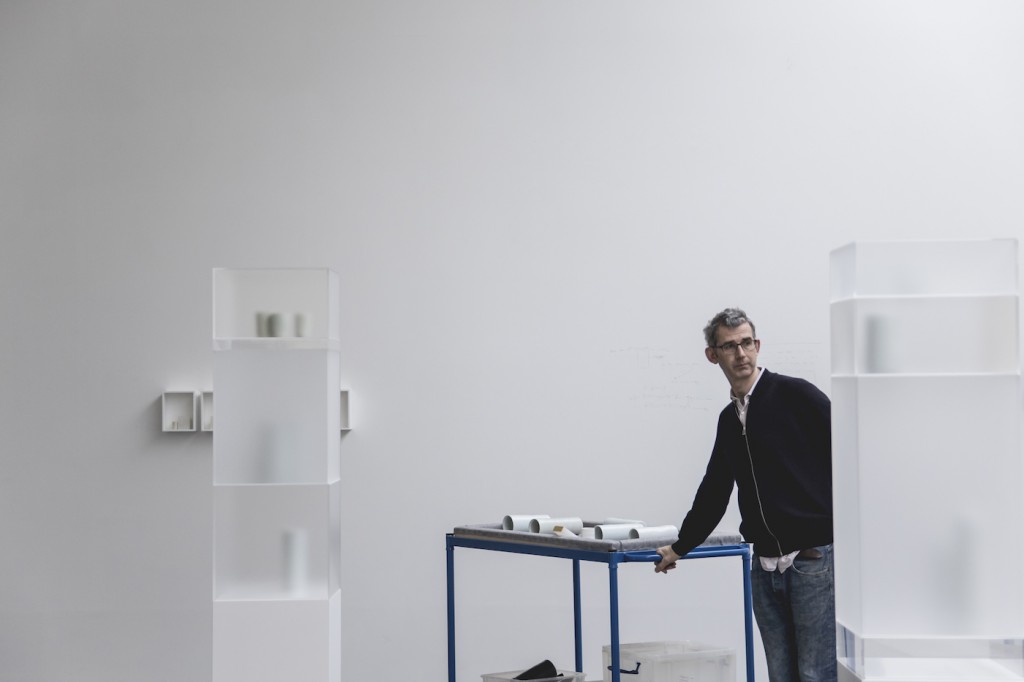 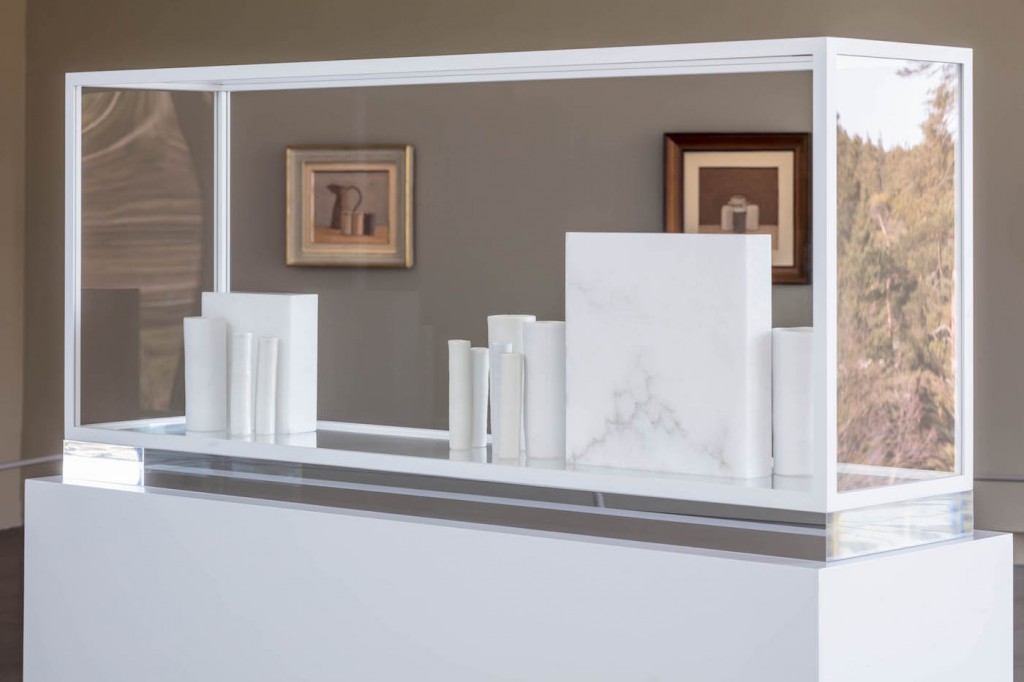 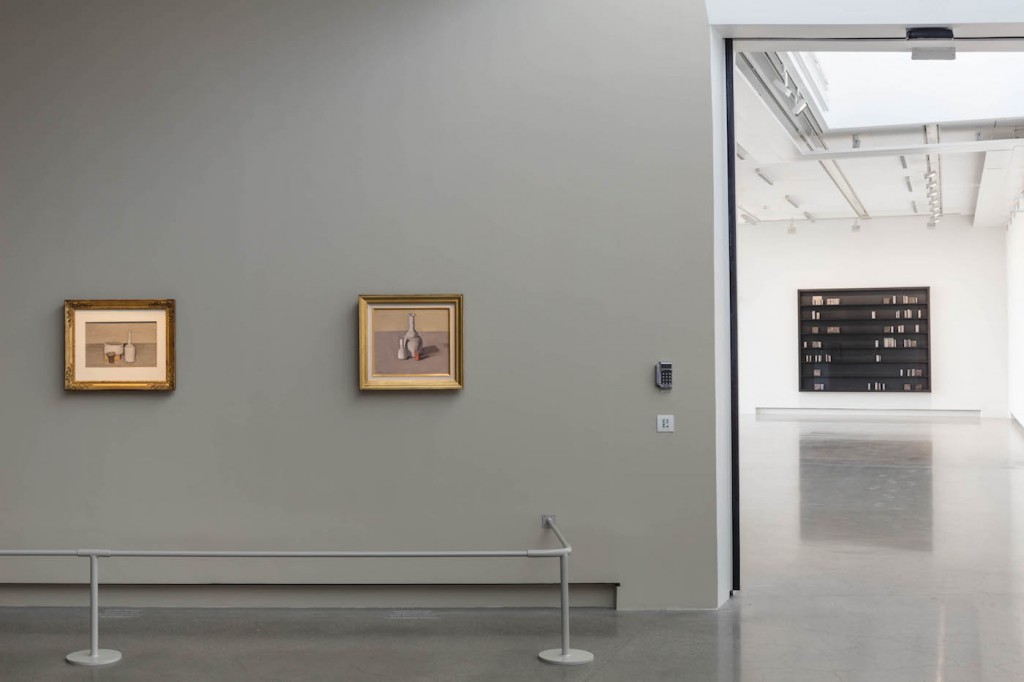 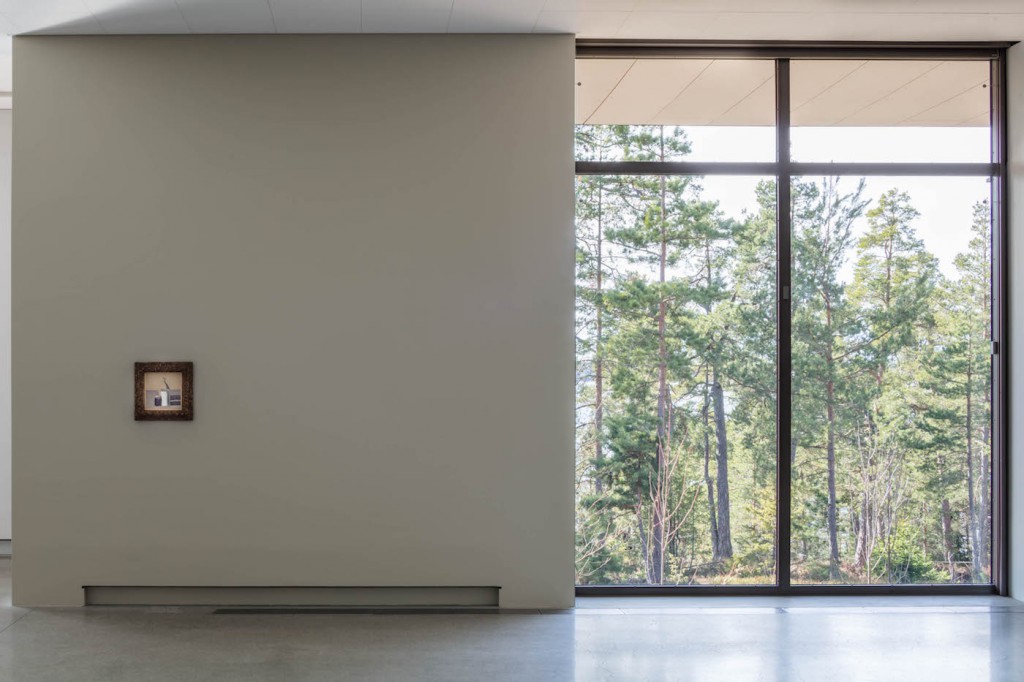 View of the exhibition. Photo: Jean-Baptiste Béranger.
‹ Back 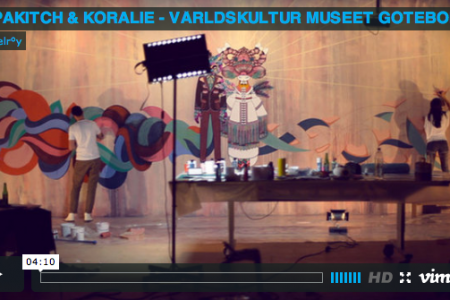 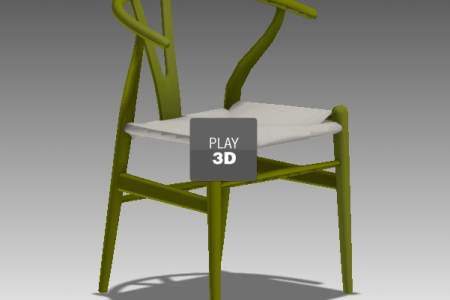 Until the 31st of January 2011, La Pedrera de CatalunyaCaixa hosts an exhibition showcasing an eclectic body of work created by Javier Mariscal and Estudio… Read more Ionna Vautrin‘s Binic light for Foscarini is named after a Breton port city. As for its round and geometric shape, inspiration came from the «… Read more