The work of French interior designer Pierre Charpin is being celebrated at Maison&Objet for its crafted form and jovial tone.

“An object has no existence of its own: it makes up landscapes that we then inhabit,” says Pierre Charpin who is Designer of the Year at Maison&Objet from January 20 to 24, 2017. The title is in recognition of his significant contribution to interior design.

Exploring new designs through daily hand-drawings, Charpin is known for his unique style – a combination of formal simplicity, curved lines and a lighthearted demeanour. “Clean and sensual, elegant and warm, his creations instantly elicit an emotional response,” says Maison&Objet.

Apart from working on individual projects, Charpin often collaborates with the likes of Alessi, Gallery Kreo, Ligne Roset, Design Gallery Milano and Hermès. At Maison&Objet, in a self-designed space, he is introducing his PC Task Light, developed for Sebastian Wrong. With a polycarbonate head, aluminium arms and base, the precision-engineered desk lamp includes concealed gas springs to hold its position, and an integrated touch dimmer switch that turns off automatically after six hours.

Charpin was born in Paris in 1962. After completing his studies at the Bourges School of Fine Arts, he worked with members of the Memphis Group in Italy where he developed an interest in exploring form. In the early 1990s his focus turned to furniture and object design, when he also pursued various research projects and commissions. Today he lives in Paris and works in Ivry-sur-Seine. His designs can be found in a number of private collections and cultural institutions, and he has also won numerous awards and prizes. 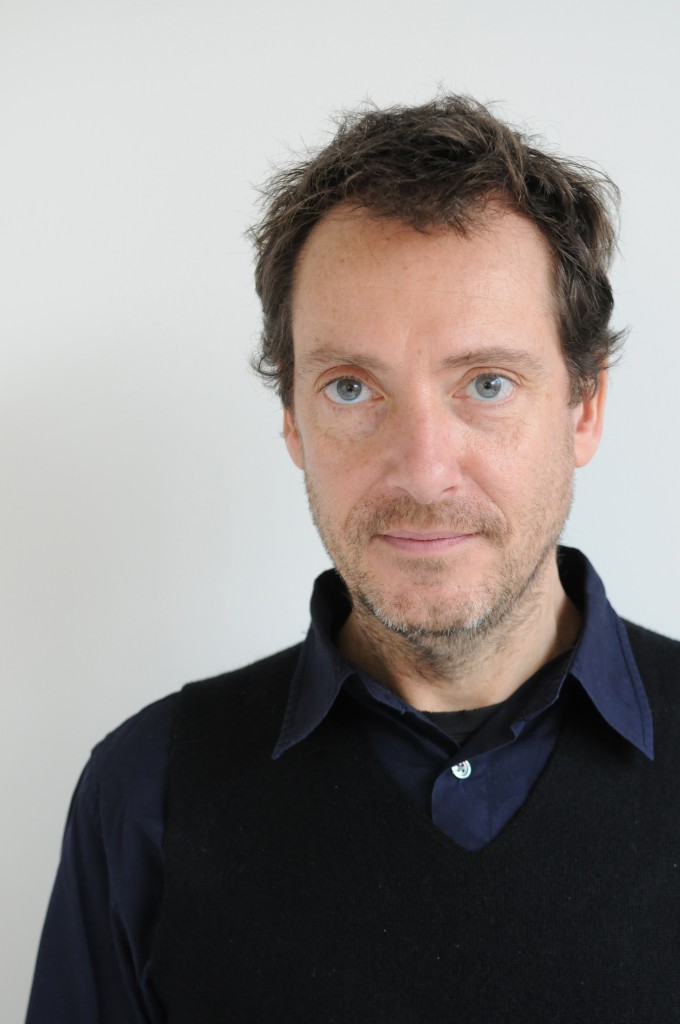 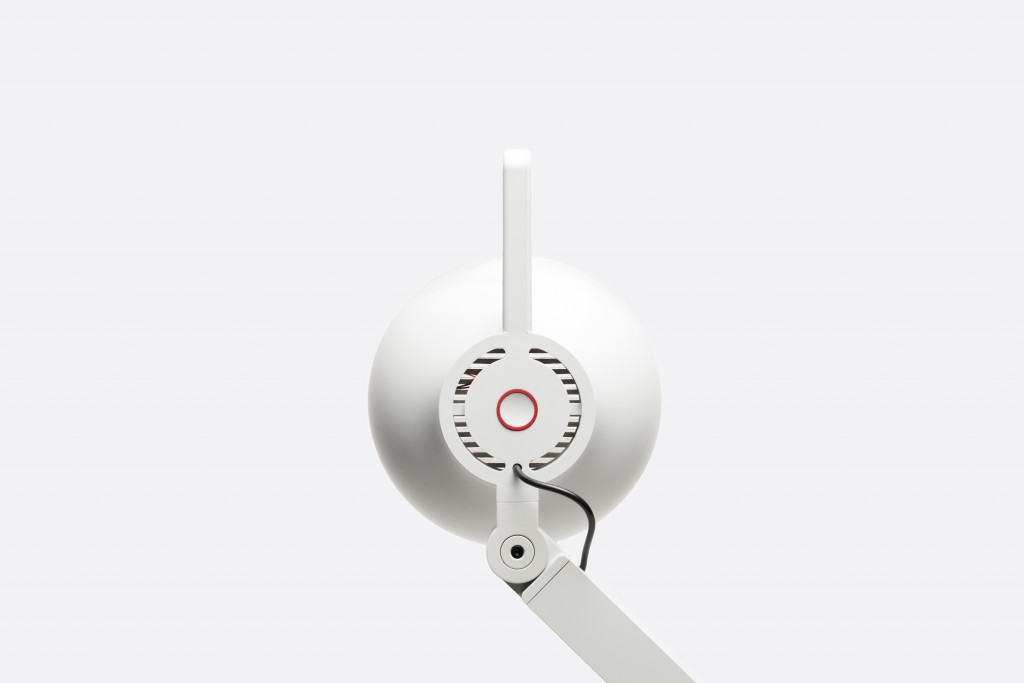 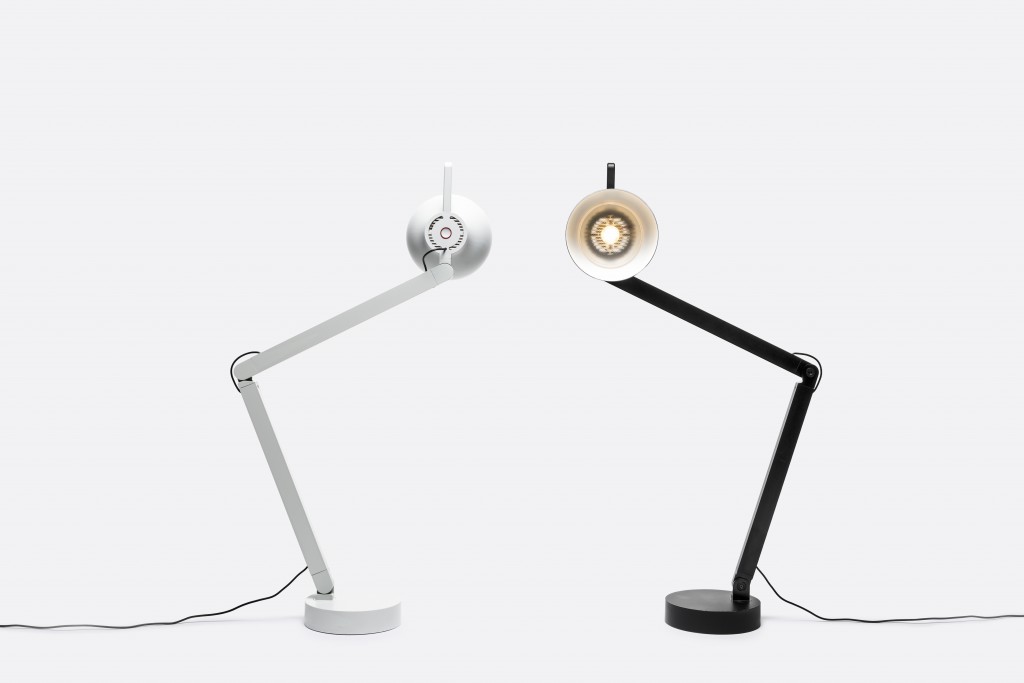 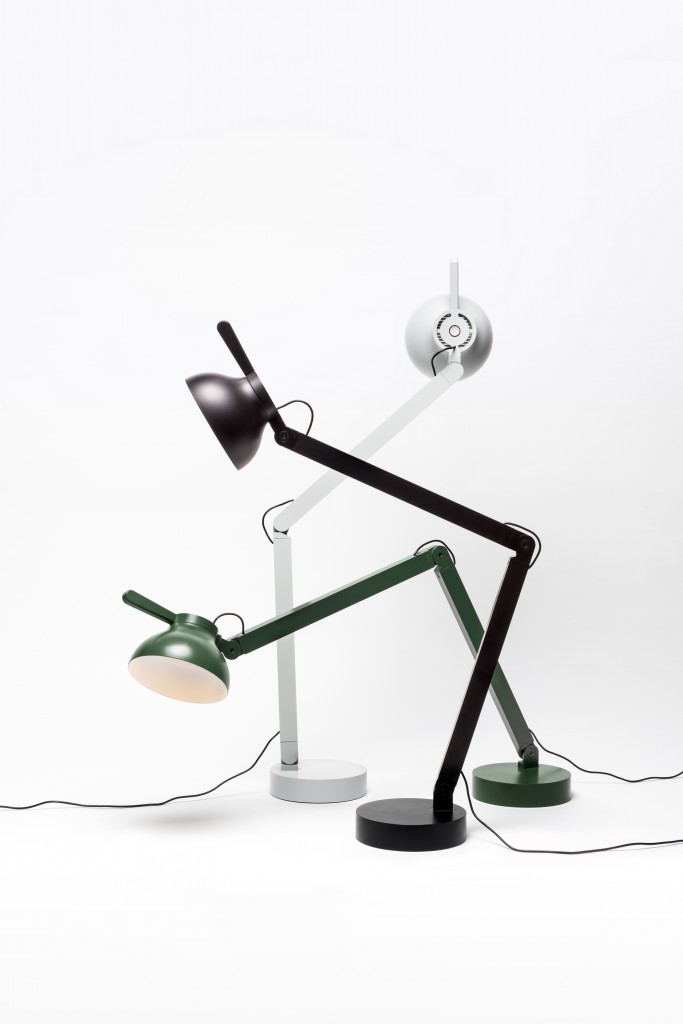 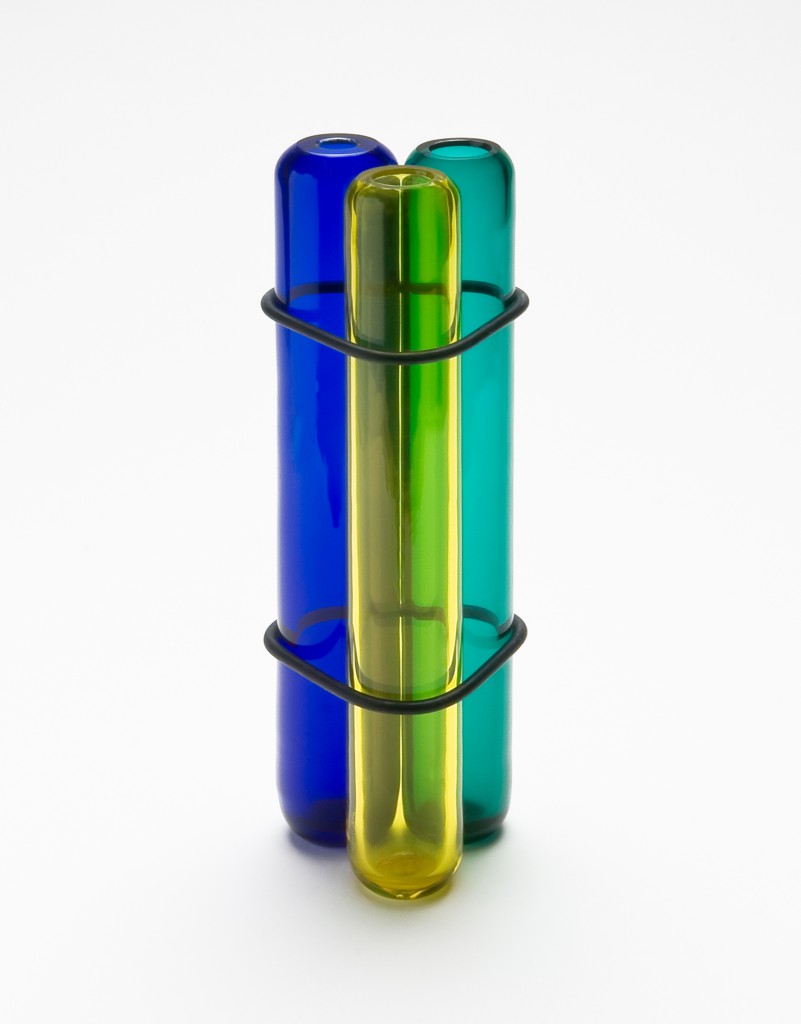 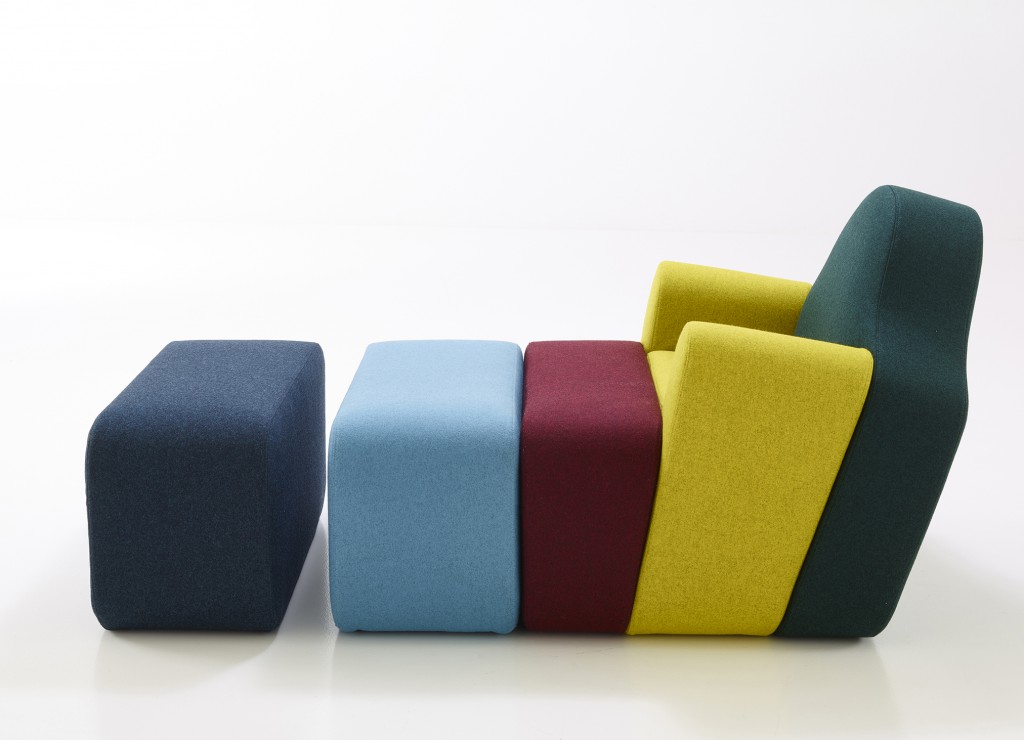 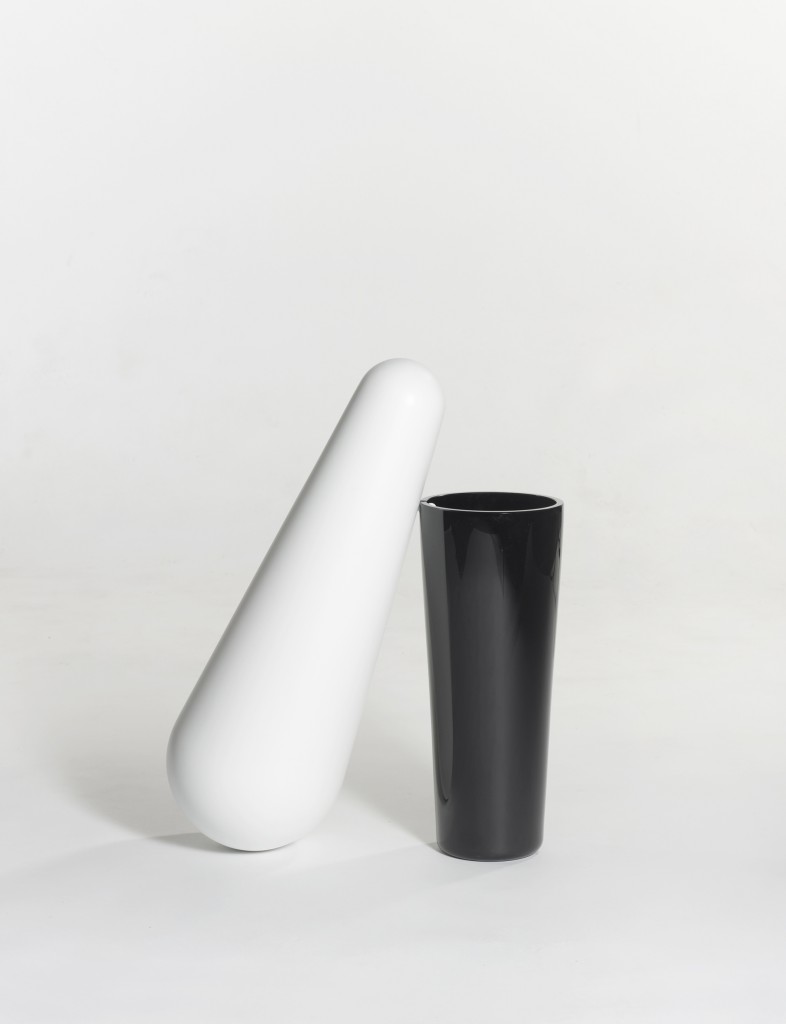 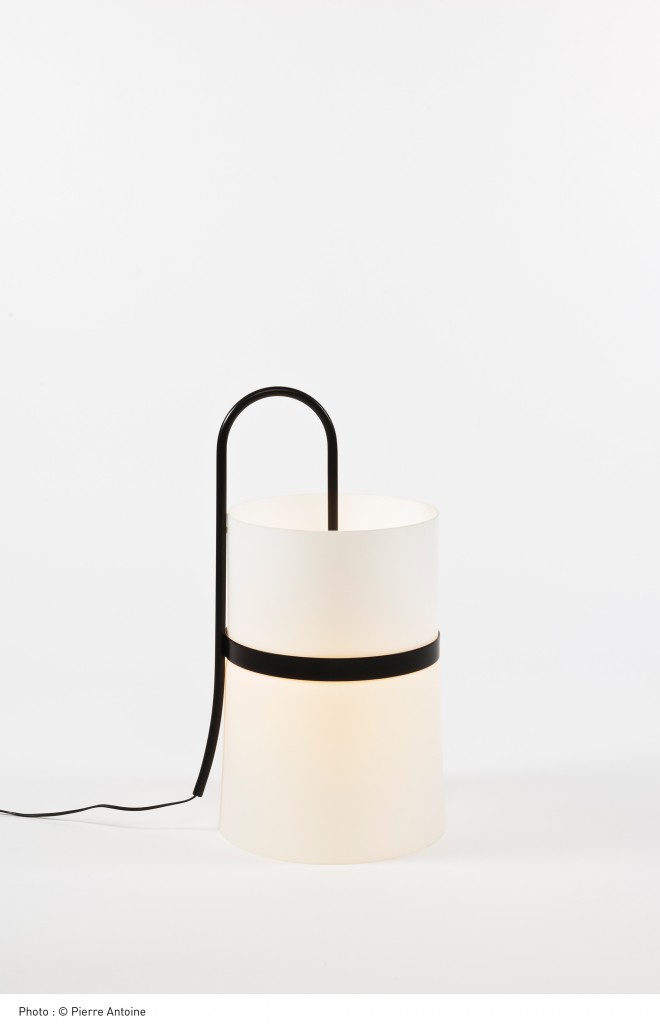 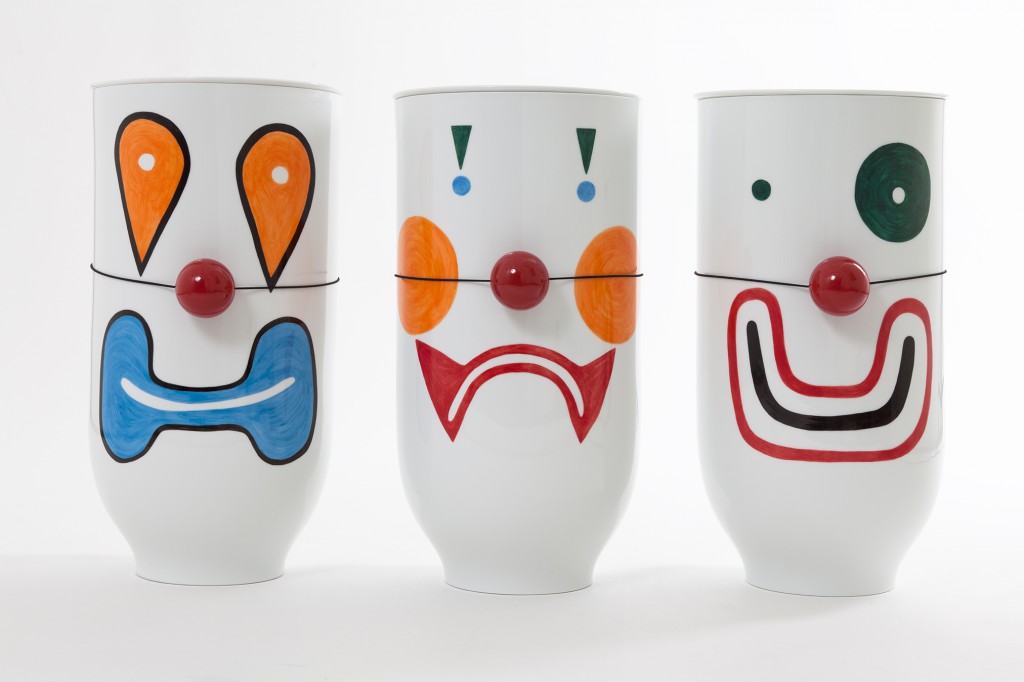 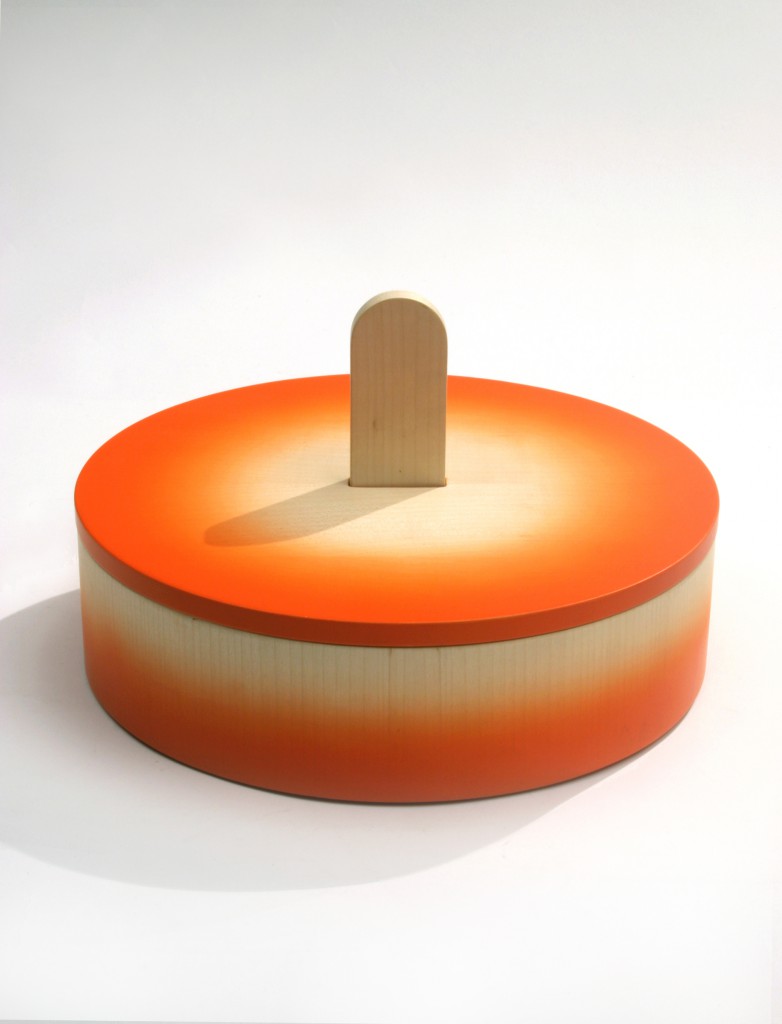 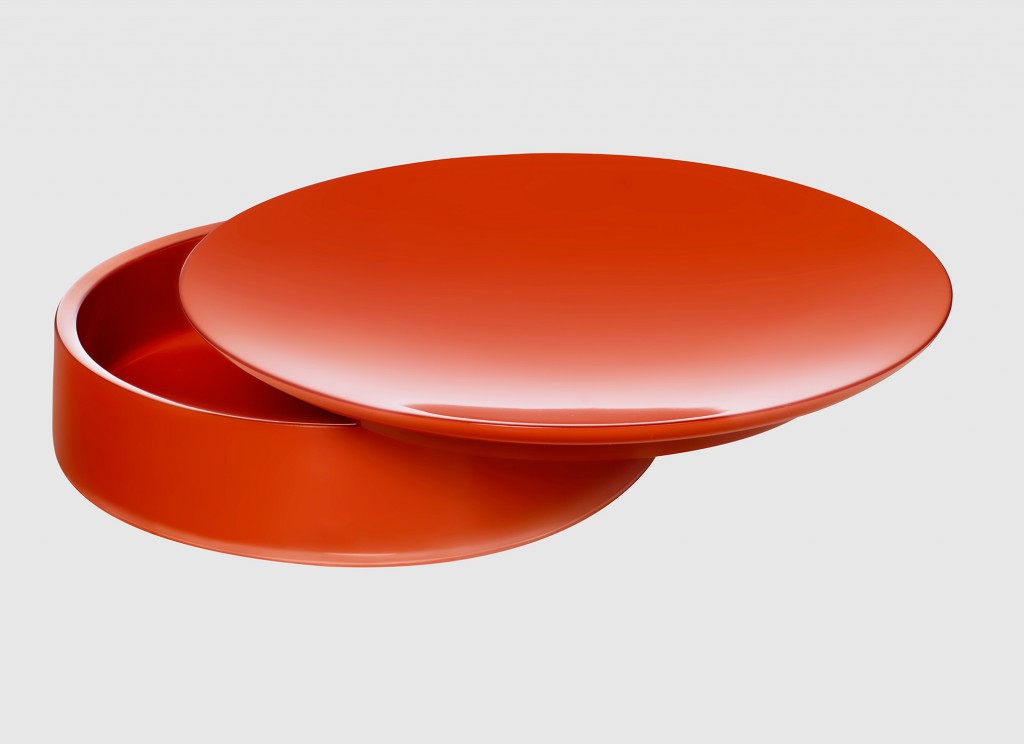 Wood and lacquer box with Julie Richoz for Hermes Maison (2015) 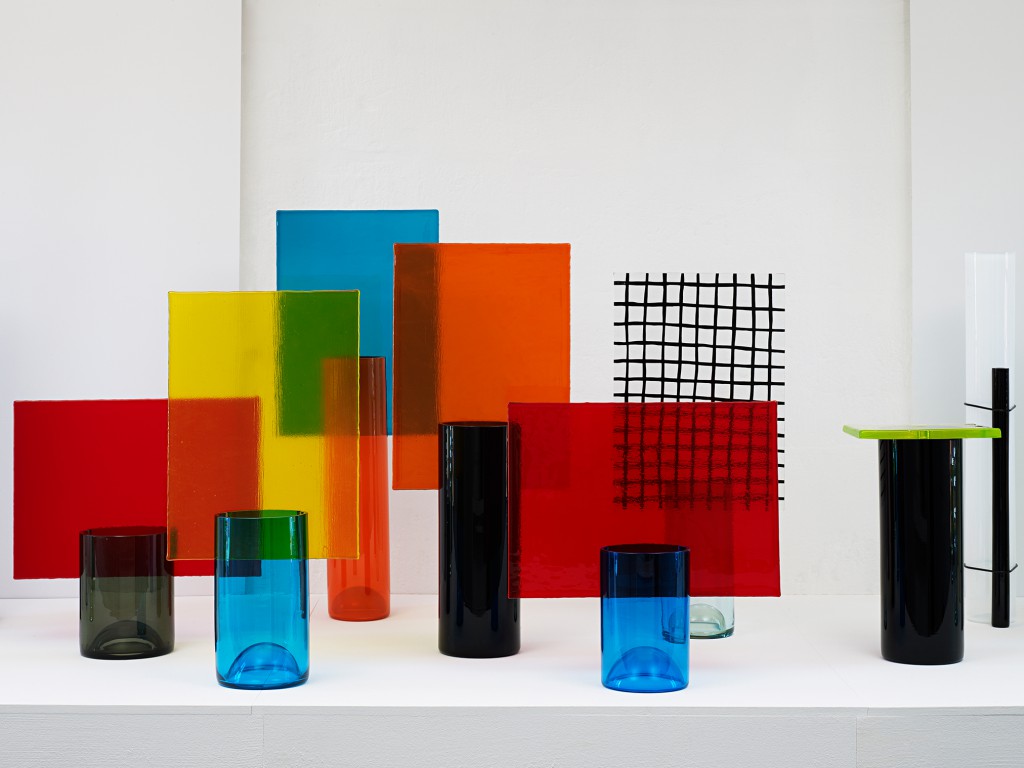 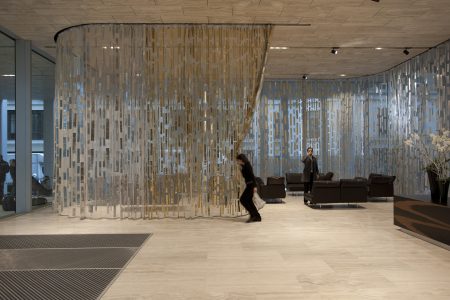 Inside Outside creates environments across the fields of interior design, exhibition design, and landscape architecture. TLmag speaks with founder Petra Blaisse about her approach to crafting different worlds.