Roca Gallery, an online platform founded by Roca in 2019, which features articles and in-depth stories that dive deep into topics around architecture, design, and urbanism, launches a new topic this month on the theme of “Taking Care”. “There is no single solution to the complex challenges we face today. The global issues that have been emerging in recent years have highlighted the importance of empathy as part of the design process, while encouraging inclusion and diversity. Interdisciplinary teams including architects, designers and urbanists will be fundamental in the implementation of an agenda that deals with the multiple consequences of climate change along with the inequalities and imbalances created by the existing social, economic and political structures. It’s clear that it’s time to take action on taking care of the world around us and all the living beings who inhabit it,” writes Diane Gray, the editor-in-chief of Roca Gallery Online.

This online platform was created by Roca as a way to further extend the dialogue and engagement of the Roca Gallery physical spaces, which began opening in 2009 in emblematic buildings in cities around the world such as Barcelona, Madrid, London and Shanghai. These galleries have been hosting events, exhibitions and talks around the value of design, and both the website and galleries are intended to share knowledge between the general public and professionals about architecture, design and urbanism as well as innovation in the bathroom space.

This summer, during the months of July and August, the topic was, “Perspectives on Mobility and Public Space.” Nine industry professionals were invited to write essays that “imagine how innovations in mobility and public space can contribute to the creation of sustainable, human-centred cities,” and which “explore sustainable approaches to urban planning that put communities and citizens first”. Articles included “Cities Transforming: The intersection of mobility and the public realm,” in which Consortium for Sustainable Urbanization President Lance Jay Brown speaks of our evolving conceptions of public space, and insists that a transition to electric vehicles, positive though it may be, will not obviate the need to reclaim streets for the pedestrian, and “Fleeting Moments in Time”, in which Roberto Converti, vice president of the Association for the Collaboration between Ports and Cities (RETE), explores the functions of seafronts and ports both in their local and international contexts.

The first two articles around the current topic of “Taking Care”,  include one by Dean Lah, co-founder of ENOTA architects in Ljubljana, Slovenia, who writes about “Natural Systems in Architecture”, while a team of architects at MASS Design Group discuss “Regenerative Models of Community-Inspired Design,” and their recent project, the Rwanda Institute for Conservation Agriculture (RICA), whose “mission is to demonstrate sustainable agriculture practices that can rebuild the biodiversity of the place”. An initiative by the Howard G. Buffett Foundation in partnership with the Rwandan government, MASS designed a new campus for RICA in southern Rwanda, with 69 buildings across a 1,300 hectare site, that is set to be completed this year. “RICA’s program will train the next generation of Rwandan innovators and entrepreneurs in conservation agriculture to address food insecurity in a responsible way, reinforced by the campus design, which promotes biodiversity, ecological conservation and community participation,” writes Chris Hardy, Design Director.

New topics are introduced bimonthly onto the website with a new article presented every week. Seven more stories are scheduled for “Taking Care”, now through the end of October. 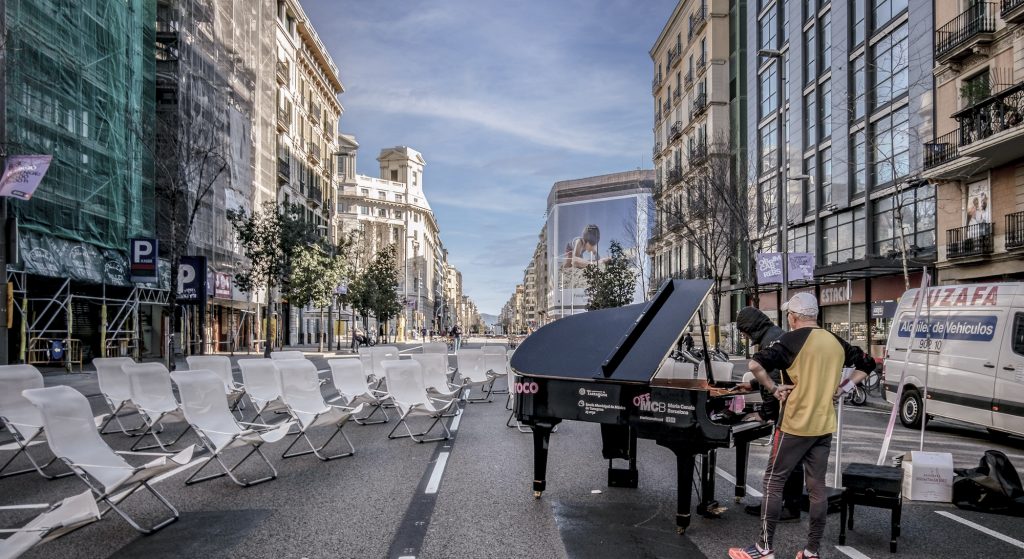 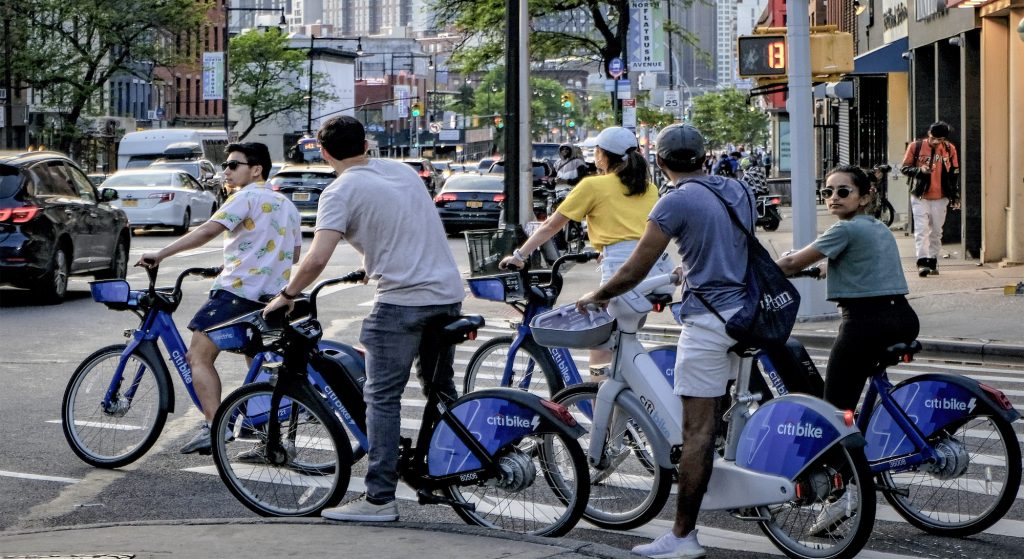 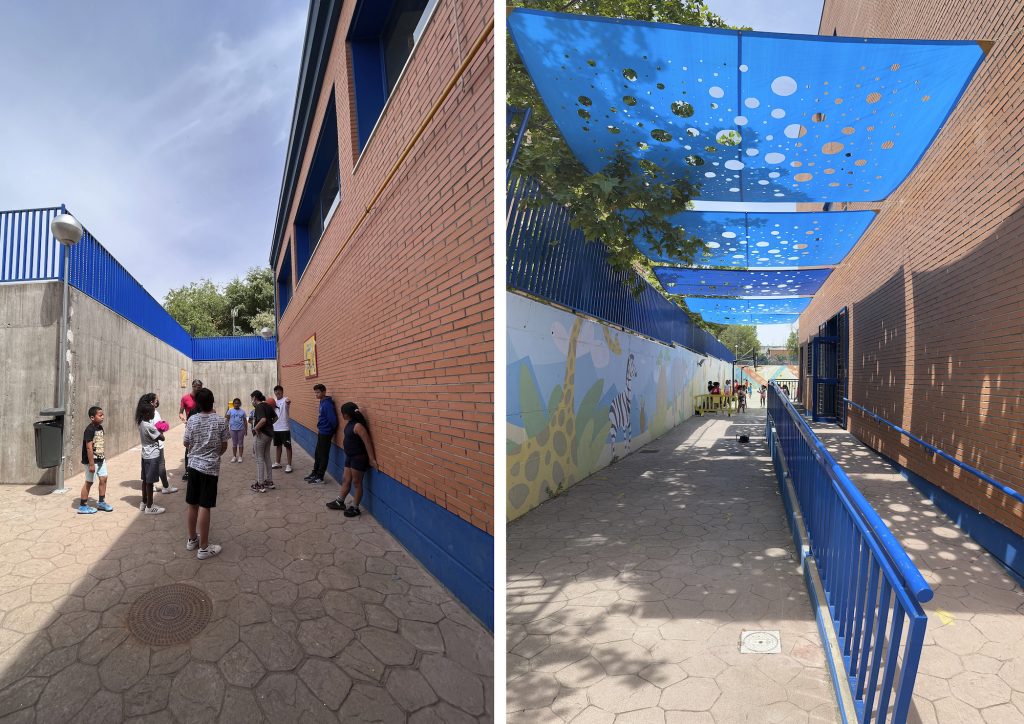 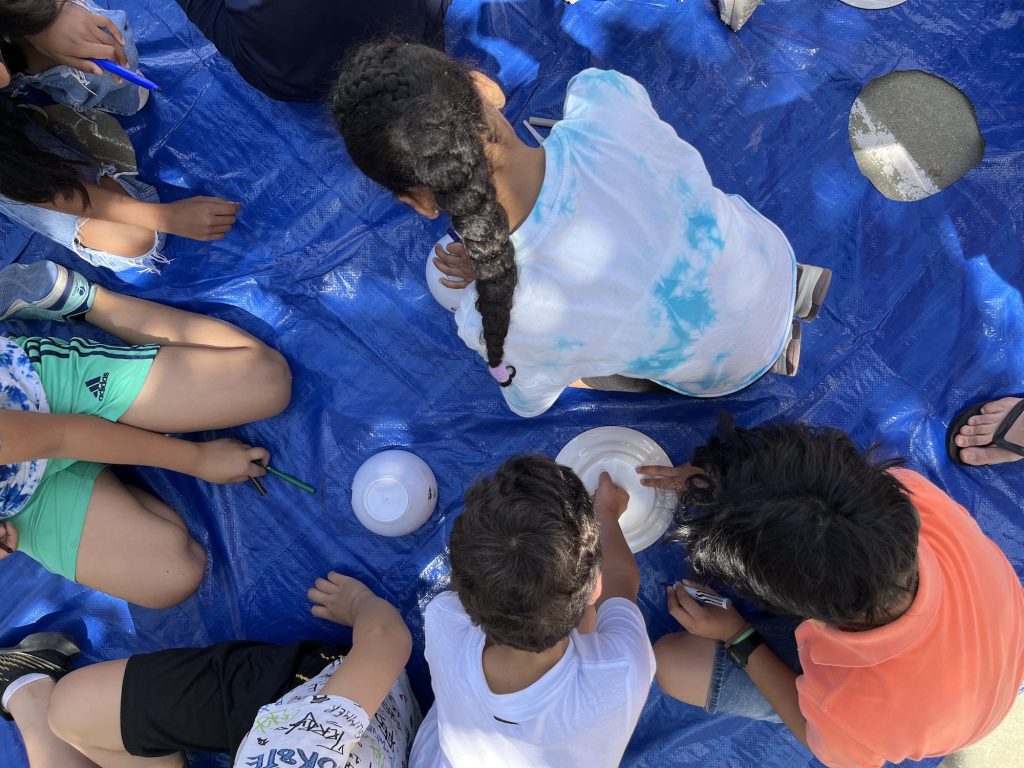