Artistic director and organiser of Brussels Design September, Roel Rijssenbeek tells TLmag what to look forward to at this year’s festival.

During Brussels Design September, there are more than 100 design-based events to be discovered in the city over the course of a month. Roel Rijssenbeek reveals to us what’s on the programme for the 11th edition.

TLmag: Tell us how you see your role as artistic director and organiser of Brussels Design September?

Roel Rijssenbeek: When I took over the management of Brussels Design September, which had been created and run until three years ago by Marie Pok, it already had an admirable foundation of content and visibility. My role thus consists of maintaining it, developing it and making it a sustainable part of the capital. Brussels is a key city for design. Our students’ education and our designers’ work are high quality. By positioning the event as a multidisciplinary platform not limited to a single axis, I want to provide them with maximum visibility, while offering the public a window into trends, that is renewed from edition to edition.

TLmag: One of these trends is an enthusiasm for contemporary jewellery, which you have made one of the axes of the 2017 edition. Why did you do this?

RR: The jewellers of Brussels have actively participated in Brussels Design September since it started. So it was logical to find a moment to offer them greater visibility. This sector is showing a great deal of activity, yet, despite its economic and cultural importance, it has few avenues for reaching out (fairs, exhibitions, etc.). Numerous workshops and boutiques have opened in recent months in the capital. Creativity and innovation are an integral part of their approach, and of our approach as organisers.

TLmag: Brussels Design September is a showplace for the trades. And the word ‘trade’ implies the commercial dimension…

RR: This is actually central to our approach. We want the designers, architects, jewellers and gallery owners who take part in this initiative to have access to a top-notch commercial showcase, including on the international level. In this sense, Brussels Design September is not precisely a cultural event, even if enthusiasm for the sector is a strong draw for the general public.

TLmag: Why exactly does design hold people in such thrall?

RR: People are more curious than before. They want to know about the manufacturing processes of the objects they are considering buying. They are also looking for one-of-a-kind pieces, often within the context of collections. Design has made a place for itself in the artistic landscape of the city, but we also address its ethical side by questioning, as does the public, the reality of the production side. Three years ago, we created the Art & Craft tour, which allows visitors to better understand the link between innovation and craftsmanship. Even though many traditional workshops have disappeared, new technologies offer a fresh look at the manufacturing side of products.

TLmag: Ethical production also means Fablabs, a new facet of the 2017 edition, which highlights the concept of co-creation with a local approach.

RR: We had already covered this theme in previous editions, but without making it one of the highlights of the programme, as we have this year. It seemed important to show how the makers think differently about the product. Local and ethical production is a trend we could not ignore. Therefore, we are highlighting it through a global exhibition at BIP, as well as during an open-door weekend in various Fablabs around the capital, on September 16 and 17.

TLmag: We’ve spoken about the programme, but what about the containers. In other words, the spaces in which the exhibits and conferences will be held?

RR: In most cities organising this type of event, the fair is the central element, around which gravitate the ‘off-site’ locations. This isn’t the case here, because the very principle of Brussels Design September is to use atypical places such as Bozar, the new MAD Brussels building or the Horta house, where we have chosen to create a dialogue between Art Nouveau architecture and the contemporary pieces of Nacho Carbonell presented in the museum’s new exhibition hall. The Atelier Jespers will also host an exhibition of 13 mobiles by lighting designer Michael Anastassiades.

TLmag: You’ve spoken about innovation, but Brussels Design September is also an unmissable event for lovers of vintage furniture.

RR: Since it was launched 10 years ago, Brussels Design Market has become the number one event of its kind in Europe. Initially, it focused on furniture from the 1950s to 1980s. Today, it encompasses the entire 20th century. Some 70% of the sellers come from abroad. The event welcomes nearly 7,000 visitors, which demonstrates its extreme popularity.

The complete programme and useful information for Brussels Design September 2017, from September 7 to 30, can be found on www.designseptember.be 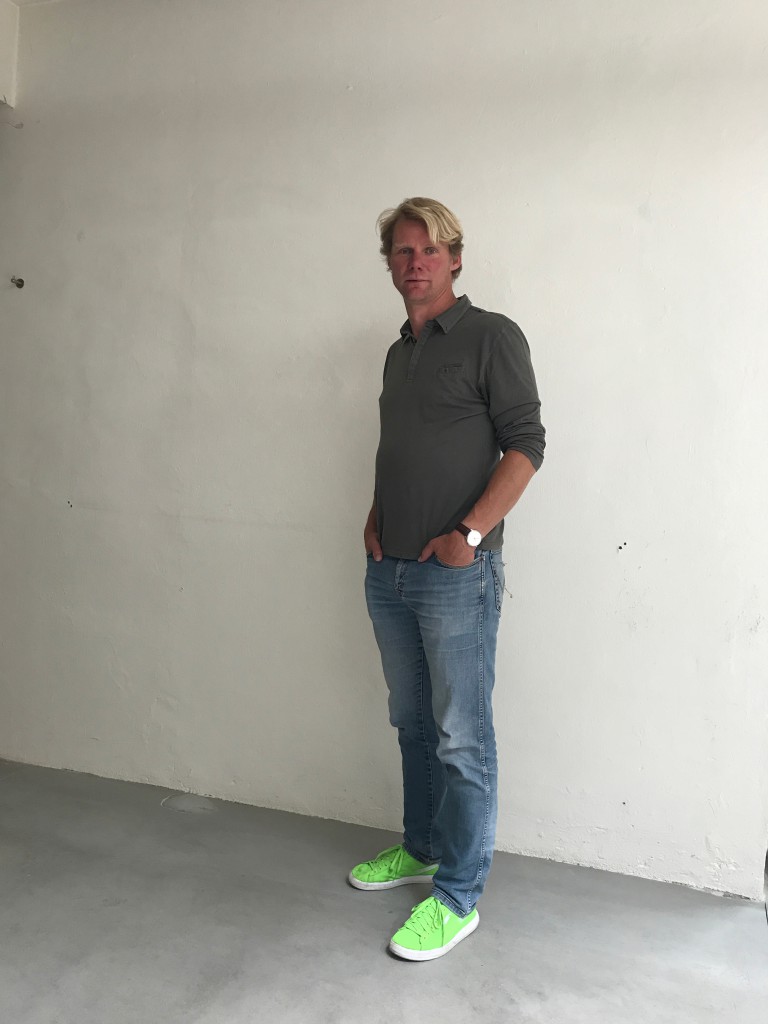 The artistic director of Brussels Design September for the past three years, Roel Rijssenbeek succeeded Marie Pok, who founded the event. 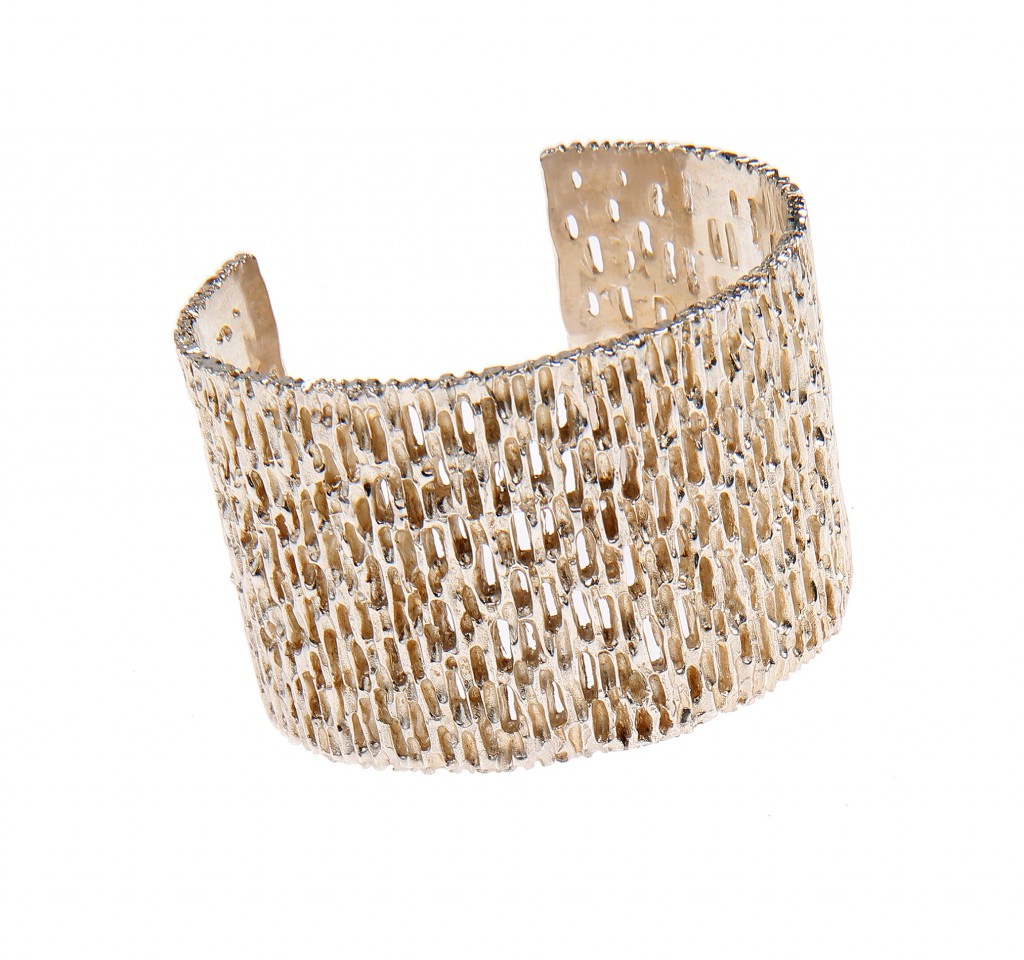 A bracelet signed by Christa Reniers, one of the jewellery designers presented within the context of the contemporary jewellery tour of this 2017 edition. 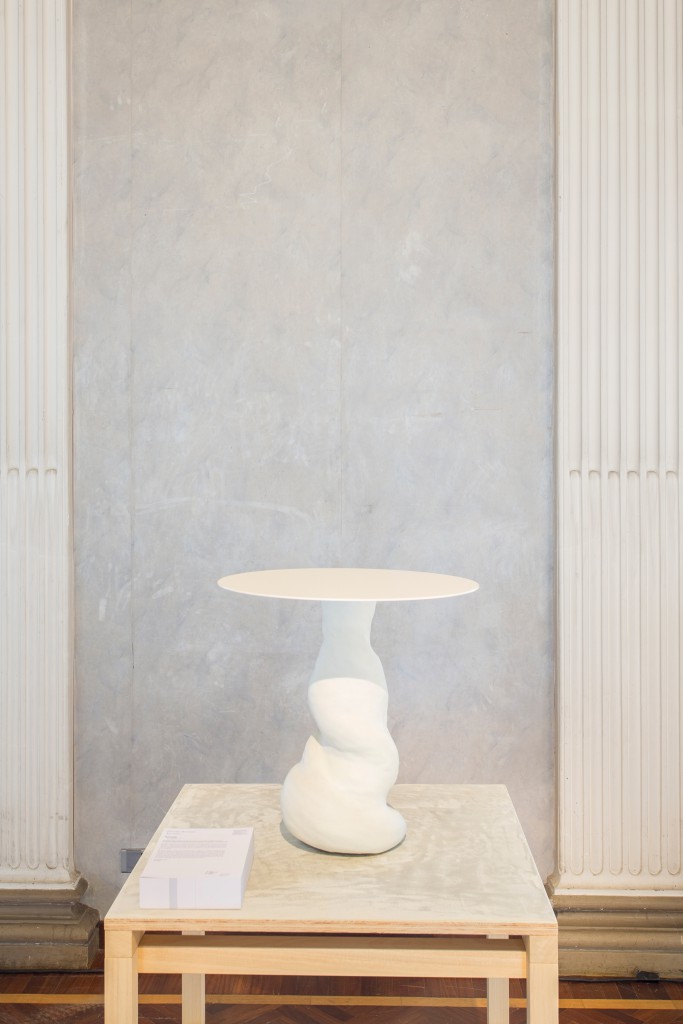 The new Mad Brussels building will host three exhibitions centred on Belgitude in the fields of design and photography. 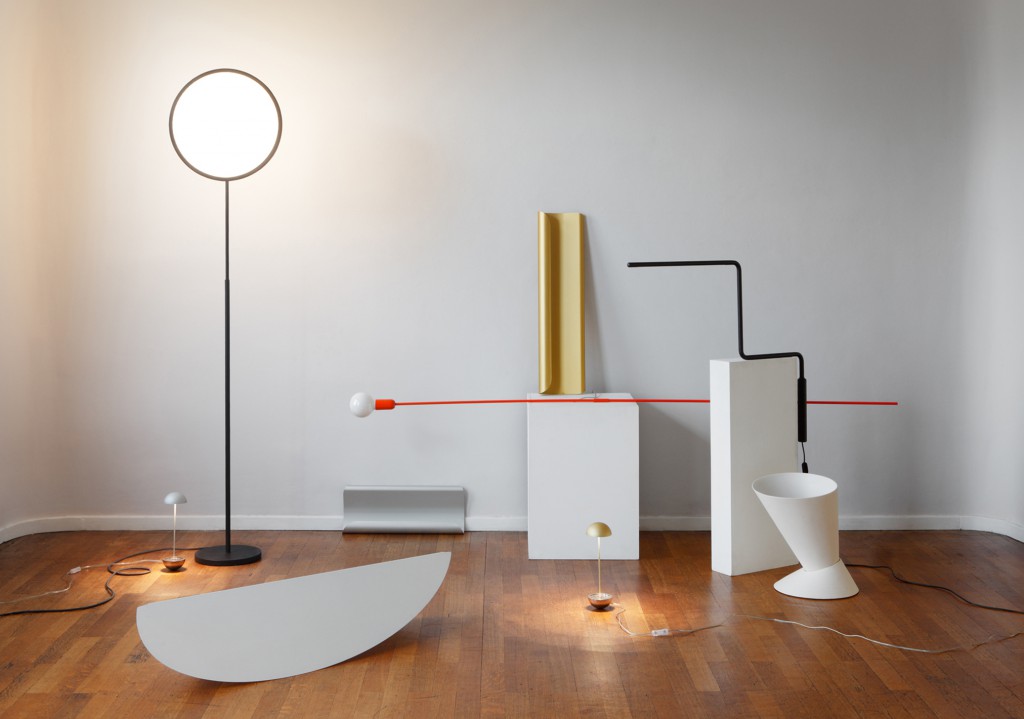 Graduate of la Cambre Arts Visuels, Belgian Nathalie Dewez specialises in the design of luminaires. Her work, a perfect combination of functionality and aesthetic, will be the subject of an exhibition and conference at Flagey. 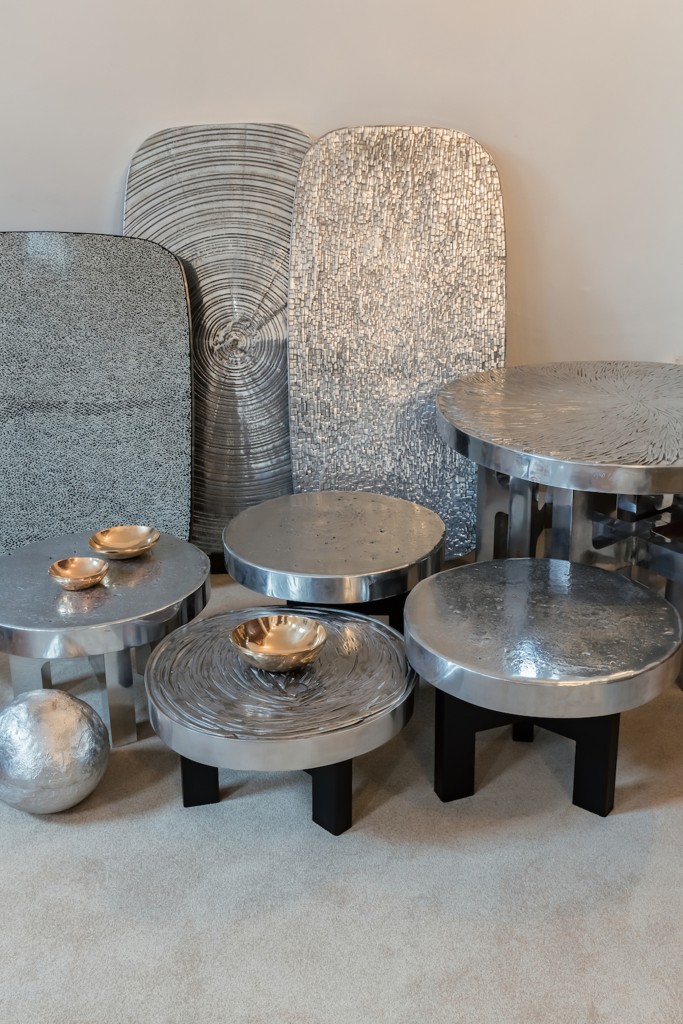 In parallel with the release of his first monograph, designer Ado Chale will be exhibited at Bozar, from 18 to 24 September. 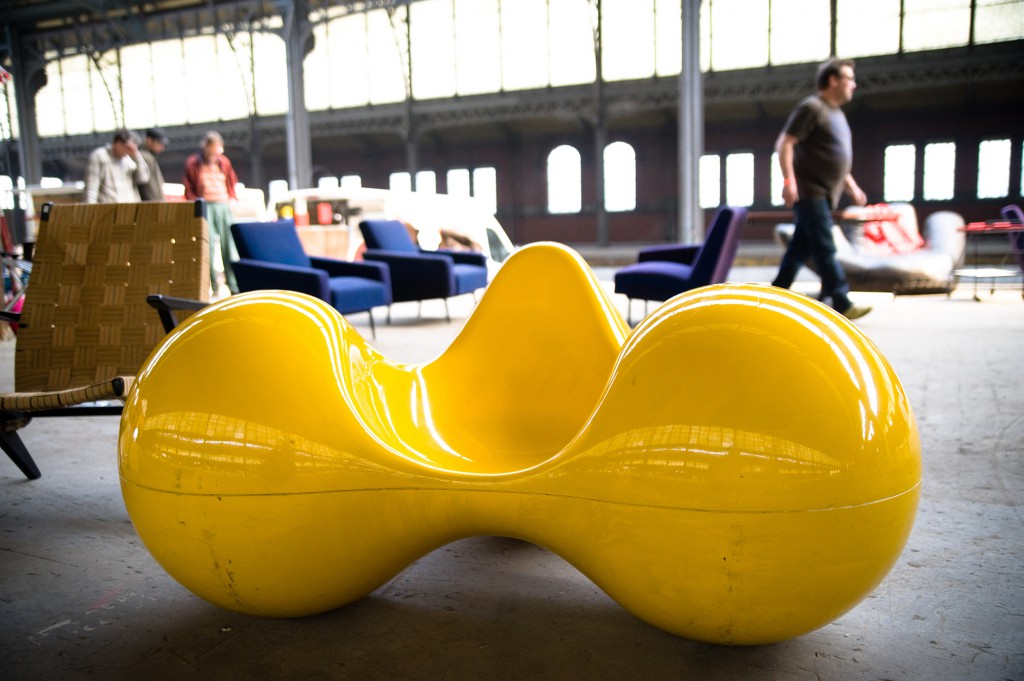 With 100 exhibitors, most coming from abroad, the Brussels Design Market has become the premier event of its type in Europe.