Ahead of Sight Unseen Offsite (19-22 May), founders Monica Khemsurov and Jill Singer talk to TLmag about the major event, their industry-leading blog Sight Unseen, and how design in New York has evolved over the past decade.

Being at the right place at the right time does not mean waiting around for things to happen; it means seizing opportunities when they arise. By launching the online magazine Sight Unseen in 2009, Monica Khemsurov and Jill Singer caught their moment—a time when virtual publications were still a new concept and independent, craft-focused studios were just starting to redefine American design. Combining this zeitgeist with a true understanding of storytelling, Khemsurov and Singer have spent the last eight years transforming Sight Unseen into one of the world’s foremost design publications. They have also actively expanded their scope of interest, influence and application. In 2014, the duo launched Sight Unseen Offsite (this year, from 19 to 22 May, an annual New York Design Week fair for emerging practices. TLmag spoke to Khemsurov and Singer about these wildly successful ventures, New York City and design in general.

Monica Khemsurov: Jill and I worked for the magazine i-D for four years. Working together closely allowed us to forge a shared aesthetic and journalistic approach characterized by deep dives into practice that reveal the stories behind designers and their designs. As things changed, we both decided to move on but knew we wanted to develop a project together that would capitalize on our working relationship. People already saw us as a professional unit. There was a need and opportunity to add another voice to the American design scene. Looking at the costs associated with print, we realized that a web platform was the best option. In 2009, the online magazine world wasn’t that crowded. We liked that the format allowed us to be quicker, more nimble and relevant. It also allowed us to write in-depth stories without worrying about word count. We launched the site in November 2009 as an “inspiration and process” magazine.

TLmag: Did you already have a guiding aesthetic? What did you feature early on?

M.K.: We both knew there were a lot of talented people working with inspiration, beyond the standard line of computers. I think the aesthetic we developed is more recent. In the beginning, it was really just about getting the scoops others couldn’t access.

Jill Singer: The world was changing at that time. Before we started the site, we went on two scouting trips in Spain and the Netherlands. We stayed at Nacho Carbonell’s church in Eindhoven and interviewed all the designers inventing their own processes and pushing new material limits. Aesthetically, we wanted to avoid using staged photography and instead opted for the authentic and spontaneous style. Now, we’re more rigorous about what goes online to ensure it fits our evolving vibe.

TLmag: How have movements like Dutch design, design art and collectable design redefined the industry? How has design in New York changed in last 15 years?

M.K.: When I started writing about design in 2004, independent practices didn’t really exist, or at least, they weren’t being talked about. If you graduated from a design school in the United States, you went straight to a large firm like IDEO. You might have also had a cool side project or designed a chair for a major European brand, and that’s what made your career. That has changed. The web has played an important role in providing designers with a platform to sell their work and get published. In the U.S., it has been a driver of entrepreneurship and self-marketing. This is what has sustained us for the past eight years. We feel that we’ve played our part in making this happen as well. Today, a lot of designers are selling their limited-edition work through interior designers, who position their work in various projects.

J.S.: The umbrella of collectable design has expanded a lot, especially in New York. It’s no longer just about Marc Newson loungers worth one hundred thousand dollars. Because more people are aware of design, the market has become more inclusive. A glass piece by Thaddeus Wolfe now gets equal attention. There are venues like The Future Perfect [profiled in this issue], which started out as a high-end gift shop but has become a design gallery. A lot of designers are finding an outlet to show their work in these kinds of venues. In the current American market, a huge design community is making small goods for retail while individual artists have been discovered by and have worked for the high-end market. That’s the way our fair Offsite is moving as well.

TLmag: How did the Sight Unseen Offsite fair come about?

M.K.: Traveling to fairs and events around the world, like the London Design Festival or Milan Design Week, we’d come home feeling bummed that New York Design Week (NYCxDesign) wasn’t as exciting. People didn’t leave feeling that they’d seen the best of American design. At the same time, there was no platform for the growing group of independent practices. We felt that was a shortfall to remedy. Using our know-how and network, we opened the first Offsite in May 2014.

J.S.: Our idea was to create a diverse, “one-stop shop” experience – with pop-up stores and cafe concepts – that would showcase small studios and select brands together. We curate the event based on what we’ve seen in the past year, so it becomes a marker of what’s happening in the larger design world. The first year, it was really about Memphis revival, while in 2015, the focus was more on minimalism.

For the 2017 edition of NYCxDesign, Khemsurov and Singer are debuting Sight Unseen Presents, a series of openings that will highlight design-minded boutiques and restaurants throughout New York that are otherwise overlooked during the month-long, city-wide event. Some participating venues include Opening Ceremony, Creatures of Comfort and Rachel Comey. 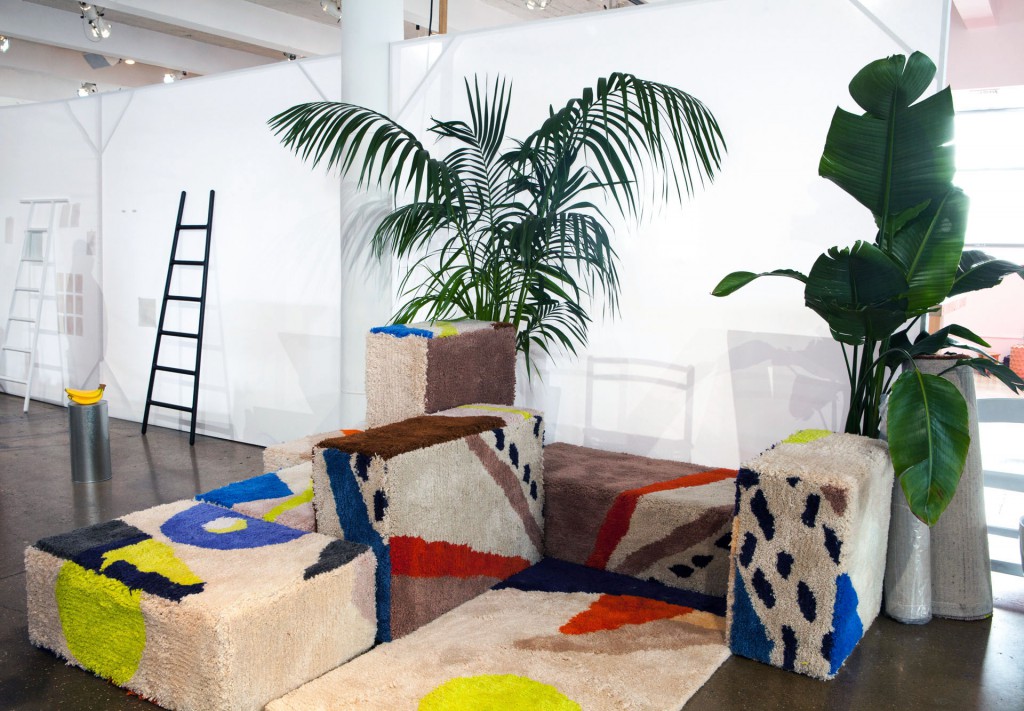 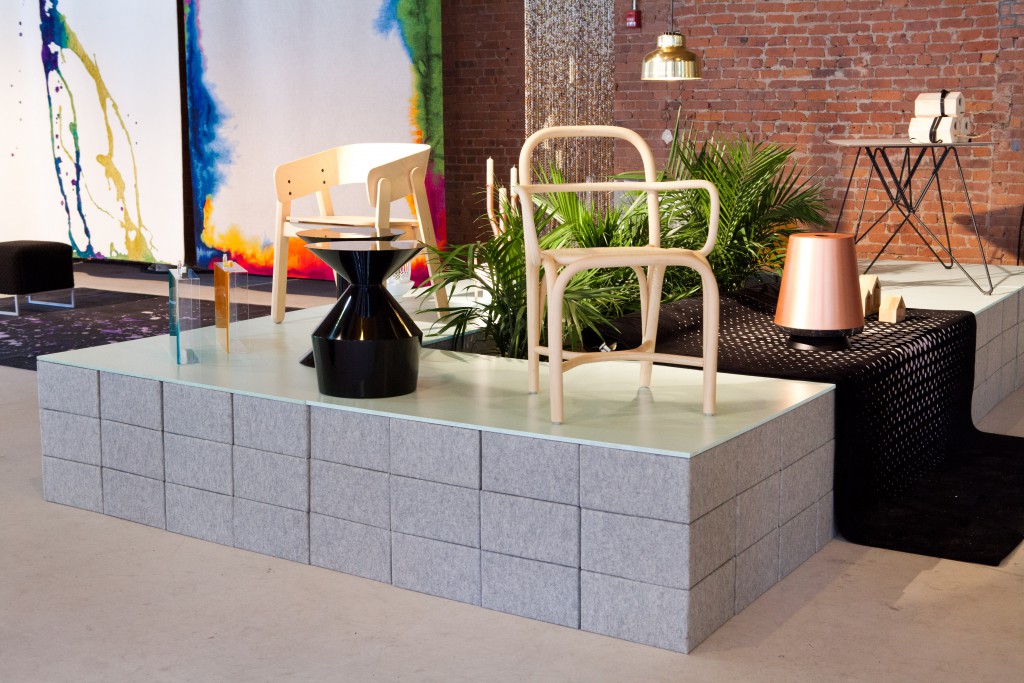 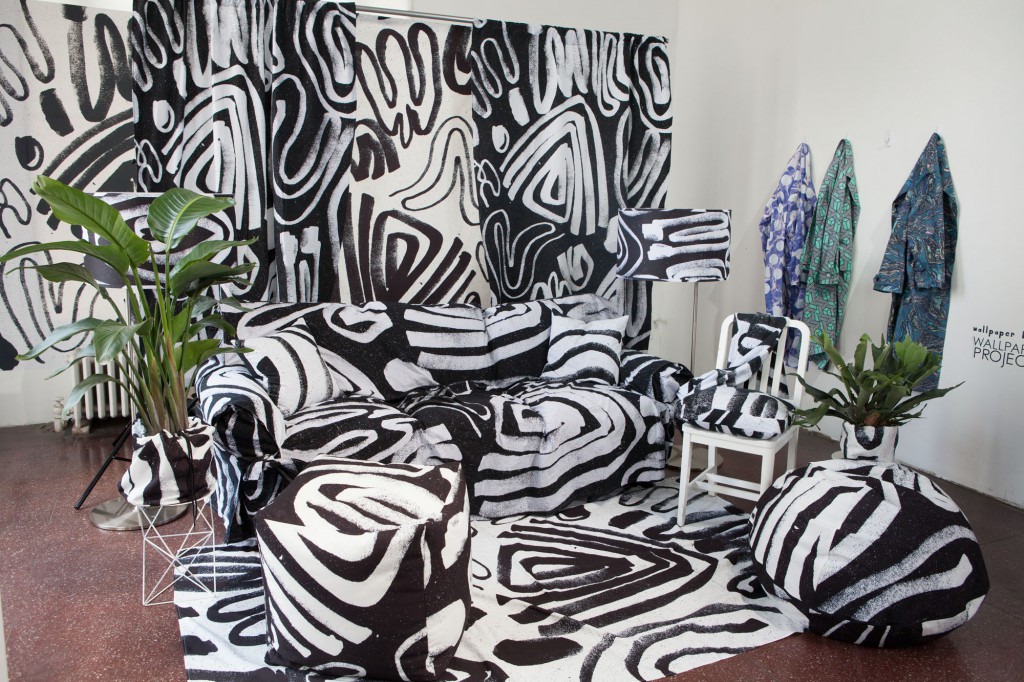 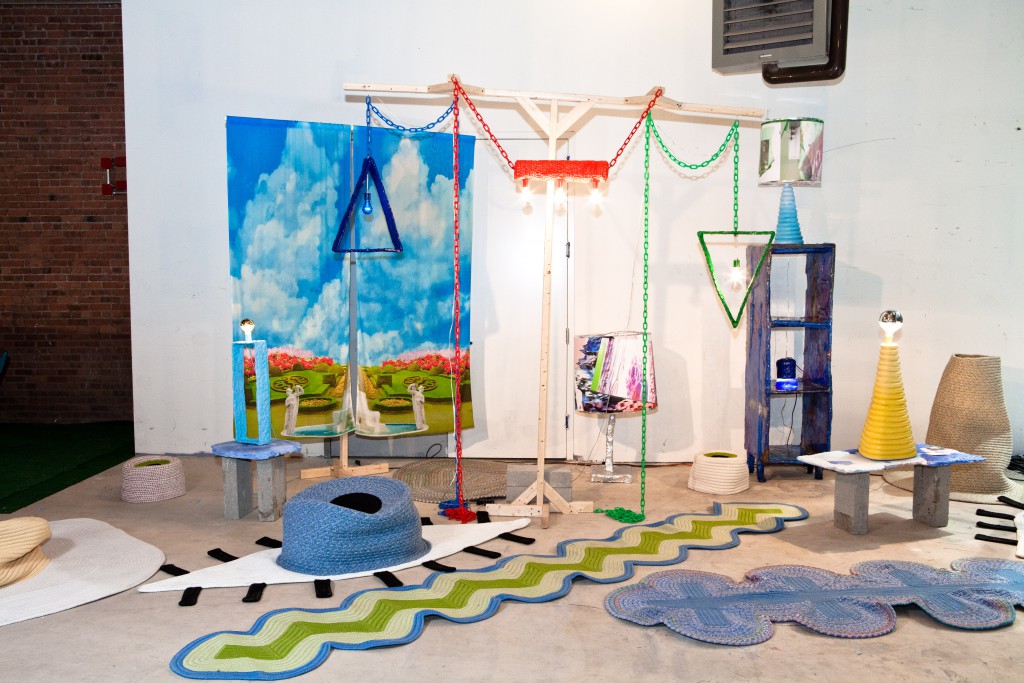 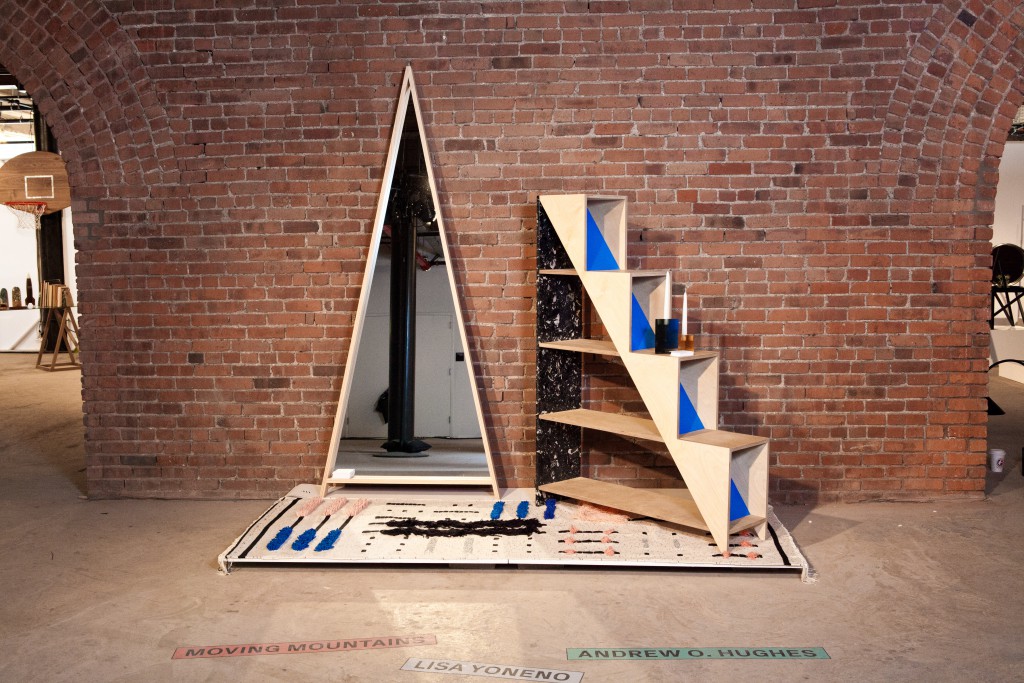 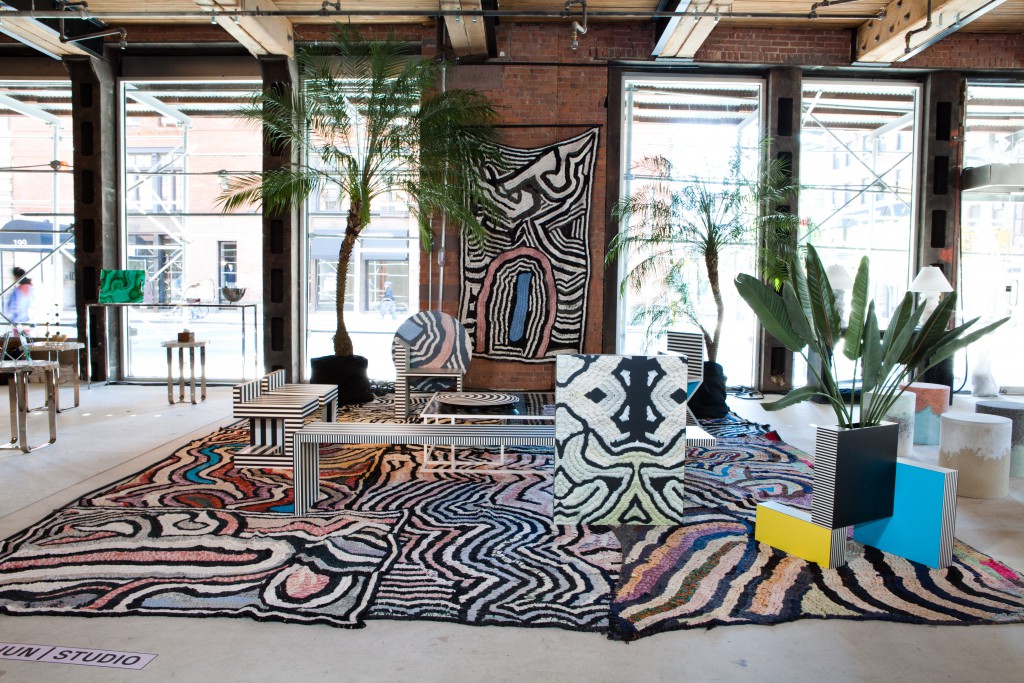 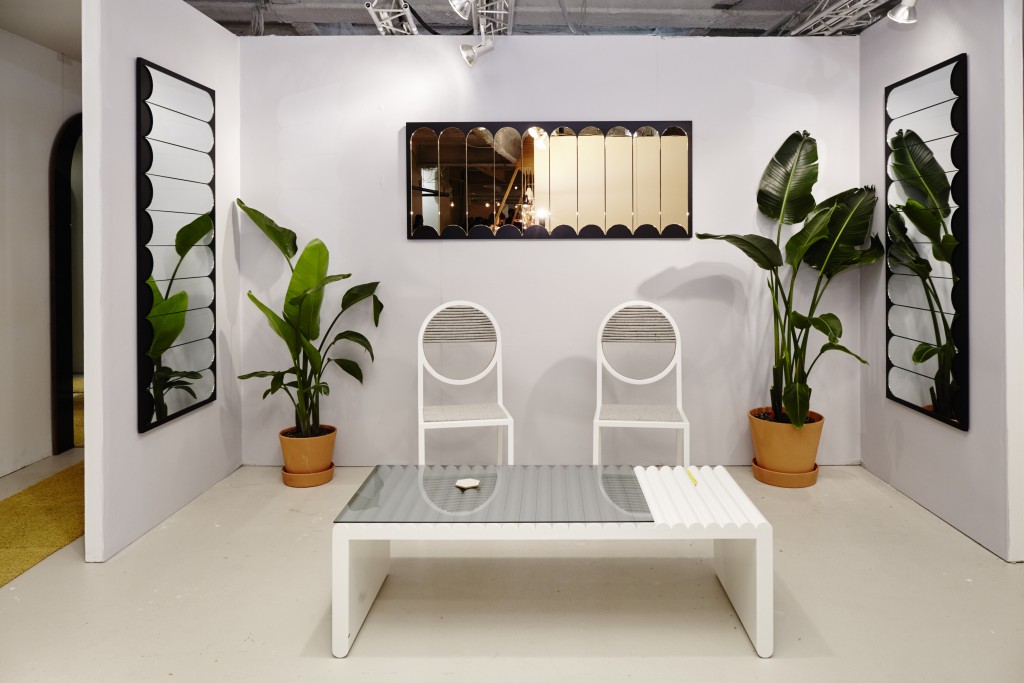 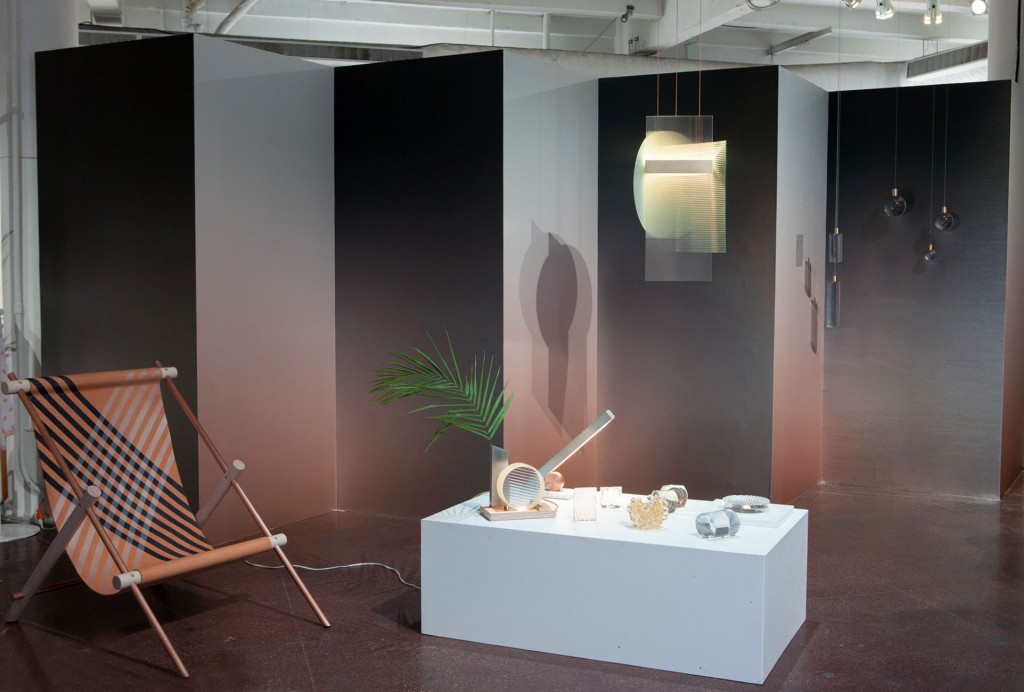 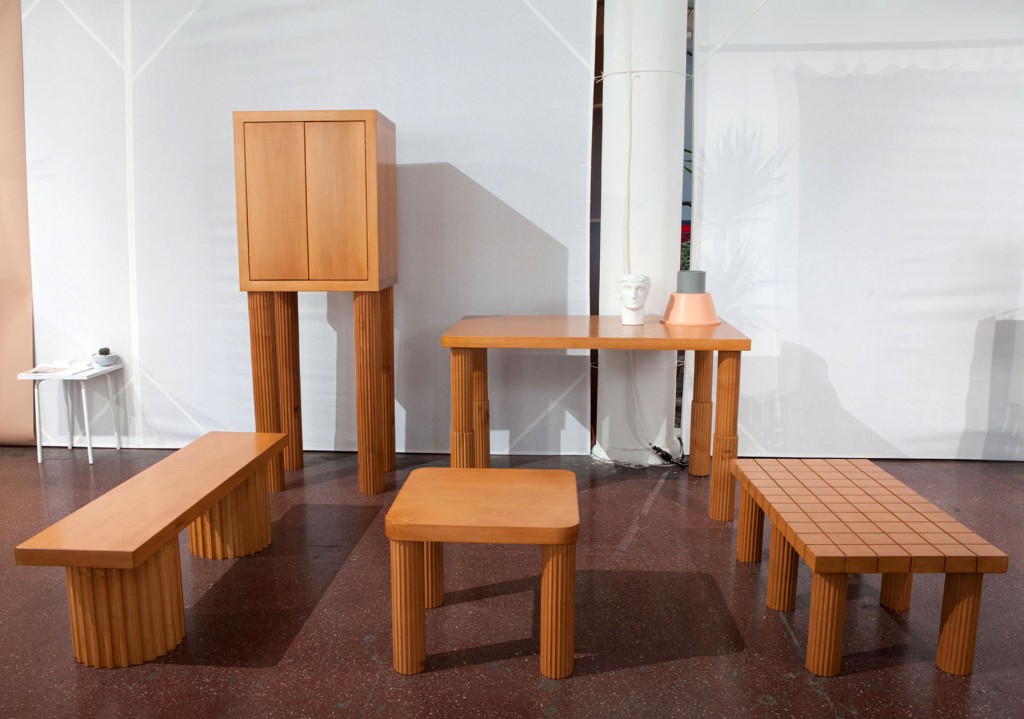 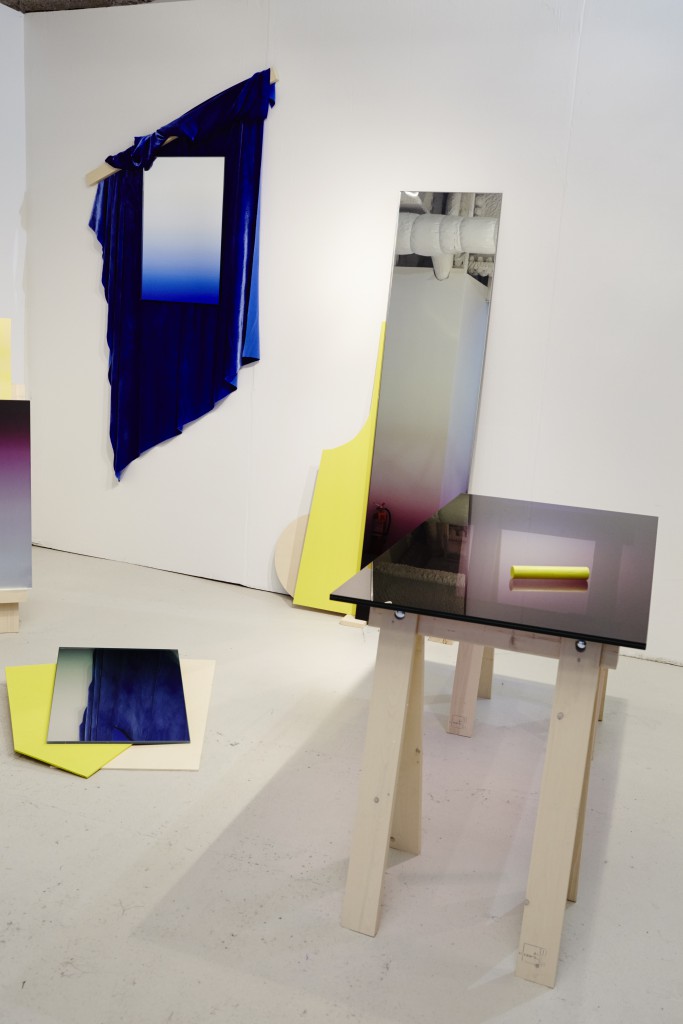 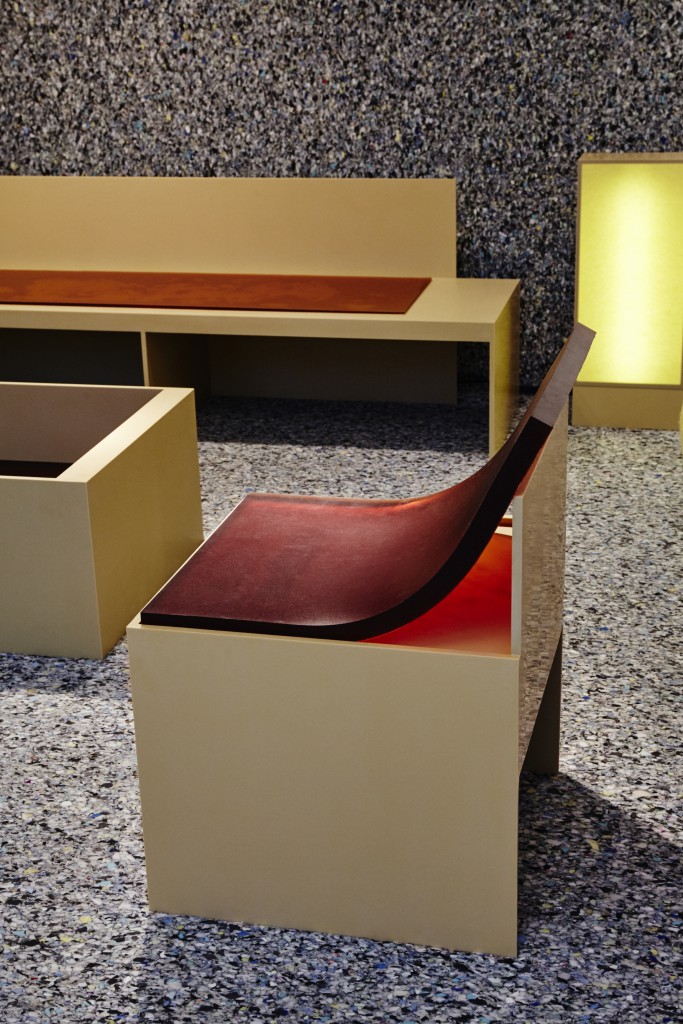 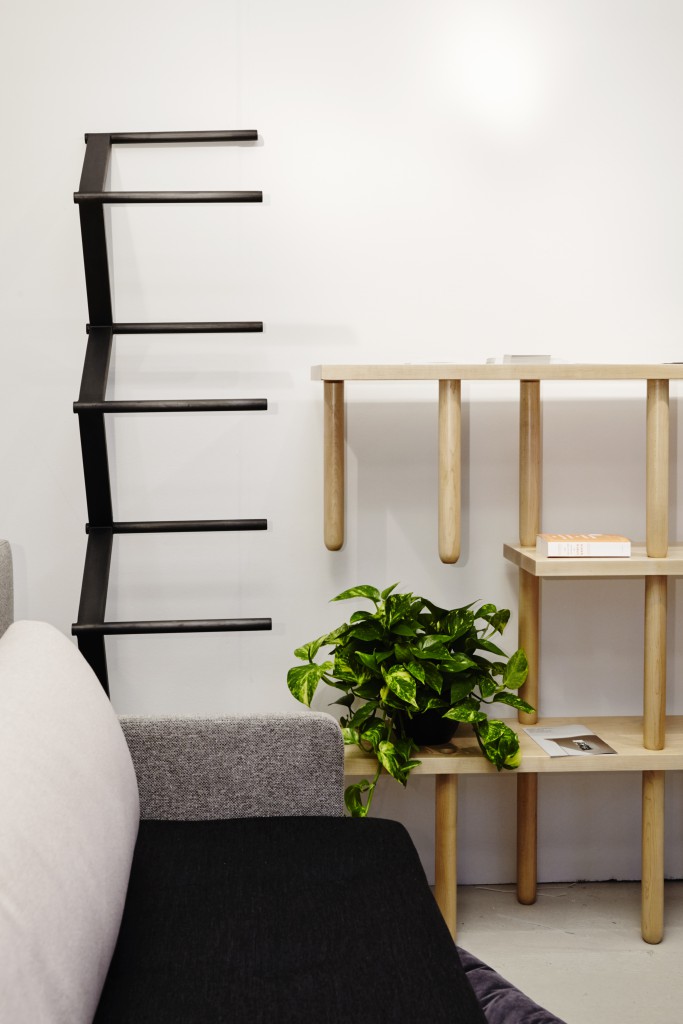 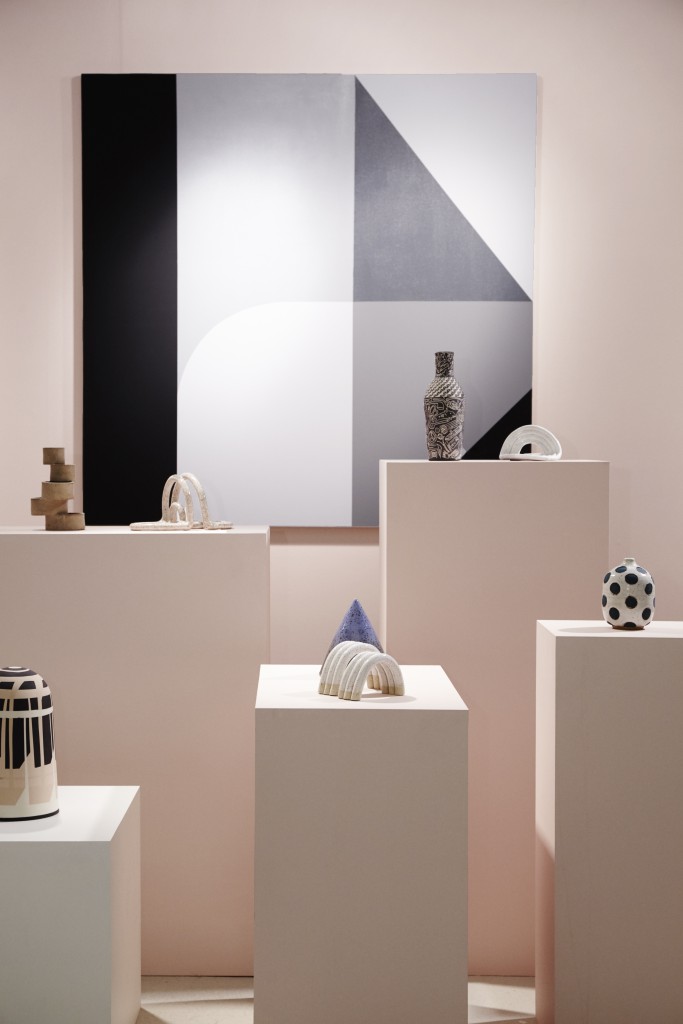 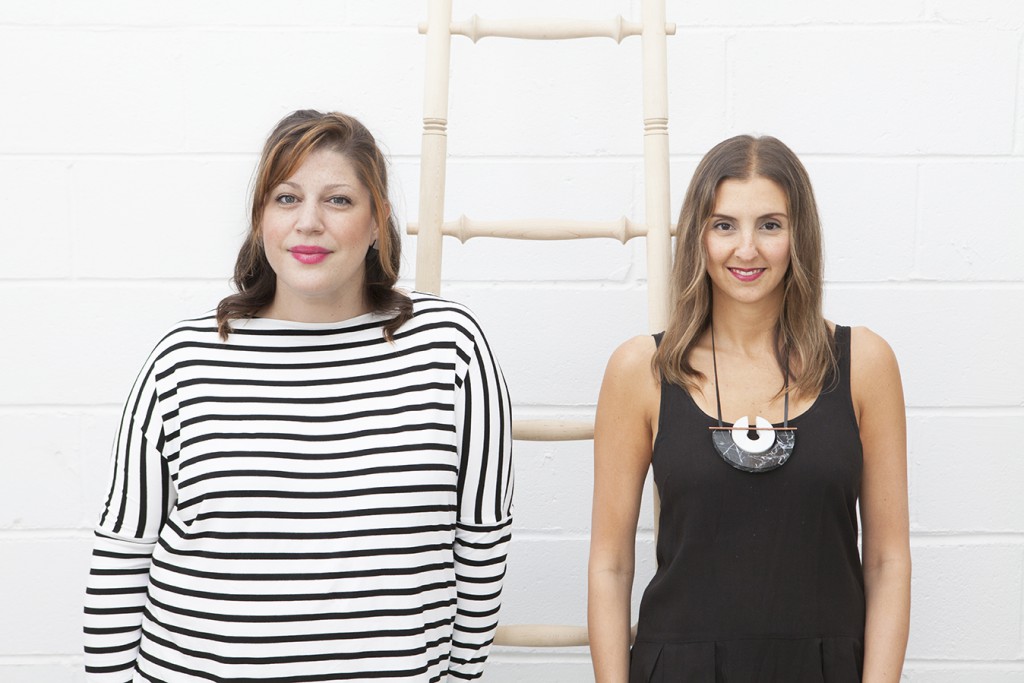