Stellar Works, one of China’s most innovative furniture brands, is heading to imm Cologne for the first time. We spoke to founder Yuichiro Hori about their debut.

Yuichiro Hori will be the first to say that Stellar Works is a Shanghai brand more than a Chinese one. Once the company’s founder set foot in a hub so richly influenced by an ever flowing river of cultures, where business happens at a breakneck speed, he knew he had found a home for his venture.

So it comes as no surprise that, for their debut at imm Cologne, the brand is premiering a collection based on one of Shanghai’s urban icons, the Bund. The waterfront area on the Huangpu river was the inspiration for creative directors Neri&Hu, who have come up with a tribute to their adoptive home. The Bund collection, therefore, is not a whisper, but a shout: a brand with a staff so internationally intertwined —from Japan to France, the Philippines, Canada, the United States, Denmark and Taiwan— is disembarking in Germany proudly bearing the flag of Shanghai as both a creative hotspot and a source of design inspiration.

We spoke with Hori about the collection, about reworking your bestsellers and the rise of new design talents in Shanghai.

TLmag: You’re going to imm for the first time with a new collection based on Shanghai urbanism —specifically, the Bund— positioning the concept of the city in your pieces.
YH: Shanghai is an international city. It had many influences from foreign cultures, for historical reasons —and there are still many foreigners in Shanghai, even in our factory. We are proud to say “made in Shanghai”… but not necessarily “made in China.” We want to change the typical image of China, to focus on the handcrafted and handmade capabilities. As a Japanese man, I know that Japan went through a similar shift in the 70s and 80s, and I feel now is the time for China, and Shanghai should be the next destination for everybody.

The Bund has strong Art Deco influences, so we’re using those elements in the design. The Bund is a signature street, perhaps the most well known in Shanghai. It’s a symbol of the city’s past, and it’s still there. The design of this collection recalls the trading and the settlements in this area, with references to its industrial origins and the colonial history.

TLmag: That does align with your goal, as a company, of selling furniture with stories behind them. Since founding Stellar Works in 2013, what has been your favourite story behind a piece?
YH: The Louisiana chair in the collection from the Louisiana Museum in Denmark. It was originally made in 1958, the opening year of the museum. It speaks of the beautiful story of Denmark. We are producing the Louisiana chairs now in Shanghai with the same design by Wohlert, but we upgraded the materials —we are using American walnut and adding leather for the seat.

TLmag: You’ve also reworked your own Utility Sofa, and you’re showcasing the new version at imm. Why did you decide to renovate a bestseller?
YH: We needed more refinement. Compared to the first iteration, this is more practical and lighter, and usable in a small space. It’s more elegant now. The first generation was good, but the second generation is more refined and has more detailing.

TLmag: You work with designers from practically all over the world, except China itself. How long do you think it will take before Shanghai-born designers make it to Stellar Works’ roster?
YH: We are trying to find the new young talents from Shanghai. We are discussing participating in a Young Designers competition, to give the winners the right to collaborate with Stellar Works. That’s a new opportunity for us. Maybe we’ll be presenting that new talent very soon. 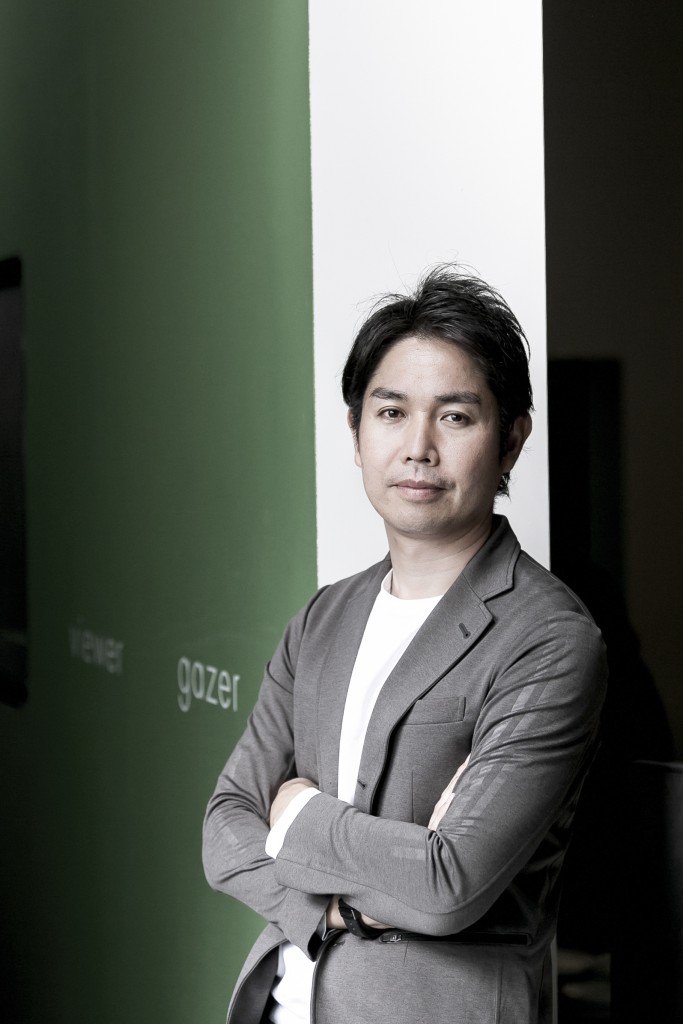 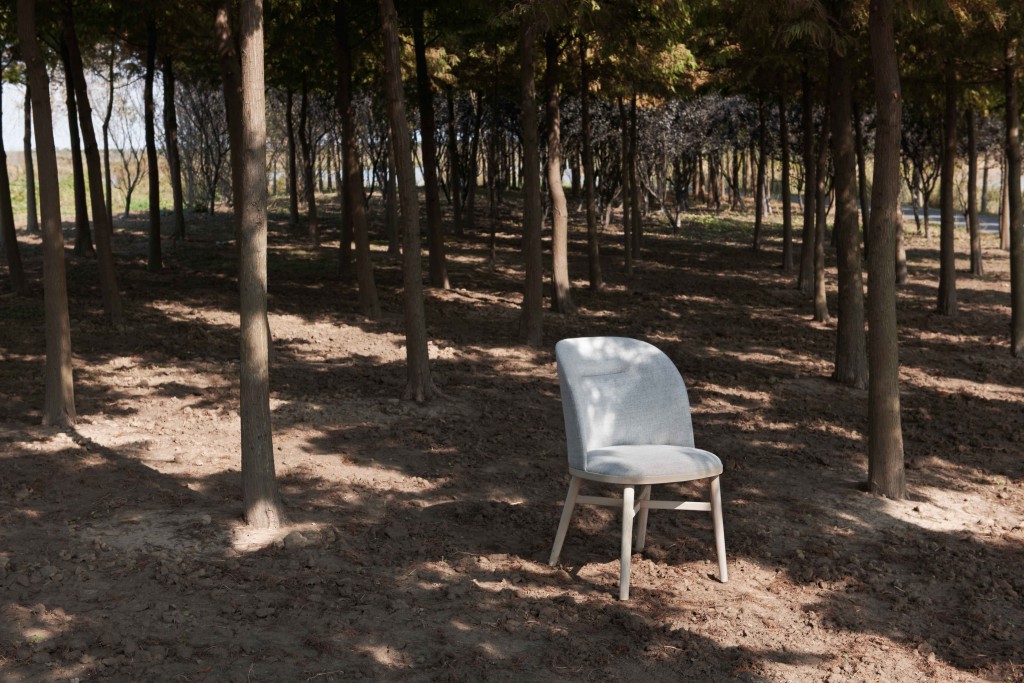 Part of the new Bund collection 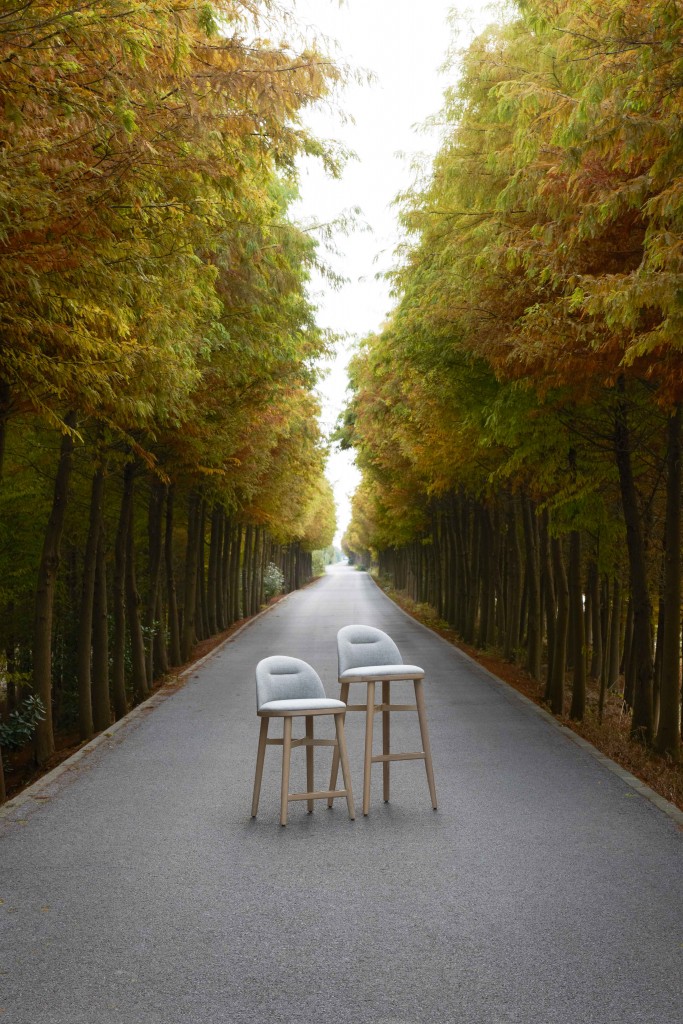 From the Neri&Hu-designed Bund collection 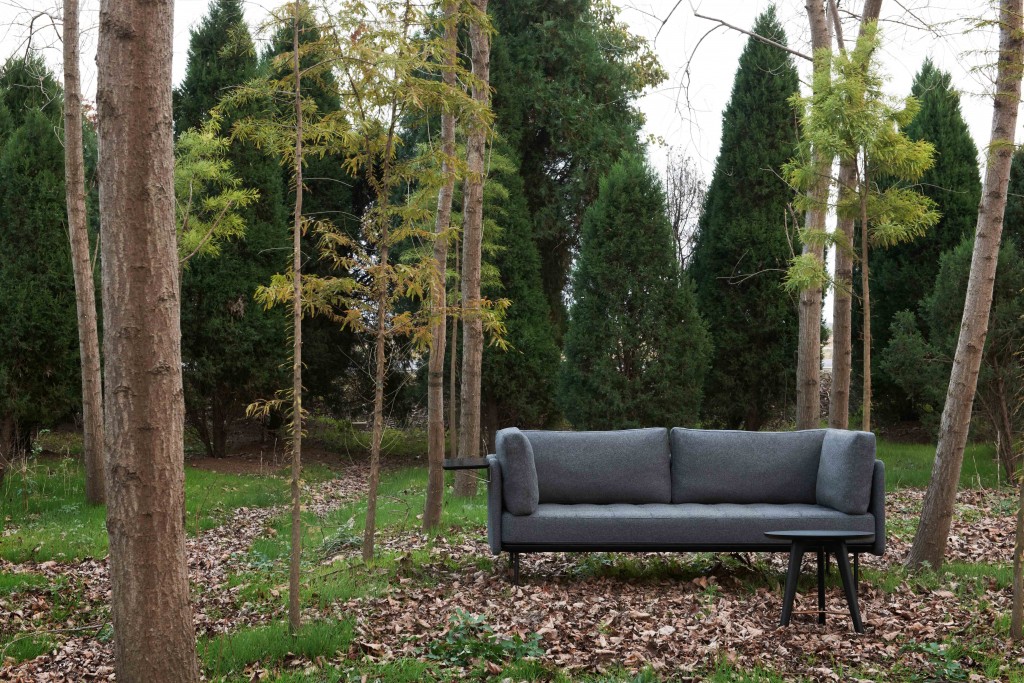 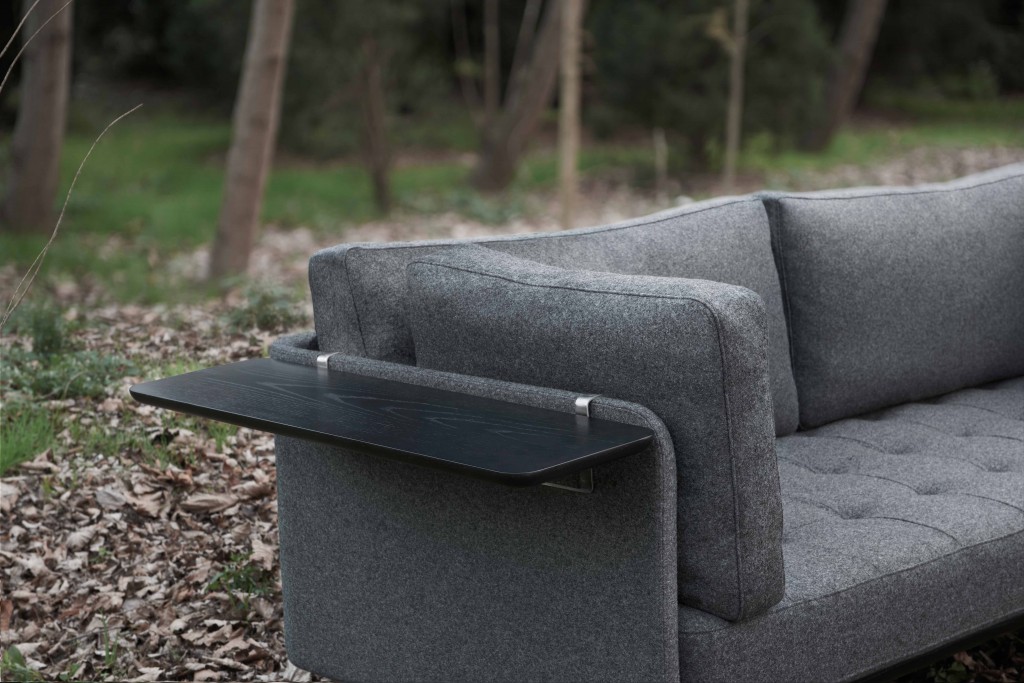 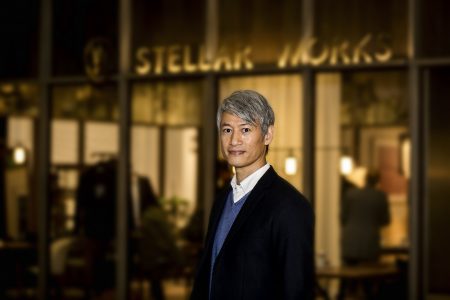 TLmag catches up with the COO of Stellar Works to learn more about the workshop environment that is at the heart of the Shanghai-based company. 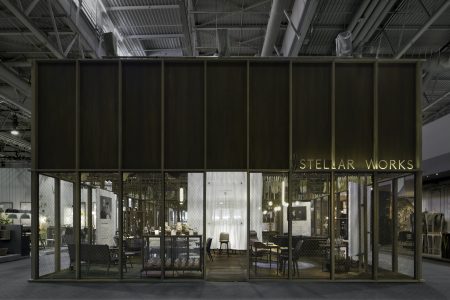 Since 2015, Neri&Hu have gathered the signature collections within unique scenographies that enlighten the quality and specificity of each designers’ profile and singularity. These visual and philosophical installations create an added dimension through which the work can be experienced and understood. 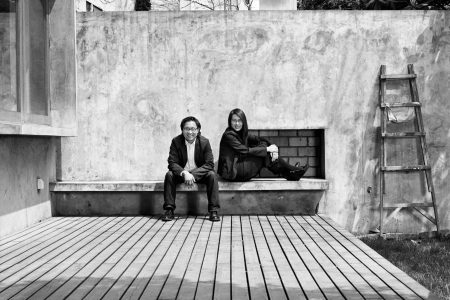 TLmag catches up with Lyndon Neri and Rossana Hu, founders of the Shanghai-based interdisciplinary practice Neri&Hu and creative directors of Stellar Works.