Zulte is Flanders’ stone central. There lies the atelier and headquarters of Van Den Weghe, one of the most innovative natural stone purveyors in Belgium. Sourced directly from quarries in places like Italy and Brazil, the company provides more than 700 kinds of exceptional stone coverings for luxury residential projects, from floors, bathrooms and kitchens… and yet, their own creative side projects are equally intriguing.

There’s a line of furniture-like objects, Primitif, designed by Francesco Balzano and Valeriane Lazard. There’s a fungus-shaped marble table lamp by RAAK. And then there’s a working turntable, almost too beautiful to use, designed by De Meester Vliegen. Blame that curious curation on Tanguy Van Quickenborne, the company’s young CEO. The enterprise itself is an extension of the man behind it: while Van Quickenborne has a background in film studies and an MBA under his belt, Van Den Weghe combines narrative aesthetics with business savvy —the market demand in Belgium, France, the UK and the United States has quadrupled the staff since his takeover.

We talked with him about stone trends, working with young designers and collecting their work.

TLmag: How do you pick the artists and designers you collaborate with in the special projects?
Tanguy Van Quickenborne: I love supporting young artists and designers. In the beginning there was little response to the pieces we made, but now it’s taken off. We recently even made some collector’s pieces for clients in Miami and Paris. And even some of the traditional stone blocks in our inventory are so amazing, and you can’t find them anywhere anymore, that it breaks our hearts to see them go. But then we look at the pictures of the finished projects and feel proud. It’s a very nice aspect of what we do.

TLmag: You’re applying a very contemporary spin to a material that is considered part of traditional luxury.
TVQ: We think of what we do as art. The people working in the factory were a bit afraid of working with artists in the beginning, but now they really see the value in that. I remember one case very well: Muller Van Severen wanted to do a box with several types of stones glued together —the normal thing is using only one. They thought the boss had gone insane. But once they saw the piece won prizes and was on the news, the workers saw it wasn’t us being weird, but something that was considered art. That was an important step for the company.

TLmag: Is there any sort of newfound stone you’re interested in?
TVQ: Every time we visit a fair, prospecting, we find seven, ten new stones. It’s amazing. We’re also seeing new quarries opening up and old ones reopening. It’s fascinating, how it moves. Some stones are even coming back in style, like the breche, which is a set of stones glued together by nature.

TLmag: As a member of the Art on Paper committee, what is the medium so attractive to you?
TVQ: In my profession, using pen and paper is very obvious. The first sketches of a new house are often made on paper. It’s the basis of installations, houses, artwork in general. That’s why it’s so interesting to me.

TLmag: Are there any other mediums you are collecting?
TVQ: My wife and I have the largest collection of Muller Van Severen pieces in the world. I’ve been buying their pieces from the beginning, I started perhaps 15 years ago, when Hannes was an artist. We’re interested in new, young, fresh, how rock’n’roll. We’re now focused on the work of Joris Van de Moortel and Kasper Bosmans. 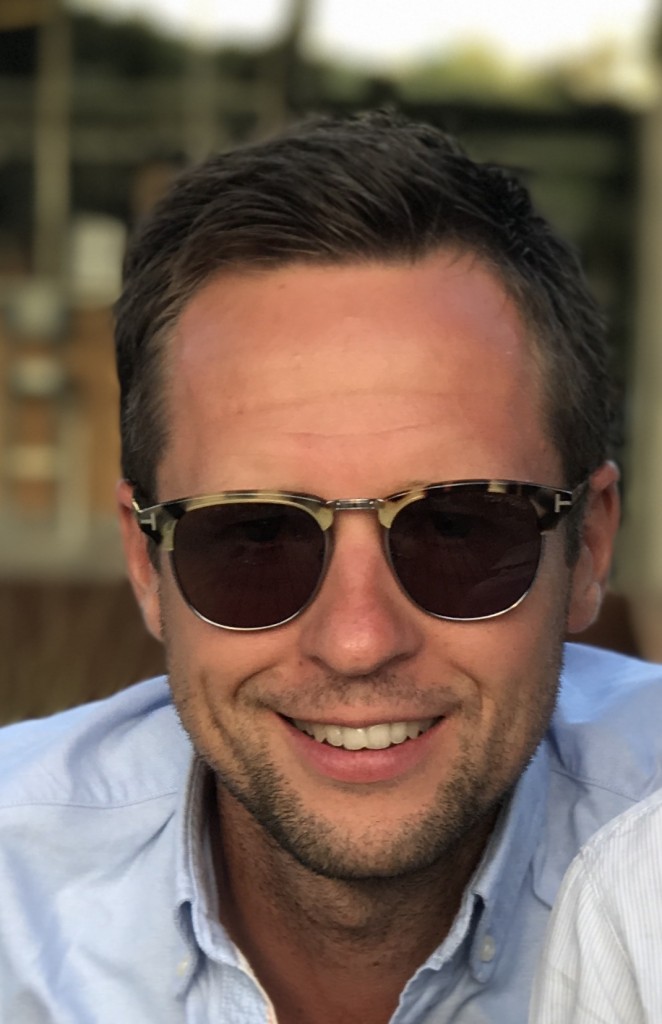 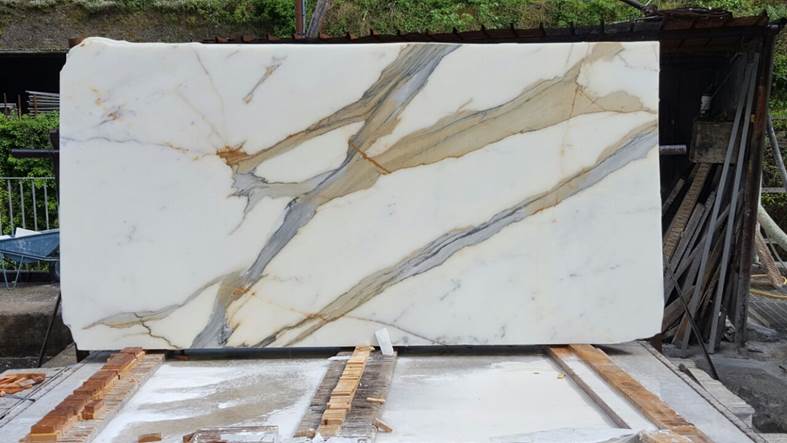 Part of the company's stone inventory 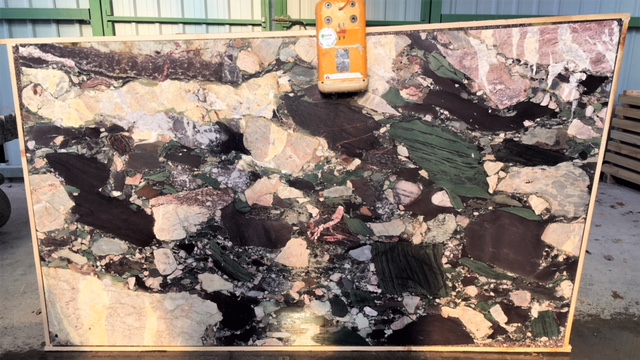 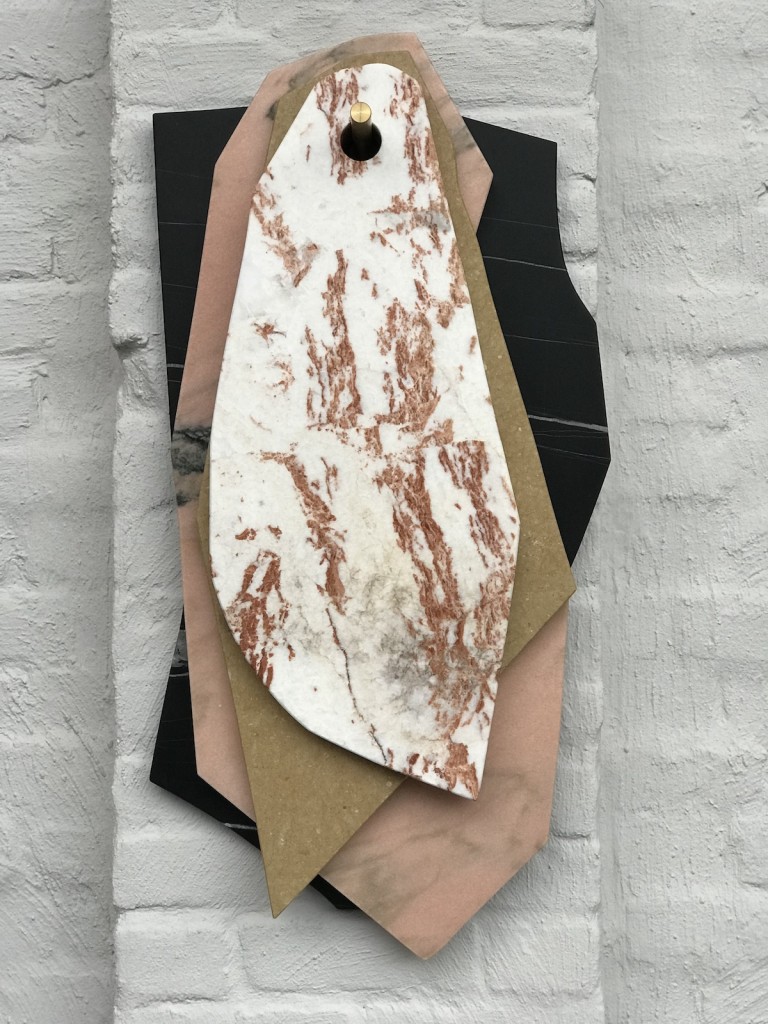 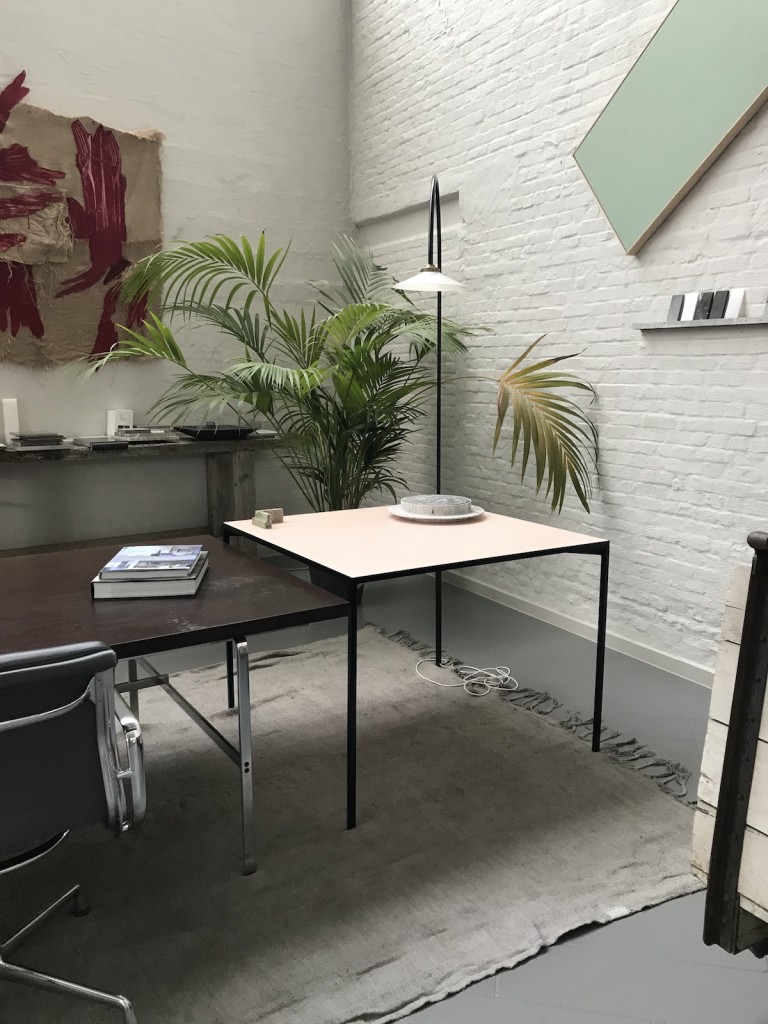 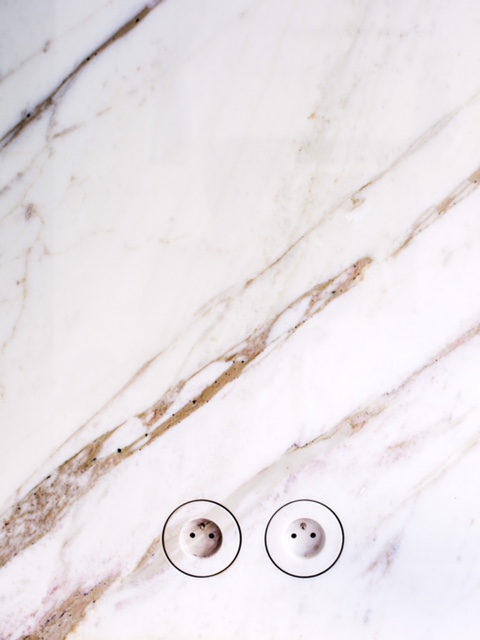 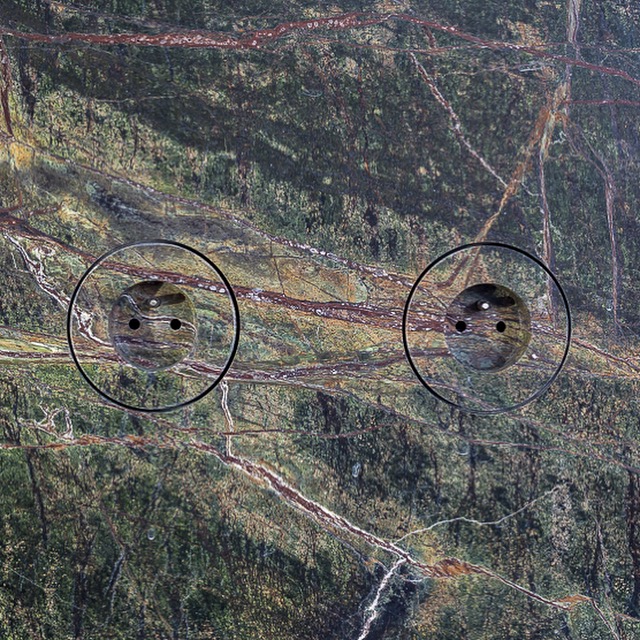 Another version of the Lapris solution 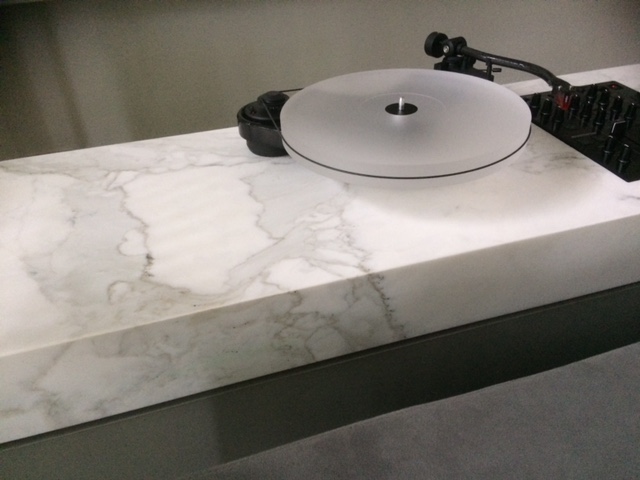 A turntable by De Meester Vliegen 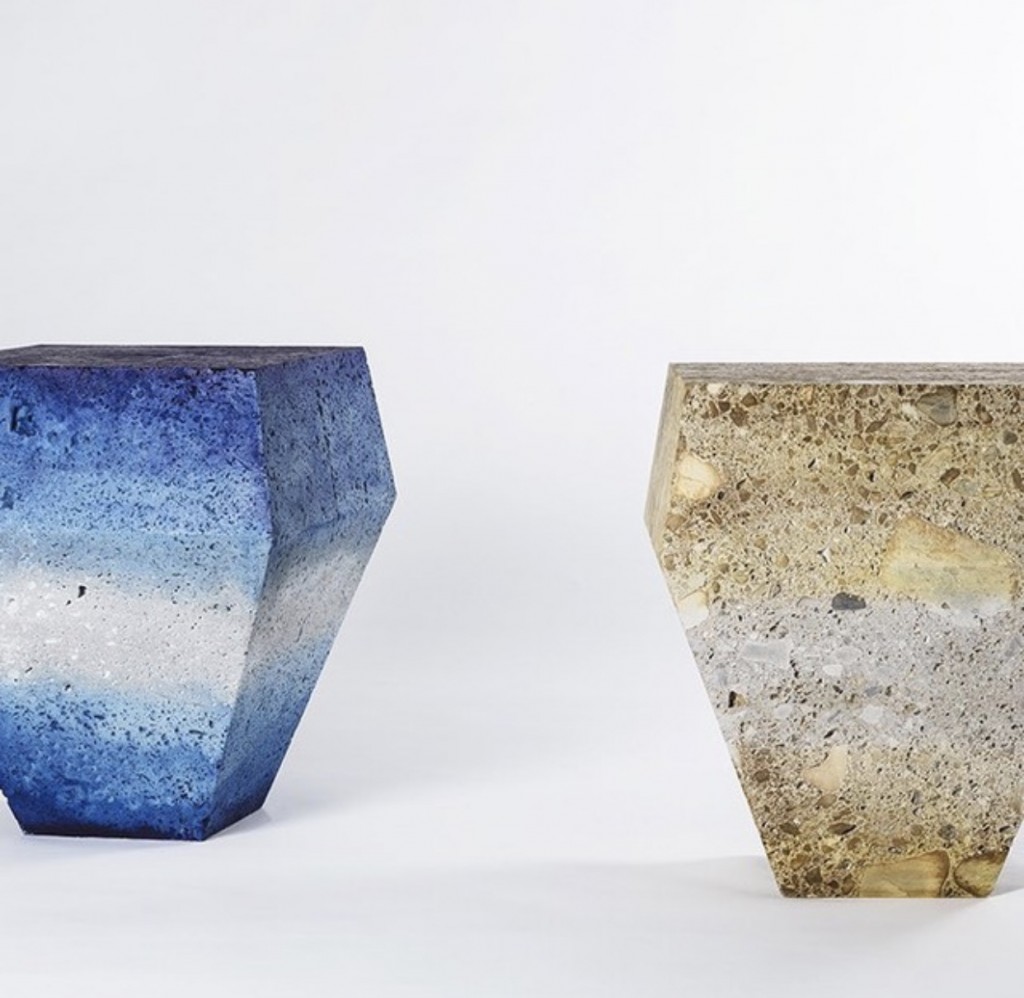 A set by Sophie Dries 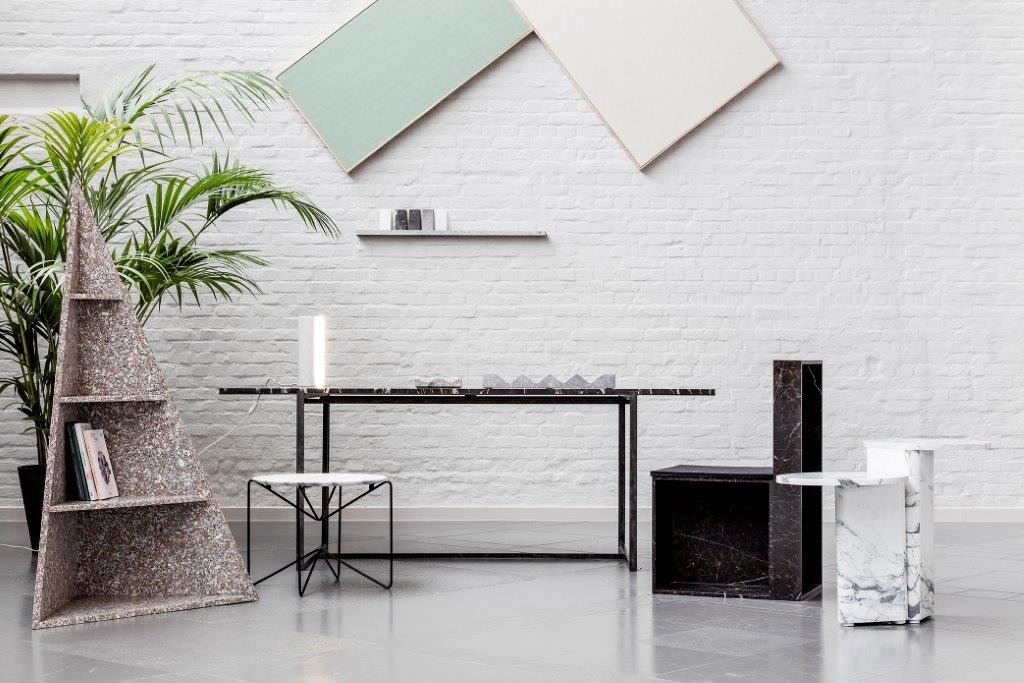 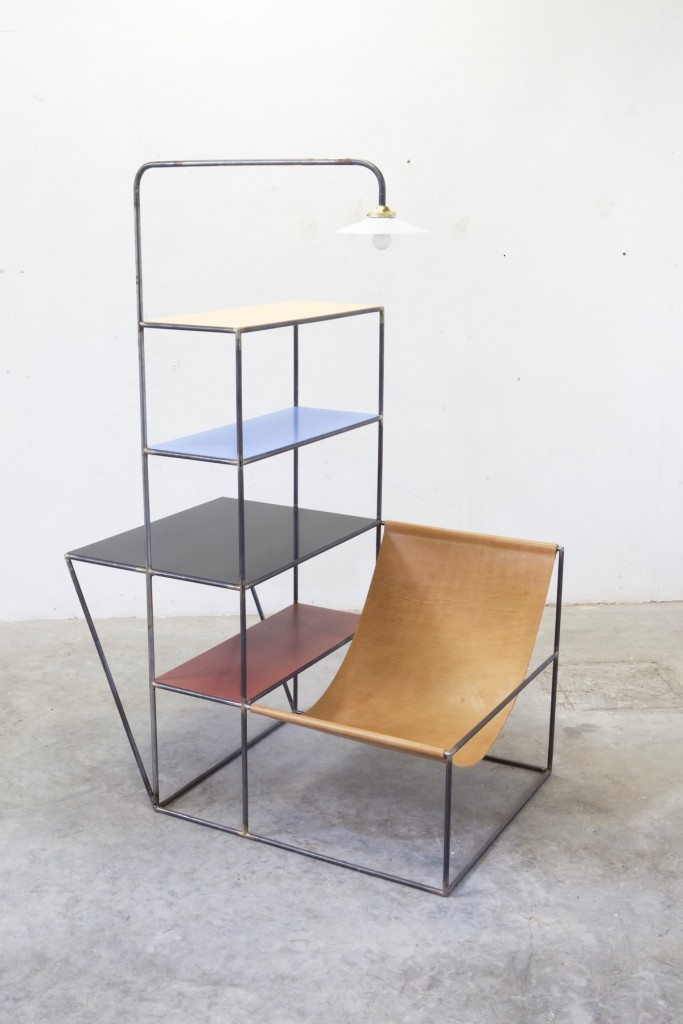 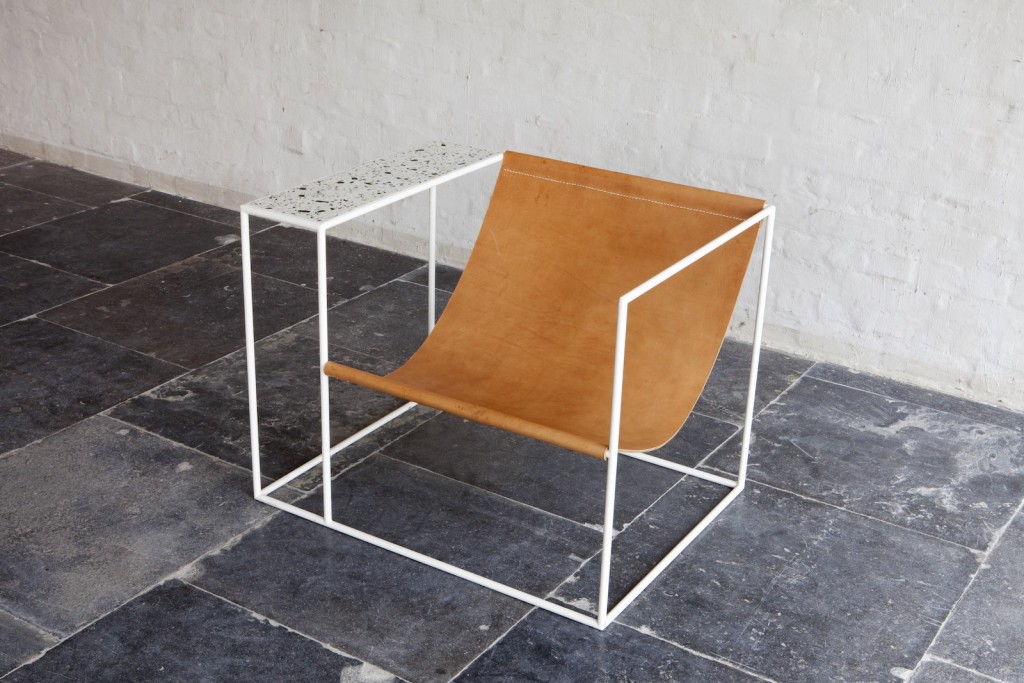 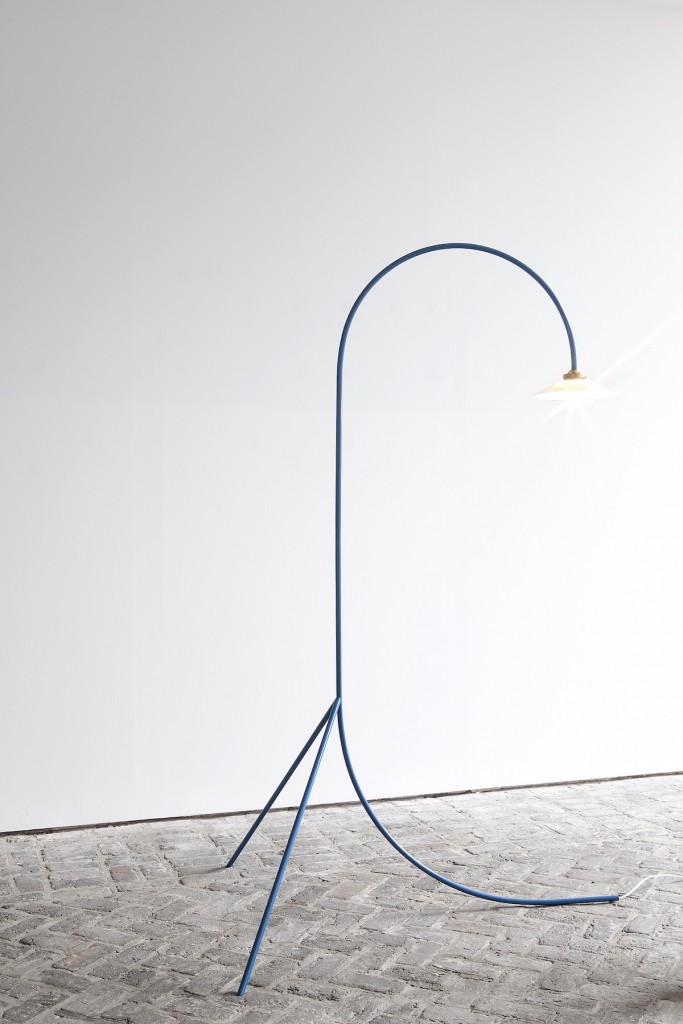 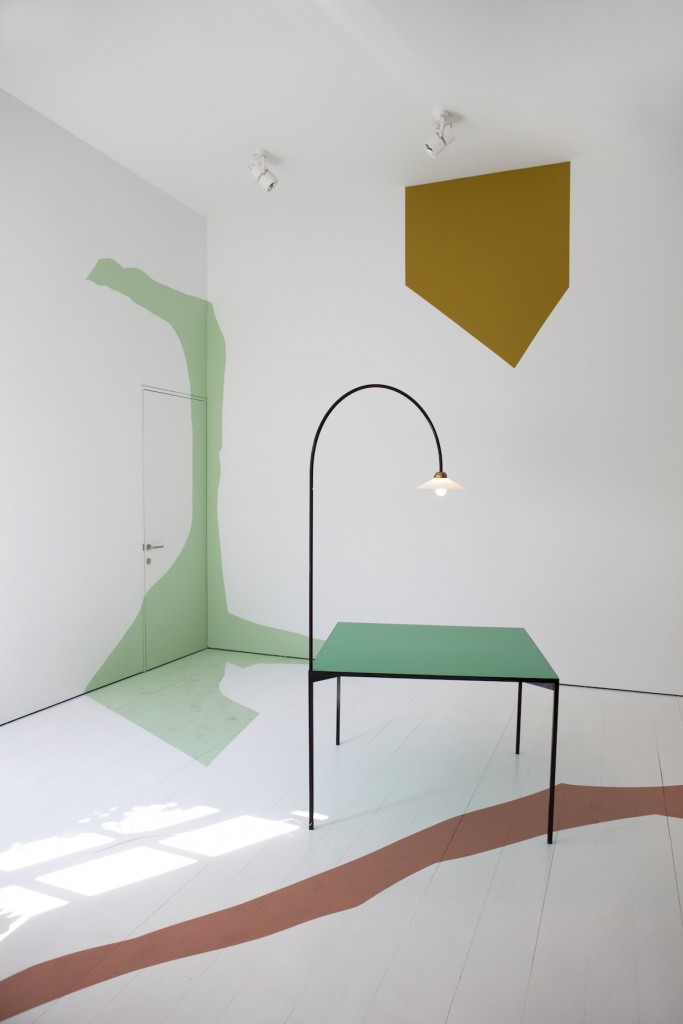 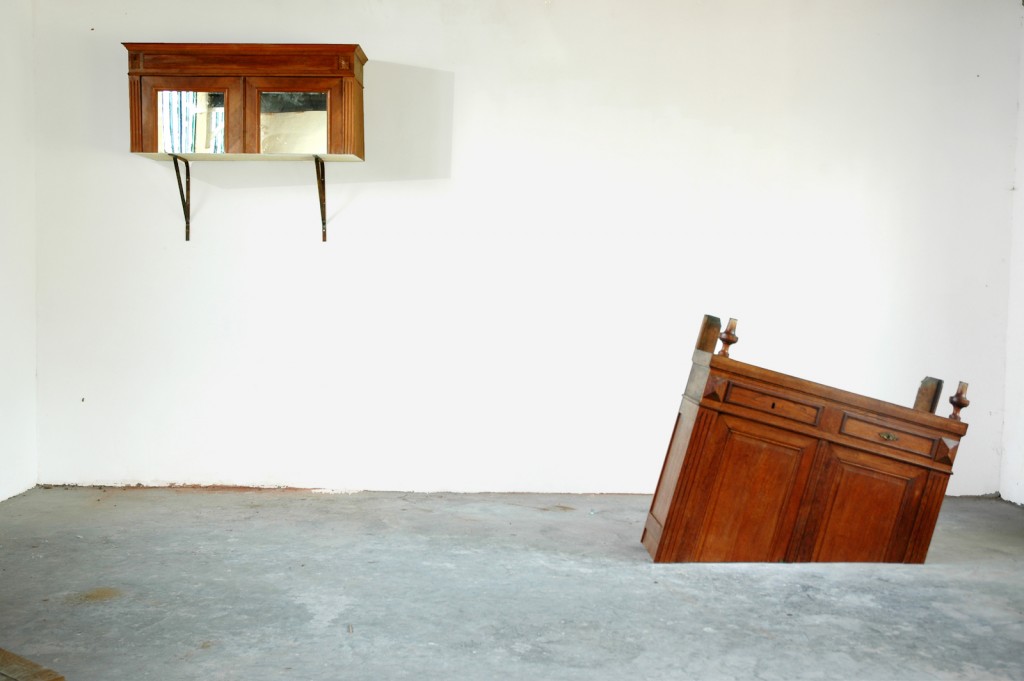 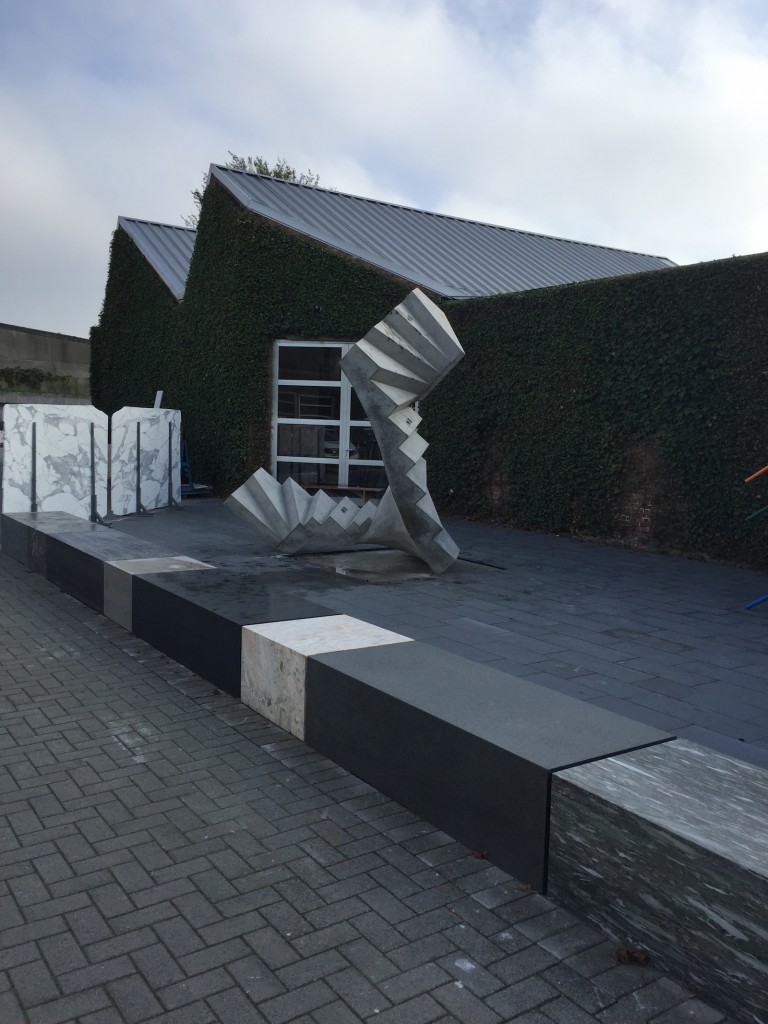 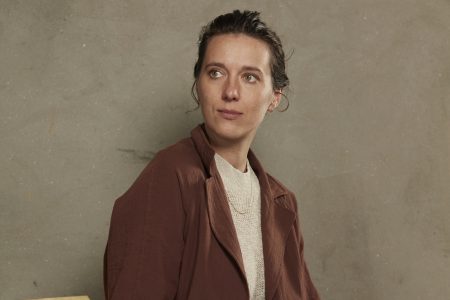 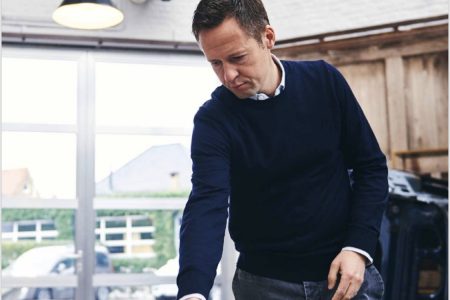 Tanguy van Quickenborne took over the Van Den Weghe natural stone company in Zulte nine years ago. Ever since the company carved its way to the top of the interior and architecture world. Quite literally, he shook up the somewhat sleepy family firm to get to a kick start. 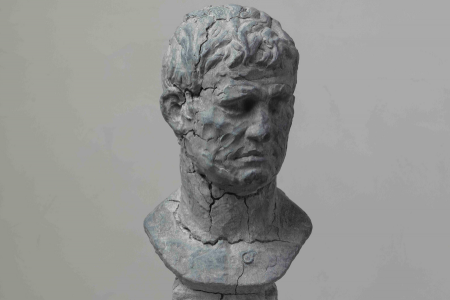