After 5 years of refurbishment, the Swedish Nationalmuseum is set to reopen with a new collection of pieces that represent contemporary Nordic Design

Five years in the making, the Swedish Nationalmuseum is preparing to open its doors again after a huge refurbishment on October 13. The 150-year-old building from 1866 was originally designed by August Friedrich Stüler and displays pieces that span over six centuries. From the ancient to the contemporary, the museum aims to cultivate an interest in and knowledge about art and design. The refurbished museum will have much more freely accessible space for the public with the aim of engaging a broader audience.

A feature of the soon-to-reopen museum is a new 300 seat restaurant and café designed by Swedish designers Matti Klenell, TAF Studio, Carina Seth Andersson and Stina Löfgren. The three-year-long brief challenged the designers to collaborate with various manufacturers in Sweden and it’s Nordic neighbors to create an immersive environment that mixes hospitality and design. The results it an environment furnished with 82 entirely new objects that were made by 32 designers and 20 manufacturers. The collection is called NM& – En Ny Samling (A New Collection).

Head designer Matti Klenell admits that the mammoth project which deals with various disciplines including furniture design, interior/spatial design, architecture, archiving, curating and hospitality was, at first, quite daunting. He tells Tlmag “The big challenge was probably to not get caught by the greatness of the project. Everything was so big. And so important. It is very easy to tell yourself that because you are designing a chair for the Nationalmuseum it has to be the best piece of work you have ever created and that can paralyze much greater designers than myself.” However, the team of designers set about their task through a series of small steps. They focused on the process, traveling together across the Nordic countries investigating local manufacturing and regional skillsets and materials. The project led them to small-scale production companies in Stockholm Old Town to a weaving mill in the Värmland woodlands, to a glass factory in Häme and to global mass production.

The project was also filled with small moments of surprise that contrasted the practical challenges the designers were faced with. Klenell fondly recalls the discovery of a small marble, wall hung fountain that was found during the renovation. “It had been hidden under a protecting box all through the construction work, and then one day it was just hanging there,” he says.

Furthermore, the collection is accompanied by a thorough archive that documents the journey of each piece in the collection. The designers emphasized that this archive also holds the messy, unfinished and unexpected stories as well as those that are smooth, giving an honest representation of the object’s design process. One object that will be found in this archive and in the renovated restaurant is a small, height adjustable café table by Afteroom. Klenell describes the process of selecting this piece: “The idea is so clean and striking and it took me 3 seconds to sell it to Källemo [a Swedish furniture manufacturer] when showing the sketch of it to them on my mobile phone. Sometimes I wonder if this first draft from Afteroom is not the actual design achievement. It was such an irresistible answer to a request we had.”

With the museum set to open in just over two weeks, TLmag asked Klenell how he feels at the completion of this extraordinary task. “I think I can speak for us all when admitting I feel a bit tired. It has been a lot of work. But I don’t regret any second of it. I have learned so much. To avoid separation crisis we will spend the fall designing an extensive exhibition about the project that will be shown at the fair during Stockholm Design Week so at least we won’t feel the emptiness yet…”

The Swedish Nationalmuseum will reopen on October 13.

A book about the NM& – En Ny Samling project will be published by Art & Theory Publishing on November 8. 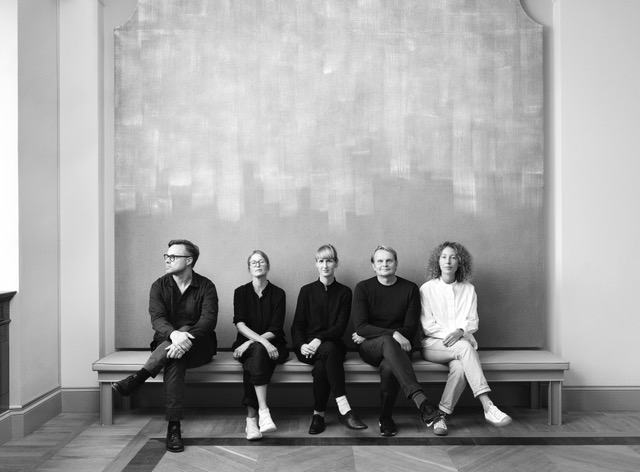 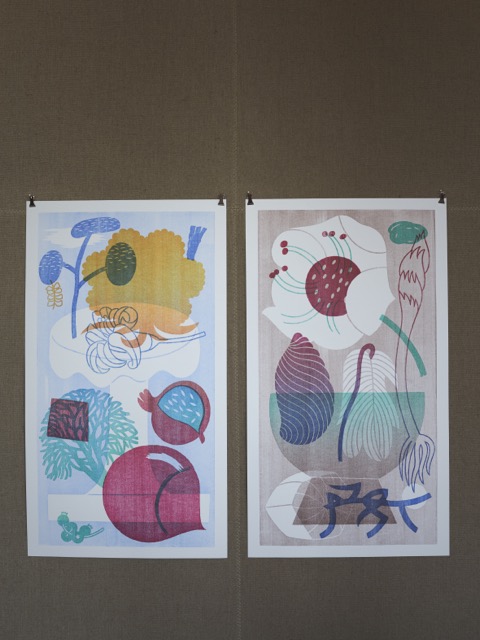 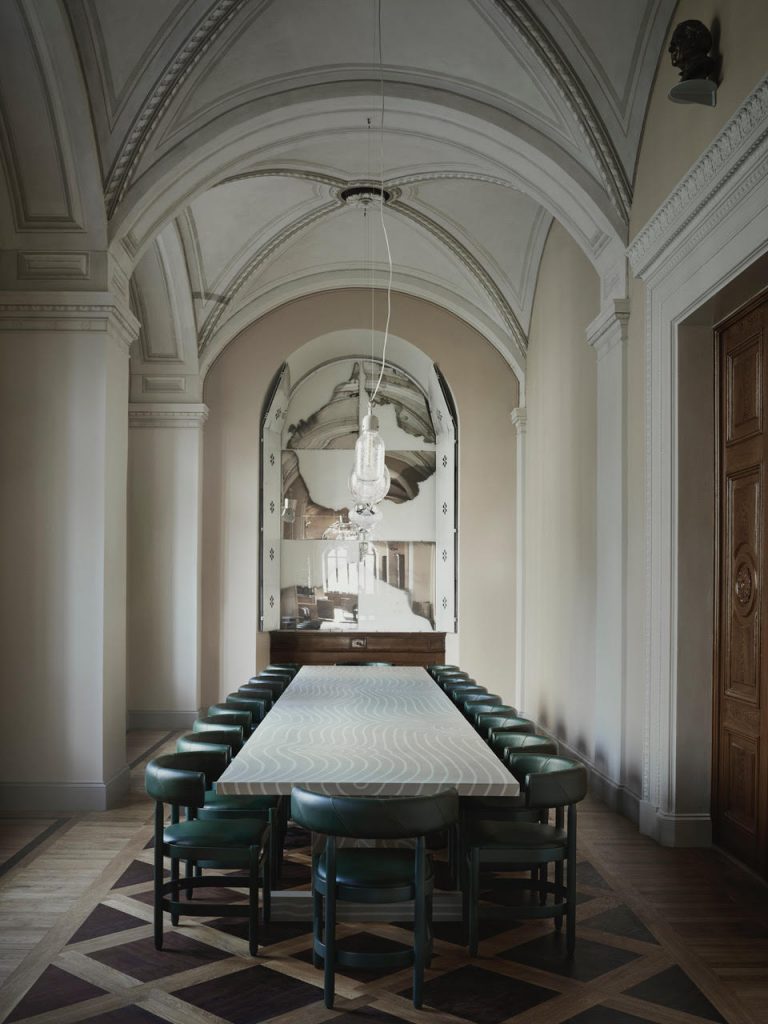 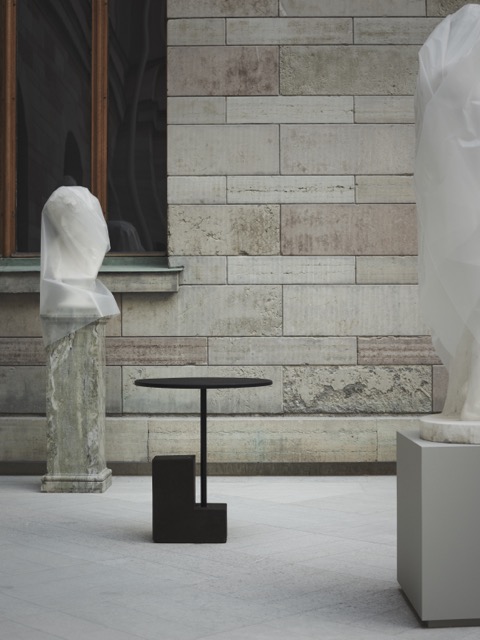 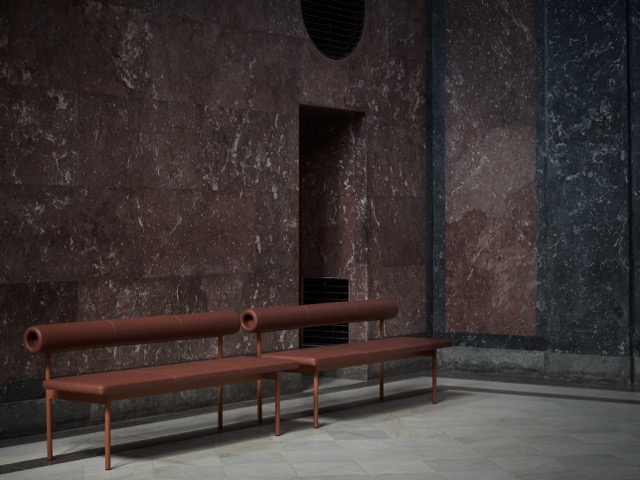 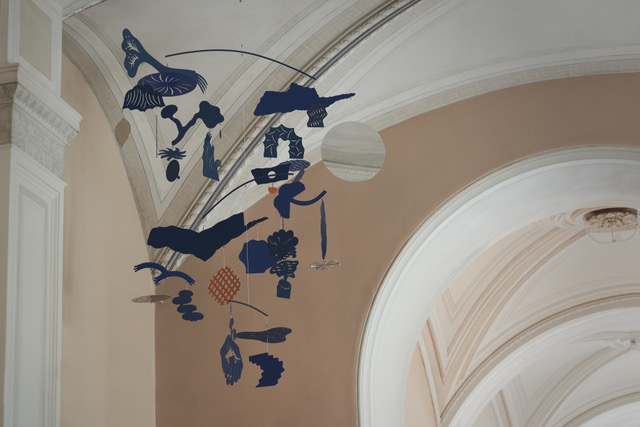 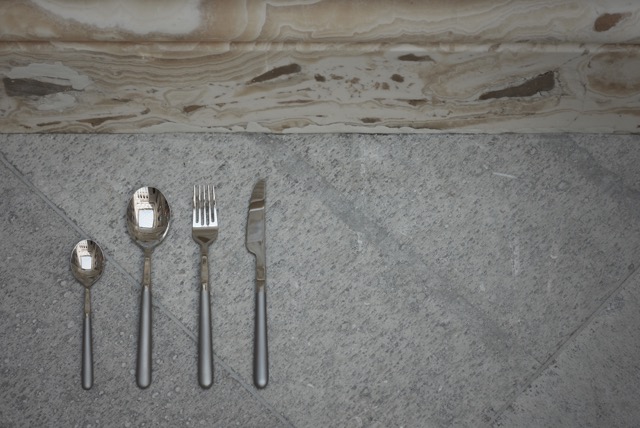 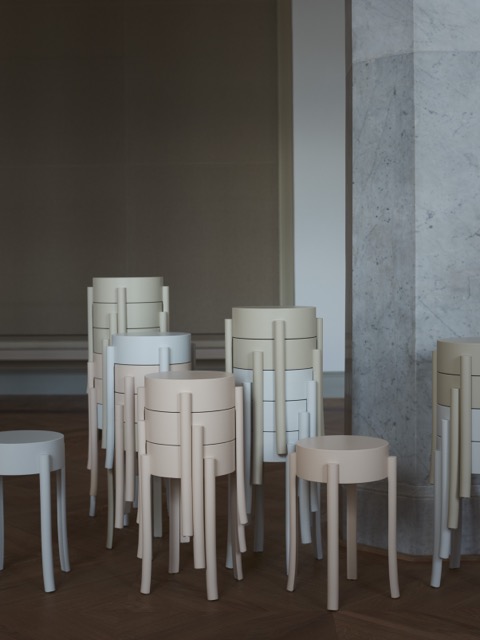