The Ten Commandments of Spanish Craftsmanship

Madrid Design Festival celebrates the heritage and future of craftsmanship in Spain with the exhibition ‘Cuidado Diseño: Contemporary Spanish Crafts’

Throughout Spain’s ever-changing and often difficult social and political history, craftsmanship has always been a constant, playing a subtle but important role in shaping the country’s identity. Paying homage to the unique heritage of Spanish arts and crafts is the exhibition Cuidado Diseño: Contemporary Spanish Crafts, taking place at the Fernán Gómez Villa Cultural Centre as part of Madrid Design Festival.

Macarena Navarro, the curator and author of the book España a Mano (Spain by Hand), tells TLmag that in addition to celebrating craftsmanship she also aims to use the exhibition to “bring new life to the arts and crafts”. She explains that “Spain has a long and very rich tradition of crafts and guilds. However, when you have a strong tradition there is always the problem of the test of time.”

In order to evolve the practice and discourse around craftsmanship Navarro has collected 117 objects from 60 Spanish studios and artisans. These works demonstrate the potential of mixing traditional techniques with contemporary ways of thinking and making. To select the pieces, Navarro developed 10 commandments of arts and crafts which the objects had to fulfill in order “to promote that sense of quality that will help to make artisans survive.”

While this criteria is a challenge to meet, the pieces on display serve as examples of successful examples of contemporary craft and its role in the 21st century. Pieces range from traditional leather goods from the small city of Toledo whose artisans have been working with leather for over 200 years to the Filamento lamp from Mayice Studio that uses modern advancements in LED lighting and with the traditional glass blowing techniques to reimagine new objects.

The exhibition mixes the display of objects from large brands as well as many independent makers and designers to show the scope and potential of contemporary craft and the various ways it is operating. Other notable pieces include the 45 intricate experiments in hand embroidery by Anónima by CM, the colorful woven benches by ELSUR and the whimsical figurative sculptures entitled Pyrrhos by Manuel Sanchez Algora.

With the 10 commandments and a diversity of objects, materials and techniques, the exhibition makes a compelling case for craft as a worthy and rich pursuit in the 21st century into the future. However, it also acts as a warning and a call to action.  As Navarro firmly believes: “In order for these traditions to survive and stay alive, we need to evolve them.”

‘Cuidado Diseño: Contemporary Spanish Crafts’ will be on display at the Fernán Gómez Villa Cultural Centre until March 10 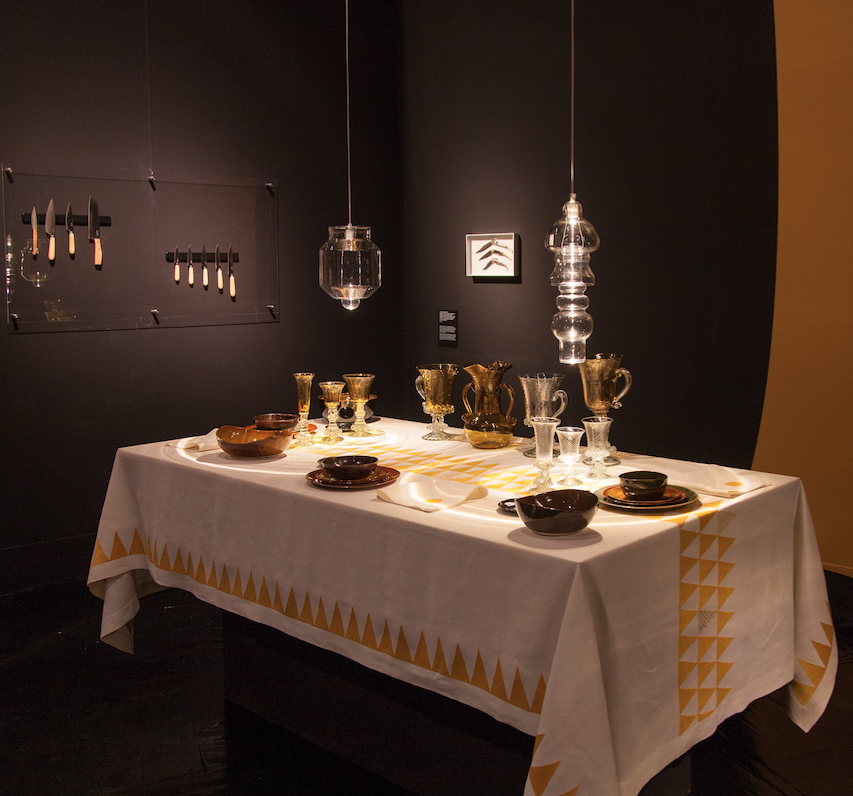 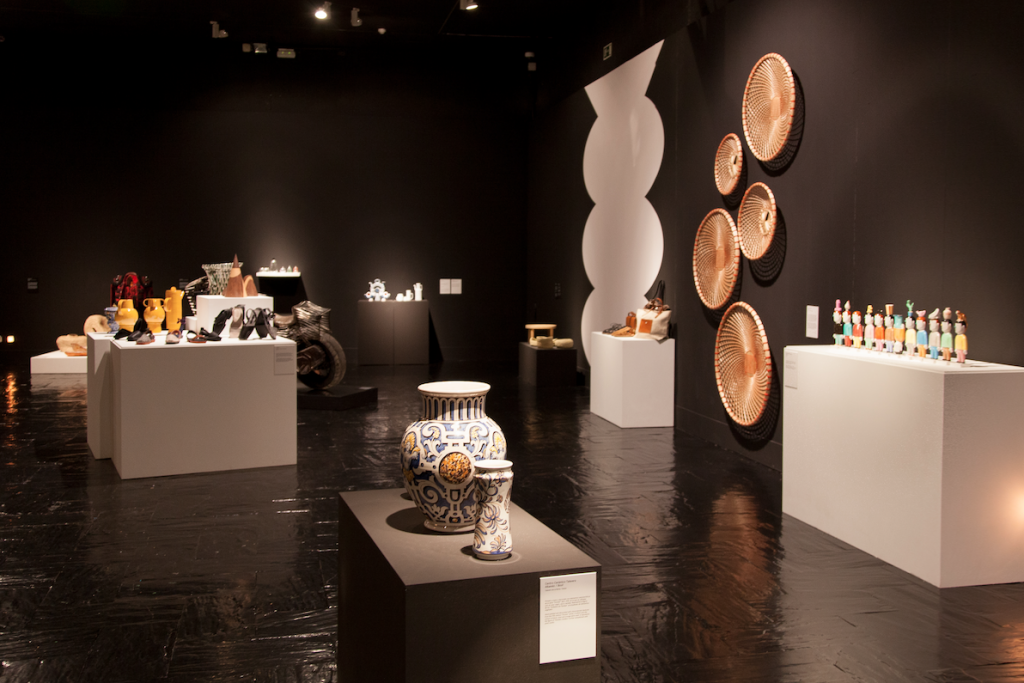 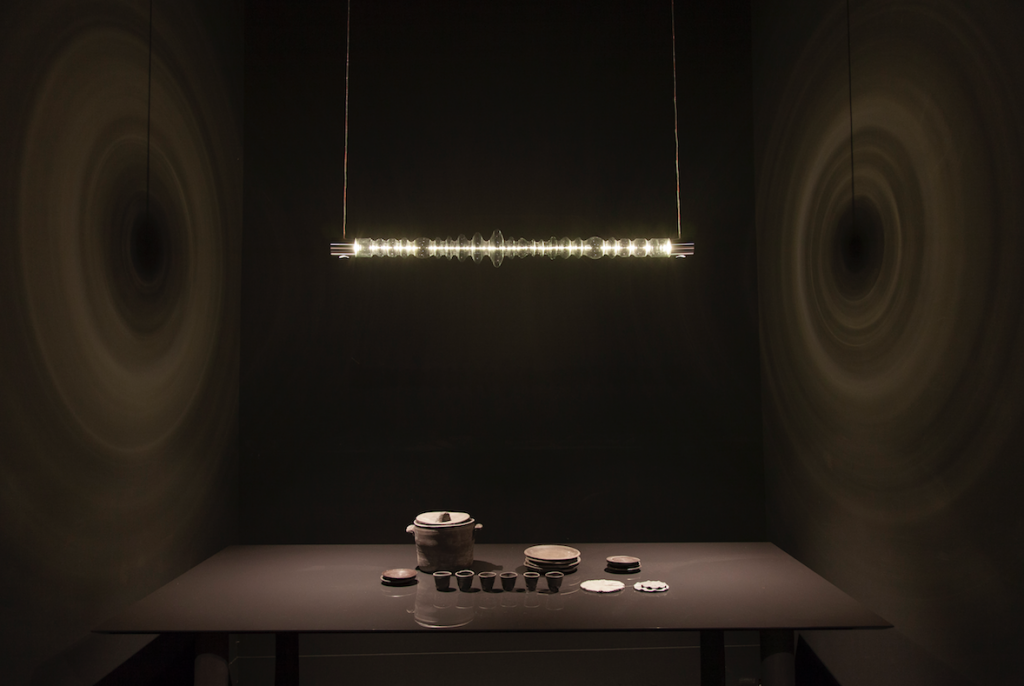 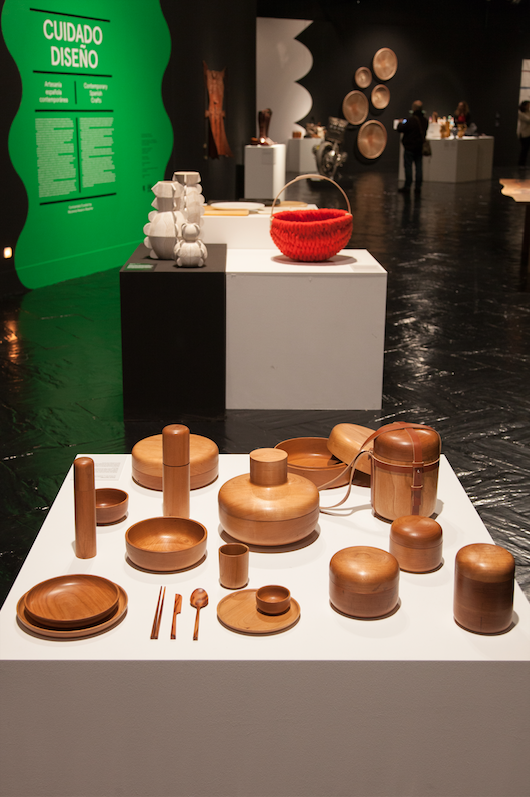 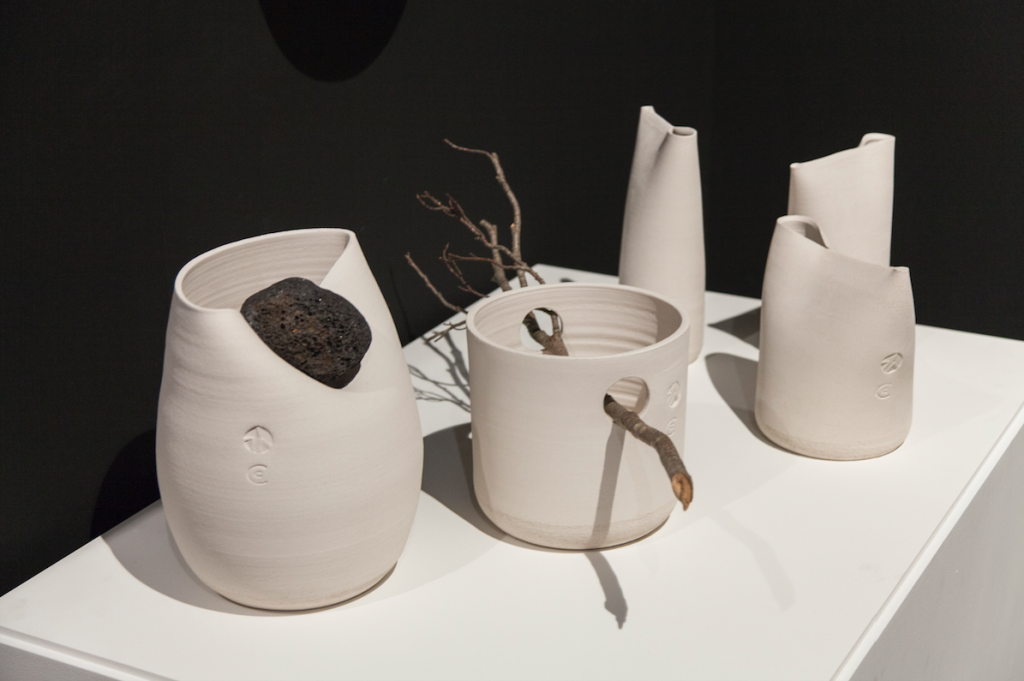 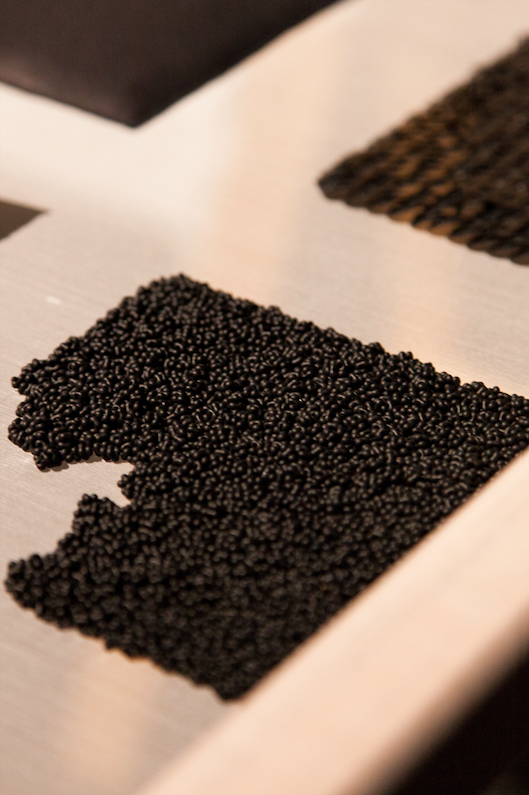 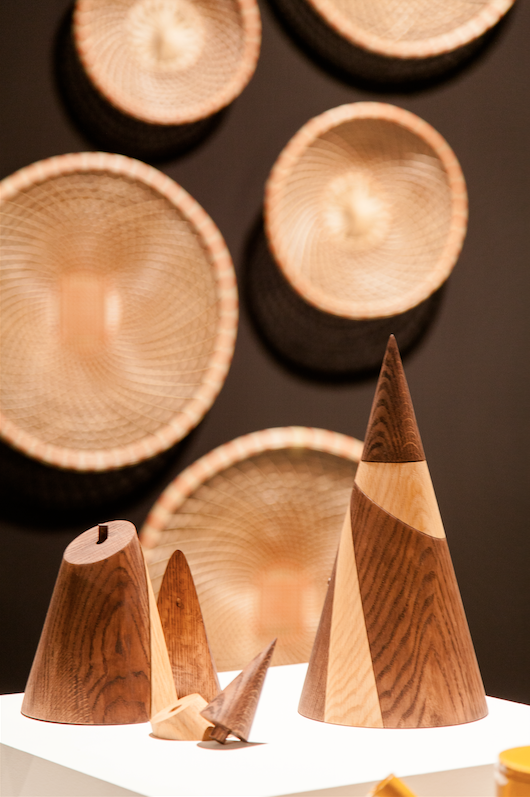 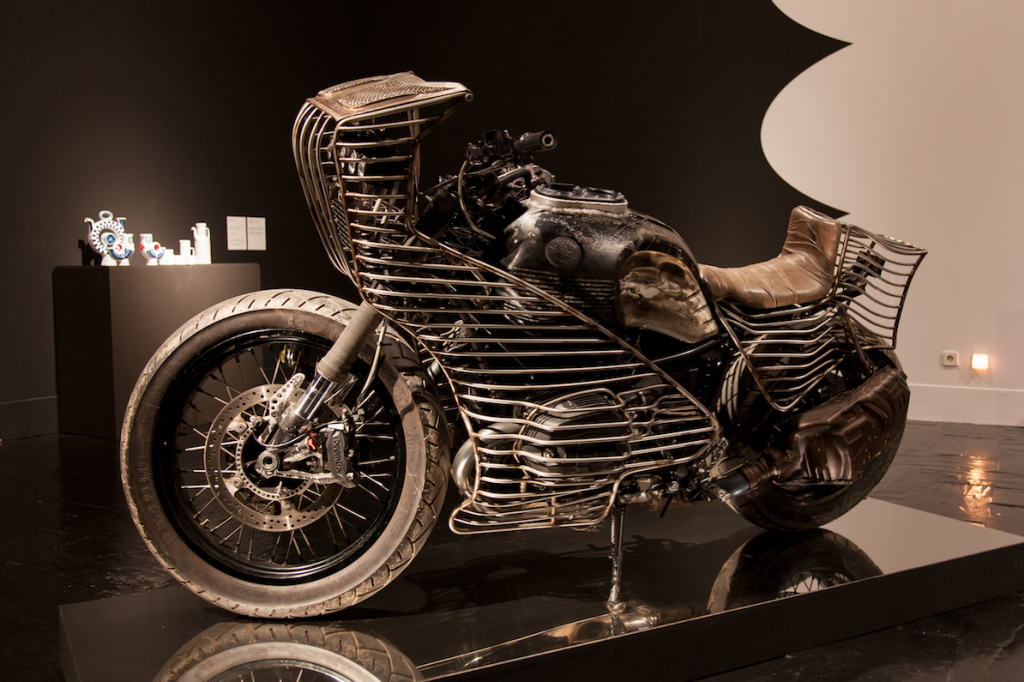 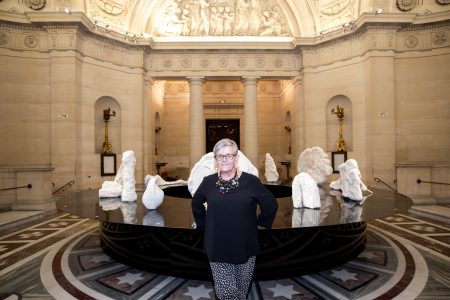