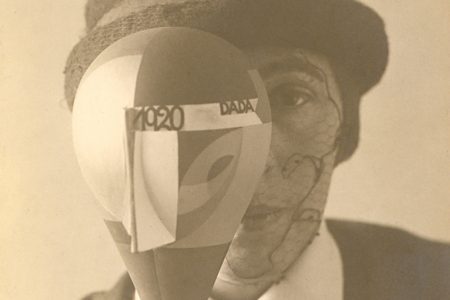 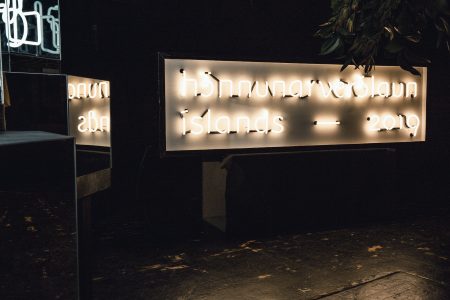 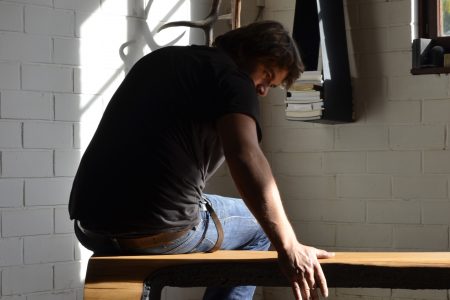 Kaspar Hamacher creates a close and unique connection with each fragment of trunk he sculpts, crafting unique stamped pieces, from his own creative mastery.