The Kunstmuseum Basel dedicates a major retrospective to the Swiss artist Sophie Taeuber-Arp (1889–1943), whose face will be familiar to many of her present-day compatriots thanks to her decades-long presence on the Swiss 50 Franc note. Showcasing over 250 works, the exhibition Sophie Taeuber-Arp. Living Abstraction, which is produced in cooperation with the Museum of Modern Art, New York, and Tate, London, will introduce wide international audiences to the interdisciplinary and exceptionally multifaceted oeuvre of this long-neglected pioneer of abstraction and establish her as one of the great avant-gardists of classic modernism.

At the time of Taeuber-Arp’s death in a tragic accident in 1943, her oeuvre spanned an extraordinarily broad range of techniques and materials: textiles, beadwork, a puppet theater, dance performances, costumes, murals, furniture, architecture, graphic designs, paintings, sculptures, reliefs, and drawings. Undaunted  by traditional divisions between media and hierarchies of genre, she framed a vision of art as a close companion to life that is without parallel in the era of classic modernism. It is to this vision  that her works owe their undimmed fascination and current relevance.

Sophie Taeuber-Arp’s oeuvre is brought to life by a unique conjunction of technical expertise— she received extensive training in applied art—and the experimentalism of the avant-garde  circles in which she moved in Zurich and Paris. Where others associated the novel and  revolutionary formal language of abstraction with a spiritual realm of pure ideas, she applied it to  enhancing everyday life, designing pillows, blankets, bags, furniture, and entire rooms, as at the  Aubette, a café in Strasbourg that has been called the «Sistine Chapel of modernism.» In the  abstract paintings based on simplified geometrical shapes she created in Paris in the 1930s, too,  the compositions are cheerily colorful and in rhythmic motion rather than static or austere.

Arranged in chronological fashion, the exhibition Living Abstraction presents an overview of  Taeuber-Arp’s output and her various sources of inspiration and vividly renders the apparently playful ease with which the artist dismantled longstanding barriers between art and life and rigid

Applied art, dance, and Dadaism are Taeuber-Arp’s defining pursuits in her Zurich years  between 1914 and 1926. The architecture-related projects she realized in Strasbourg beginning  in 1926 show her creativity evolving in a direction that leads toward her involvement in the Paris based artists’ groups Cercle et Carré and Abstraction-Création in the 1930s.

She also had close  ties to Basel, illustrated in the exhibition by a spotlight on her important contribution to the  presentation of Constructivist art at Kunsthalle Basel in 1937. The latter was not only key to the  evolution and dissemination of abstract art; it also helped Taeuber-Arp win a circle of loyal  collectors in the city, whose descendants are now among the individuals who have generously  agreed to lend her works to the museum for Sophie Taeuber-Arp. Living Abstraction. The Nazi invasion of France in 1940 prompted Taeuber-Arp and her husband Hans Arp to  escape Paris for the south of France; they settled in Grasse, where, living in isolation and  poverty, the artist mostly produced drawings. A temporary visa allowed the couple to return to  Zurich, where Taeuber-Arp’s oeuvre breaks off abruptly: on a cold night in January 1943, she  died at Max Bill’s house of carbon monoxide poisoning caused by a stove.

The Museum of Modern Art has prepared an extensive catalogue to accompany the exhibition; a  German version edited by the Kunstmuseum Basel will be released by Hirmer. Contributions by  international authors shed light on the diverse facets of Taeuber-Arp’s oeuvre.

Sophie Taeuber-Arp Living Abstraction will be on show at the Kunstmuseum Basel from March 20 until June 20, 2021. 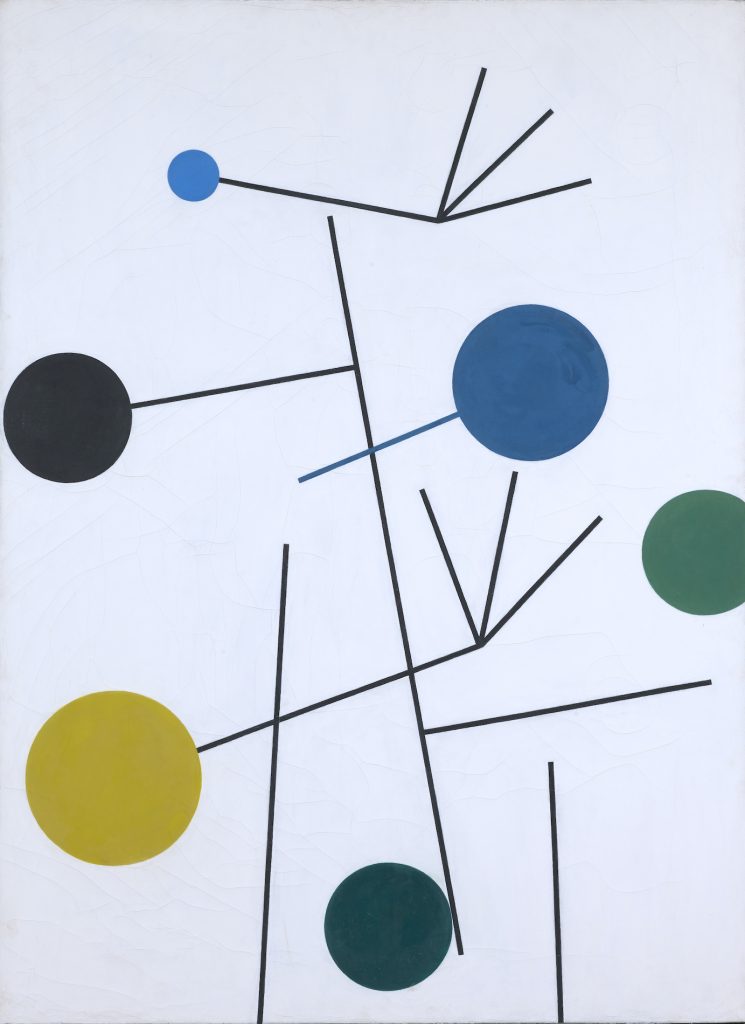 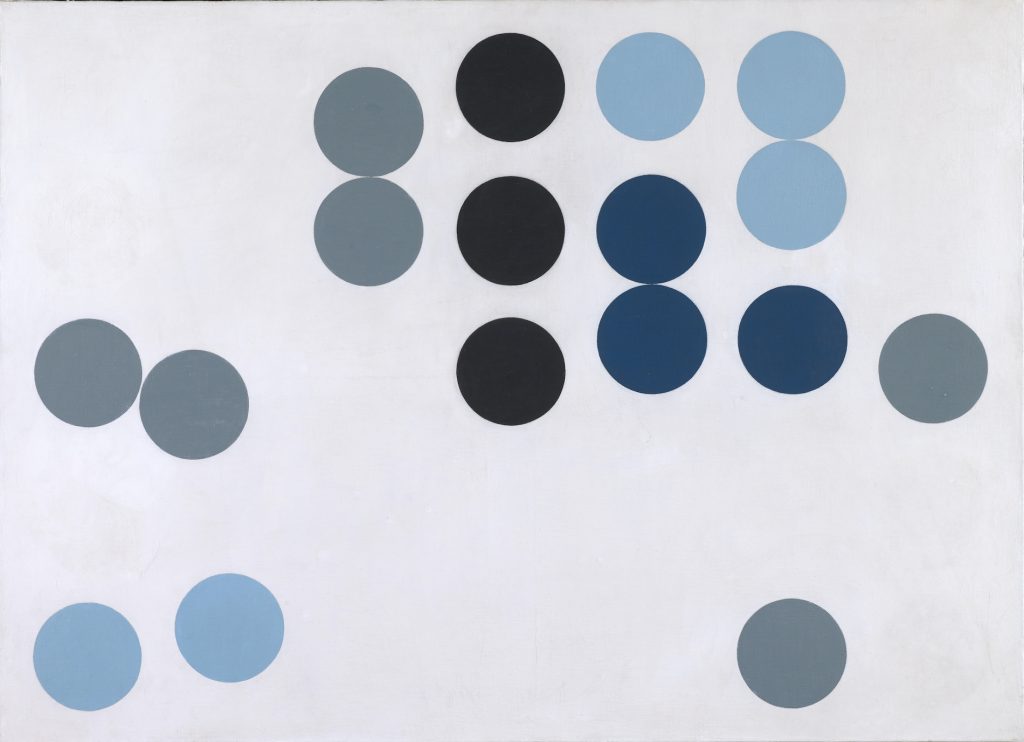 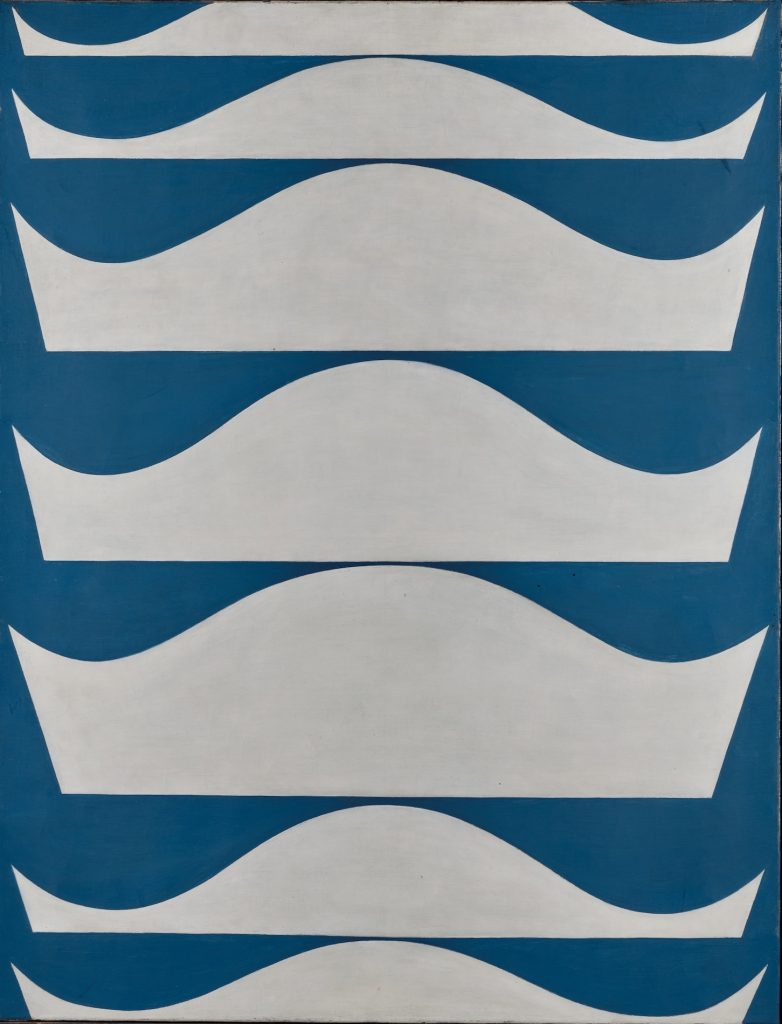 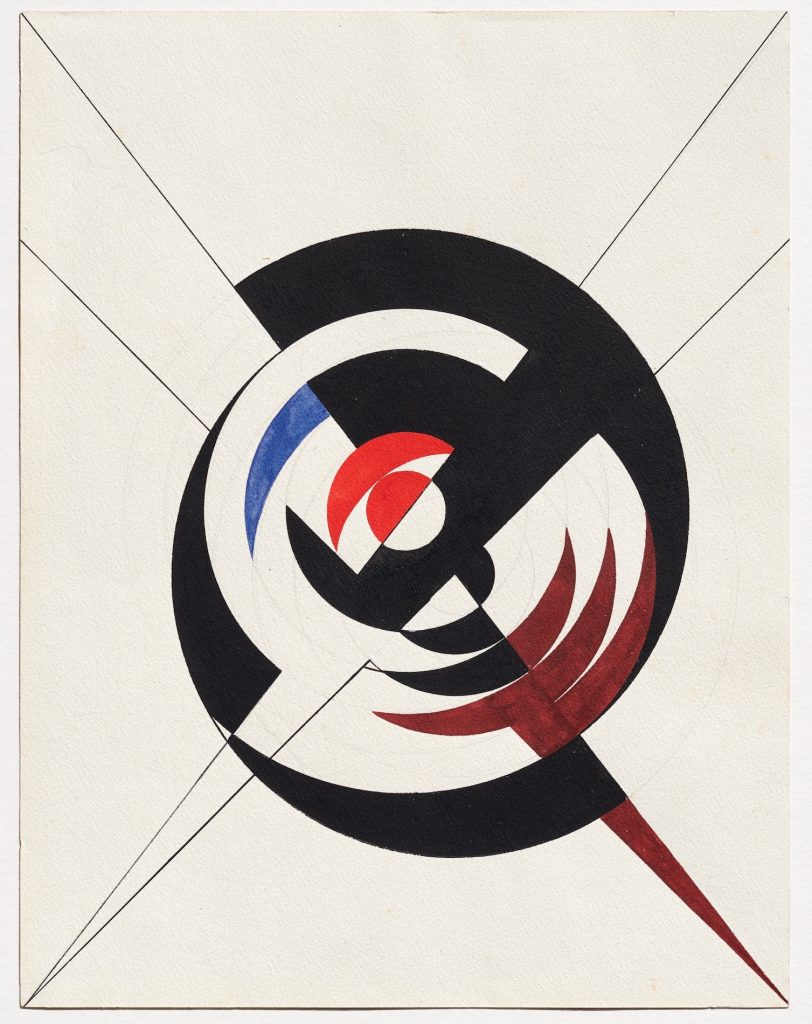 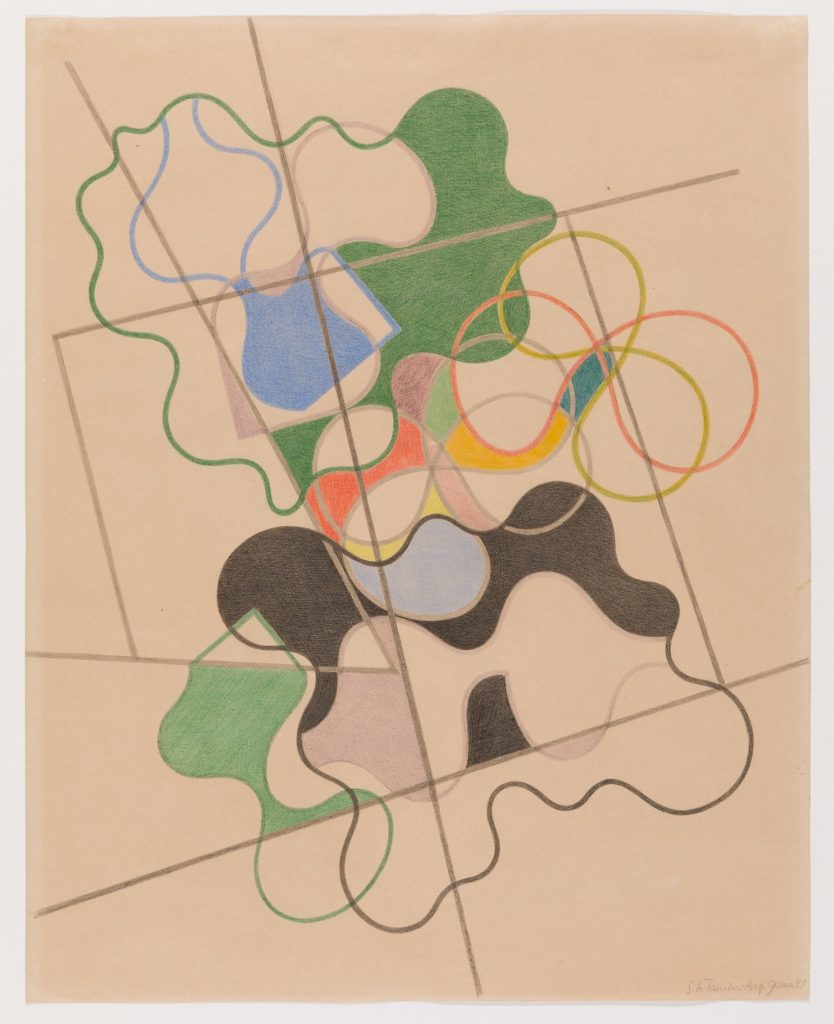 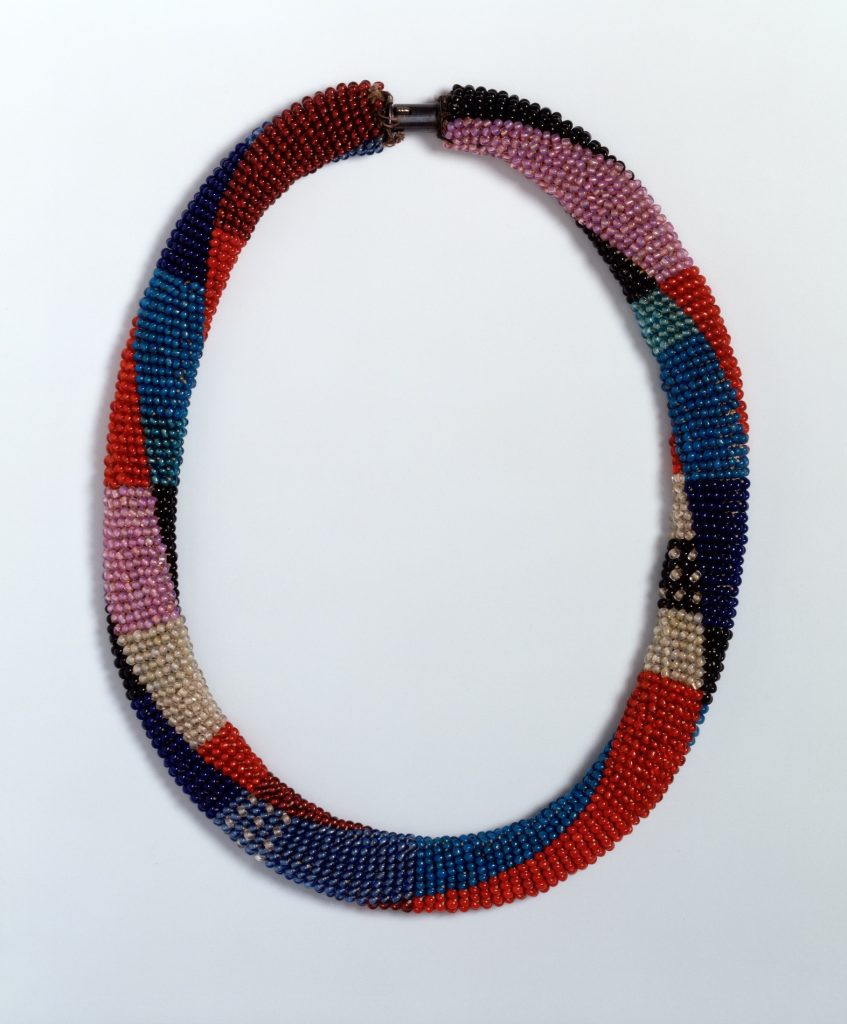