AKAA – Also known as Africa is the only art fair in France devoted to the Contemporary Art and Design centered on Africa. This weekend, November 9-11, AKAA takes over the Carreau du Temple to showcase this original, vibrant and sometimes audacious creative scene.

Although young, only in its third edition the fair, is a testament to the global interest in art and design that is related to Africa which is multi-faceted and diverse. The fair hosted 15, 000 visitors in previous editions and this year shows 45 international galleries, nearly double the 25 galleries that were part of the first edition.

This year’s AKAA also sees an expansion to the cultural programs that aim to create dialog and cultural discourse alongside the commercial dimensions of the fair. Les Rencontres AKAA will host talks with designers, artist, curators, writers, researchers and musicians to delve into the world of African art.

TLmag caught up with Victoria Mann, the Founder and Director of AKAA, to find out more:

TLmag: As the director of the fair, what does your day to day entail?
Victoria Mann: We started out with a very small team so my role, in the beginning, was to do a little bit of everything. Then, as my team grew stronger, my role shifted. Now, for the first half of the year, I scout the galleries and the artists that I would like at the fair, so I travel a lot. Following this, at the end of May, I meet with the selection committee and I defend each project and talk about each gallery I’ve met. However, I don’t allow myself to have a right of vote in terms of who is selected. I think it is really important that the 4 people on the selection committee are the ones with the final decision about the exhibitors.

From May to the Fall my team and I enter the production phase and I supervise this production.

How do you select the galleries and artists for AKAA?
Our first and foremost criteria are that the artists or curatorial projects have a link to Africa. We don’t have a criterion of geography, nationality or background but the link to Africa must be understandable. This can be any sort of connection – it could be through nationality, place of work, travel or through collaboration, dialogue or interest. We just want that link to Africa to be present.

Wow, showing internet galleries is really interesting. Could you tell us a bit more about how this fit into AKAA?
Once such gallery is Guns & Rain in Johannesburg whom we have worked with from the beginning. They have just opened a space but they started out as an internet gallery. It was really important for us to see that Julie Taylor, the director of the gallery, was very active. She organized a lot of pop-up exhibitions in different spaces, she collaborated with other galleries, she pushed and participated in the production of her artists’ work. Those are the things we look at when we don’t have the physical gallery space.

Why did you feel like artwork focusing on Africa was particularly important when you founded AKAA?
When we started I was convinced it was going to work – you shouldn’t do something you don’t believe in – but it was still a gamble to hope that others would feel the same way. I believe very strongly in these artists and these art scenes that I had been following and studying for quite a long time.

France has a very strong history towards the African continent and historically there were some very pioneering initiatives for the promotion of contemporary African art in France. However, these fell back down and people started looking the other way. I thought ‘if there were really important curators and institutions who believed in it once then why not believe in it again?’

Once we started everything went very very quickly. We canceled our first edition because of the terrorist attacks in Paris. But when we canceled we actually got a very strong community of solidarity around the event. We had caught the curiosity of our public who asked when we would do it again. The re-schedule first edition the following year was a great success. We even had a major institution acquire 15 photography pieces which is quite rare for the first edition of a fair.

Then, in 2017 our fear was that it was going to be “out-of-fashion”. But again, AKAA showed that contemporary African art has a place in major international markets.

Has there been a change in what is being presented since the first edition to now?
Some galleries are taking risks in terms of what they are showing and I feel that these risks are definitely going to be noticed by collectors, the public and the press. To give you one example we have a Belgian Gallery called Didier Claes who decided that it is important to show that there are contemporary African artists who have a relationship to historical and traditional African art. Tradition and contemporary African art don’t have to belong to completely separate circles as history can be a real source of inspiration.

At the fair, he is doing a solo show of Kendell Geers’ which is paired with the traditional African art pieces that have influenced this particular African artist. It is a show that has been curated with the artist in terms of showing this relationship to history. You wouldn’t expect to find that at a contemporary art fair but I think it makes a lot of sense. 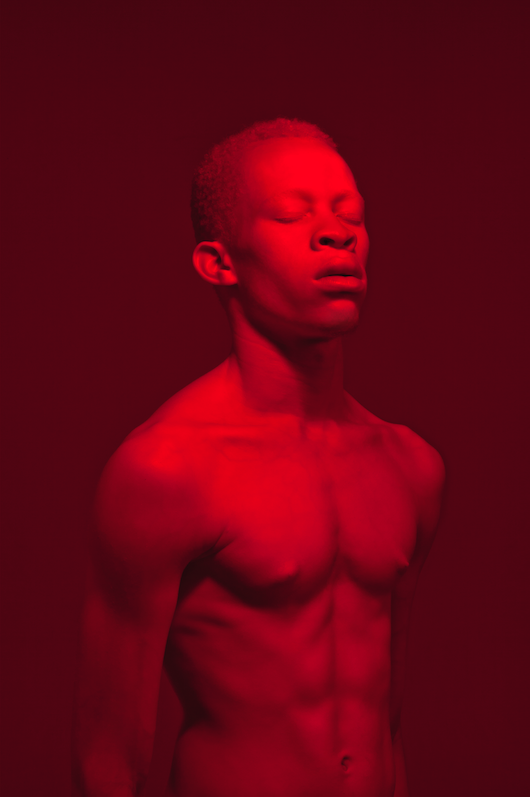 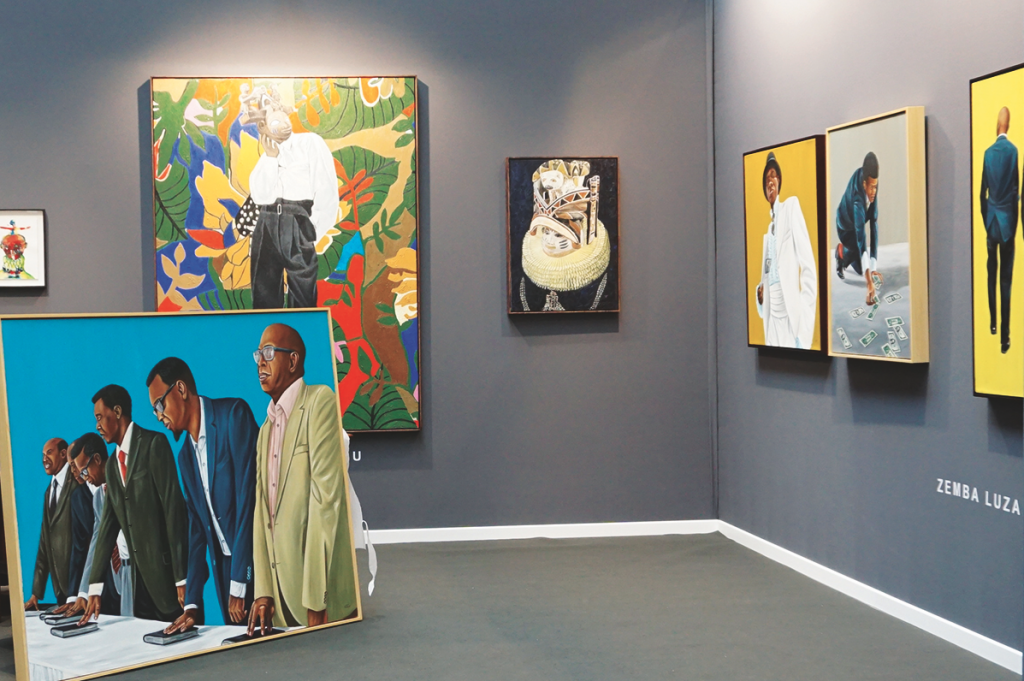 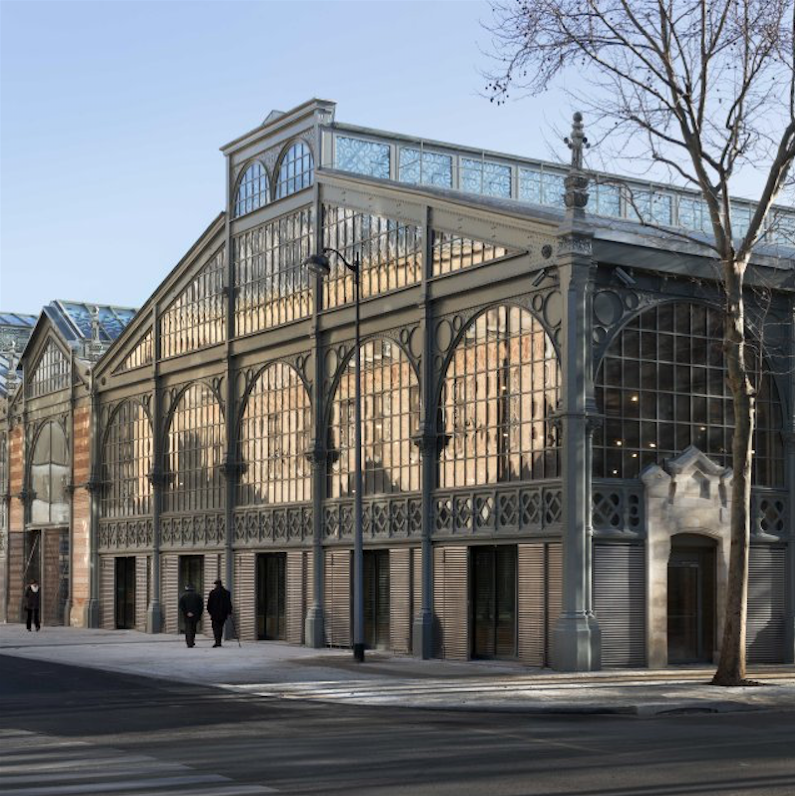 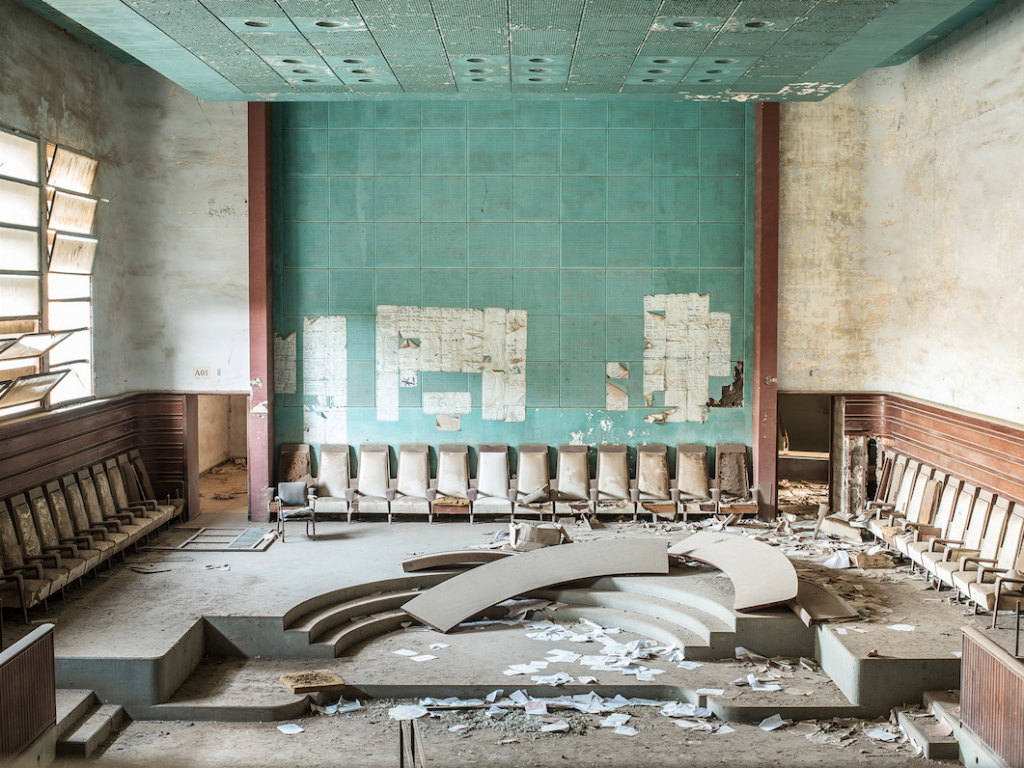 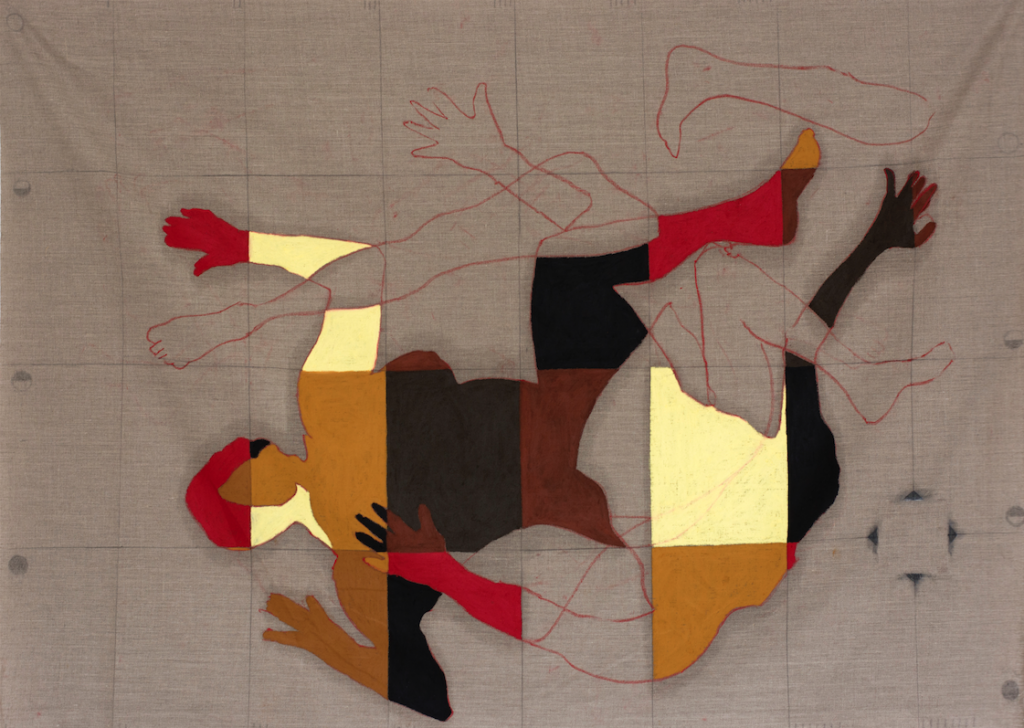 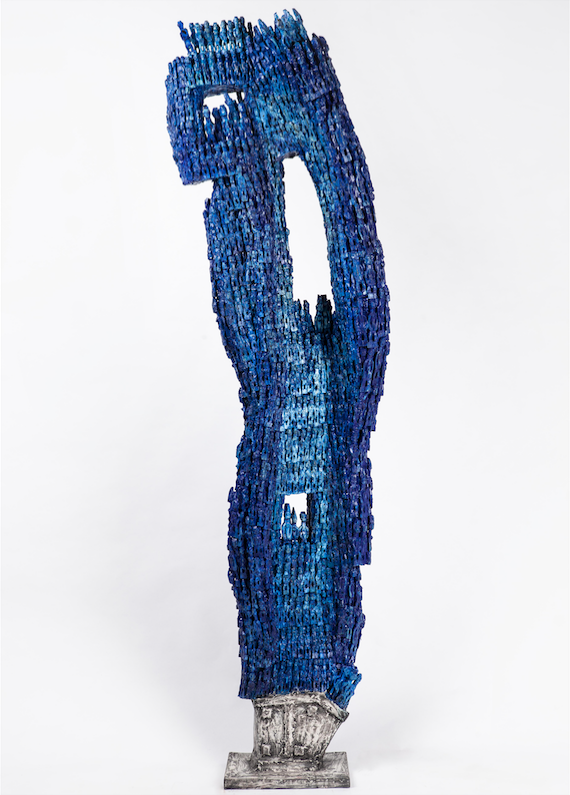 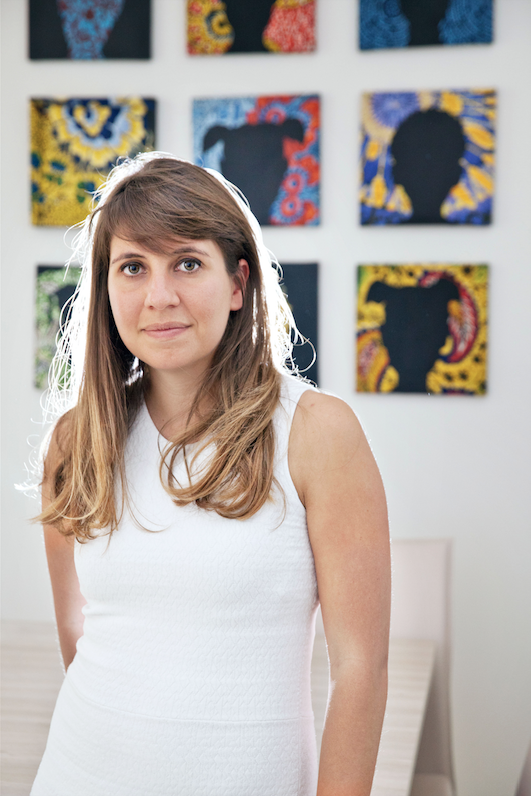 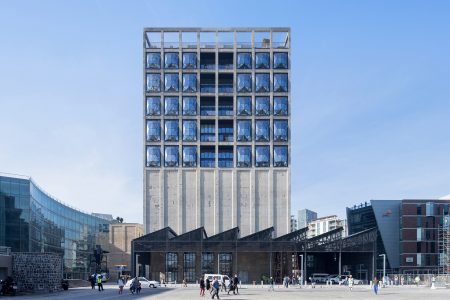 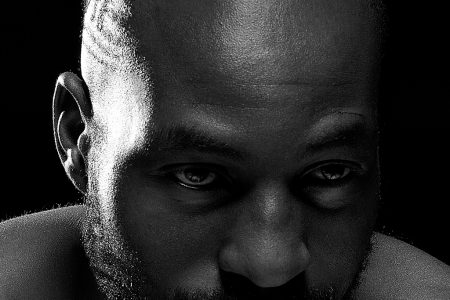 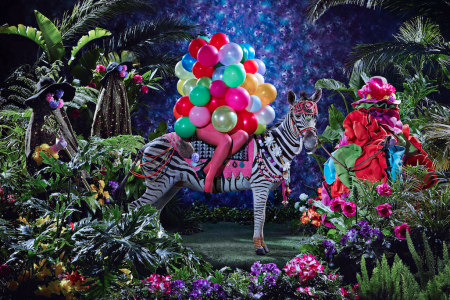 In its 6th edition, 1-54 Contemporary African Art fair presents a diversity of works at Somerset House, London from October 4-7