Raised and educated in Sweden, with further studies at Instituto Europeo di Design in Madrid, Alexander Díaz Andersson began ATRA as a small design studio in Mérida, Mexico in 2008. In the last six years, since relocating to Mexico City (now with another studio in San Francisco), he’s developed it into a 60-person multidisciplinary space that thinks beyond its own furniture design and manufacturing, also working on interior and architectural projects.

TLmag: Scandinavian and Mexican design are such distinctive aesthetics in their own right. How have you melded these two ways of approaching design?

Alexander Díaz Andersson: My designs are strongly influenced by my surroundings. When I lived in Mérida, in the Yucatán region, I was influenced by its colonial architecture from the 18th century mixed with cedar and mahogany furniture from the 1940s and 50s that were a sort of tropicalized version of Mid-Century furniture with Italian, Frenchand Scandinavian lines. I guess that rustic, quirky mix of styles opened a window of how my style could evolve. Growing up in Sweden and being close to minimalism – in everything from nature to food and design – and later moving to a maximalist country like Mexico, with its explosion of colours and mix of cultures, became the breeding ground for ATRA.

TLmag: The way you use padded leather seems to be a signature in your latest collection, best seen in your Milan Sofa, with its layer upon layer of puffed leather. What is it about this aesthetic that you enjoy?

ADA: All my designs bear a nostalgic trait. This one in particular takes me back to the mid-1980s and is reminiscent of the furniture style that my parents had during that era. It’s like a fuzzy, warm memory from my childhood that became a sofa.

TLmag: Principally, you’re a furniture designer, but you also collaborated with artists and architects.

ADA: Yes, we give our collaborators carte blanche to use our team of designers, engineers and workers, sculpting their ideas into objects. When I started to design, it was extremely frustrating to find someone who could guide me through the process of turning an idea to reality, so now our studio is very malleable to any designer’s needs.For example, I worked with Rick Joy Architects on a home in Mexico City and, since then, we have been exploring ideas from hospitality to yachts. With Lanza Atelier, we’re working on sculptural furniture pieces that bring a very strong architectural approach to design, while with Pedro Ramírez Vásquez’s studio, we worked to develop concepts the renowned late Mexican architect drew in the 1960s, combining hisvision with modern manufacturing techniques. ATRA has gained the license to produce his old designs that included collaborations with Alexander Calder and Luis Barragán. 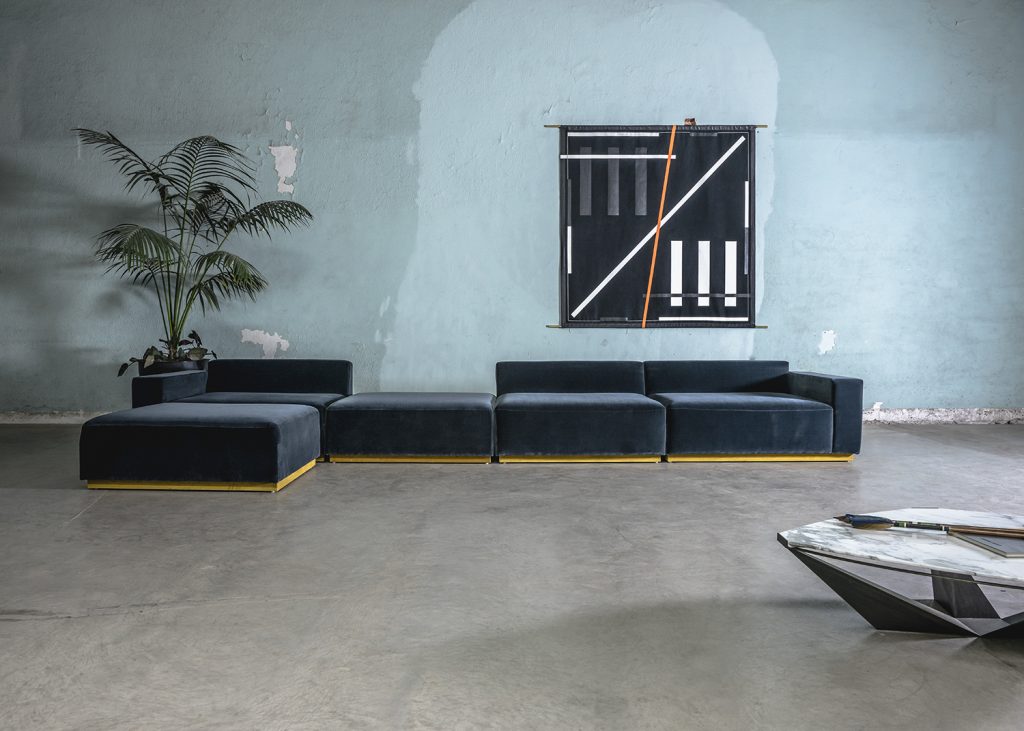 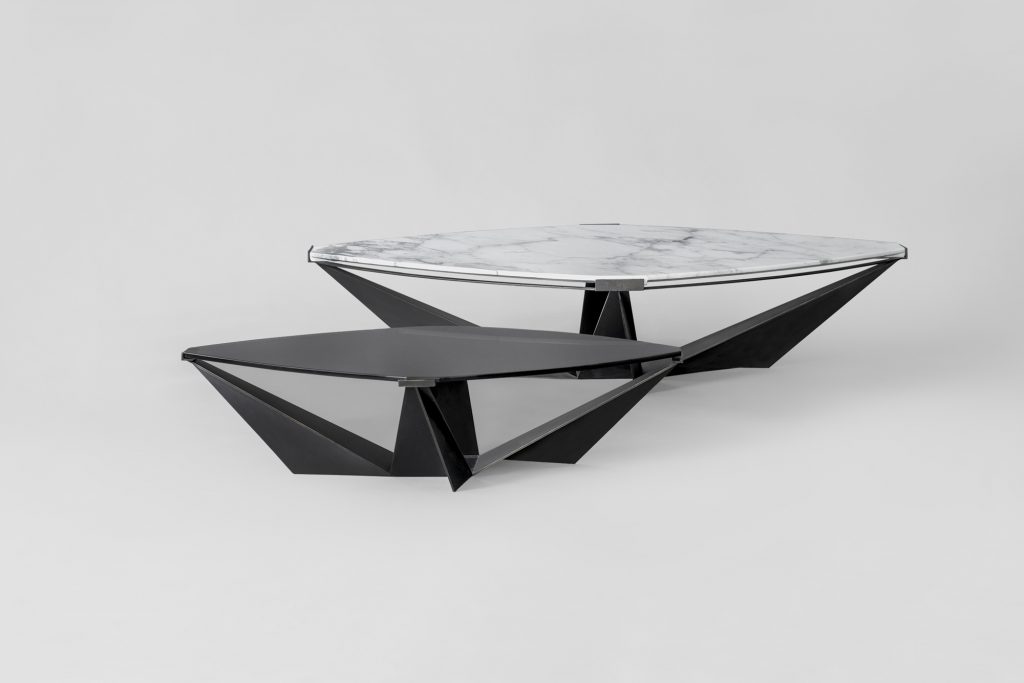 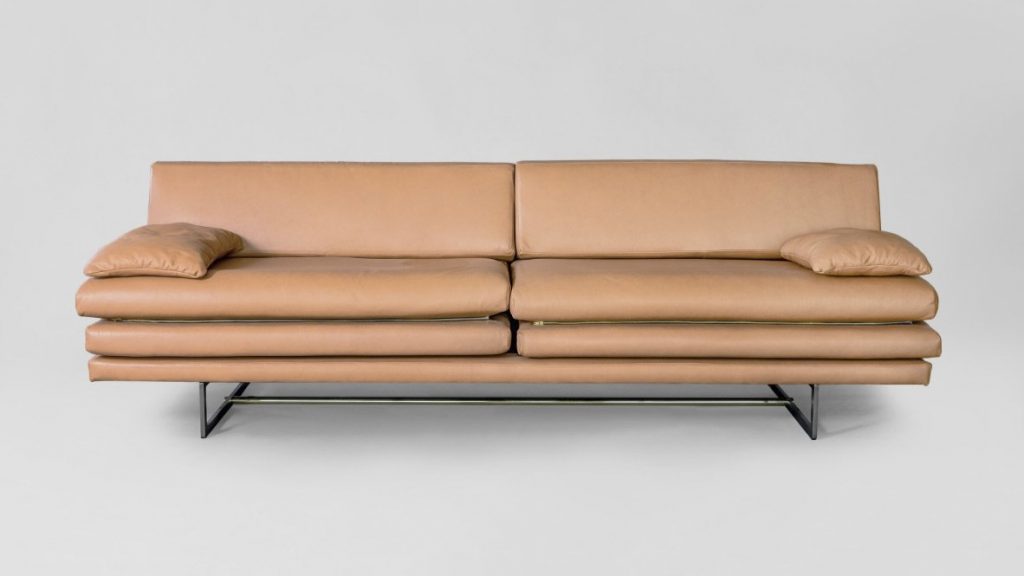 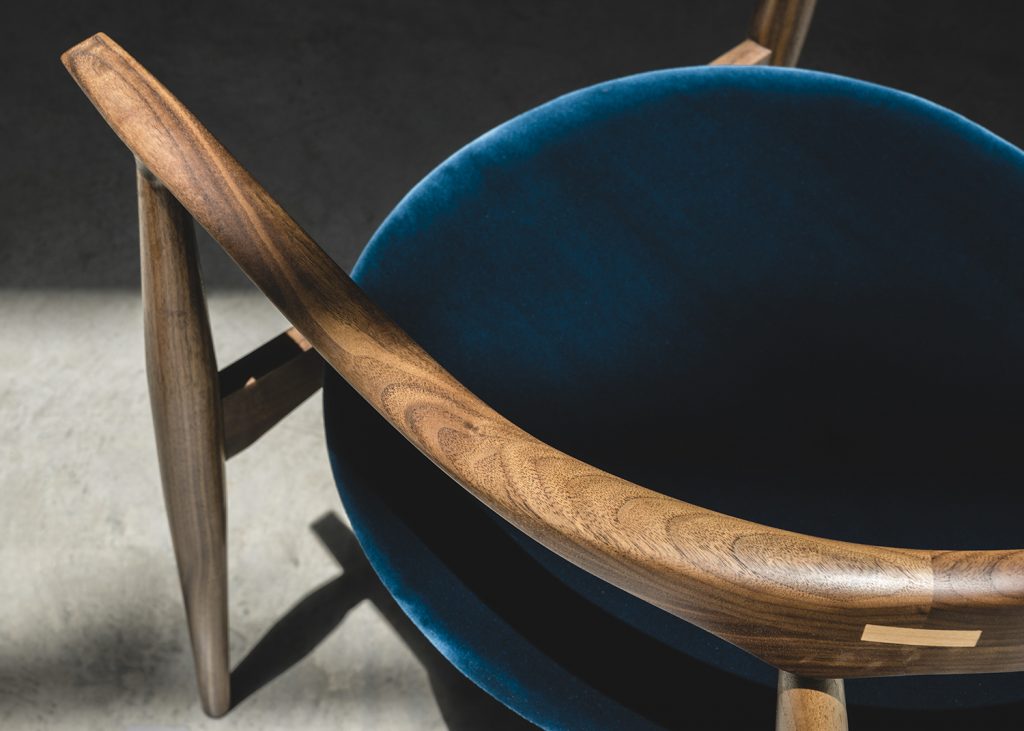 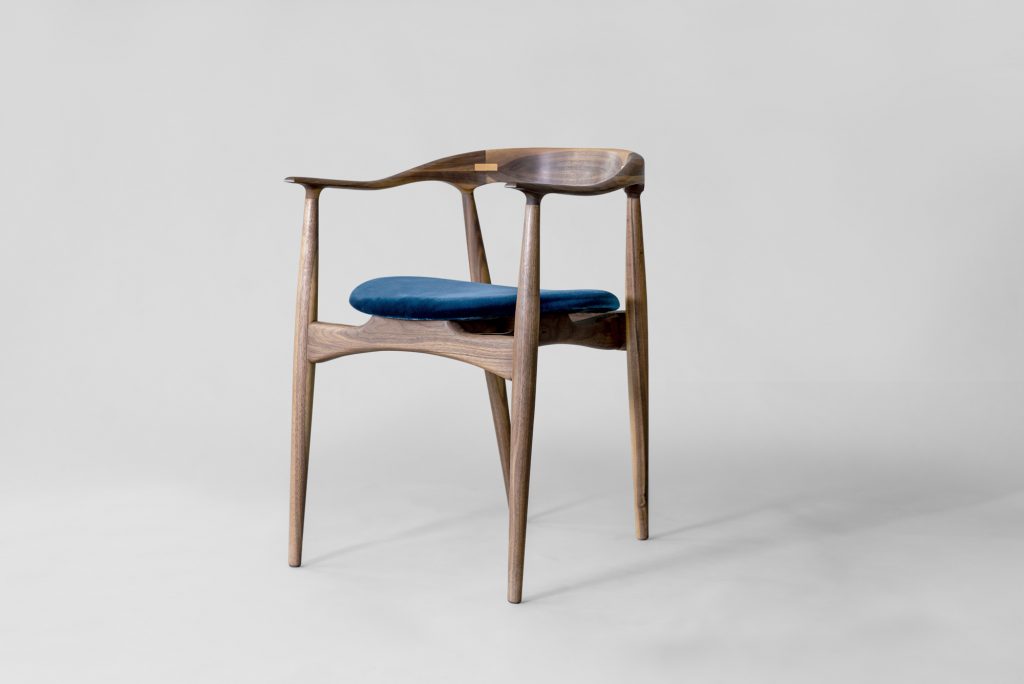 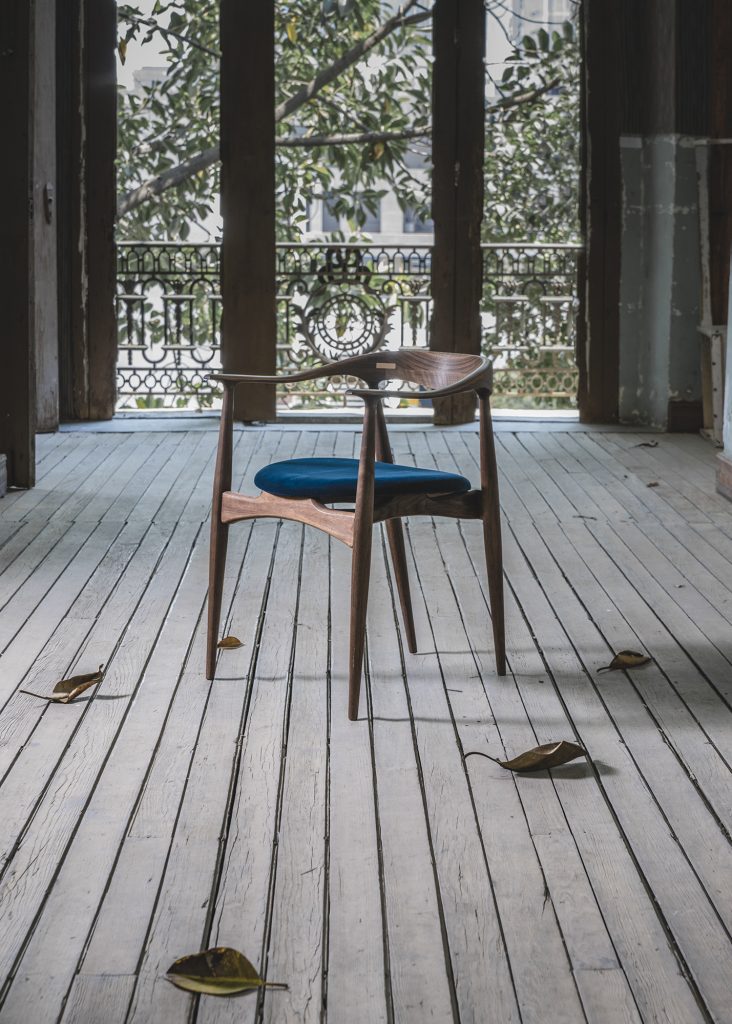 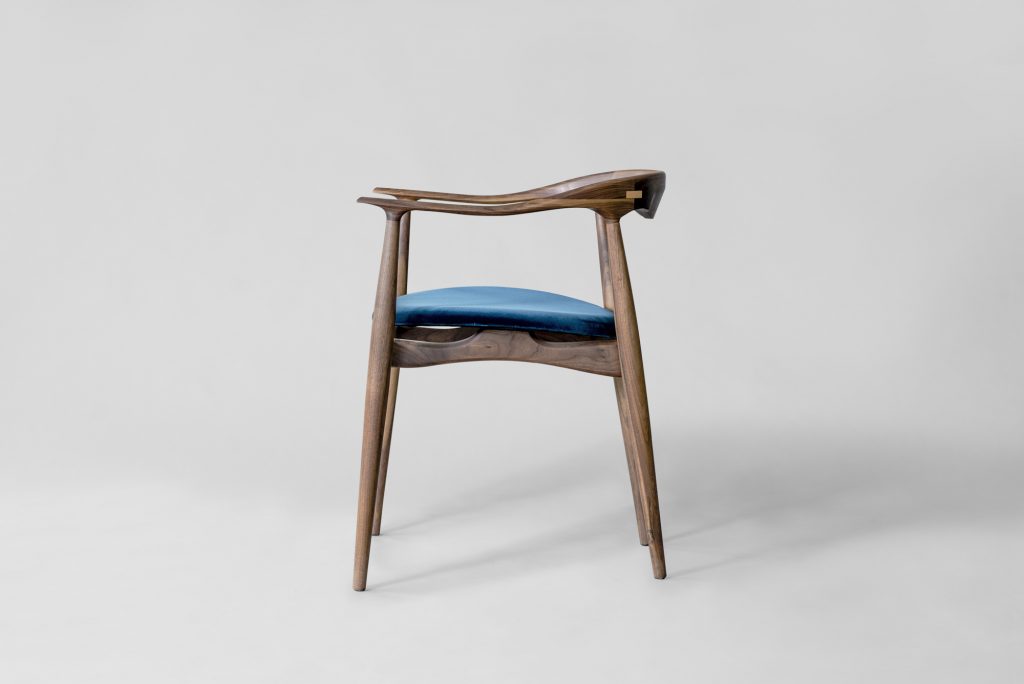 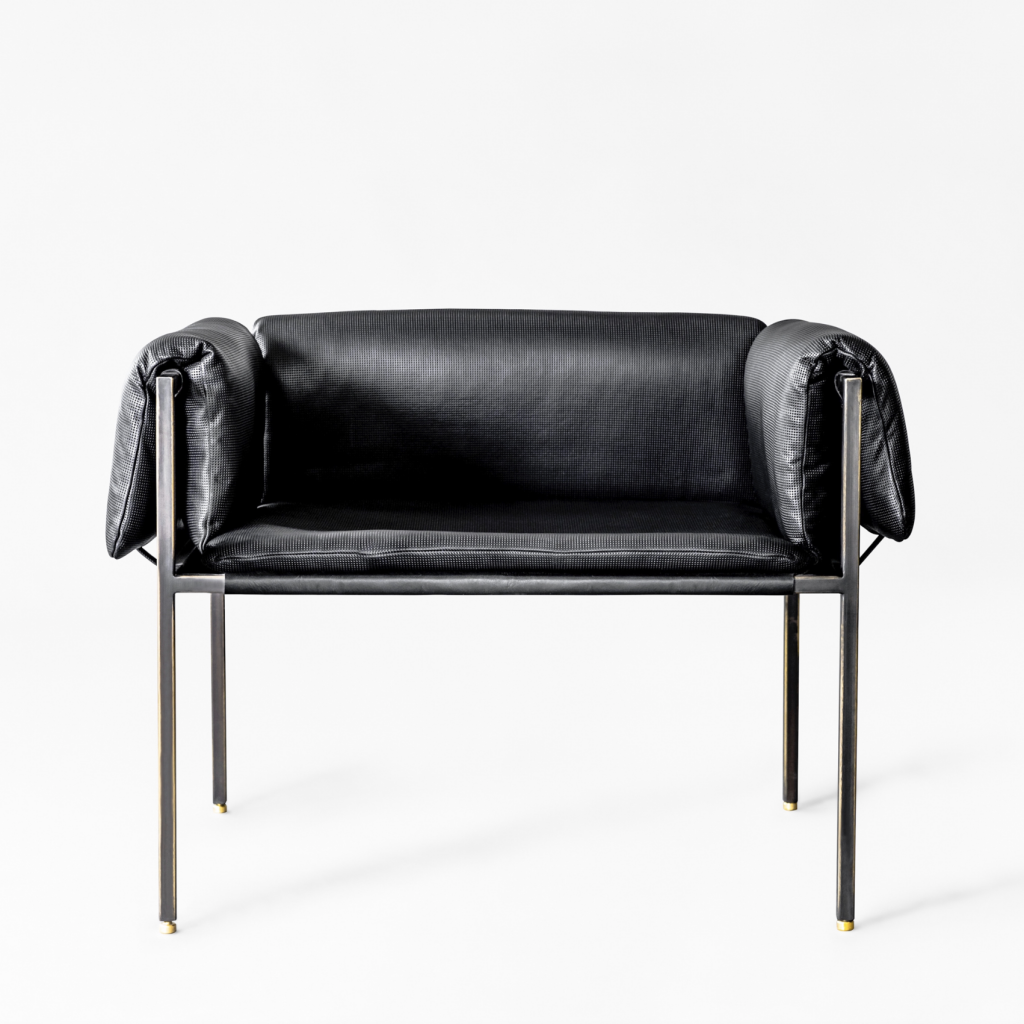 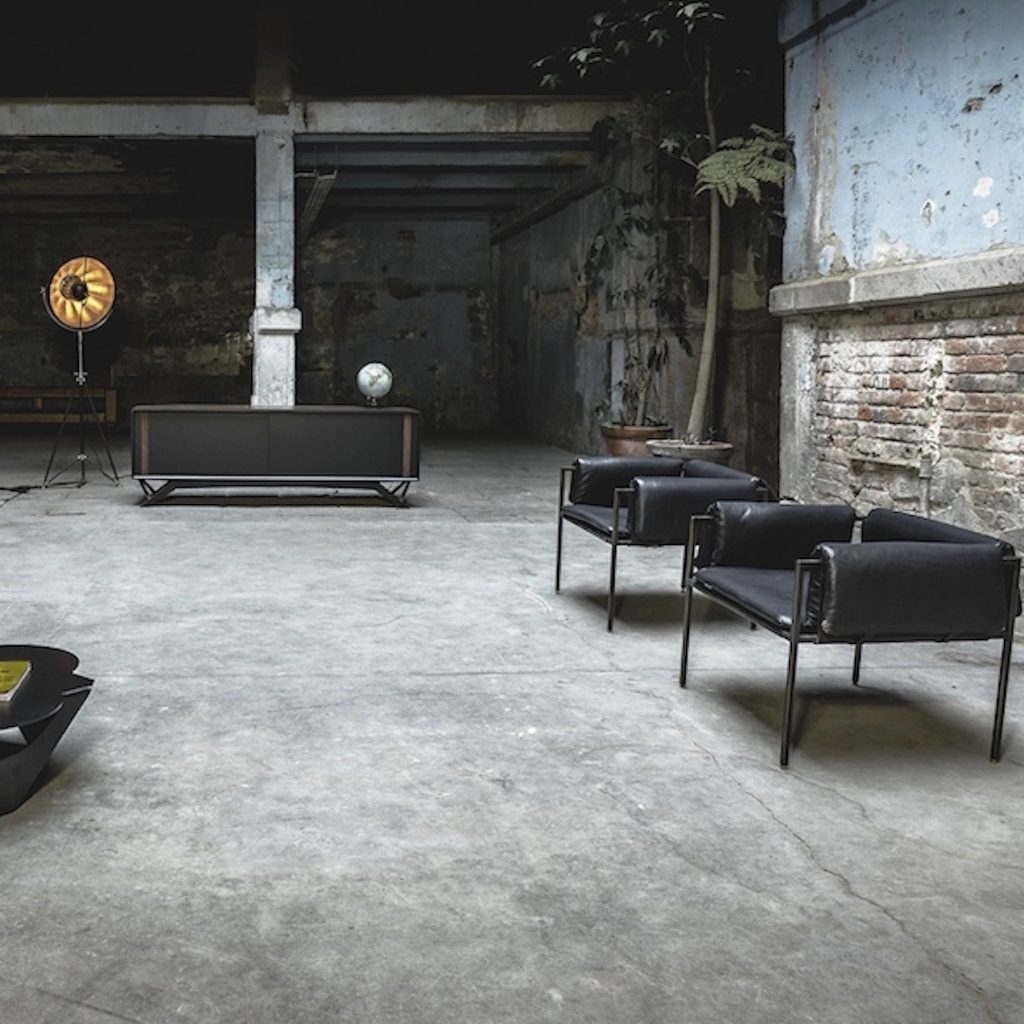 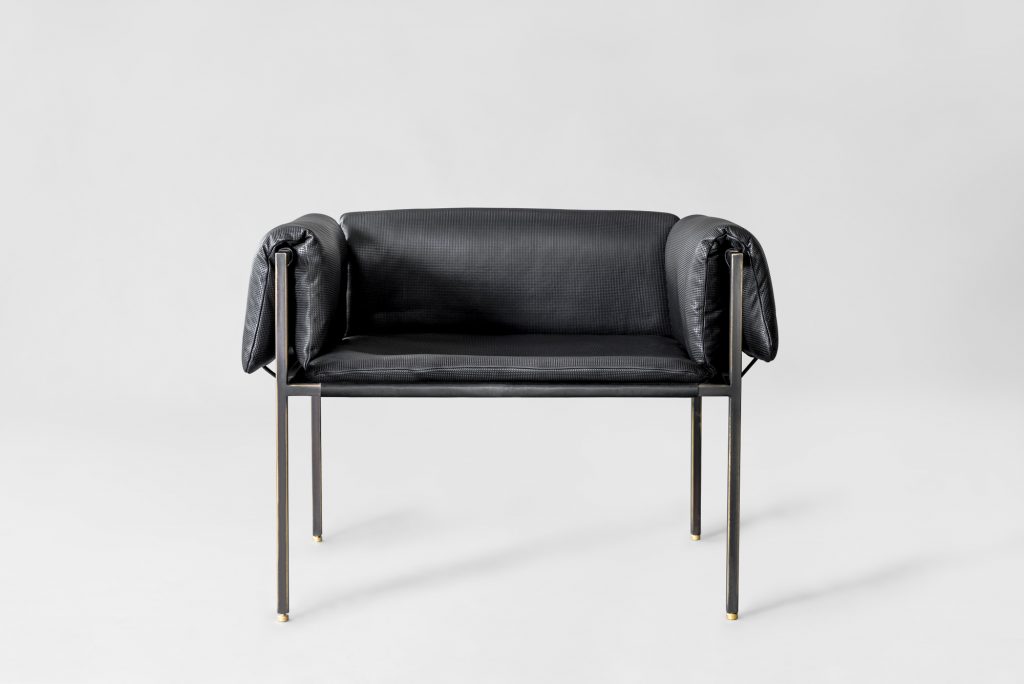 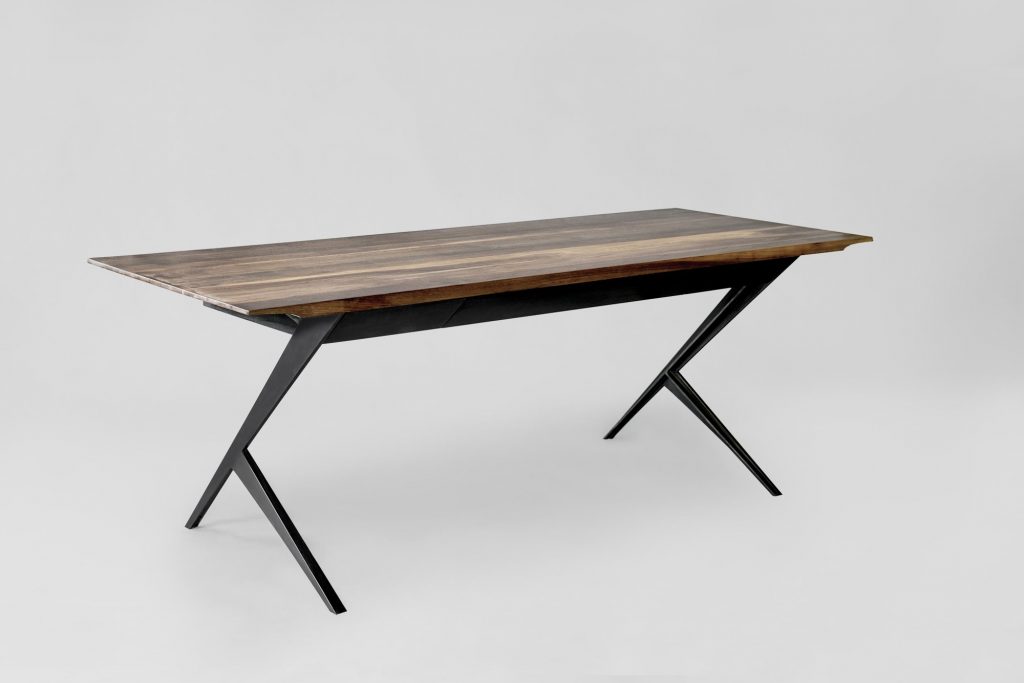 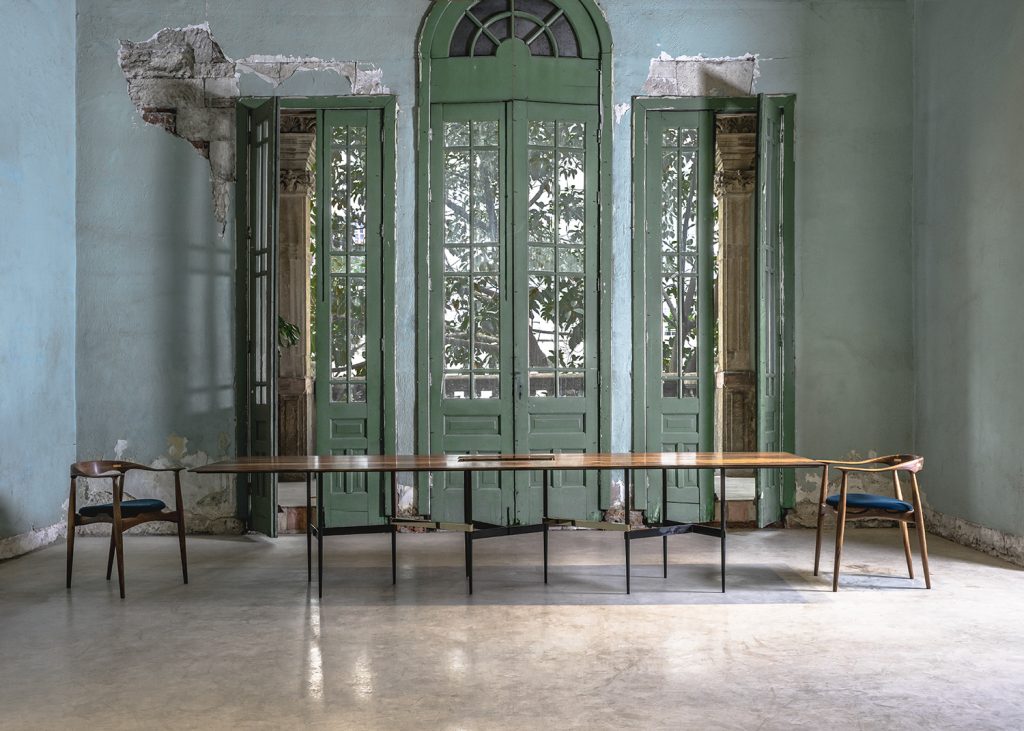 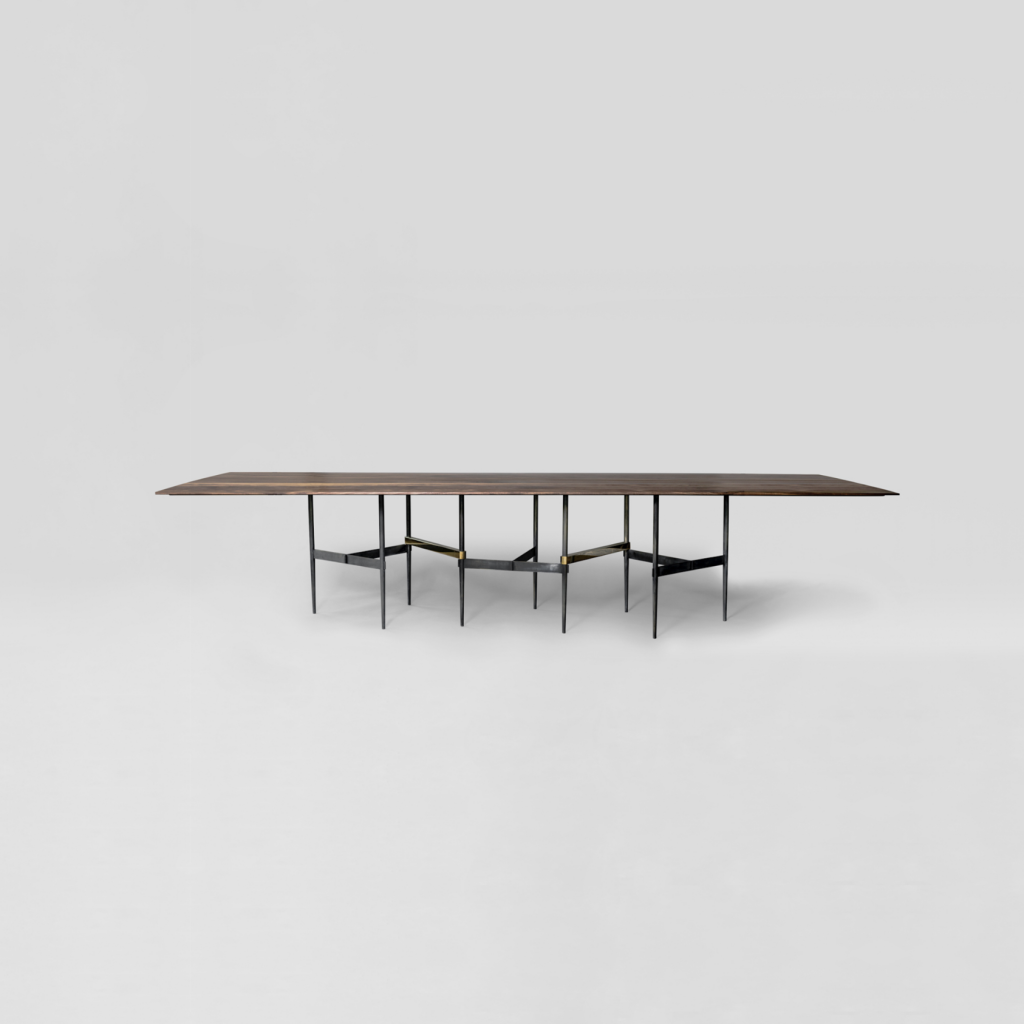