An eclectic weekend of art and design await visitors of Brussels Gallery Weekend, taking place across the city’s creative spaces from September 6-9

Brussels Gallery Weekend brings together 39 galleries from across the city as well as 16 events and projects in the OFF program over 4 days in a celebration of contemporary art and design. In its 11th edition, the festival presents new galleries alongside old favorites and this year incorporates artists spaces and a central meeting point with an exhibition of local talent into the program. Sybille du Roy, the Director of the fair says that projects and galleries are chosen based on their excellence, their audacity and their ability to represent the richness of the ever-growing art scene across the city. Du Roy says “galleries are spreading out and artists run spaces are opening up all over the place. In the last few years Ixelles, St. Gilles, Molenbeek, Forest and downtown have all developed clusters of spaces. This expansion demonstrates the increase of actors and openness to local engagement that demonstrates the type of art hub Brussels is becoming,”

Planning on visiting Brussels Gallery Weekend? TLmag has 10 highlights to guide you through Brussels:

Coming to the end of their artist-in-residency program at ThalieLab, the artistic/architectural duo RARA: Rain Wu & Ralf Pflugfelder invite visitors to their exhibition From Strata of Memory to layers of Rock. Using a speculative and archeological approach the duo imagines new ethical landscapes and narratives with the aim of inspiring an investment in 21st-century environmental imperatives. In many media and scales, the body of work offers a multitude of outcomes, iterations and “answers” that address environmental topics. RARA positions themselves between science, philosophy and mythology and use art to create thoughtfulness and action around urgent problems.

The exhibition is accompanied by a special edition of NEARCH magazine entitled The Materiality of the Invisible which was co-produced by TLmagazine, Culture Lab Editions and NEARCH

Slice, cut, lay out on a grid, section and divide. This idea of undoing the notions of constructed space unite the five artists presented in this show. Each approaching the theme of fragmentations from unique angles–from looking at Egyptian tombs to Francis Bacon–the sculptures, drawings and photographs presented all deal with notions of perspective and abstraction. Slice and Dice will be shown in new space that Irène Laub Gallery moved into in January 2018.

After 15 years of practice, the Brussels-based artist duo :mentalKLINIK have covered a lot of ground. The oxymorons, paradoxes and dark humor that defines their work covers topics such as accelerated capitalism, invisible politics and dynamics of everyday lives. With a sense of playfulness, these heavy themes are questioned and examined in time-based installations and sculptures. This introspective retrospective shows a work spanning their career in the modular and historic La Patinoire Royale – Galerie Valerie Bach in the center of the city.

GET UP STAND UP
MIMA, Millenium Iconoclast Museum of Art

Civil disobedience, social media, public protest and art. This exhibition looks at how people use different mediums–from 1960s posters to todays social networks–to tackle and resist and addresses urgent topics such as the environment, minority rights and work and gender equality.

One an American sculptor and the other a Spanish visual artist, Alexander Calder (1898–1976) and Joan Miró (1893–1983) shared a close friendship that seeped into their works. When put side-by-side in this exhibition it is clear that the works of the two prominent 20th-century artists share distinct parallels despite distance and the fact they worked autonomously. The show allows visitors to explore and discover the similarities between the artists whom both worked at a variety of scales from miniature to monumental and challenged notions of art by using materials and techniques in inventive and unconventional manners. Open since 2016 Galerie de la Béraudière specializes in 19th and 20th-century artists.

Brussels – a city known for the wide array of galleries and artists that make it their home. Why the appeal? Over coffee and cake, hear three of Brussel’s foremost practitioners working in art and exhibitions discuss what they think of this cultural phenomena and what role the city has in relation to this.

The  Boghossian Foundation is based upon the idea of bringing people together through culture. This exhibition does just that. 37 contemporary artists from both Europe and the Arab world will show works and exchange thoughts about borders and what they represent. Opposing and complementary views sit in dialogue and artists include Anish Kapoor, Jannis Kounellis, Rebecca Horn, Jan Fabre, Anri Sala, Alighiero Boetti et Michel Majerus.

In the liminal space before refurbishment, the former Citroën garage has been converted into KANAL – Centre Pompidou. It is worth visiting just to see the building in its current state which is steeped in cultural history, however, as part of Brussels Gallery Weekend it will show artists such as Michel Gondry, Jean Prouvé, Toyo Ito, Ross Lovegrove, Martial Raysse, Vito Acconci, Joan Jonas, Eleanor Antin, Martha Rosler and Sonia Andrade. Don’t miss the chance to see the building that will be transformed from June 2019.

Sculptures on every surface, this group exhibition presents three floors of 3D forms made by sculptural artists. Ranging in materiality and seemingly disparate the gallery presents the artworks as part of one “medium” despite different media and encourages viewers to find surprising links between works. The Art Nouveau building that is home to the gallery seems like a big sculpture encompassing all the others.

Skateboards have been offering their wooden and fiberglass faces to artists since their inception. This socially-driven project makes the art market accessible to everyone with artworks on skateboards for sale. The funds then go into social projects that empower youth across the world through the powerful tools of skateboarding and education. 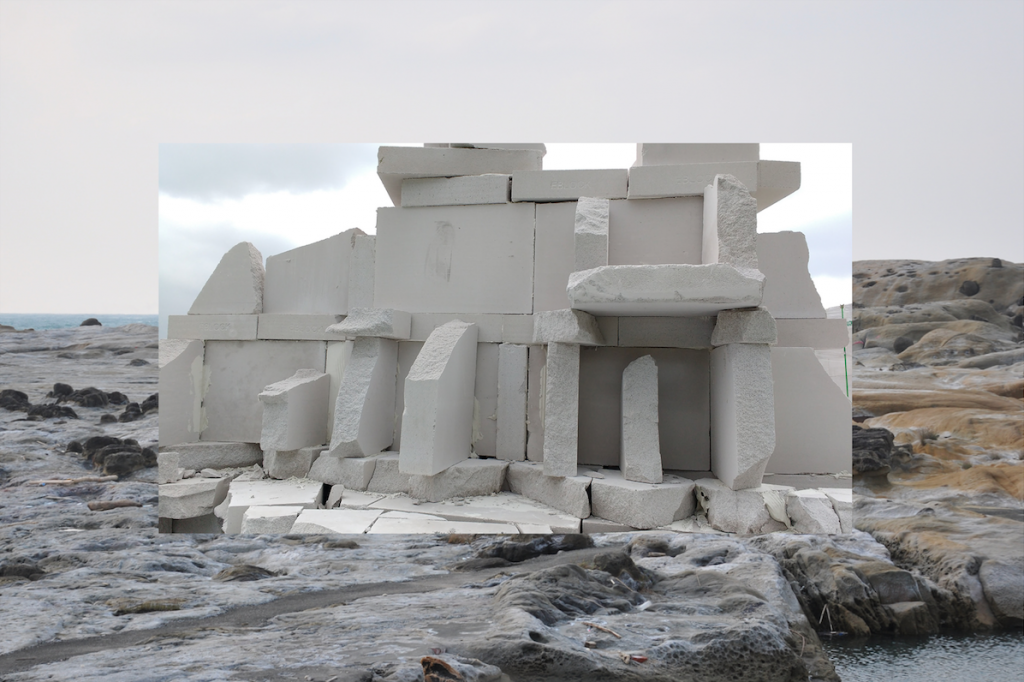 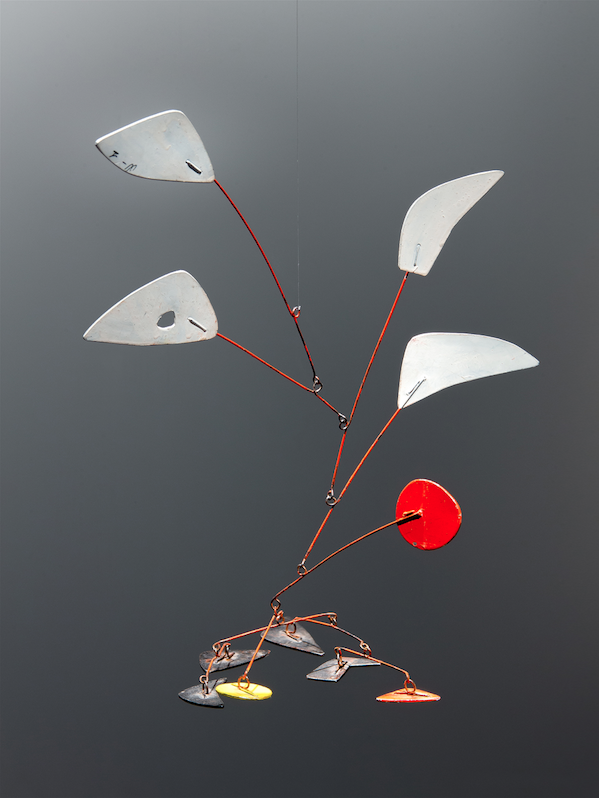 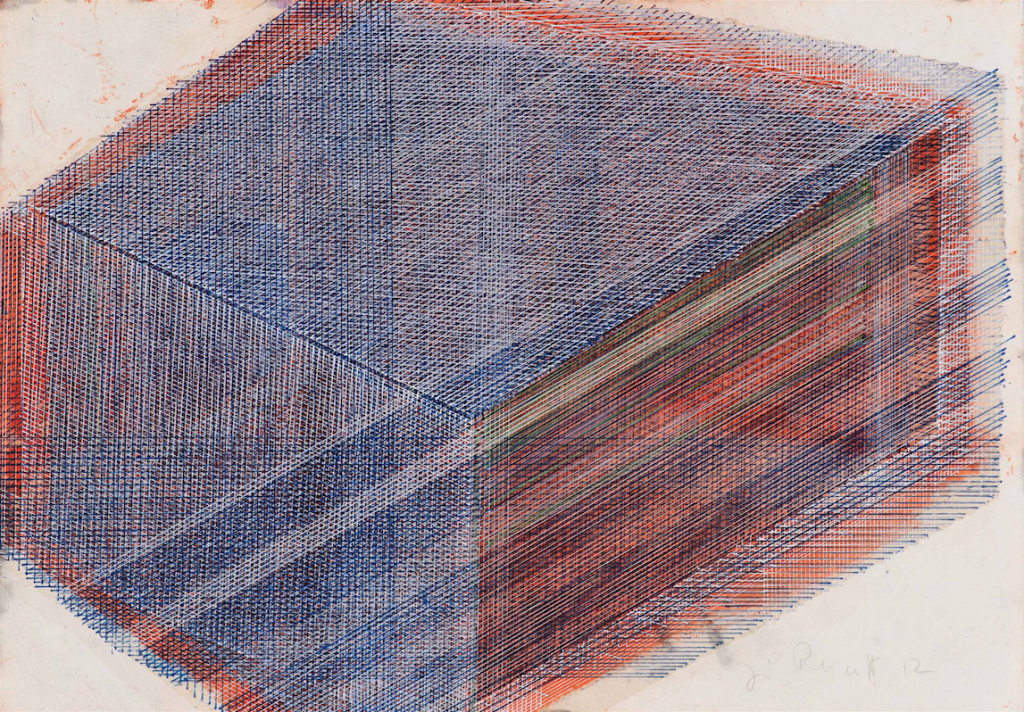 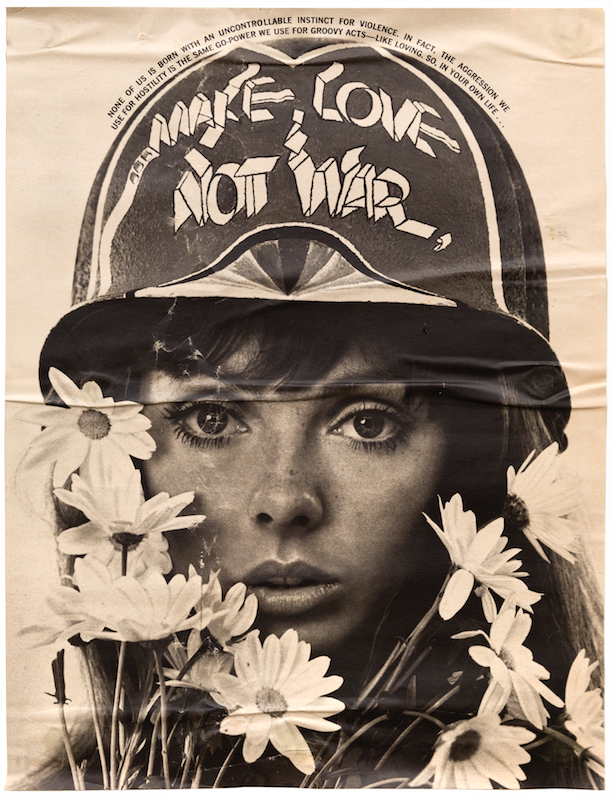 MIMA, Millenium Iconoclast Museum of Art GET UP STAND UP 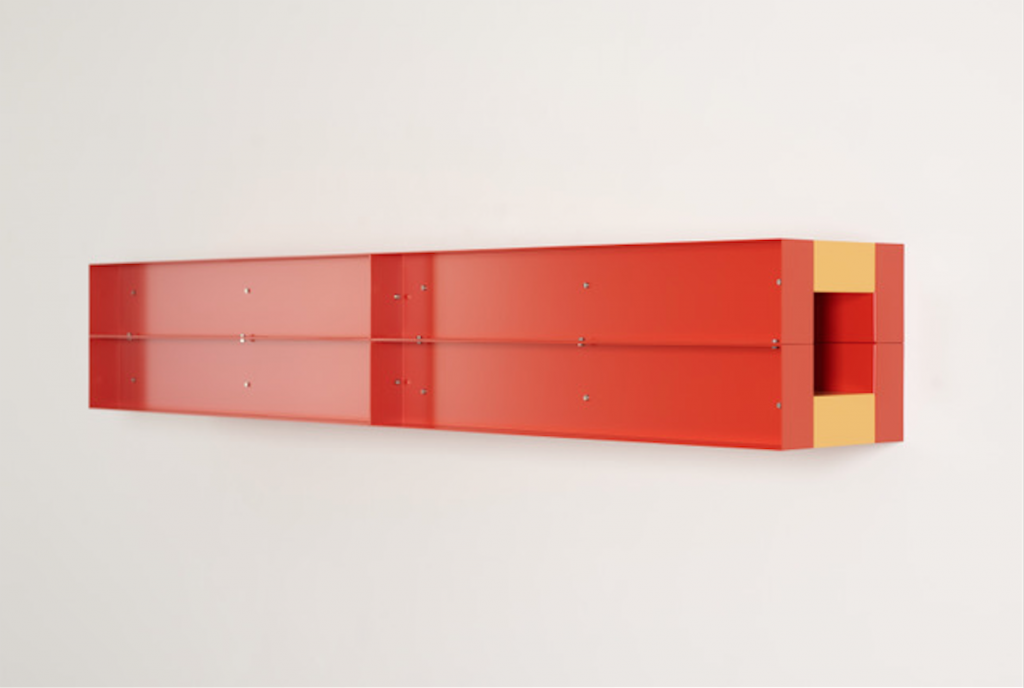