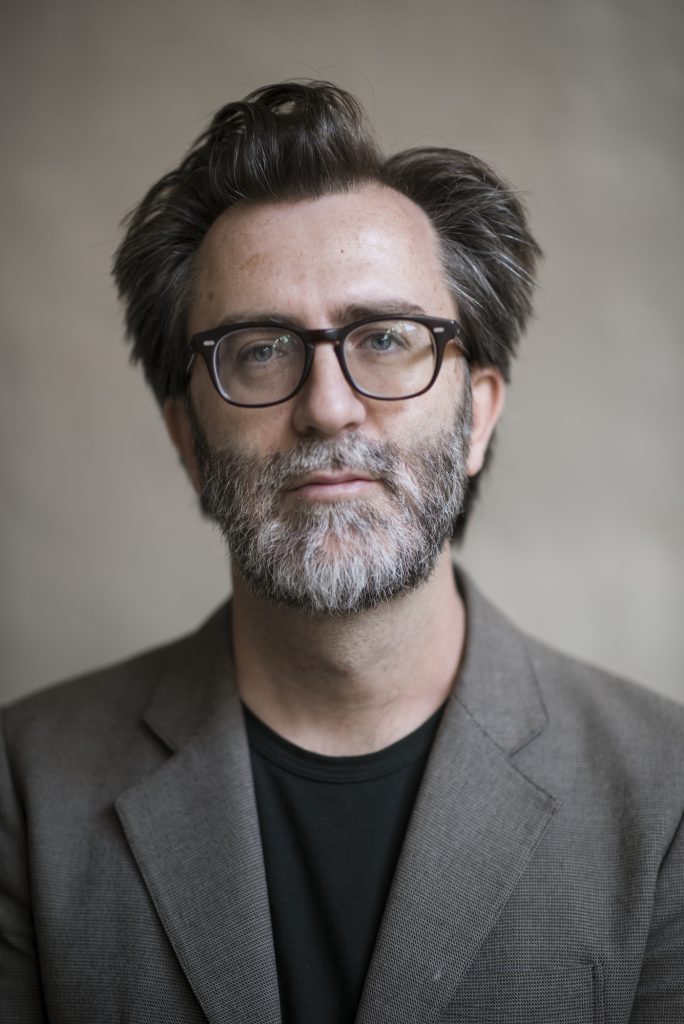 Emanuele Quinz is an Art and Design Historian and Curator, lecturer at the University of Paris 8, and associate teacher-researcher for EnsadLab, École Nationale Supérieure des Arts décoratifs. His research explores the convergences between disciplines in contemporary artistic practices: from visual arts to music, from dance to design. He is the author of The Invisible Circle. Environments, systems, devices (Les presses du réel, 2017) and Contro l’oggetto, Conversazioni sul design (Quodlibet, 2021), and has editedor co-edited several collective works including Strange Design (with J. Dautrey, it: editions, 2014), Behavioral Objects
(with S. Bianchini, Sternberg Press, 2016) and The Behavior of Things (Les presses du réel, 2021). His essays have been published in catalogues for such institutions as the Centre Pompidou Paris and Metz, the Triennale di Milano, the Louvre and the Fondazione Pirelli; he regularly collaborates with magazines including Domus, Che-fare, apartemento and franzmagazine. He has curated international exhibitions including Invisible (Siena, 2004) and, together with L. Marchetti, Dysfashional (Luxembourg, 2007; Lausanne, 2008; Paris 2009; Berlin, Moscow 2010, Jakarta 2011), Basic Instincts (Berlin 2011, Arnhem, Shenzhen 2012) and The Dutch Paradox (Paris 2012).