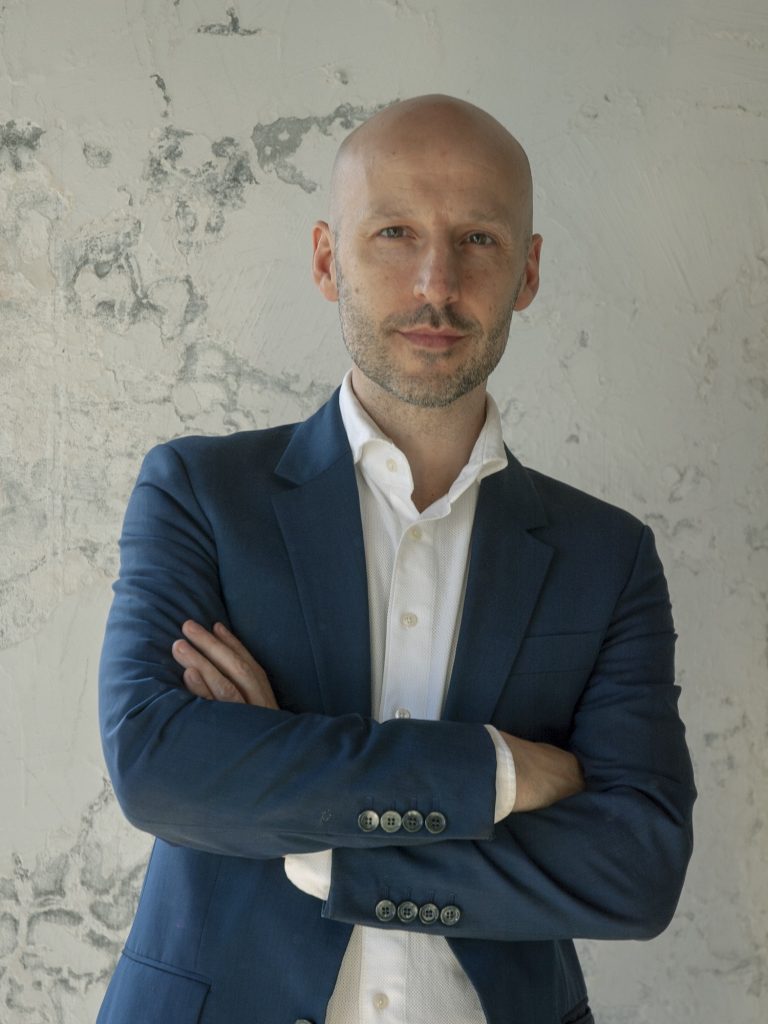 Glenn Adamson is a curator, writer and historian who works at the intersection of craft and contemporary art. Currently Senior Scholar at the Yale Center for British Art, he has previously been Director of the Museum of Arts and Design; Head of Research at the V&A; and Curator at the Chipstone Foundation in Milwaukee.

Adamson’s publications include Fewer Better Things: The Hidden Wisdom of Objects (2018), Art in the Making (2016, co-authored with Julia Bryan-Wilson); Invention of Craft (2013); Postmodernism: Style and Subversion (2011); The Craft Reader (2010); and Thinking Through Craft (2007). His new book, Craft: An American History, will be published by Bloomsbury in August 2018