Brooklyn-based designers Chen Chen (born in Shanghai, China in 1985) and Kai Williams (born in New York in 1984) met in the early 2000s while earning their industrial design degrees from the Pratt Institute in New York. They founded their collaborative design studio in 2011. Their Greenpoint, Brooklyn studio is filled with freewheeling experiments involving materials like rope, resin and bone. For the duo, life is a playground, and they love to toy with materials and processes, taking them out of their everyday environment. “Nothing is inert—materials want to be formed in their own ways”, they say, adding, “We experiment with materials and processes until the object presents itself to us.”

TLmag: Which Eastern or Western design principles do you apply in your studio?
Chen & Williams: Although our heritage is Chinese, we both identify most with American pop culture. We just did a project for Kvadrat where we designed a lion dance costume, but to be honest, our closest point of reference is the classic two-person donkey costume that is common in cartoons.

TLmag: How do you influence each other in projects such as Heaven Ring, and do you think cultural background has a big part in this?
C&W: Heaven Ring is our version of a bi, a Neolithic Chinese burial object without a real function. It’s purely a status symbol. Being Chinese, bis were part of the imagery we grew up around, but we didn’t look into the history of the object until a few years ago. The beautiful thing is that it doesn’t matter if you know the meaning or not—there is nothing to know. Anyone can look at this object, and it’s obvious that it doesn’t serve any purpose. However, we were careful to present it with a metal stand which contextualises it as a design artefact and not a sculpture.

TLmag: Do you think it is easier for you, as a New York studio, to approach Asian clients? If so, what was the most fruitful collaboration you have had with an Asian brand? What are the advantages of being in New York?
C&W: We worked with Tai Ping Carpets from Hong Kong, which resulted in a beautiful rug collection. We’re not so familiar with the design scenes in Asia. When we travel, it’s mostly on the production side, visiting places like factories and fairs. The main advantage of being in New York is our domestic market, and we remain a mostly domestic, American company. 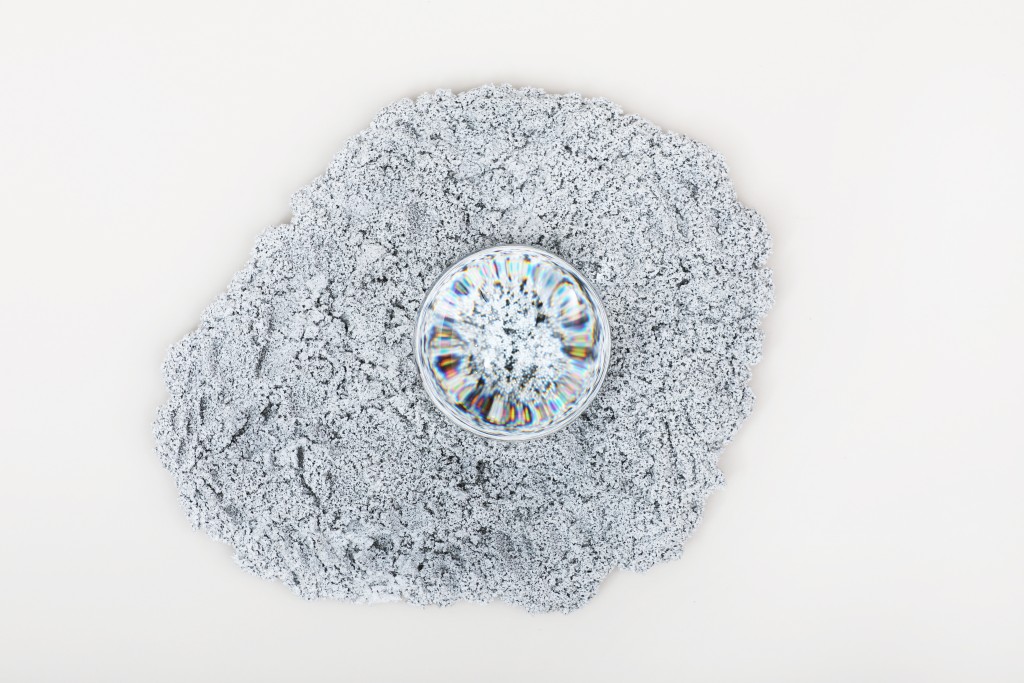 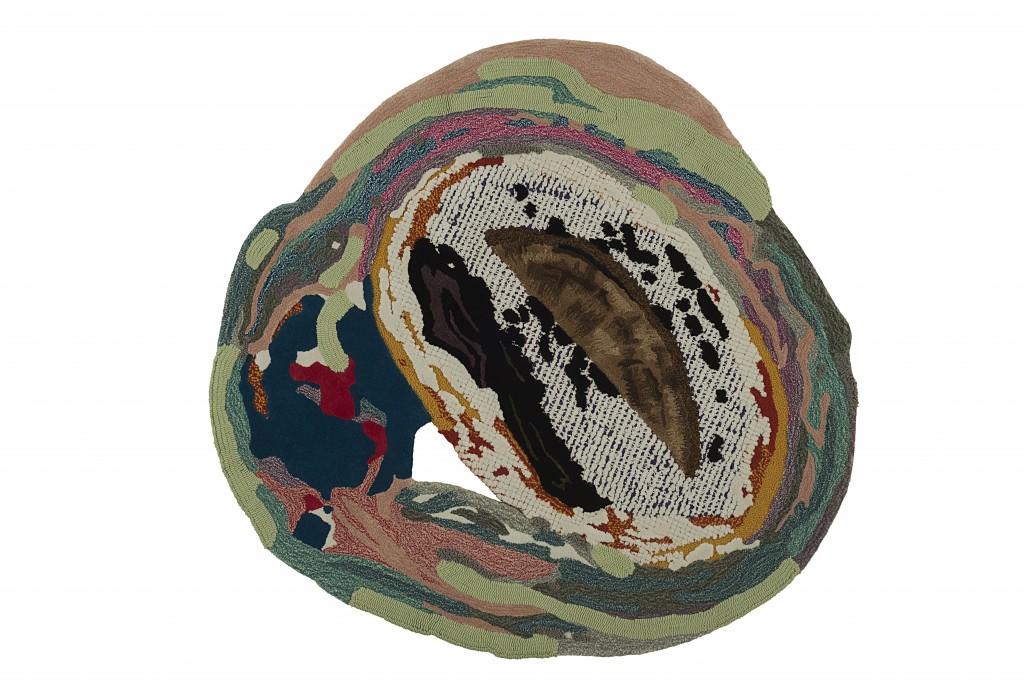