Anyone exploring the transcendent middle ground between design, brand development and fashion over the past few years would have been hard-pressed not to come across Niek Pulles. Often going by the name Heyniek, the Design Academy Eindhoven graduate takes experimentation to a new level. Colour, materials and textural constraints are pushed to new limits and then pushed even farther. In 2014, he created Foamboy, a series of full-body costumes made out of geometrically-cut foam shapes that were left over from Pulles’ Architectural Acoustics installation. The costumes were commissioned by Comme des Garçons’ Dover Street Market store. Pulles channels the graphic qualities exuded by these materials while also taking reference from the wildly avant-garde Triadic Ballet by Bauhaus regular Oskar Schlemmer. With several exhibitions under his belt, including the 2014 Heyniek Arcade at MU artspace in Eindhoven, the rising star is clearly fearless in his use of loud, kitschy, bold iconography. However, don’t let yourself be fooled. Pulles maintains a keen attention to craftsmanship and detail. While commissions like the 2015 Re-frame saw the Amsterdam-based talent redefine Danish classics, initiatives like Future Tribes revealed his ability to forecast trends. In true Design Academy Eindhoven fashion, Pulles finds himself increasingly in the role of art director. Currently, the designer is working in just this capacity for the major Portland-based shoe brand Nike.

Niek Pulles: I wanted more clients and more money. It was great to start my business and produce projects with a low budget in Eindhoven. However, all of my clients were either in Amsterdam or abroad. After living in Eindhoven for ten years, I decided to move to the capital. I’ve worked and lived here for two very successful years. Somehow, I always end up going back to my old city to have things produced and to keep my soul alive. That said, Amsterdam has provided me with more opportunities and a bigger network. The two cities should work together more often. 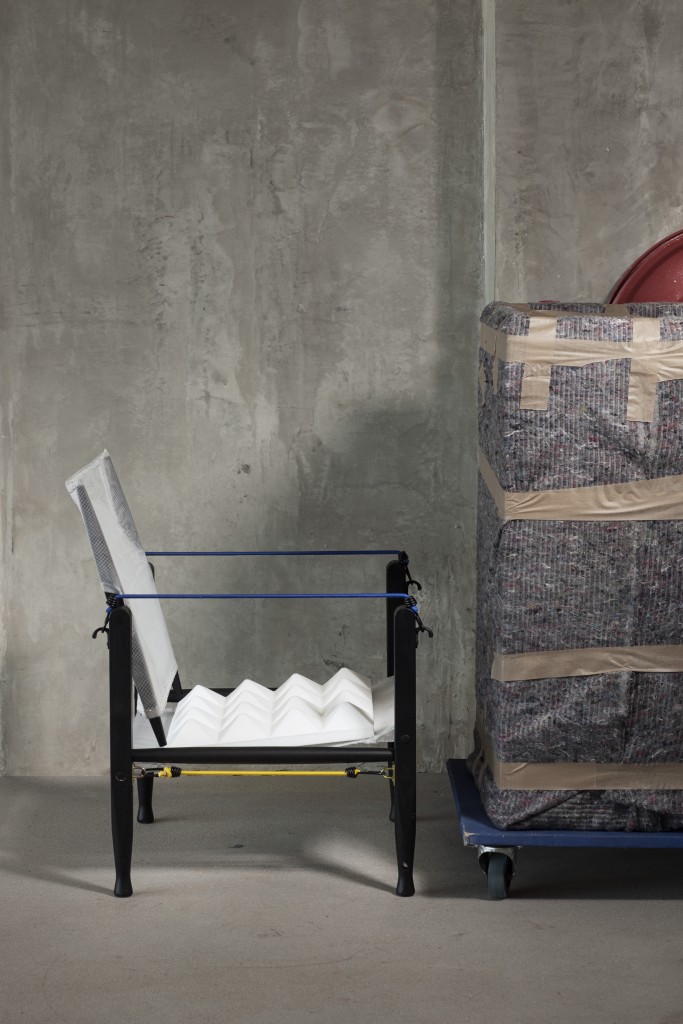 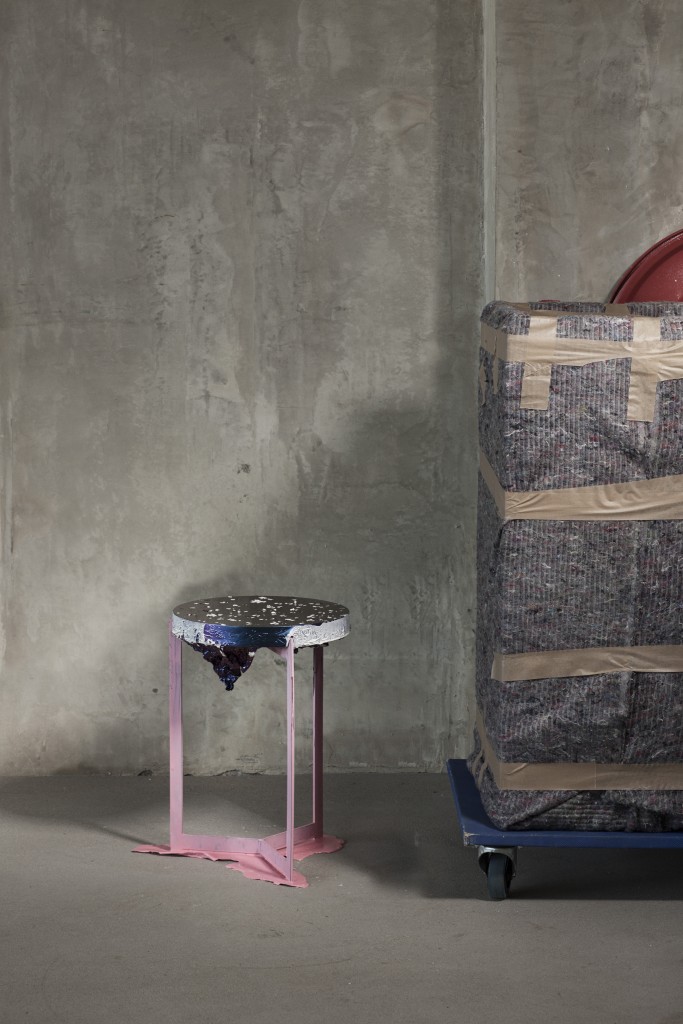 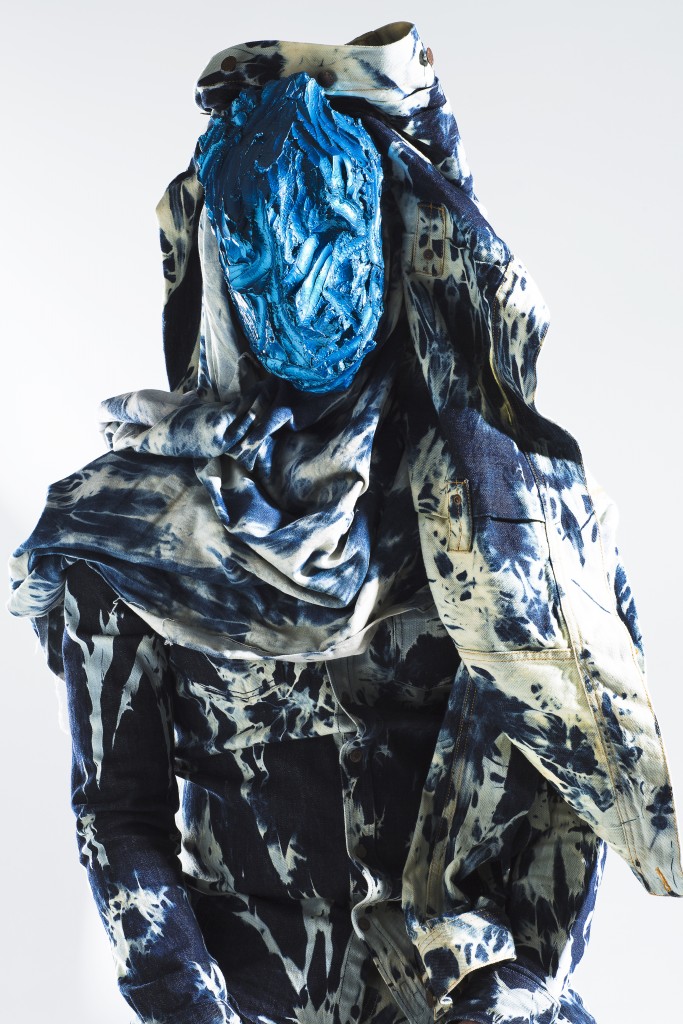