Monumental Fragility at the European Prize for Applied Arts

Monumentality/Fragility – the two words seem to present an oxymoron with connotations of strength and weakness, grandeur and delicacy, awesomeness and vulnerability. However, when inspected closer, it becomes clear that the two words deal with many of the tensions and existential questions of our times.

With a call to respond to this theme, the jury of the European Prize for Applied Arts was overwhelmed by more than 600 applications. Whitling the final selection down to 77 creators from 19 countries, the chosen works are presented at the Grand Hall of the Mons Anciens Abattoirs site as part of the Mons Biennale. These pieces are versatile in their material and form and include works of ceramics, glass, metal and textiles. Despite the diversity, each piece somehow conveys the relevance of applied arts as a field of practice today.

To mark the opening of the European Prize for Applied Arts exhibition on October 20, two works were selected as the overall winners of two awards.

Talk to Me by UK metal craftswoman Adi Toch was awarded The Master Prize by the Federation Wallonia-Brussels(cover image). It is an interactive installation made up of vessels that invite the viewer to speak to them to explore how their voice moves and transforms as it travels through the metal objects. The vessels sit on spindly stilts and quiver with the sound waves. She challenges the notion of a quiet gallery space by playfully inviting people to make noise in the exhibition.

Takayoshi Terakima took home The Young Talent Prize which was awarded by the WCC Europe. His piece Omamori was inspired by the auspicious Japanese amulet which led him to question whether jewelry can be a container for its wearer’s wishes. The jewelry is finished in enamel and straddles the border between object and accessory. It examines the function of jewelry which can be worn for very personal and spiritual reasons or to signify status, wealth and power.

The European Prize for Applied Arts will be on display until January 20, 2019. The exhibition is organized by BeCraft, in partnership with the City of Mons and the WCC-Europe. Supported by the Federation Wallonia-Brussels 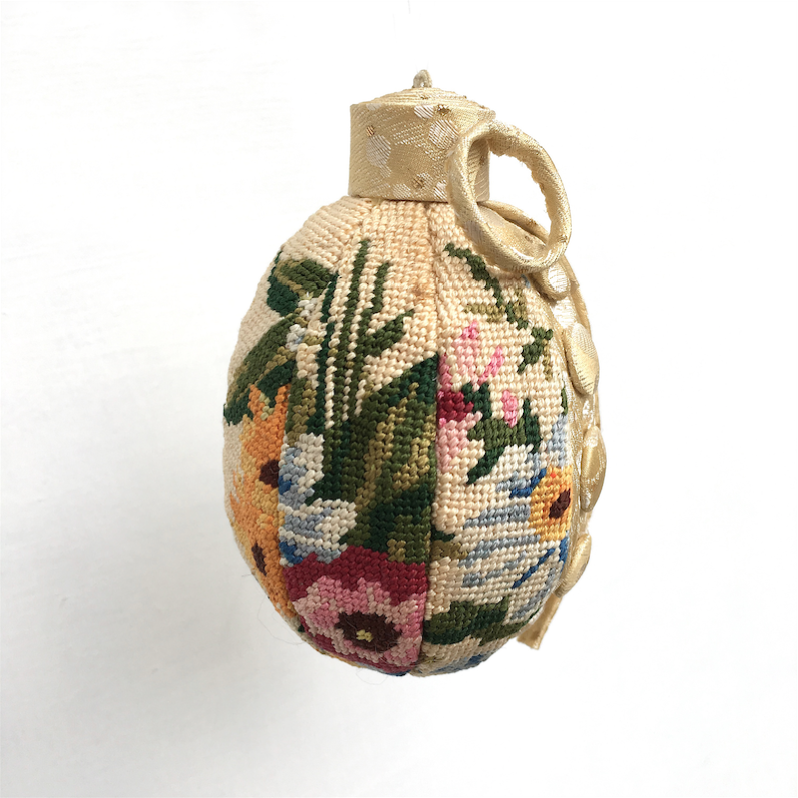 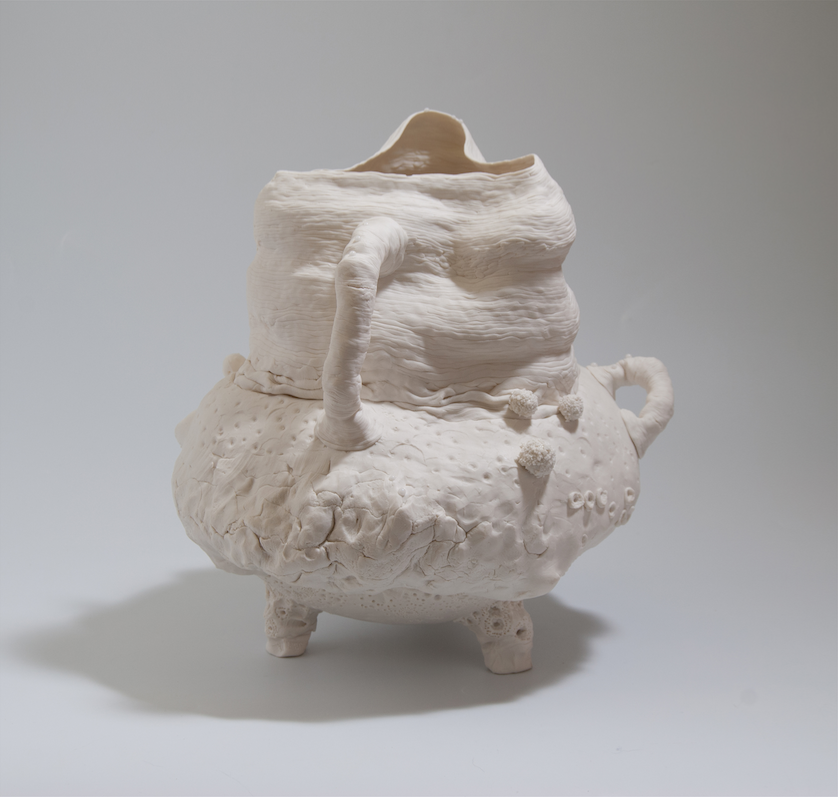 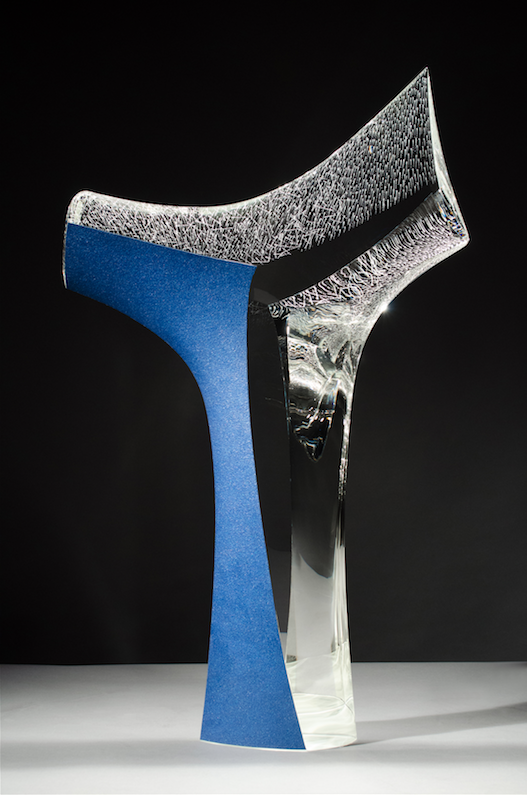 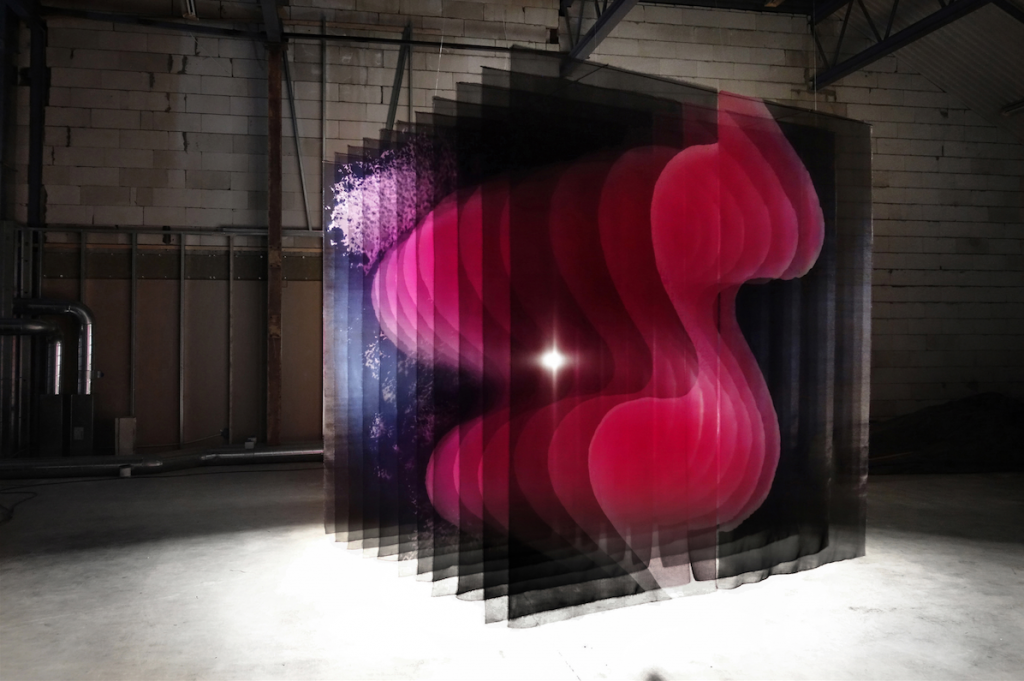 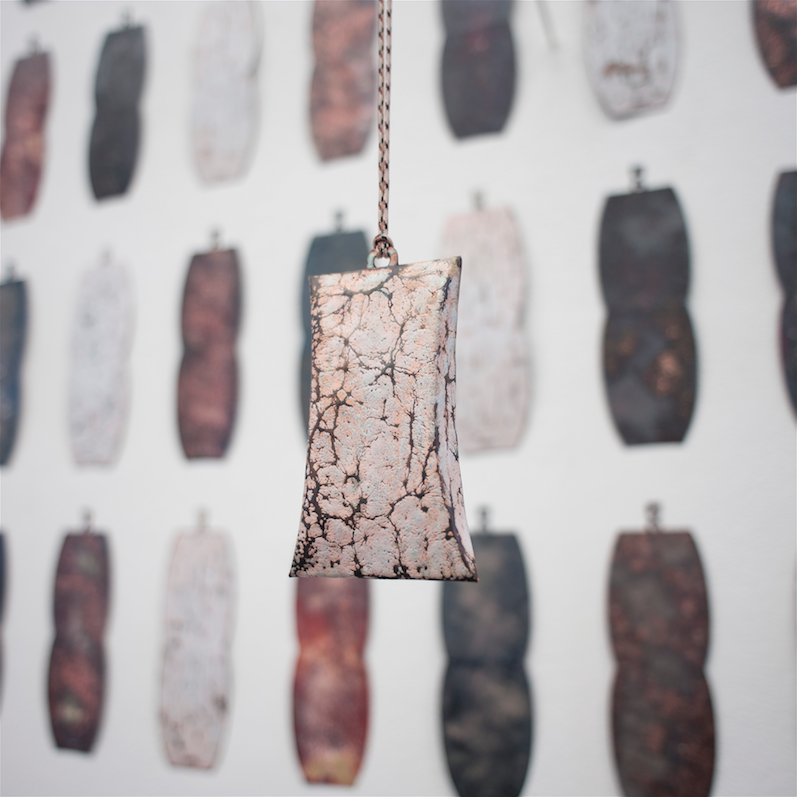 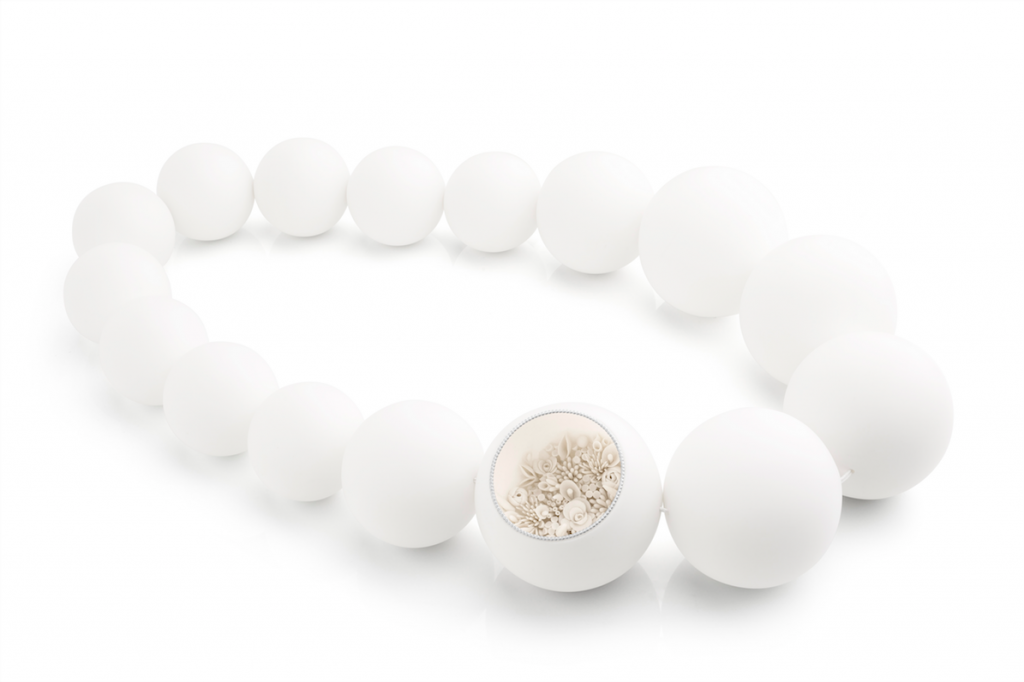 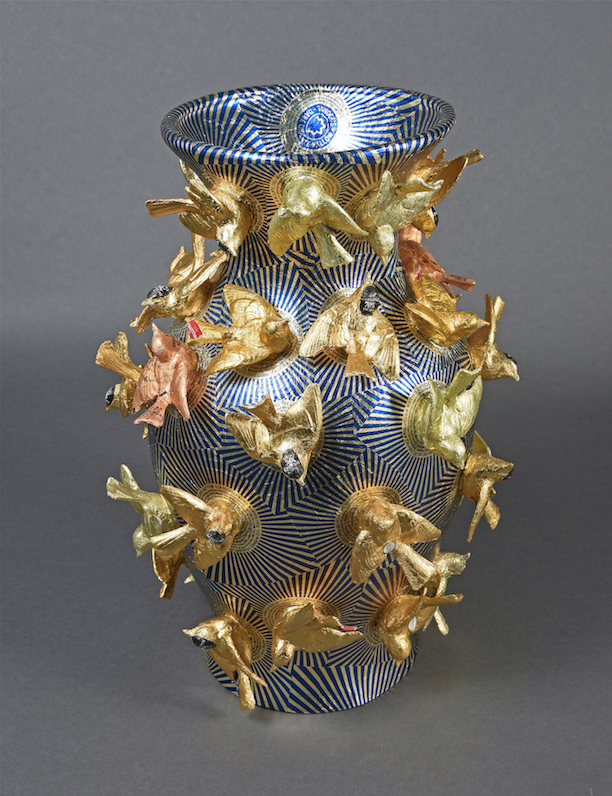 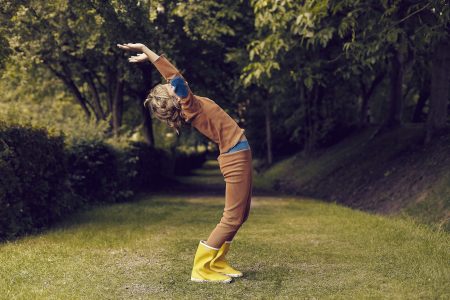