Germans Ermičs from Eindhoven to Amsterdam

The multidisciplinary talent first studied in Denmark, German Ermičs is since 2014 an integral member of the Krux Amsterdam.

Latvian-born designer Germans Ermičs has always balanced the worlds of graphic design and furniture design. The multidisciplinary talent first studied in Denmark, then trained with Copenhagen-based Rasmus Koch Studio. He went on to found and provide art direction for the Latvian culture magazine Veto. It was during his time at Design Academy Eindhoven that Ermičs first forayed into interior and furniture design. He strengthened this new focus with an internship with the Paris-based Studio Robert Stadler. Having established his practice in Amsterdam in 2014, Ermičs is now an integral member of the Krux Amsterdam. Housed in a repurposed industrial warehouse in the Eastern Docklands, the collective coworking space is home to the individual workshops of close to 40 creatives. The members share certain facilities and many of them often collaborate and share commissions. Over the past few years, Ermičs has established an aesthetic and a formal practice that are all his own. His ongoing Ombré series applies colour gradients to glass planes, which have various applications. His project Shaping Colour takes the method to new expressive heights. All in all, Ermičs’ aim is to create dialogue between colour and shape. Rather than adding the former as an afterthought, colour is fully integrated into Ermičs’ pieces. This grants his colours just as much agency over function as his forms can provide. In the past, Ermičs has also developed storefront concepts for Raf Simons and employed materials such as stone and wood.

Germans Ermičs: Amsterdam is a very laid-back city with a whole host of creative companies. The capital offers both open-minded people and a wealth of space. It took me a few years to establish my practice. Krux is a great platform. It was founded by four fellow Design Academy Eindhoven alumni. Sometimes it does feel like you’re on a raft drifting away from Eindhoven, picking up makers and creatives from different places. Though I still haven’t pinpointed what it is that I brought over from my time studying there, I do feel that there are elements that tie together my generation of graduates. It might be our material-based approach or our conceptual thinking. 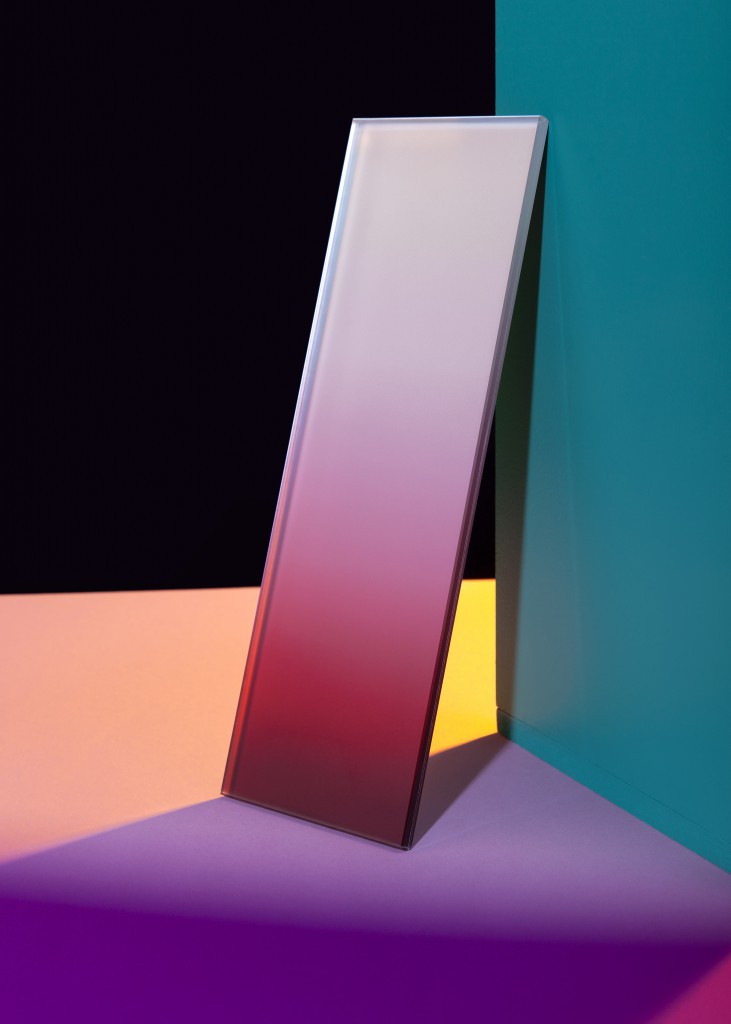 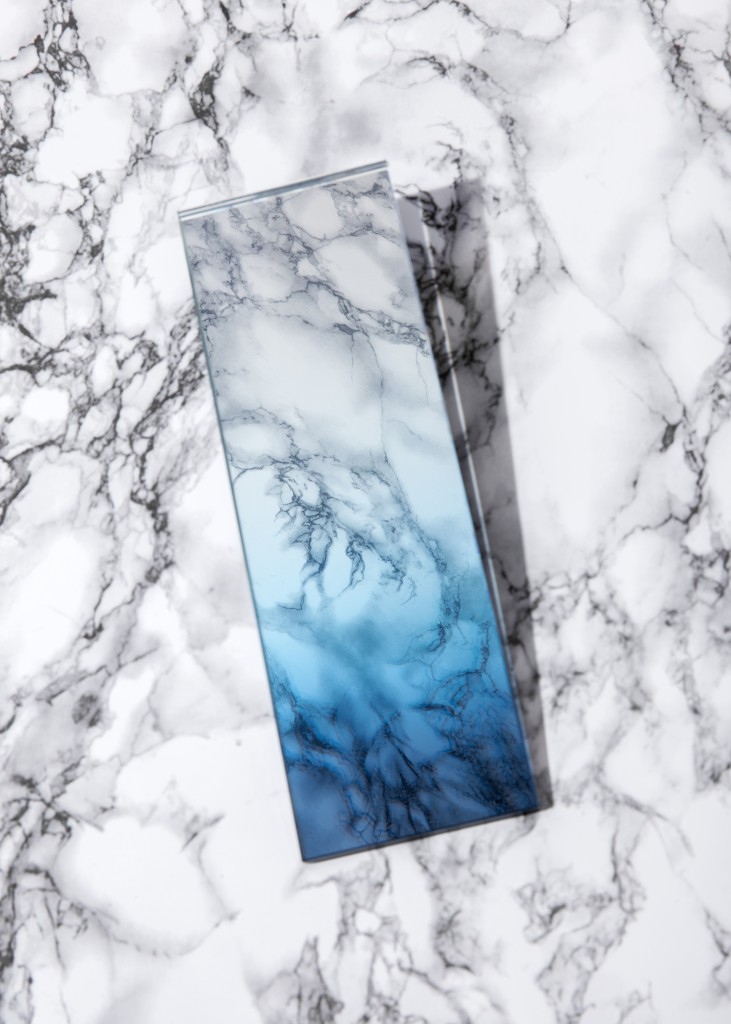 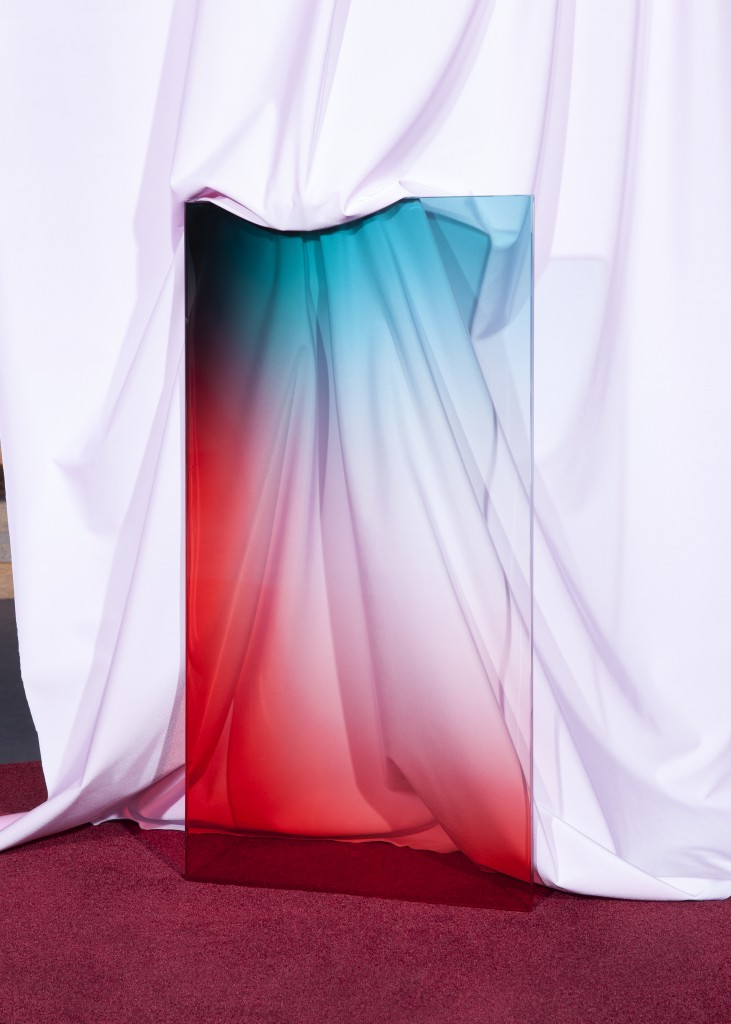