A sculpture created by Guillaume Bottazzi was recently placed in Mallet-Stevens’ garden which attempts to modify our perception of the environment.

Located in Mallet-Stevens’ garden, adjoined to Villa Cavrois, a three-meter-high sculpture was created by Guillaume Bottazzi in May 2021. This creation aims to take us into an unreal world that modifies our perception of the environment. It seeks to nourish the passer-by by offering a form of unreality and making his dream. It creates a dreamlike space that evolves and brings the joy of dwelling to a place of living.

The estate in which the sculpture is placed is located in Croix is the extension of the Mallet-Stevens’ garden, where some green spaces have been laid out in which to stroll. The sculpture, which was installed last month, is visible from the Mallet-Stevens’ garden, from the restaurant in the Domaine des Diamants Blancs and from Avenue Winston Churchill. The Domaine des Diamants Blancs is a new concept in residences by the Orchidées group, dedicated to the new generation of senior citizens opting for intergenerational mixing. Residents benefit from facilities open to the general public, including for example a restaurant.

The works of Guillaume Bottazzi create dreamlike spaces a dreamlike space in which we live. Space does not exist in itself but is a mental construction. These works beyond reality modify our environment and make our dream. This is the reason why imagination takes precedence in the creation of the spaces we occupy, since – above all – we inhabit dreamlike spaces. Our imagination conditions our perceptions and our thoughts. The spaces we inhabit are not an objective container of elements. These poetic spaces nourish our creativity and stimulate our construction.

Guillaume Bottazzi is a French visual artist, born in 1971, who has had his studio in Brussels since 2012. At the age of 17, he decided to become an artist and to make it his sole activity. He began studying painting in Italy, in Florence. Back in France, as a competition award winner, he set up in a workshop granted to him by the French Ministry of Culture which he subsequently left to migrate to the South of France. Later, he left to live and develop his career in New York. Guillaume Bottazzi has developed his work in several countries, especially in Europe, Asia, and the United States.

All images courtesy of Guillaume Bottazzi. 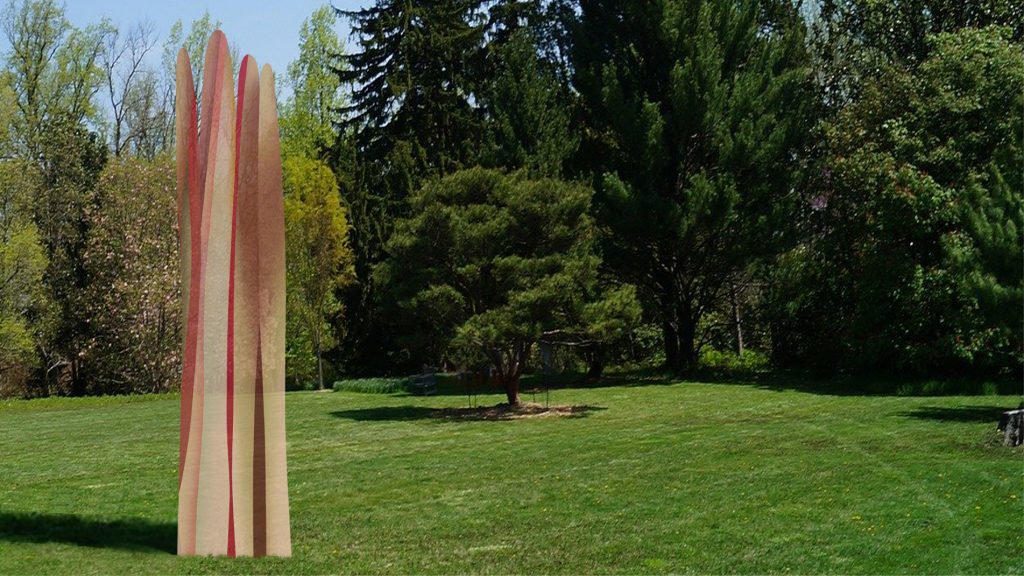 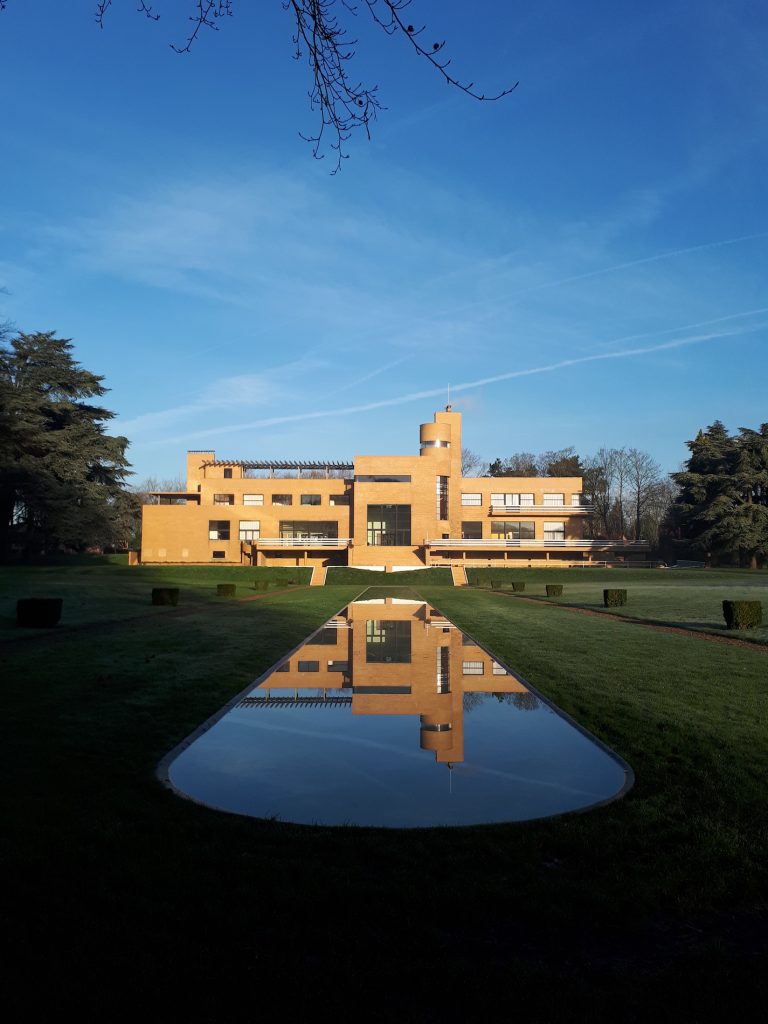 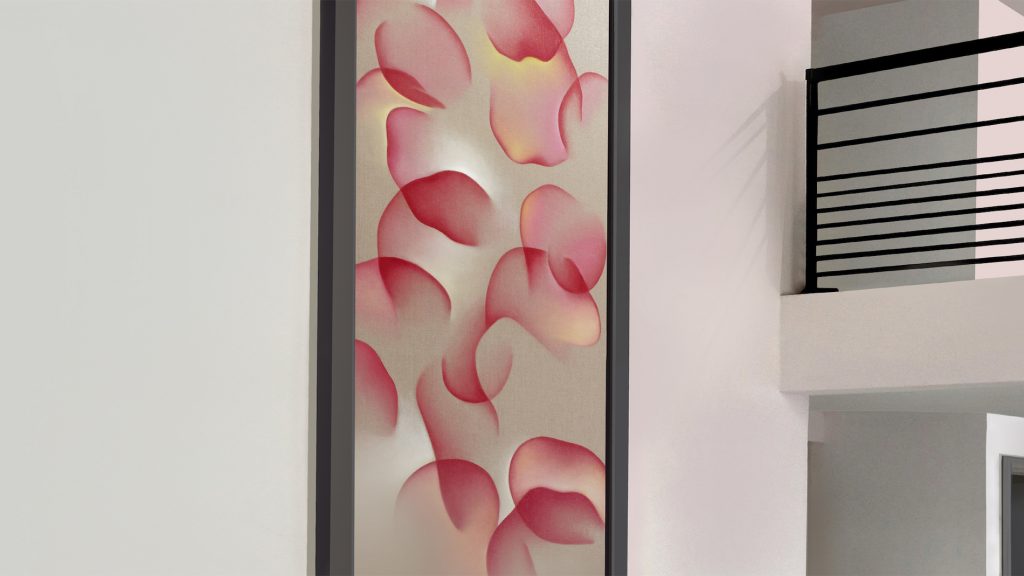 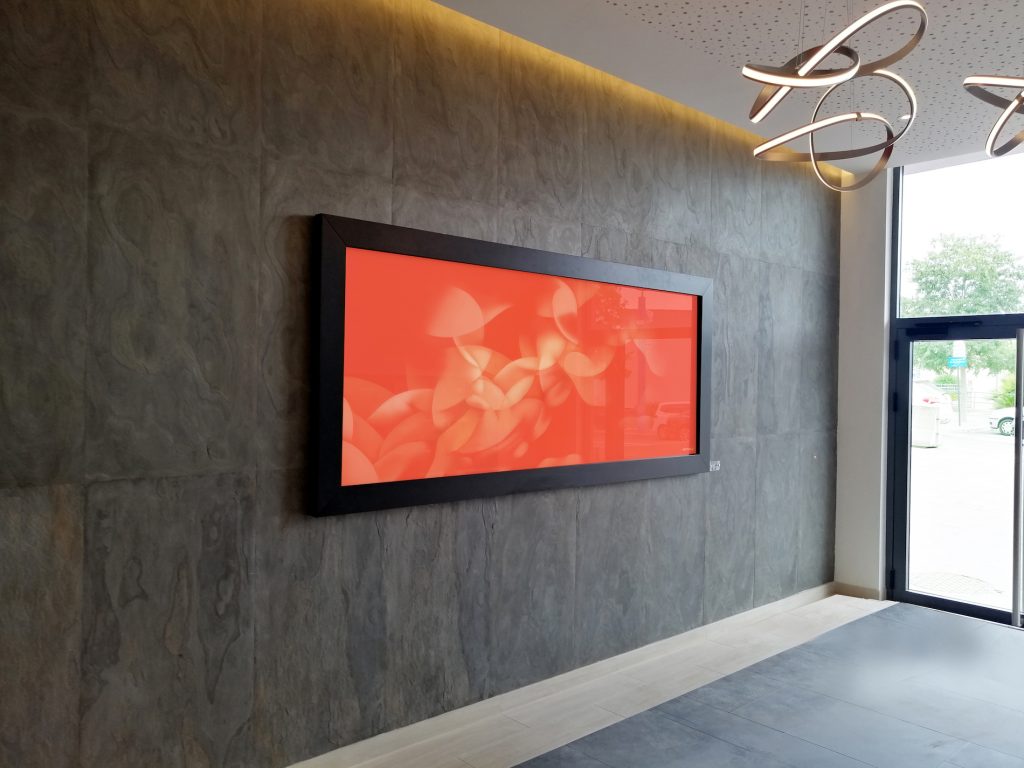 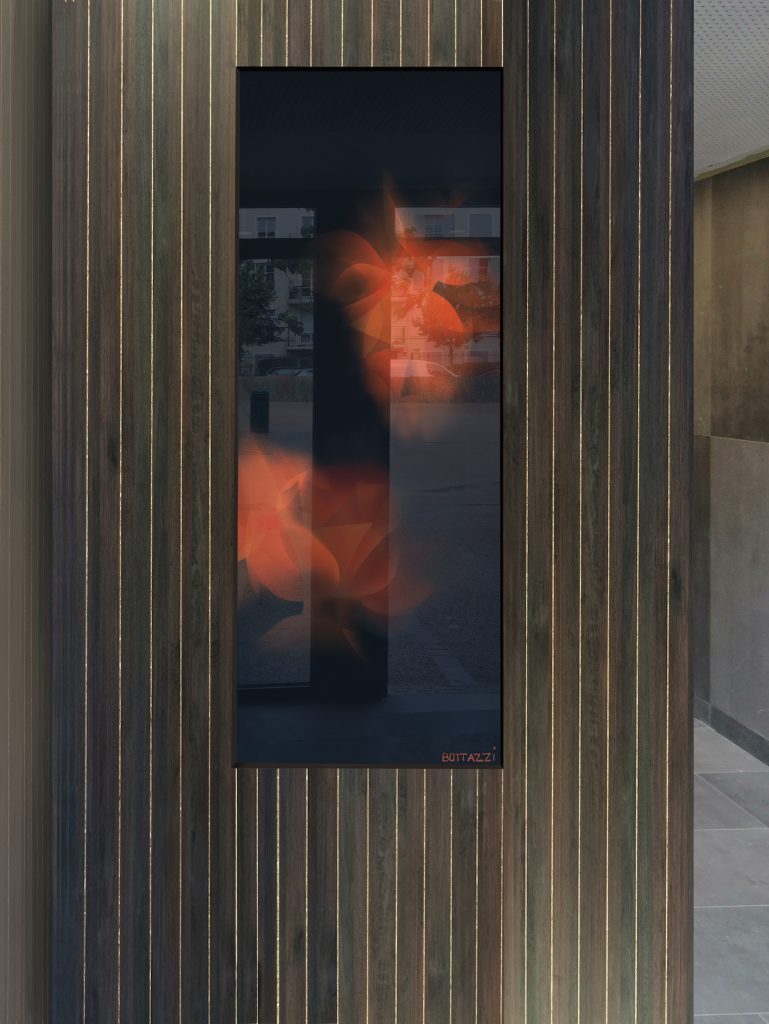