“We project our visions into the future to guide progress,” says Dutch Invertuals founder and curator Wendy Plomp. Based in Eindhoven, the experimental collective has established a distinctive style that blurs product and speculative design over the past eight years and 15 exhibitions.

In Harvest, Dutch Invertuals present their take on a possible future in which consumers become harvesters that mine and upcycle superfluous and waste materials, thereby taking back the economy and “rebalancing supply and demand”. The exhibition debuted during Milan Design Week, and is now showing at the Musée Des Arts Décoratifs in Paris during D’Days until May 14.

Eschewing logical or instructive future scenarios, to rather toy with the potential of aesthetics, has become a Dutch Invertuals signature. As such, Hongjie Yang considers a future in which the entire planet is an artificial environment and what a neutral or natural aesthetic might be; while Kirstie van Noort and Xandra van der Eijk consider how we might make the 37,000 to 78,000 tonnes of extraterrestrial dust that fall to Earth into a desirable rare metal. Similarly, Philipp Weber reprises his aestheticisation of the coke byproduct of steel production (read our interview), and Edhv continues its series of objects that ritualise thermodynamics.

Subverting the typically pessimistic futures sold to us by the media, Sigve Knutson assumes the role of a post-scarcity craftsman, and Carlo Lorenzetti is inspired by photographers to capture light not for energy but for beauty. Deeper into the future, Bram Vanderbeke imagines concrete being discovered as a new geological layer, a material to be mined and sculpted.

Mila Chorbadzhieva uses sound as a material, for a future in which different human senses are more developed, possibly for the same world as Thomas Ballouhey’s exploration of obsolete shapes and forms. Also using materials in her immediate environment, Léa Baert recycles materials from her Paris hometown to reprise a collaboration with Panama craftsmen. 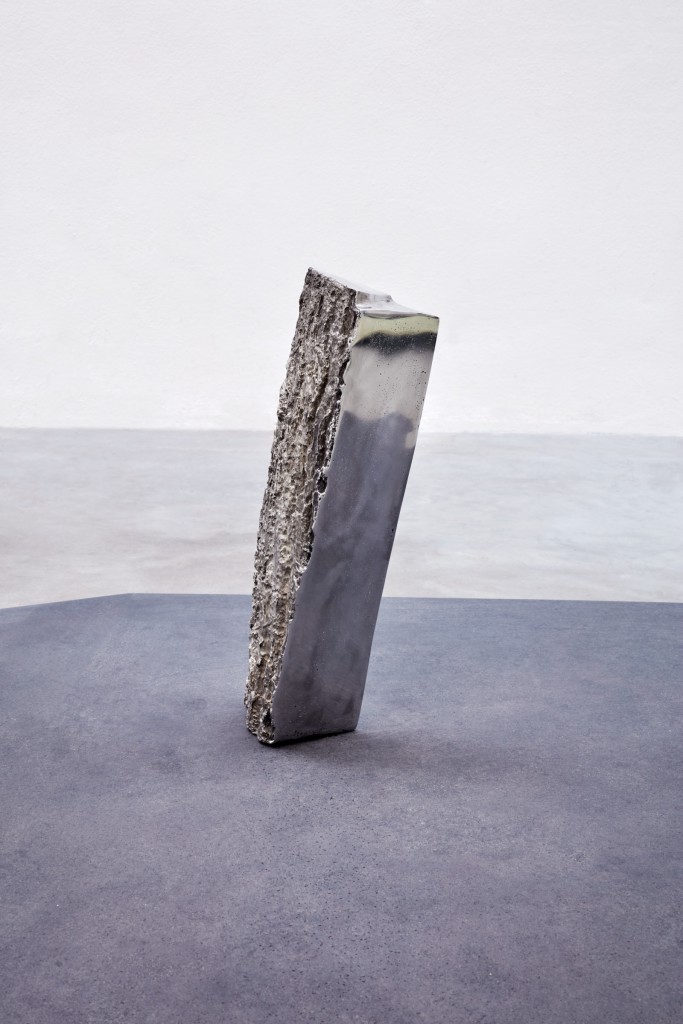 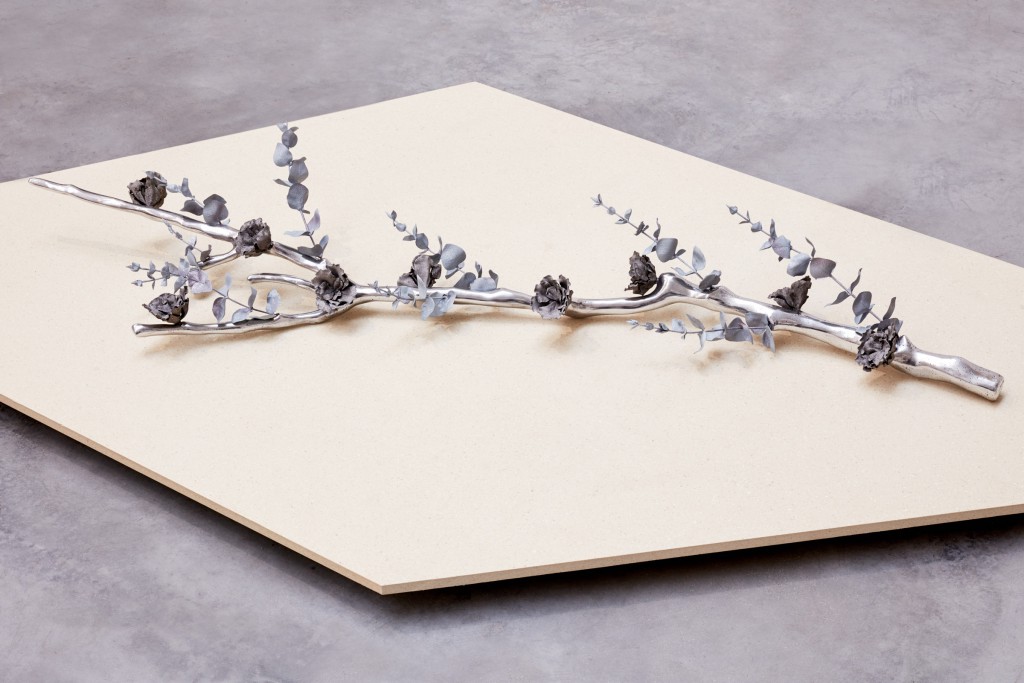 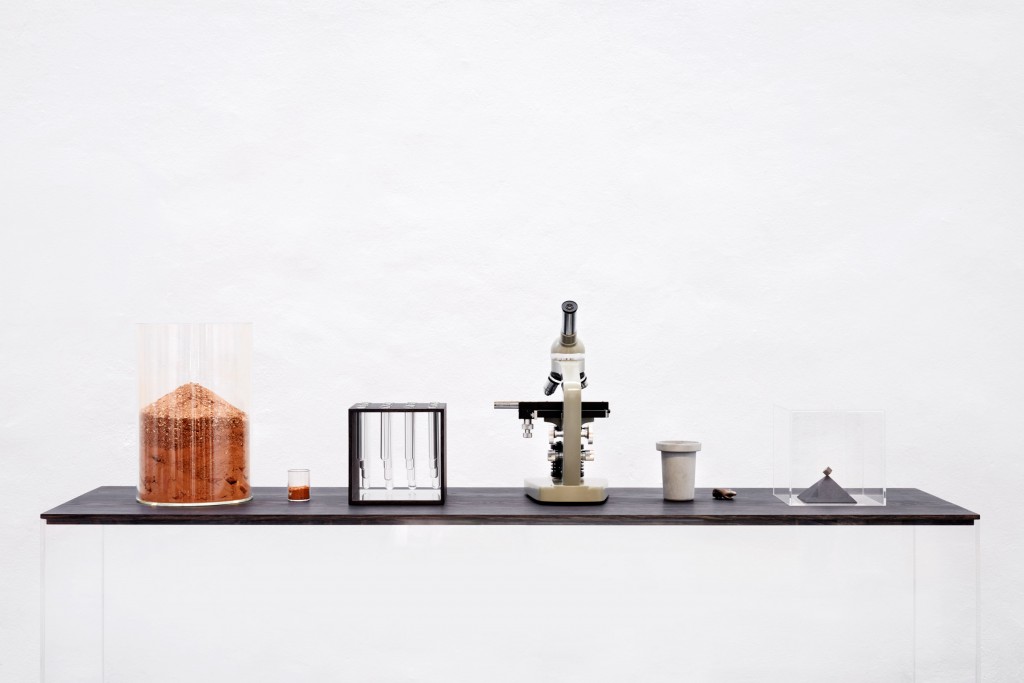 As Above, So Below By Kirstie van Noort and Xandra van der Eijk 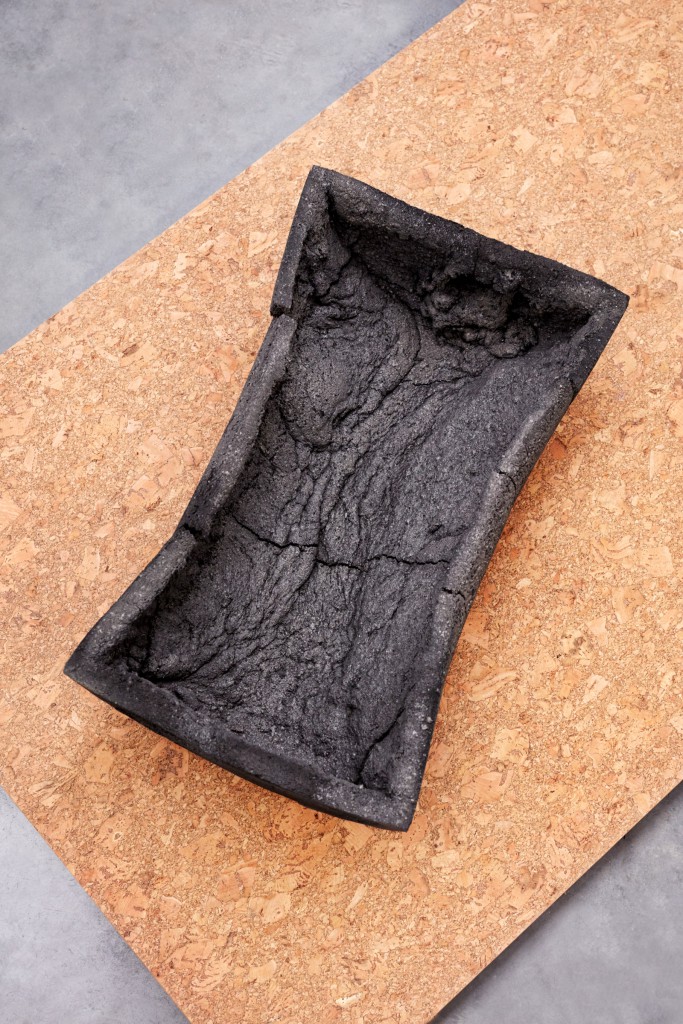 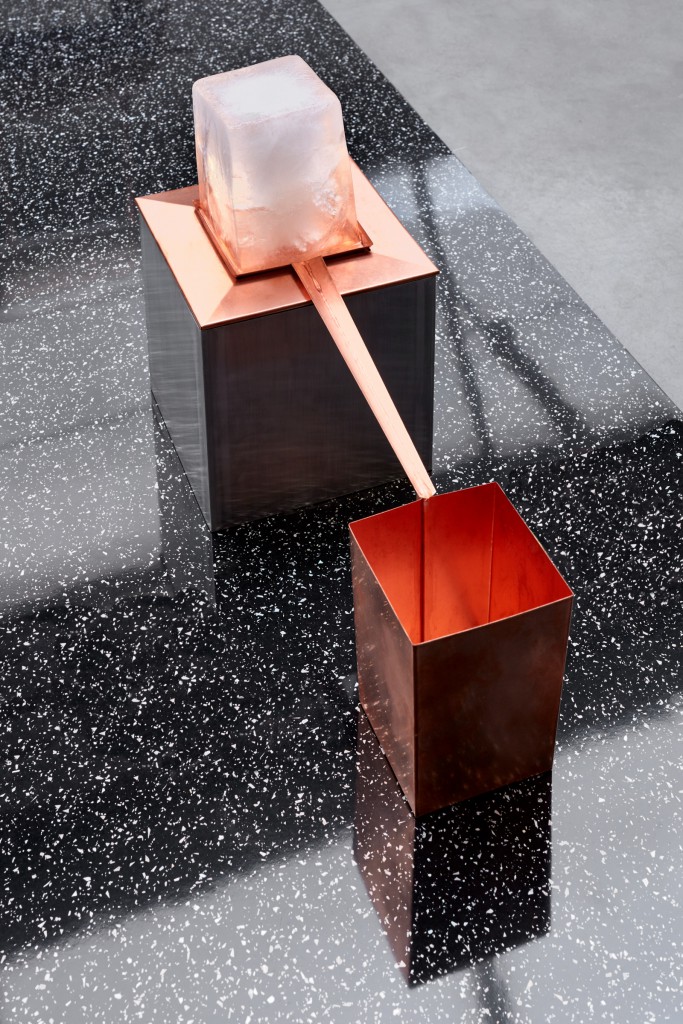 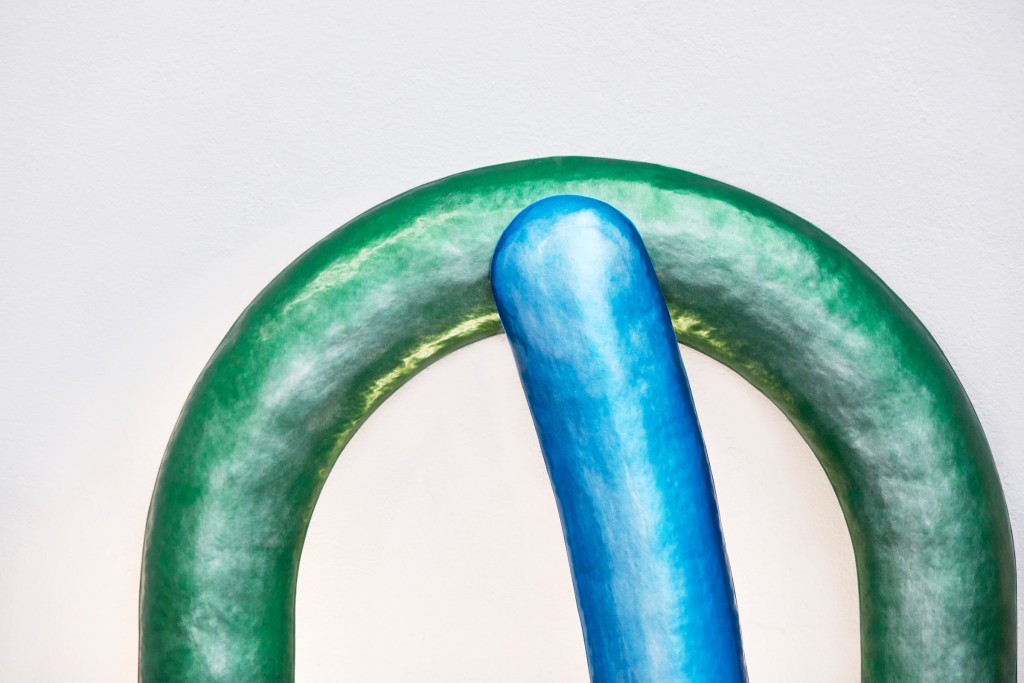 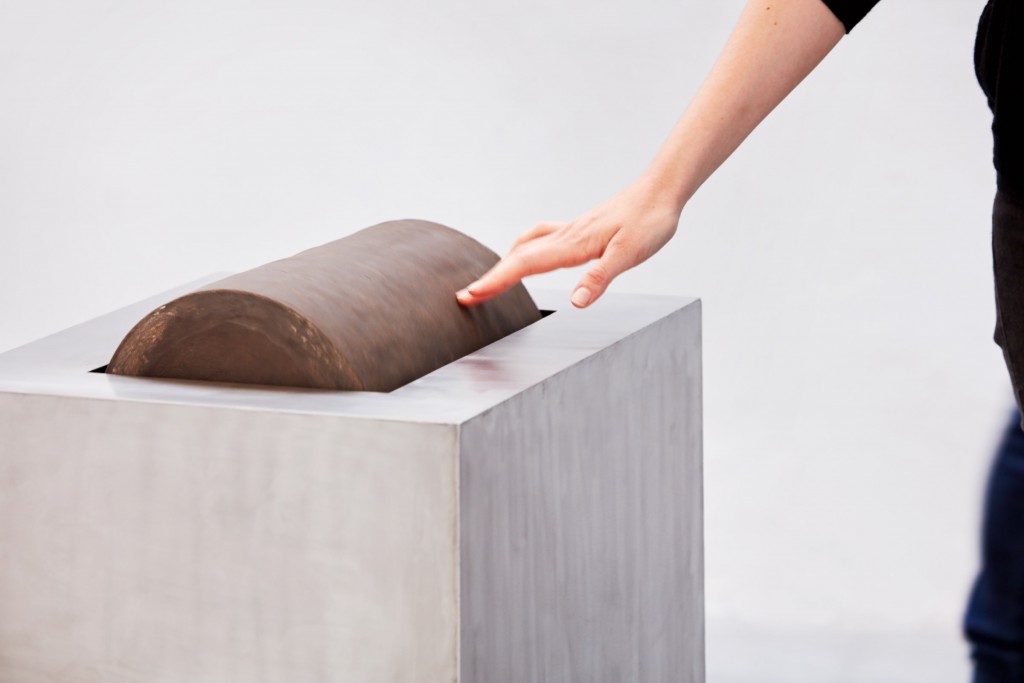 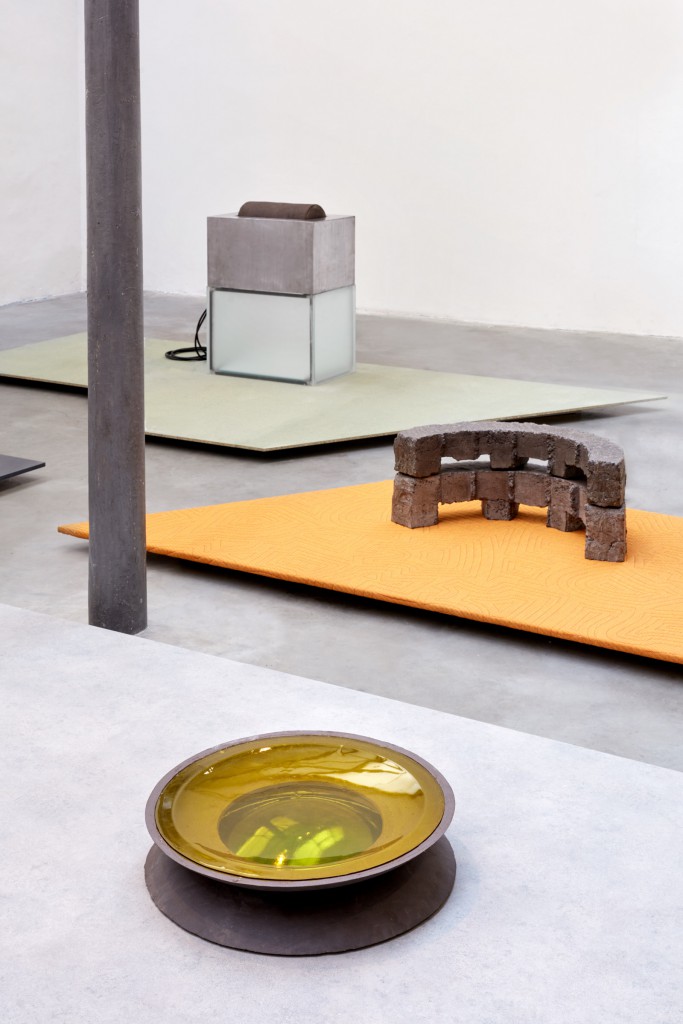 Installation view of Harvest with Breach Bowl and Scroll Wheel by Carlo Lorenzetti, and New Primitives by Bram Vanderbeke during Milan Design Week 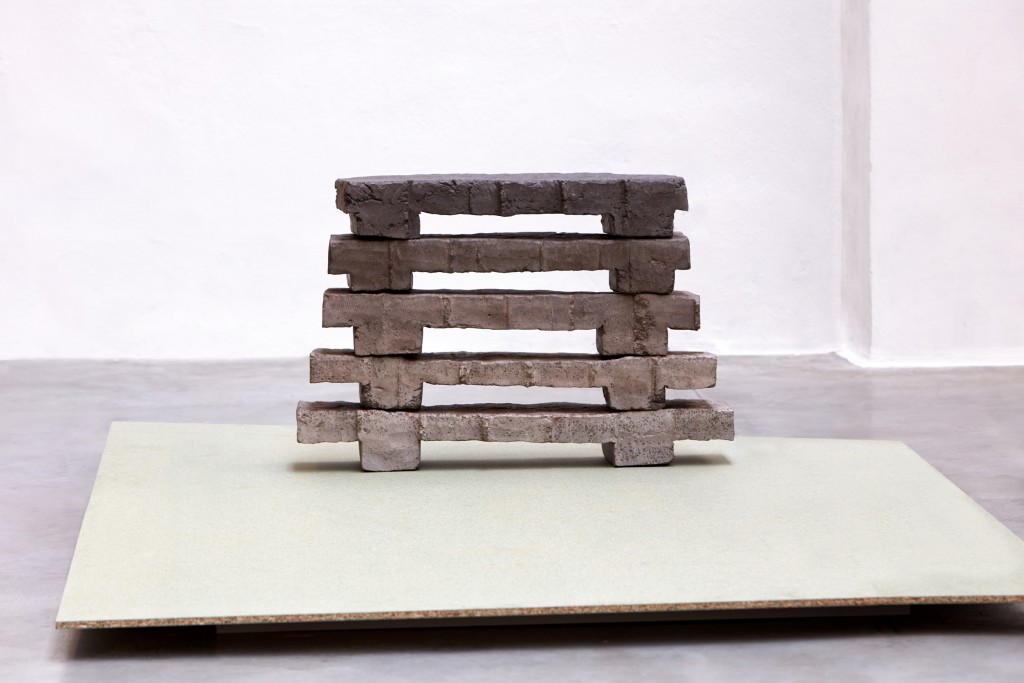 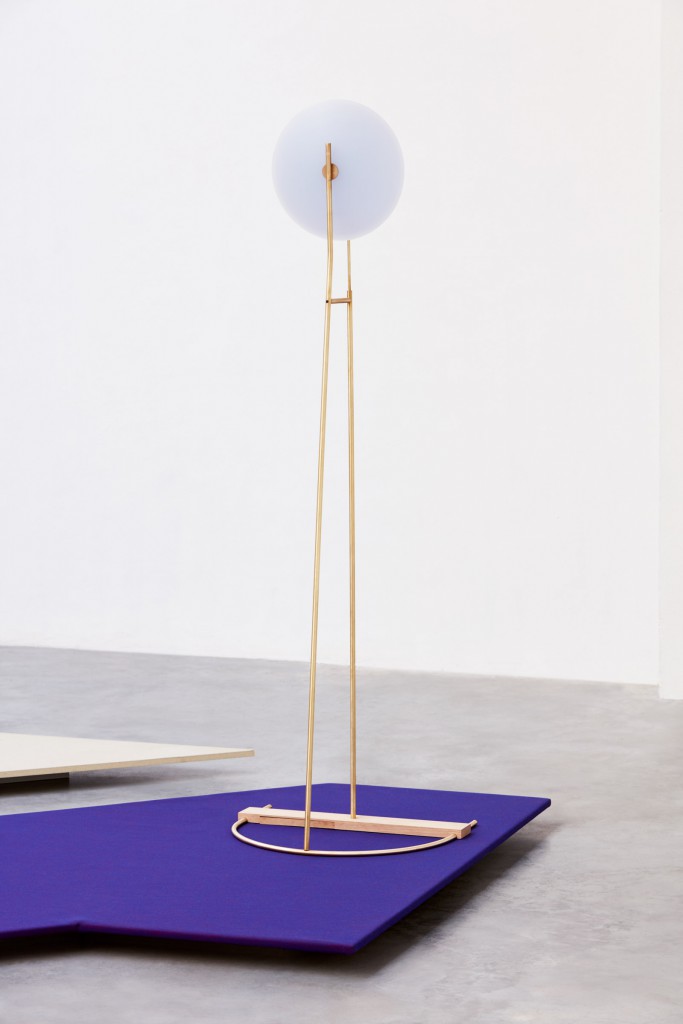 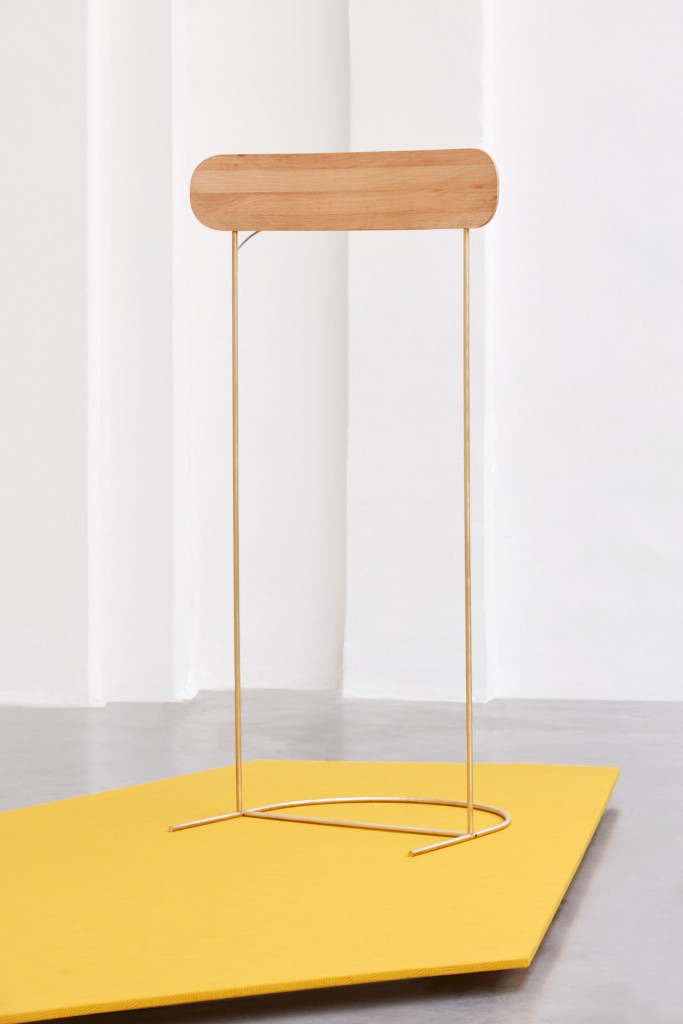 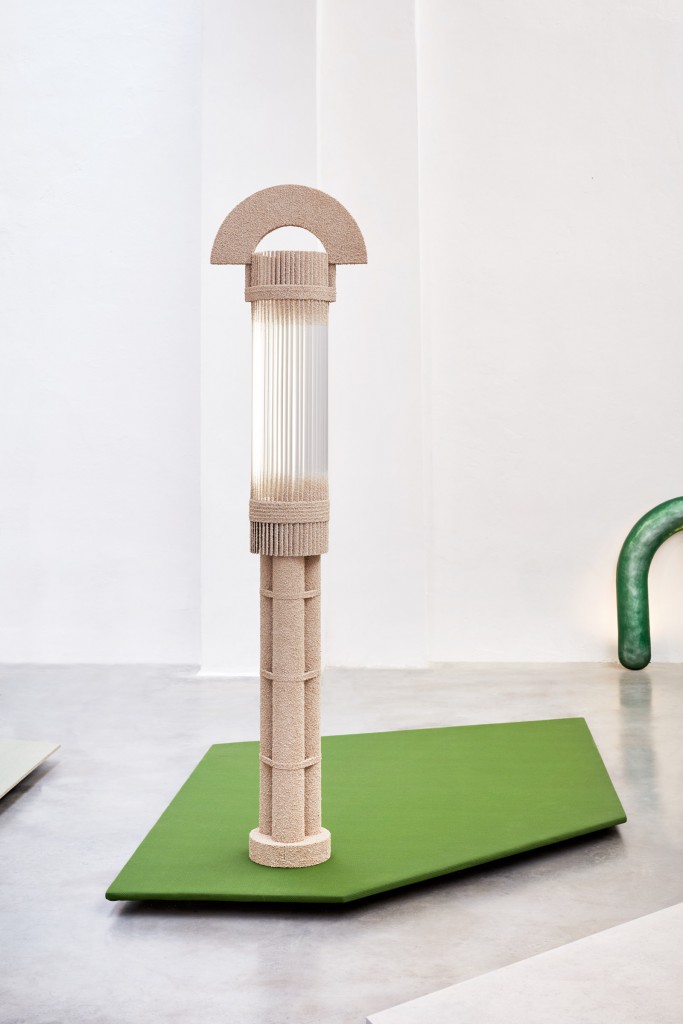 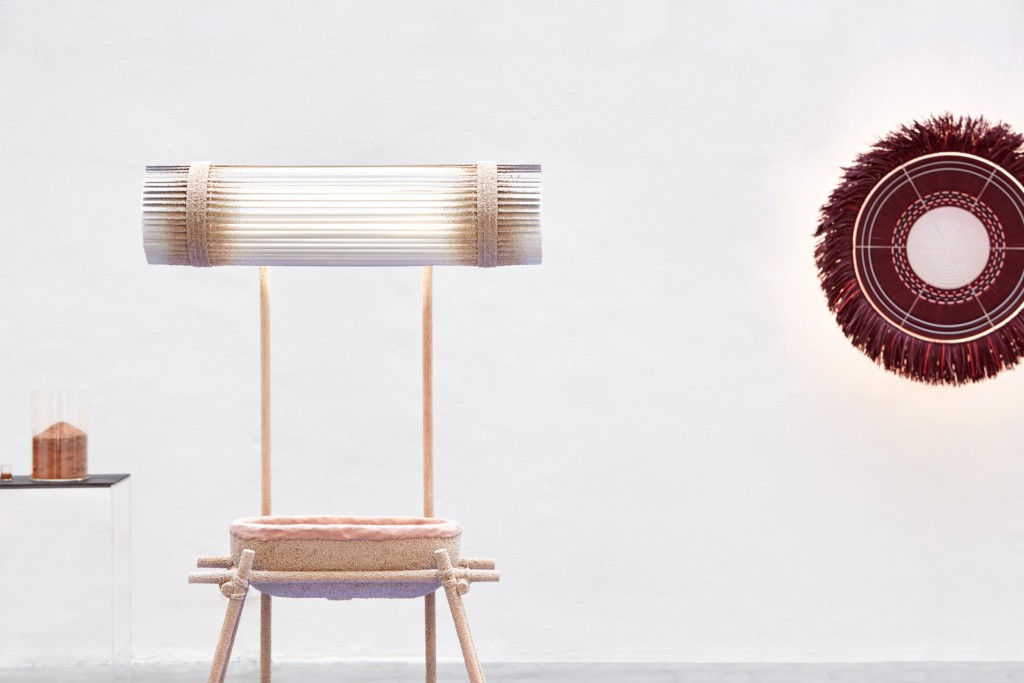 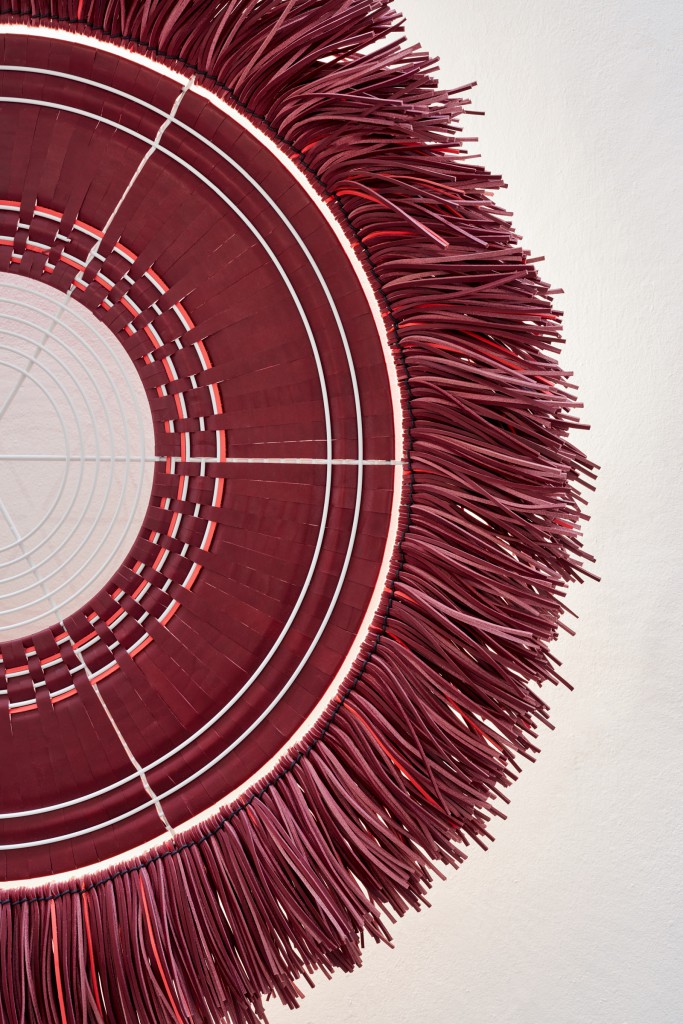