Pot’s admits a sense of hesitation when the museum first approached him about a retrospective. His doubts stemmed from the strangeness of showcasing domestic objects, such as his well-know Random Light (1999), in a museum setting. However, this dilemma was resolved when Pot’s decided to invert the idea of a retrospective. Instead of looking back over his career, he uses the exhibition to look to the future and produce new work. In fact, he turned down all commissions during the year leading up to the show in order to create with complete freedom. He states “I was always good at making models, and I think it’s a shame that a design career sometimes means a shift from being a maker to being a manager. In this exhibition, I’m definitely a maker.”

The title of the exhibition, Hot Glue, embodies this hands-on attitude. It also refers to the rough-and-ready approach that Pot’s embraced for the show, the got glue gun is a tool he uses frequently in his practice to make quick models. 57 light proposals cover a table that takes center stage in one of the rooms. These lights are not supposed to be finished objects. Instead, they are pieces that have not quite found their place in the world–toddler lights, that are still in development but are fueled by curiosity. The lights are full of little surprises as one notices a familiar element. It is delightful to see how a a simple and even mundane object like a plastic spoon or set square can been reimagined and transformed.

Another series of work featured in the show is Masks, which have been an ongoing project since 2010. These colorful items arose from an attempt to make large-scale rugs by stitching rope together. However, the rugs kept refused to stay flat, morphing into 3D pieces. Embracing this defiant behavior Pot’s began making masks instead. The playful objects depict all sorts of characters and expressions and peer out of visitors from the gallery’s walls.

By taking the simple, the forgotten, the ugly and the undervalued as raw materials, Bertjan Pot creates pieces that bring new life to everyday objects. His fascination for materiality, making and repetition of techniques, such as a stitch or knot, results in objects that are greater than the sum of their parts. 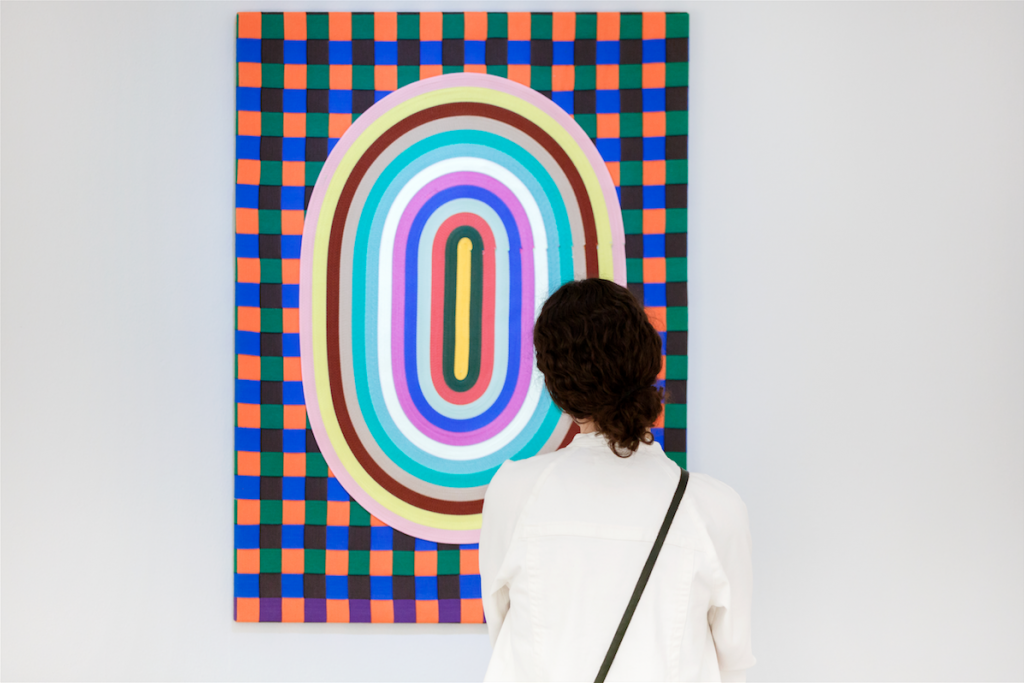 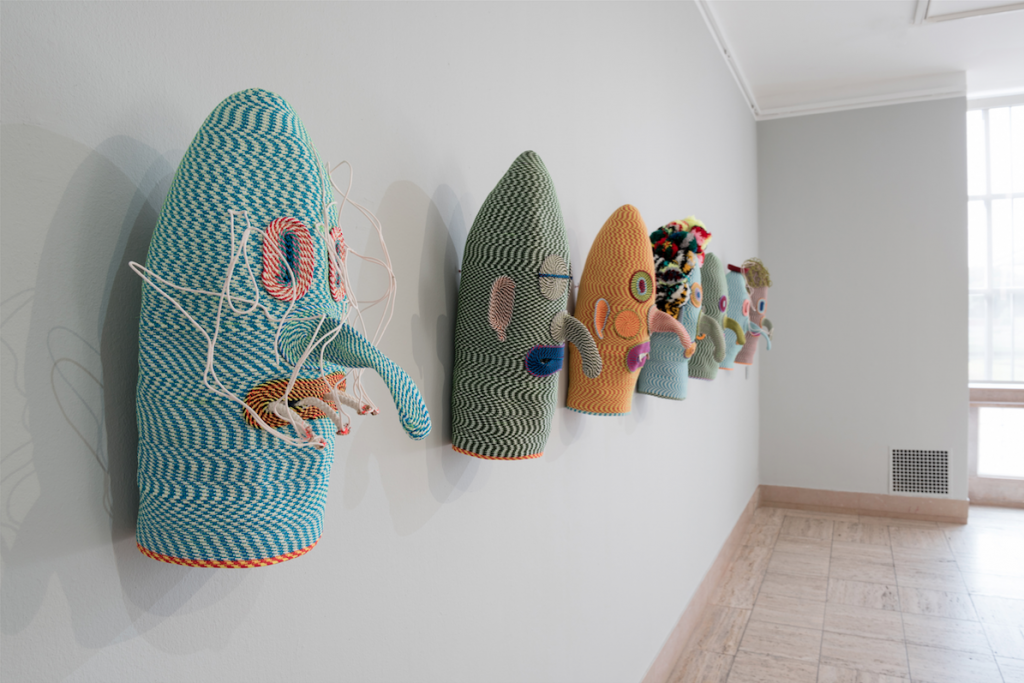 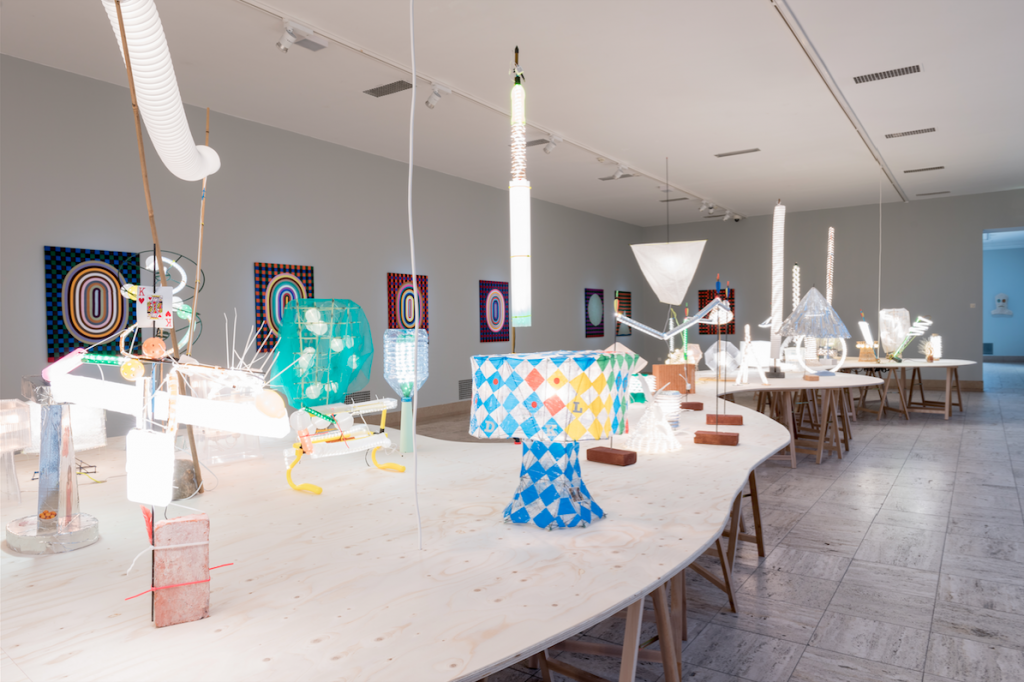 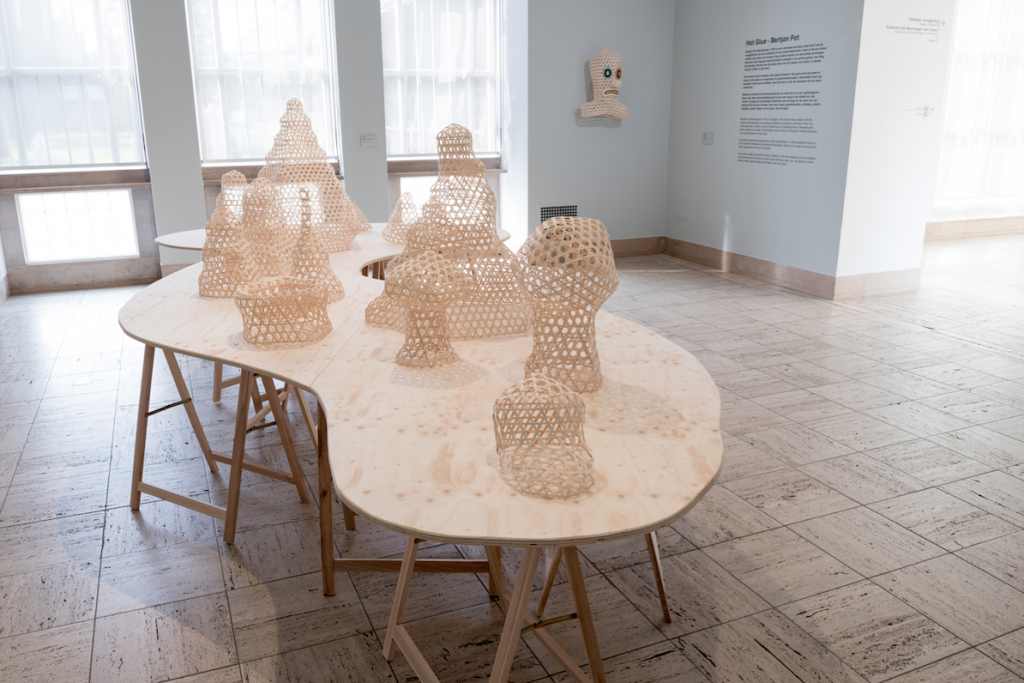 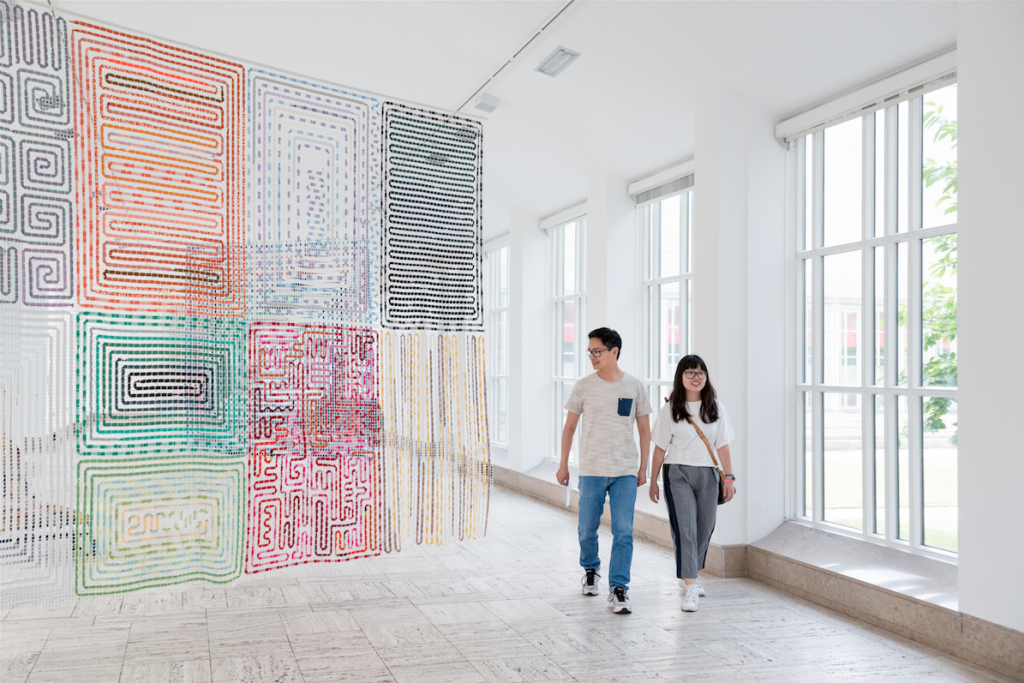 Starting out as a material experiment with rope, these masks by Bertjan Pot turned out very interesting. You can follow this ongoing project (since 2010)… Read more 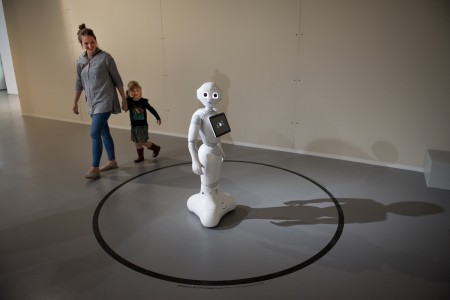 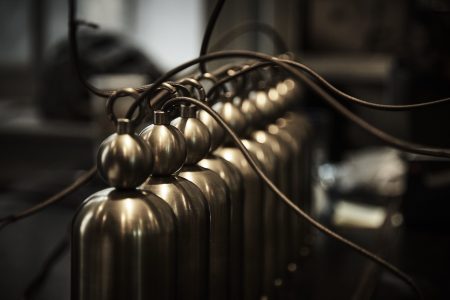 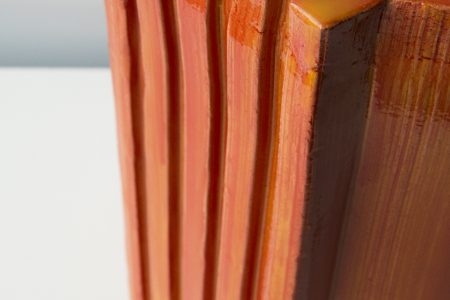