Revisiting the Pioneers of Modernism

In Vienna, at the turn of the 20th century, something was shifting. At the forefront of this shift were the creatives Josef Hoffmann (1870-1956) and Koloman Moser (1868-1918) who were defining new directions for art and design and, in the process, setting the foundations for modernism. Their work, friendship, and ideas are presented at the annual exhibition of the Joseph Hoffmann Museum in Brtnice, a joint branch of the Moravian Gallery in Brno and MAK Vienna, titled JOSEF HOFFMANN—KOLOMAN MOSER. The show marks 100 years since Moser’s death and celebrates the contributions of these two pioneering designers.

The exhibition explores the contrasting styles of Hoffmann and Moser which creates new insights, highlighting the individual characteristics of each designer. The works of Moser are considered the artistic antithesis of Hoffman’s. Moser consistently incorporated decorative and painterly elements into his pieces, while Hoffmann pursued austere and functionally driven designs. A variety of media including graphics, glass, and ceramics on display at the museum build a picture of these different approaches.

Despite the designers’ opposing aesthetic philosophies, their careers shared a similar trajectory. Hoffmann and Moser were founding members of the Vienna Secession, an art movement beginning in 1987 and both taught at the Vienna School of Arts and Crafts (today’s University for Applied Arts Vienna). Furthermore, in collaboration with the industrialist Fritz Waerndorfer, Hoffmann and Moser, founded the production company Wiener Werkstätte, which brought together like-minded artists, architects, and designers to work across different disciplines. This had a crucial influence on the applied arts in Vienna from the 1900’s onwards and has been credited as the foundation of modernism. Their Viennese style became synonymous with clarity of design, geometry, and stylized decoration which continues to influence designers to this day.

JOSEF HOFFMANN—KOLOMAN MOSER is on display until October 28 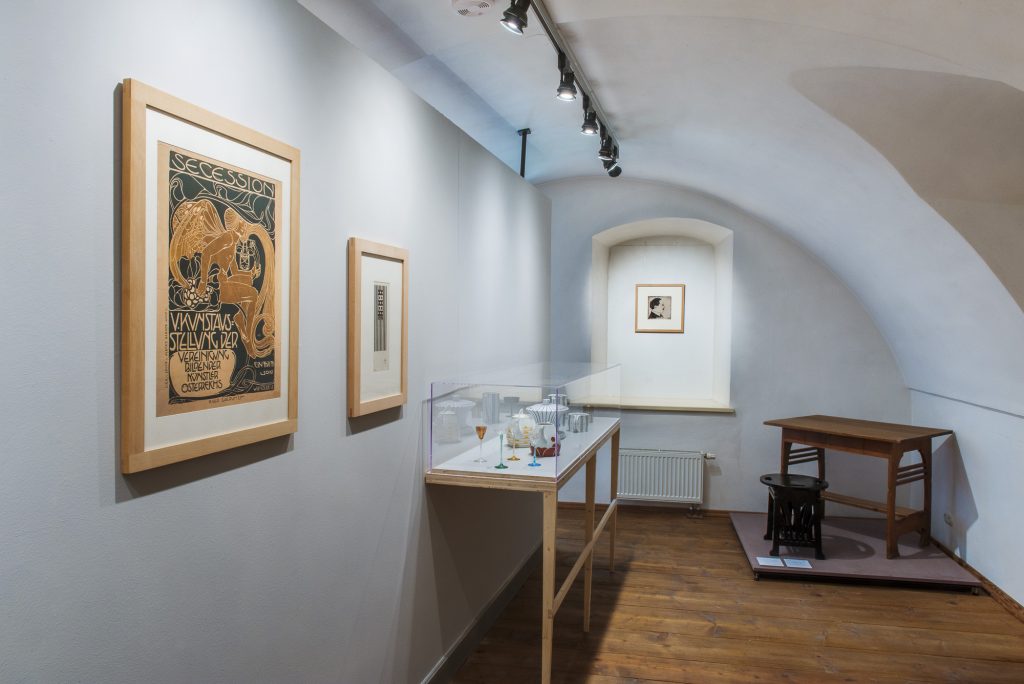 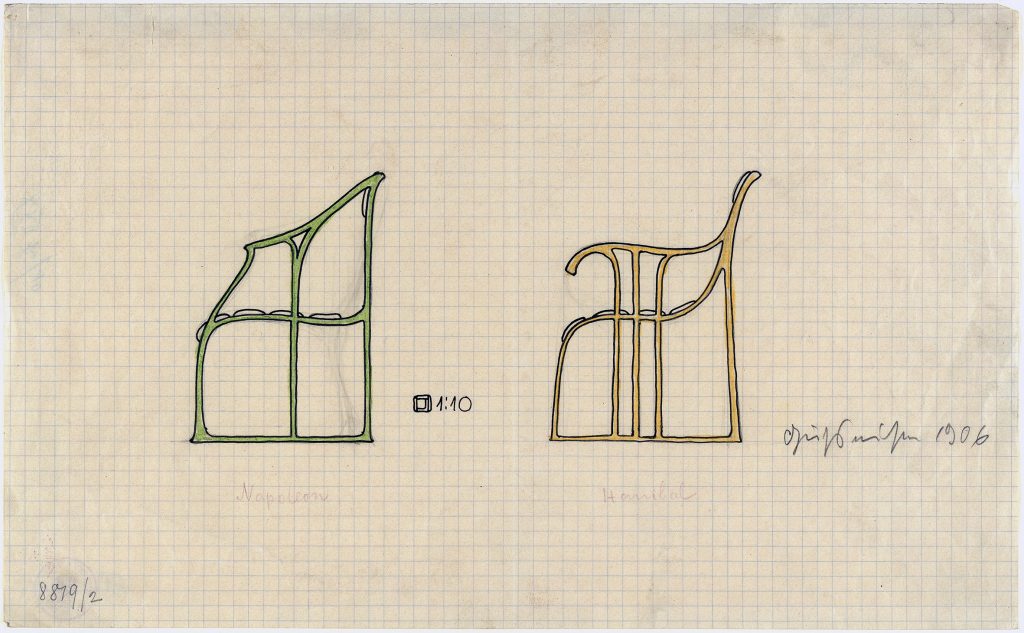 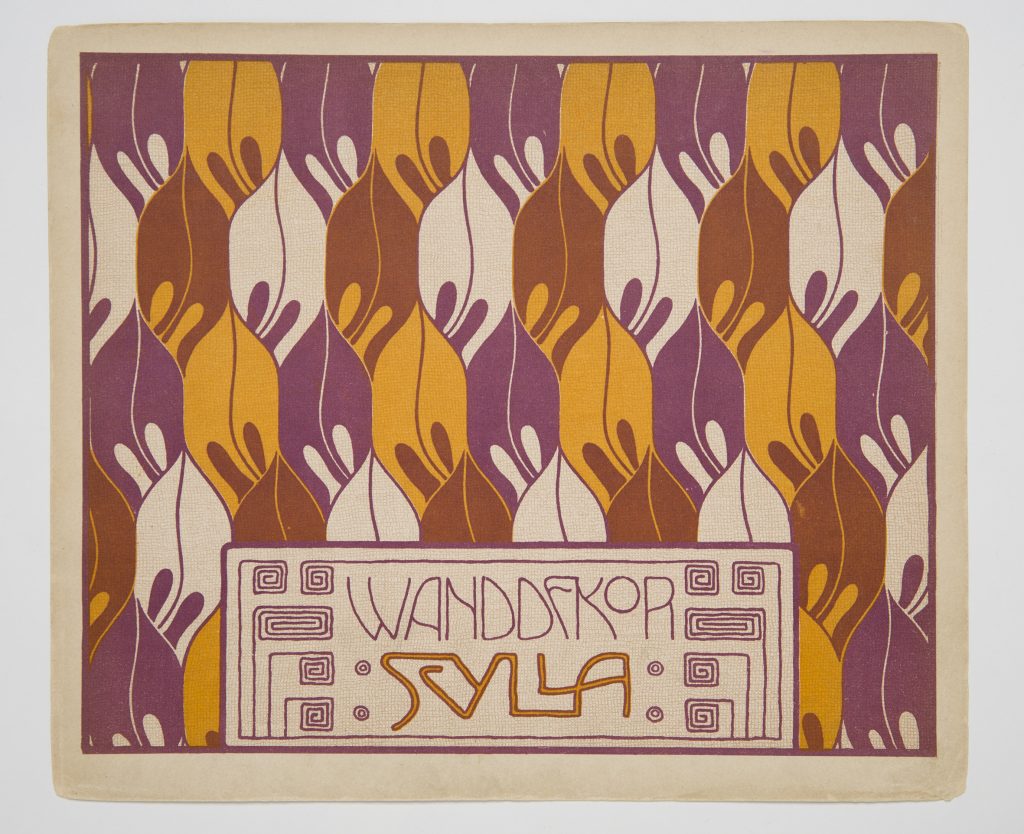 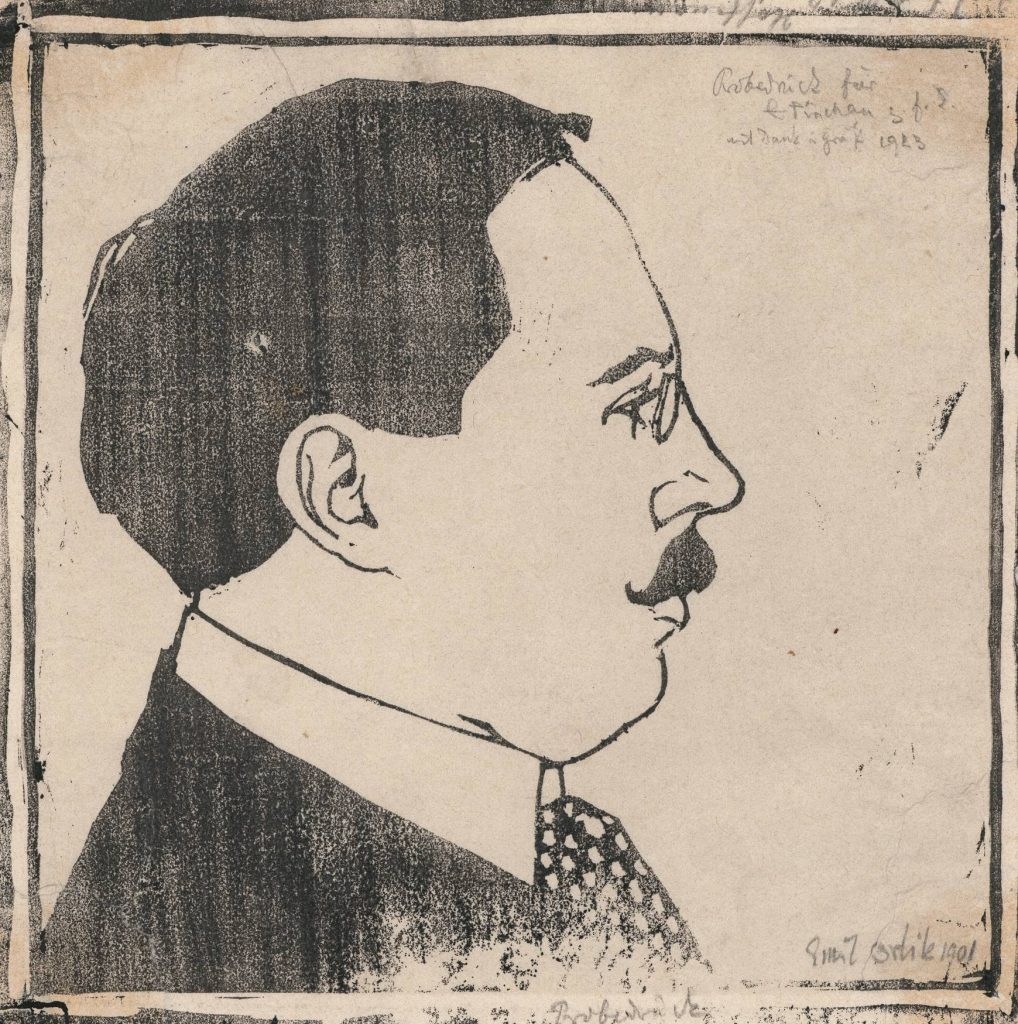 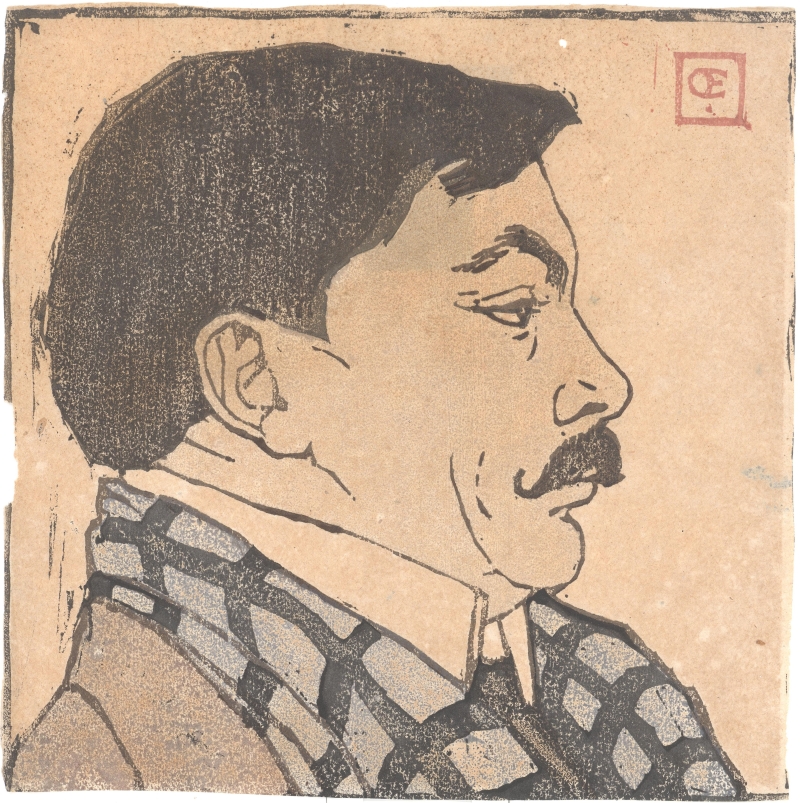 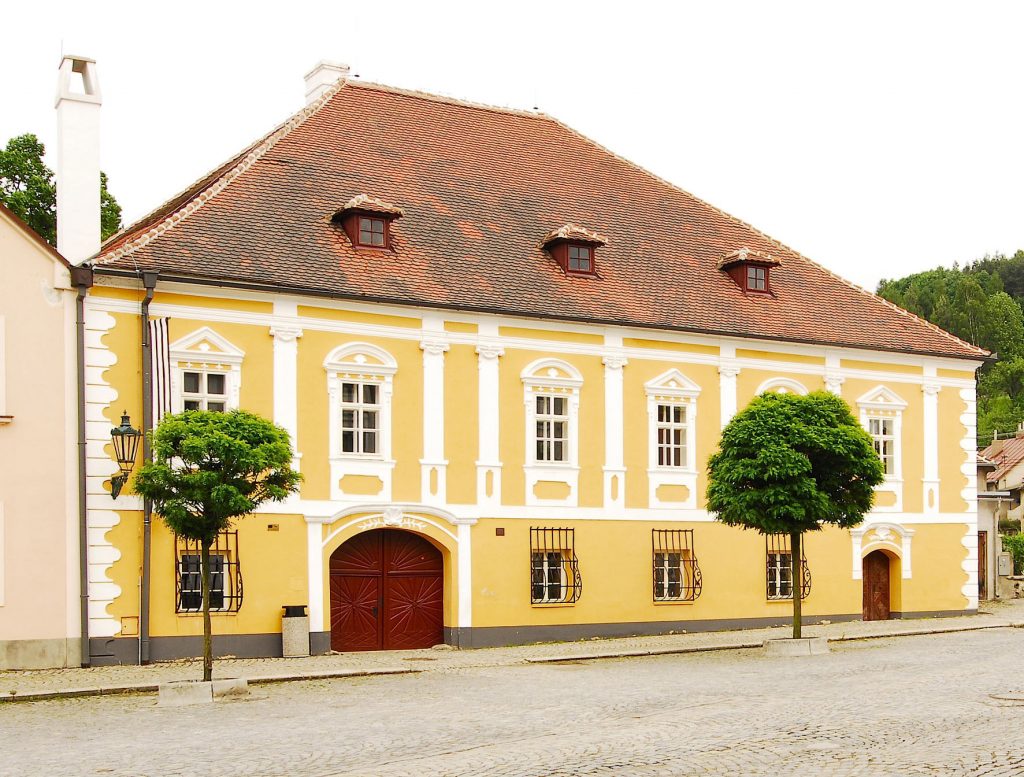