2017 is bound to be a big year for Kris Van Assche. Between the celebrations for Dior’s platinum anniversary after 70 years of existence and Van Assche’s ten-year anniversary as Art Director for Dior Homme, the designer will have plenty on his plate. He is among the rare survivors of the storm that has struck the luxury goods industry over these past few seasons, leaving many an art director in its wake. Kris Van Assche has stayed the course, never flagging in his respect for the identity of this veritable fashion-world institution and phenomenon.

Kris Van Assche does not enjoy answering questions about being a Belgian designer. He often responds by pointing out the lack of similarities among the Antwerp Six, the group of designers who graduated together from the Flemish city’s Royal Academy of Fine Arts and went on to catapult Belgium into the international fashion spotlight at the end of the 1980s. Van Assche often describes himself as both a designer and a Belgian and maintains that the two identities can complement one another while still essentially staying independent. The fact that he emphasises his design credentials over his birth certificate may not seem noteworthy. Yet that may be what has allowed him to stay open to the wider world while simultaneously focussing on that which is uniquely Dior.

A Decade at Dior Homme

Kris Van Assche’s autumn/winter 2016/17 show once again proved that it is possible to employ Dior’s language without staying stuck in the past. For the designer, “the collection speaks to the present moment, a period that is enriched by the past while remaining resolutely contemporary and focussed on the future.” Those who know the brand well will understand what he means. One of Christian Dior’s favourite colours can be found everywhere in Van Assche’s work: royal red. It adorns his décors and his clothing, notably the hit coat of the season, sported by ASAP Rocky in the ad campaign. This red can also be found in the embroidering and stitching on the season’s jackets, in discrete quantities on the collection’s sweaters and in the number 47, which stands for the year that the fashion house was founded. Van Assche has also preserved another Dior classic: flowers. Scattered throughout his looks, Van Assche’s printed flowers are part of an increasingly recurring theme at the fashion house.

In Van Assche’s work, homage there may be, but it is not always by the books. Since 2015, when the designer stopped working on his own brand, which he launched in 2004, he has been slightly more rebellious in his approach to Dior. Van Assche has always mixed minimalist rigour with richly detailed streetwear style so he doesn’t flinch when it comes to combining different periods. “Nowadays, no one fits into a single box. Plurality dominates our lives. This season, for example, traces of new wave blend together with skate culture, not to mention traditional fashion codes, to forge a new modernity,” he says, referring to silhouettes with occasionally contrasting styles and volumes. “The notion of hybrids permeates the collection.” Van Assche took the concept one step further in summer 2017, turning his gaze further towards counter-cultures. Is this evidence of a culture clash? Not quite. That said, 2017 will be anything but ordinary for Kris van Assche and for Dior. 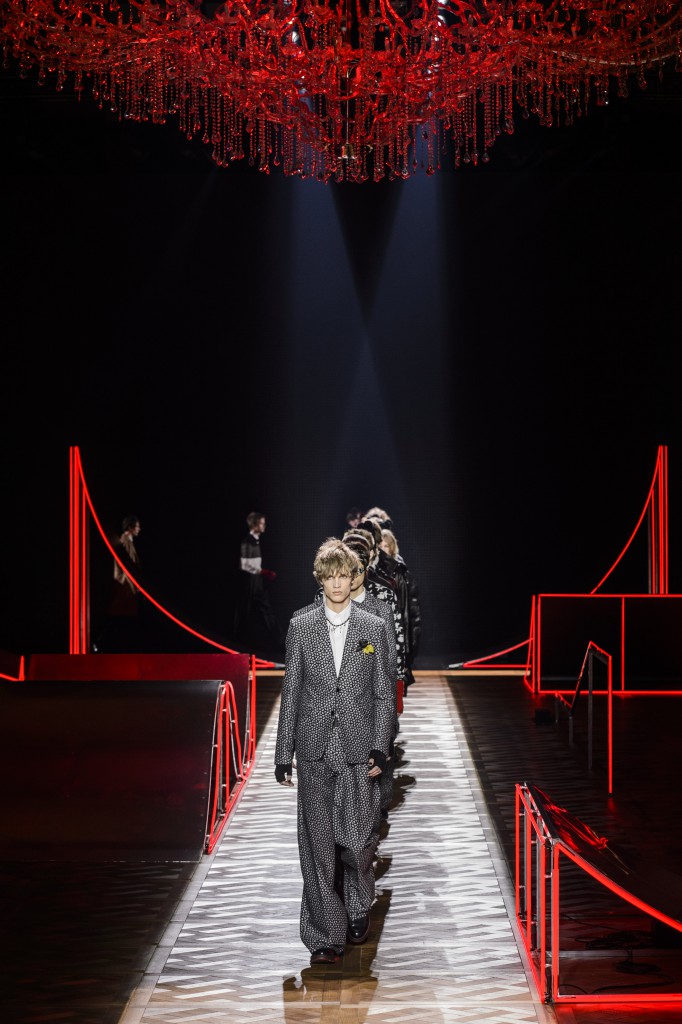 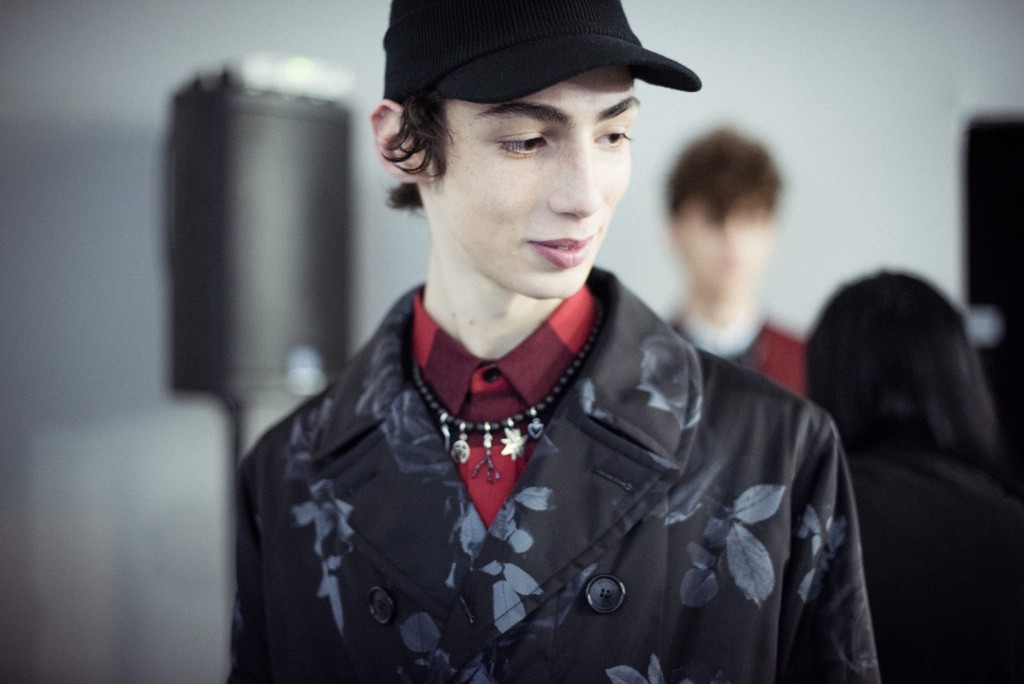 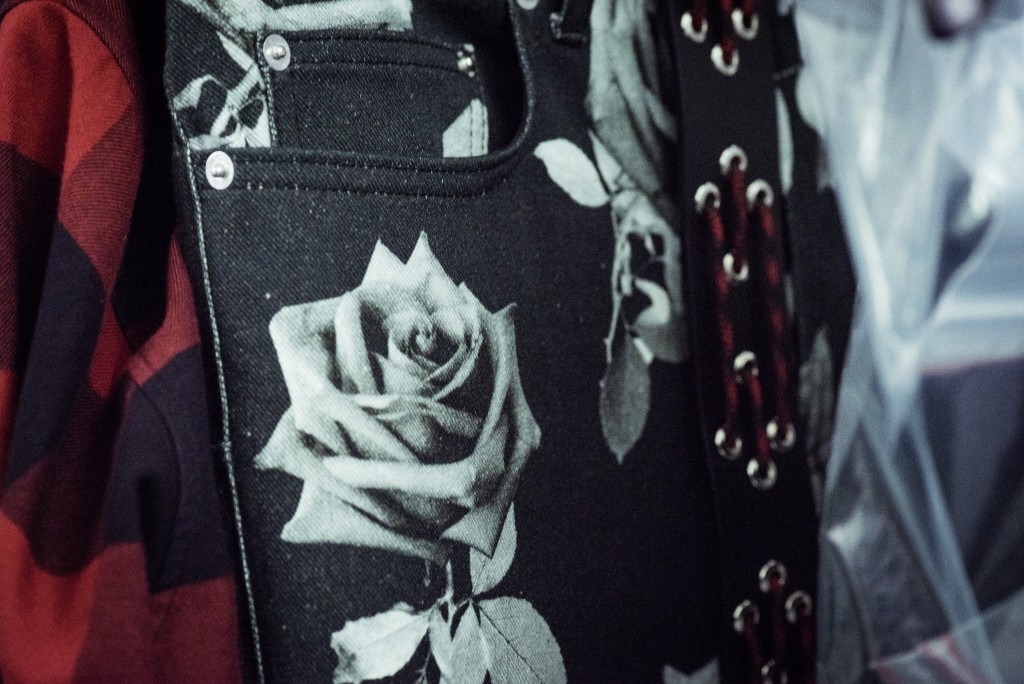 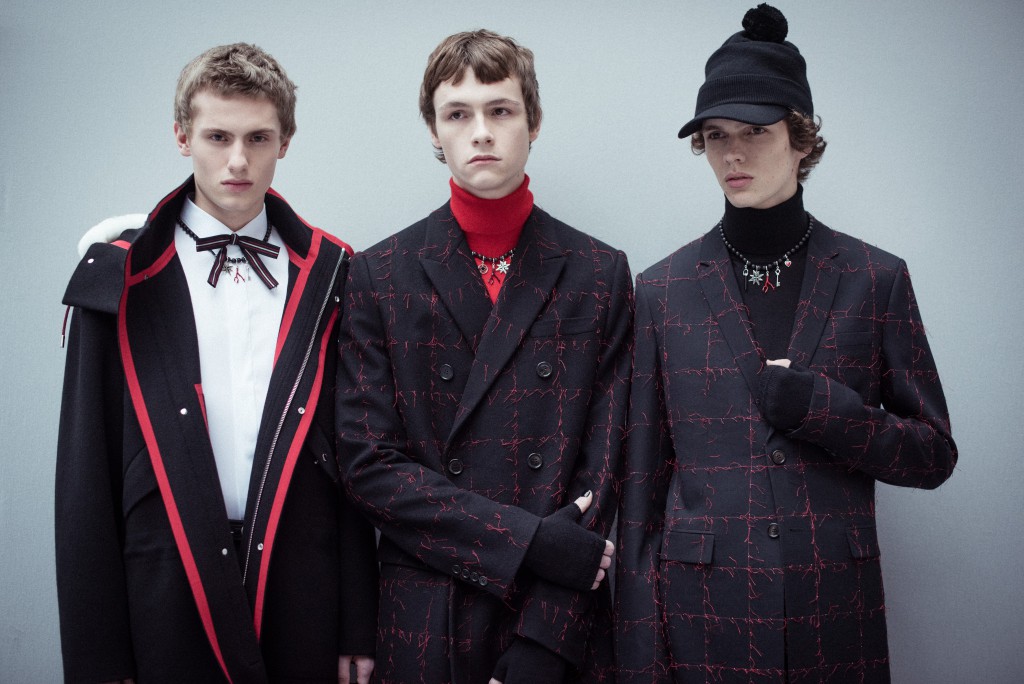 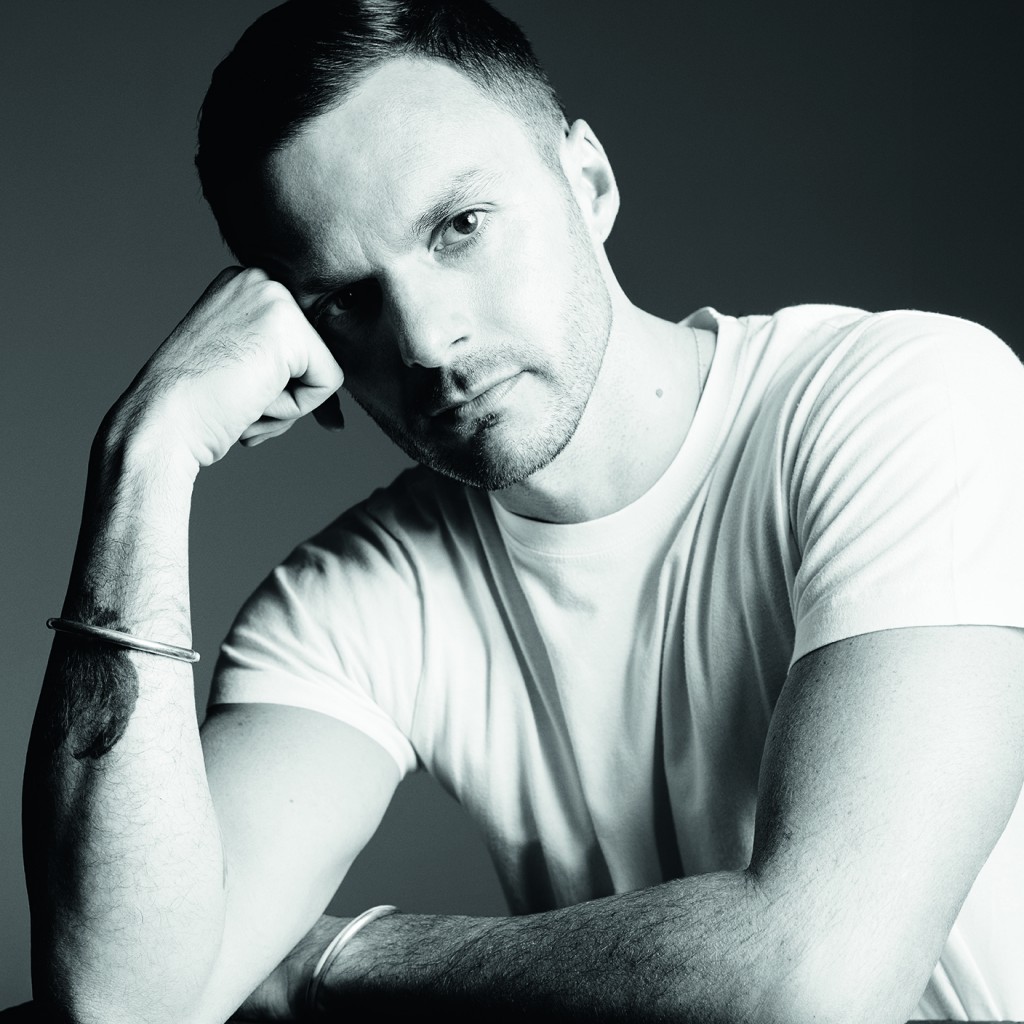