Over the years, glass artist Lada Semecká has worked with a multitude of materials, such as (but not limited to) glass, ceramics, sandstone, basalt stone, porcelain and paper. Although these materials may seem very different, Semecká manages to bring out the same otherworldly quality to the forefront in her reworking of them.

Although she was born and raised and taught in the Czech Republic, Semecká notes how it is her time in Japan that has formed a crucial aspect of her creative identity. Through her objects, she aims to evoke the same sentiments as Japanese haiku poems, which can typically be described as three short, lyrical phrases that do not rhyme yet still evoke strong imagery in the eye of one’s mind. One can read these poems in mere seconds, or it can take their entire life. As lyrical poetry about nature and its relationship to humans, Semecká’s art can be viewed in a similar fashion. It deals with the experience of the permanent, the fleeting; the fixed and the changing. In the nebulae, clouds and other natural elements that we see appear in her ‘glass pictures’, her introverted “emotional aesthetics” play with texture and the relationship between controlled effects and random elements, and ask for an attentive onlooker.

Alongside her glass works, Galerie Kuzebauch’s ‘Haiku’ also shows Semecká’s basalt structures, which unite her passion for Japan as well as her connection to her home, the Czech Republic; “I used to work with black glass and basalt is somewhat similar to that, it is an extrusive igneous rock with a vertical columnar separation, common throughout the Solar System. Compared to sandstone, basalt is strong, durable and nonporous. However, it can be also brittle, especially after re-melting. Moreover, it is local, from mountains in the Czech Republic close to my home,” Semecká explains. “I experimented with casting melted basalt into a metal mould and that is how “Universe” was created. The rainbow on the surface of black matter is a trace of seemingly random chemical thermal processes at the time of processing. Thought of coincidence, which is perhaps the proof of the existence of a higher order in the universe.” 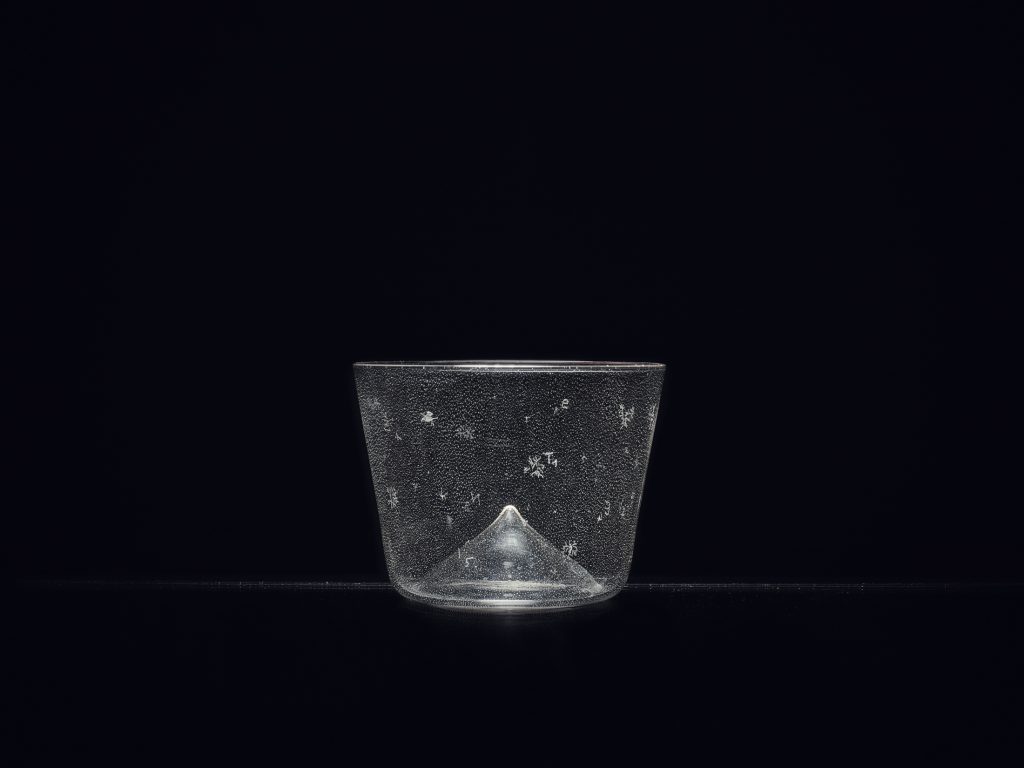 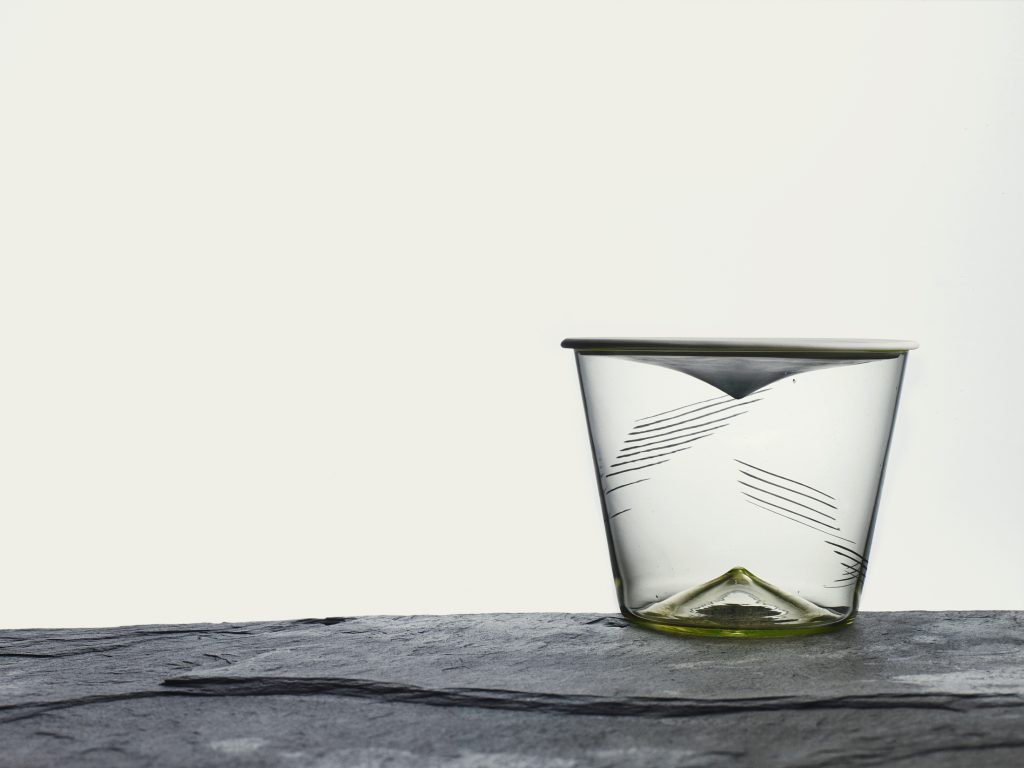 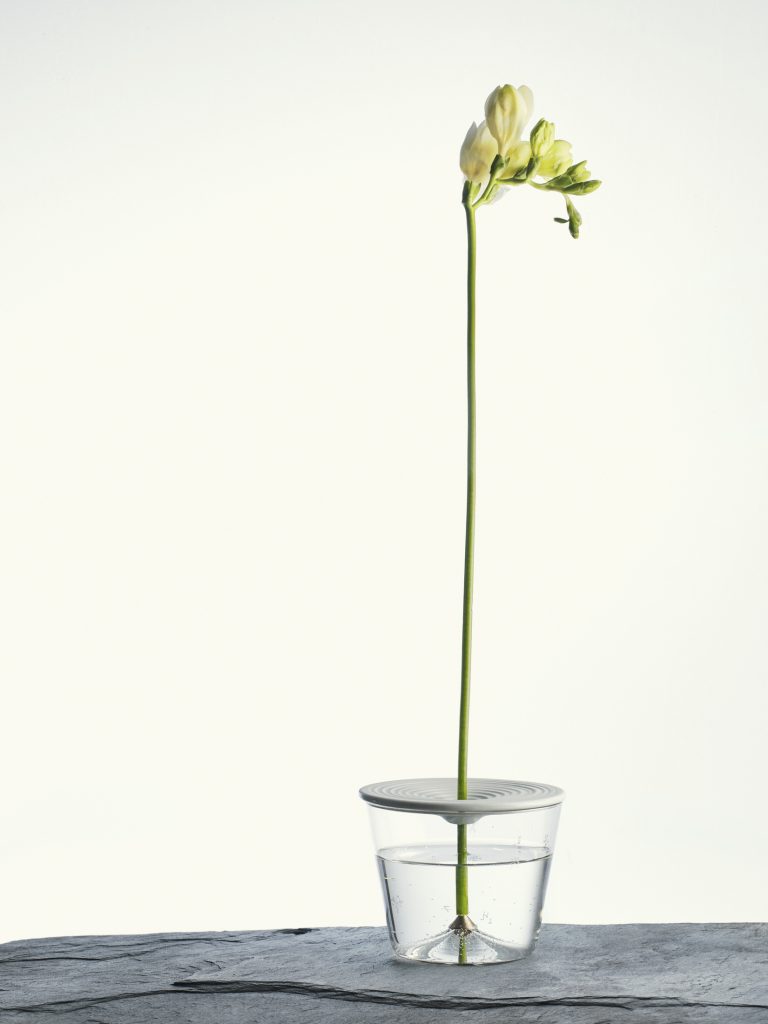 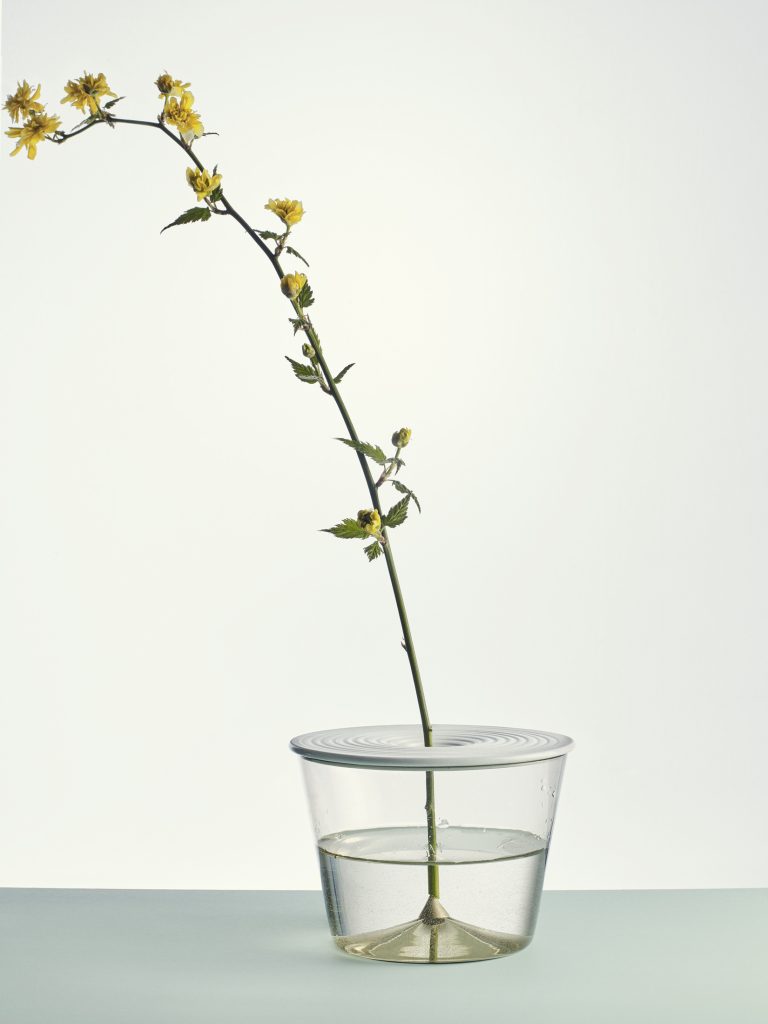 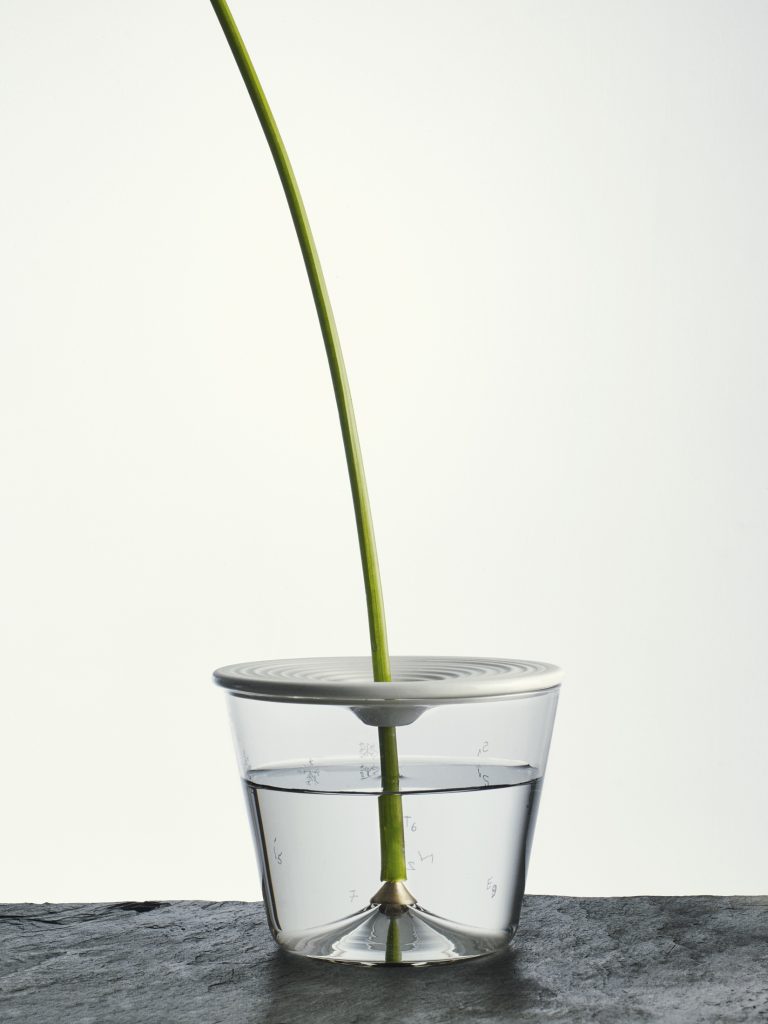 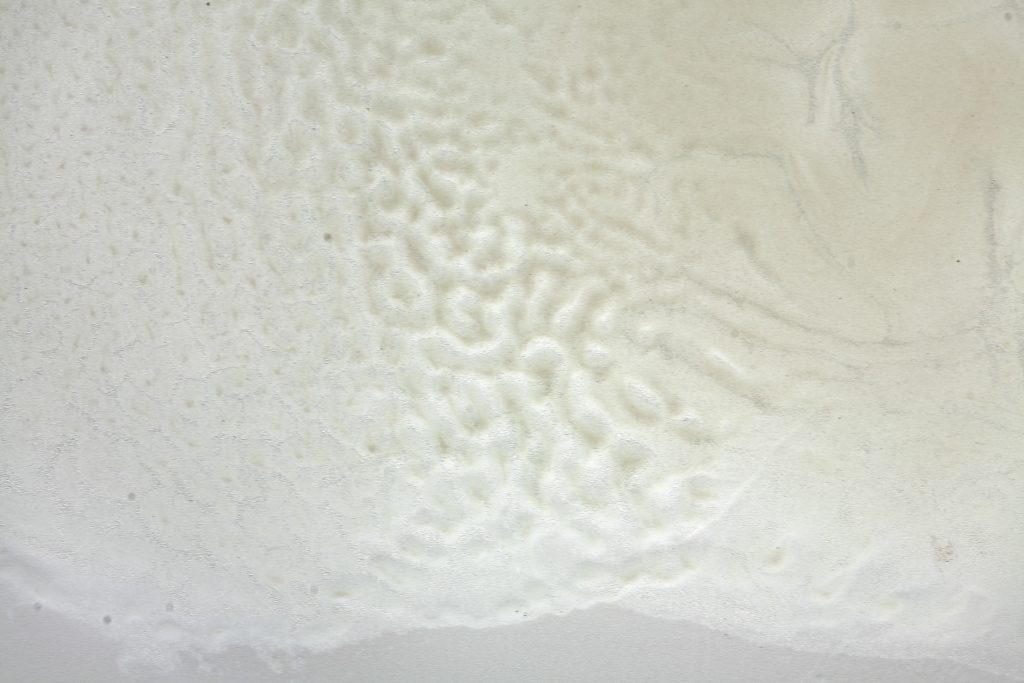 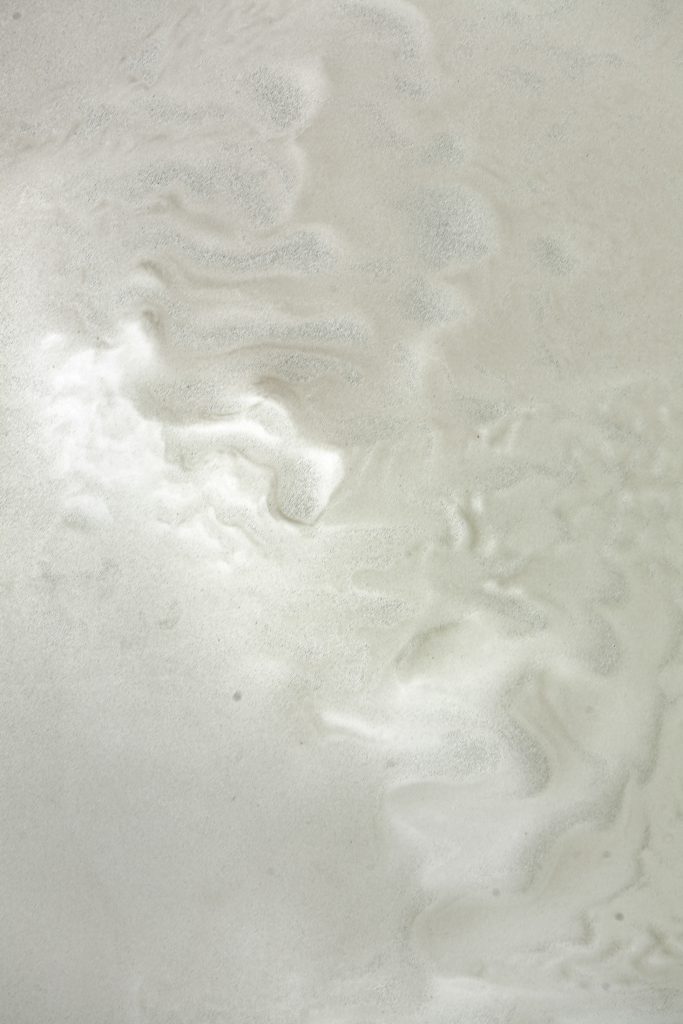 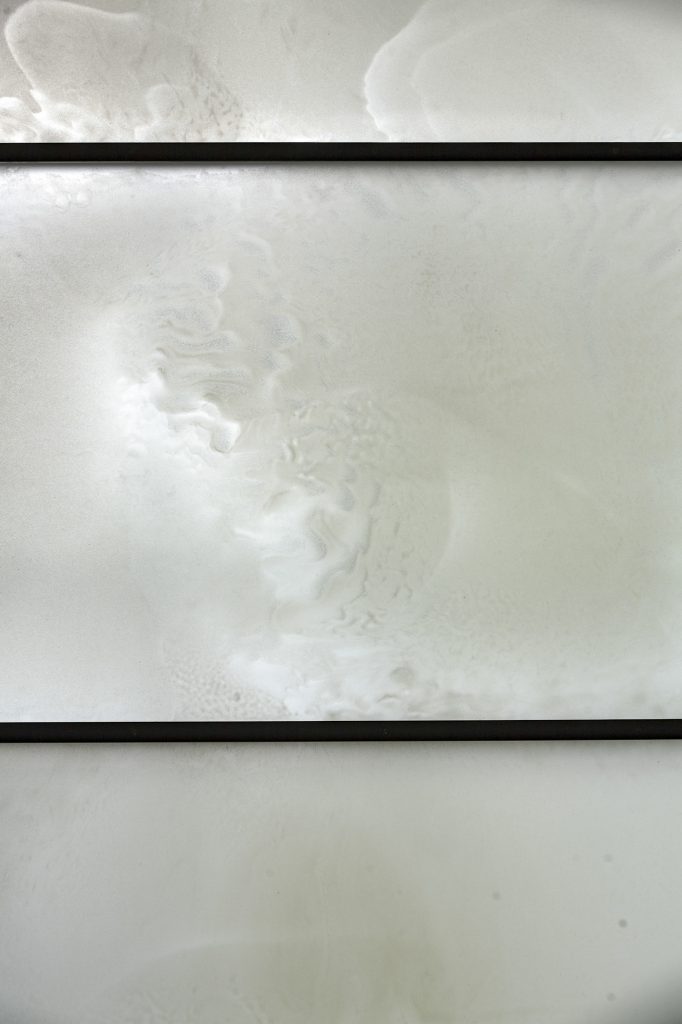 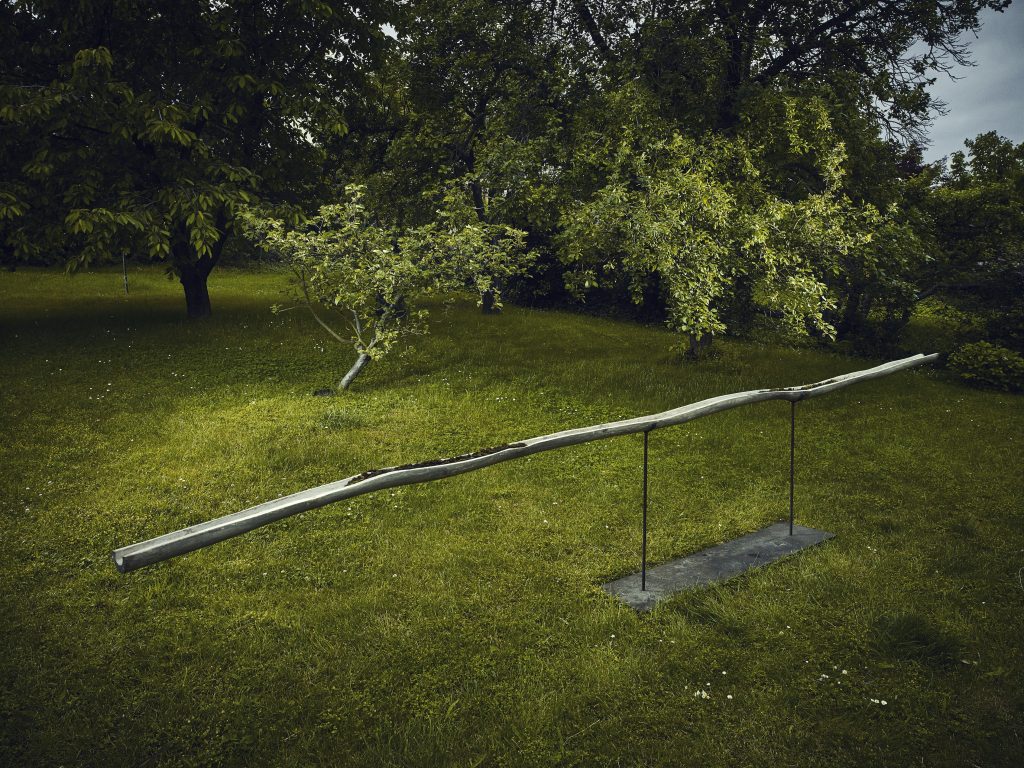 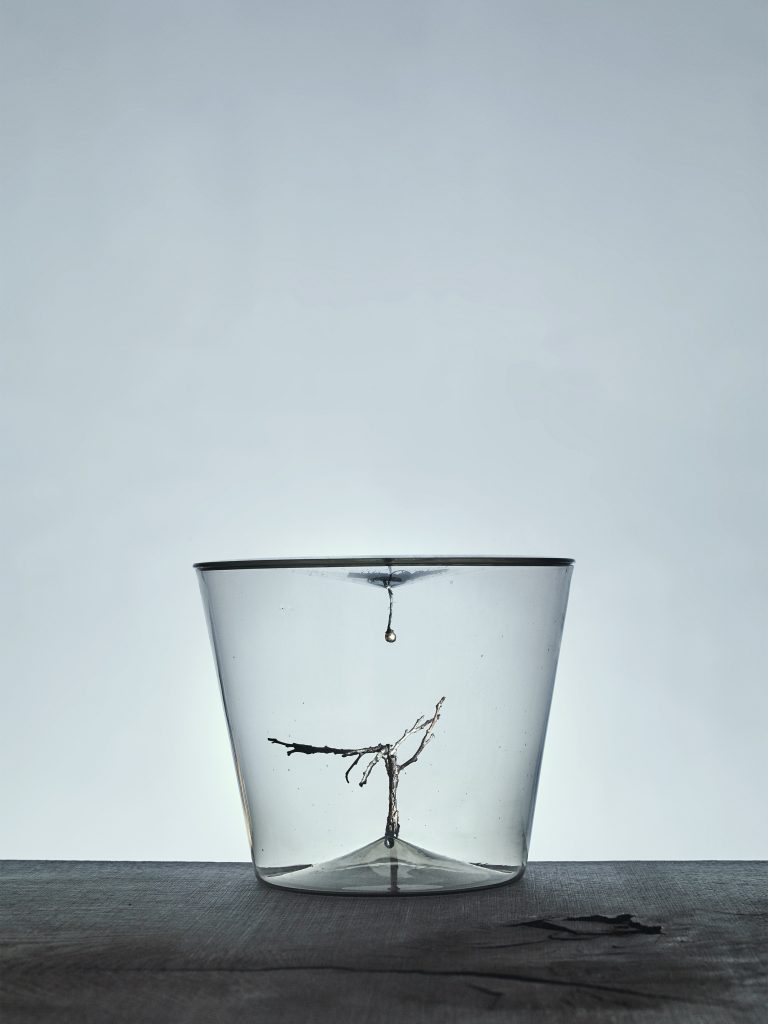 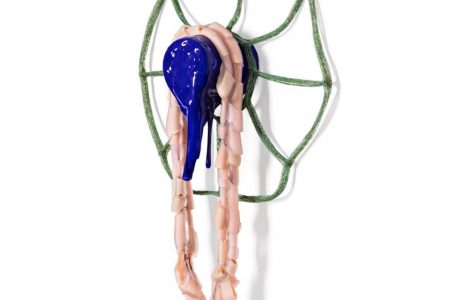