TLmag: The Perma and Flora projects derive from family history. How do you conceptually or technically translate your grandparent’s trade as horticulturists into this ongoing investigation? Marcin Rusak: My grandfather’s flower factory closed just a year before I was born, so I wasn’t exposed to this part of my heritage as a child. It was only when I began exploring the idea of aging materials that I put two and two together. Closing the narrative circle of 20 years, I went back and investigated this part of my family history; the flower-growing industry. In many ways this approach is similar to what my Grandfather was accomplishing; cross-pollinating different strains of flowers. For both us, flowers represented a material palette from which to test-out different processes. My first impulse was to generate a living composite and at same time, suspend the lifespan of flowers, that in normal circumstances, quickly decays. Working closely with a scientist, I developed a bacteria that fortified the natural elements before submerging them in resin slabs. Overtime, that same bacteria would eat away at the flower, leaving ghostly voids behind. Whereas Perma is my research, Flora is the result.

TLmag: The Perishable series appears to be a commentary on contemporary consumption and the ephemerality of material culture?
M.R.: Exploring the conditions of planned obsolescence—ephemeral objects that easily fall apart but that cannot be disposed of in an ecological way—the idea of natural decay presented an interesting alternative. Rather than use non-biodegradable plastics, I developed a natural composite using granulated flowers, cooking flour, sugar, and tree-sap resin. The resulting series of vases is a play on the archetypical form; a unified language that transcends different historical periods and that serves as a metaphor for this entire project. Instead of being an heirloom that can be passed down to the next generation, these fleeting objects have a shorter lifespan and hence, become more valuable. Depending on context and the level of care they are given, Perishable vases can last for 10 years or just a few days. As part of my exhibit at the Musee Horta, I’ve placed the same type of objects in and outside of incubators, to show the contrasting effect of time in this regard.

TLmag: In an archeological sense, how can the knowledge that these objects represent be preserved? M.R., I don’t like the idea of contributing to the landscape of things: another light or chair before creating objects, I do extensive studies and record the process. The objects themselves are just visualizations of larger ideas. They might disappear but the information is captured in photos and other forms of documentation. One of my exhibition might have closed but the intended message is burnt into the mind of the visitor. 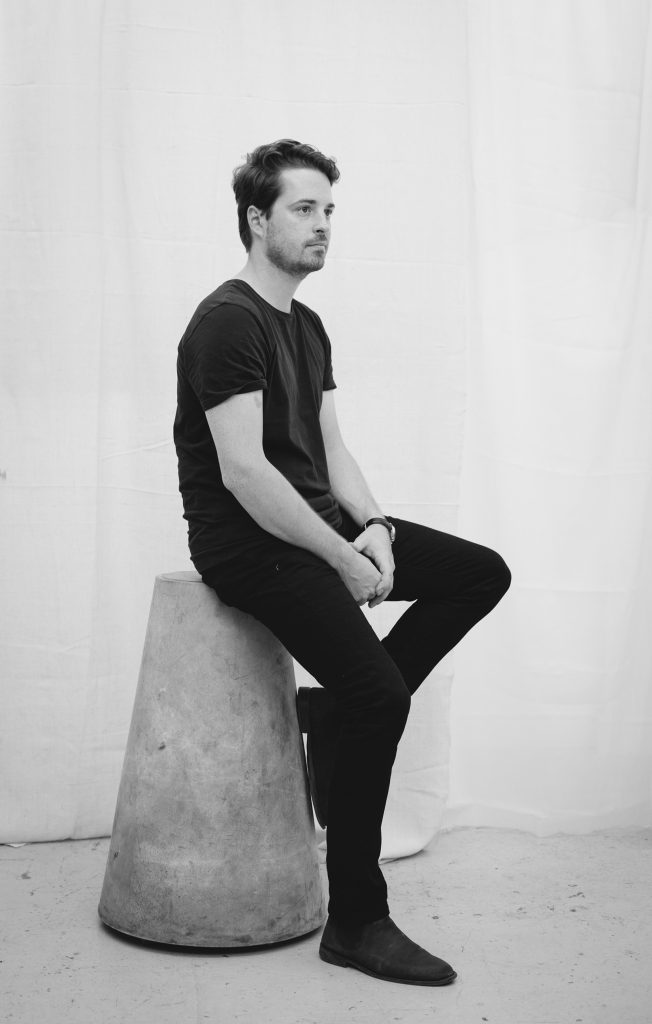 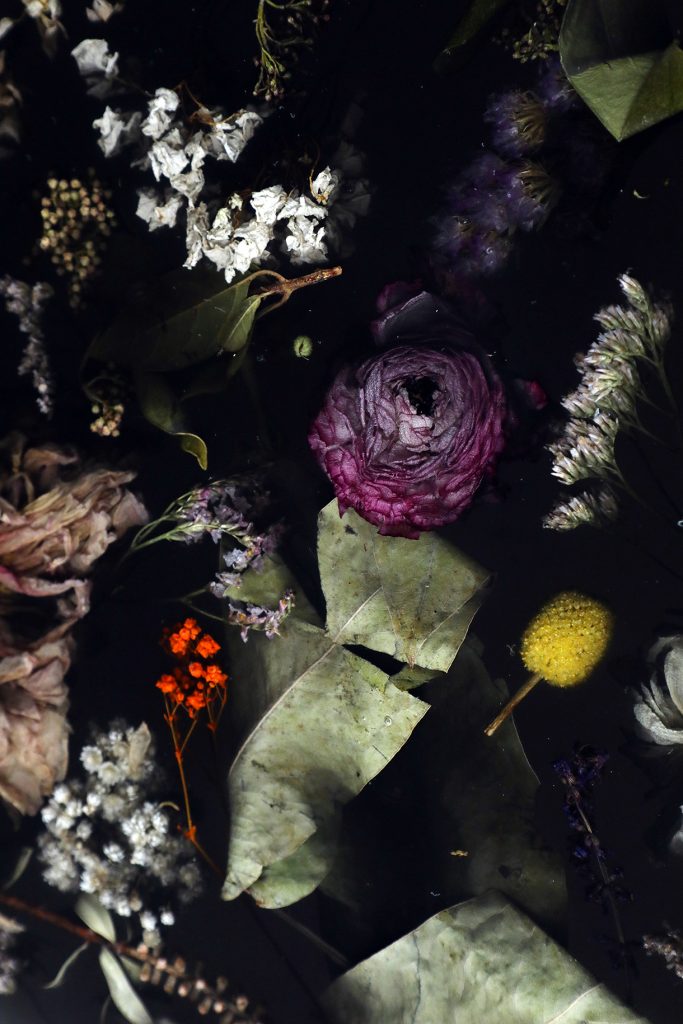 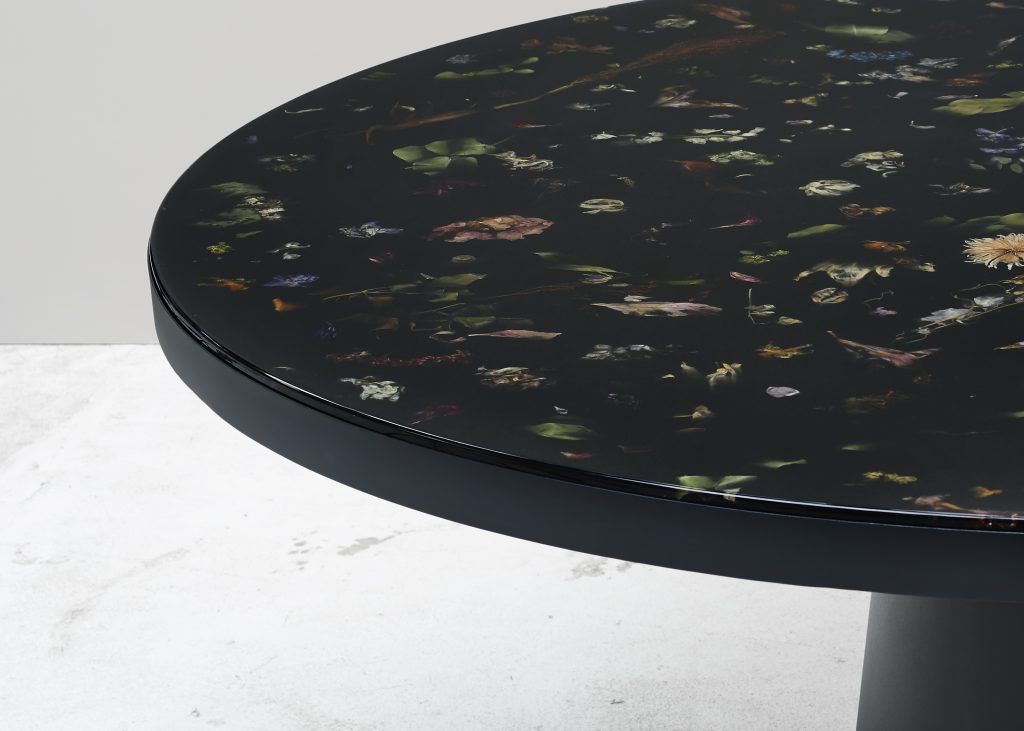 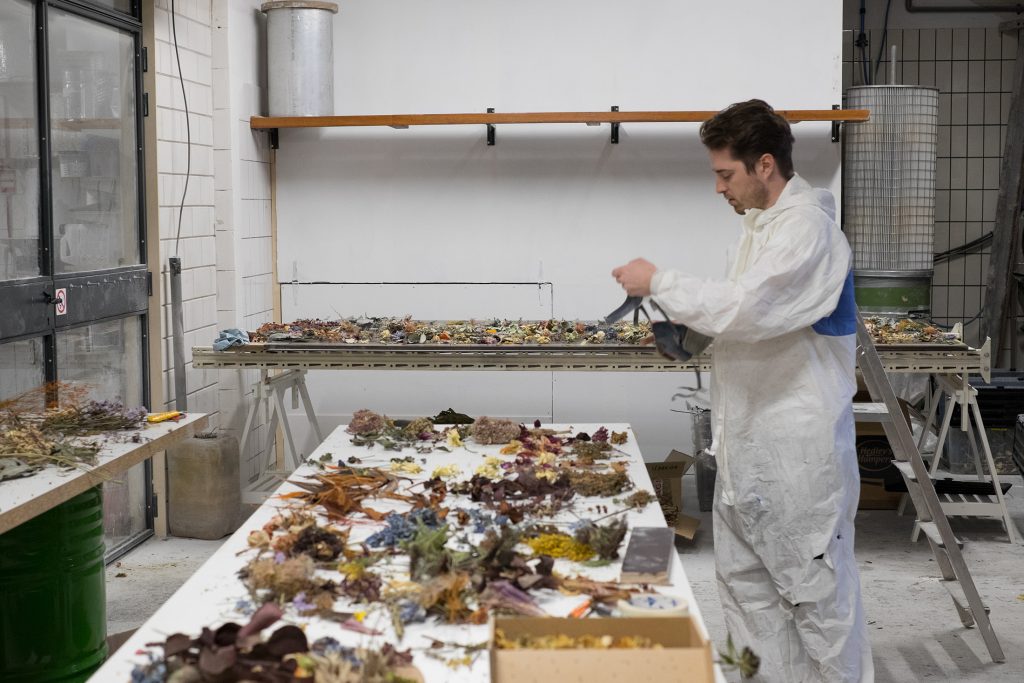 Rusak's grandfather in his flower factory 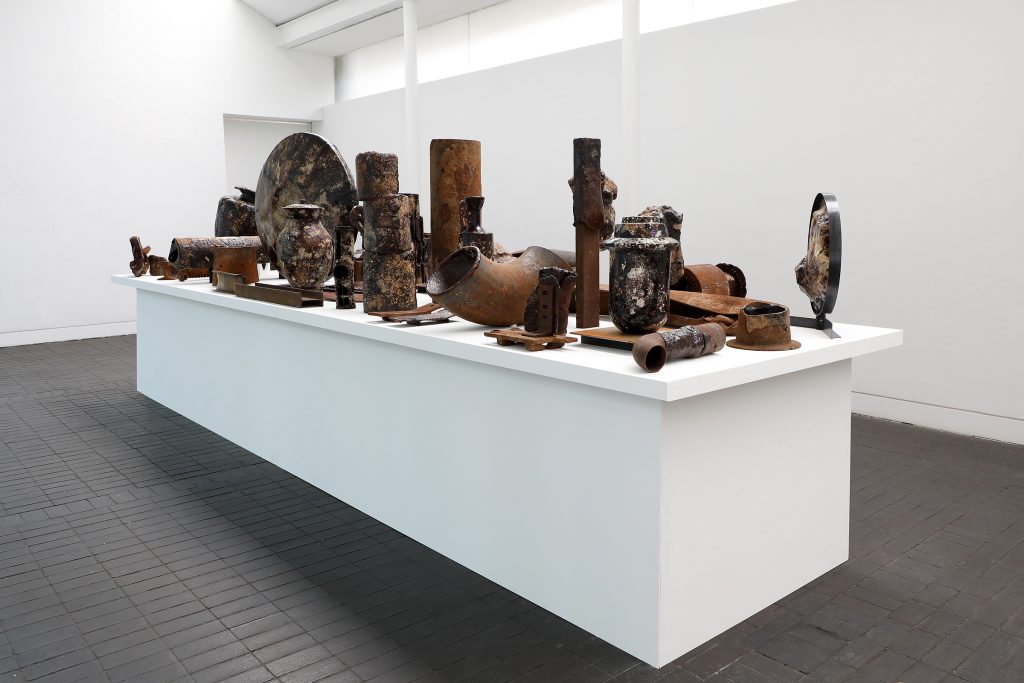 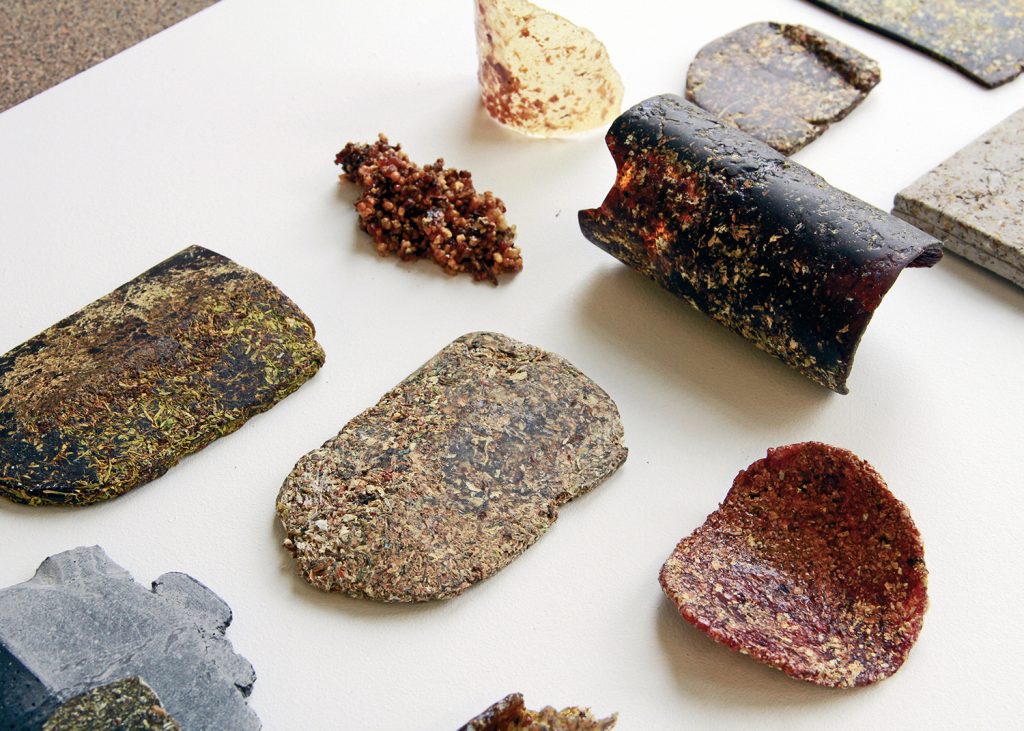 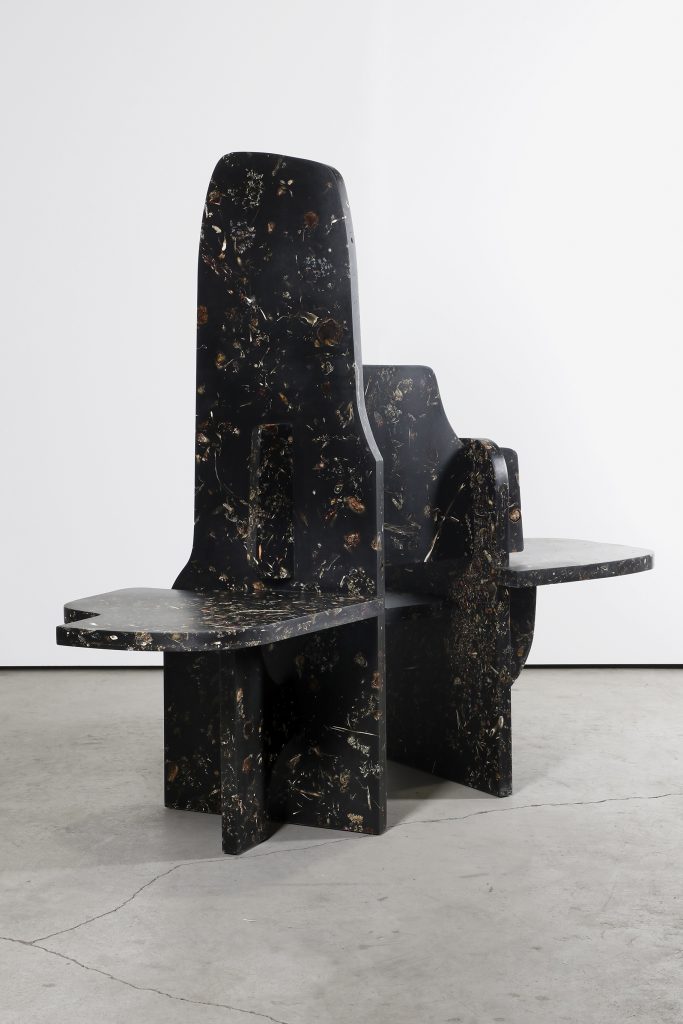 Floral composition for the Flora Collection, © Marcin Rusak Studio
‹ Back