In 1972, a Brussels-based NGO called the Union of International Associations put together The Encyclopaedia of World Problems and Human Potential. The project intended to catalog both the pains and the solutions to human existence. Nude Group Therapy —think of sauna time in Finland— was one such mean to alleviate interpersonal grievances and decrease the sense of isolation.

That entry, which states that “nudity strips the individual of his ego pretensions and sometimes, of his ego defences” is both the title and the basis of a new solo exhibition from American artist Mark Hagen at the Almine Rech Gallery in Brussels.

Stripping the ego’s defences is a key part of his proposal. 2018 is gearing itself up to deal with the Pandora-unboxing of the Weinstein Effect —and #BalanceTonPorc et al— brought by 2017. Hagen was surprised by the therapy’s possible capacity as a tool against toxic masculinity, providing the potential for human beings to see each other in a non-sexualised, non-judgmental manner —and kept looking in the encyclopaedia for entries that spoke to him.

One such case is the force of women like Eileen Gray and Gertrude Stein, who helped shaped Parisian modernist mores and attitudes in the interwar period —including an increased freedom in expressing sexuality. To them, both lesbians, Hagen dedicates the Homage to Sapphic Modernity, a sculpture that brings together the material halo of Gray’s brick screen and the —oddly similar shape— of Apple’s early 2000s titanium laptops.

This piece displays one of Hagen’s signature methods: using varying intensities of electrical currents to turn Diet Coke and Crystal Pepsi into a surprisingly vast array of colours. And yet this palette is made to test human perception —the colours we eventually see, as the artist explains, are a result of our cultural, linguistic and physiological predispositions.

Another Hagen method, painting through burlap, can be seen in a set of relief paintings that use paper folding, silicone moulds and matte moulding paste to create its surfaces. The result is a group of works where Hagen willingly interrupts the perfection of the supposedly final moulded object by adding new creases. Just like society, which benefits from radical and unexpected disruptions —such as group nude therapy— to move forward.

Nude Group Therapy is on display until February 17, 2018 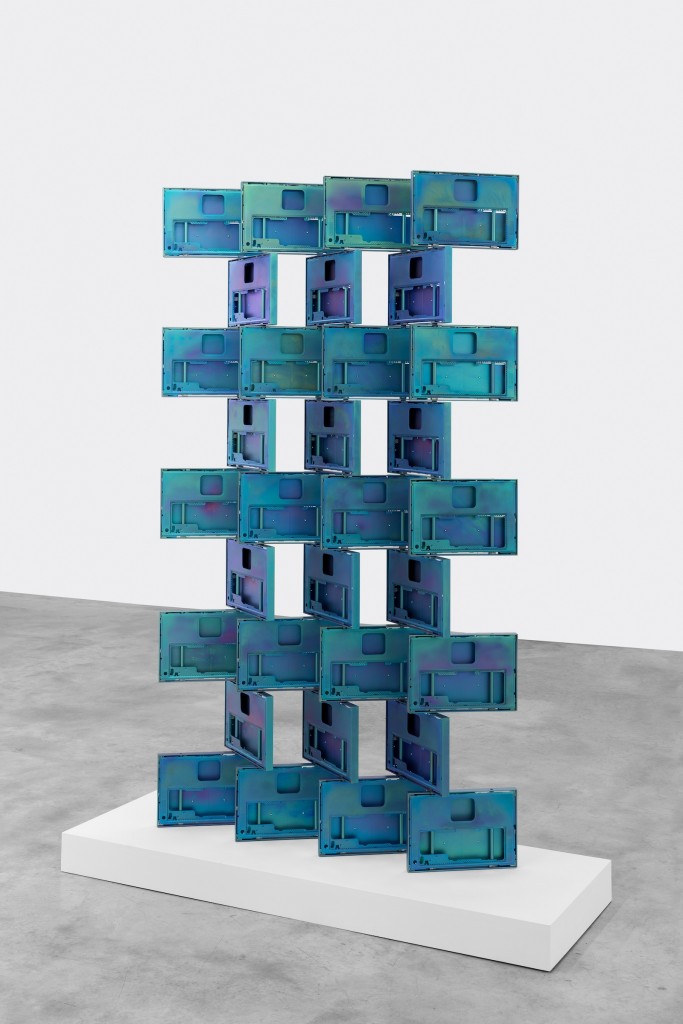 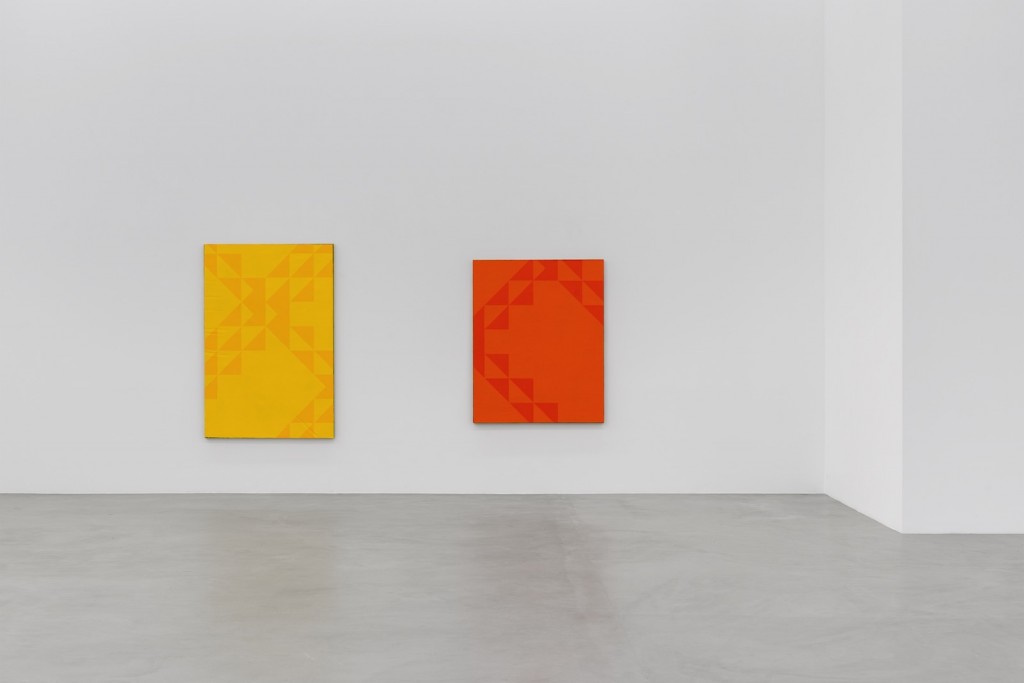 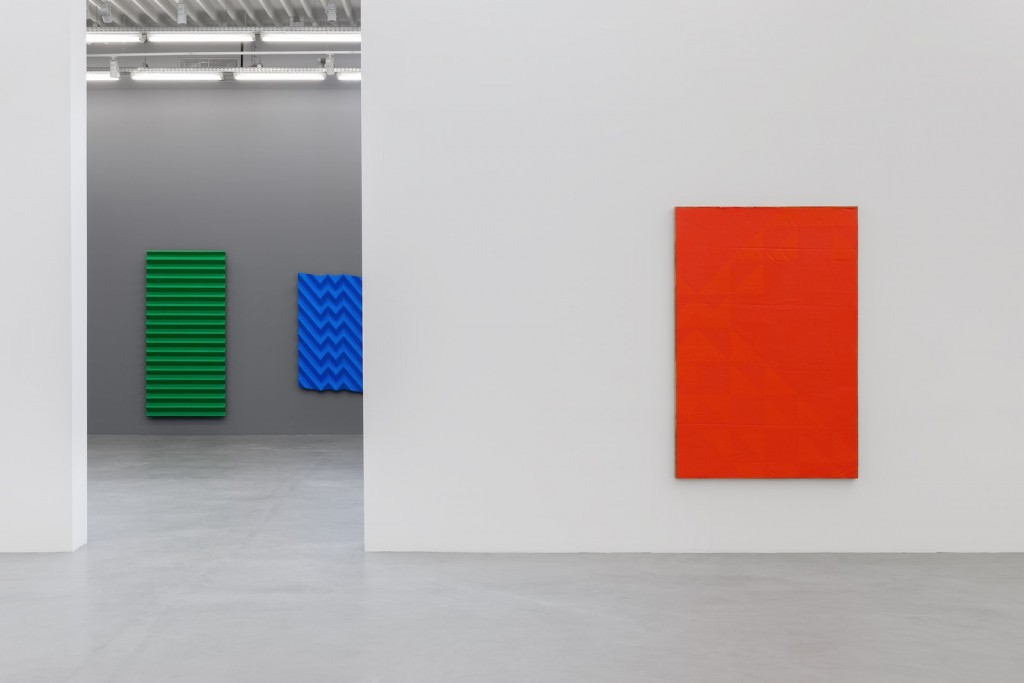 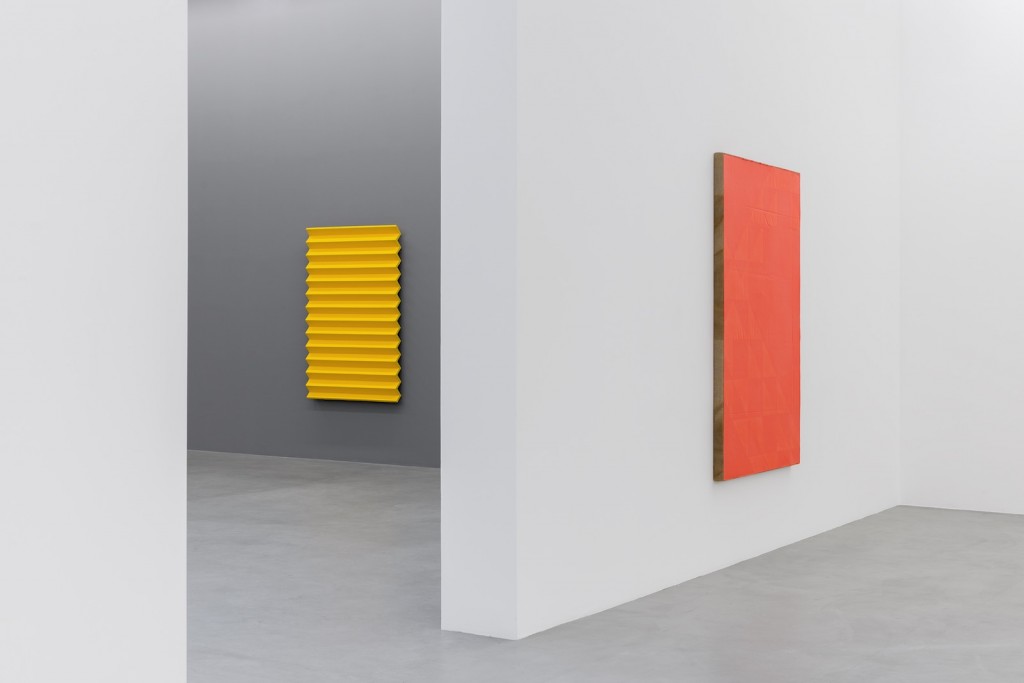