Martin Szekely Builds His Way through the madd-bordeaux

For Martin Szekely, a designer is not a visualiser, but an essential part of the construction process itself. “I perceive my activity from the point of view of the builder and the use that will be made of what I build, which by definition involves the users, their bodies and their environment,” he explained. “Involving the user necessarily evokes the history of modes of use. And building – which is the role of the designer, as opposed to the artist, for whom ideas alone can suffice – evokes the history of structures and their underlying technologies.”

That is precisely the gist of his upcoming exhibition, Construction, which will take place later this month at the madd-bordeaux. United under the title theme, the designer is presenting 40 pieces created between 1996 and 2018 —one of the items, The Drawers and I, makes its public debut.

And how exactly does the thread of construction bind them together? They were all the result of a structural challenge, a bid to have them reinvent their own composition. By experimenting with traditional and new materials, the Paris-born designer attempted to shed light on the physical principles that rule our relationship to the material world —from mass, gravity and the interaction of forces mostly hidden to the naked eye. The fat is skimmed in a process of reduction and deletion, until each object ends up with its minimal structural configuration. “And this concept of the minimum, whether visual or structural, is something that [Szekely thinks] can be shared by everyone,” stated the exhibition’s curator, madd director Constance Rubini. 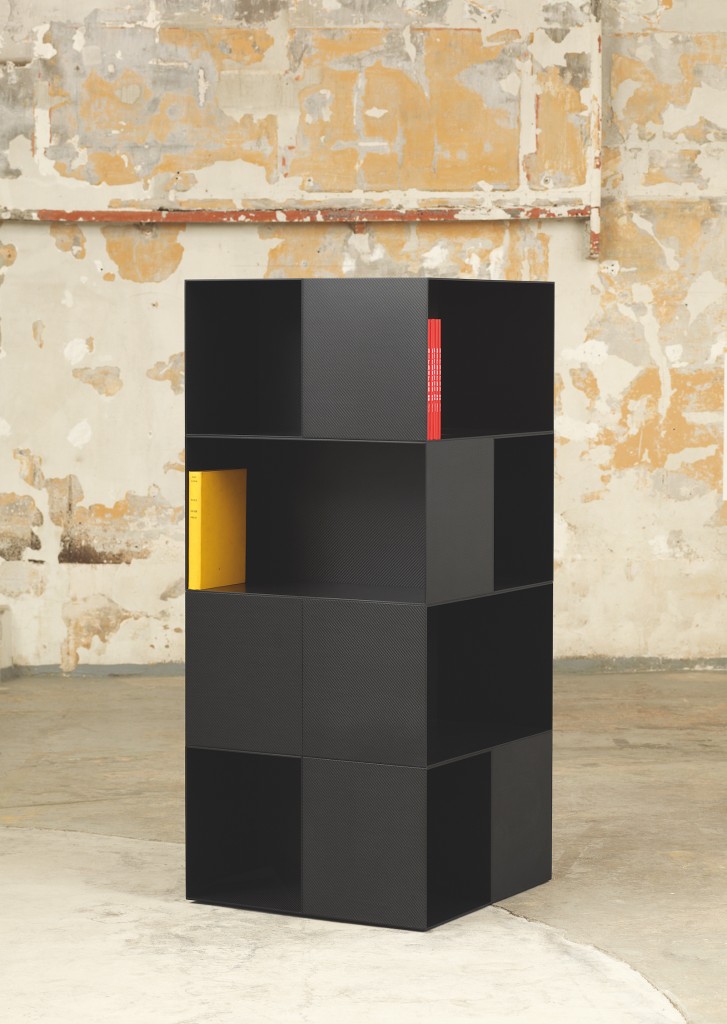 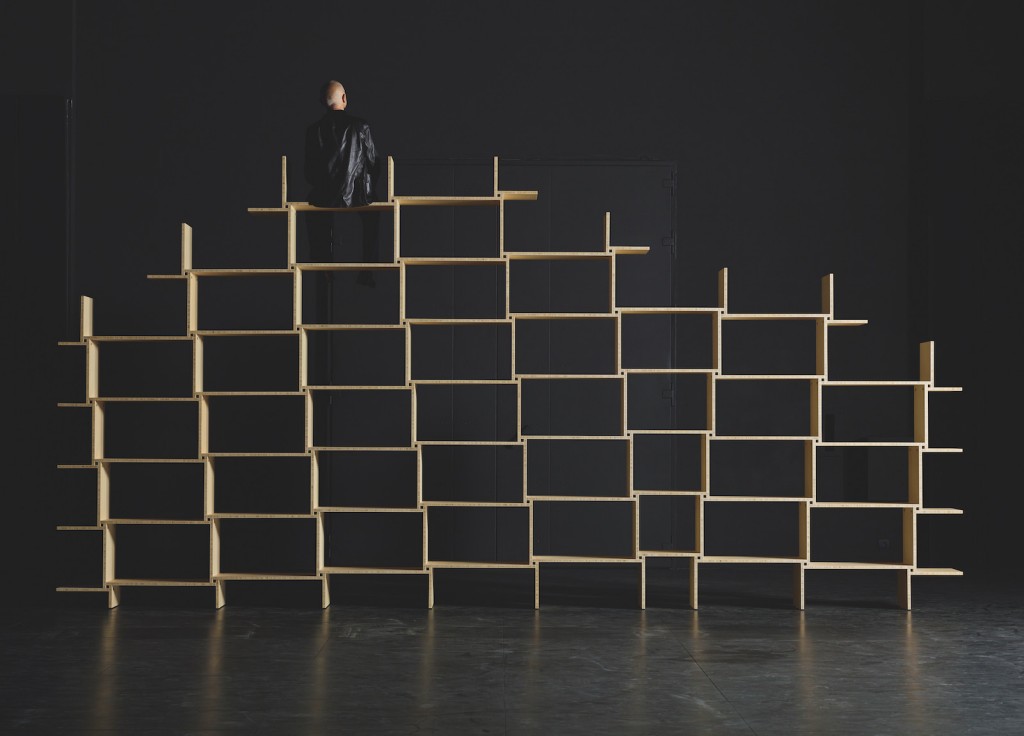 The designer sits atop Construction (2015), made from bamboo plywood and brass 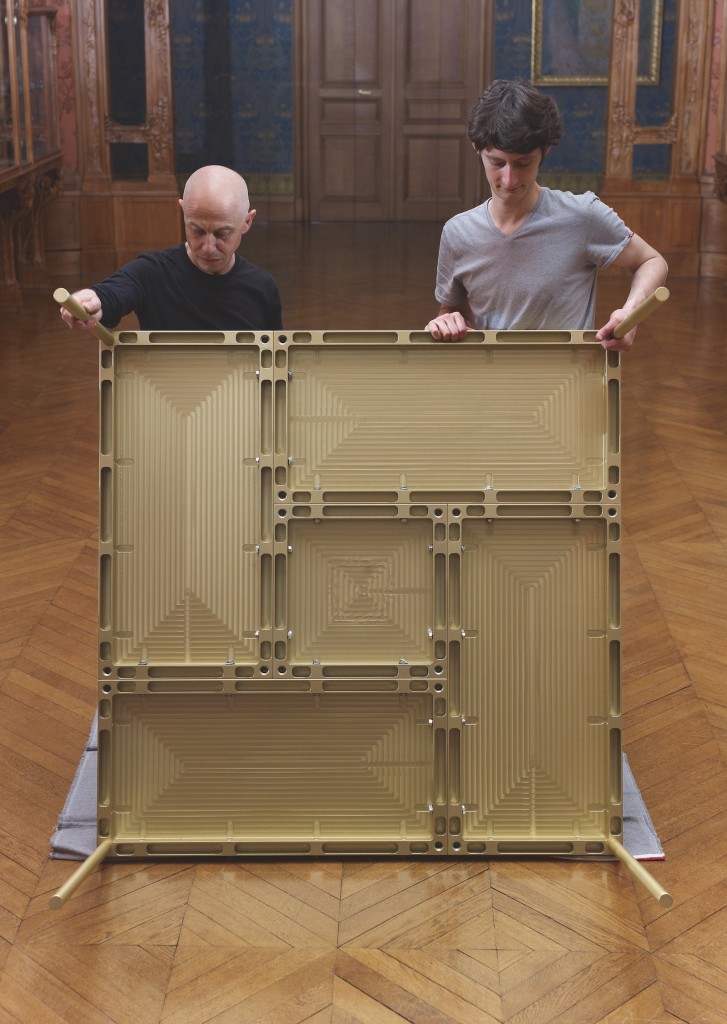 Examining the construction of MAP-TBL (2013), made in anodised aluminium 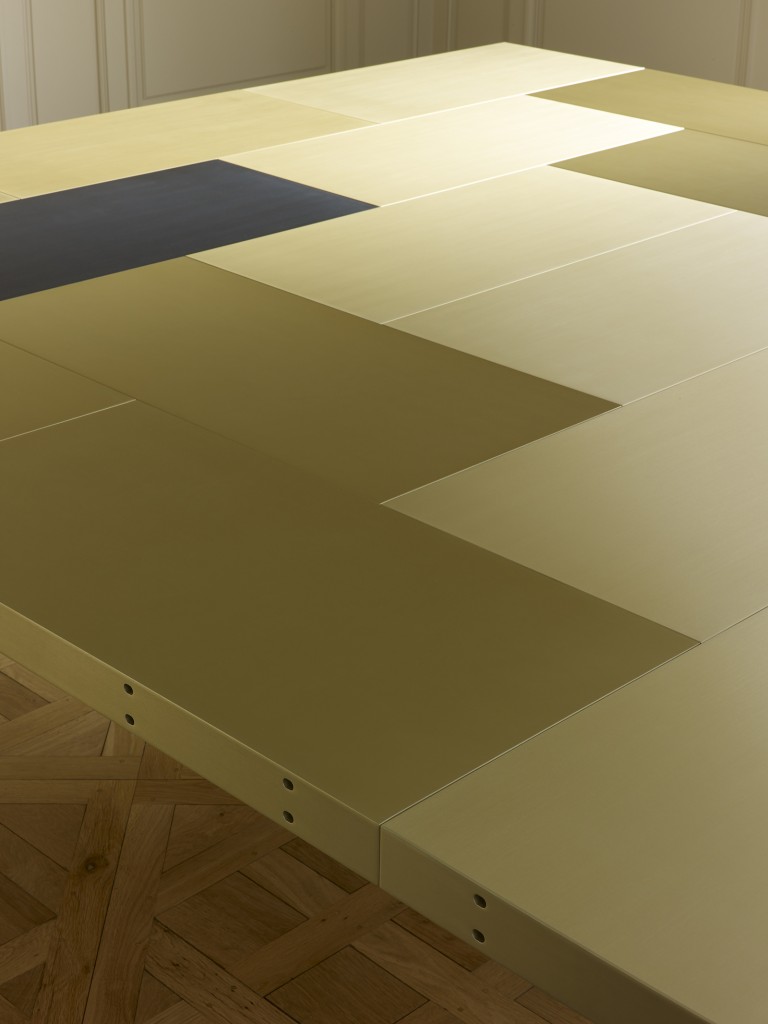 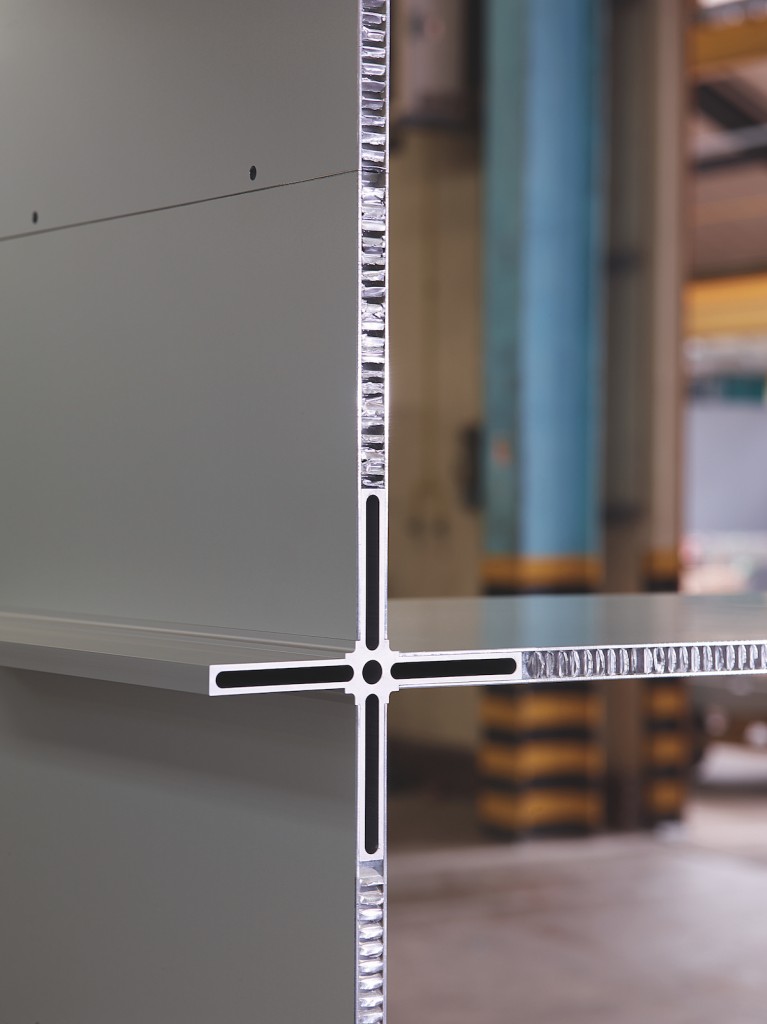 View of the anodised aluminium build in Opus (2015), the piece in our cover image
‹ Back