Mathieu Lehannuer was in New York City early last month to debut two distinct projects. Between the opening of Maison Kitsuné’s new Lafayette Street flagship and his Ocean Memories solo show at Carpenters Workshop Gallery (on view till 21 October), the top French designer was able to present the scope of his practice; the combination of scientific rationalism and artistic expression, craft and design applications. A guiding thread in the agile talent’s approach is a keen understanding of material and its cultural implications. In an interview with TLmag, Lehaunner explained how one project can inform the next, even if moving from experimental works developed for galleries to products and interiors.

TLmag: Talk about how the Maison Kitsuné interior design project began. What was your collaboration with the French fashion duo?

Mathieu Lehannuer: They presented me with the opportunity of designing their new flagship store in New York. Having been given carte blanche, I began by exploring the brand’s multicultural DNA; a mix of French and Japanese influences and now an American context. This diversity provided multiple levels of interesting ingredients to work with. The space they chose on Lafayette street resembles a Parisian apartment with an enfilade (progression) of rooms. Playing on the Japanese tradition of Manga, I decided to run – what looks to be – a single snake-like tube through out the space. The tube, itself, references the aesthetic often associated with former industrial loft spaces found throughout New York City.

As a both a literal and metaphorical thread, this element serves different functions. In some cases, it works as a clothing rack or to support display cabinets and in others, it seamlessly forms the stems of exposed light bulbs or frames mirrors. In certain area, the tube is repeatedly  curved as to allow certain key garments more breathing room. Providing an additional nuance, the electroplated metal we used to cast these tubes projects different prismatic hues within the white-cube space. Ironically, the industrial-grade element appears to grow like a plant as it loops and juts in and out of floors and walls. All of these elements create a condensed yet holistic whole that guide customers through the entire store.

TLmag: In what ways is the Ocean Memories series – currently on view Carpenters Workshop Gallery – a continuation of similar projects you’ve developed in the last few year?

M.L.: I’ve always been fascinated by how we go to beaches or river banks to gain distance from the pressures of city life but in turn, are reminded of the power of nature. With the liquid Marble project I began a few years ago, I wanted to find a way to replicate the movements of waves in rivers, lakes, and eventually oceans through the use of this solid yet reflective material. Thanks to the use of an exacting algorithm, developed by the cinema industry to simulate catastrophic floods, the latest advancements in rapid prototyping, the knowhow of Portuguese craftspeople – who needed a little convincing to try something so new –, and a precise polishing process, I was able to realise this project in different iterations.

After a period of trial and error, the project transformed into a series of large scale installations. At the Château de Chaumont-sur-Loire, I created an outdoor pool-like installation that reflects the nearby Loire in a shade of Guatemalan marble that also resembles the river. I also developed a series of glass encased table. A larger version was shown at both the V&A in London and as part of a Panerai exhibition at les Arts Décotratifs in Paris (featured here).

The latest Ocean Memories series reveals the most recent advancement in the algorithmic process and incorporates other factors like the way in which strong wind gusts create subtle ripples in wave formations. In smaller domestic applications, the works shown here at Carpenters Workshop Gallery are sharp geometric cut-outs of the ocean as if extracted from the middle of the Atlantic. This new series also plays with the tension and sudden change from quiet to rough seas. Each piece emulates this contrast; the progressive juxtaposition of the massive marble in its natural state and of the material in its unexpected, pronounced and aberrative form. Produced using a darker, charcoal-coloured variant of marble found in Basque country, these pieces achieve an almost clay- or glaze-like viscerality.

TLmag: How were you able to translate this concept, process and materiality in bronze?

M.L.: Working with Bronze is an inherently different process but dose reveal certain similarities. Rather than carving the material, it needs to be cast using a relief mould. In this case, we created a first metallic form that we then pressed into a vat of extremely fine sand. Within the compressed sand mould, we poured the molten bronze. This noble materials begins as a raw solid that is then warmed up and transformed into a liquid, that is then again solidified according to a desired shape. In this case, the final solid state reflects the liquid state, which establishes both a physical and metaphorical complexity; resembling marble in its prehistoric magmatic condition. What interests me in the language that these two materials reveal is that they are not synthetic and easily eclipsed by changing trends. Bronze and marble have accompanied human civilisation from the cave through antiquity and modernity. They will continue to do so till the end our civilisation. This growing series tries to expresses these instinctual and primal qualities.

TLmag: Do these types of cumulative and experimental series – developed for a platform like Carpenters Workshop Gallery – inform client-based projects, produced with tighter constraints?

M.L.: I began working with Carpenters Workshop Gallery in 2009. Since then, it’s provided me with an important space to play and investigation. There’s rarely a set idea of who your client might be. You’re not subject to set deadlines. For a designer like me that works across the board in product and interior design, the gallery context allows me to explore new ideas that can then influence other types of design projects. 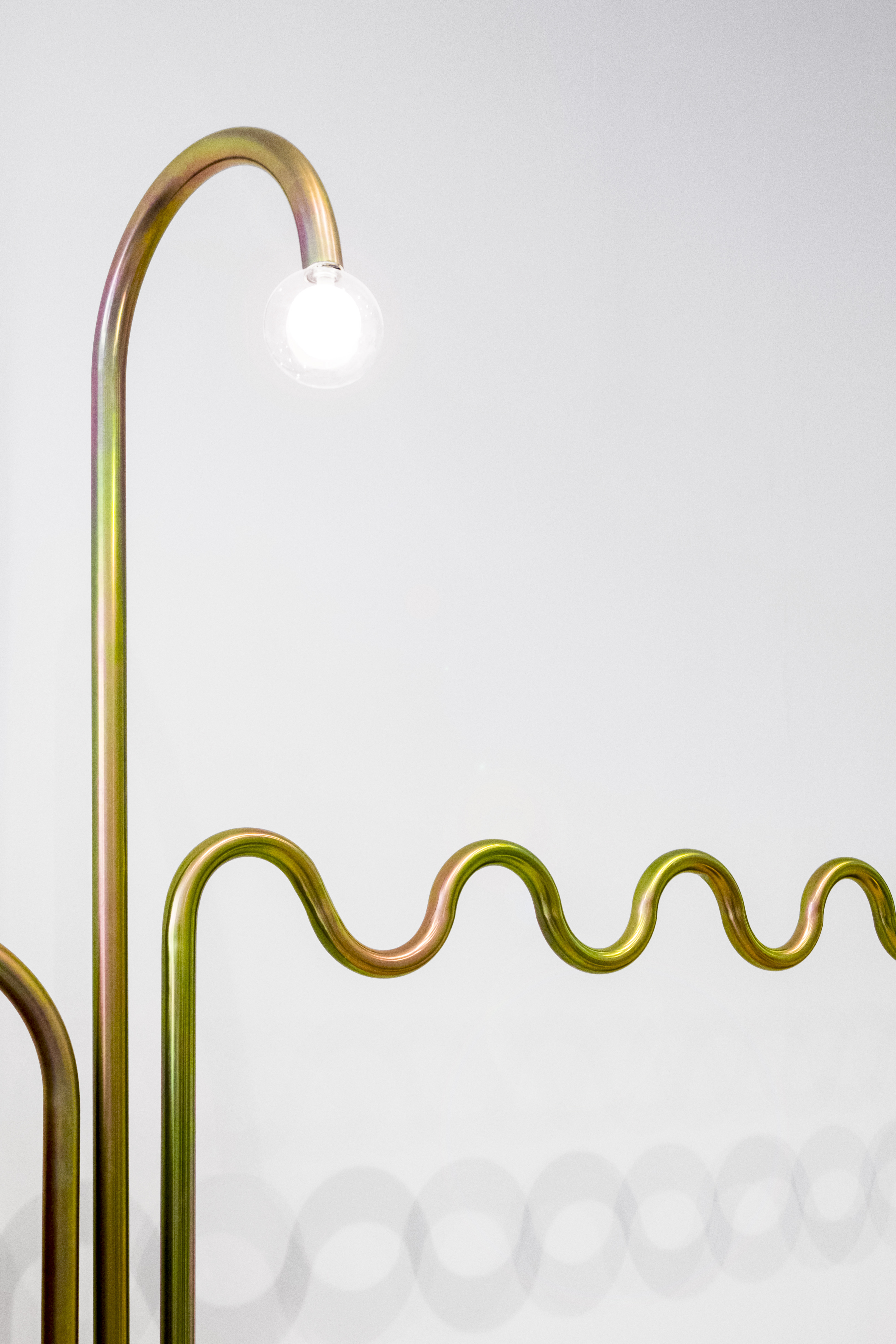 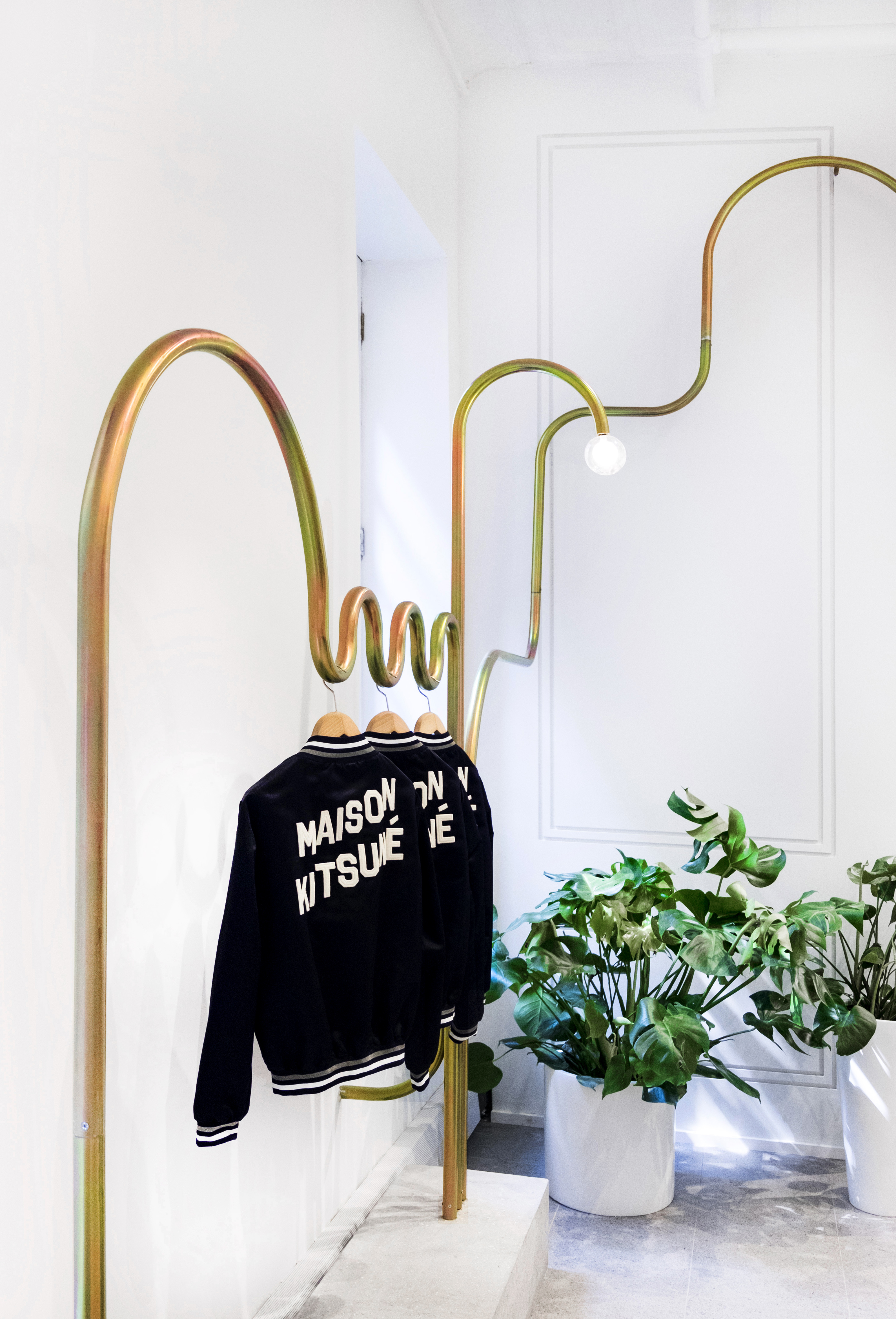 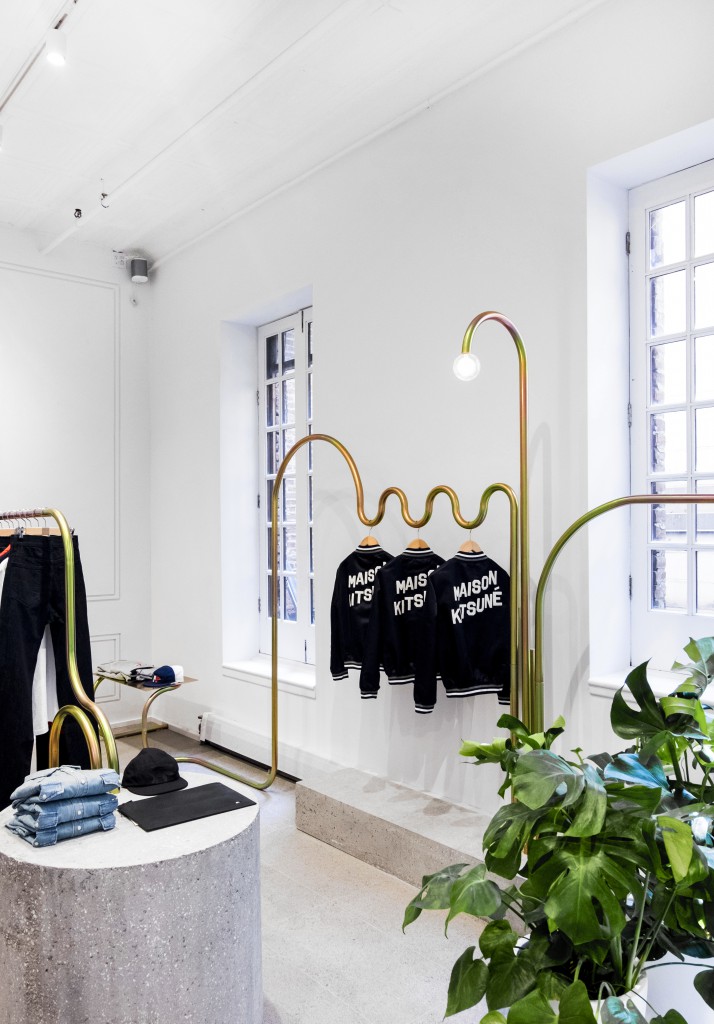 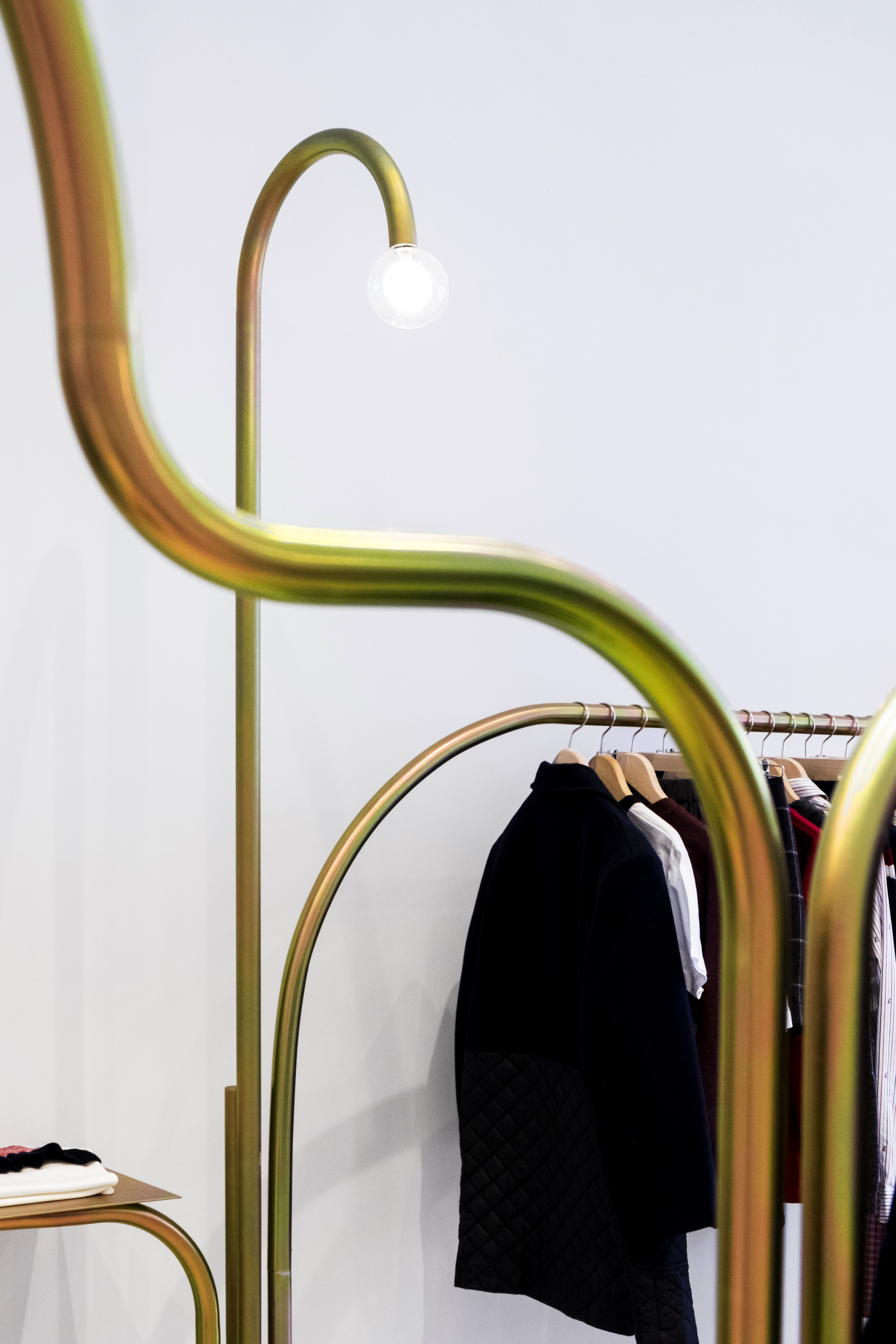 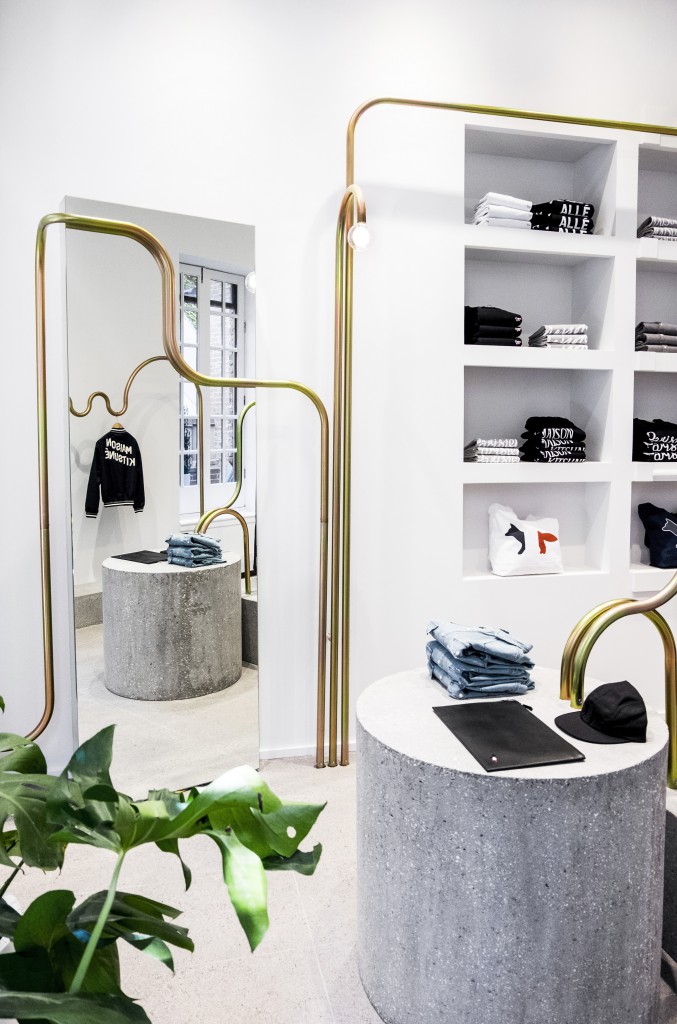 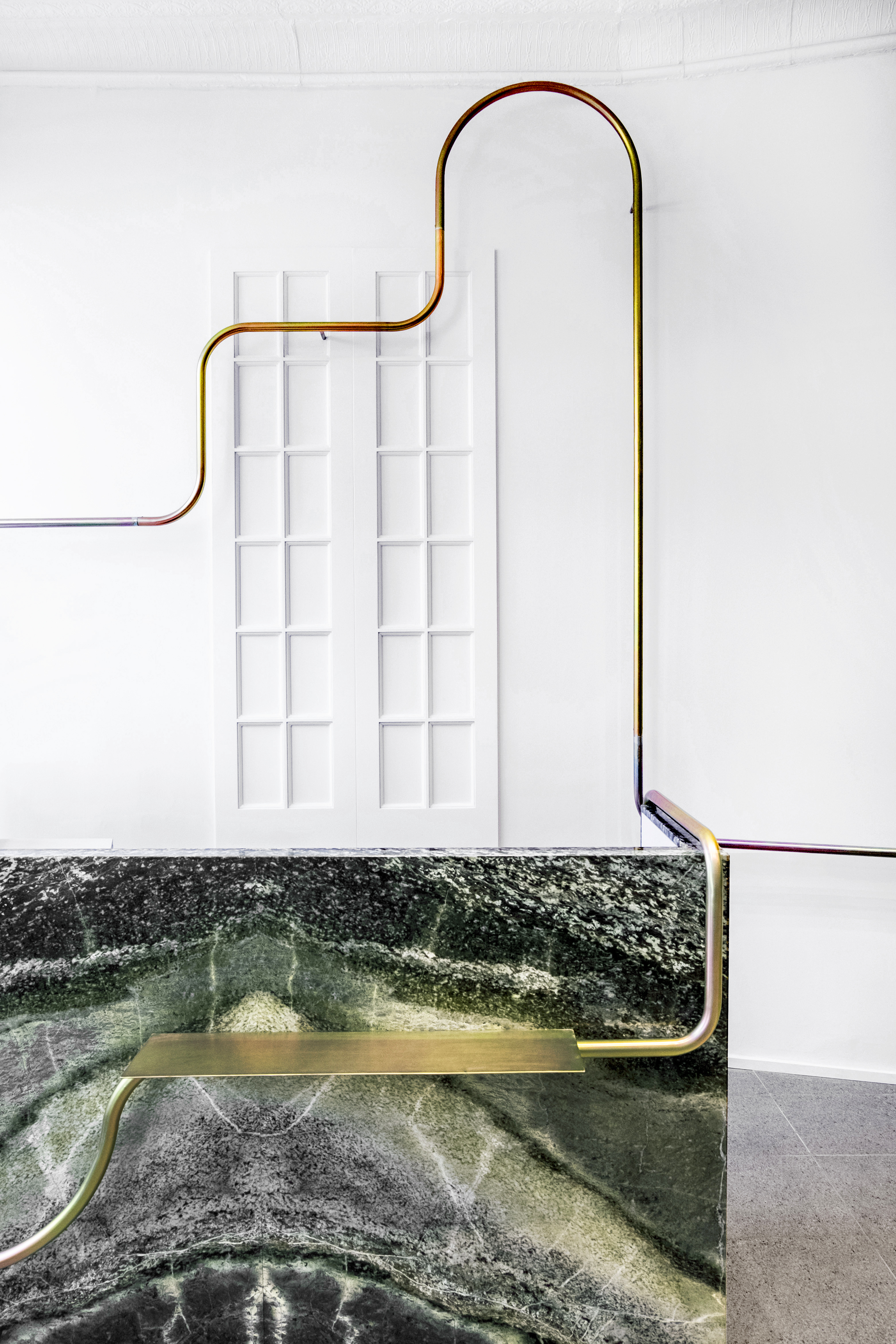 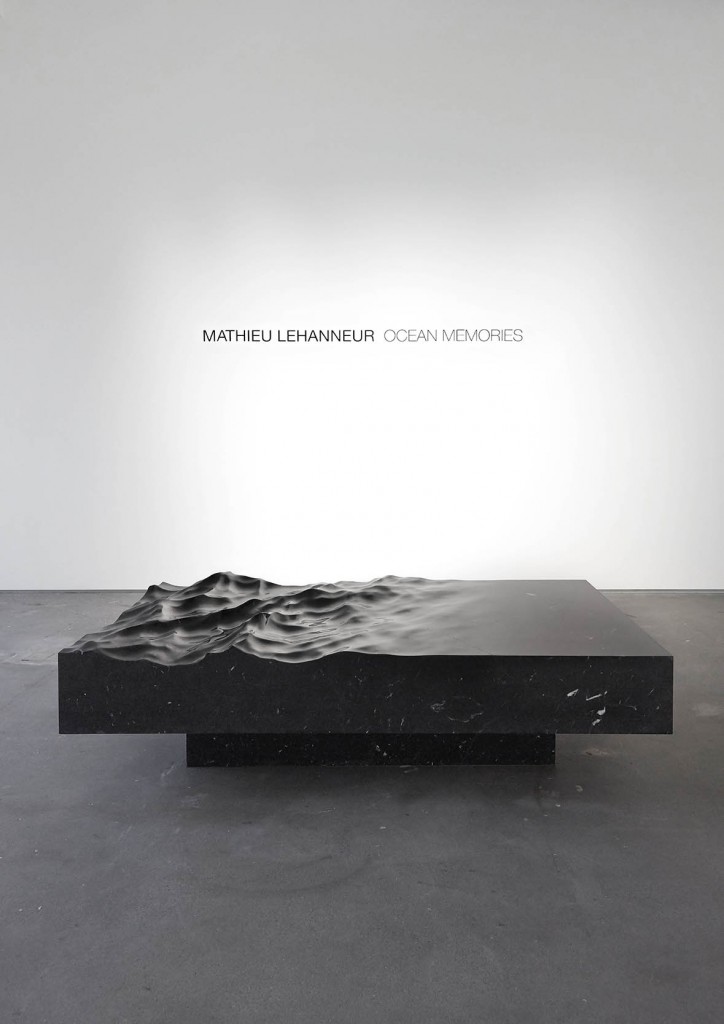 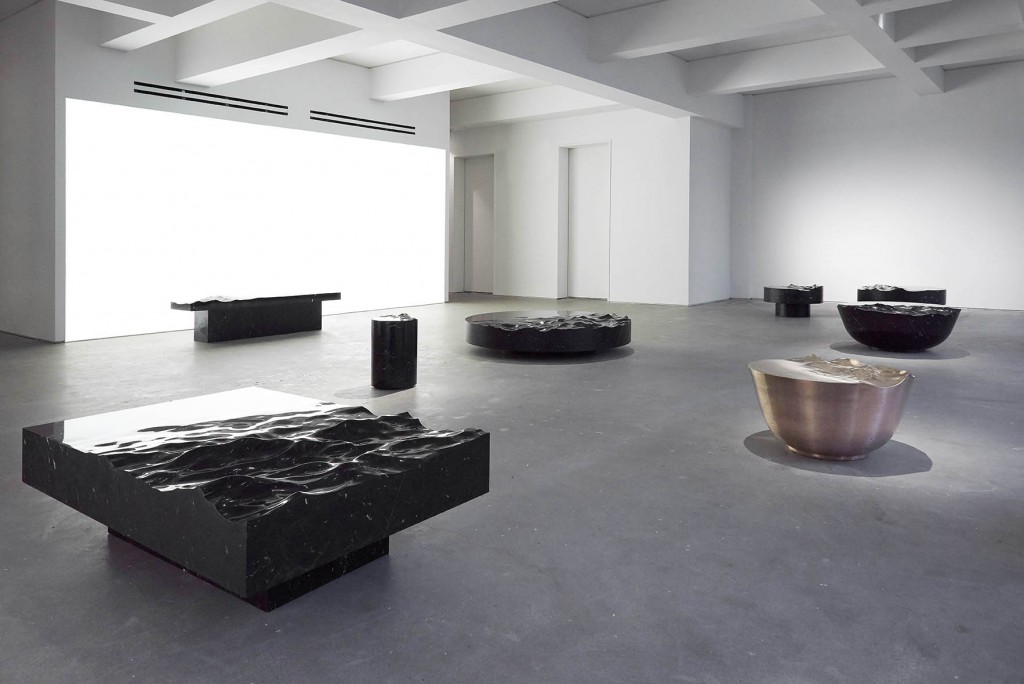 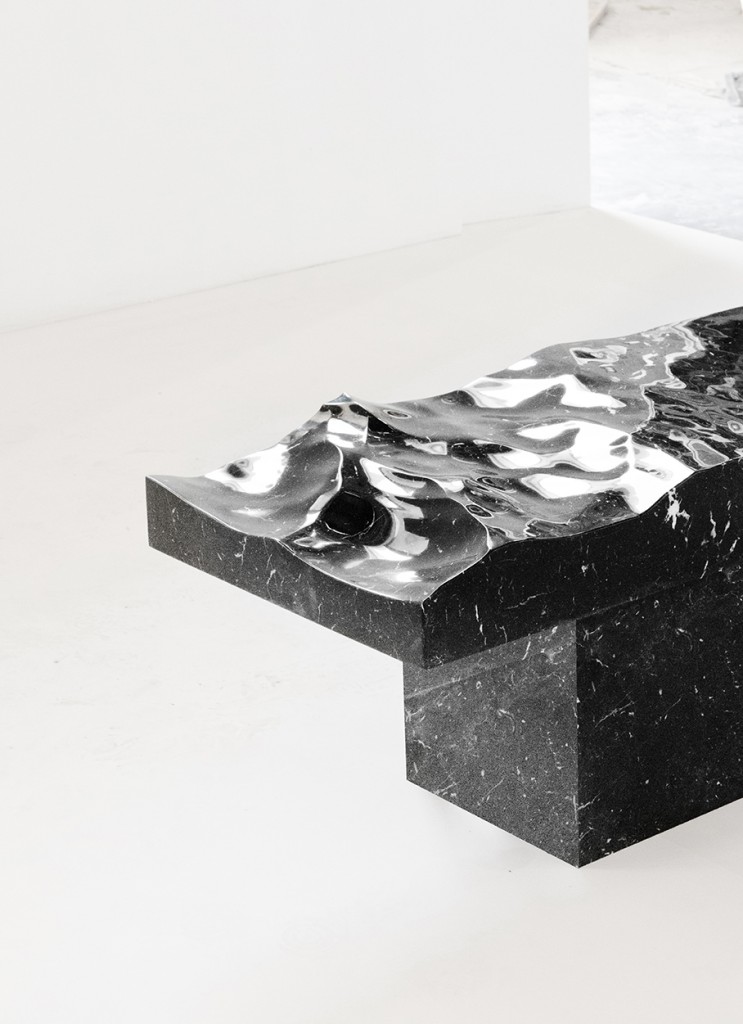 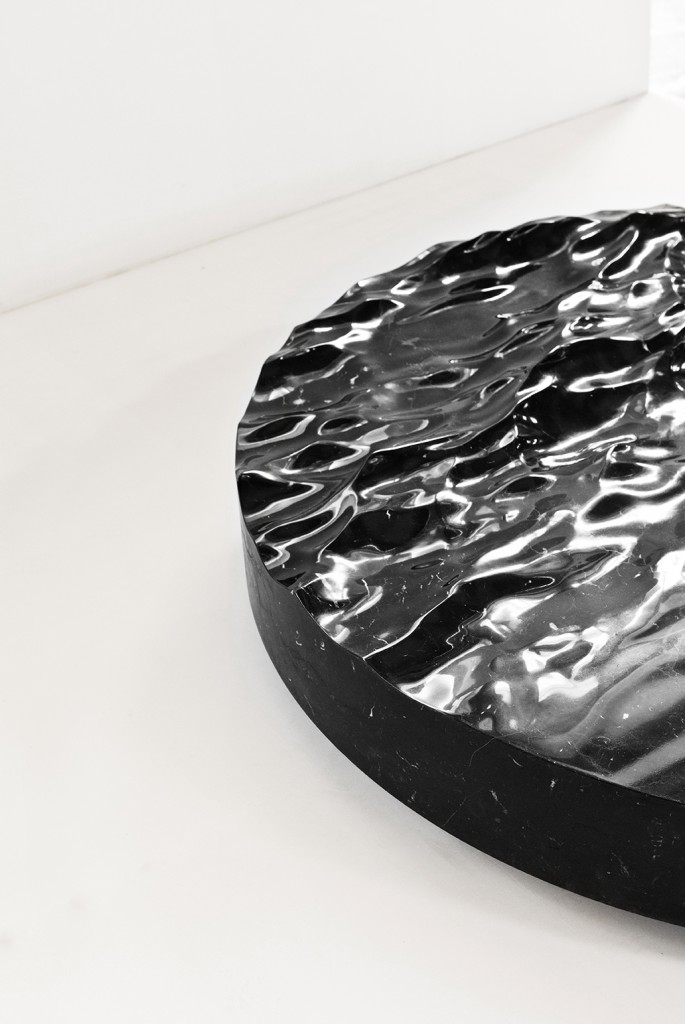