Brussels-based Turkish duo :mentalKLINIK is asking an unfortunately timely question: “How can art lie when the reality is not true enough?” In Truish, their second solo show at the Gallery Isabelle van den Eynde in Dubai, they’re exploring the (Colbert-favourite) definition of truthiness.

With their interest in invisible politics and its impact on our everyday lives, Yasemin Baydar and Birol Demir are willing to present the awkward and the surreal in this relationship. There’s the neon piece Are You Popular Enough?, which asks users to evaluate how much they actually need in order to achieve complete satisfaction. There’s also a series of pastel-coloured frames around covers of Time magazine, overlaid with emojis —the manipulated aesthetics of such a credible source of information is meant to question accountability. With Puff Out, a new version of their PuFF — first shown at Art Basel in 2009—, they attempt to and “create an unidentified space, an indecisive zone and frozen time establishing various relations with materials and actions, which construct an immaterial world.”

With some of the pieces in the show, the duo is also exploring the work of German-American artist Josef Albers and his focus on playful informality. In Chromatic Madness they attempt to remove the preciousness out of art by carrying out strenuous activities such as crushing, rolling and flattening. With the overlay of bright polyester solar films that is Self-Seeking Superficials they also study Albers’ colour interaction theory.

And then there are pieces which aim to confuse in their duality. Whiff, a video that extends four seconds of action into three minutes, blurs the boundaries between real and virtual, motion image and painting. “Duality – or lack thereof – is a core aspect of this exhibition, where the objects become whimsical failures that cannot uphold their truthfulness,” explains the duo. “They leave us wondering about what we see and what we perceive.”

Truish is on display from November 8 until December 30, 2017 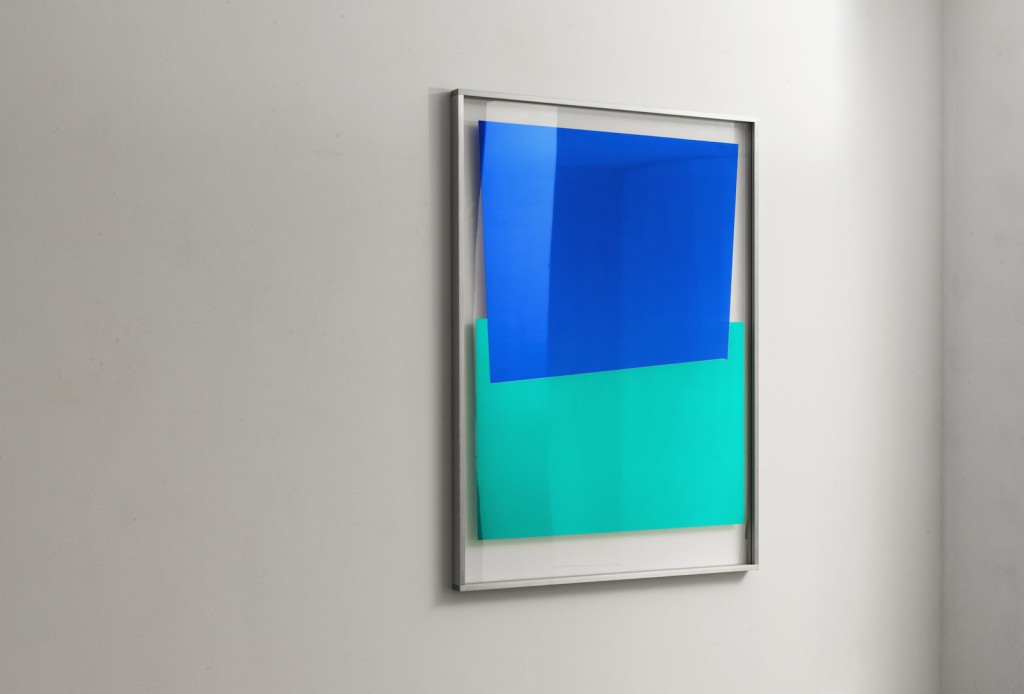 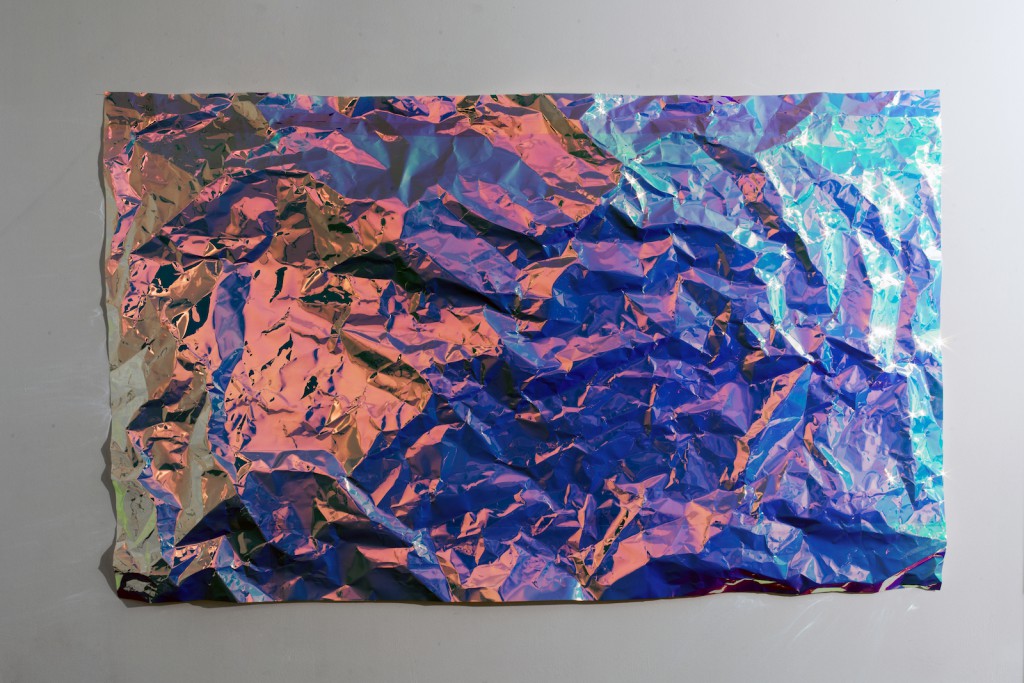 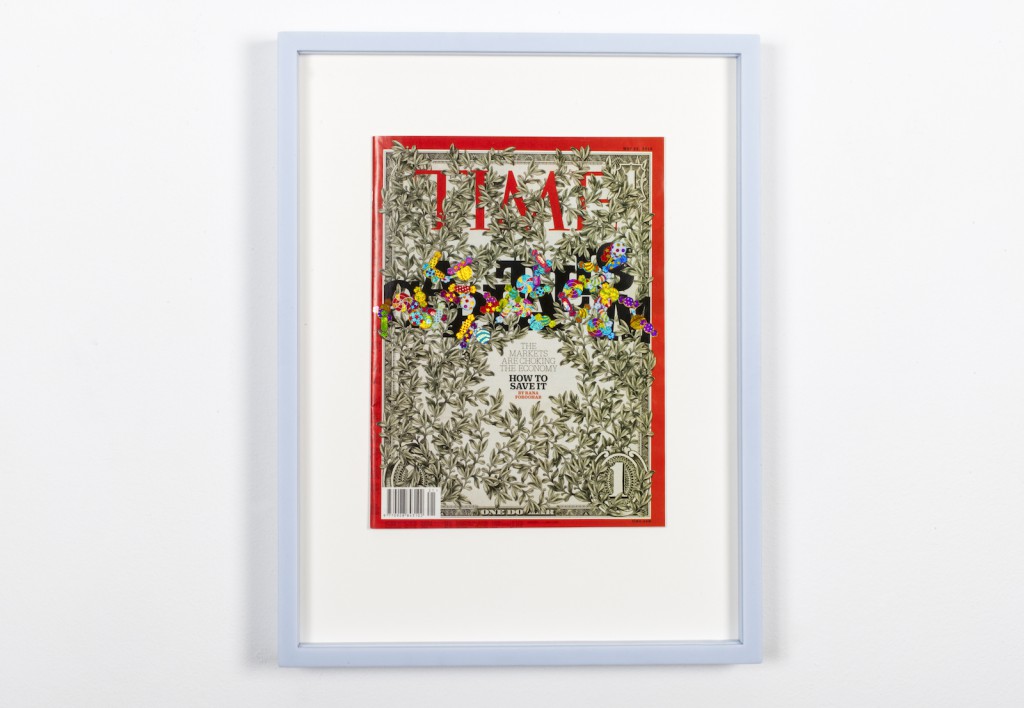 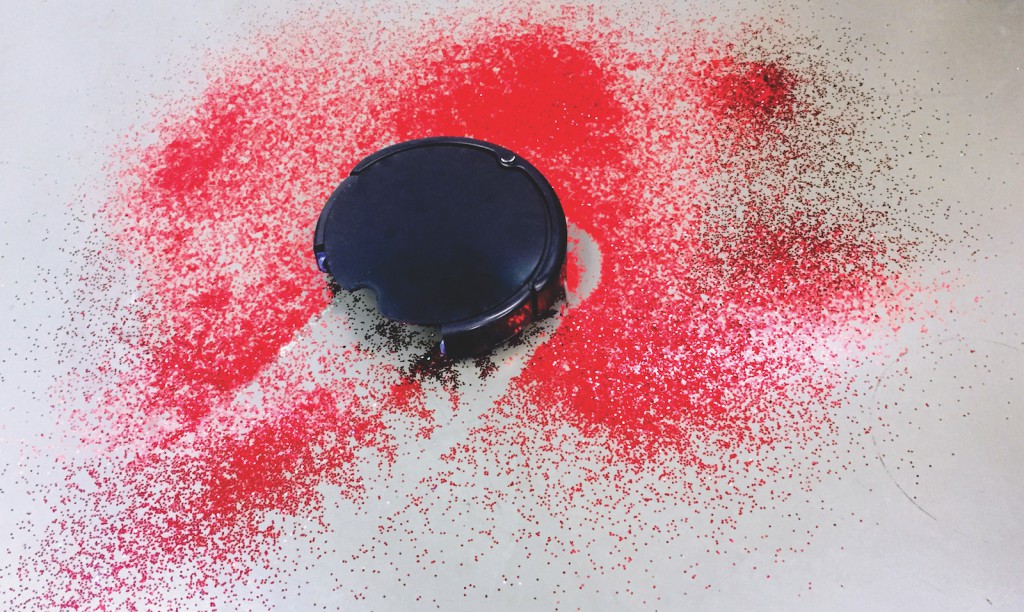 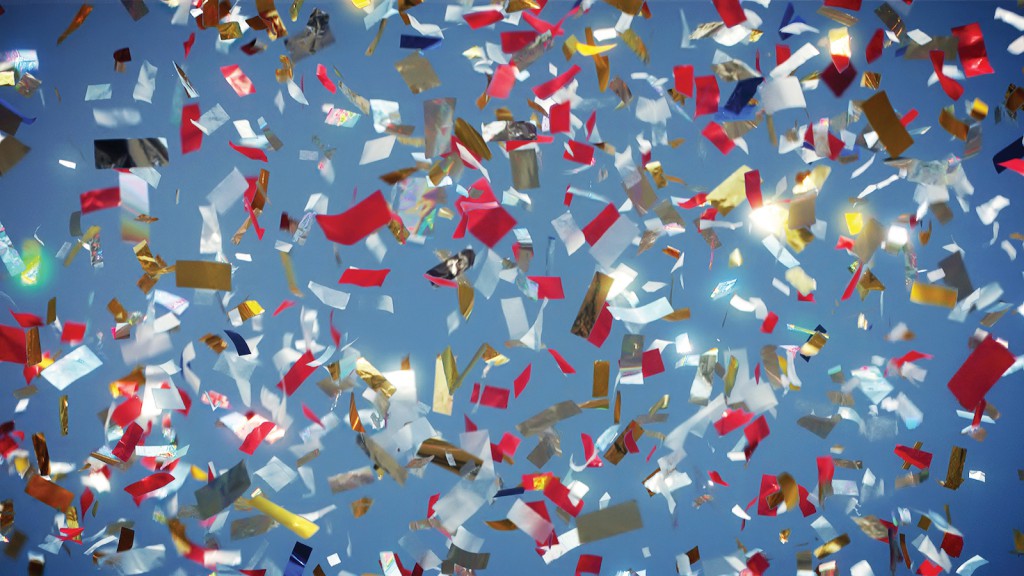 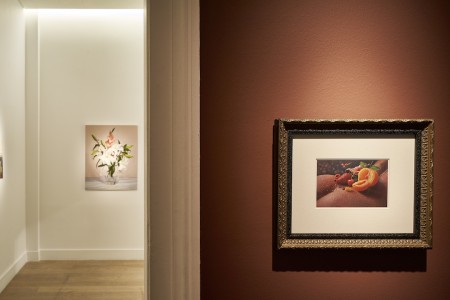 Istanbul Under the Radar

A list of who you must know and what you must see when you visit Istanbul this fall. Hande Oynar, Editor-in-Chief, Art Unlimited Istanbul has… Read more