When you enter the Bushwick studio of the rising experimental talent Misha Kahn, you will find a plethora of recovered materials found at nearby trash-filled beaches and recycling centers. Kahn and his team are hard at work constructing the various elements of different projects under way. The process is entirely intuitive and collaborative and relatively spontaneous. With a Fulbright scholarship to study at Bezalel Academy in Tel Aviv, a major showcase at the Friedman Benda gallery last year and growing international recognition, Kahn has staked his claim as something of maverick. His work was included in the 2013 Whitney Biennial and featured at New York’s Museum of Art and Design. Born in Minnesota and trained at Rhode Island School of Design (RISD), Kahn’s approach to sculpture, craft and design, which he is steadily defining, stands a world apart from anything else. TLmag spoke to Kahn about his singular approach.

TLmag: How do you start a new project? What is your process?

Misha Kahn: In design, people often support their work with precise ideas and finite processes. For them, finished pieces need to be succinct with clear statements. I find it more interesting to create objects that are convoluted. The closest discipline I might associate it with is craft, which gives great importance to material experimentation. Design can be heavy-handed, forcing material into predetermined molds. My free-form method allows one project to inform the next. Unhindered material and production experimentation opens new doors. At some point, for example, I might realize that certain surfaces work well with certain volumes, finally allowing me to compose objects. Since I’m interested in doing so many different things, my end results are eclectic. There’s a moment when you collaborate with other people when you can all get excited about the same thing. It’s a puzzle you’re figuring out and piecing together over time. My work is about creating hyperbolic fantasies. Part of the process is finding mechanisms that allow me to be okay with that.

TLmag: Scrappy Cabinet resulted from using trash found washed up on New York’s beaches after Hurricane Katrina. What’s the story behind this project?

M.K.: It came from this almost ludicrous suggestion that as water begins to encroach on our land, we will have to adapt to the ocean. Collecting beach trash that was tangled up, I began to uncover new aesthetic qualities. My goal was not to establish a conceptual framework, but rather formulate a visual vocabulary and foreign aesthetic. After traveling on the continent, I realized that Scrappy Cabinet should come from the deepest, darkest heart of Africa—which is, of course, fictitious—and become something that would be alien to a Western sensibility. We therefore decided to really push the idea of woven textures. The first version looked too cartoonish, so we used pieces of trash and grass, and treated them as if they were precious by mounting them onto a metal base frame, achieving a new kind of contrast.

TLmag: Describe how the Saturday Series mirrors were produced. Did the idea of sustainability come into play?

M.K.: Looking for an inexpensive alternative to injection-molded plastic, I began experimenting with casting in plastic bags. Working with concrete revealed that the material sticks to the surface, forms a shell and achieves a glossy surface all at once. After creating a mirror frame—the Saturday Series—I applied this efficient process to more structural applications like tables. My dream would be to apply the new method to creating large-scale shelters. In my way of being environmentally conscious, I would like to propose radical aesthetic shifts that might open the door to significant change. If someone finds one of my strange mirrors interesting, they might also appreciate a bulbous house.

TLmag: Considering your background and time at RISD, what brought you to this approach?

M.K.: Growing up, I made Claymation films and loved creating the small sets involved.  I was always thinking about making things. When it came to going to college, I planned to pursue business, but then took a furniture classes and quickly transferred to RISD with the idea of doing fashion. However, I went for furniture design. Transferring allowed me to explore different disciplines. Most students enter into specific departments their first year. They quickly isolate themselves and stick with the same friend group. I stayed in touch with all the other transfer students who were exploring different disciplines. Since my time there, the school has begun to relax the rigid distinctions between departments. A lot of my good friends who are here in New York went to RISD. There’s definitely a shared mentality. Most schools encourage students to have a participatory style, but like most RISD students, I was able to develop my own deviant and perverse aesthetic.

TLmag: With New York as home base, you’ve begun to travel a lo?

M.K.: It seems like the wrong thing to say, but New York was the easy choice. I only planned to be here for a short period but have stayed for five years. Lately, I’ve been moving around a bit to see firsthand how things are made in other places. It has opened up new possibilities. We have a crafts culture here, but it doesn’t cover a lot. I recently traveled to Swaziland to work with a specific type of grass weaving. In nearby South Africa, I also discovered a type of tapestry making that will inform the latest cabinet I’m creating. It will fill in the space between reused plastic pieces. I like including and combining these timeless references. 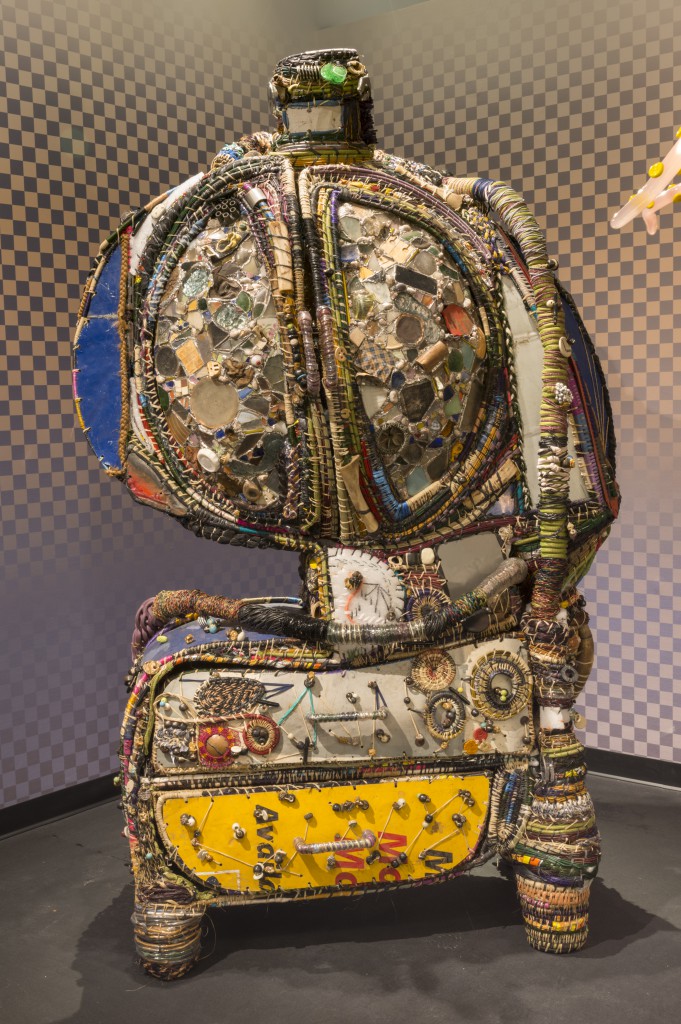 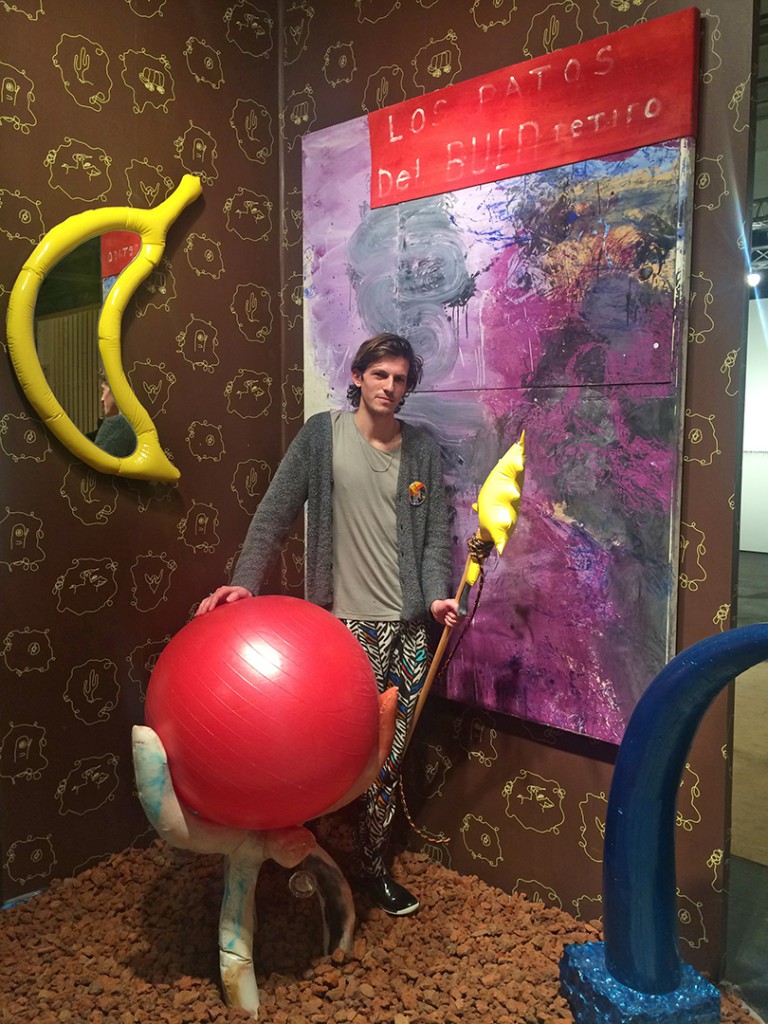 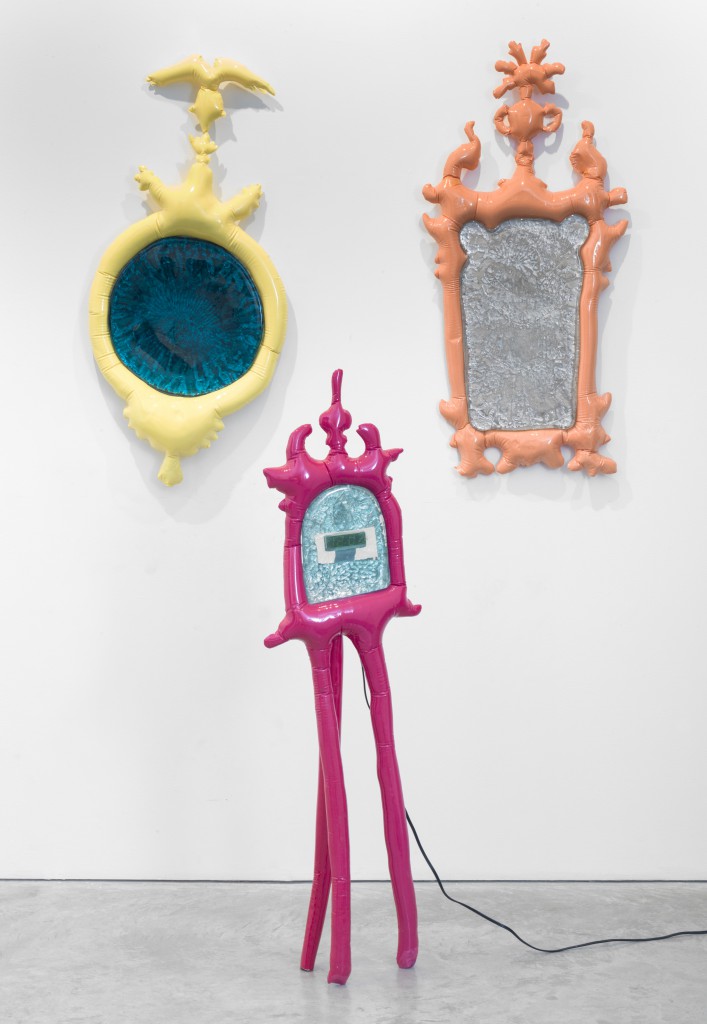 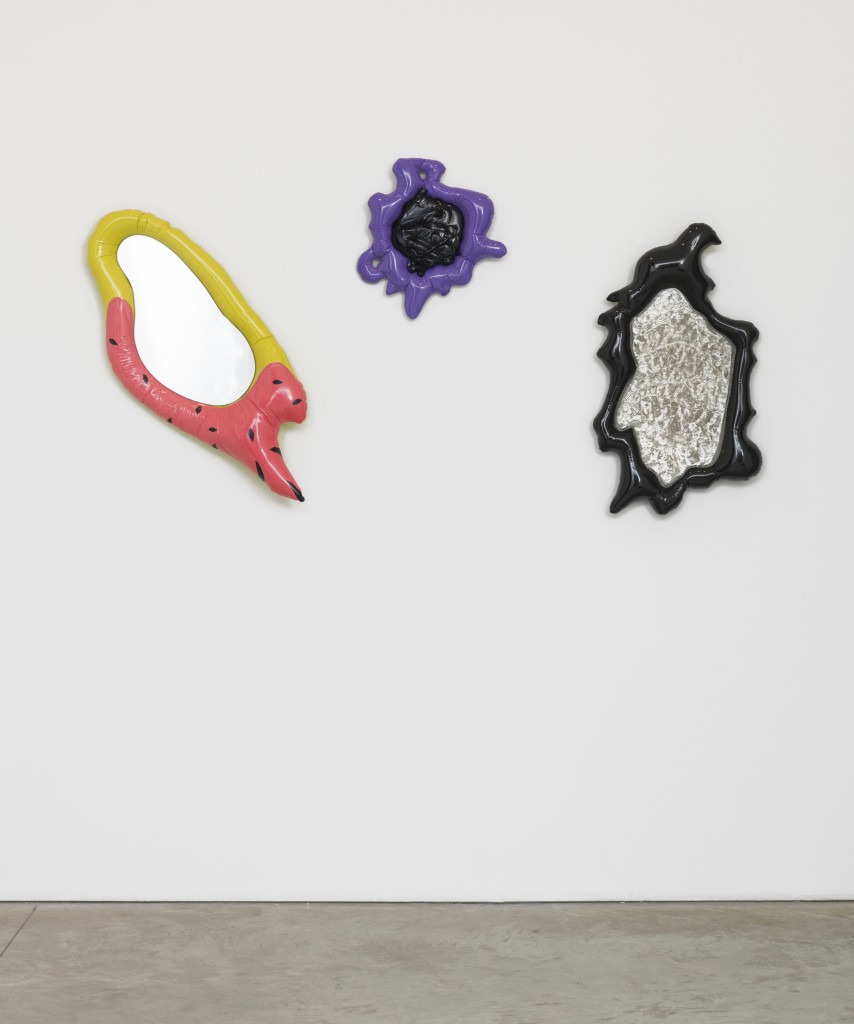 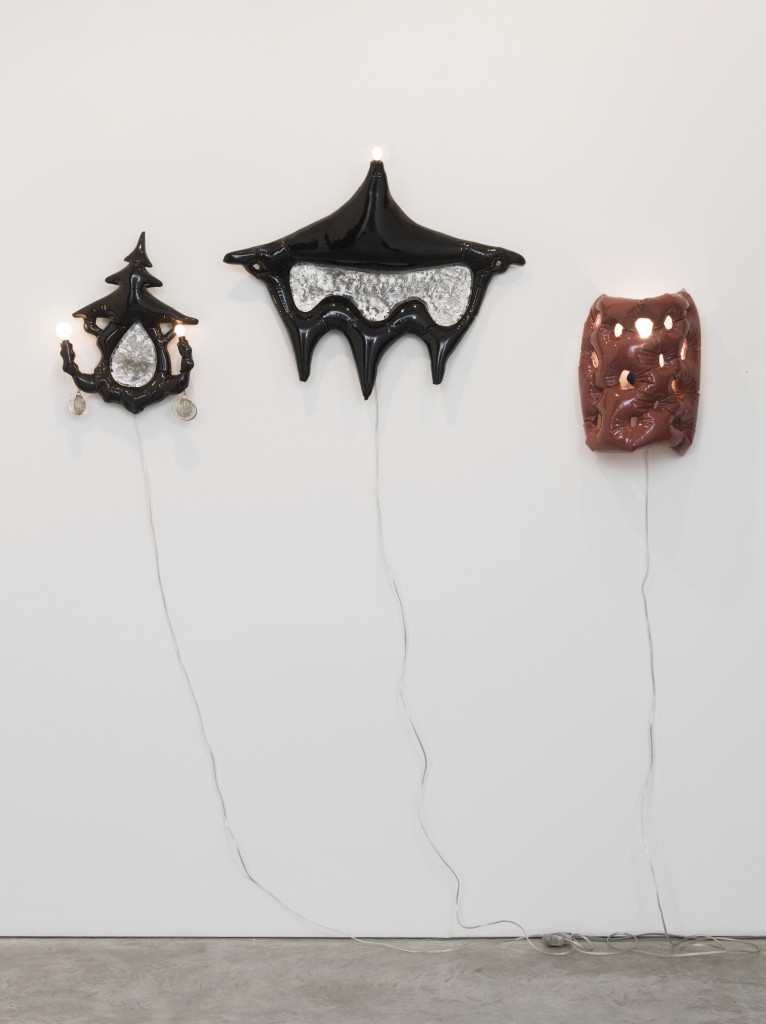 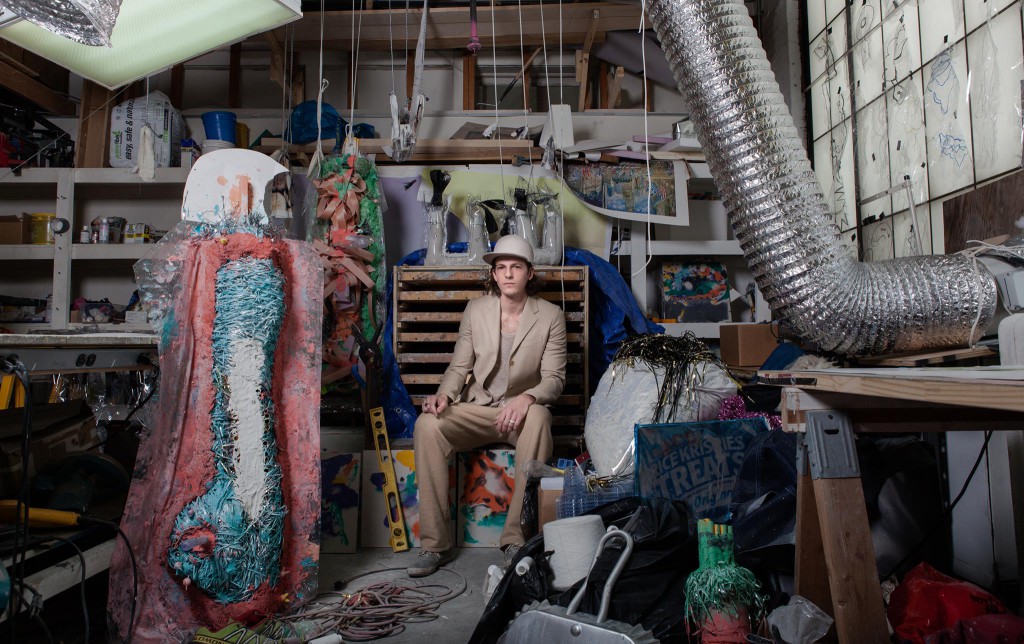 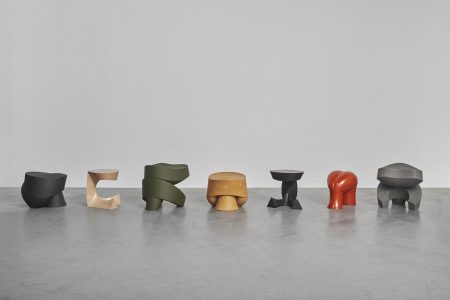 Aldo Bakker: fascinated by the language of his multi-faceted medium