India Mahdavi and Tokujin Yoshioka have officially joined the ranks of Louis Vuitton’s Objet Nomades, which has launched 10 new designs.

Louis Vuitton has been making objects for travel since the 19th century. The iconic Bed Trunk, that housed a fold-out camping bed and mattress, was developed for the Italian-born French explorer Pierre Savorgnan de Brazza in 1874.

Reprising the art of travel objects in 2012, the Louis Vuitton Objets Nomades collection has grown each year with distinctively original designs by world-famous designers. From hammocks to foldable stools, lamps, and even bookshelves, the collection has struck a chord in the evolving digital nomad movement.

At this year’s Milan Design Week, 10 new limited editions and experimental prototypes were added to the collection. These included the first works for the collection by India Mahdavi – a side table inspired by the concept of a talisman that becomes a deeply personal object of memory and inspiration for the owner – and Tokujin Yoshioka, whose exquisite Blossom Stool was previewed at Design Miami at the end of last year. Other new contributions include a fun swing boat sofa by the Campana Brothers, who were stimulated by the clouds and shell in Botticelli’s Venus; a chair and interactive lamp by Atelier Oï, who used repurposed straps as leather belts; and a modern rocking chair by Marcel Wanders.

Clearly Louis Vuitton has not lost its appetite for originality in 160 years, nor its infatuation with fine materials combined with unusual forms, poetic proportions, intricate craftsmanship and painstaking attention to detail. The art of travel, indeed. 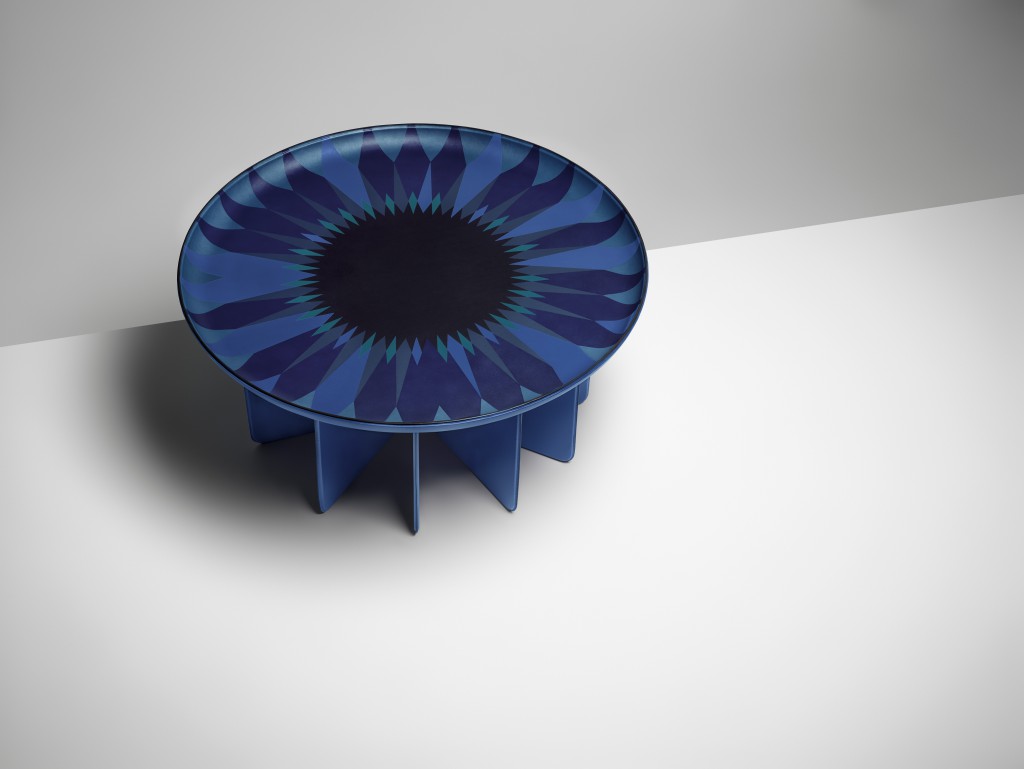 Side Table by India Mahdavi for Louis Vuitton 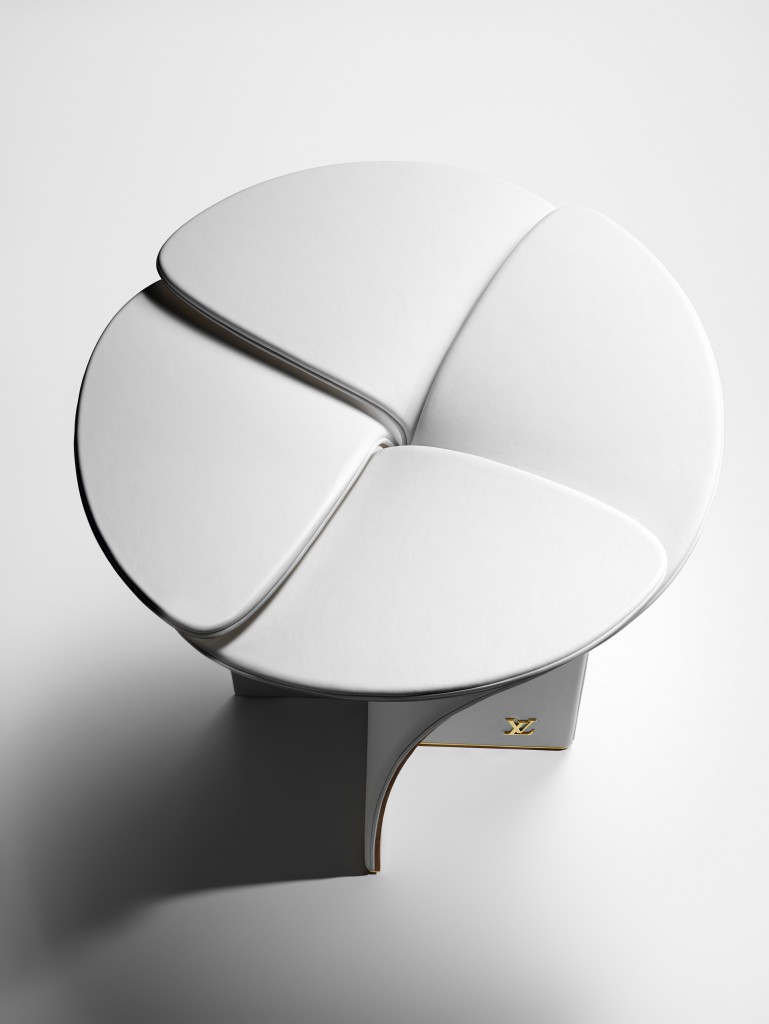 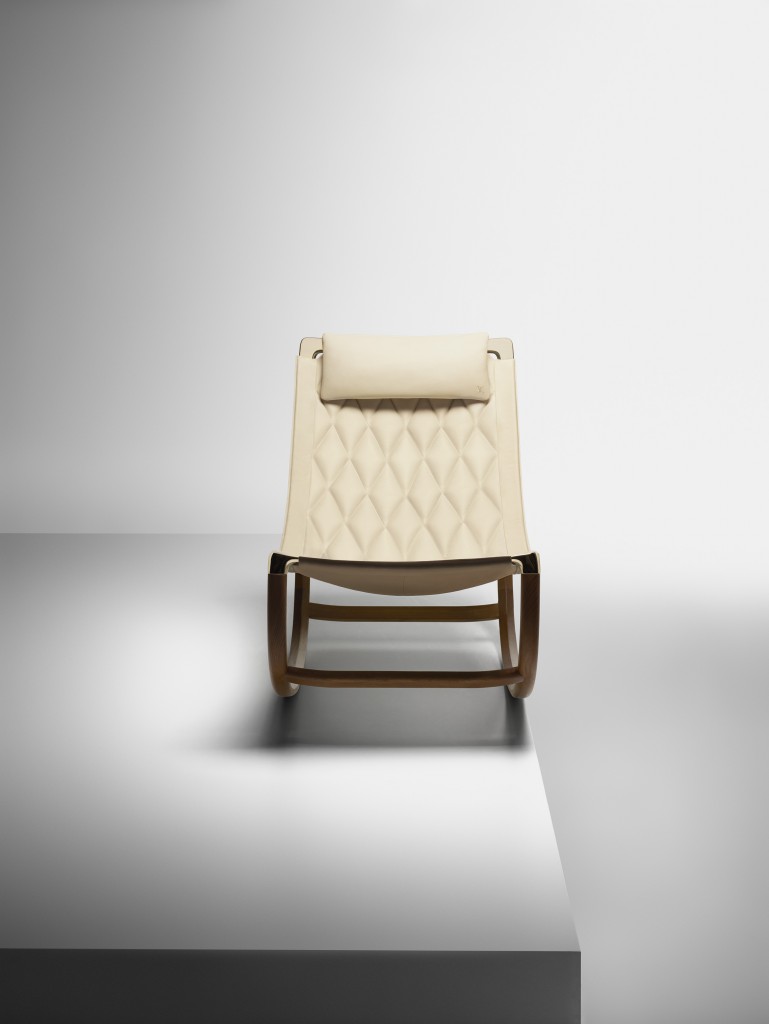 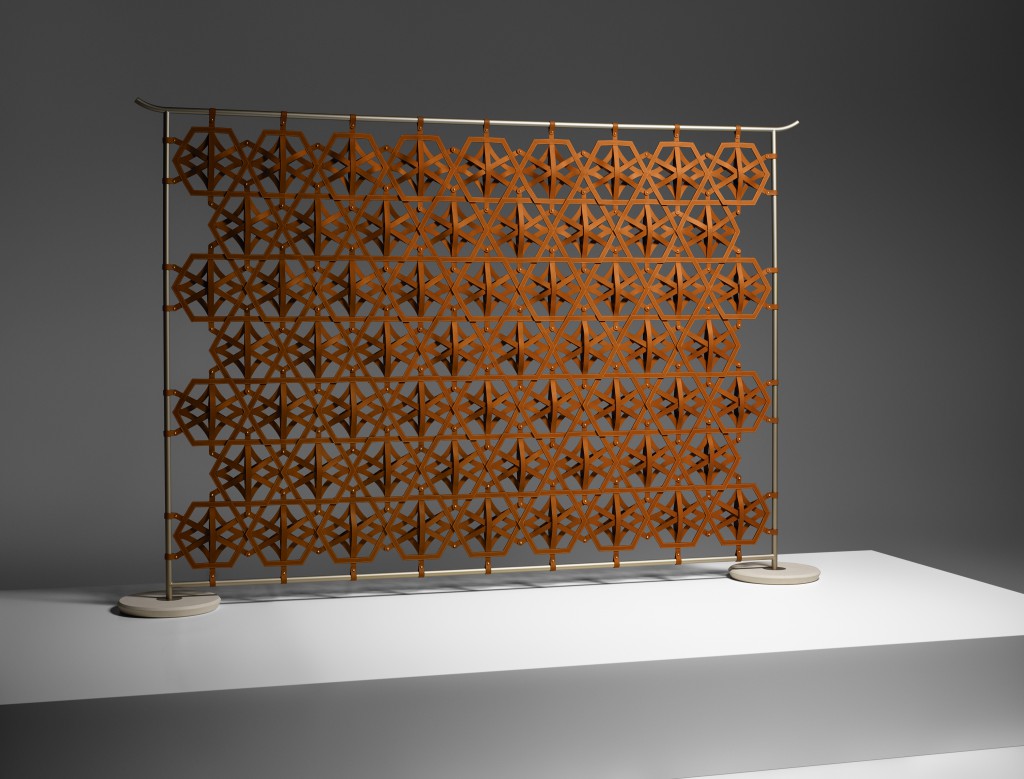 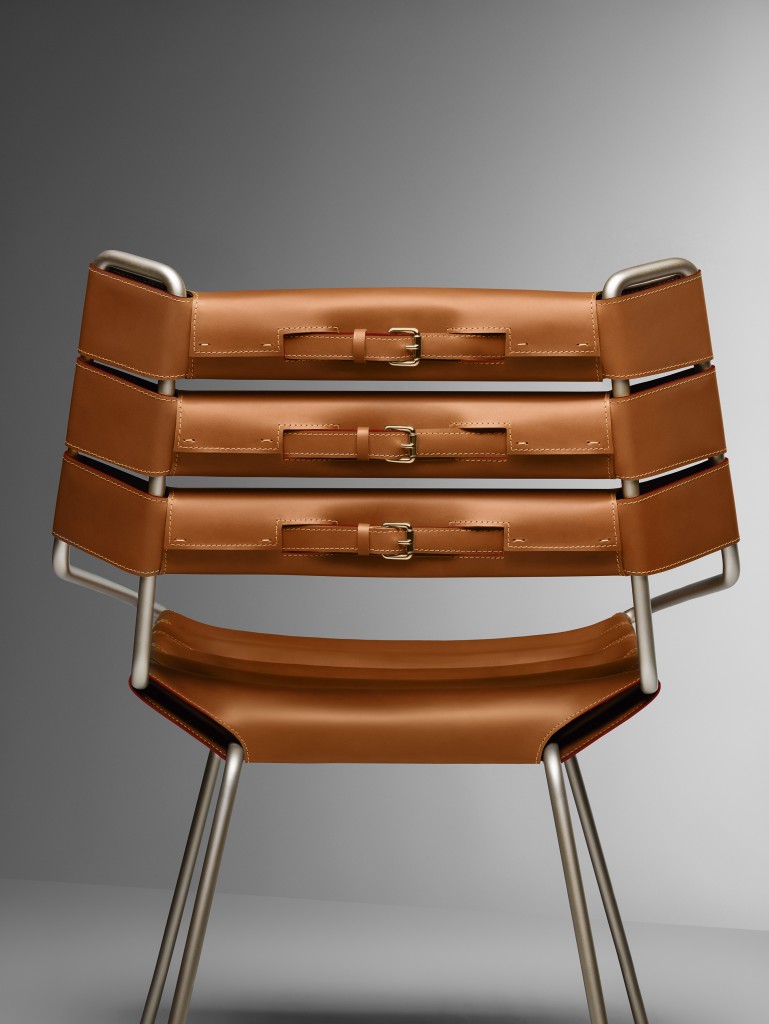 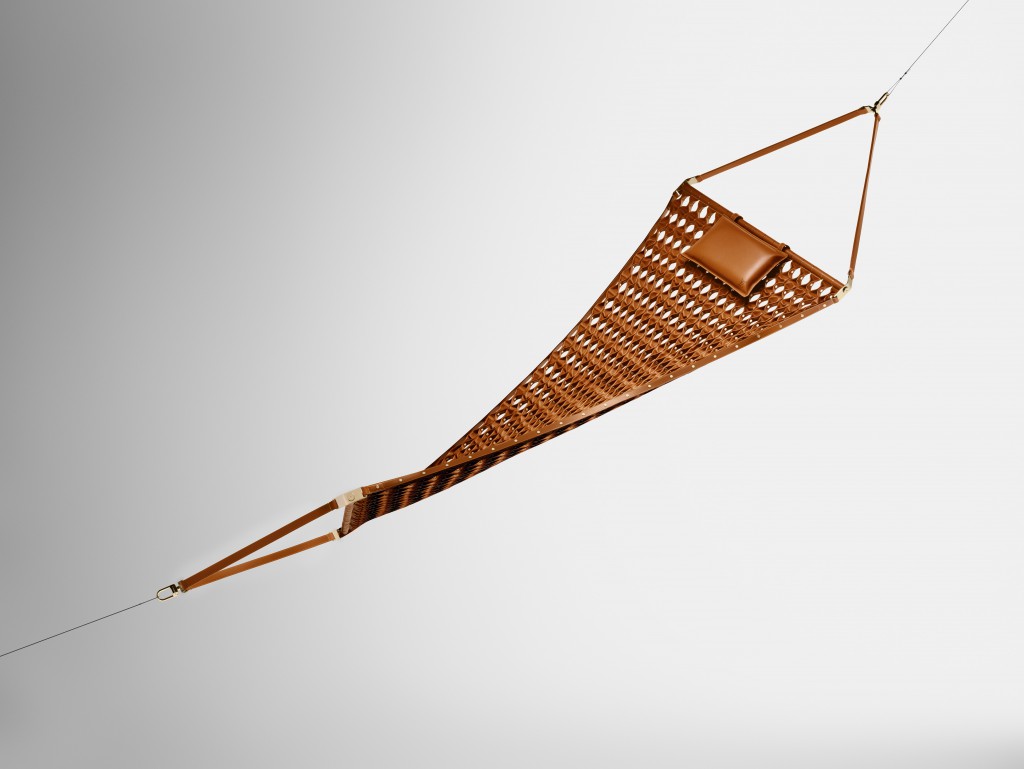 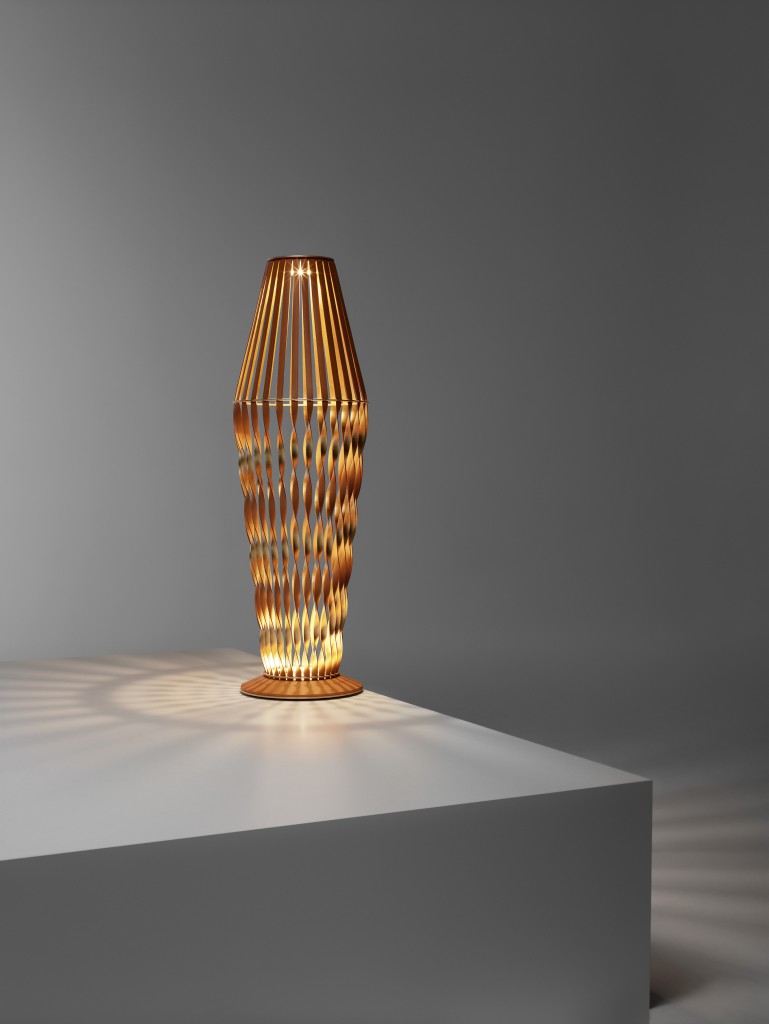 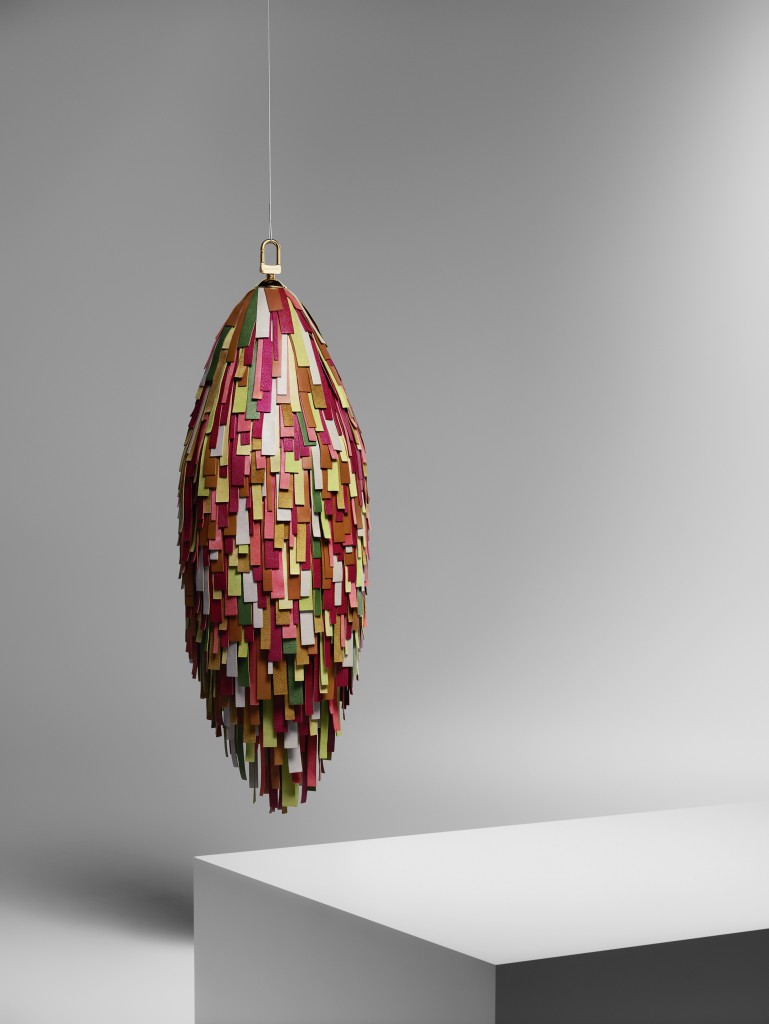 Marcatu by the Campana Brothers for Louis Vuitton 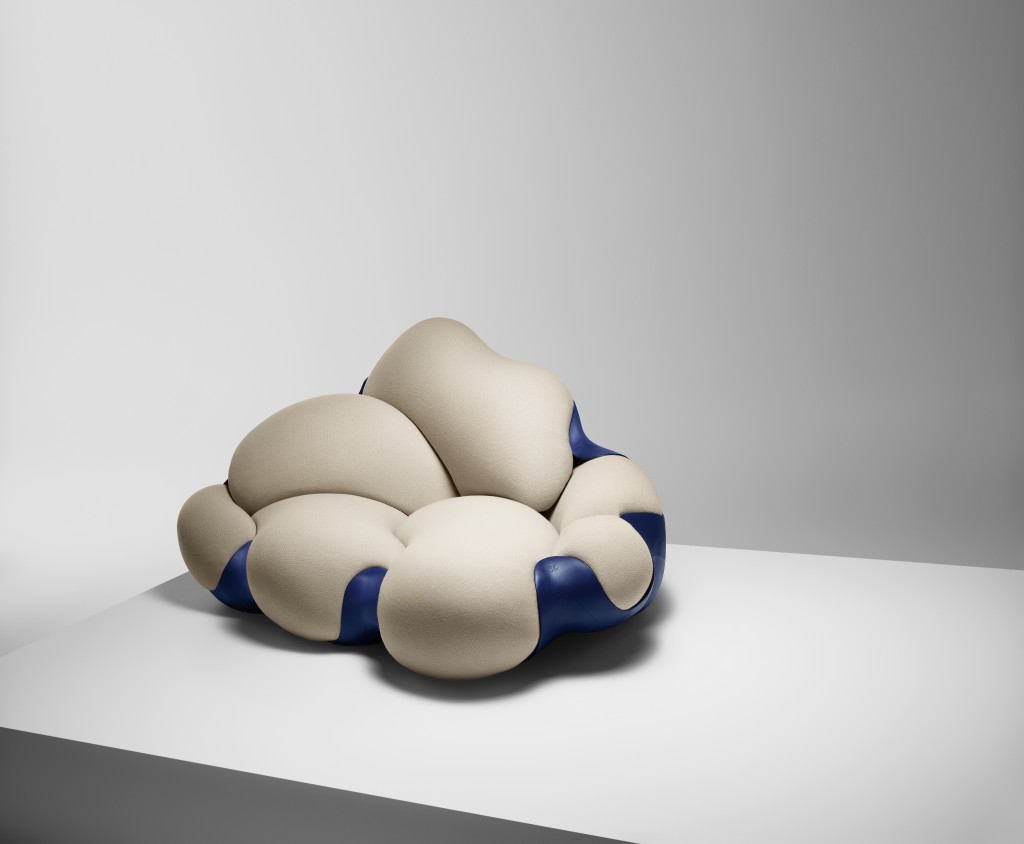 Sofa by the Campana Brothers for Louis Vuitton