Working across media in performance, sculpture, and film, Paul McCarthy’s oeuvre does not hide away from extremes or controversy (most notably in 2014 when his sculpture ‘Tree’—a green inflatable that resembled a butt plug—was defaced and then removed within two days of its installation in Paris’ Place Vendôme). Born in Salt Lake City and currently based in Los Angeles, McCarthy’s points of reference are also in multitude. On the one hand, there is a critical interest in things “typically American”: think Disneyland, B-Movies, Soap Operas and Comics — but also consumer-driven American society and its hypocrisy, double standards and repression. On the other hand, it is European avant-garde art — such as the Lost Art Movement and the Viennese Actionism — that has had the most influence on his artistic form and language.

McCarthy now has an over 50-year practice, and it doesn’t seem like he’s backing down any time soon. This month, Hauser & Wirth will be presenting two simultaneous exhibitions of the artist’s work — in two different formats. The online exhibition, ‘A&E Drawing Session, Santa Anita’, comprises a group of twelve new works on paper in which themes of violence and power are combined. In keeping with McCarthy’s multidisciplinary oeuvre, the drawings have evolved out of the artist’s current film project ‘NV Night Vader’, which in turn was based on Liliana Cavani’s ‘The Night Porter’ (1974). The title acronym ‘A&E’ has several meanings— and can refer to Adolf Hitler and Eva Braun, Adam and Eve, and Arts & Entertainment all at once. It signals that this work carries the layered and multivalent force for which McCarthy is known for, while providing a sharp critique of violence and exploitation, offering a powerful commentary on fascism, Hollywood, the contemporary art world, and the current political climate.

The physical exhibition ‘Alpine Stories and other Dystopias’, feeds not only McCarthy’s hungry fascination with what he refers to as “Hollywood’s illusions”, but his interest in all things Swiss. Tracing unlikely connections between the Swiss landscape and stories of the alpine nation, and the magical kingdom of LA’s Disneyland, McCarthy says; ‘I was really into the Matterhorn at Disneyland because I was also into the real Matterhorn and mountains and climbing. The whole alpine aesthetic – chalets, cuckoo clocks, knotty pine, boots, parkas and all that. Making a piece that references Disneyland directly didn’t happen until I moved to LA. My interest in Disneyland spins out of my interest in Hollywood.’ It seems only fitting that the exhibition is now on view in the Swiss town Gstaad, and particularly in Tarmak 22, with its monumental windows offering views of the Alpine landscape outside. The space displays several of the artist’s celebrated large-scale projects and series like Heidi, White Snow, and Caribbean Pirates, as well as his PROPO photographs – touching upon themes of innocence and utopia, and their inverses of depravity and dystopia as it combines two worlds that have influenced McCarthy throughout his life: the storied Swiss Alps and the ersatz magic of Hollywood’s Disney fantasies.

‘A&E Drawing Session, Santa Anita’ can be seen online here. Additionally, Hauser & Wirth will donate 10% of the proceeds of the sale of Paul McCarthy’s works from this exhibition to the COVID-19 SolidarityResponse Fund for the World Health Organization as part of the gallery’s ongoing #artforbetter initiative.

‘Alpine Stories and other Dystopias’ will be on view at Tarmak 22 (Gstaad) until August 15th, 2020. For more information, see here. 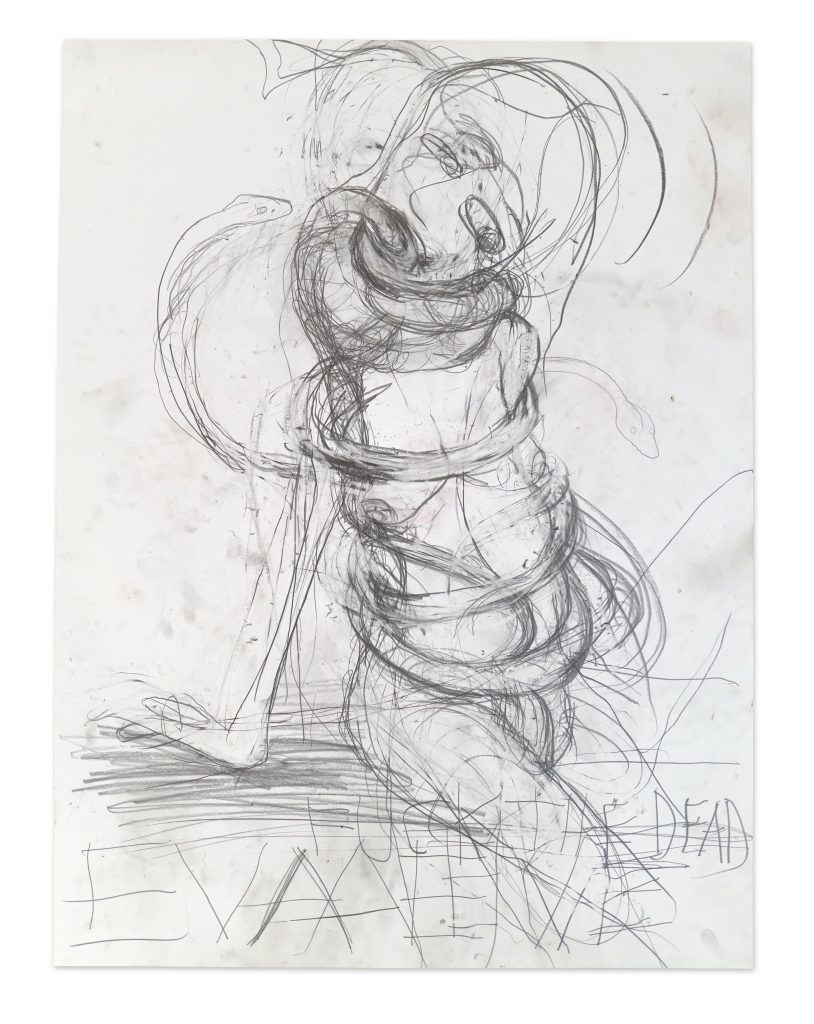 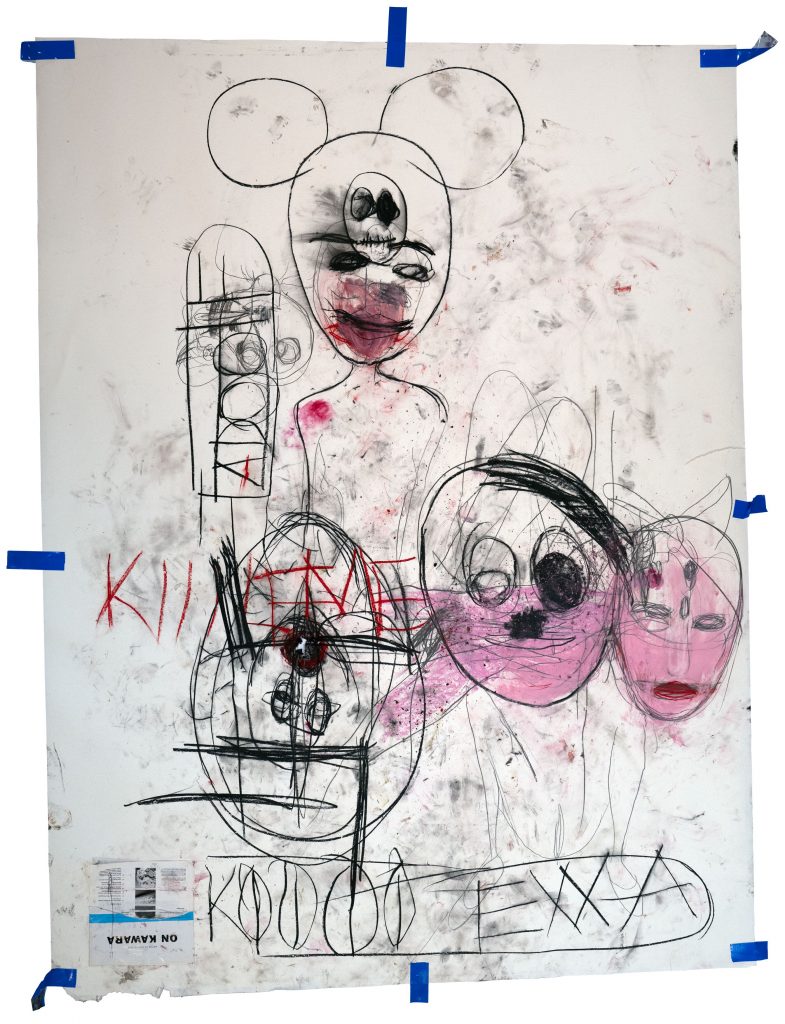 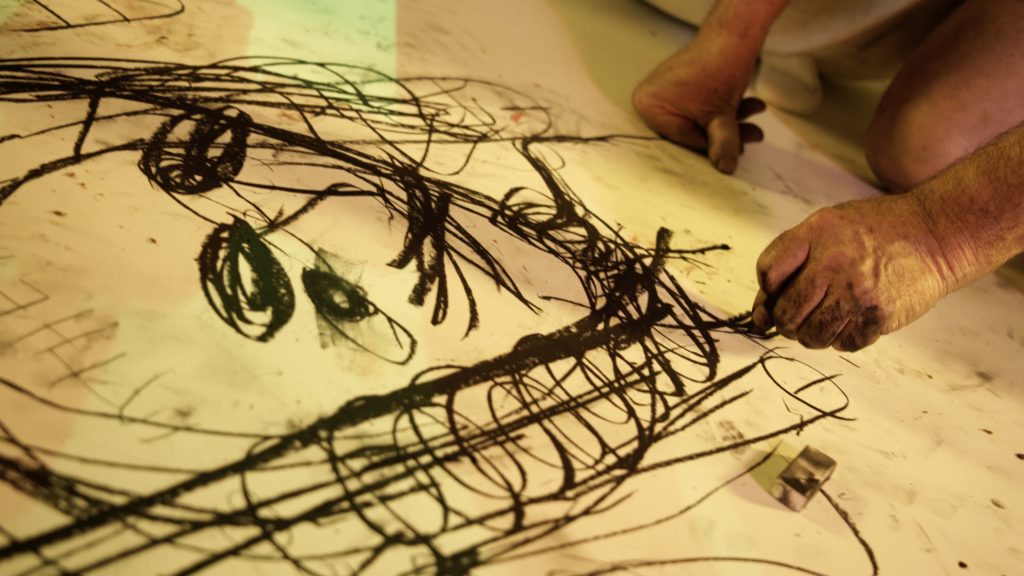 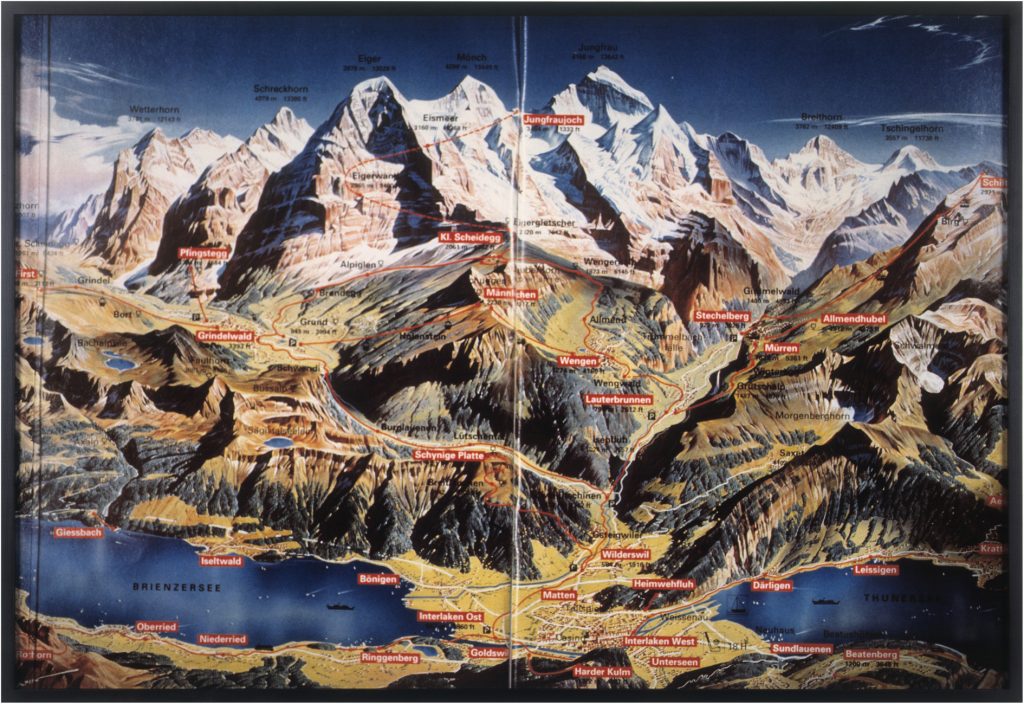 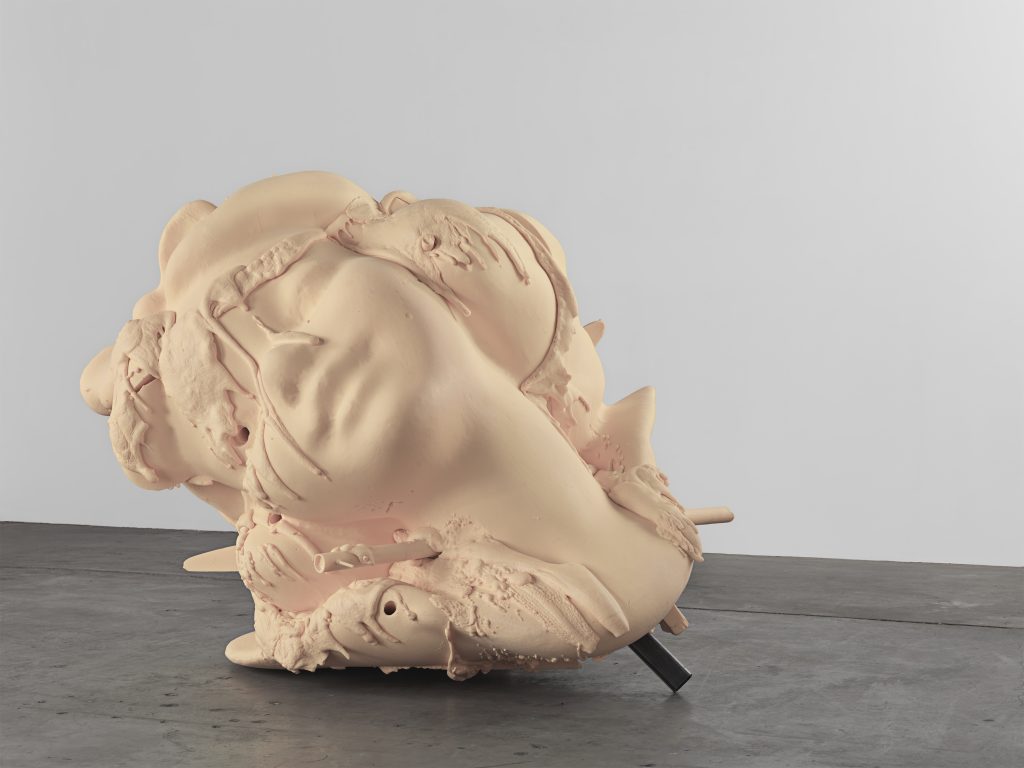 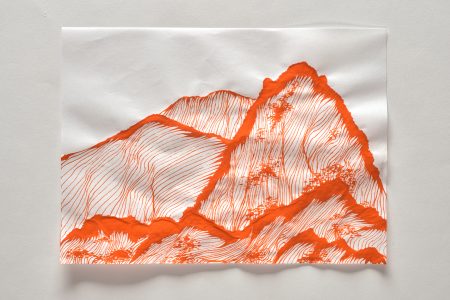