Curator, Giovanna Massoni, discusses fragility as a source of dialogue between design and society in the upcoming Liege triennial, titled Reciprocity

Starting 5 October, Liege will host a new edition of its international triennial of design and social innovation. More than a showcase of trends, this Euroregional event is in-line with the philosophy and values upheld by Giovanna Massoni, artistic director of Reciprocity.

TLmag: You are a curator and consultant in the field of design, both in Belgium and abroad. What made you want to invest yourself in this project?

Giovanna Massoni: In 2012, when I was first asked to organise the triennial as artistic director, I questioned myself about what I could personally get out of this type of event. My goal is clearly to offer added value compared to other triennials, based on the assets of Liege. The primary advantage is its geographical position, at the heart of the Meuse-Rhine Euroregion. This third edition of Reciprocity is also the opportunity to capitalise on the ties that we have developed with, amongst others, the school network in the region.

TLmag: Especially since, as you maintain, what interests you about the triennial is not so much its purpose, as the overall process

G.M.: Particularly when, as is the case here, public money is involved, the concept of transparency is fundamental. We dedicate the budget allocated for this triennial to the workshops and our activities in the schools during the two years that proceed the event itself. It’s a very long process that fits in our mission of transferring and learning.

TLmag: These schools play a key role in your desire to focus on social design. Explain this to us…

G.M.: Reciprocity does not aim to be yet another showcase of objects. We carry out in-field social work that consistent with the reality of the neighbourhoods. This strong involvement at the local level doesn’t exclude the idea of including industrial design in our approach. My goal is not to categorise social design, but rather to show that design is, above all, tangible. In 2018, we are placing particular emphasis on the rehabilitation of the Bavière site. The transformation of this urban wasteland led us to work with local residents, as well as industrial design students from Saint-Luc Liège. Following our previous collaborations with this school, which is located in the neighbourhood, it now offers a social design course. This is proof that our triennial aims to build the future on the foundation of existing projects.

TLmag: Reciprocity also has a cross-border purpose. Because students, especially future designers, need to move around and export their work, as we know.

G.M.: We are interested in the local reality and the Euroregional energy that we can make use of through our various worksites. Such as, for example, the call for projects that we orchestrated with the Ludwig Forum in Aachen around fragility: a theme that will also be at the centre of a large exhibition scheduled simultaneously at the Boverie museum. Beyond this cross-border aspect, we wanted to create other dialogues by bringing together recognised designers and students. The important aspect is neither the origin nor the designer’s prominence, but rather the meaning of the project.

TLmag: The theme of fragility is at the heart of this edition, and more specifically the Face A Face B exhibition. This fragility relates to the limitations of the human body, but is also linked to the profession of the designer.

G.M.: This side of the triennial is inspired by my conviction that it is urgent to reflect on the very tangible character of this profession. Together withWallonie Design, we have brought together 8 designers who are active in different fields (graphic design, creation of spaces, industrial design, etc.) around a reflection on the fragility of a profession that, remember, has no official status. It is crucial to ask how to make it recognised, but it is also important to realise that this fragility can be a source of strength. I’m not speaking here about resilience, but rather a need, after years of racing to modernity, to consider new ways to approach design.

TLmag: You also highlight the issue of questioning.

G.M.: Until recently, it was generally said that the work of a designer was to find solutions to given problems. That is not true today. Our society is no longer based on stable and lasting values. It is in full evolution. ‘Living together’ is the only value that seems to me to be worth upholding.”

RECIPROCITY, will take place from 5 October to 25 November 2018 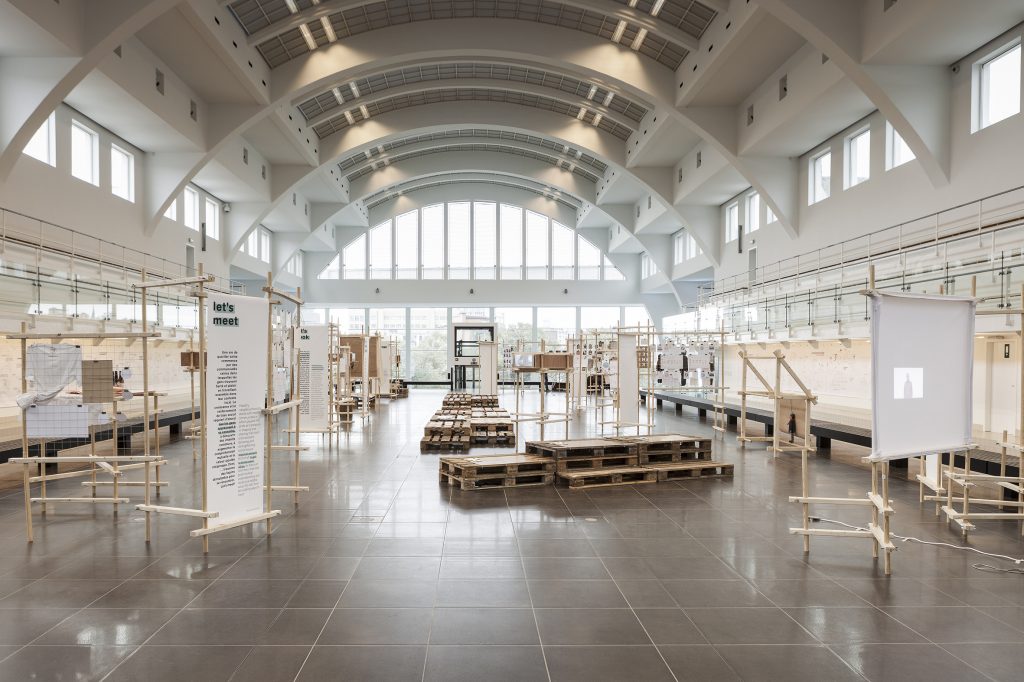 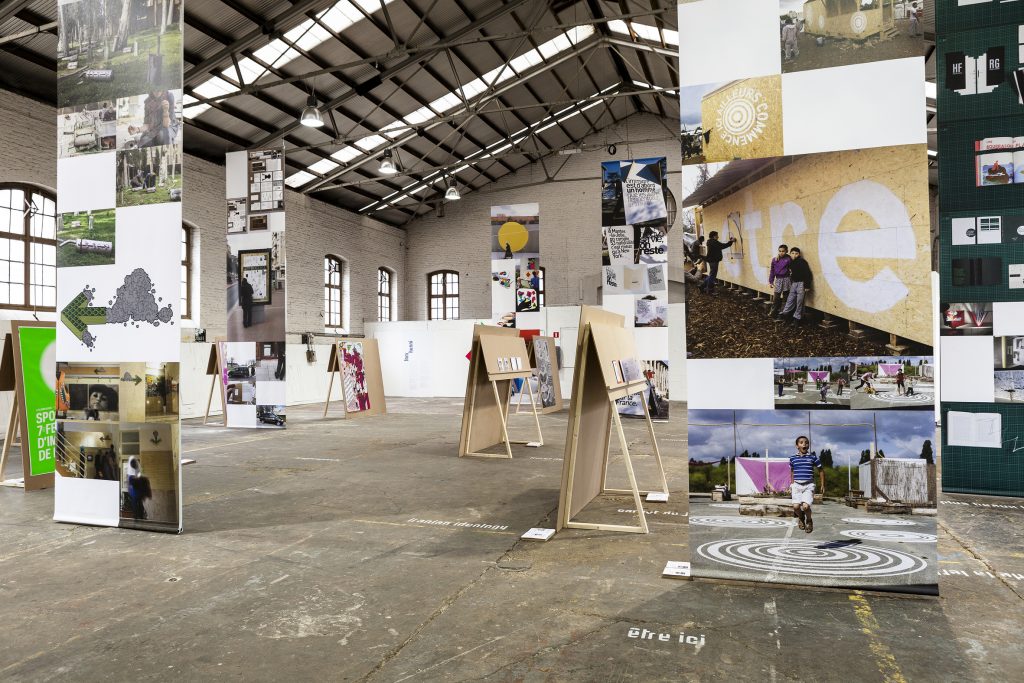 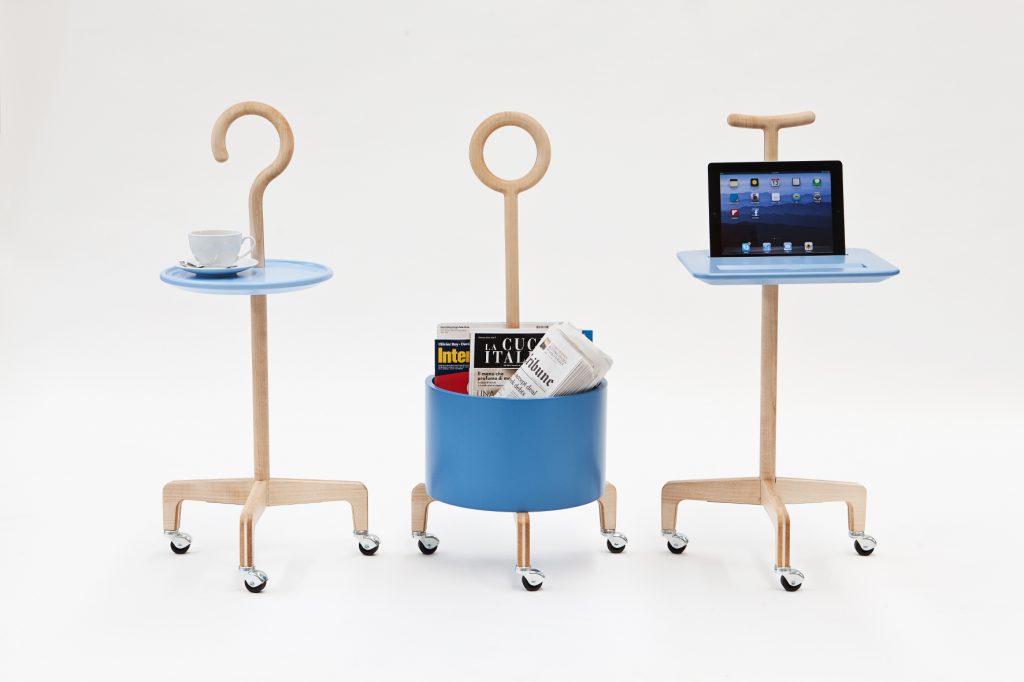 Lanzavecchia Wai, 'No Country For Old Men, Together Canes 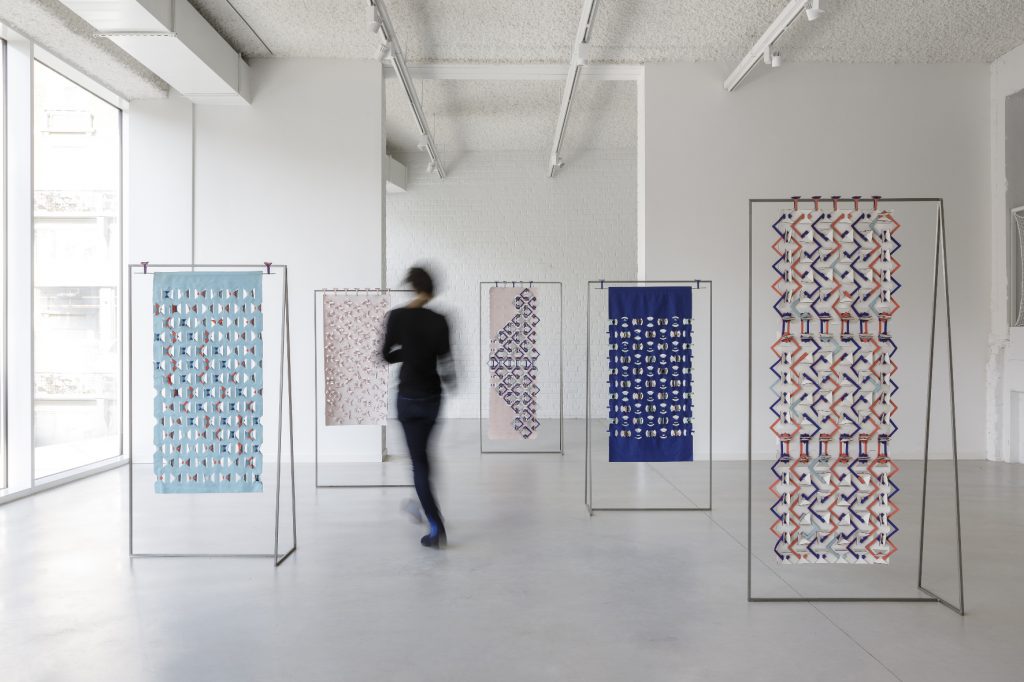 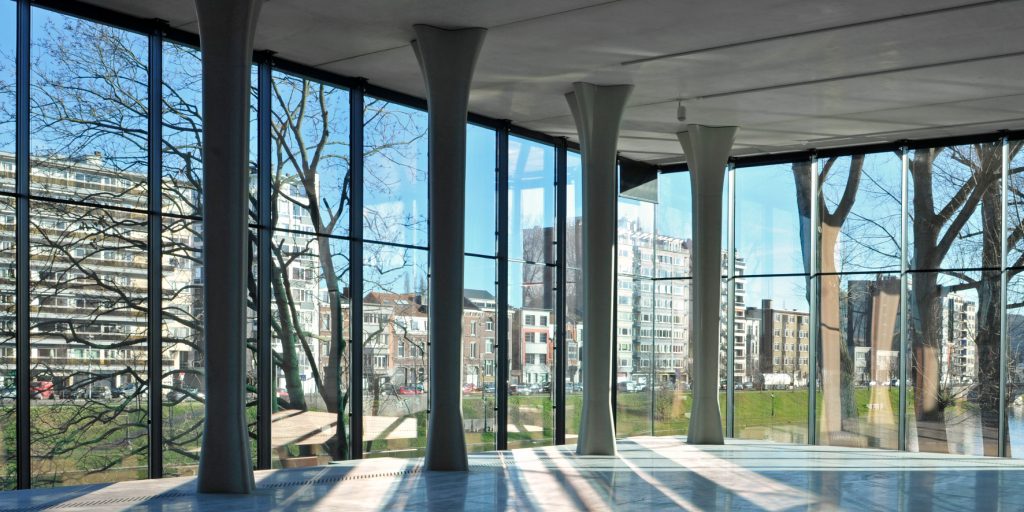 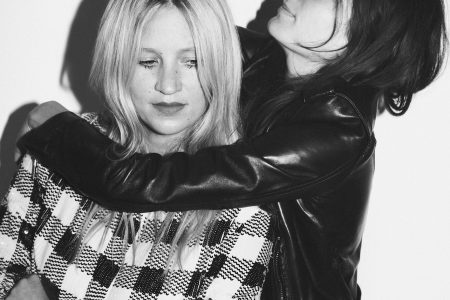 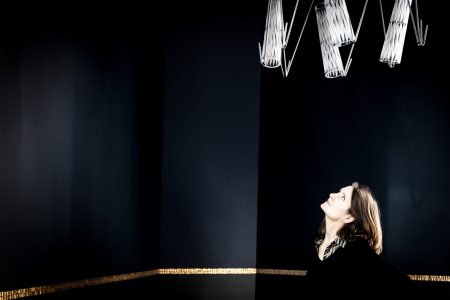 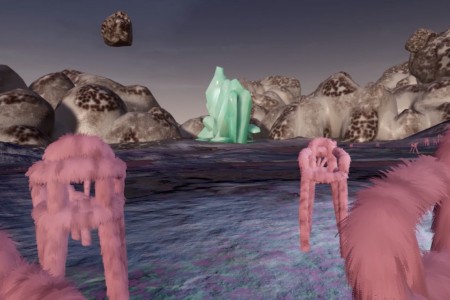 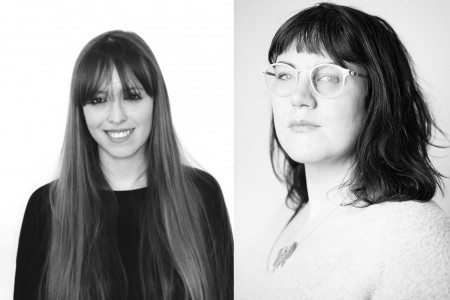 33rd Hyères International Festival of Fashion and Photography, from 26 to 30 April 2018. Exhibition at the Villa Noailles, until 27 May.