Robert Stadler tells TLmag about his first survey exhibition, which included curating the Kunstgewerbemuseum Dresden archive and reflects on a society that automatically clicks “Like”.

You May Also Like is the result of Tulga Beyerle, director of the Kunstgewerbemuseum Dresden, proposing to Robert Stadler that he selects objects from the Dresden State Art Collections to juxtapose with his own works. Stadler did so and even went a step further by adding several works of his own collection of tangible art pieces. The exhibition puts the spectator, who is more and more used to like than to dislike, on the stage. Why is this a phenomenon? A question of speed, or a lack of culture, interest and empathy? If applied arts and design are questioning beauty and society, they should also respond to human needs and the quest for happiness. But what if we are becoming more and more indifferent to desire nowadays? What is the status of our own taste, property and estate? How do we value the likes or dislikes?

The final exhibition is a survey based on Stadler’s work and mindset. Curated by Alexis Vaillant, it allows the museum to reinvent itself. This kind of museography that is cross-historical and co-creative between designer and curator is not only a style exercise but an experiential investigation into what the work of art stands for. Confronting the contemporary with heritage has already been experienced by designers, artists and museums that are willing to open up the door to more interaction with the general audience and educate the eye to connect the past to the present. But it needs a logic and a confrontation, beyond the Internet and the gathering of likes. What may we also like that we don’t know about yet? This is why incorporating this polling into the exhibition is not only artistic but explores our own desires and thoughts, questioning our perception of functionality and forms that may dysfunction, and how comfortable or not we are with that.

Vaillant puts Stadler’s creations into perspective by dividing the installation into five themes that link a ‘community of objects’: Artificial Intelligence; the Morphing of the Natural into the Artificial; Forms of Random/Control and Digital Fragmentation; Instability and Fetishism; and Informed Objects. The body of work – both from Stadler and curated from the museum collections – confront the visitor with this five-part installation where forms and functions interact within a multi-dimensional space “without walls or corridors, unfolding in front of an oversized back-lit screen”, says Stadler. The physical objects respond to the digital world. You may feel the presence and the absence at the same time, the gap between the artwork that may last forever if well preserved and transferred to the next generation, and the data generated by the infinitely repeating algorithms that may instantly disappear.

TLmag: Do you feel free even though your world as an artist and designer is made of objects and constraints?Robert Stadler: As I believe that absolute freedom does not exist, the question is free of what? There are projects full of constraints coming from outside and projects where the constraints depend mostly on oneself. In this sense the question of freedom sums up the balance between objective and subjective parameters. I’m rather free in the sense that I choose to alternate these two contexts as I feel. But then again, even when I work on those more subjective projects I still have to deal with a lot of stuff I’d prefer to avoid.

TLmag: How do you position yourself towards the boundary-free digital world?
R.S: One must not forget that there are also boundaries in the digital world such as speed limitations or censorship. But you’re right to tackle that question, and concerning the production of artefacts, I think in particular of two things that have radically changed for designers in this so-called digital world. One is the possibility of self-production and distribution thanks to current production techniques and websites serving as distribution tools. Thanks to these tools and techniques, I indeed recently launched my own e-shop called thewhatness.net. The other thing that is new and very exciting to exploit is a great freedom for forms and surfaces (or skins). My You Name It series from 2016, presented in the exhibition is a good example of this. The idea here is that today, thanks to the multitude of available production technologies, objects can take on any shape and any appearance. Form doesn’t need to follow anything anymore. The real and the fake blend into each other, and so do the natural and the artificial, in a totally uninhibited way. Form is: You Name It.

TLmag: Why does man need to interact and relate to artefacts?
R.S.: It is indeed difficult to imagine men not needing visual or haptic response from objects anymore. But then again, if you observe how many hours per day we spend in front of screens nowadays, you could ask yourself if our cherished physical objects are really indispensable to us. All these hours are hours that we don’t spend interacting with physical objects anymore and (almost) no one complains.

TLmag: Can you define the status of the object nowadays since the paradigm has changed and evolved towards less tangible outputs?
R.S.: The discussion around dematerialisation is full of paradoxes: For example it was often said that in the digital age we’ll tend towards dematerialisation. But I don’t think 3D printing will reduce the overproduction of objects. When everyone has their own 3D printer at home, it’ll be pretty crazy! Apartments will be small factories. In my view the internet of things represents an interesting and promising field for the future of artefacts. Injecting digital communication technologies into physical objects offers huge possibilities to redefine our relation with the physical world.

You May Also Like by Robert Stadler at Kunsthalle im Lipsiusbau, from March 18 to June 25. The first survey exhibition of designer Robert Stadler, curated by Alexis Vaillant, initiated by Tulga Beyerle.

Waiting Room: Noguchi/Stadler, an installation at Collective Design Fair, New York, from May 2 to 7.

MuMo 2, a group show, Mobile Museum traveling in France, until May 2018. 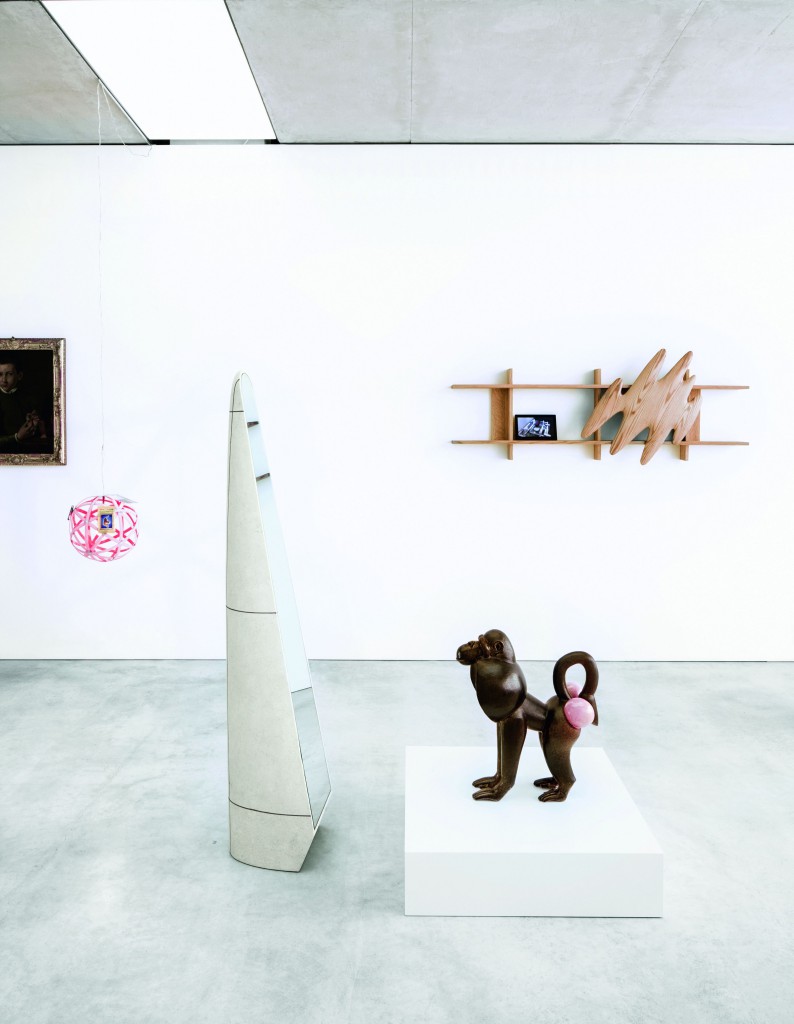 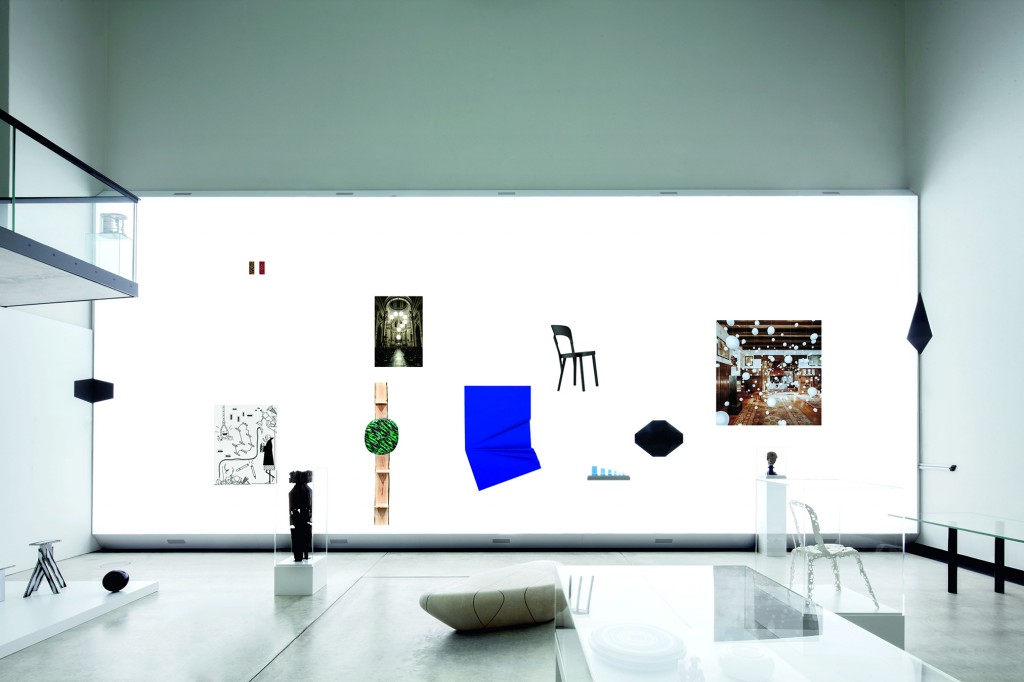 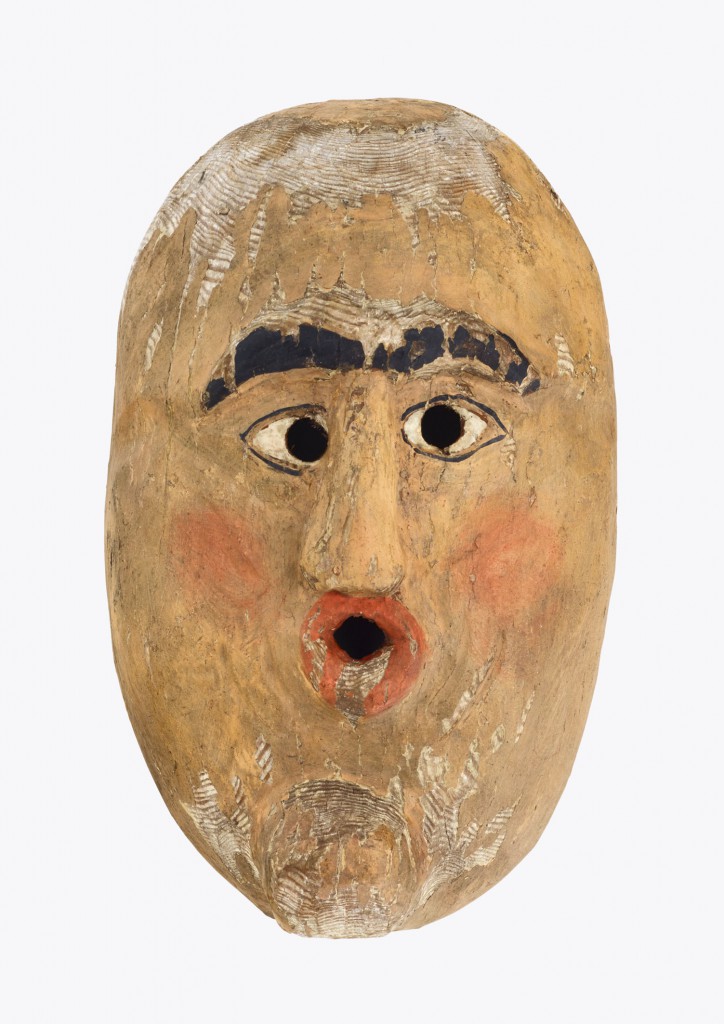 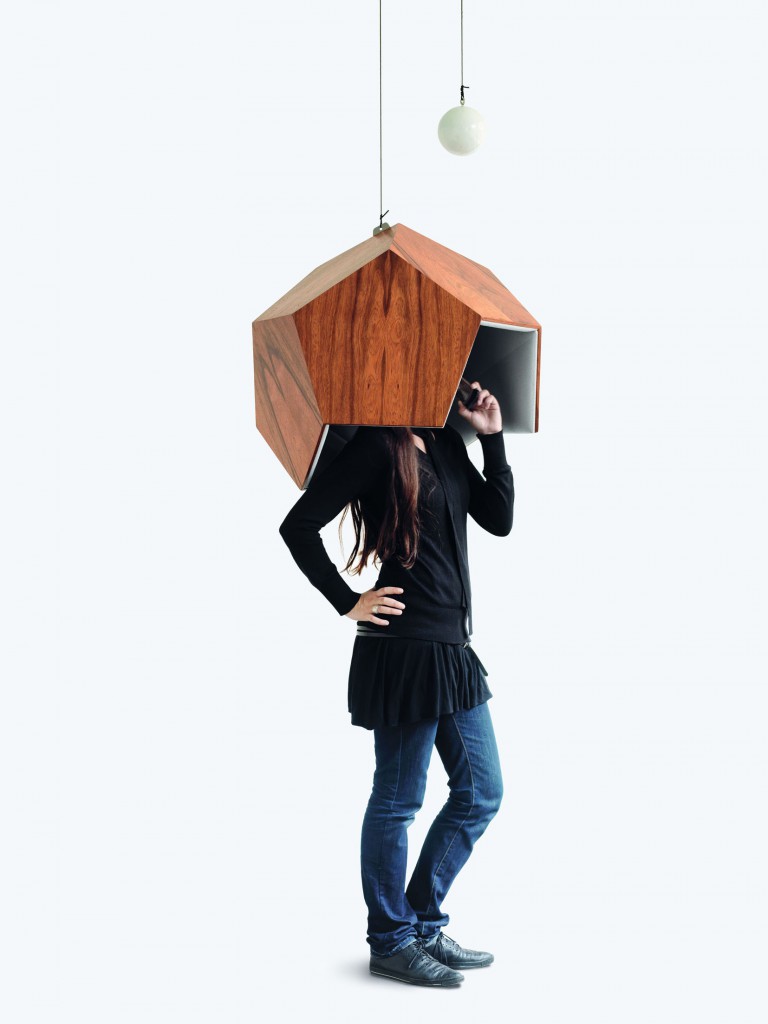 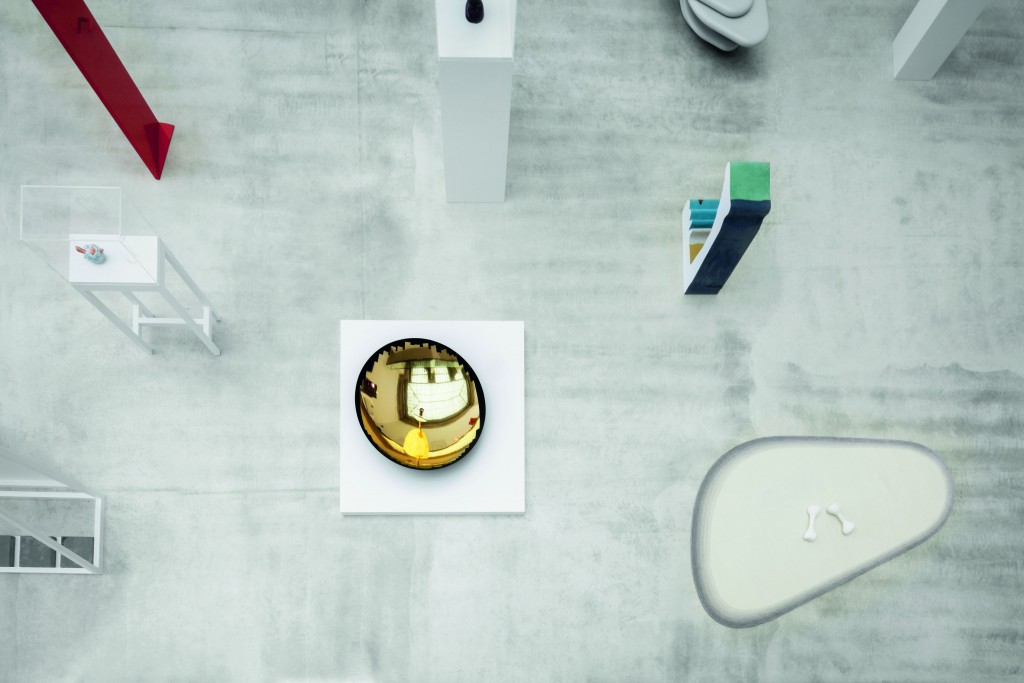 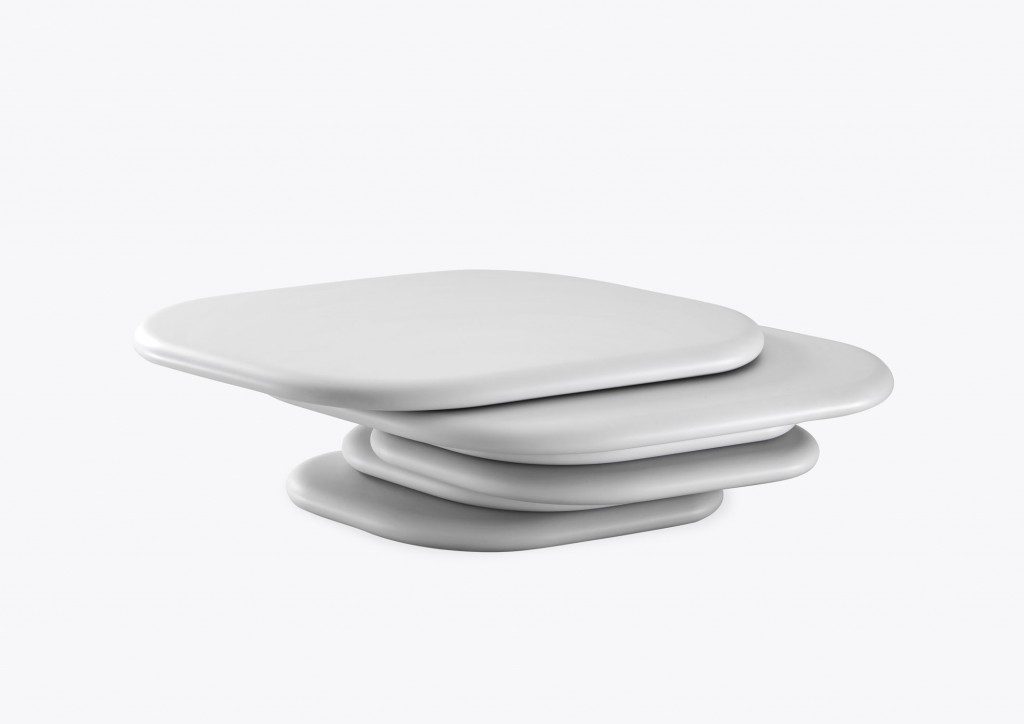 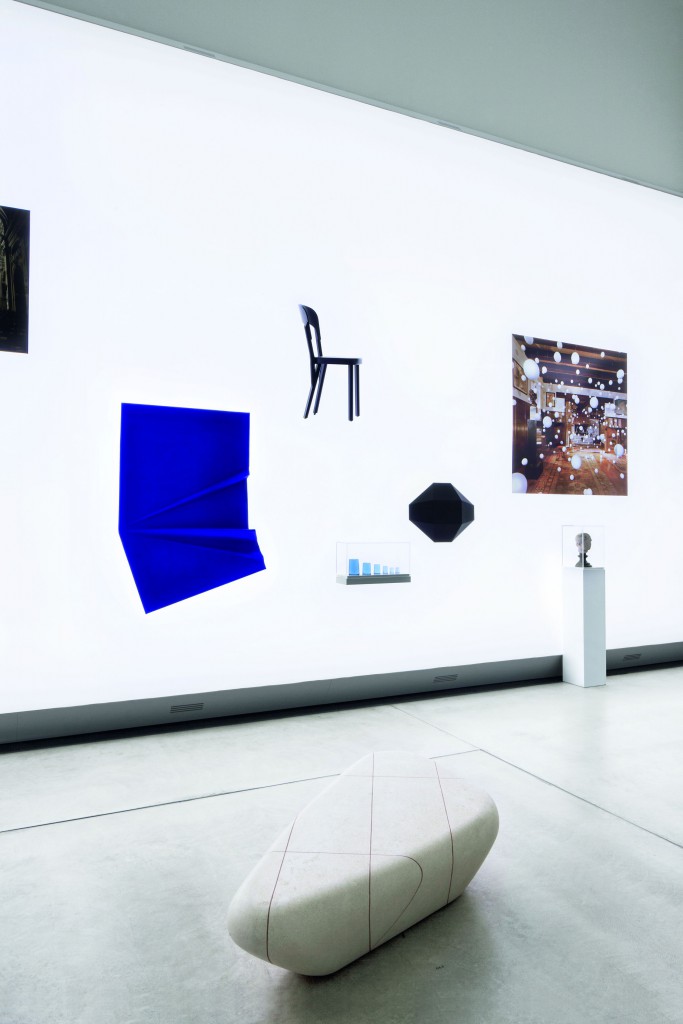 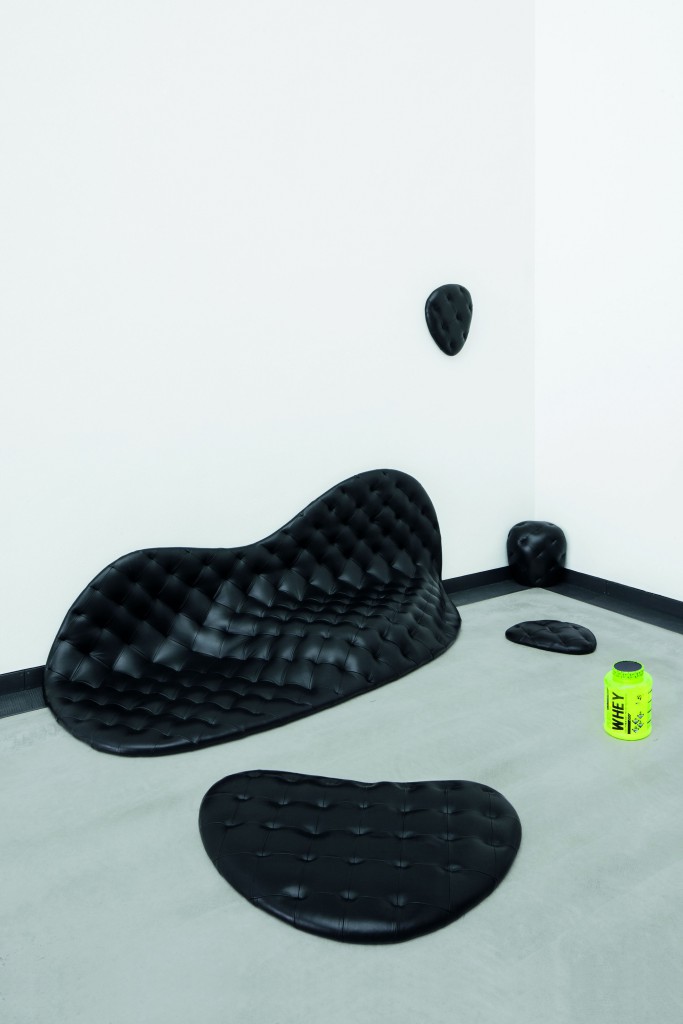 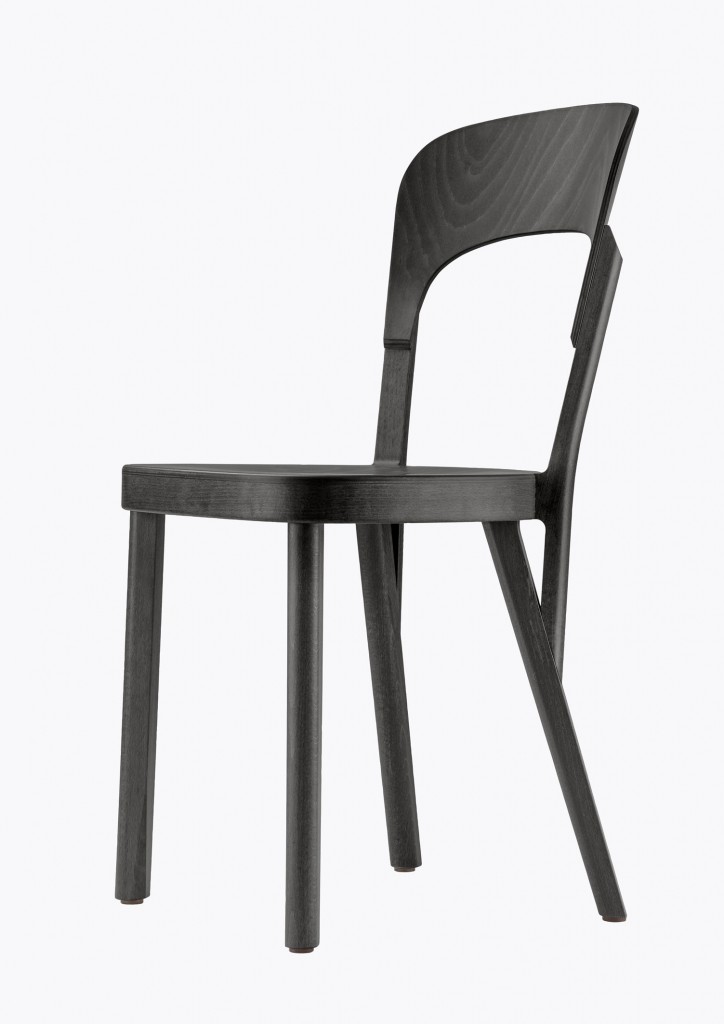 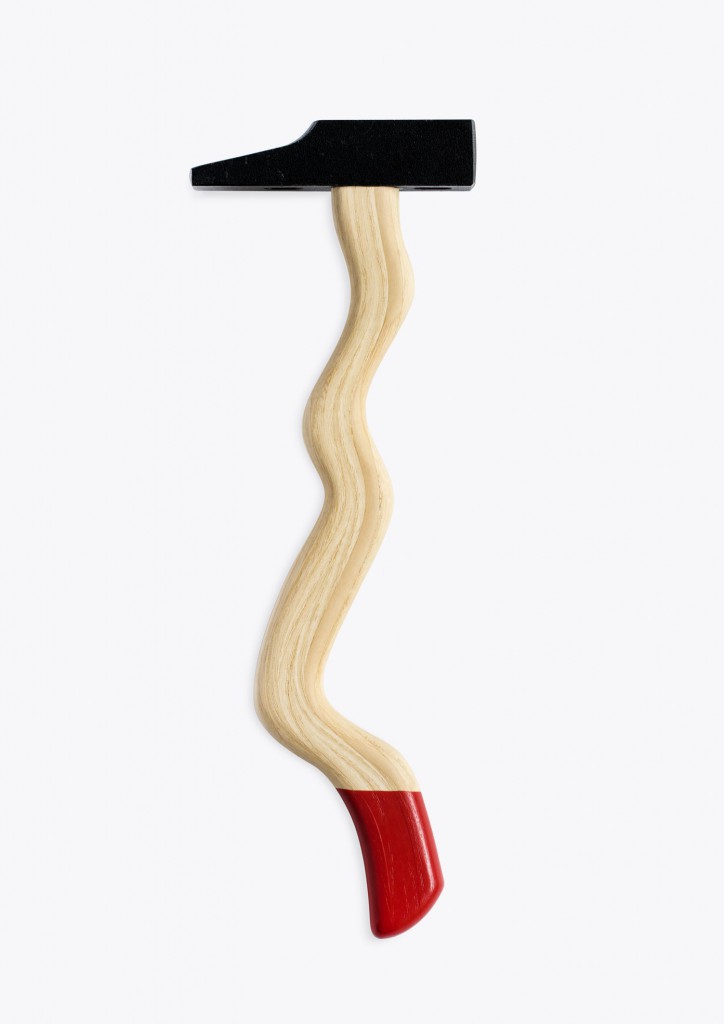 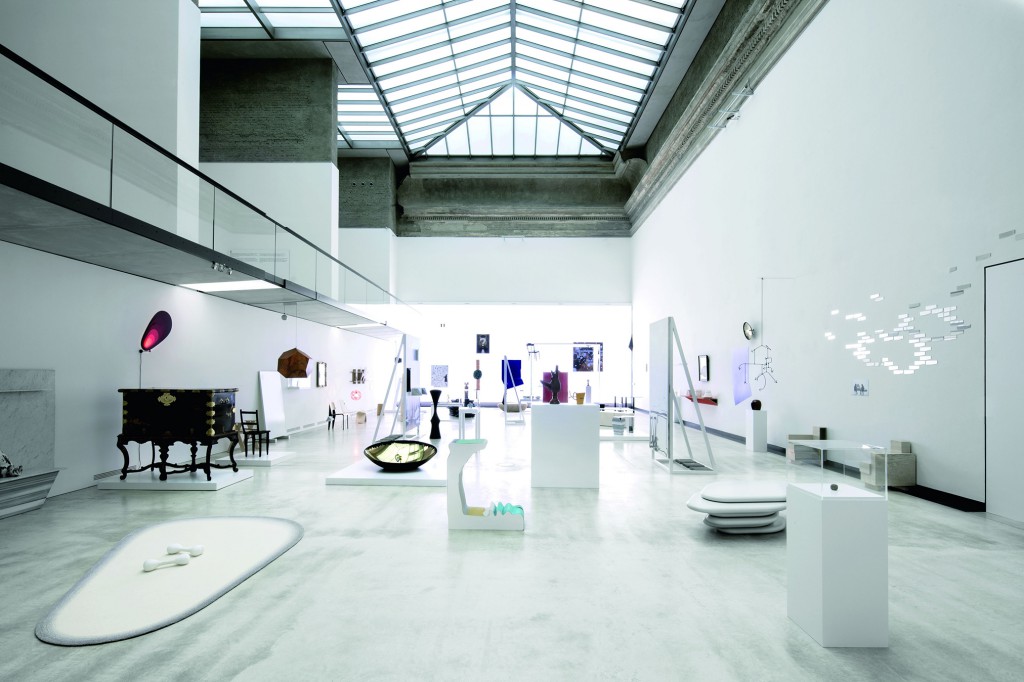 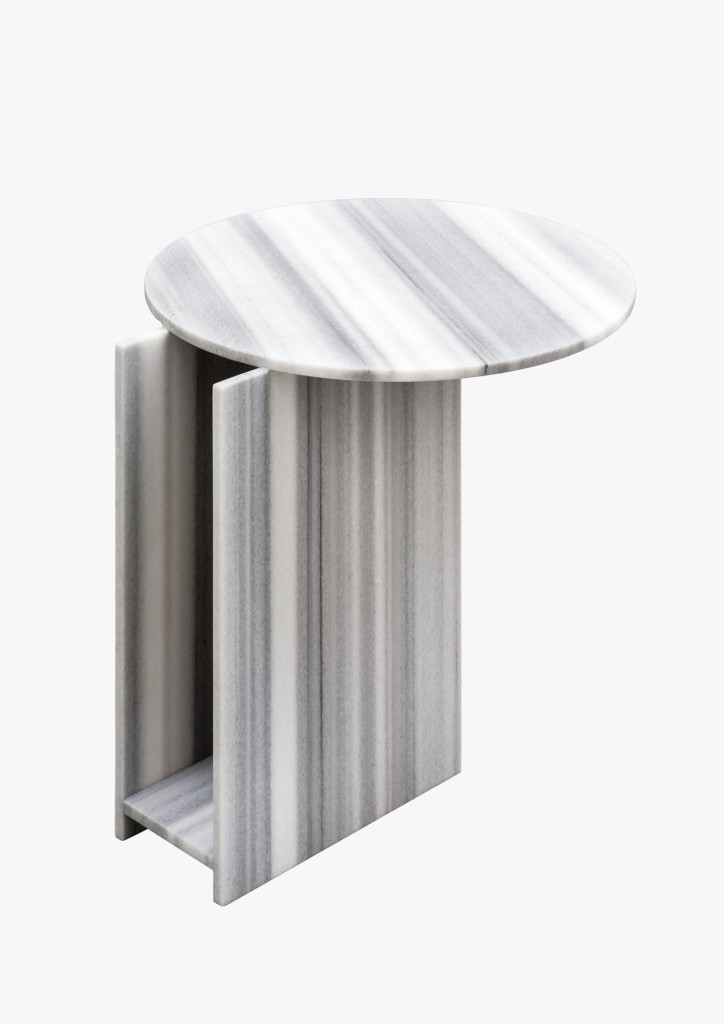 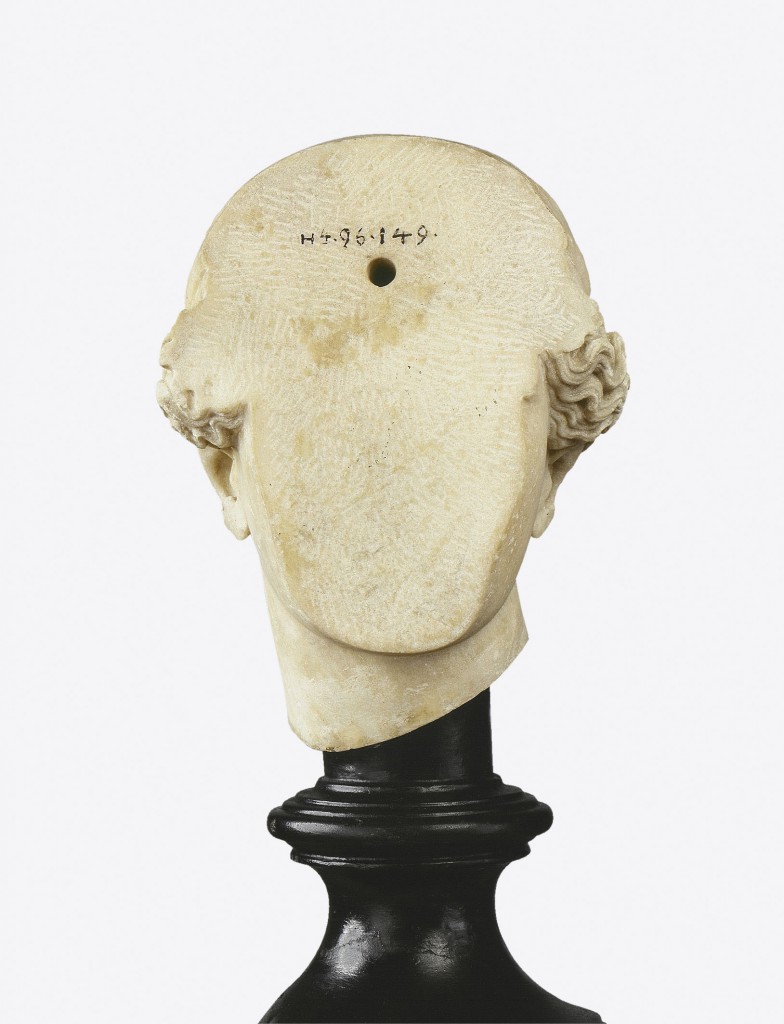 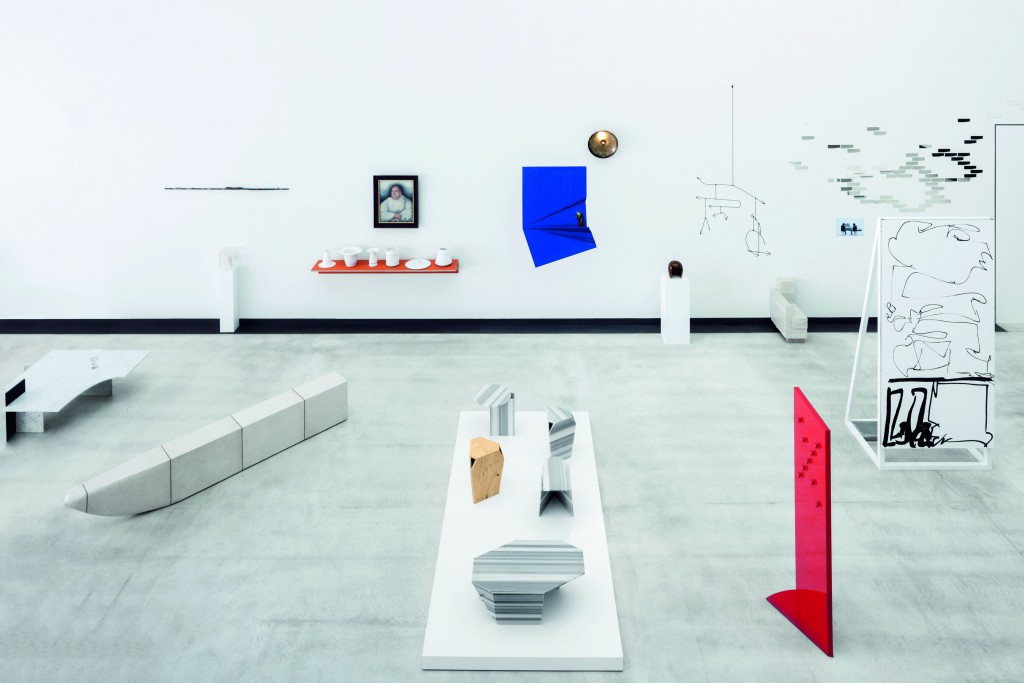 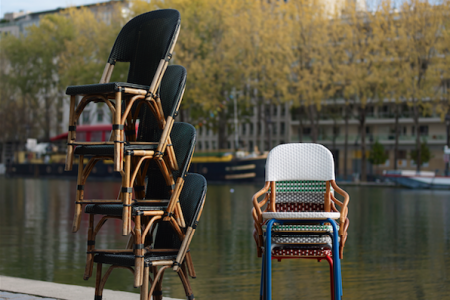 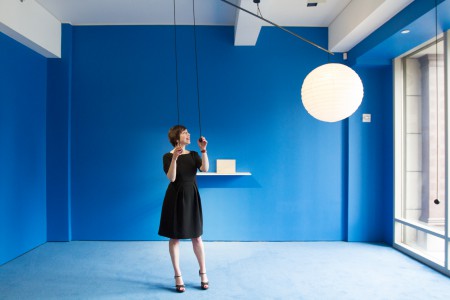 Last Saturday afternoon, we had the pleasure of welcoming the New York and international design and art scene to celebrate the launch of TLmag 27… Read more 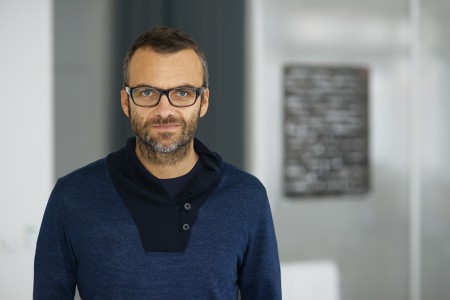 For the Paris-based, Austrian artist and designer Robert Stadler (born in 1966 in Vienna), Solid Doubts does not represent a mid-life crisis; it is not… Read more