In a year of seemingly endless political turmoil, in which general sentiment moves between the extremes of looming despair and potential salvation, the radical ideals of early Postmodern design movements are ever more relevant. Opening last week and on view till 4 January 2018, New York’s R & Company gallery mounts SuperDesign; an in-depth survey of Italian design from 1965 to 1975. Curated by Milanese critic and writer Maria Cristina Didero, the comprehensive yet select showcase reveals furniture, lighting; sculptures, and graphics from many of the era’s avant-garde design collectives and prophetic figures.

Responding to the political and social upset in Italy at the time, many employed these seemingly docile mediums as means of profound expression and utopic ideation. In turn, these creatives began to question the dogmatic and universal standards of Modernism. A fervent desire to renew culture, social conventions, modes of consumption and even domestic life – evident in other sectors of a rapidly changing Western society – sparked different politically-charged and manifesto-driven groups to employ sharp, and at times, shocking iconography.

Drawing from the playful yet satirical qualities of Pop Art, in which the hierarchy of high and low application was dissolved, Italian collectives like Studio Alchimia, Archizoom and Superstudio blurred disciplinary boarders even further. At the same time, they championed new technological advances and synthetic materials like polyurethane foam. Emerging from these fledgling groups were leading individuals such as Alessandro Mendini, Ettore Sottsass and Andrea Branzi, amongst many other often overlooked creatives.

Featuring limited edition and one-off works pulled from the gallery’s own extensive collection, the SuperDesign exhibition reveals iconic pieces including Studio Alchimia’s wildly immersive and communal Safari Sofa. Both produced by Gulfram to this day, a Drocco and Mello designed Catus coat rack is strategically placed next to a lawn-inspired Pratone lounge Chair by Ceretti, Derossi and Rosso. The gallery dedicates an entire oval-shaped foyer to Superstudio’s provocative grid-like Quaderna table. These monumental pieces are joined by other elements of material culture and documentation: including photographs of various interiors and poster designs.

Echoing the importance of publications like Domus and Casabella as important platforms for these various collectives, R & Company and guest curator Didero also releases an extensive Monacelli Press-published book with contributions from top historian Catherine Rossi and curator Deyan Sudjic. In addition, the gallery produces a where-are-they-now film. 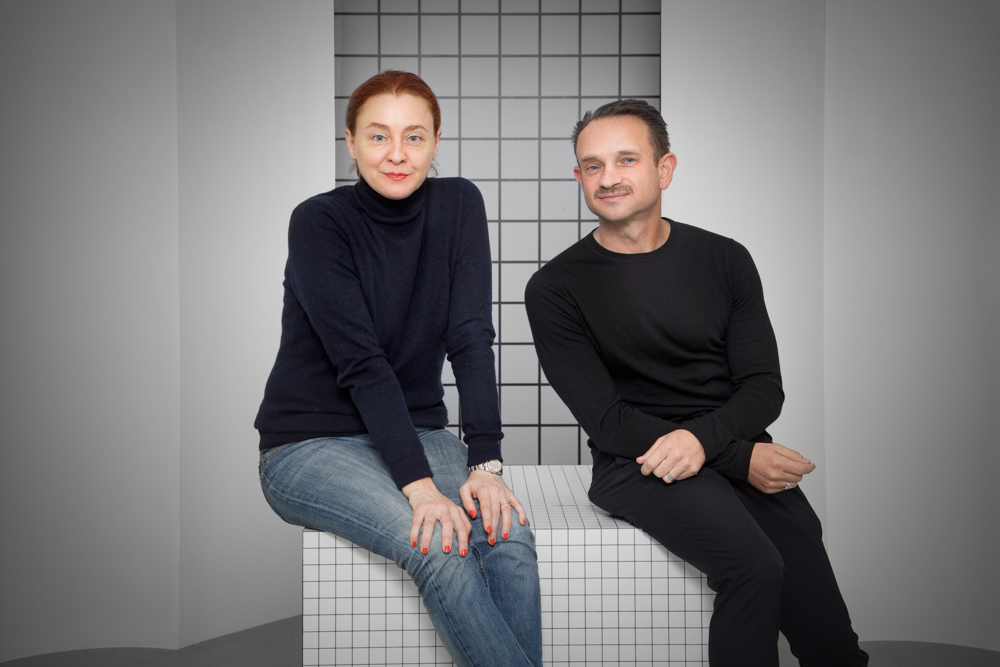 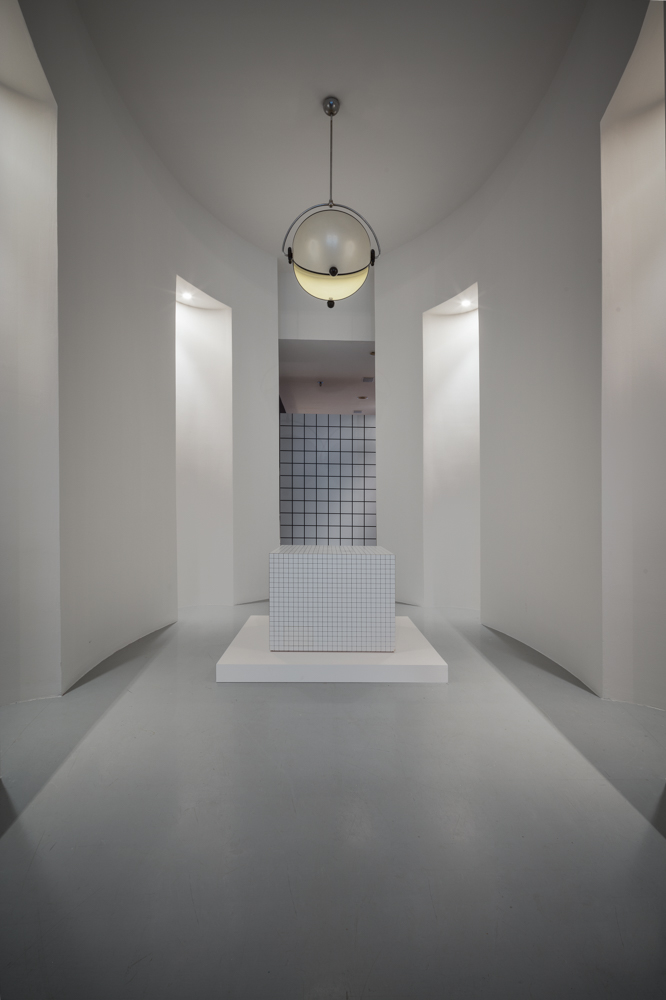 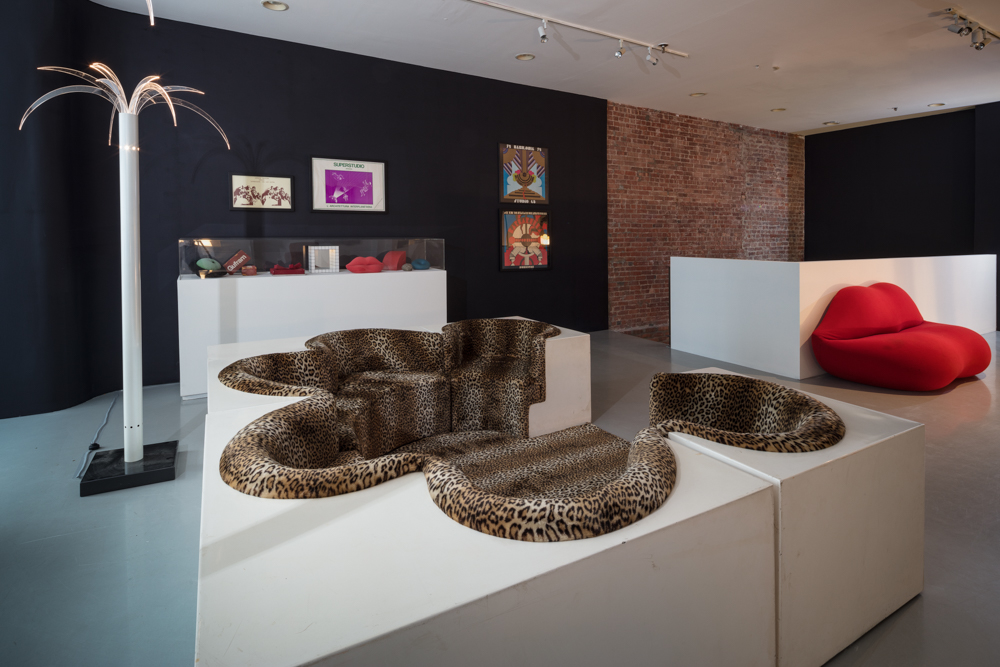 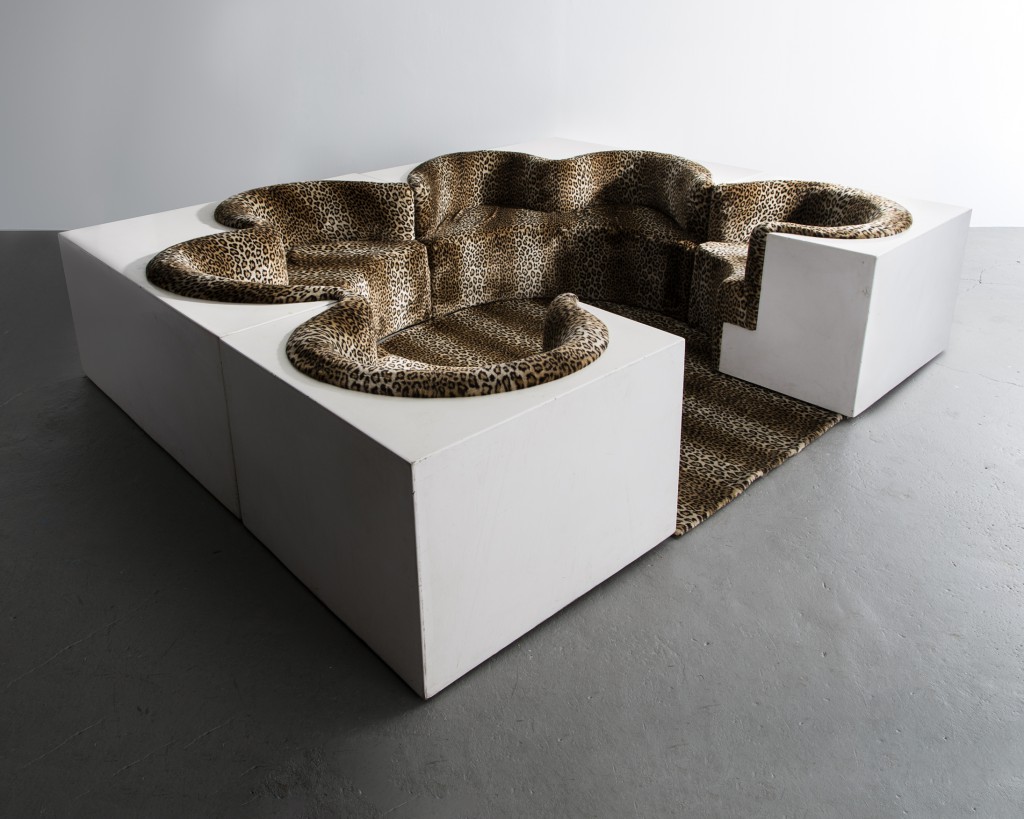 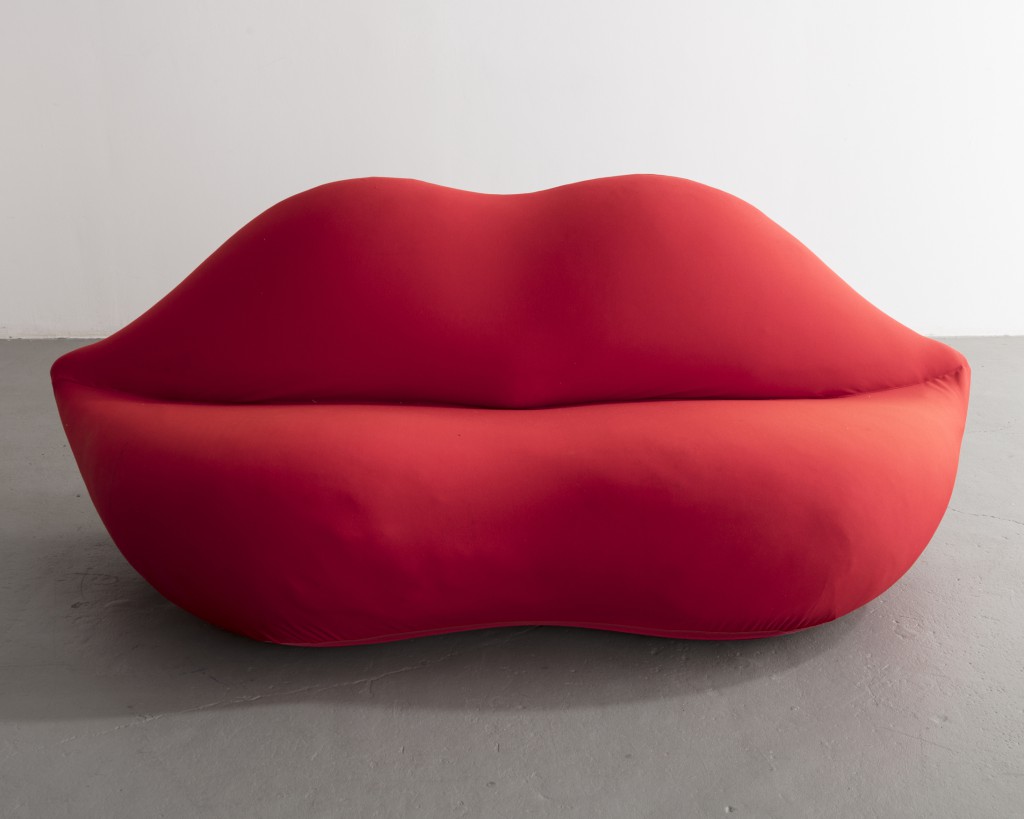 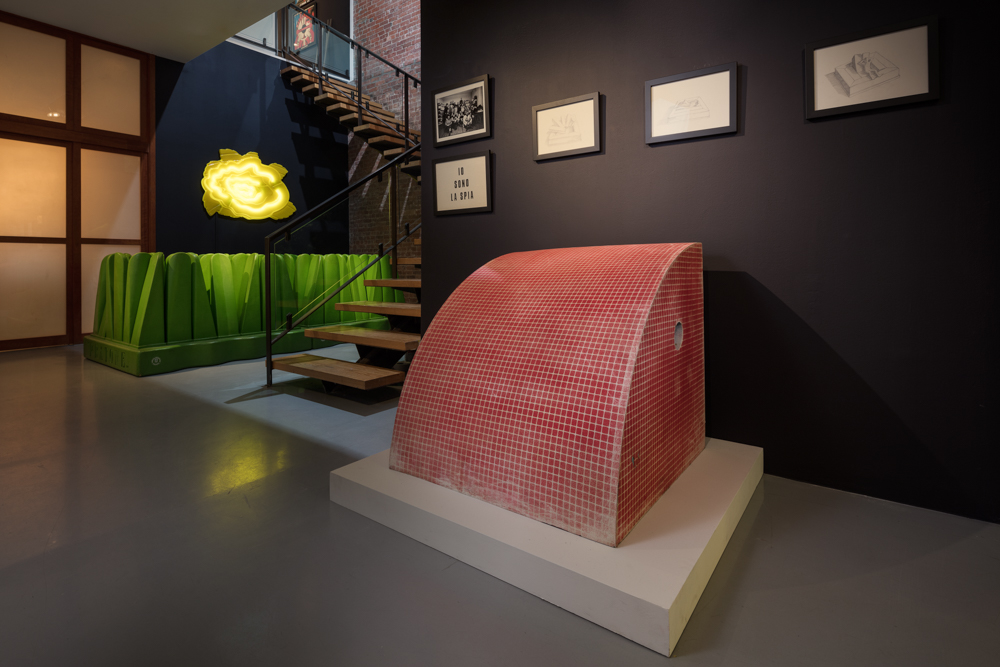 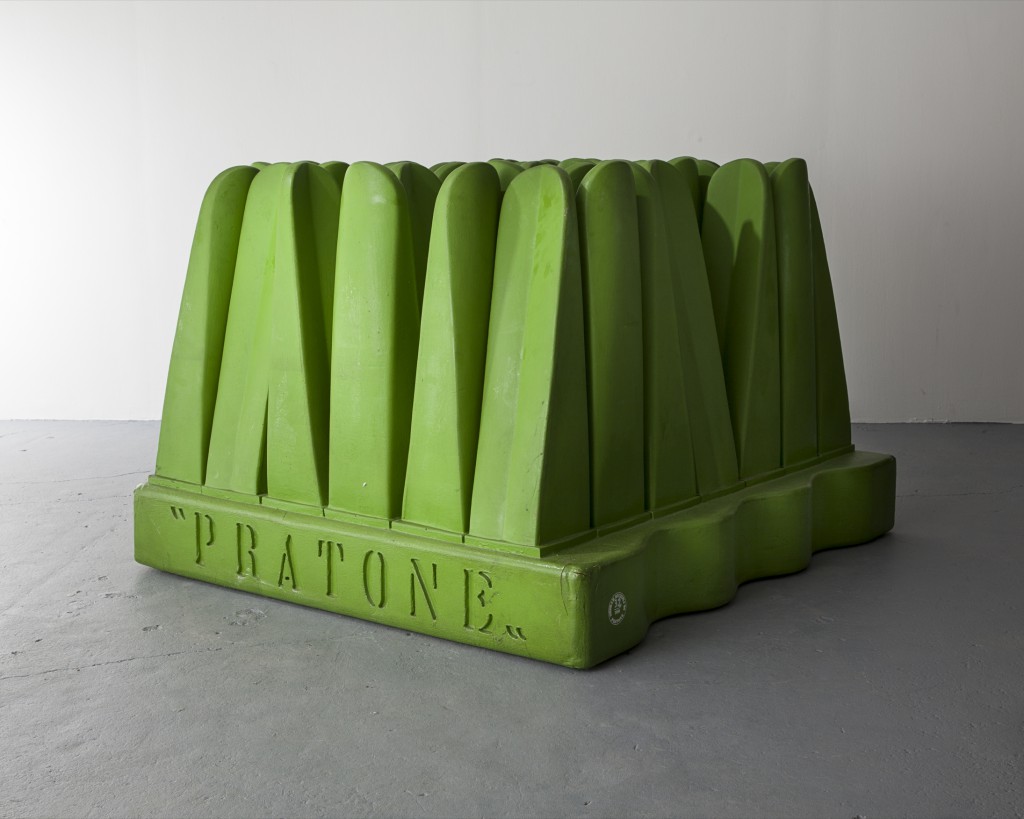 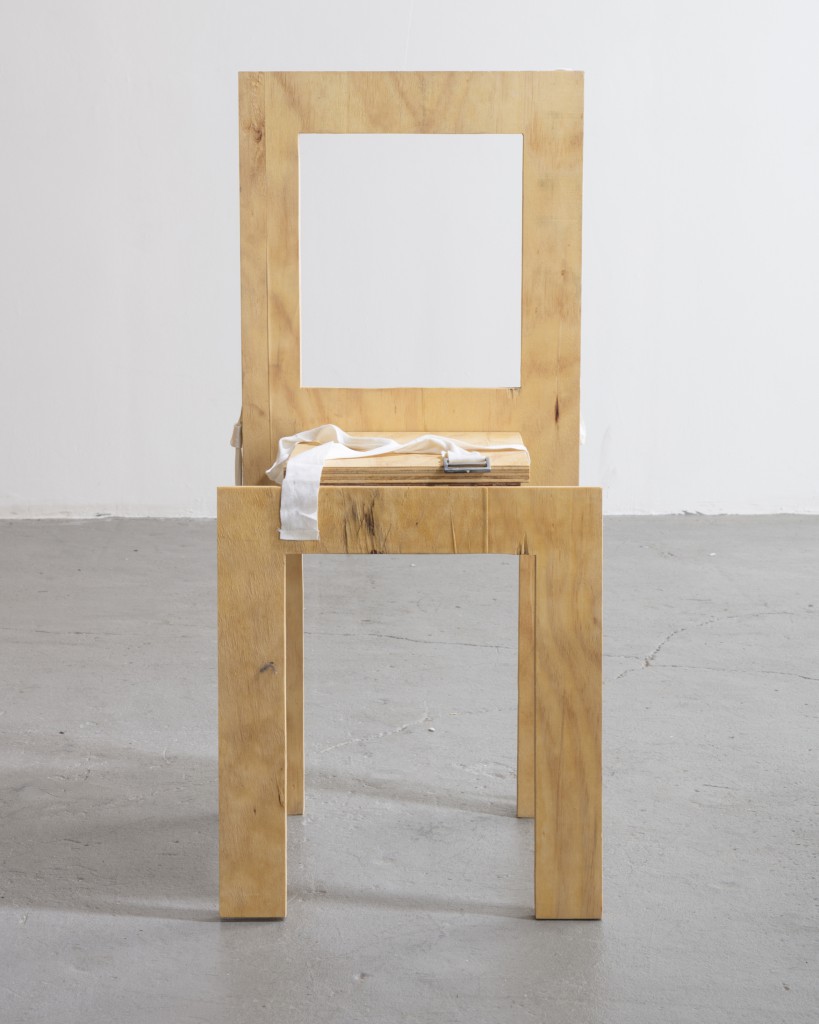 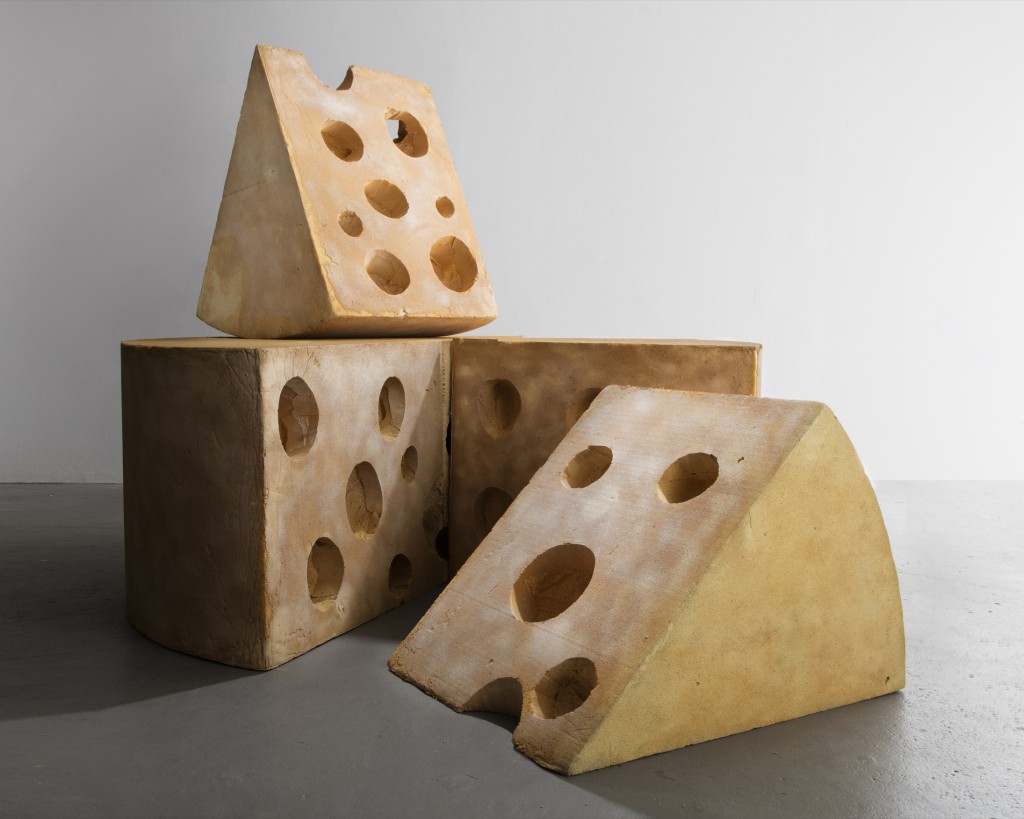