No Museum is an Island: The Taipei Biennale

Can a museum be part of an ecosystem?

This is the question that frames the Taipei Biennial 2018. Curated by Taiwanese artist, curator and educator Mali Wu and curator Francesco Manacorda, the Biennale combines the pairs curatorial, academic, social and political interests to create a challenging and thought-provoking exhibition entitled ‘Post-Nature—A Museum as an Ecosystem’.

The 11th edition of the Biennale, housed at the Taipei Fine Arts Museum, operates on two levels. At the forefront, it explores notions of environmental destruction which is particularly pertinent on the island of Taipei which, like a large proportion of Asia, has sacrificed its natural environment to become the world’s industrial factory. This prioritization of economic gain over care for the environment has wrought destructed much of the natural landscape.

Ke Chin-Yuan’s documentary film Our Island: 30 Years of Environmental Change in Taiwan is one work dealing with this urgent theme. His film brings together three decades worth of footage that record of the destruction of Taiwan. The footage is sourced from the archives of the weekly TV programme Ke runs called ‘Our Island’ that he began in 1998. The film is a visual database that is evidence of diverse issues such as Taiwanese land reclamation, dam construction, the effects of nuclear power and marine pollution among many others.

The second layer revolves institutional critique and aims to reconsider and radically shift the thinking around what a biennale, exhibition and museum are for. In this way, it is an exhibition about exhibitions. To challenge the long and embedded traditions of exhibitionary and museological practice the curators use experimental methodologies and a multi-disciplinary approach in the hope of extending the thinking and conversations beyond the shows limited time frame and architectural presence.

In their curatorial statement for the Biennale, Wu and Manacorda state: “The exhibition will explore, illustrate and investigate the different modes of connectivity and reciprocal dependency that keep a system alive.” The biennale examines how the museum is interdependent on the city and vice versa, inspired by the interlocking systems found in nature, they examine how ecosystems are generated, how they can regenerate through collaboration and how the can adapt and be resilient to change. They then apply this metaphor to cultural and urban infrastructures.

On display are a mix of artworks that have been selected or specially commissioned for the project. The curators have stretched past the insular world of art and included works from fields such as documentary filmmaking, the sciences, urban planning, architecture, pedagogy, and activism. This multi-media display is accompanied by a range of public programming focused on generating new knowledge through workshops, events and research forums.

Ketagalan Boulevard Arena (2018) is an example of activist work in the museum. It was made by the collective Indigenous Justice Classroom and is a documentation of the Indigenous Ketagalan Boulevard protest that occurred in 2017 as a response to Taiwan’s new ‘Regulations for Demarcating Indigenous Traditional Territories’. These regulations would further facilitate the exploitation of indigenous territories by multinational corporations. The installation shows tents form the camp in front of the Presidential Palace hanging from the ceiling and a film that documents the movement.

By framing the world as, at once, post-nature and also part of an ecosystem the exhibition explores the entangled need for adapting to new scenarios in order to restore damage and create change. Ultimately it shows us that no museum should be an island, and that our cities and their institutions should strive to never work alone.

The Taipei Biennale, ‘Post-Nature—A Museum as an Ecosystem’ will be on display until March 10, 2019 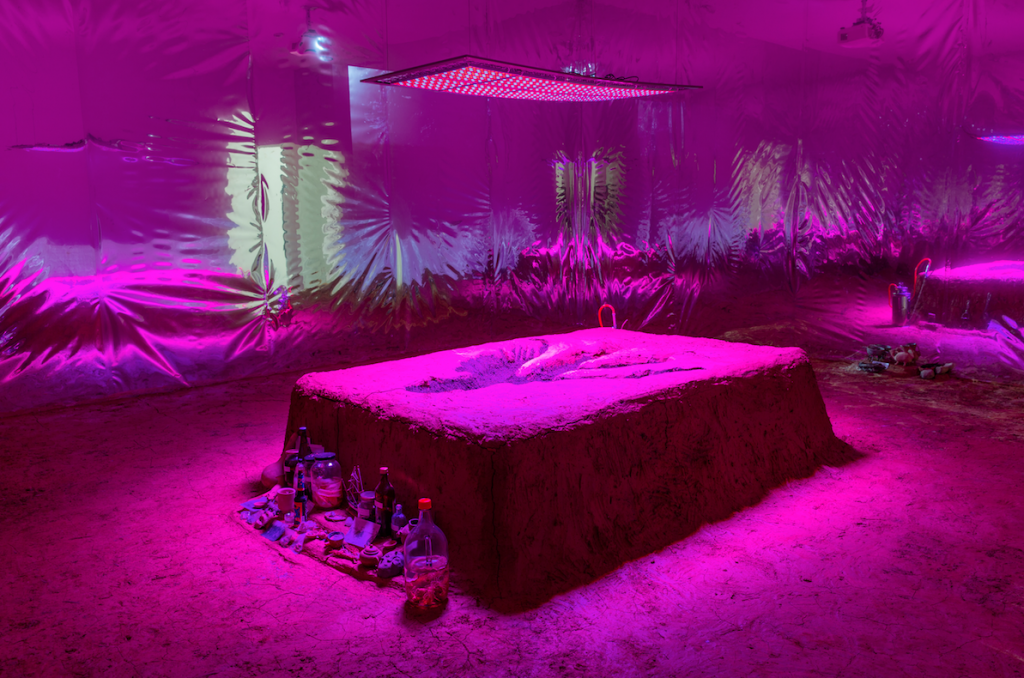 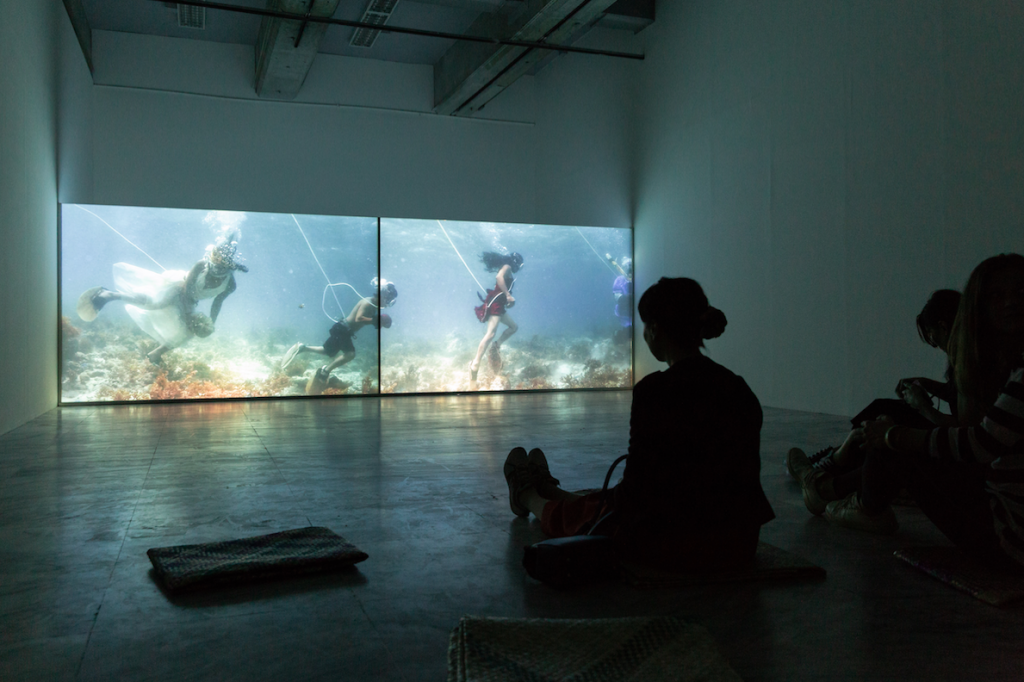 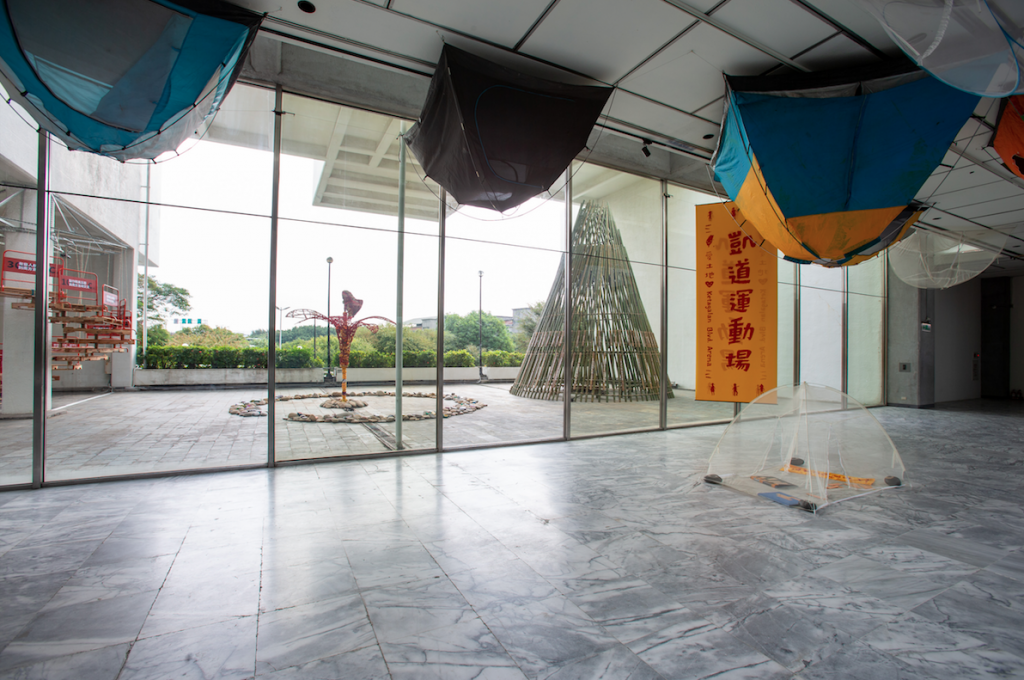 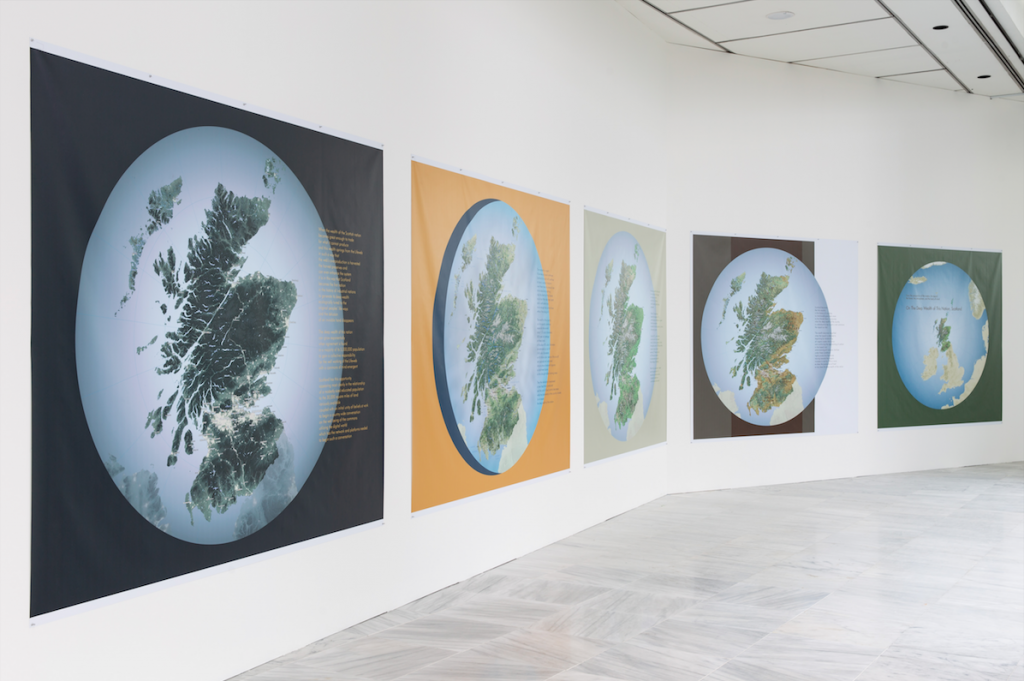 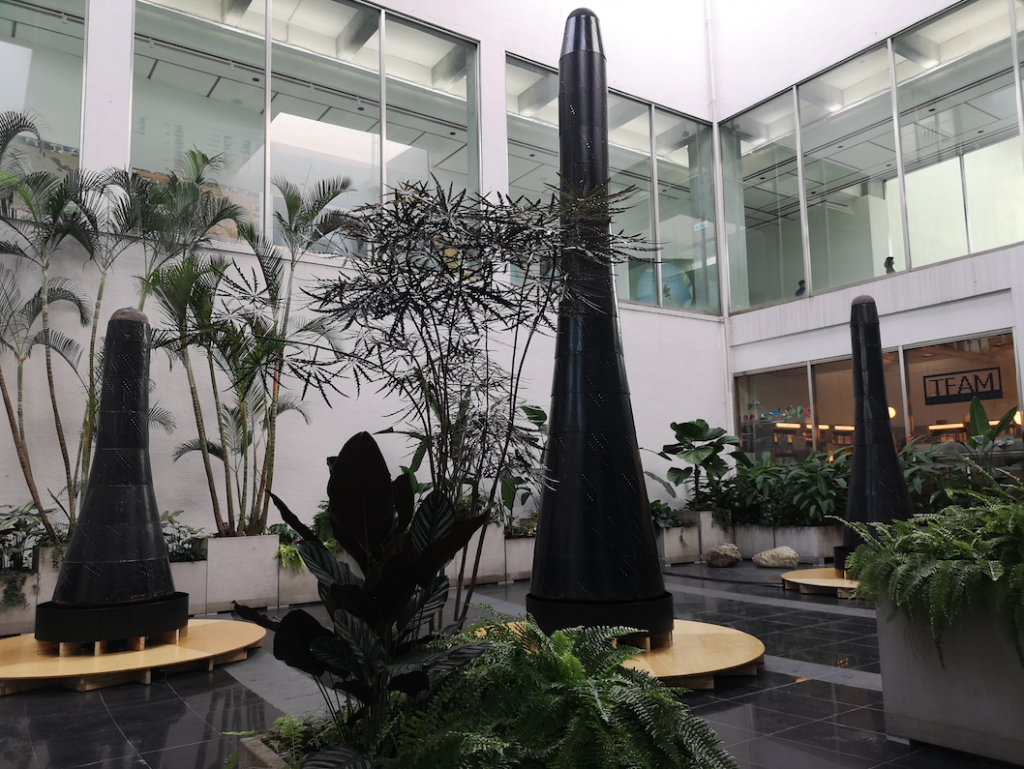 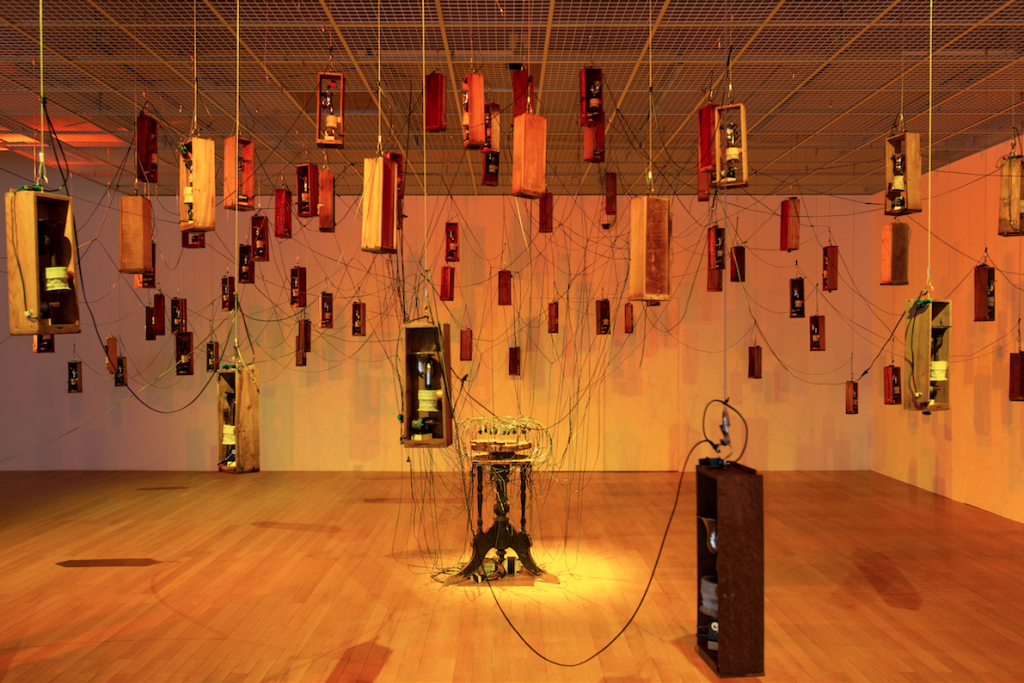 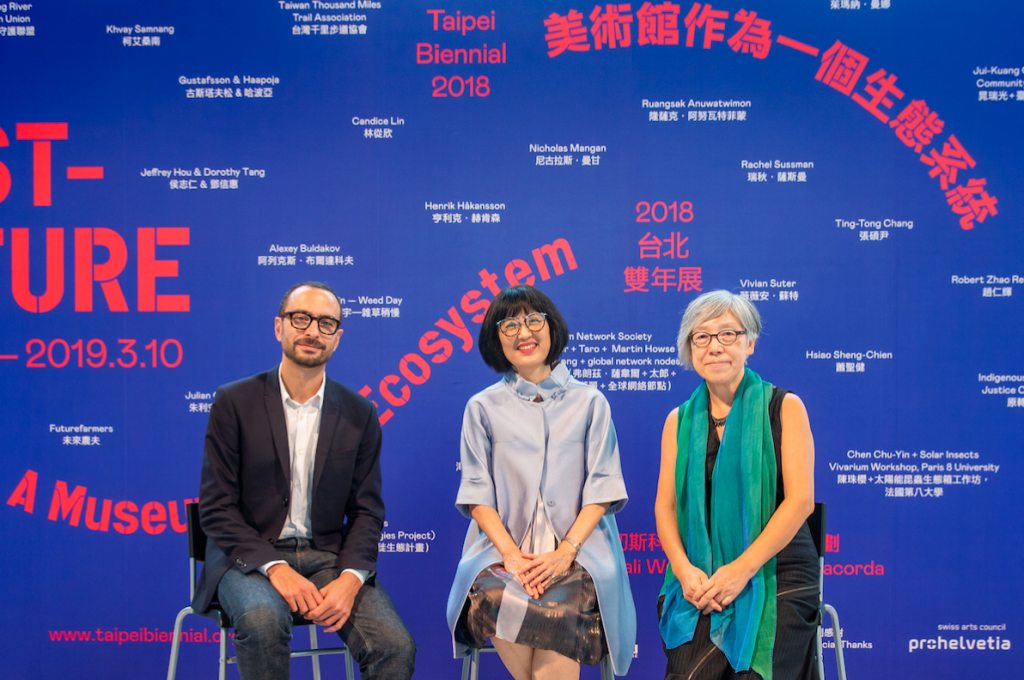