Prototypes of urban furniture reinvented for the changing nature of work and public spaces are being tested by TF Urban in St-Ettiene until April 9.

French manufacturer TF Urban is celebrating its 10-year partnership with the Biennale Internationale Design Saint-Etienne. Three new prototypes for street furniture have been developed for the occasion, and TF Urban also produced aspects of the exhibition by biennale special guest Detroit.

The Test Bench exhibition of prototypes leverages the Biennale’s theme of the ‘mutation of work’ by offering multi-purpose forms that allow for periods of rest or short-term work. The Nomad concept follows research into the changing uses of urban space that indicates the need for short-term uses of between 5 and 30 minutes. Ultimately intended for high-traffic locations like train stations, exhibition halls, shopping centres and universities, the furniture includes solar-powered charging stations and lighting. Two other concepts include the Le Plus Petit Gradin du Monde designed by Jean Couvreur and the Banki bench by M’ZOuri.

For the Shiftspaces biennale café and office by Detroit, TF Urban made 15 high stools as well as the Mothership, a sound system unit for the space.

Based in Saint-Ettiene since 1922, TF Urban diversified into high-end urban furniture and signage in 2007. In 2016 it won a MIAW International Design Innnovation Award, and in 2017 a Janus for Living Spaces. Collaborators have included Arik Levy, Marc Aurel, Lucile Soufflet, Christian Ghion, Maud Louvrier-Clerc, Alexandre Moronnoz and Alexis Tricoire. 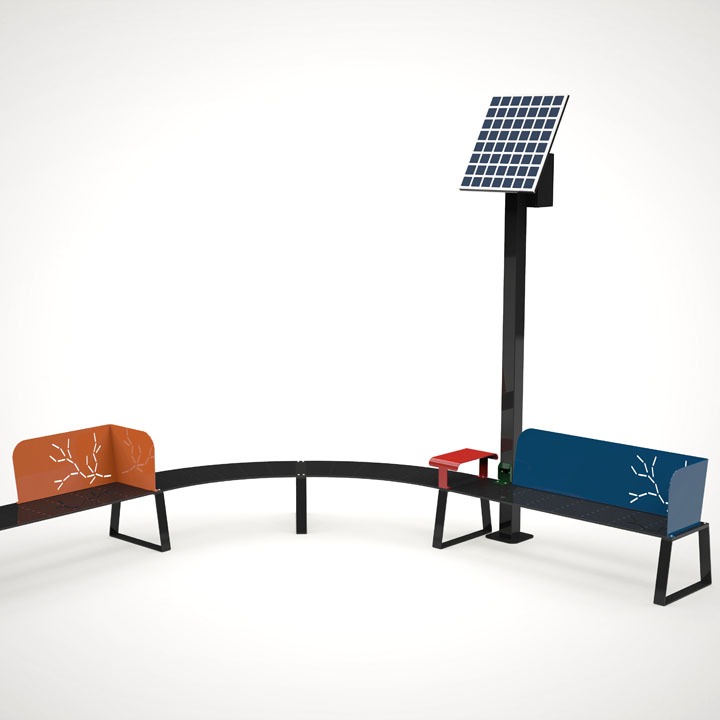 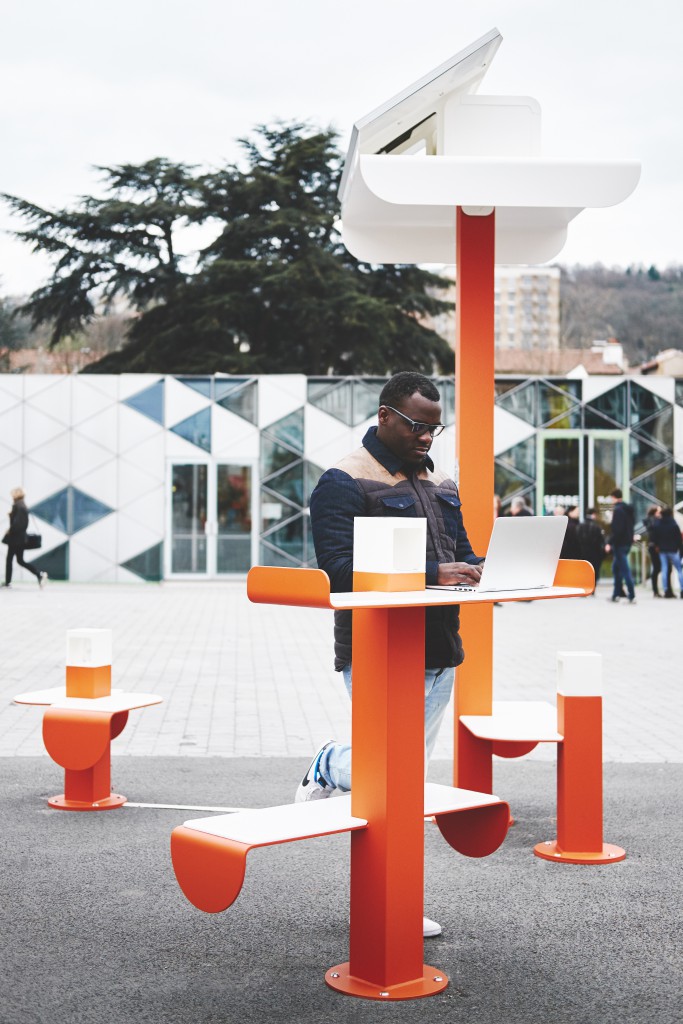 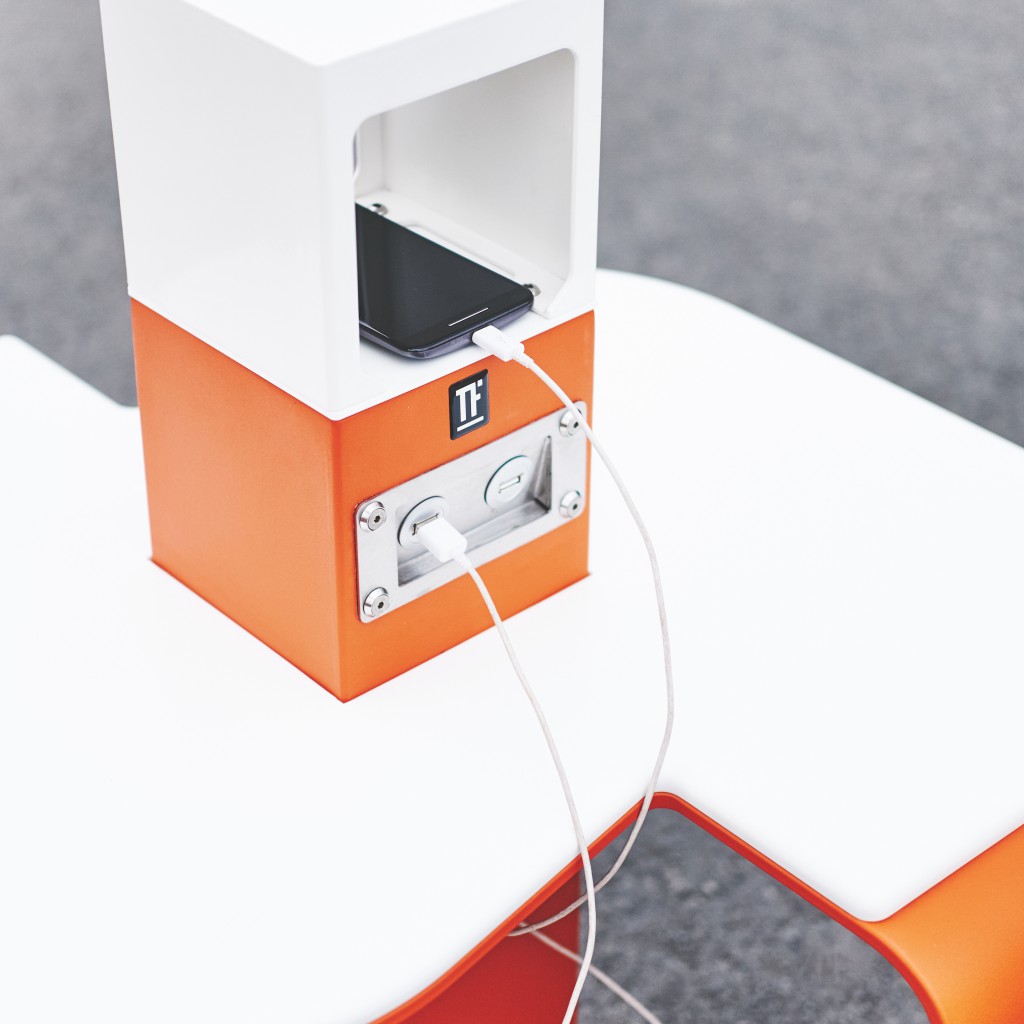 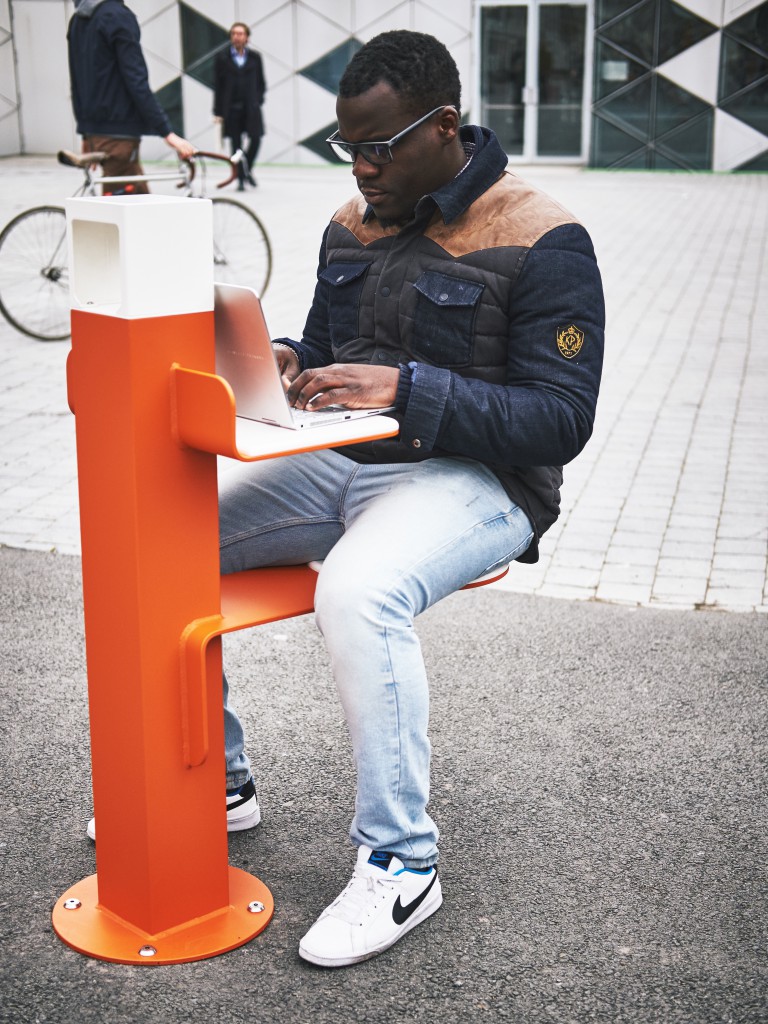 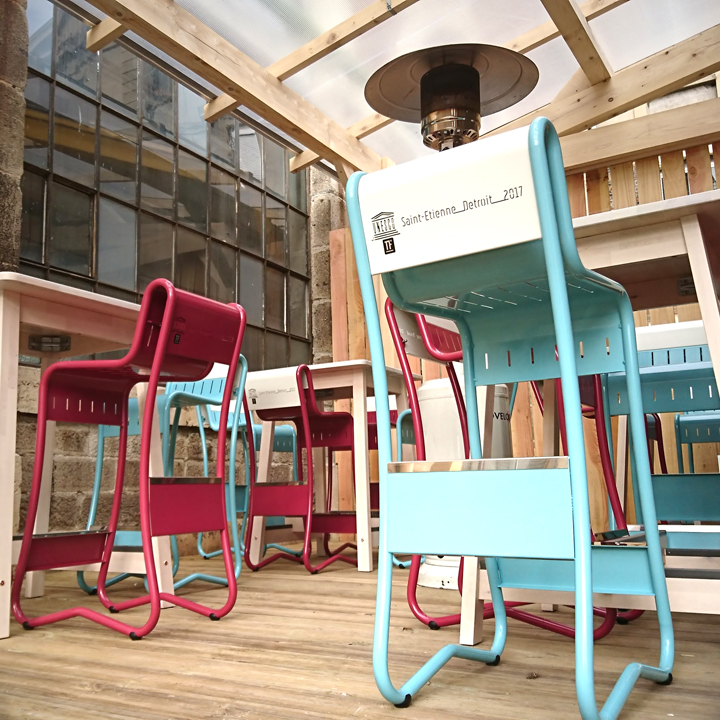 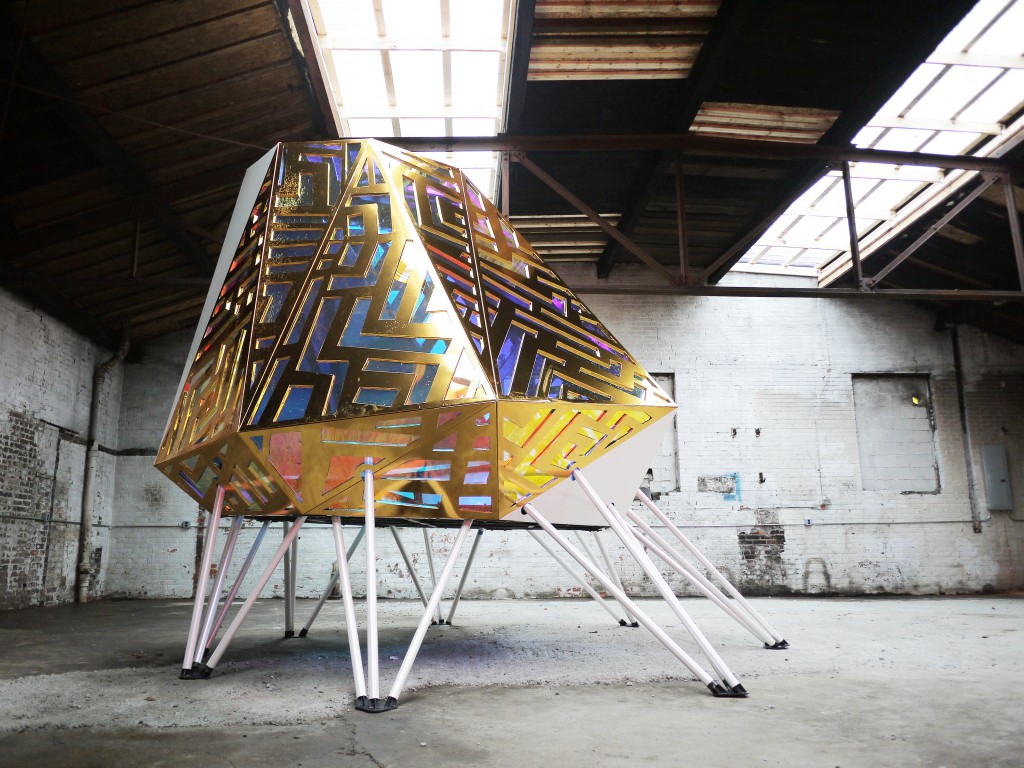 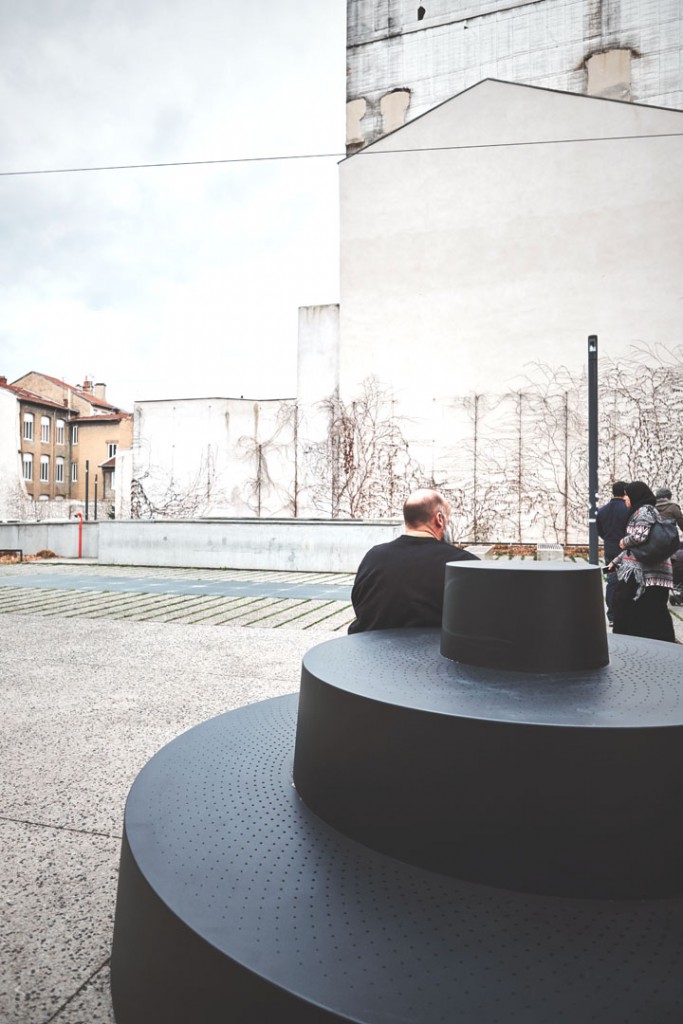 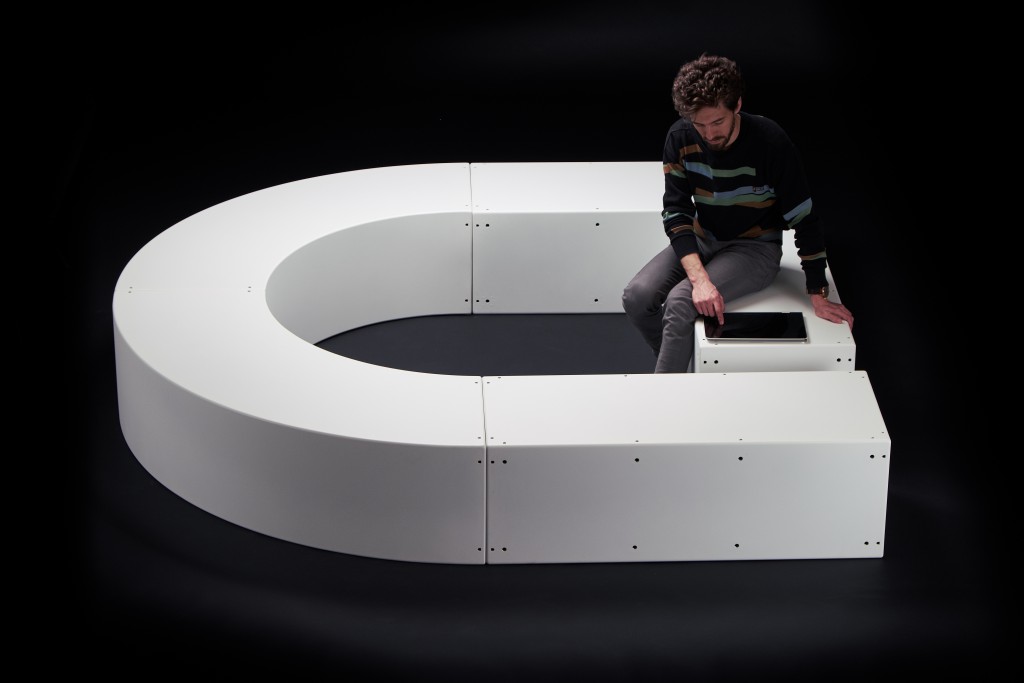 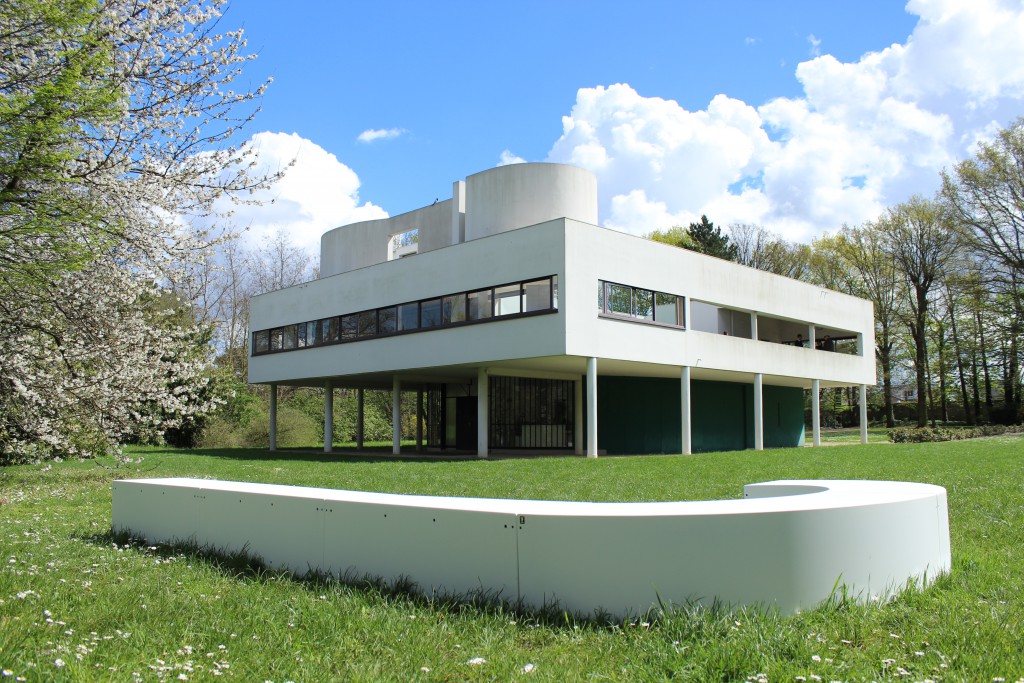 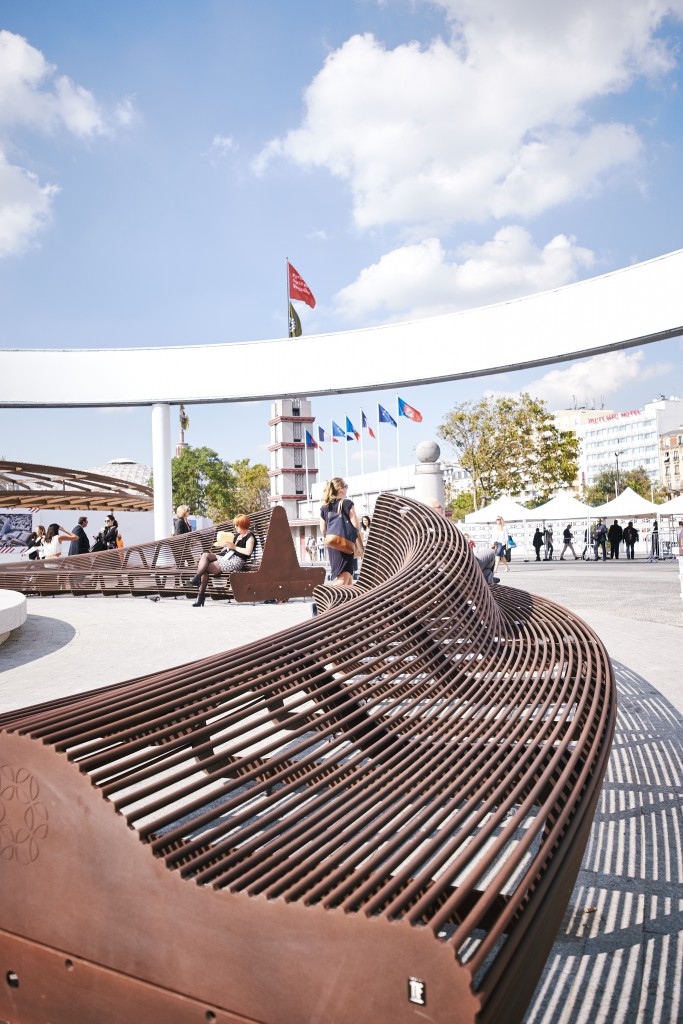 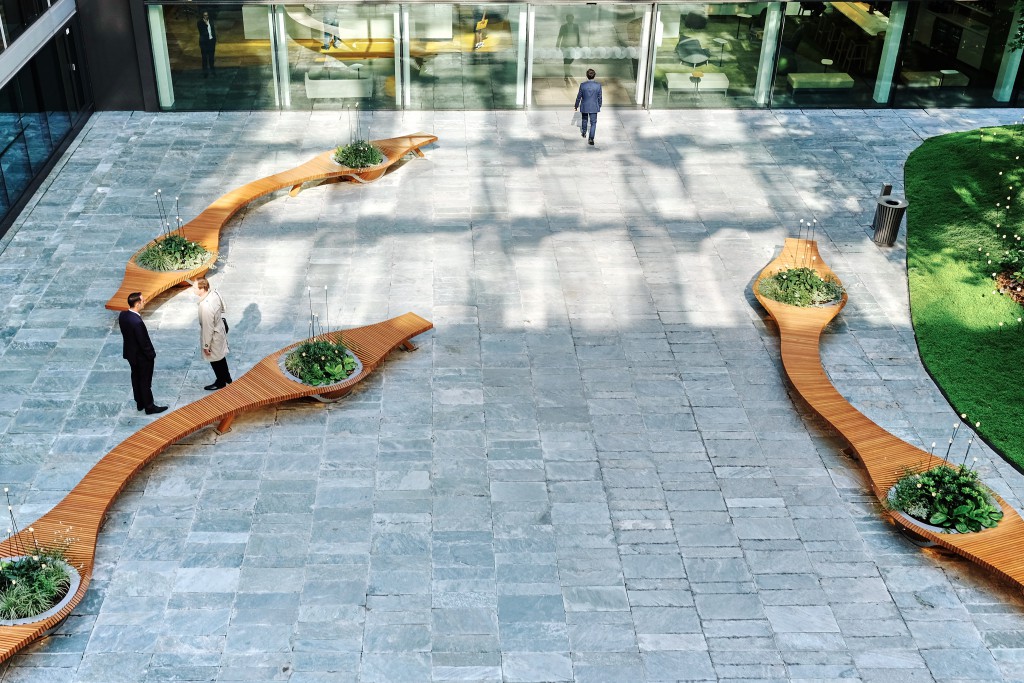 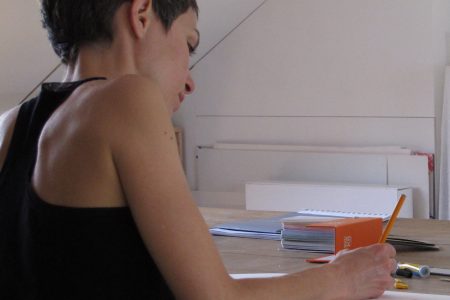 For over a decade, Belgian designer Lucile Soufflet has been inspired by the individual, a sense of fun, and a rational perspective play. Recently, Spazio Nobile Gallery commissioned her to design a piece of furniture for the gallery: a metal circular bench has now taken place in the back of the garden, in dialogue with the existing furniture, and inaugurating the outdoor collection of the gallery. TLmag caught up with Lisa White, the curator of  International Design Biennale Saint-Étienne 2019. The festival -Me, Nous, You- explores inclusive design. The Israeli artist is presenting more than 80 artworks, both sculptures and outdoor installations, at the Baker Museum in Naples, Florida