Mark Tobey used “words” to describe the world that surrounded him. It was calligraphy, somehow, using a literally layered language on canvas that was unreadable to third parties. This summer, 66 of his expressionist pictorial pieces will be on display in Threading Light, a comprehensive retrospective at the Peggy Guggenheim Collection in Venice.

Tobey was born in 1890 in Wisconsin but lived in Seattle in New York and was averse to the Americanism that emerged in the country after WWII. He converted to the Bahá’í faith and was heavily inspired by Arabic calligraphy and Chinese scrolls. That intersection, perhaps, is where his “white-writing” was born: he was known for using a technique wherein he used thousands of brushstrokes to leave calligraphic marks on top of abstract layers. “Within this mix of sources, Tobey was able to skirt a specific debt to cubism —unlike his modernist peers— by fusing elements of like formal languages into compositions that are both astonishingly radical and beautiful,” explained curator Debra Bricker Balken.

The paintings at Threading Light span from the 1920s through 1970, and the artist used them as a pathway towards a “higher state of consciousness.” As a common denominator, they reject the expansive aggressiveness of the likes of Pollock and instead aim to create delicate, intricate and intimate worlds inside every square inch.

The companion piece to the exhibition is a 208-page catalogue by Skira Rizzoli that documents the artist’s work, with a contextual and artistic analysis by Balken. 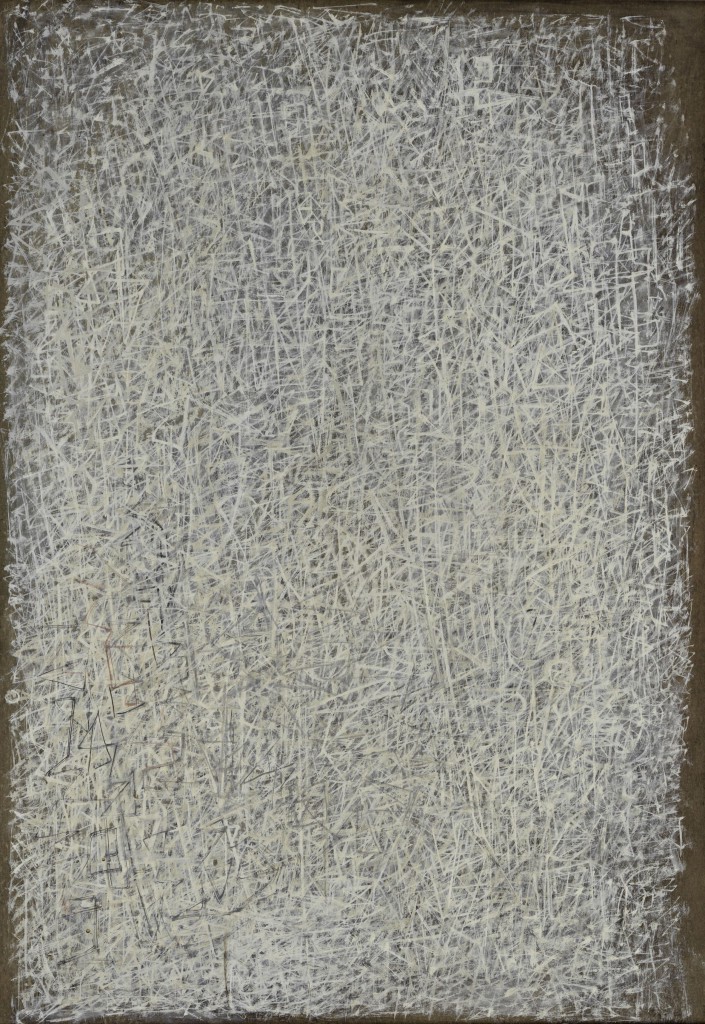 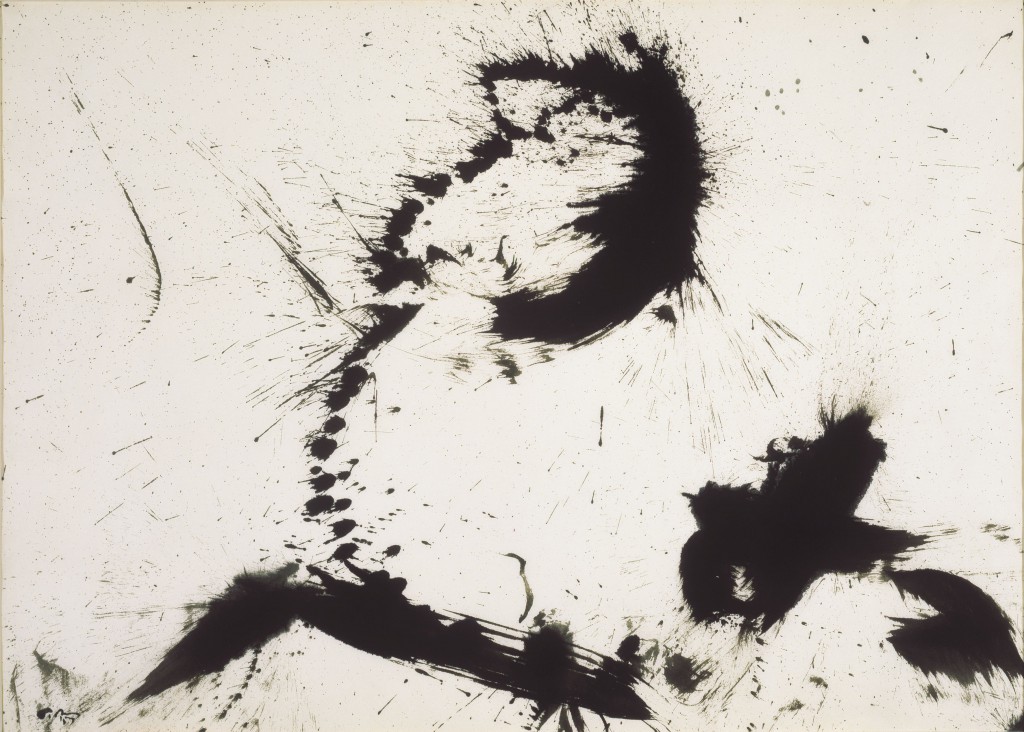 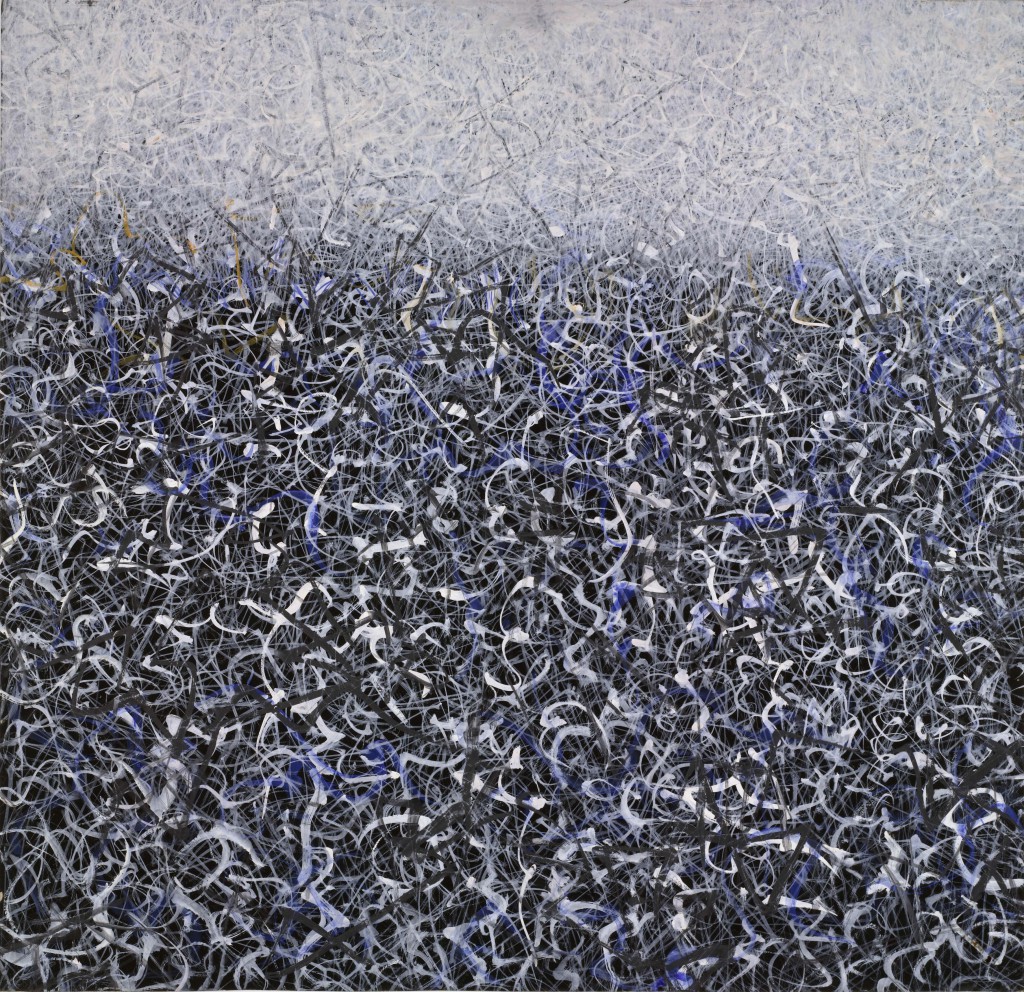 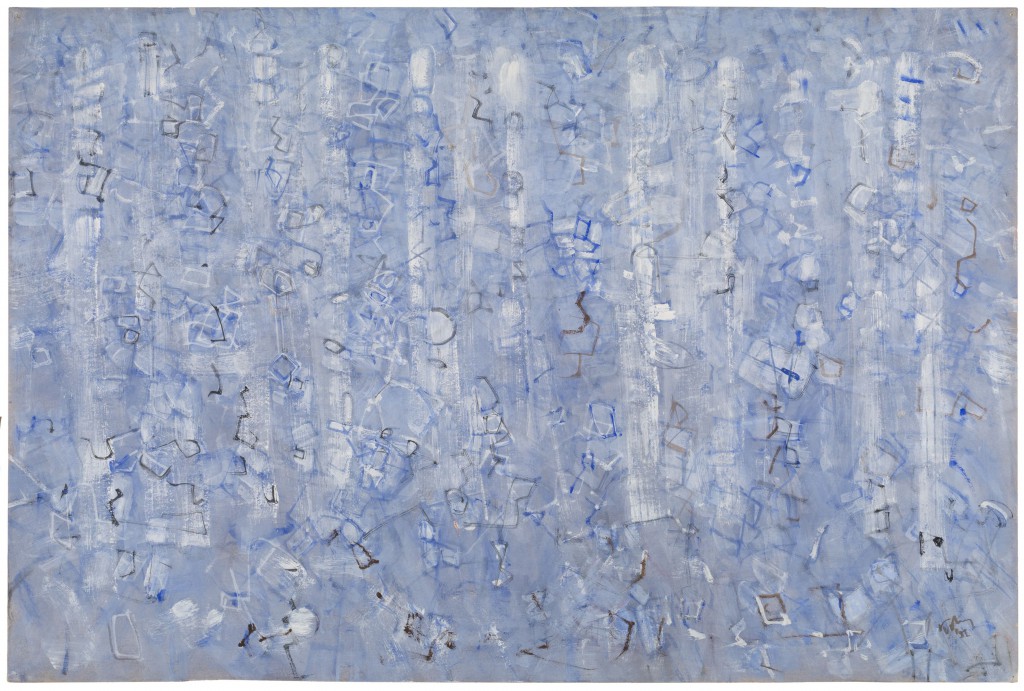 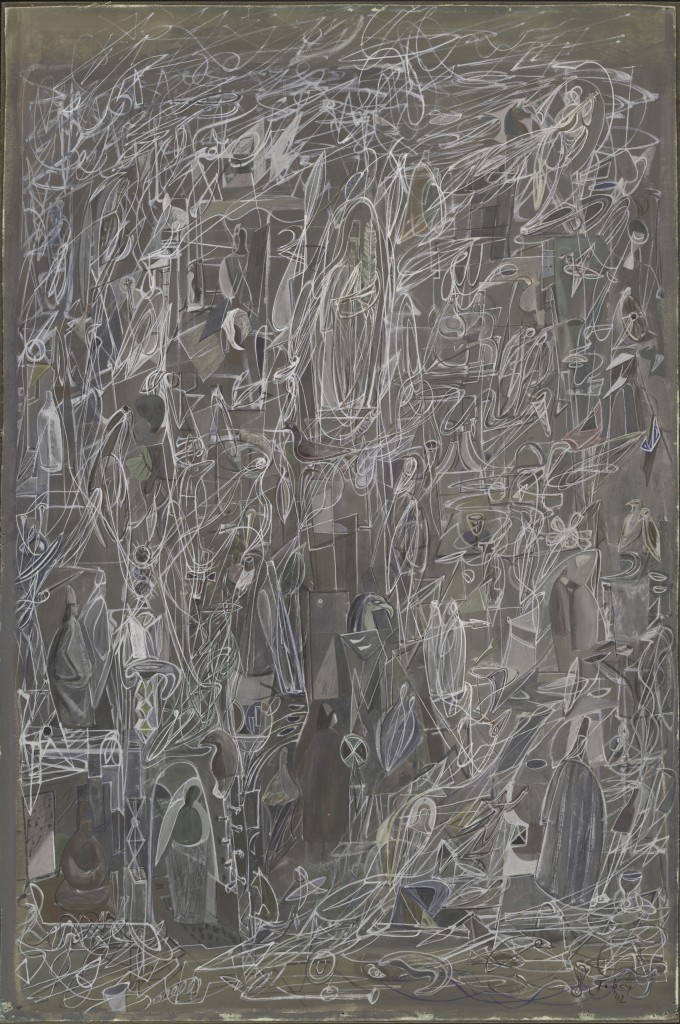 In an interview, Gabrielle Scarpa of Italian fragrance house Acqua di Parma talks about the house’s century in the Italian style and fine craftsmanship.